OMG, not another electrical gadget at home…where do I plug it…too many extension cords, wires, plugs, hassles! Does this thought often bog you down? It did bother designer Ashley too much, since she resides in a Victorian house where wiring and plugs haven’t been changed for more than 70 years! Instead of cribbing, she mulled and came up with the AllSocket Power Track and AllPlugs. Now she has the perfect solution for us…see her demo it for us after the break.

The Power Track integrates the electrical wiring into a skirting board or a similar wall panel. ‘AllPlugs’ replace conventional electrical plugs, then simply slot into the distribution system anywhere around the perimeter of the room, giving you access to power wherever it is required. AllPlugs are environmentally friendly, with options that allow users to turn the power off to one or several appliances at a time, by either a flick of one conveniently placed wireless wall switch, or automatically by smart plugs which detect standby states.

AllSocket Power Track System and AllPlugs is a James Dyson entry, you can vote for it here: 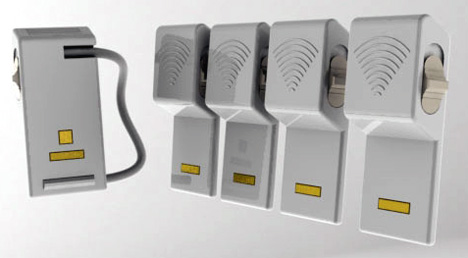 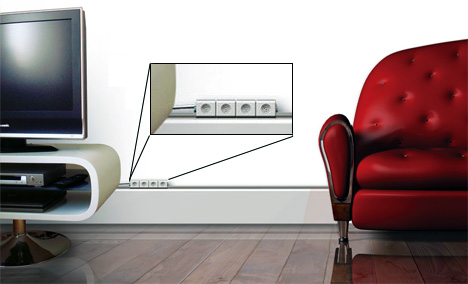 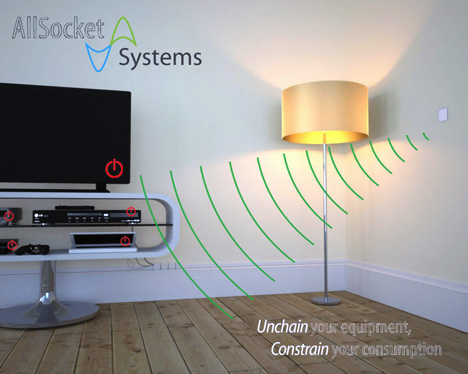 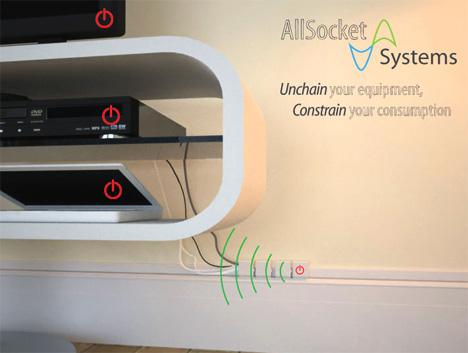 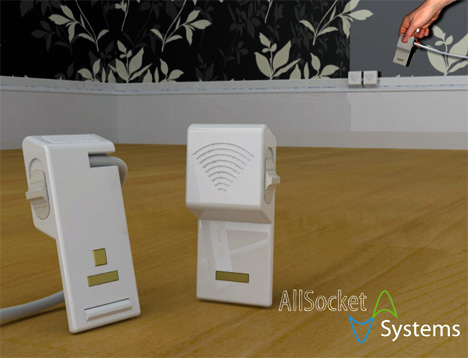 The Puma Speed Kitty is a concept shoe that combines the structure of a platform bootie with the feel of a Puma racing shoe. Sporty,…

The unprecedented present situation has all of donning our Masterchef hats! Be it a craving, lack of food delivery or your favorite restaurant shutting down,…

Winning this year’s Plastics Industry Award for Product Design of the Year is this genius adjustable rowing shoe. Before, shoes had to be manufactured in…

Leaf Wireless Mouse scores big time on looks and has a decent enough direction as far as tech aspects go. The one thing that we…