Android. Google. Google Chrome. Cellphone. Mobile device. The little screen you carry around to handle all of your business. That’s where it’s at. Here we’ve got something to take your sox off. This aint no G3 phone, this isn’t even a G1 phone. It’s a G0. It’s made by our old pal Tryi Yeh who’s had 5+ items on Yanko when this post is posted! This G0 is hot gold. It’s just what you need in your pocket. I want one, so I’m amping it up.

You want a phone that does all your business, but you’re sick of those complicated butt-dialers by the name of Blackberry, and you’re not up on fruit. So you’ve got to look around. Here’s what’s up.

The G0 runs on Android and Google Chrome. It’s got a flexible oLED touch panel. A slide body, revealing the four buttons and the camera lens. High LED on back to tell status of the phone (liking this- never really liked sounds coming out of my pocket all the time):

Take note that this design was caught up in some email twists and turns and arrived to us a little late, woops! So it’s also on gizmodo and DVice – but we’re all pals, right? We can have some conference calls on our G0 phones, right? 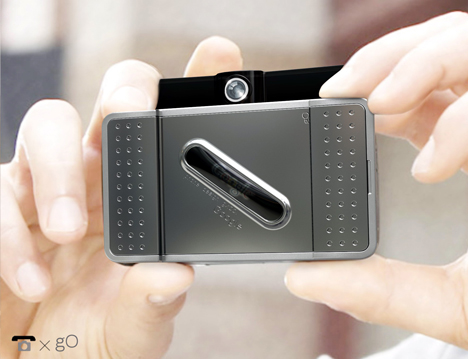 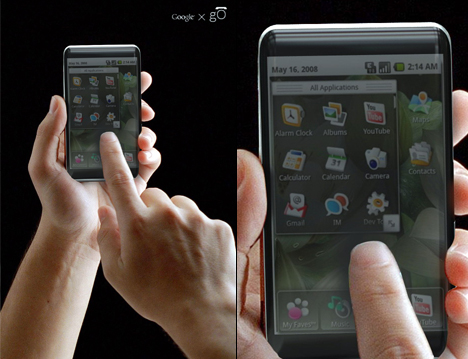 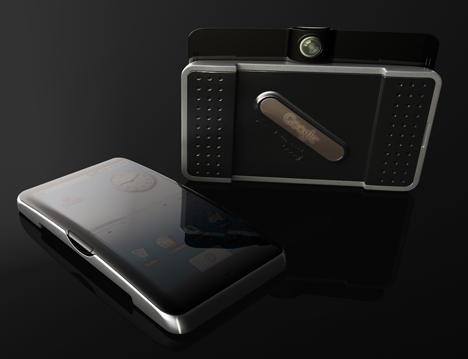 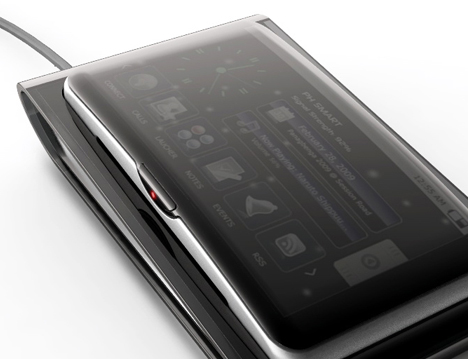 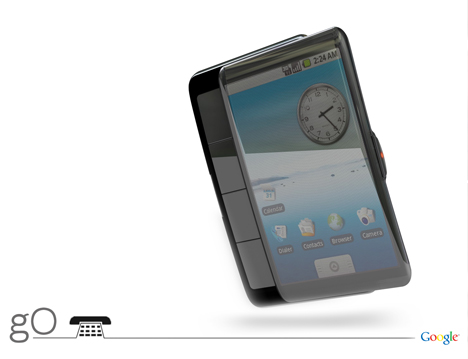 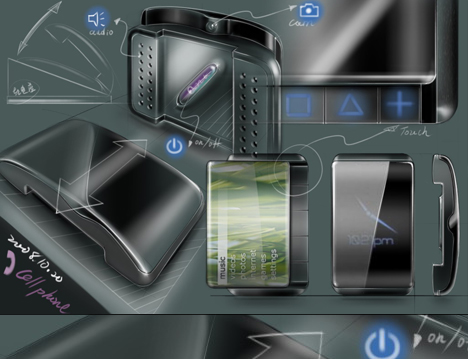 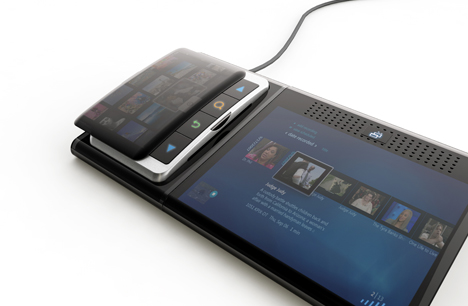 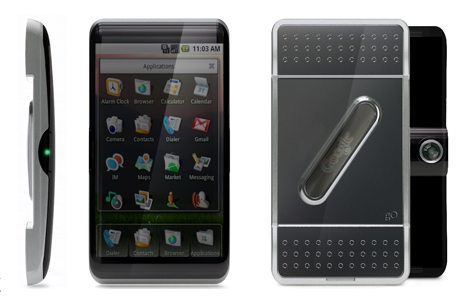 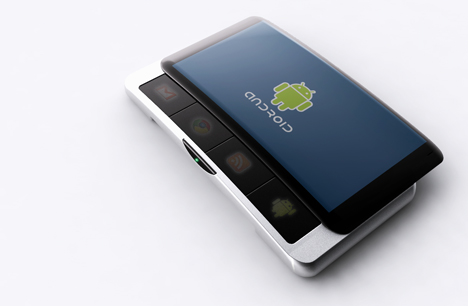 Phone with an Extra Squishy Surprise

Let me just stop you right there. This thing is called the “Robotic Weapon”, but don’t be fooled! All this is really is a teleoperated…

Can you believe it’s been 15 years since the first RAZR?! Designer Arun Shah describes his inspiration for this modern version as coming from a…