Really, why would I want this MID (Mobile Internet Device) over the current iPhone I use? Lord! I know you’re up to your neck with Apple banging, so for a change let’s compare it to an LG Arena, Samsung I7500 or even BlackBerry Storm 2. Where does this MID score over the rest of these Internet efficient phones? Two places: Prime Real Estate i.e. a three screen setup that opens to 210 x 210 mm and an Integrated Stand.

On the flip side, this MID is merely a concept, but is pompous enough to include a clip-like anti-theft mechanism! I’m not going to get into the tech-specs, coz any dandy designer can pump out just about anything they like these days. So my focus stays on the screen.

How important is the screen of a mobile phone anyways. Plenty! Those who chanced on the LG Arena etc. will have to admit, that when you are using a device that small for net browsing, you wished for that moment the screen was a bit larger. Unfortunately I do need to quote Apple here, but damn; the panning in and out on the iPhone, sure compensates for not having a large computer screen handy. So yeah, a mobile device with a three tier screen layout giving easy keyboard access to fat fingers really scores, even if it’s a concept! 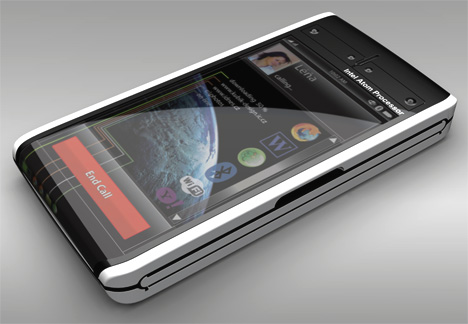 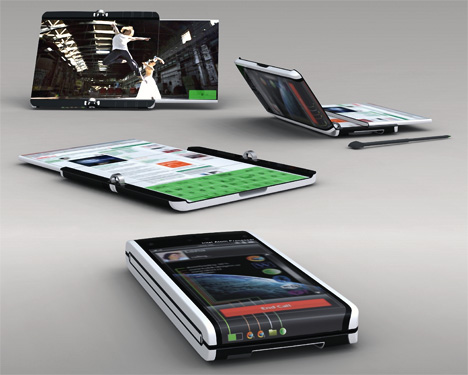 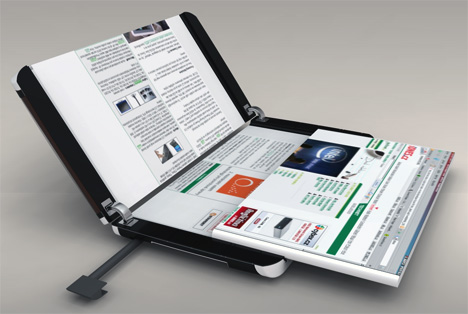 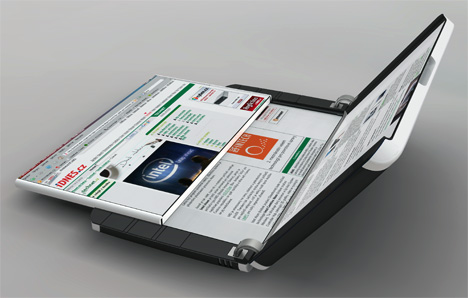 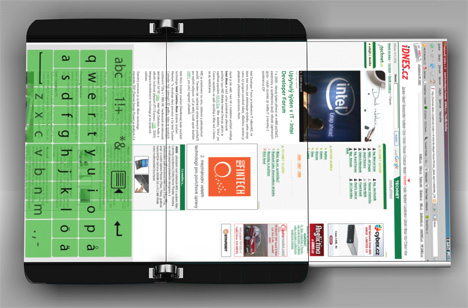 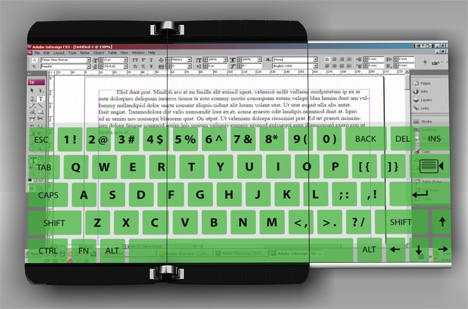 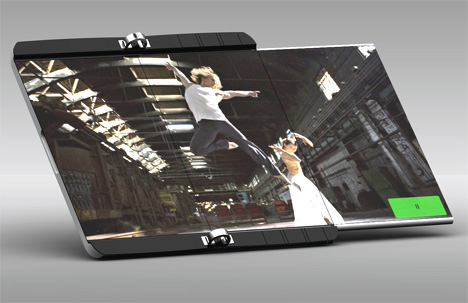 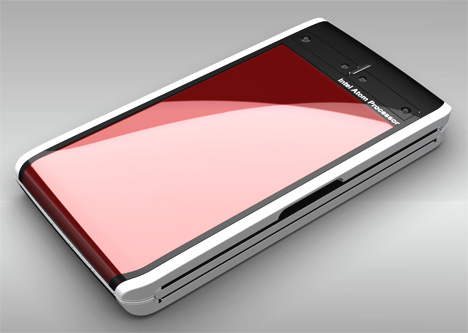 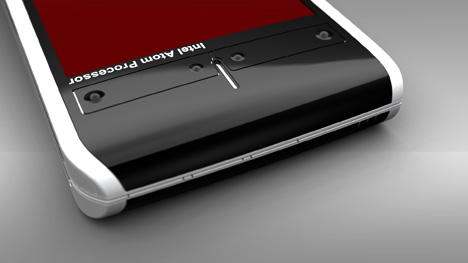 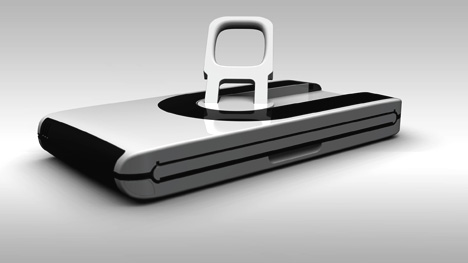 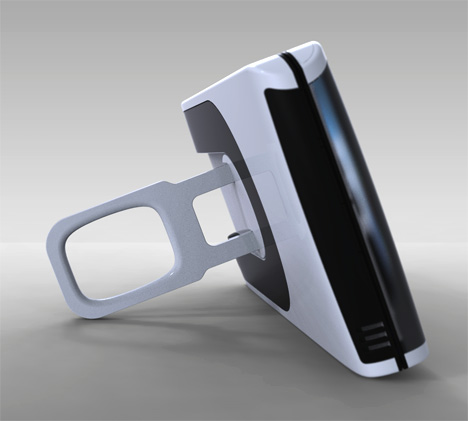 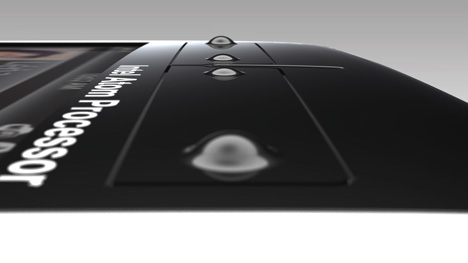 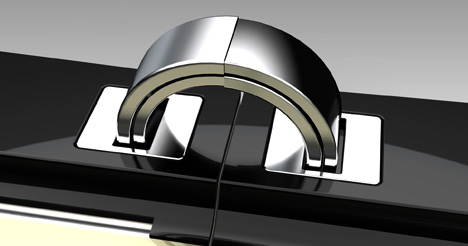 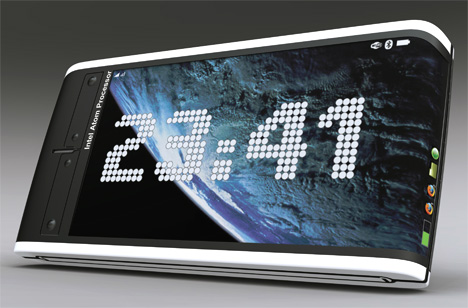 3D architectural renders versus real designs that will inspire you

3D rendered designs are everywhere – right from movies to real-life settings, we have reached a time where it is almost impossible to distinguish between…

The RESPONSUM LEVARE C Sub B3 Chair emphasizes a balance between form and function, blurring the line between utilitarian object and decoration. Its cog-like components…

It’s time for some awesome application of repurposed cardboard, folks, here in a set of furniture by the name of Re-Ply. This project works with…