Kid = Never ending Demand For NEW Toys! This equation holds true in all homes, however designer Frantz Lasorne has an excellent project for us that gives a second lease of life to the existing toy collection. Called Augmented Reality, the project combines the joys of virtual reality, imagination and tangible toys.  Using Augmented Reality Tangible User Interface (AR TUI) via head-mounted glasses, loads of imagination and old toys, a new environment is created that allows a child to live his fantasies.

In this surreal situation, a child gets to use his old toys as weapons or tools in a fantasy virtual world where his is the superhero and superpower. The AR TUI allows for the concept to push forth the virtual parameters commonly used in video games like power, life, magic, experience, attack, weapons etc. The objective of this project is to create an imaginative and engrossing environment while still creating value for old discarded toys. Its kinda like tabletop war-game and a strategy video game coming together.

– Each player is equipped with a toy standing on a base and Augmented Reality glasses (Head mounted display).
– Before the game begins, players can equip their respective toy with different capacities (health, shield, camouflage, weapons) on a limited number.
– Then, players can prepare together the battlefield (game space) with real objects.
– Both players start on both sides of the battlefield and the party can now begin.
– The game is turn-based, players play successively in a limited time.
– They can alternately move, attack, heal, use stealth, protect themselves with shields, switch weapons etc.
– Each weapon has a specific range of distance and a special power.
– Real obstacles can obstruct the field of vision allowing players to hide themselves.
– The goal is to kill his opponent by strategically using all possibilities of game. 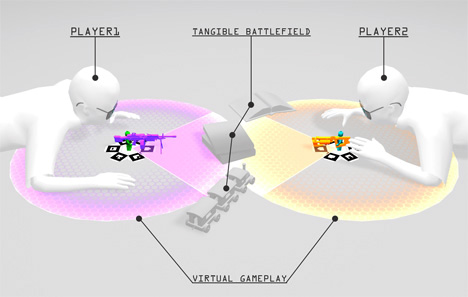 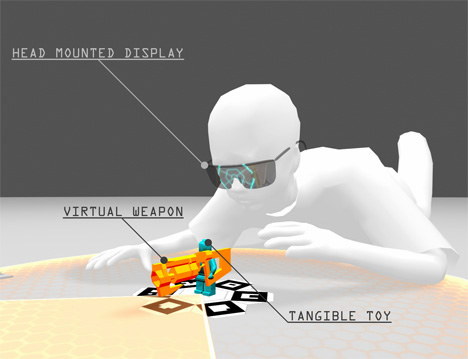 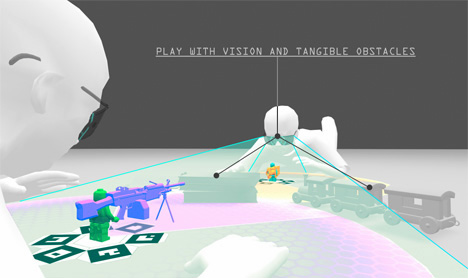 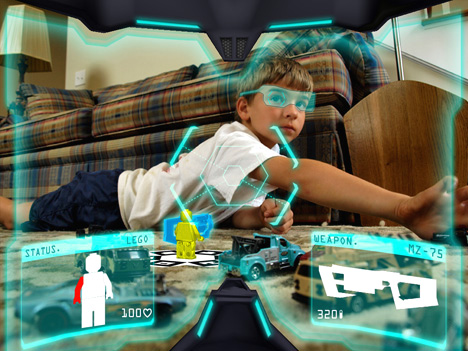 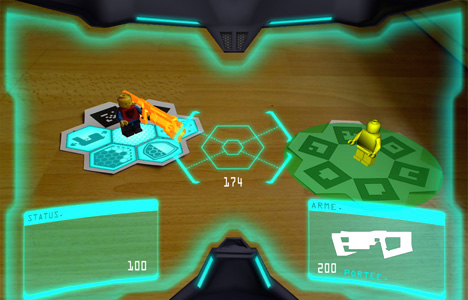 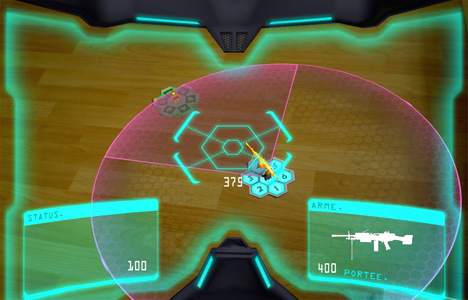 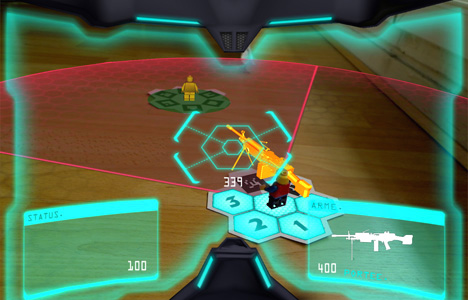 The Stackup is Modular, Kitchen-friendly, and Eco-friendly

https://www.kickstarter.com/projects/stackup/stackup-bottle-customizable-and-versatile-sealed-c/ The Stackup Block Bottle is one of those projects you see in every tenth student portfolio, but somehow the massive, multi-billion dollar plastics industry…

Something Borrowed, Something New

AXYL is an all new collection from LAYER for the Allermuir brand, but it might look like something you’ve already seen before… and that’s precisely…

Grocery Shopping is So Last Summer

What’s better than a personal shopper? Not needing one at all! This clever canister design called “Stok” is latest and in addition to the ever…