Here’s a concept closer to advertising than Yanko usually likes to get, but it’s for an extremely important cause: endangered wild animals. Animals that, given the chance, would rip your freaking head off! But they are endangered. So do not kill them, please. Instead, ADDI design group wishes for you to design products for those deadly beasts who need to be saved for extinction.

Generally I don’t do direct quotes, as it leads to total theft! But in this case, let’s be socialistic about this information, because it’s important that everyone have it:

[Animal Concept] A dog who lives most of it´s days carried around in an expensive handbag, doesn´t need a cammoflague hoddie and a small cap over it´s ears. There are a few others who we should give at least the same attention.

This concept is not a solution for the endangered species, It´s purpose is to show one of the many areas where people could have done something good with our knowlage, instead we keep our eyes closed. Hopefully you won´t support cheap crap anymore, save your money for those who really need to be saved.

The Polarbears are drowning because of the ice that are melting. They have to swim up to 100 km to find food. Global warming needs to be stopped.

Because of illegal hunting, The Bengal Tiger have drasticly reduced in numbers by 95% since 1910. Please don´t shoot!

Save the woodlands.
Save the rain forest.
Save the caps. 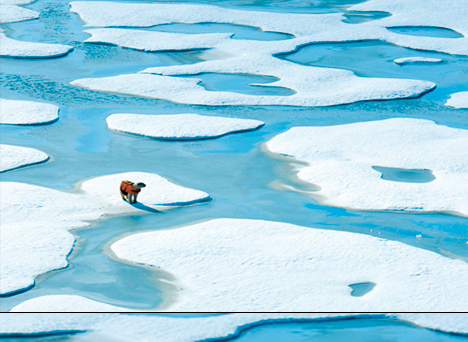 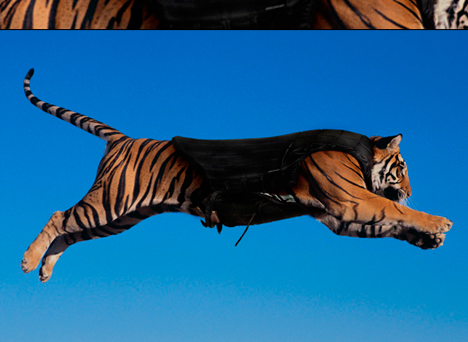 Some people might welcome the Metaverse more willingly if they get to wear a cool headset like this. In the ideal future, or at least…