I had the good fortune to review the BRAZO table lamp by Pablo Designs commissioned by Haworth, winner of a 2008 IDEA award. The BRAZO is a high performance LED task light offering effortless adjustability, calibrated light focus (more on that later), and brightness control all wrapped in a sleek aluminum body. Intrigued? Read on.

Upon first glance, the precision machined aluminum body speaks volumes about the build quality. It’s hefty – in a good way. It comes fully assembled except for the base which you just screw on. Excited I immediately plugged it in and came away with both positive and negative conclusions.

The LEDs are bright. The built in dimmer, cleverly integrated into the fully adjustable arm, quickly ramps up the illumination. We’re talking 450 lumens here. Plenty powerful for a task light and on par with CFL and incandescent varieties. I decided to leave it at a lower setting, just enough to achieve that eery glow.

Adjusting where you want the arm and where to focus the light couldn’t be easier. The stem telescopes from 14″ to 21″. The arm swings 360º effortlessly. The mechanism seems finely tuned. There’s no awkward bounce or tension. Smooth is the best way I can describe it. The glass tube housing the 18 LEDs can rotate to focus the light. Amazingly nothing gets hot. Heat dissipation seems to have been a priority since the glass tube is open on one end.

What I didn’t like was the light color. I know I know, I’m only bias because my eyes are used to the warm glow of incandescents. The stark white, almost medical lab like color took time getting used to. Not to mention there are a lot of metals and woods in my home decor. The harsh lighting did nothing to bring out the warm rich colors. I don’t purport to be an expert in lighting but I would think LEDs could be tuned to cast a warmer color.

At $400 it’s not cheap but you get what you pay for. If you want a cutting edge lamp that bleeds style and quality – go for it. After a week I’m finding the BRAZO lamp has become the most used light in my home office. I may hate the color it casts but in hindsight, it doesn’t compete with my computer screen the way a CFL or incandescent lamp does and that’s super important to any designer.

Huge thank you to Haworth for providing us the BRAZO. 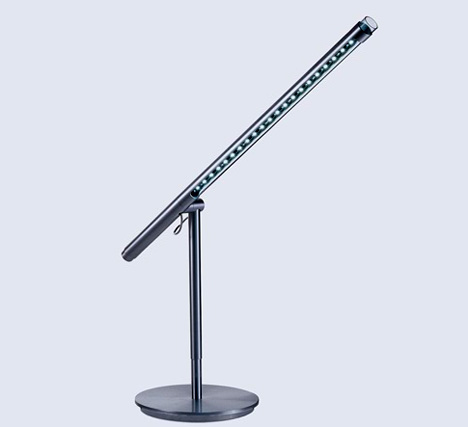 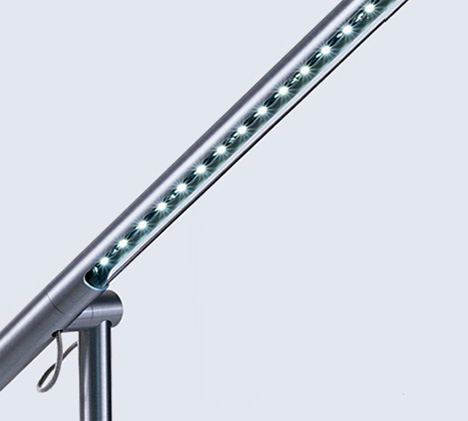 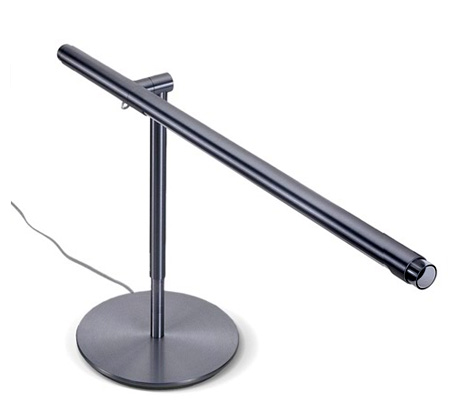 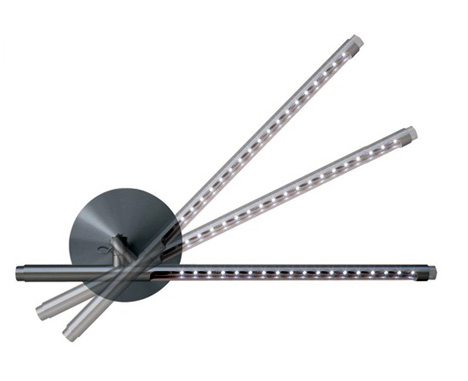 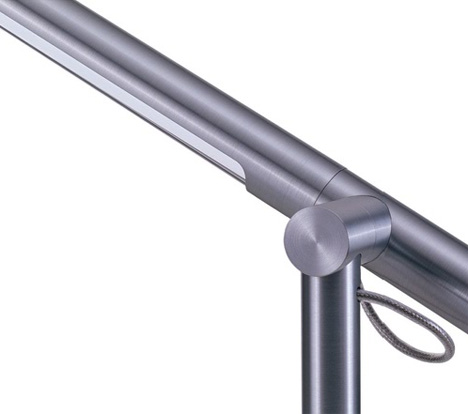 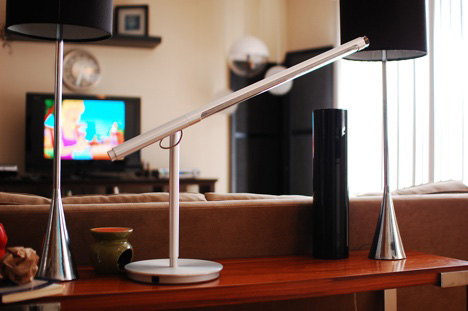 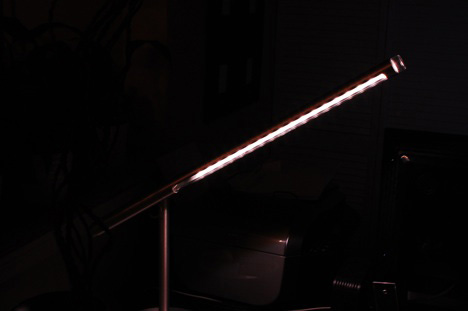 A simple tweak in the body and proactive action of saving the cap, two good reasons to redesign the Glue Stick! The tear-shaped tube won’t…

Audi… From Roads to Clothes!

Designers seem to show a lot of love towards Audi. Scan through YD and you’ll find it decorated with Audi concepts ranging from the obvious…

Pick a cloud, any cloud.

What if I told you that it’s possible to take clouds and force them to rain? Cloud seeding’s been around for a while. The Chinese…

Braun’s aesthetics come to life in this chair design!