(de)light is a project that reinterprets the concept of light as we know it. What does it mean when you can pour illuminated liquid from archetypical components like a lightbulb? When something so intangible becomes tactile and easily transferrable. The project challenges fundamental design paradigms about how we use lighting, how it’s displayed, and how it’s controlled. Imagine what our world would look like. 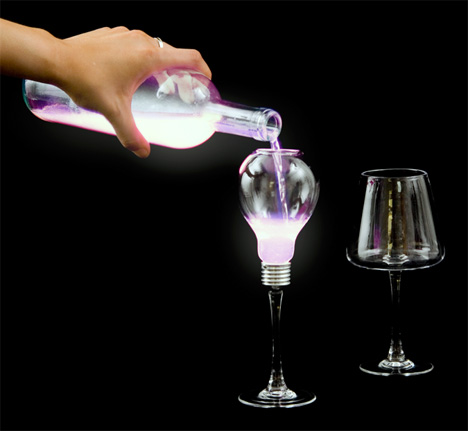 My first lamp explores the greatest metaphorical potential of my project by presenting liquid light in its most pure state: as a liquid contained in a bottle that can be manipulated as liquids normally are. Along with this bottle, I have created a set of two glasses that represent a lamp and a bulb – see pictures on the right. By pouring the liquid light into the glasses, the object meaning is given to the light – two new lamps have been created. However, the liquid remaining in the bottle reminds you of its intangible essence – there is no need of a lamp in order to have light.  Light remains unattached to an object and able to be placed in any imagined context. I have used the quotidian gesture of pouring as a way to attach, or detach, light to its archetypes. 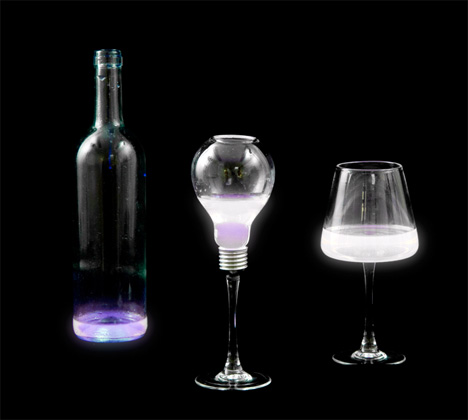 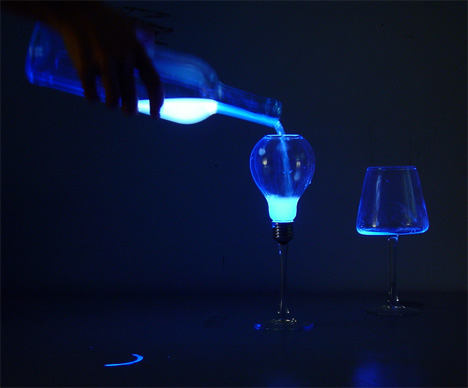 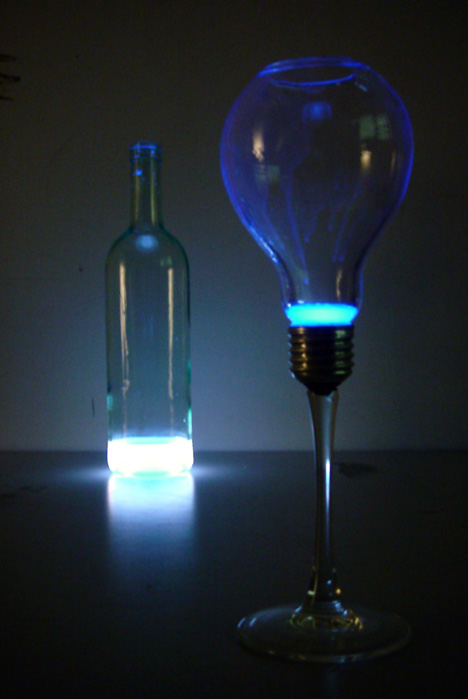 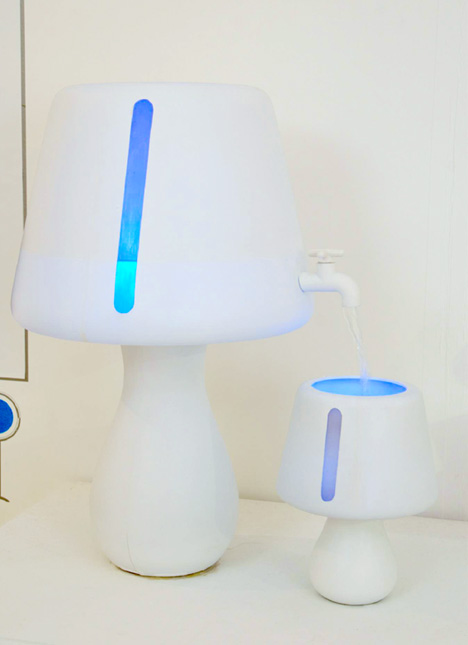 For the other lamp, I worked with the pervasive idea of the lamp. I worked with proportions and shape in order to create a perfectly recognizable archetype of a lamp. Alongside this process, I implemented the idea of liquid light by using the archetype of liquid, a tap. Therefore, I created a lamp that looks typical when first seen, but creates a hint of curiosity and delight when a closer look is given and the tap on it is noticed. The user starts then to imagine how the lamp would work, and ends up discovering that the lamp switches on – gives light – when the liquid light starts to fill it. In order to switch it off, the tap has to be open and the liquid released.

The One Time Injection Needle aims to help prevent accidental and intentional misuse, both of which contribute to the spread of disease such as HIV…

The number of black ice-induced accidents has significantly spiked in the last five years owing to the perils of climate change. Rapid urbanization has also…

The Control Safety Traffic Light Concept features an LED display that gradually changes the colors from Red to Green, with the Amber (or Yellow) fading…

I’m sure you will recollect the showcasing of Toasters we did on YD recently. While those were the flamboyant, futuristic sorts that bordered on unrealistic…