It was thirty years ago that BMW first introduced the BMW M1 super car to the world. Now, to celebrate it’s thirty year anniversary, BMW thought it would be fun to tease us all with this updated “concept” version of the original Bavarian bombshell. Originally designed by Paul Bracq and later by famed Italian design house Giugiaro, this BMW M1 Hommage takes a clearly aggressive pose, with retro features mixing it up with very modern elements. From the louvered rear window, to the 80’s style badging on the rear and the conspicuous (for Germans) wheel design, the 80’s are definitely in at BMW’s studios and this latest version if the M1 just might raise enough eyebrows to go into production before the 80s are officially passe. 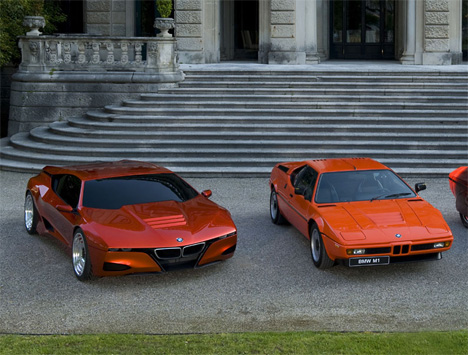 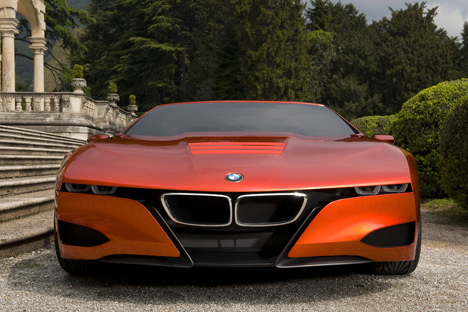 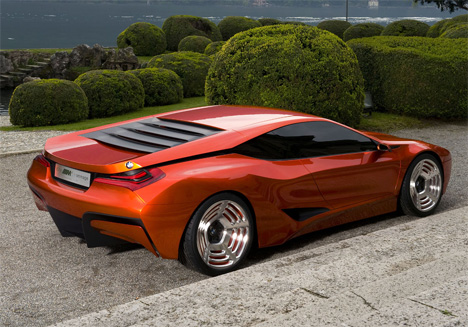 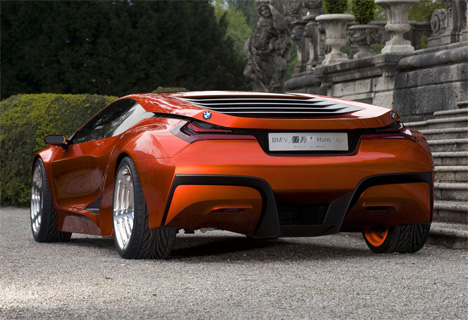 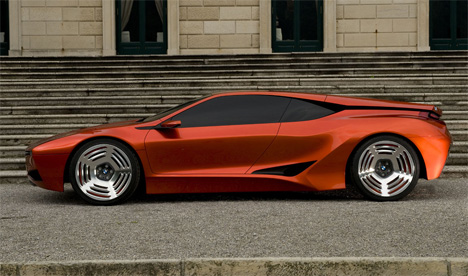 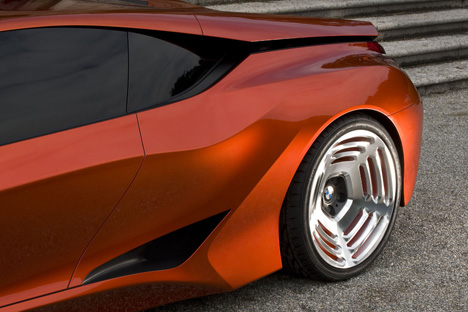 For the Scoot People with Too Much Luggage

Though the classic cross-city bike messanger method / character / lifestyle will never be trumped by a motorized vehicle, one can dream of a nicer*…

We tried the electric remote-controlled skates at CES 2023 and we’ve got… thoughts.

While in theory, the Atmos Gear feels like a winning idea, they’re about as game-changing as the hoverboard, i.e., they’ll probably exist as just a…

MUJI X Sensible 4’s Self-Driving Bus premiered in Finland. We got a chance to sit in it!

It’s only natural that the world’s first fully autonomous self-driving bus would come out of Finland. Finland, believe it or not, is often considered to…