Liverpudlians (people from Liverpool, England) have stepped away from their industrial based origins and have more to be proud about than simply being the birthplace of the Beatles. So proud are they of their docks along the River Mersey, harbor and skyline, the city has commissioned the design of a public observatory. The Mersey Observatory will be a coastal beacon with panoramic views of the entire Liverpool Bay. London based; Phos Architects have designed this light house inspired concept that evokes visions of the Tower of Babel meets Second Life. The five design finalist are on display at 3 venues across Liverpool. The winning entry will be announced at the end of March and the building is due for completion in 2011 with an estimated cost of £11.65 million. 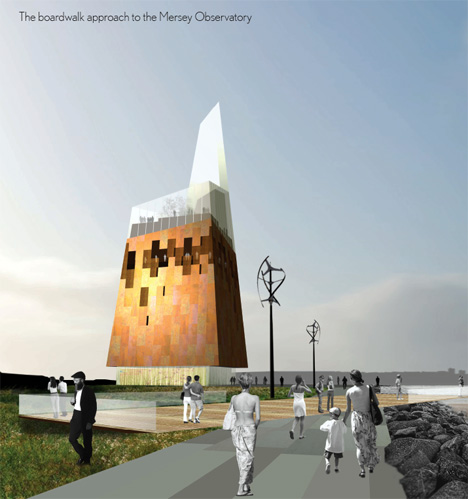 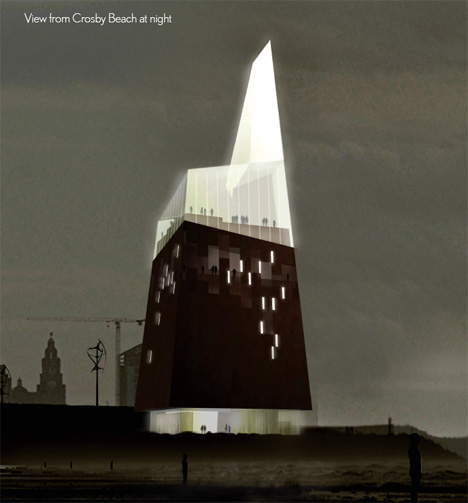 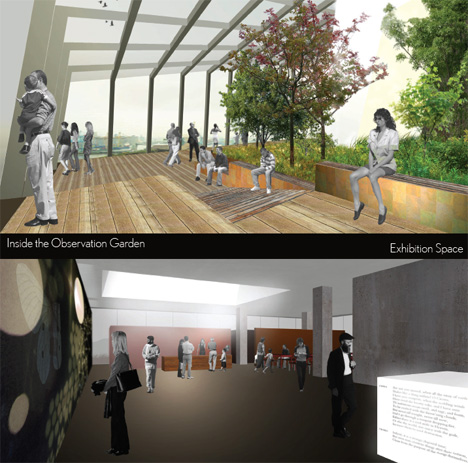 Staircase designs that will uplift any space: Part 3

A sprawling, beautifully designed staircase can add manifolds of character to any space. Whether it is simple or elaborate, whether placed at home or in…

In the hills of Harriman State Park (New York), plans were made to build a beautiful, contemporary-style hobbit hole known as the Black Villa. The…