Form is one common design matching three independent products: an egg timer, an egg slicer and a salt and pepper set. Boil an egg; slice it and eat it with salt and pepper that is the essence of Form, a design inspired by an old black and white picture of an egg.

Designer Charles Job explains: “Actually it was a photograph of an egg taken by Hans Finsler, which inspired the trio Form. The motive was an egg, side-lit, that cast a flat, perfectly round, perfectly sensuous, ephemeral shadow. This shadow became the Form series, all identical in shape and size, but each product distinguished from the other solely by the markings on its surface. Each has its own character on the surface which gives a clue to its function. I think that the use of Form will add a kind of fun to the kitchen.” 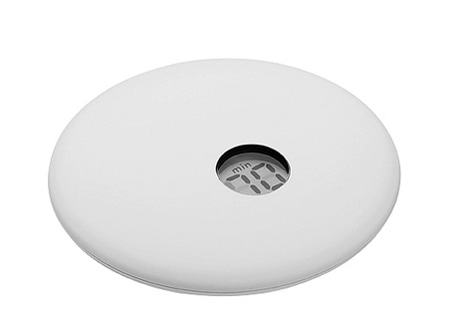 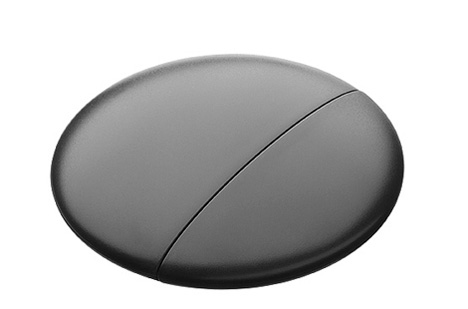 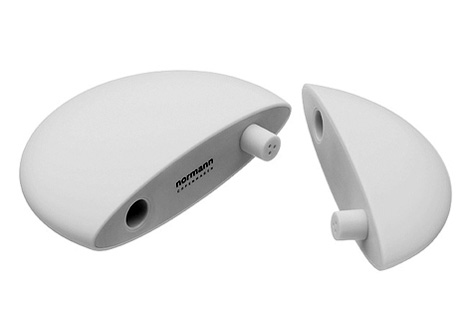 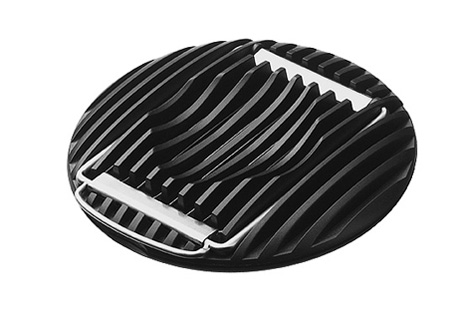 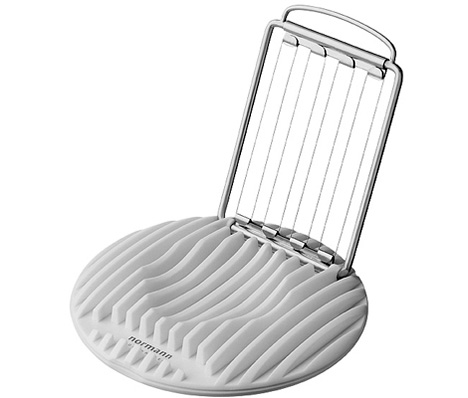 Now that coffee shops and tea houses around the globe are beginning to open their doors to the public, many of them are finishing up…

Although the Outisan fits squarely into the categorization of an ‘EV’, it’s a little more niche and will appeal to an entirely different user-base. Designed…

The Power Of A Family Huddle

Battery.Family is a concept where one big mama battery houses other smaller sizes, making it easy for you to have Size D, Size C, Size…