For the first time in its six-year history, the winner of the 20,000 Prize will be announced during the 2008 Salone del Mobile in Milan. Not only is it an annual highlight of the fair, it’s also a considerable springboard for any aspiring designer, financially and in terms of prestige.

Below are images of 2007’s winners and finalists. Entry forms are available from Bombay Sapphire now and the closing date for entries is 31st October 2007. 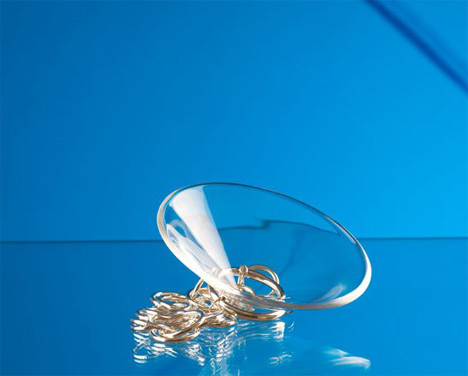 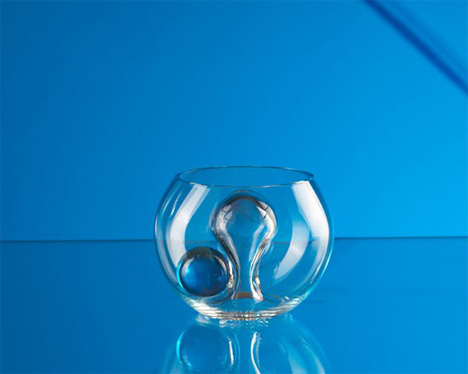 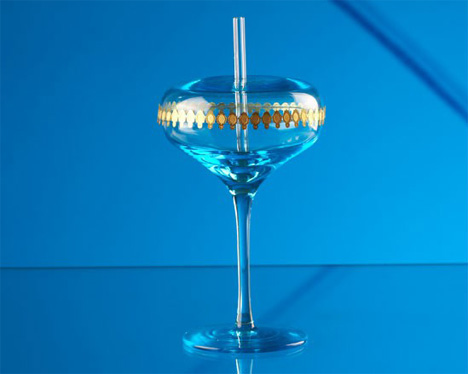 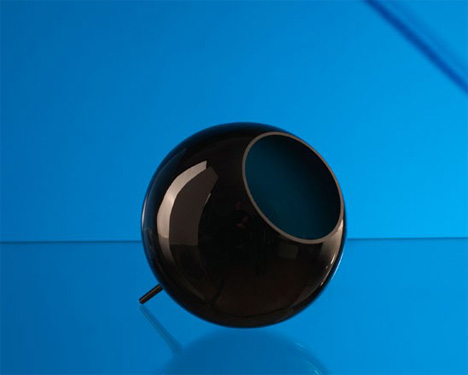 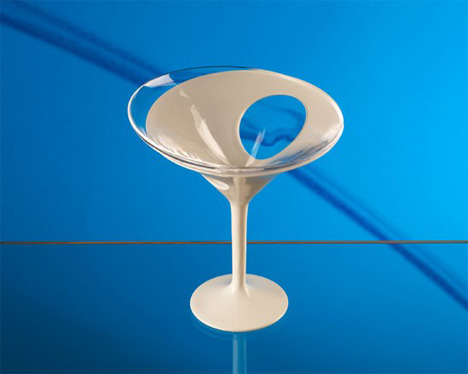 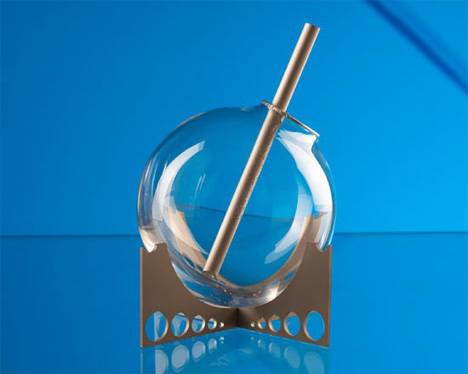 iPhone 12 series is one of the best phone lineup (if not the best) that Apple has launched thus far. The new breed of smartphones…

This inter-dimensional fidget toy will absolutely melt your brain

Fidget toys may be a thing of the past, but the Wavelinks Puzzle feels like something from a futuristic alternate universe. Made entirely from four…