As cellular phones become a standard, the statement they make as a symbol and a fashion accessory has become increasingly important. The Radia phone concept expresses simplicity in form and sophistication in function and user interface. The outer rim, which is made of brushed aluminum makes both a refined professional statement. The touch-display is large enough to read and display many types of information, yet small enough to maintain a pocket-sized device. Simplicity is also expressed in the power button, which is flanked by the earpiece speaker, and balanced by the microphone which is 180 degrees around the perimeter. 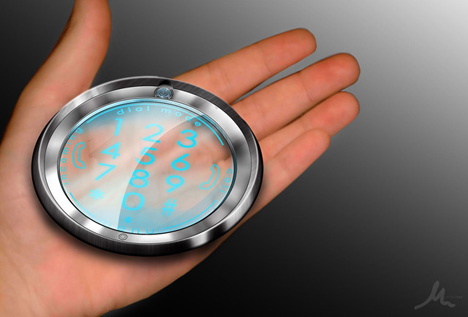 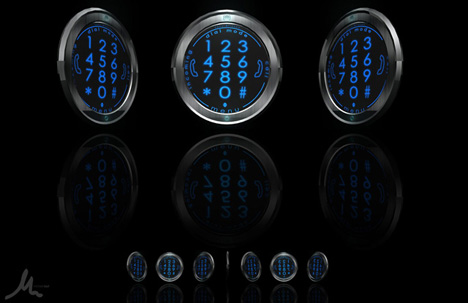 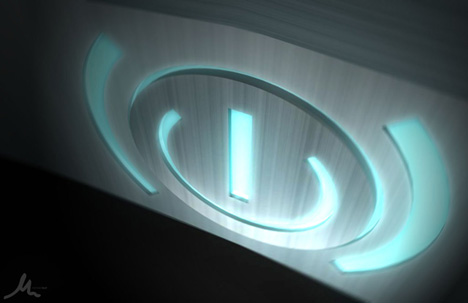 The replaceable heads of this minimal toothbrush are made from recycled thermoplastic!

Clip is a new toothbrush concept made from recycled polypropylene with replaceable heads for when bristles fray. There always comes the day when toothbrush bristles…

As Einstein once said, “Imagination is more important than knowledge”, 2014 has been a year of acquiring more imagination than anything else. For dreamers are…

Travel to these sustainably designed hotels and staycations to enjoy an ecotourism style vacay!

Ecotourism has become a growing trend, although I do hope it is here to stay. We all love taking vacations, and if we can integrate…