Luxury brands are delving into unchartered territory, gravitating towards collaborations far outside their comfort zones.

Companies such as Versace, Ferragamo, and Prada are entering other business sectors such as transportation and technology. Garnering strongholds in industries other than fashion will not only increase sales and profits, but will also bolster the brand’s identity, experts said.

This fusion is exemplified in a deal Versace just inked with Italian group Agusta Westland to join forces on designing helicopters. Versace, the brand with a penchant for flashy frocks, is now set on taking over the world of luxury transportation. The brand already has its own exclusive lines of sports cars, yachts, and private jets. A prototype for the Versace brand helicopter will be revealed during the Salone del Mobile furniture and design fair in April.

Ferragamo signed a lucrative two-year deal with revered automaker Maserati to design accessories inspired by the auto giant. This collaboration will create five unisex made-to-order leather pieces that include a suitcase, a weekend bag, a cosmetics case, a garment bag, and a shoe holder. These almost $10,000 accessory sets fit flawlessly into the trunk of the new Maserati GranTurismo Coup. The five-piece set, designed by Massimiliano Giornetti, will be available in four colors (blackamoor, blue, eggplant, and black) and two materials (hand treated calf and a sportier, scratch resistant calf leather). The Ferragamo-Maserati accessories will go on sale to the public this summer, once the new Maserati is available at showrooms worldwide.

Silk high-waisted, paper bag skirts and tops in rich jewel tones are not the only standouts for Prada during the Spring 2007 season: Prada is now dabbling in the world of technology. With the help of LG Electronics, Prada’s newest venture is a signature mobile phone, released in Europe early this year. The phone will then hit Hong Kong, Taiwan, Singapore, and Korea later this year. This sleek new phone will be sans keypad, and features a sophisticated touch screen instead (think along the lines of the highly anticipated iPhone). Prada has high hopes for their first foray in electronics – they hope to sell a significant amount of units, and stress that their phone is not just a limited edition accessory. 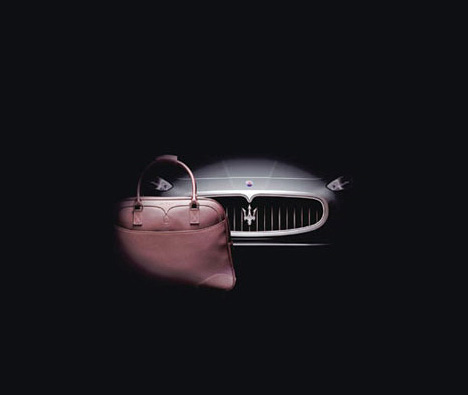 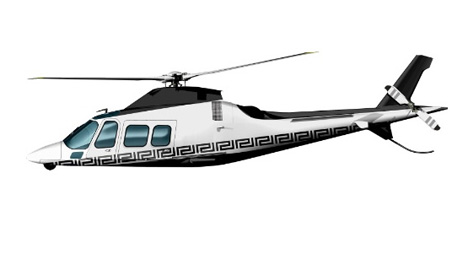 While most travel trailers find it hard to have looks and functionality in one package, the Happier Camper has them both with a profound sense…

Smartphones are the most germ-infested gadgets, but the good old mouse isn’t behind in the rat race either. For people who spend a good chunk…

For those of us who currently work from home, our kitchen counter has become our favorite coffee shop. However, in a post-quarantine world (hopefully coming…

Although it was hardly the first portable gaming console, the Nintendo Switch undeniably re-ignited a gaming market that was ready for something novel and mobile….