Using an optional 2GB MicroSD card, the Nokia 5700 XpressMusic supports up to 1500 tracks that can be enjoyed using Bluetooth stereo headphones, with their own favorite 3.5mm plug-equipped headphones and the included headset adaptor or through built-in stereo loudspeakers. Loading songs onto the Nokia 5700 XpressMusic is fast and easy as consumers can choose from a broad range of supported digital formats, including WMA, MP3, AAC, as well as eAAC+ and MP4. When purchasing music online, shoppers again have the luxury of choice as they can select from a range of Internet music stores, also those utilizing Windows Media Player Digital Rights management (WMDRM). The optimized music player in the Nokia 5700 XpressMusic supports album art, playlists, plus a 5-band equalizer and audio visualizations. 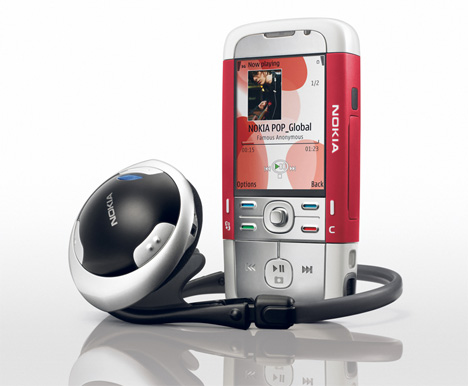 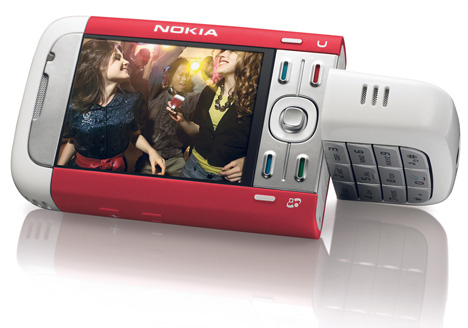 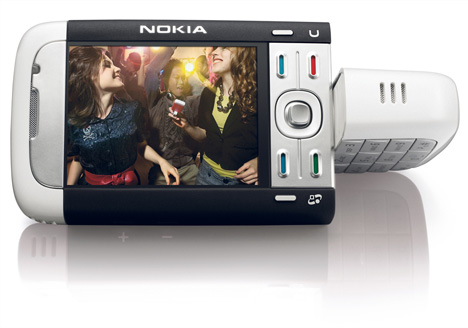 https://www.kickstarter.com/projects/kanalifestyle/color-my-milo With its deliciously gorgeous color options, the Milo cast iron cookware set by Kana puts Pantone in your pantry! Designed to be both vibrant…

Before the pandemic took place, cooking was a chore I completely avoided! But now, I honestly find it quite therapeutic! The pandemic, and all the…

“Get Job’s art out of your pocket and onto the wall” Enough Apple Hype to grab your attention? The focus today is on these tiny…