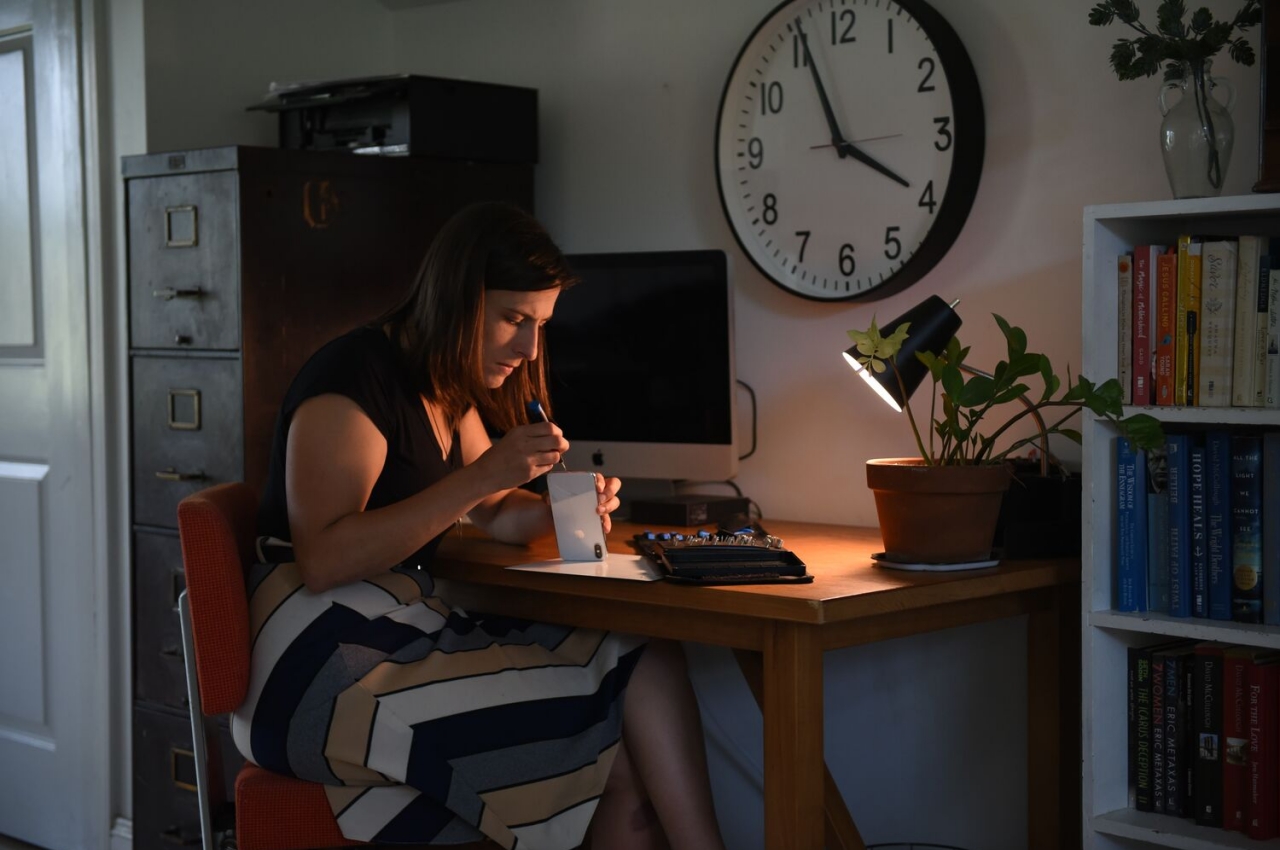 Apple has finally opened the doors that will make it easier to repair its products, but there might still be some caveats to an almost perfect situation.

Today’s smartphones weren’t designed to be easily repairable, at least not by regular people or unauthorized personnel. In addition to making sure that phones don’t easily fall apart or get damaged by dust or water, companies are also quite keen on protecting their intellectual property from prying eyes. Of course, that has made the repair narrative of these expensive devices even more expensive, tedious, and uncertain. Things have gotten so bad that even governments have started to weigh in on the matter. Before things come to a head, though, Apple spearheaded a new trend to offer self-repair services, which it has now finally launched, starting in the US. 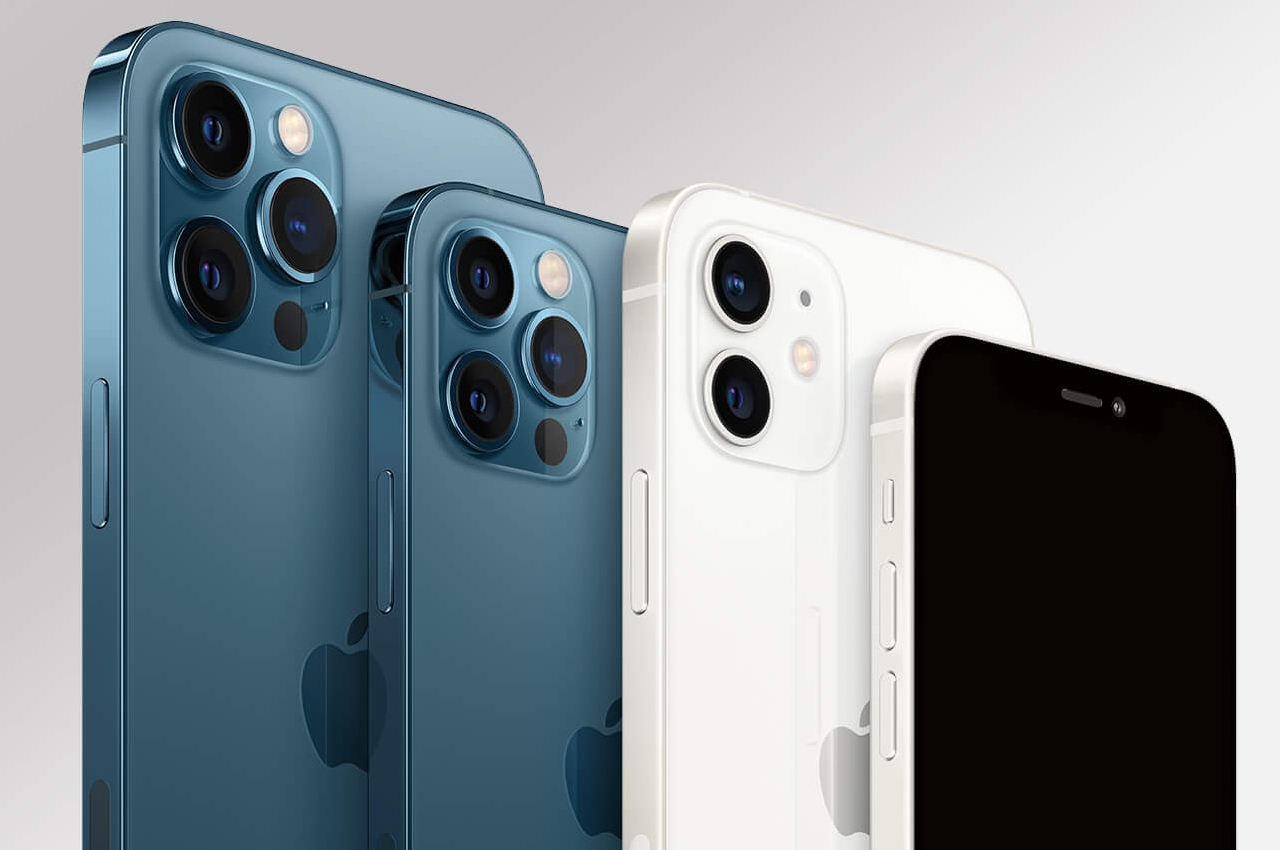 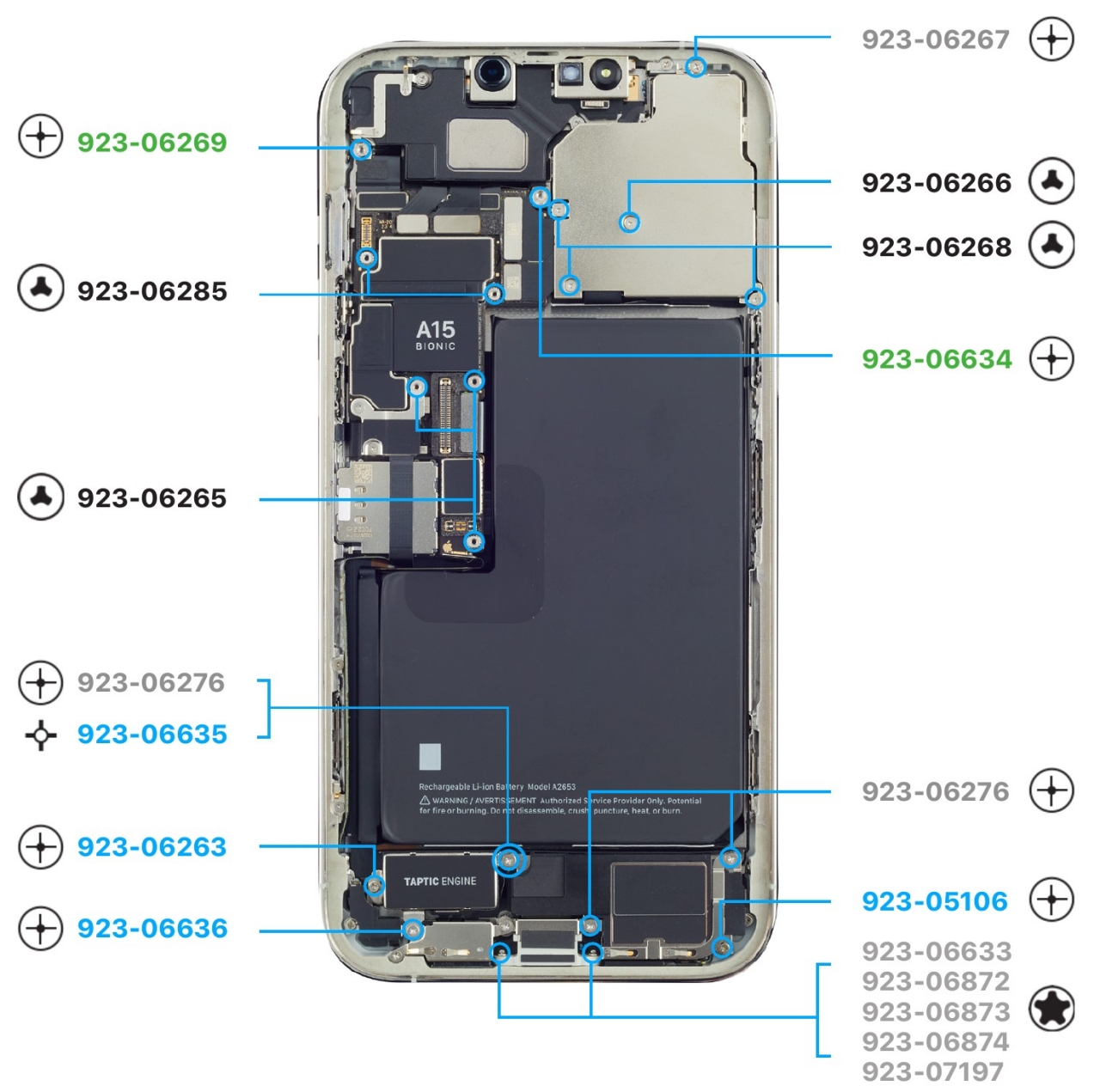 Companies have many reasons and excuses to limit repairs to official channels only.

There’s the usual quality control and legal liability, which manufacturers can’t guarantee the moment other people start tinkering with their products. And if people don’t have the right knowledge and the right tools to repair phones, they might end up doing more harm than good in trying to save money.

That said, there are also plenty of reasons why people should be able to open up and repair phones, though not necessarily regular consumers. Third-party services, which had existed long before the iPhone came to the market, have been struggling to make ends meet because of the high and expensive barriers to entry to be an authorized service provider. Going beyond simple quality control, this state of affairs has allowed a select few to obtain a monopoly and dictate high prices for those services. 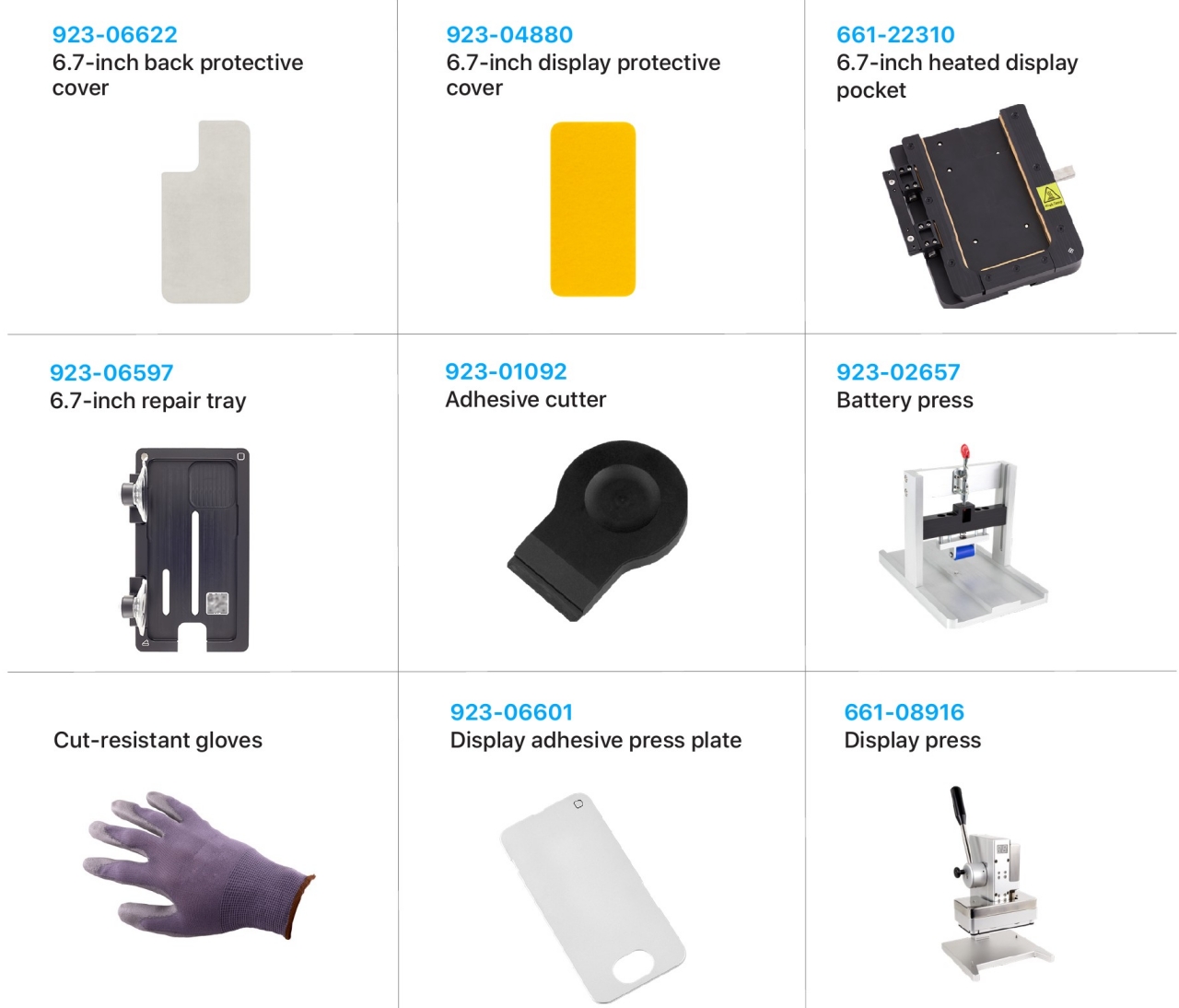 Fortunately, it seems that things are starting to change, at least for major phone brands like Apple, Samsung, and even Google. It’s not that these devices have suddenly become easier to repair, but companies are now giving third parties equal opportunity to obtain parts, tools, and information on how to repair iPhones and, soon, Macs. It’s not without its catches, though, such as its initial availability only in the US for now, and the repair specialists at iFixit point those caveats out. 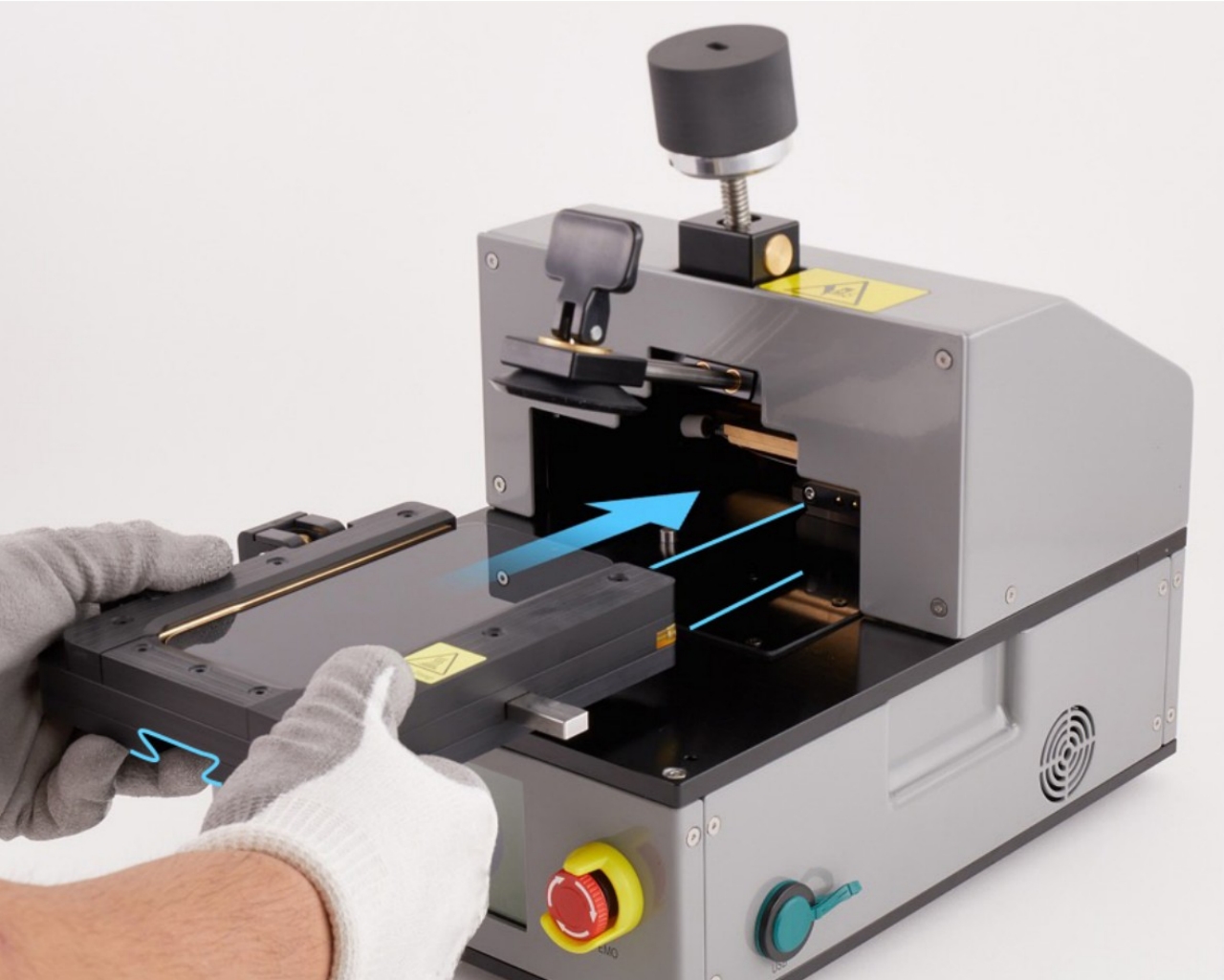 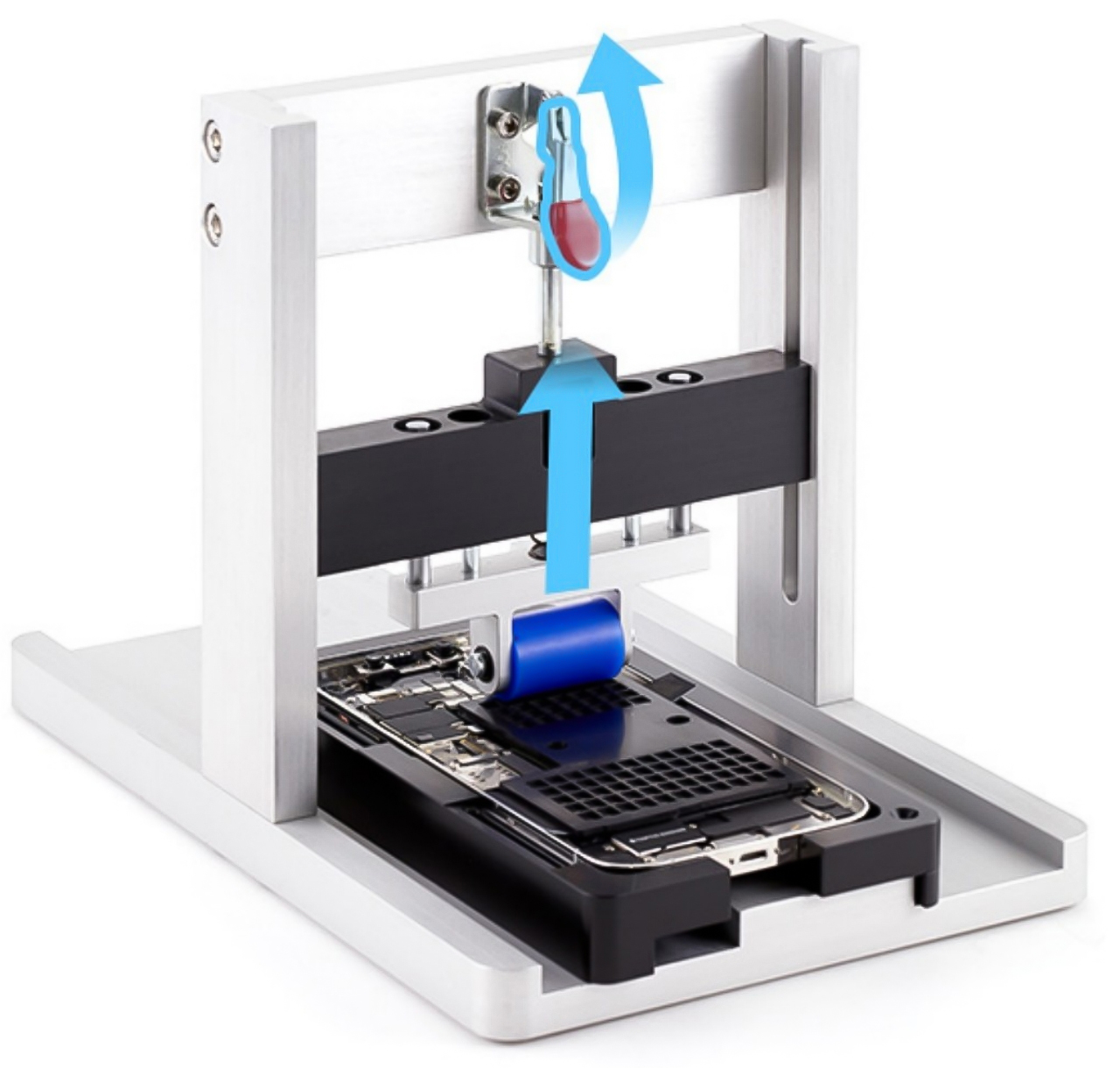 The biggest one is that you can only buy original replacement parts from Apple’s website, which is the only way the company can retain control over the quality of its products. That pretty much still gives Apple a very tight hold and monopoly over those parts, ensuring that it is both the gatekeeper and the bottleneck for this supposedly more open ecosystem. Ideally, it would allow even third-party replacement parts to be used in order to create a more competitive ecosystem that would help drive the prices of parts and services down.

Of course, just because you can doesn’t mean you should, at least for normal iPhone owners that have broken screens or dying batteries. This self-repair service program is intended more for smaller shops than individuals, especially considering the prices for the parts and tools. At the moment, only the iPhone 12 and older as well as the 3rd gen iPhone SE are supported, and the program is only available in the US. Eventually, however, that will spread to Europe later this year and will cover Macs with Apple Silicon as well. 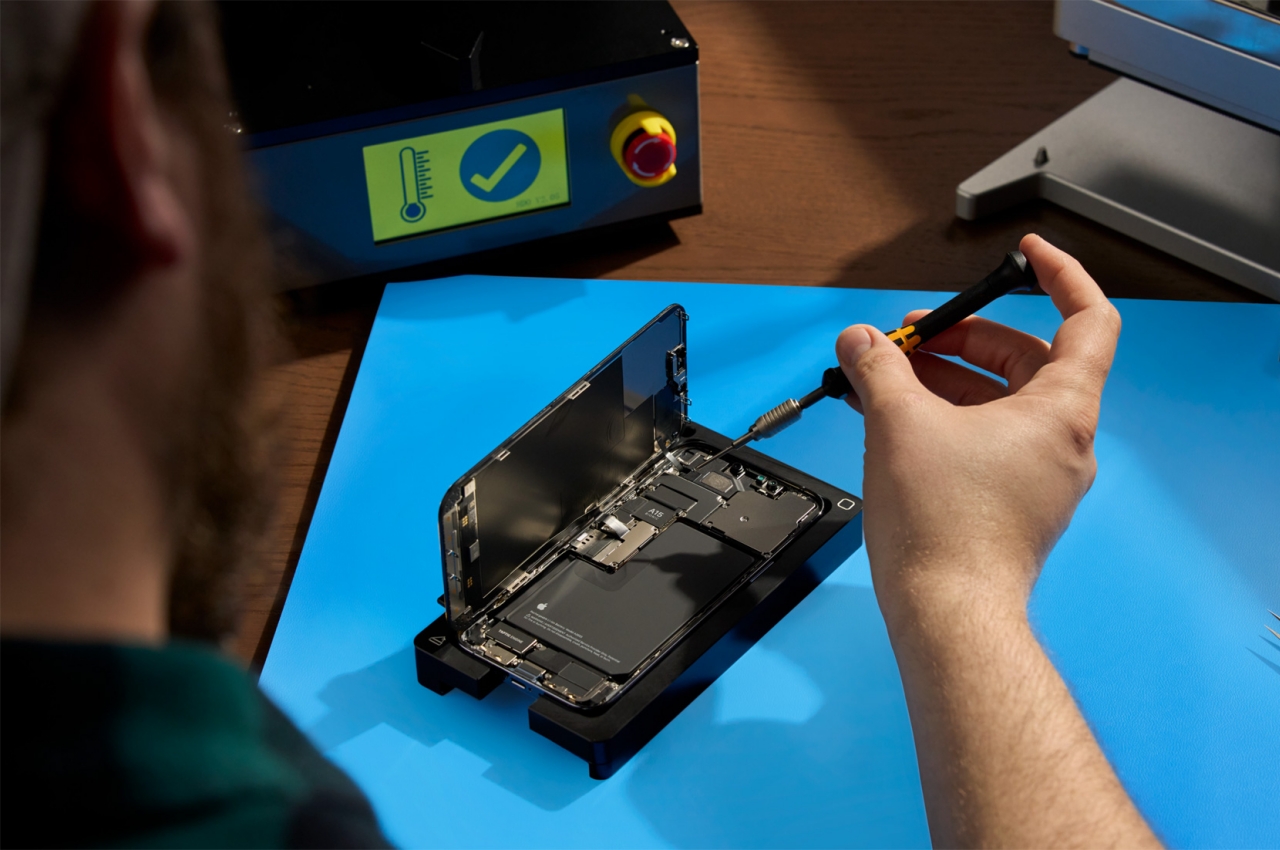 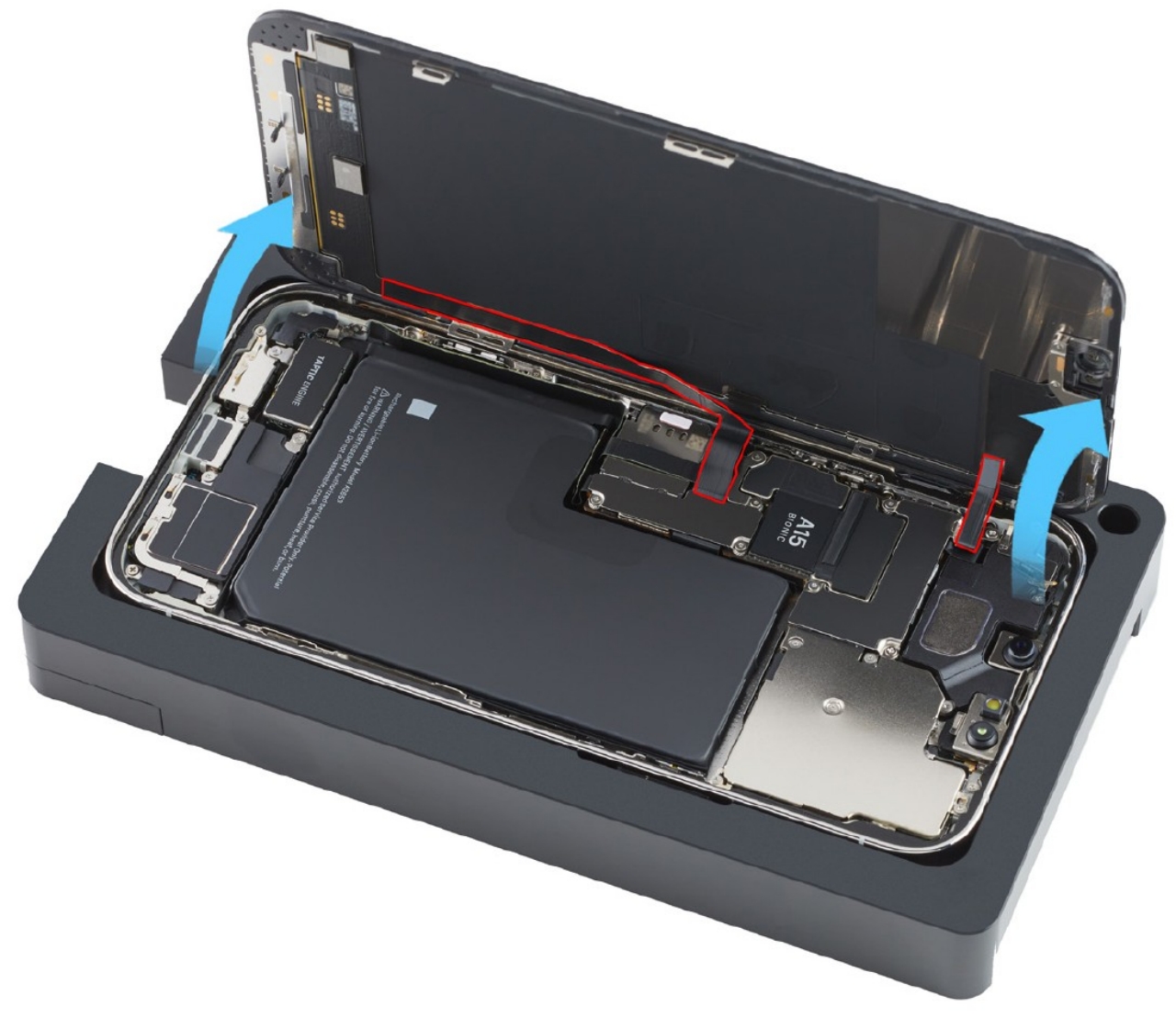 My Alarm Clock is Not a Movie or Maybe

Described by its designers as an attempt to change our perception of time with a good dose of minimalism, the Minutuner is as simple as…

Power plugs come in all shapes and sizes. From baseball sized to brick sized, it seems that electronics manufacturers can’t agree on one or even…

The Backbone One is pretty appropriately named for the product that it is. After all, it’s probably one of the only bespoke controllers designed SPECIFICALLY…

These shoes made of wood, cork, and corn is a great example of modern, sustainable footwear design

https://www.kickstarter.com/projects/juch/element-0-the-everyday-shoe-of-tomorrow Comfort for clothes and for shoes are set at completely different standards. A tee-shirt can have the words “100% Cotton” on it and that’s…