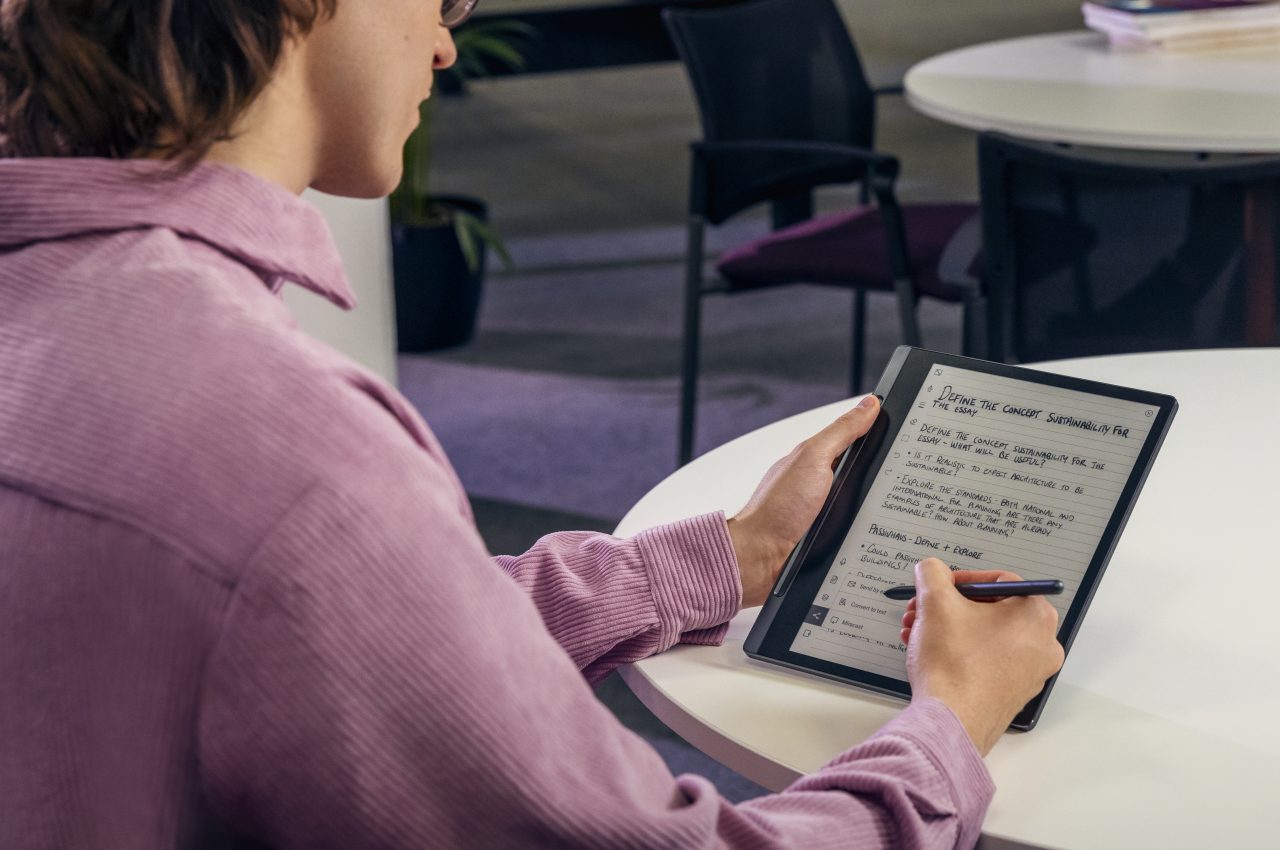 We’ve seen plenty of new laptops and desktops so far at CES 2023, especially since silicon giants Intel, AMD, and NVIDIA have all announced their newest, shiniest, and most powerful processors to date. While these cover the majority of computing needs, especially gaming, they aren’t the only personal computers available to us today. Thanks to advancements in technology, we have a variety of devices available today that make computing more mobile, more efficient, and even more personal. At CES 2023, Lenovo is showing off how it goes beyond regular computers with its most powerful tablet yet, a new e-Paper solution, and the next step in bringing mixed reality to your living room. 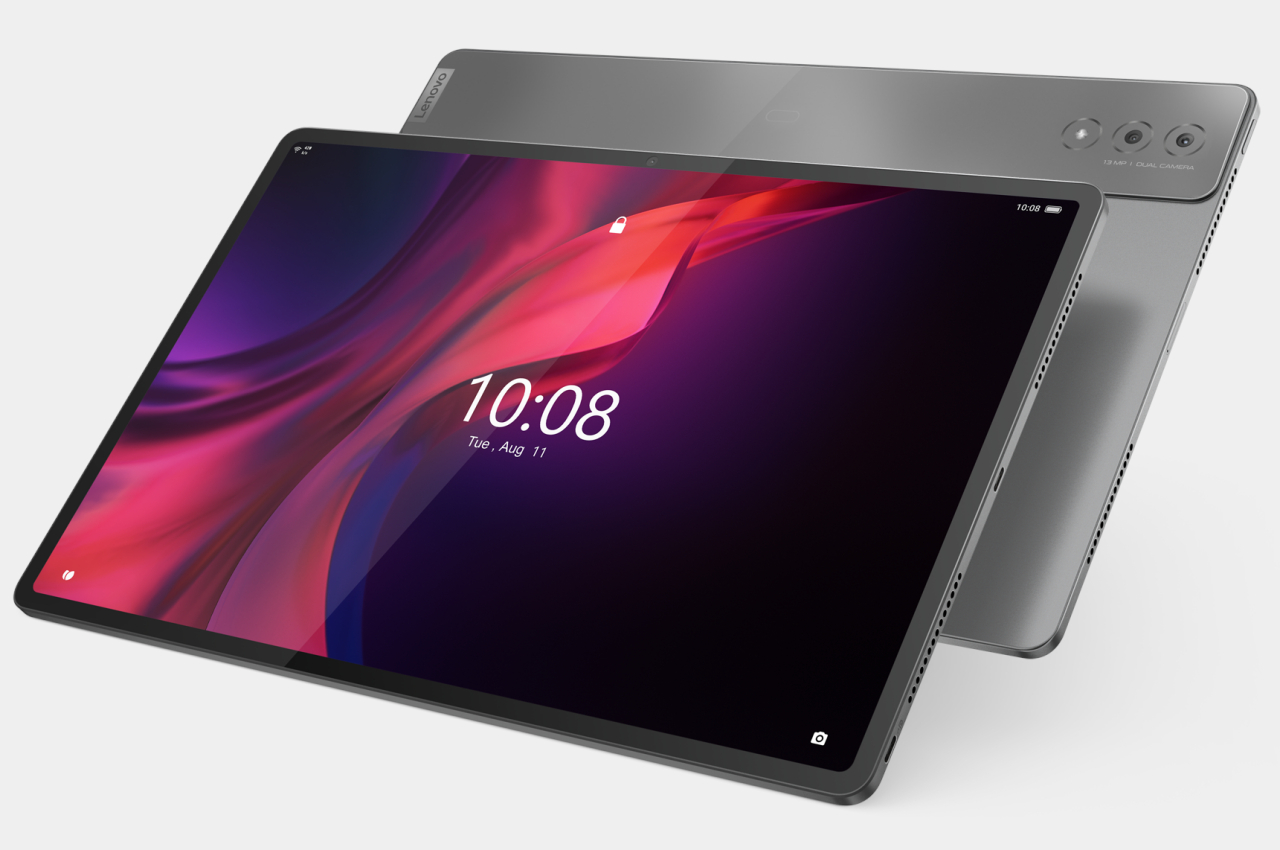 There was a point in time when it seemed that tablets were on the way out. As smartphones became bigger, the need for tablets with big screens became almost pointless. Recently, however, the tablet has taken on a new mission as a true mobile computer, almost like a laptop replacement, and Lenovo is taking that to the extreme with its biggest and most powerful tablet yet, clearly designed for more than just watching videos. 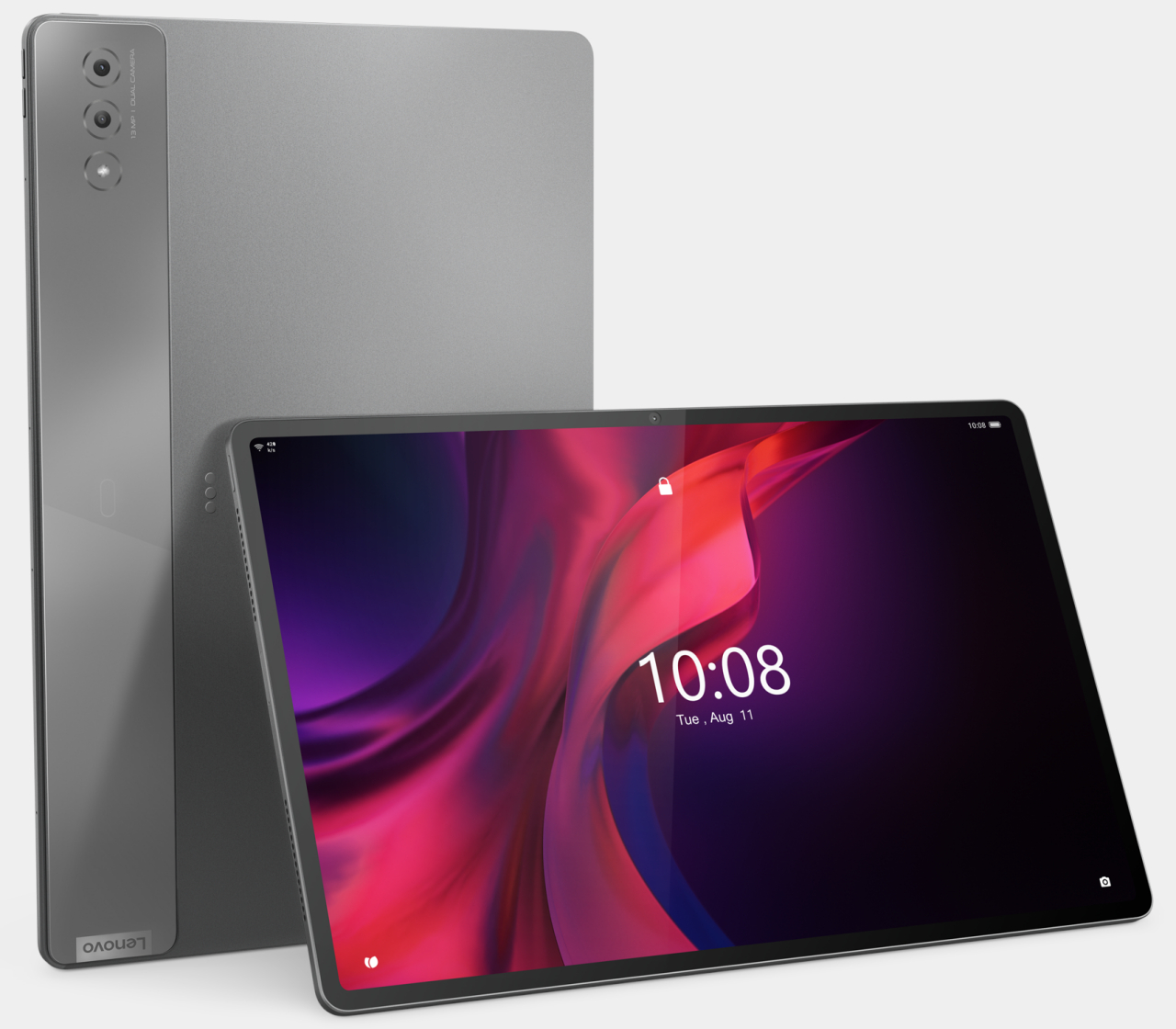 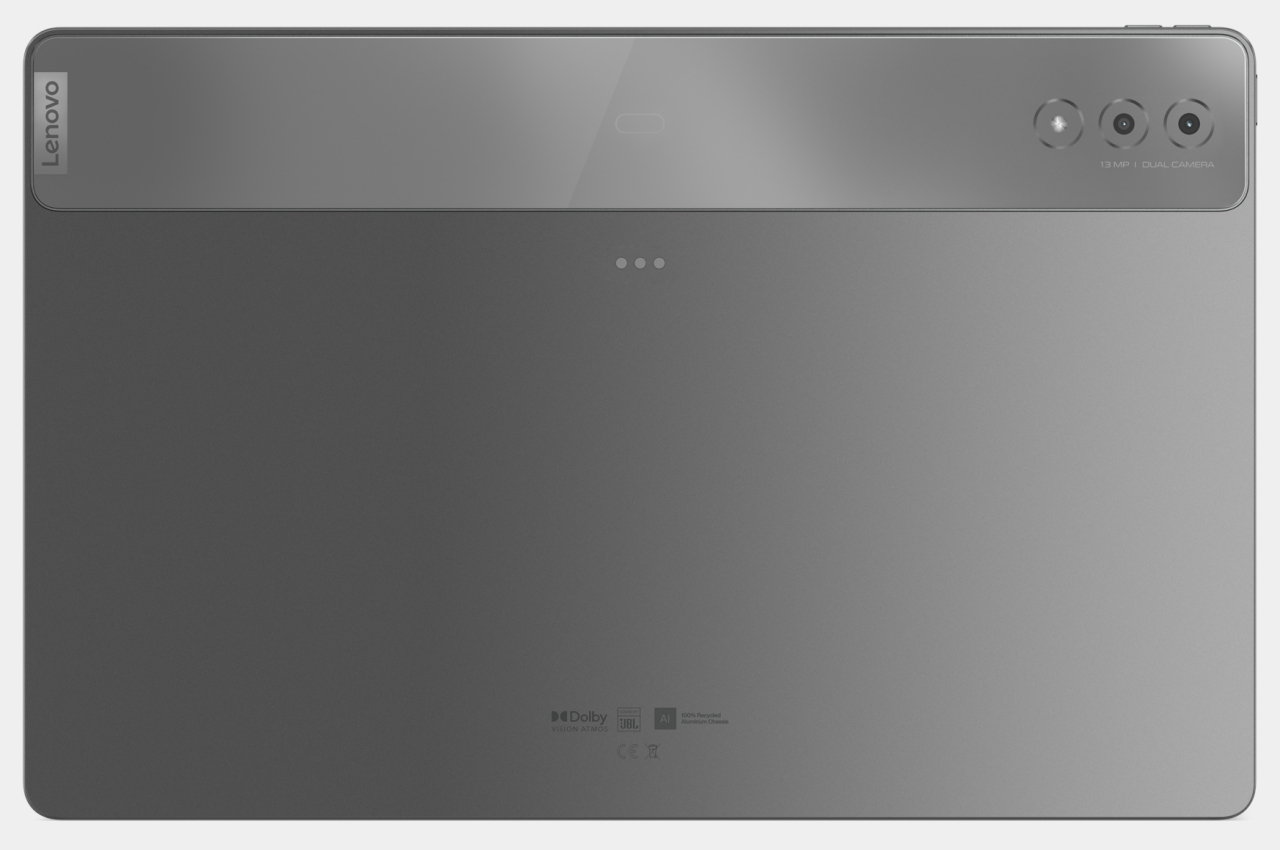 Of course, it’s also a delight to do that on the Lenovo Tab Extreme, thanks to its spacious 14.5-inch 3K 120Hz OLED screen and eight high-performance JBL 4-channel speakers. The tablet shines brightest, however, when used for more than just consumption but also for creation, whether it’s a work of art or a work document. The MediaTek Dimensity 9000, 12GB of RAM, and Android 13 all work together to deliver this productivity experience on the go, and the gigantic 12,300mAh battery ensures you’ll have as little downtime as possible. 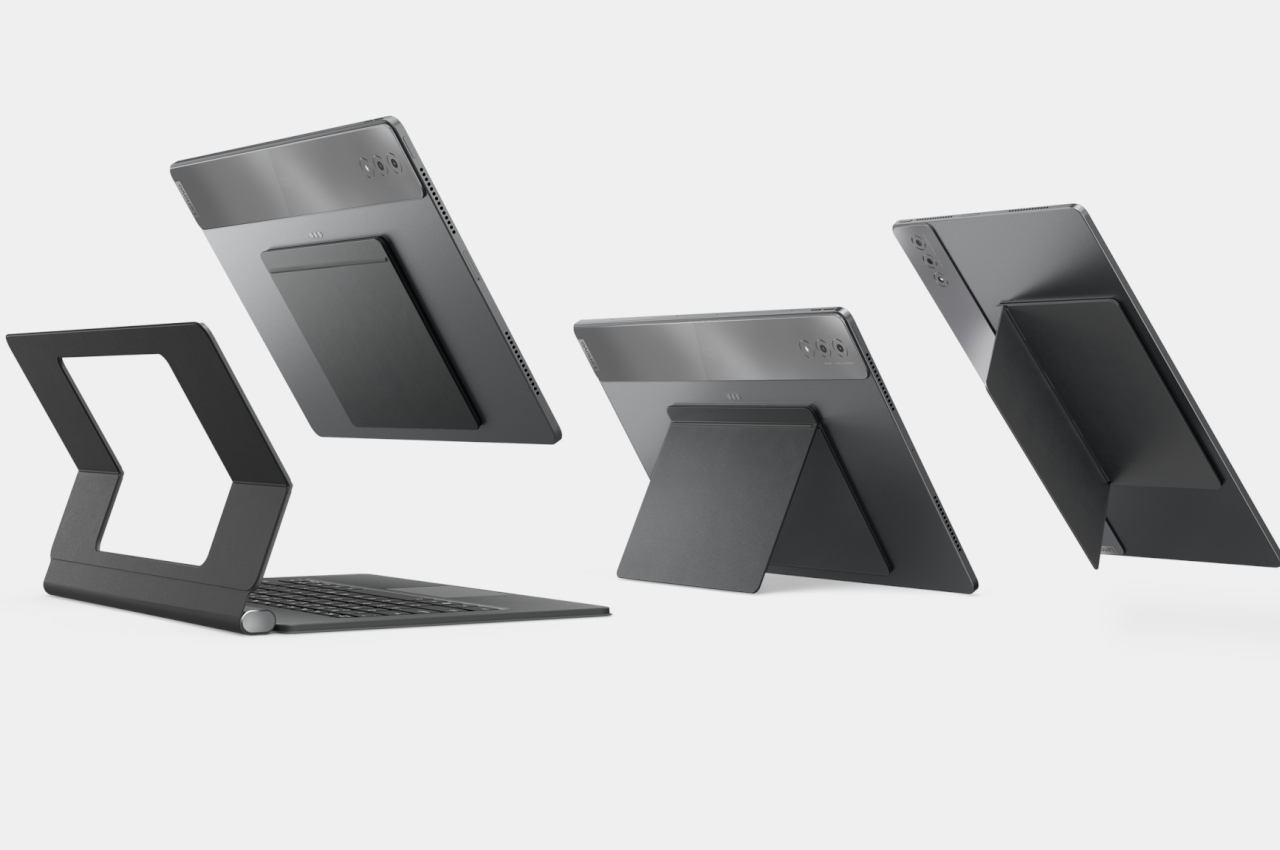 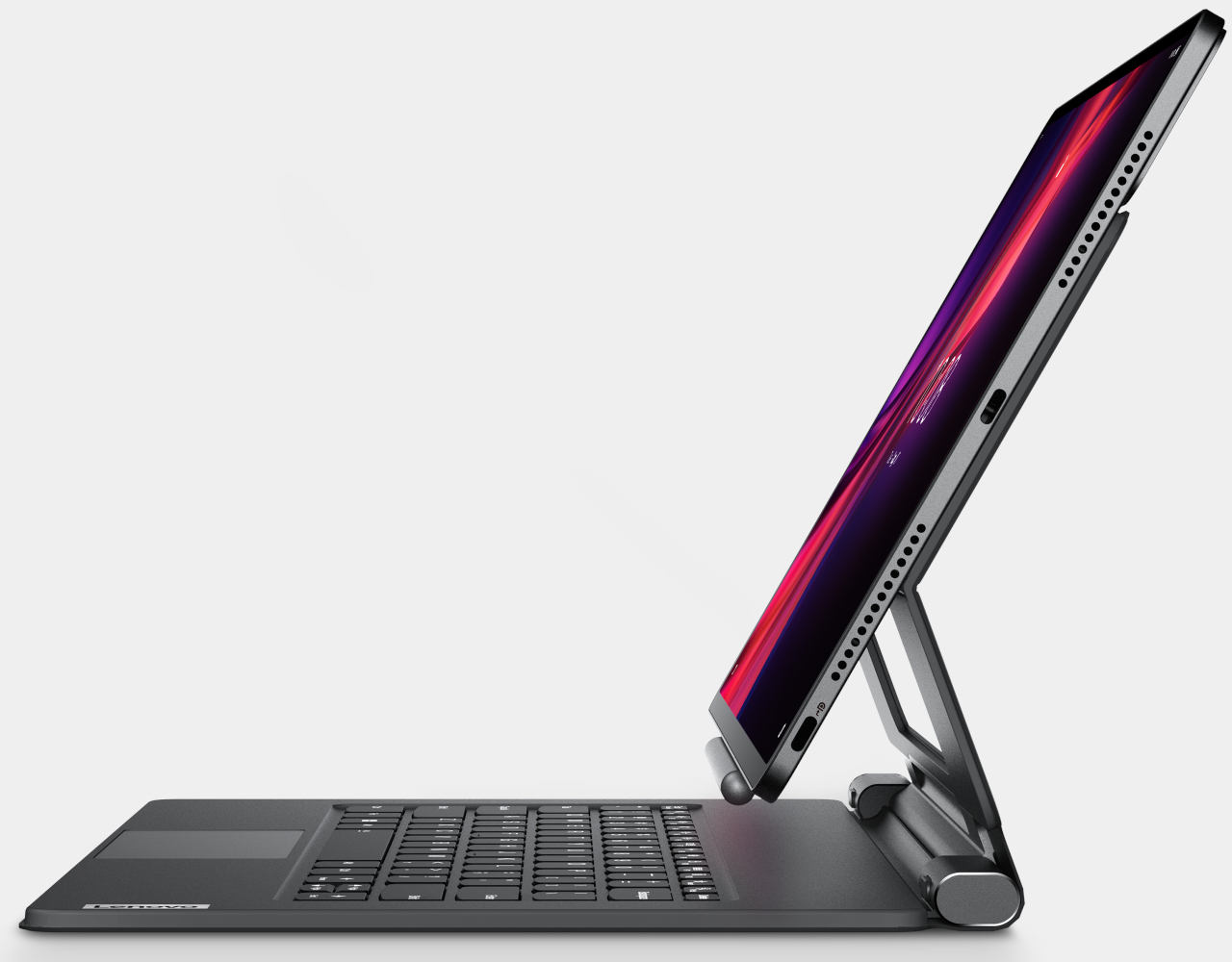 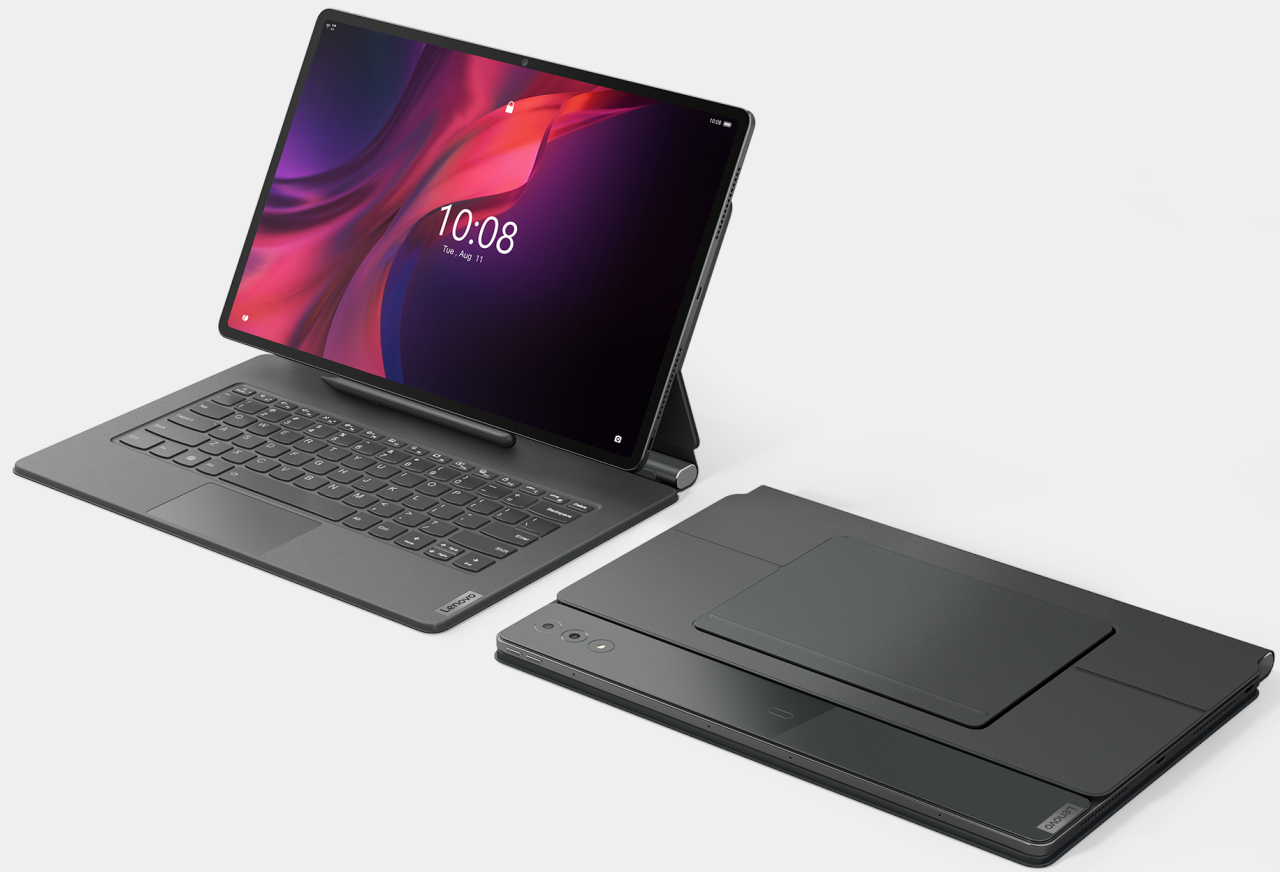 Beyond just the specs, the Lenovo Tab Extreme is designed to be flexible and stylish in any situation. A magnetic dual-mode stand makes it convenient to prop up the tablet horizontally or vertically, while the optional dual-hinge keyboard lifts it up for a more ergonomic position while you type your next great novel. The tablet can even be used as a digital sketchpad by plugging it in via its DP-in USB-C port or as a second monitor through the DP-out port. The Lenovo Tab Extreme will be available later this year with a starting price of $1,199.99. 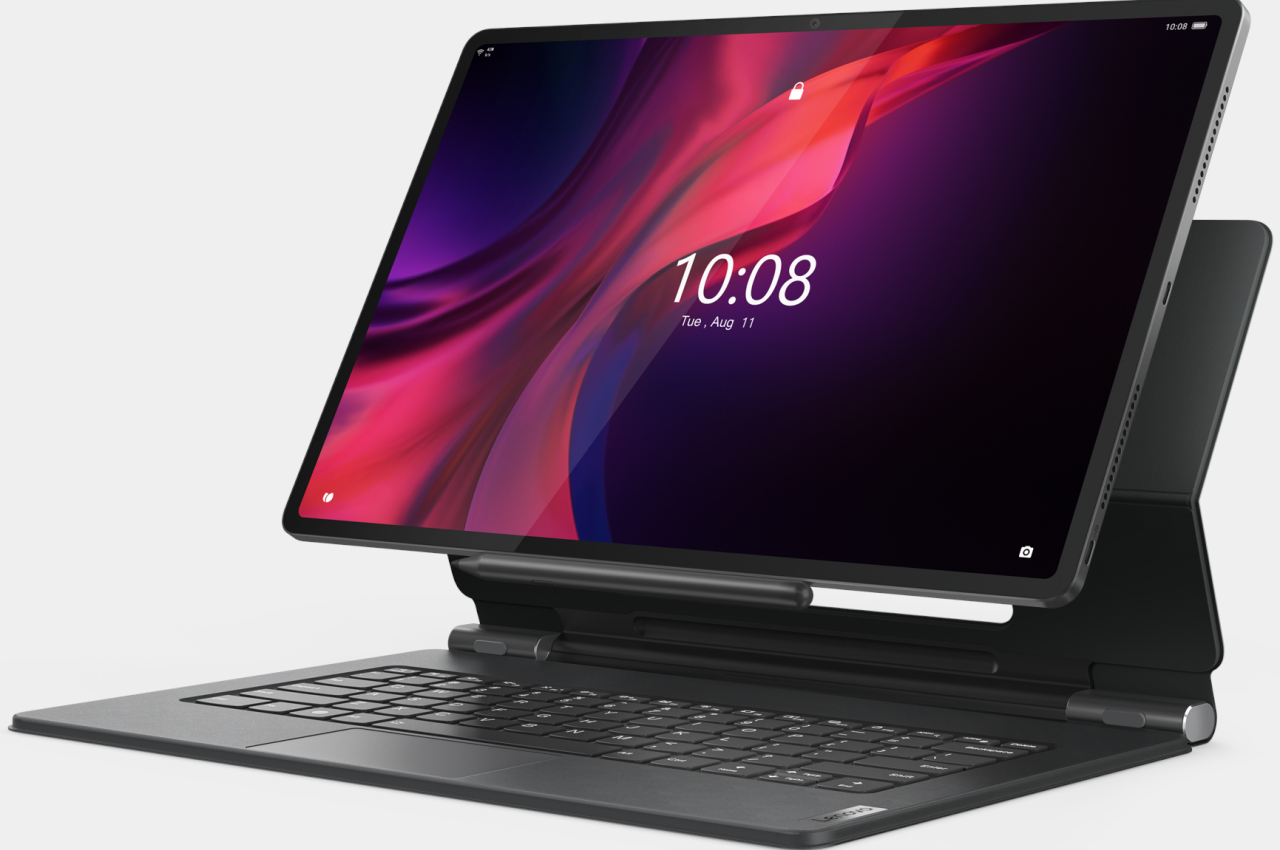 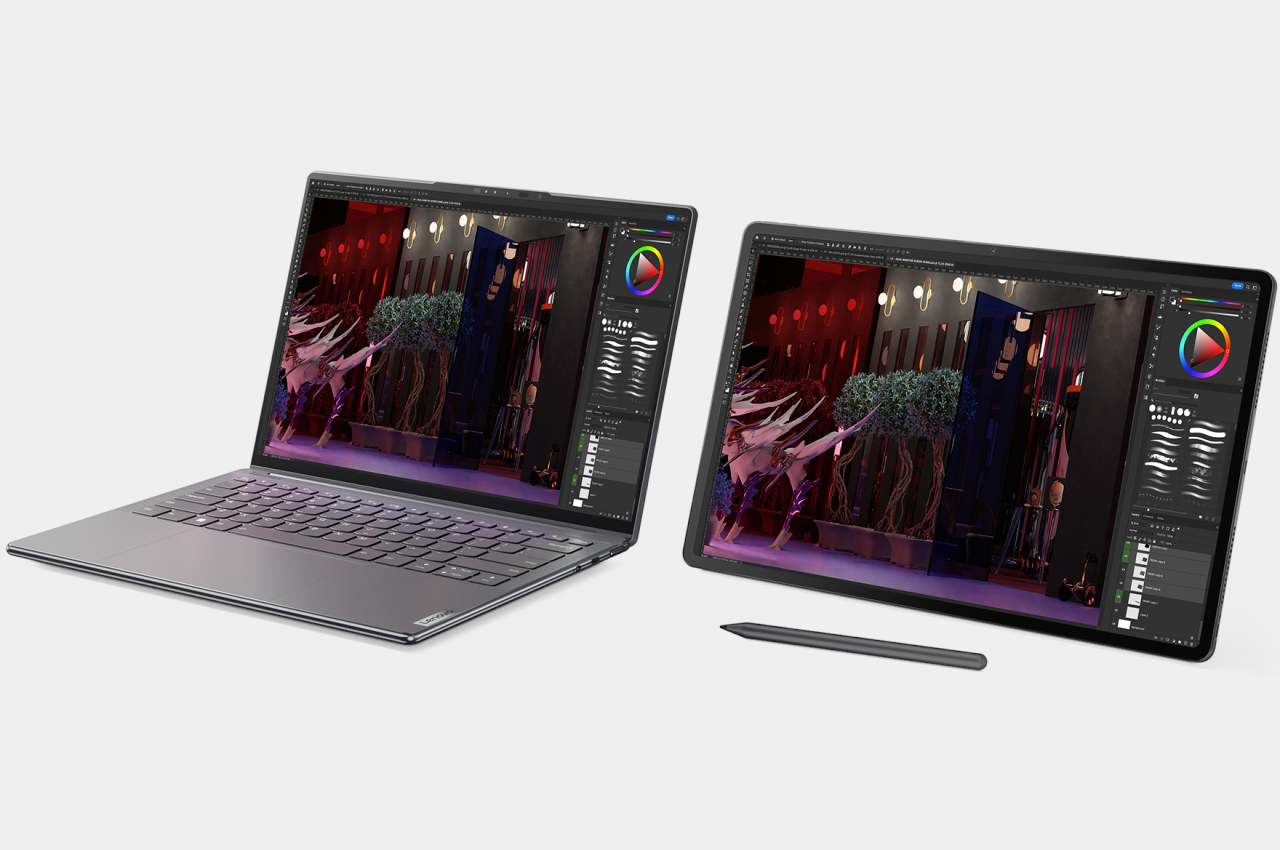 Not everyone needs a full-blown tablet, though. There are some who just need the digital equivalent of a notebook, one that blends the conveniences of mobile tech with the universality of pen and paper. Fortunately, there is a new breed of devices that promise exactly that, and the new Lenovo Smart Paper takes the lead in combining digital and analog in a smart and meaningful way. 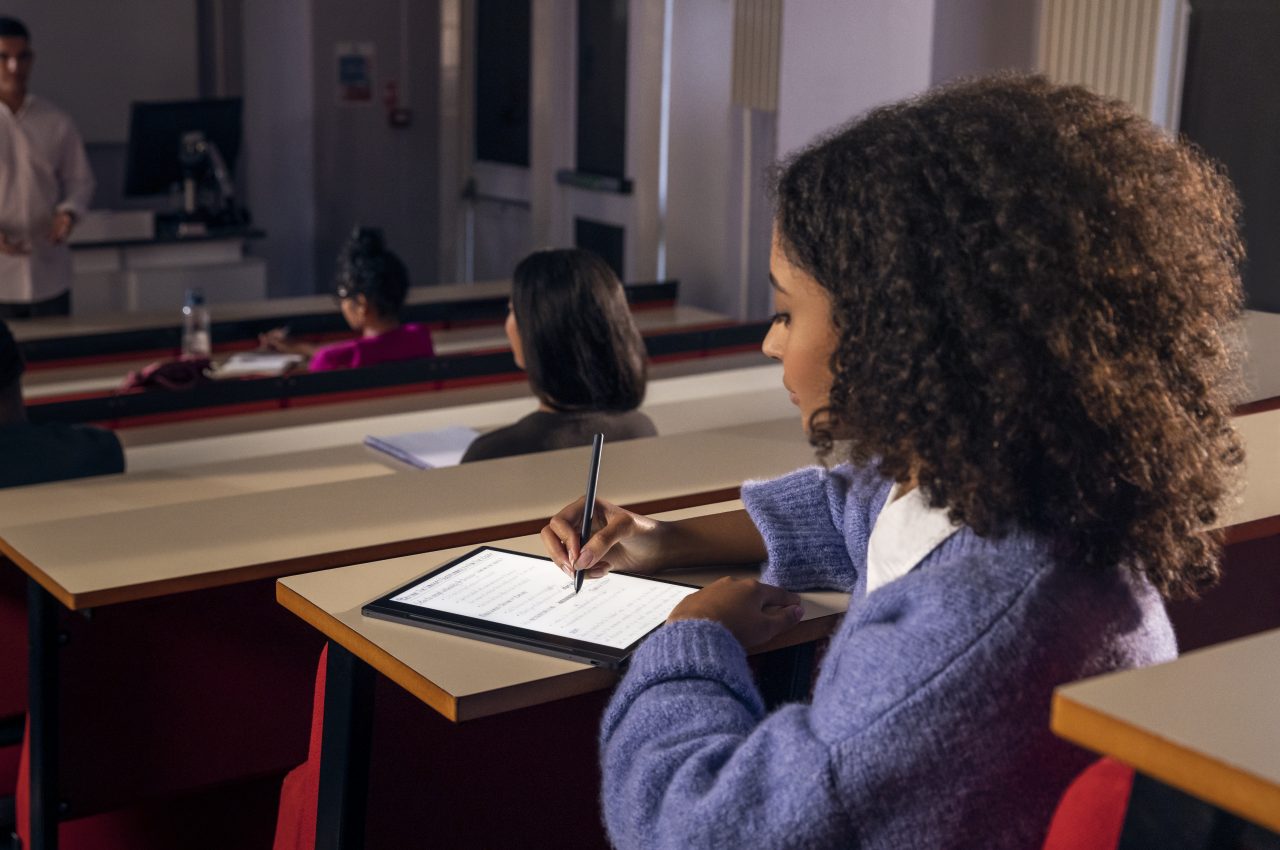 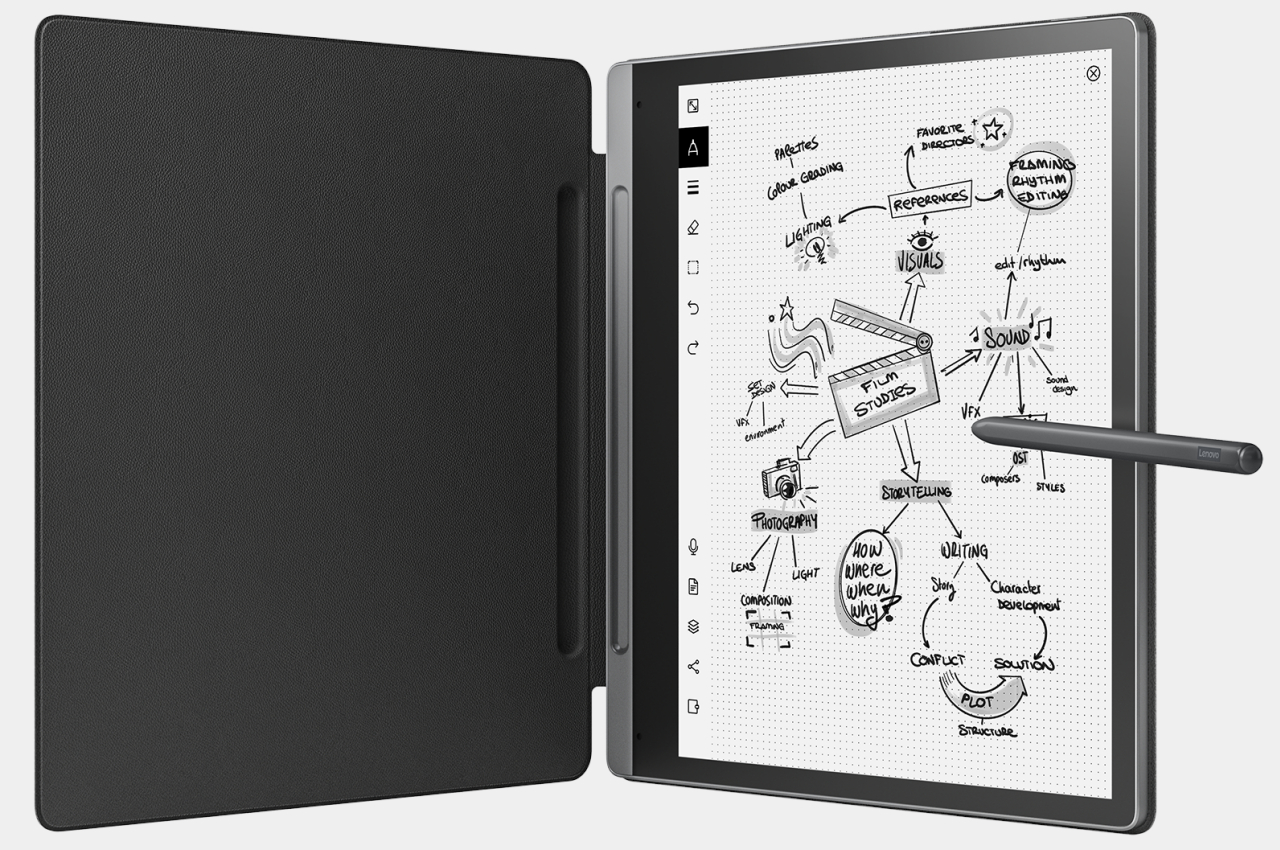 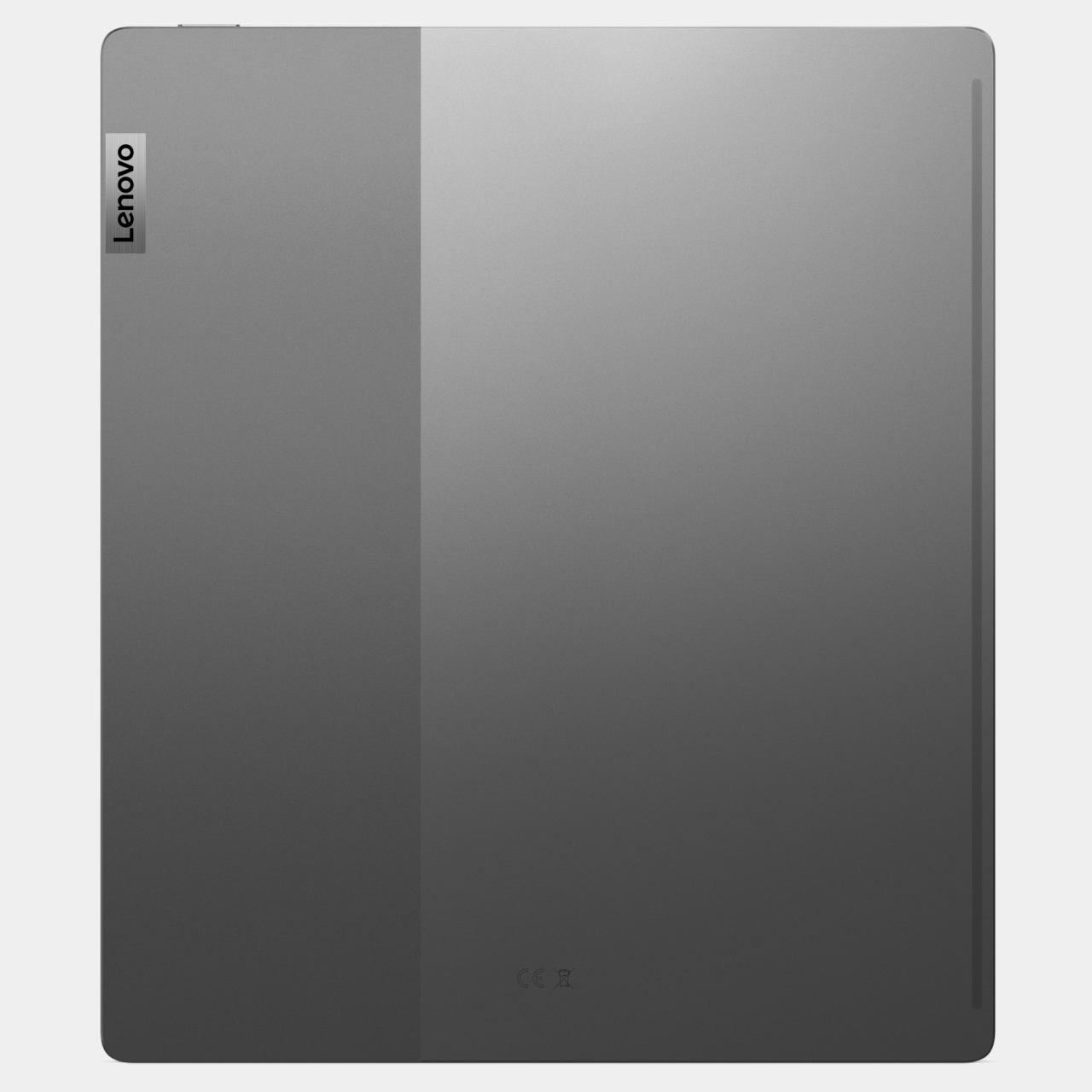 Powered by a 10.3-inch E-Ink display, the Lenovo Smart Paper presents the perfect size for a paper notebook, one that does away with wasteful paper without giving up on the experience of using a pen. It’s all digital, of course, but the feeling and texture of guiding the Smart Paper Pen over the e-Paper display are as close as you can get to the real thing. And like a normal pen or pencil, you don’t need to worry about batteries or charging the pen as well. 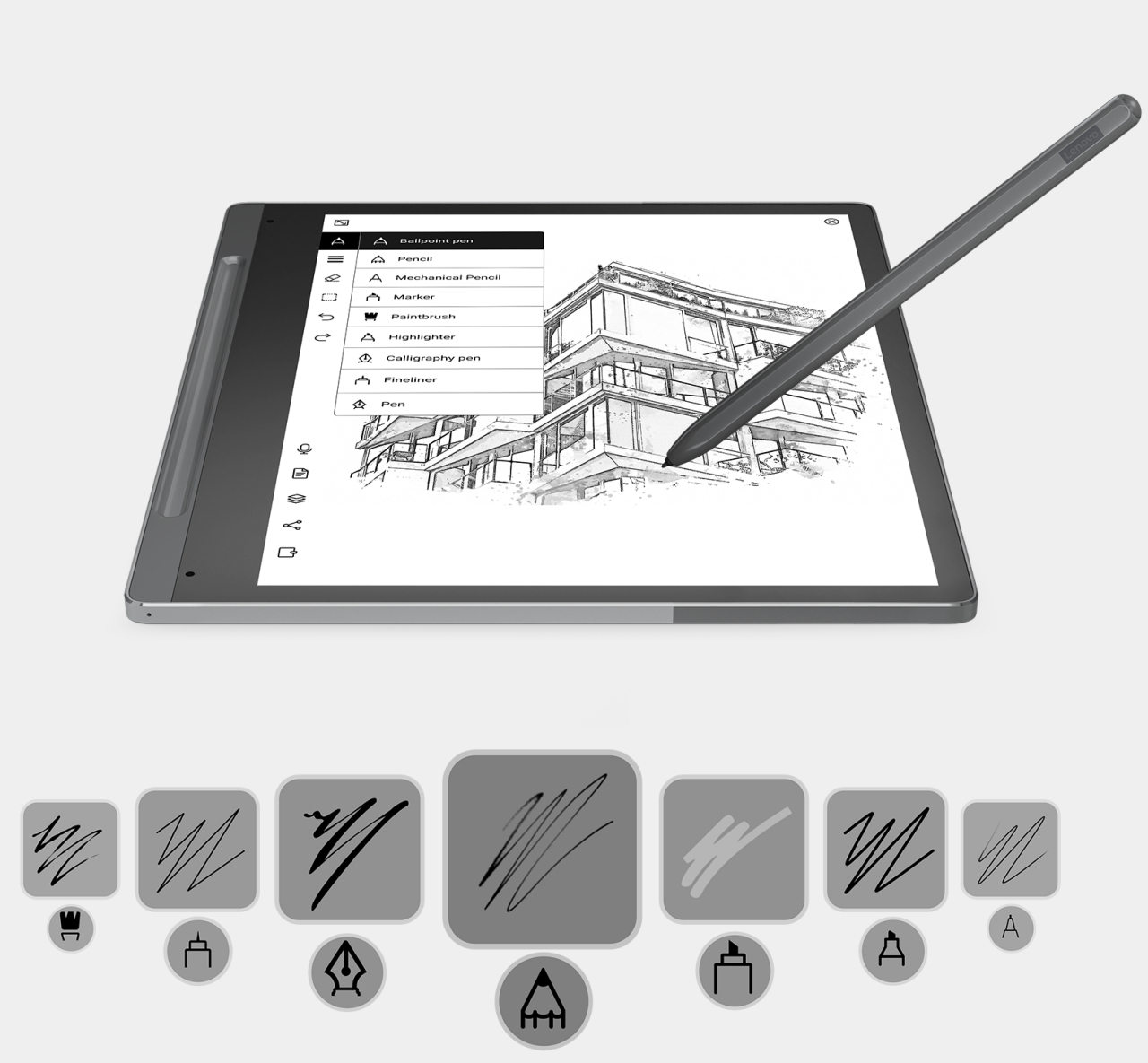 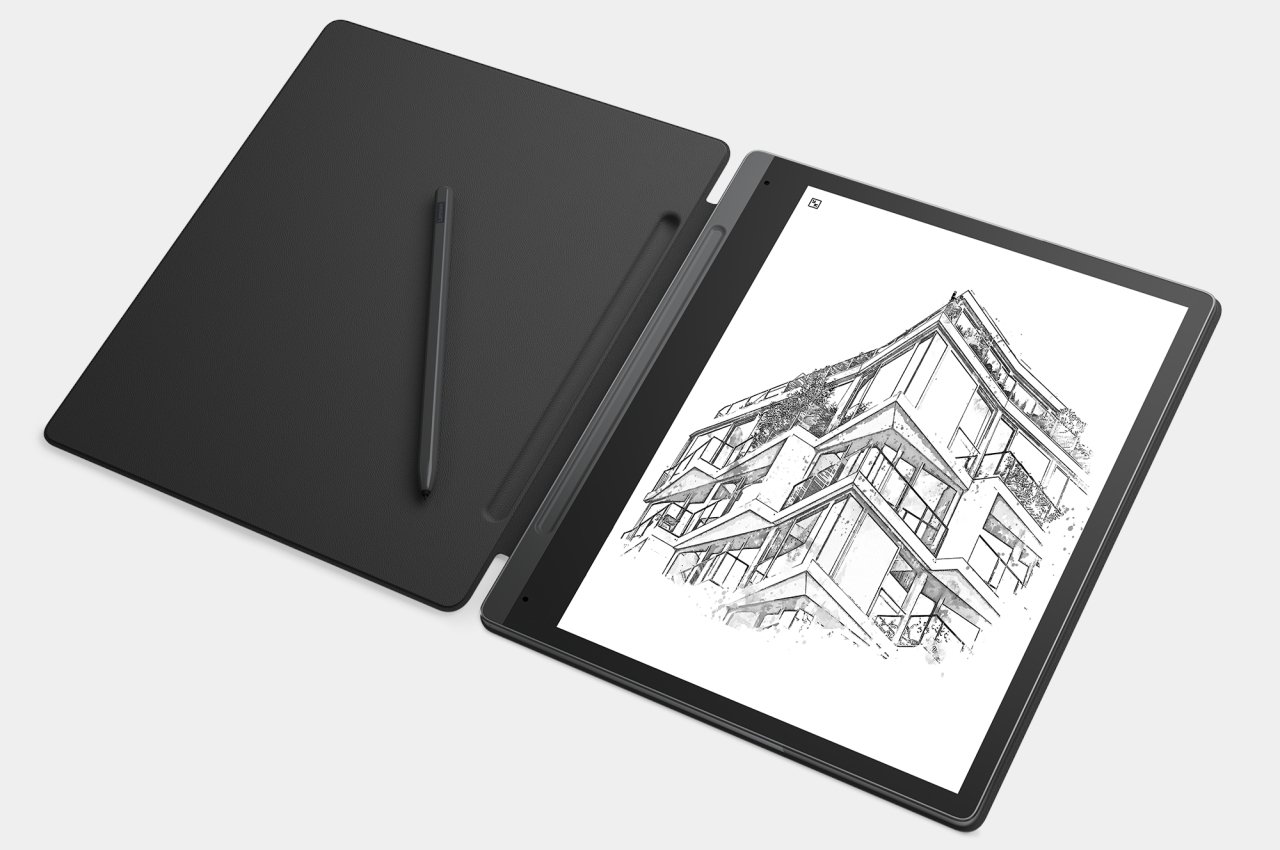 The device is specifically designed to make taking notes not only enjoyable but also efficient. With two integrated microphones, you can record a meeting or lecture while you’re scribbling down notes. And when it’s time to review those notes, simply select the written text to hear a playback of the recorded audio to help jog your memory. The Lenovo Smart Paper is expected to launch sometime this year for $399.99. 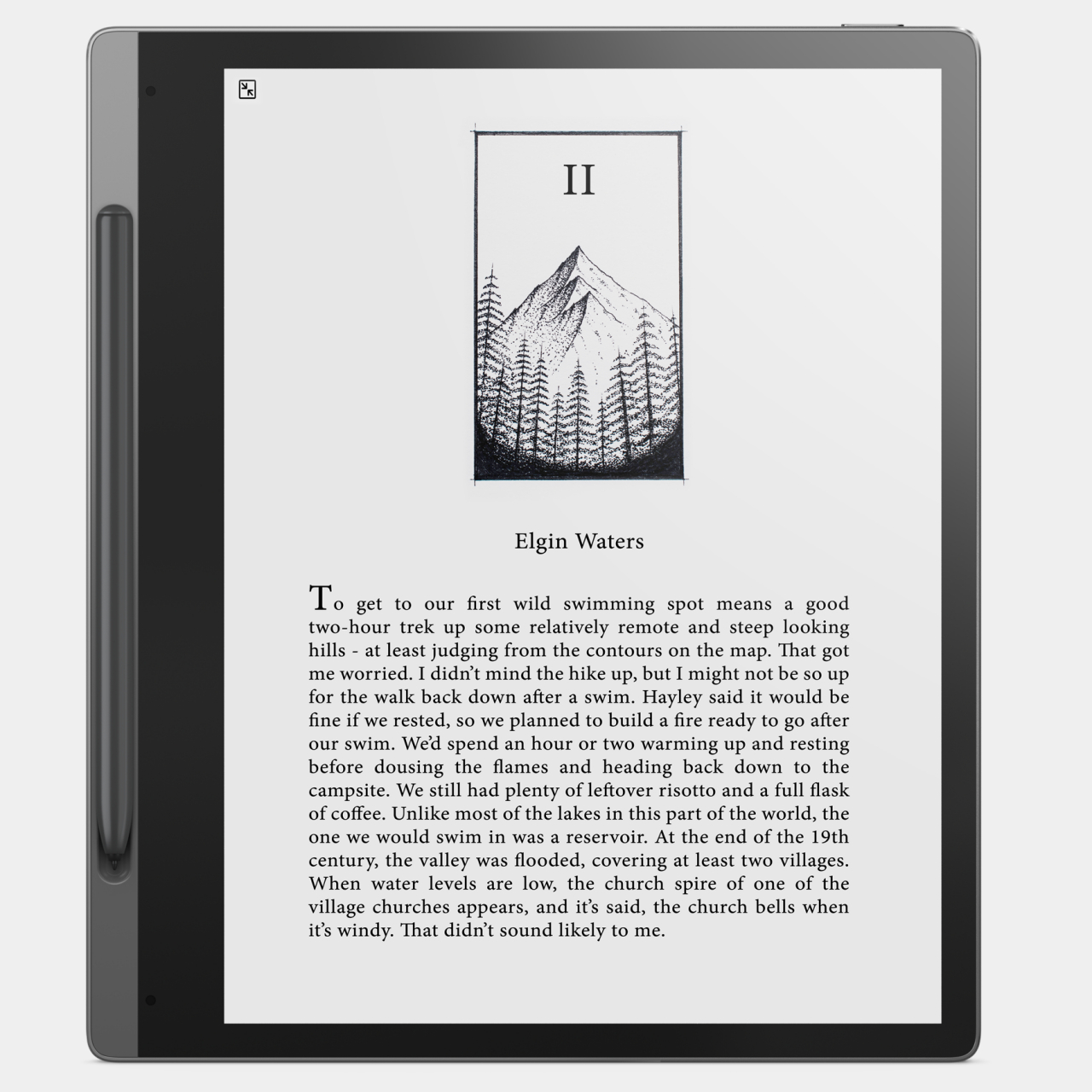 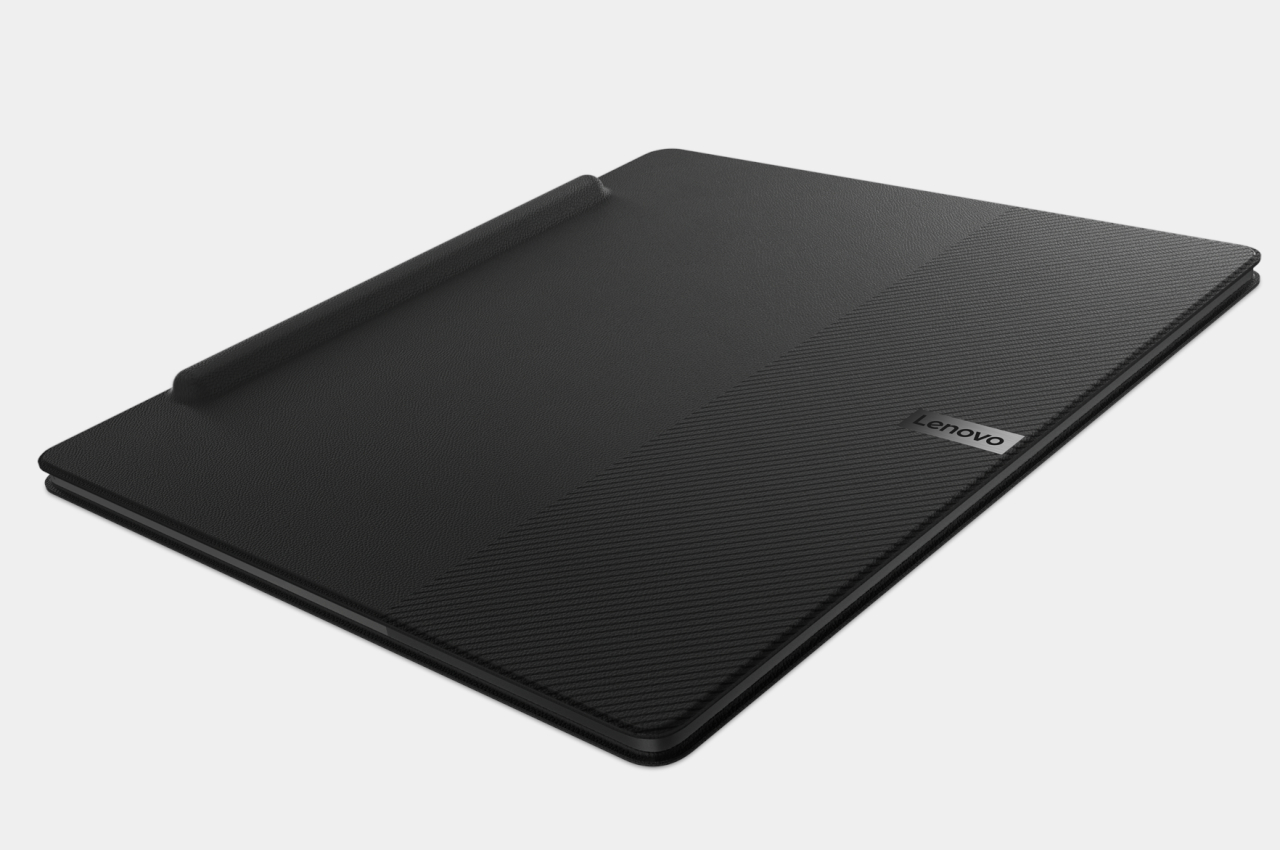 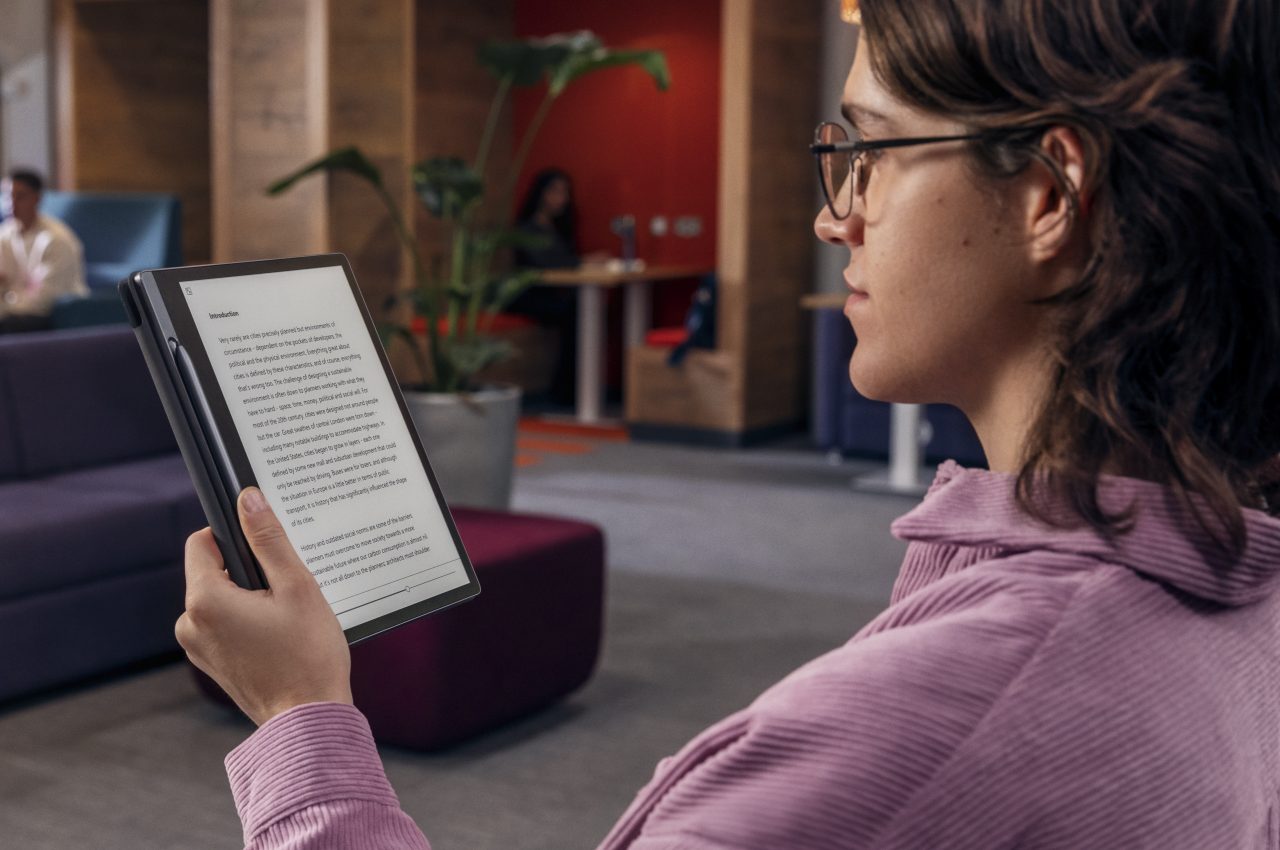 Most of the computing devices we have today come in the form of something we can touch, be it a laptop, a tablet, or a smartphone. The future of computing, however, might be less tangible. Buzzwords aside, the metaverse and mixed reality represent an inescapable future, but it’s a future that’s hindered by clunky headsets and devices. Lenovo is taking a plunge into this still-gestating market with an innovative concept device that removes the need to weigh your body down just so that you can move your virtual avatar. 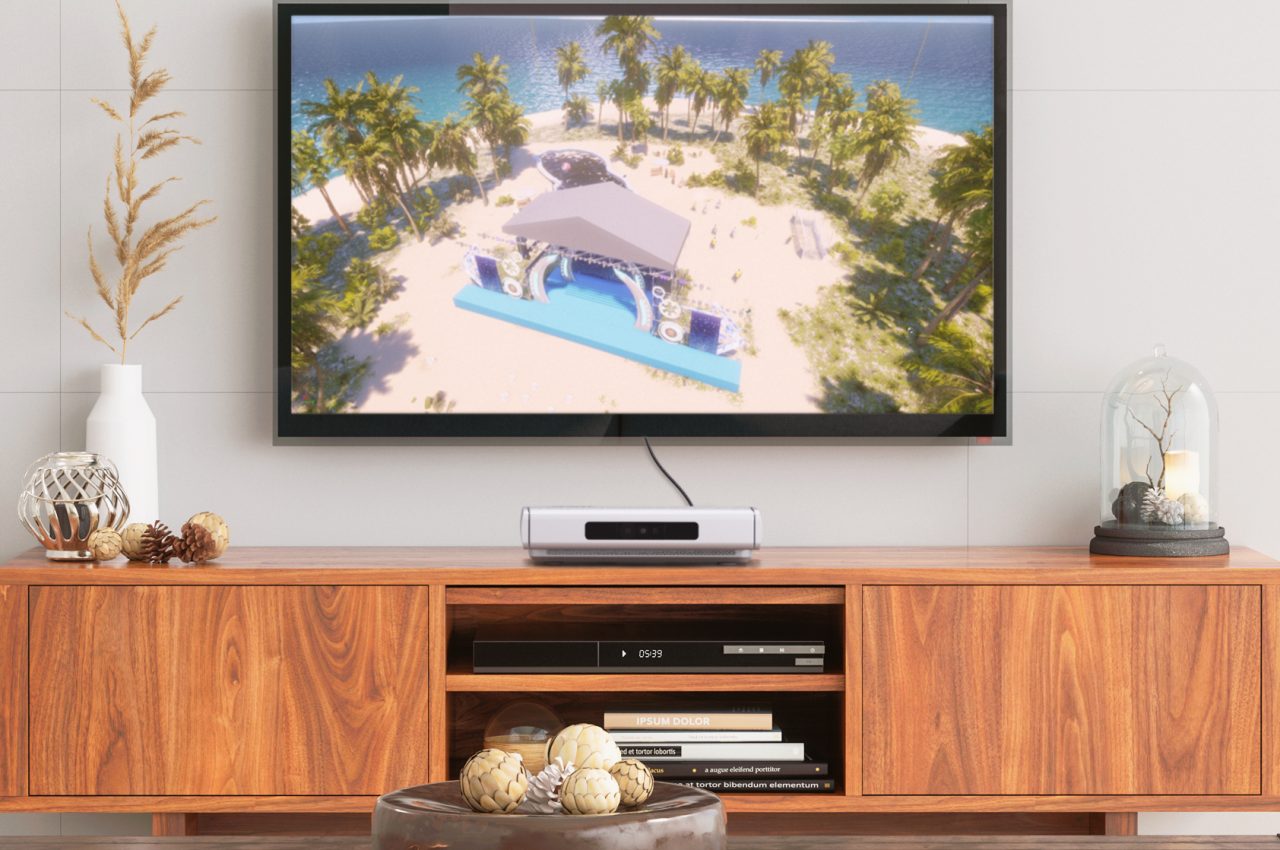 Project Chronos is basically a box with a camera that can keep track of your body movement to control a virtual character, often your avatar. It uses advanced depth cameras and algorithms to recreate your movement within a 3D environment without having to wear glasses or mocap sensors. It can even track your facial expressions so that your avatar can truly express your emotions, just as your own body can sometimes betray you in the physical world.

Despite that seemingly magical capability, Project Chronos is designed for home use, and its simple and discreet design can easily blend with the rest of your entertainment system. You simply connect the box to a TV or monitor, and you’re good to go. And once you’re done, you can rotate the camera down to ensure your privacy. This gear-free mixed reality device opens a whole new world of applications, from creating content with a VTuber avatar to getting personalized real-time coaching from a fitness expert. The Lenovo Project Chronos, however, is still a concept and work in progress, and its full name and capabilities will be disclosed when it’s ready to launch. 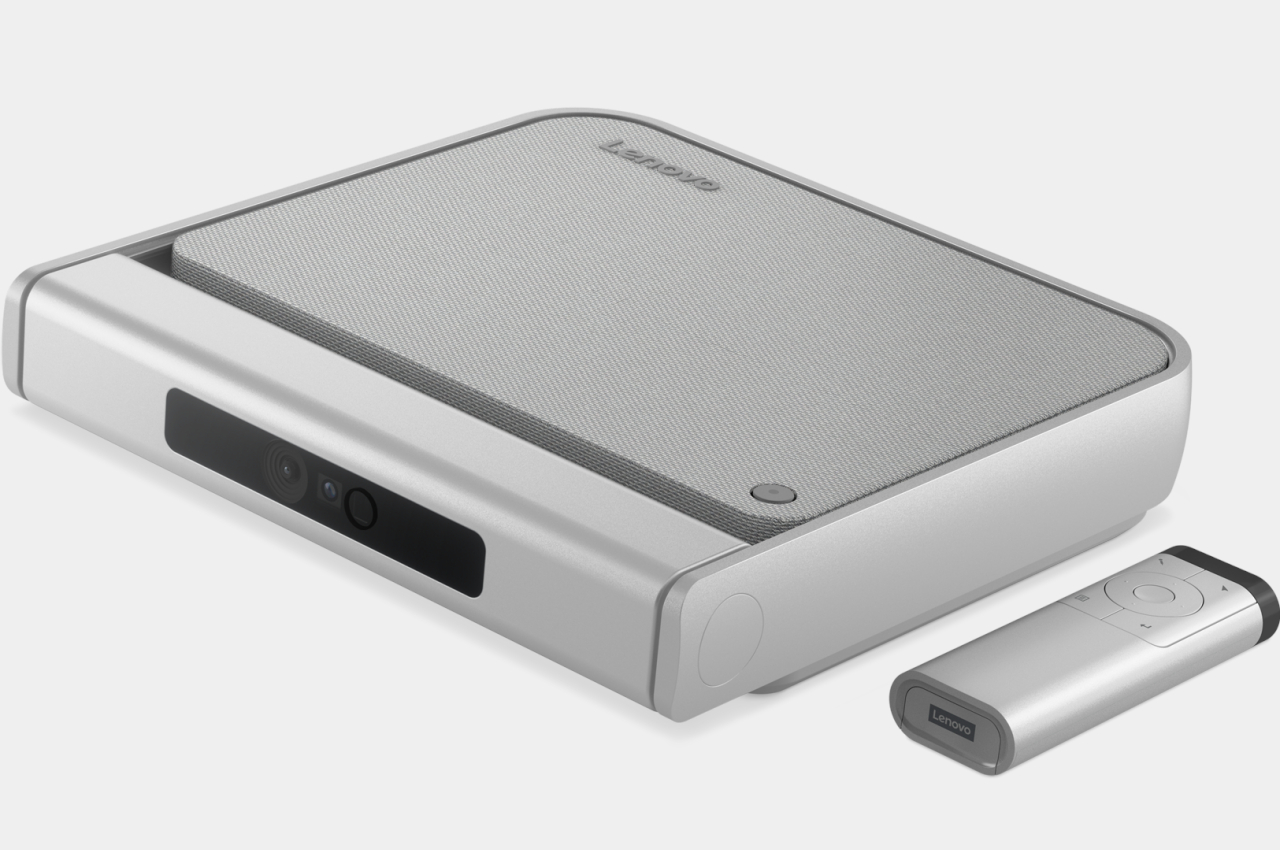 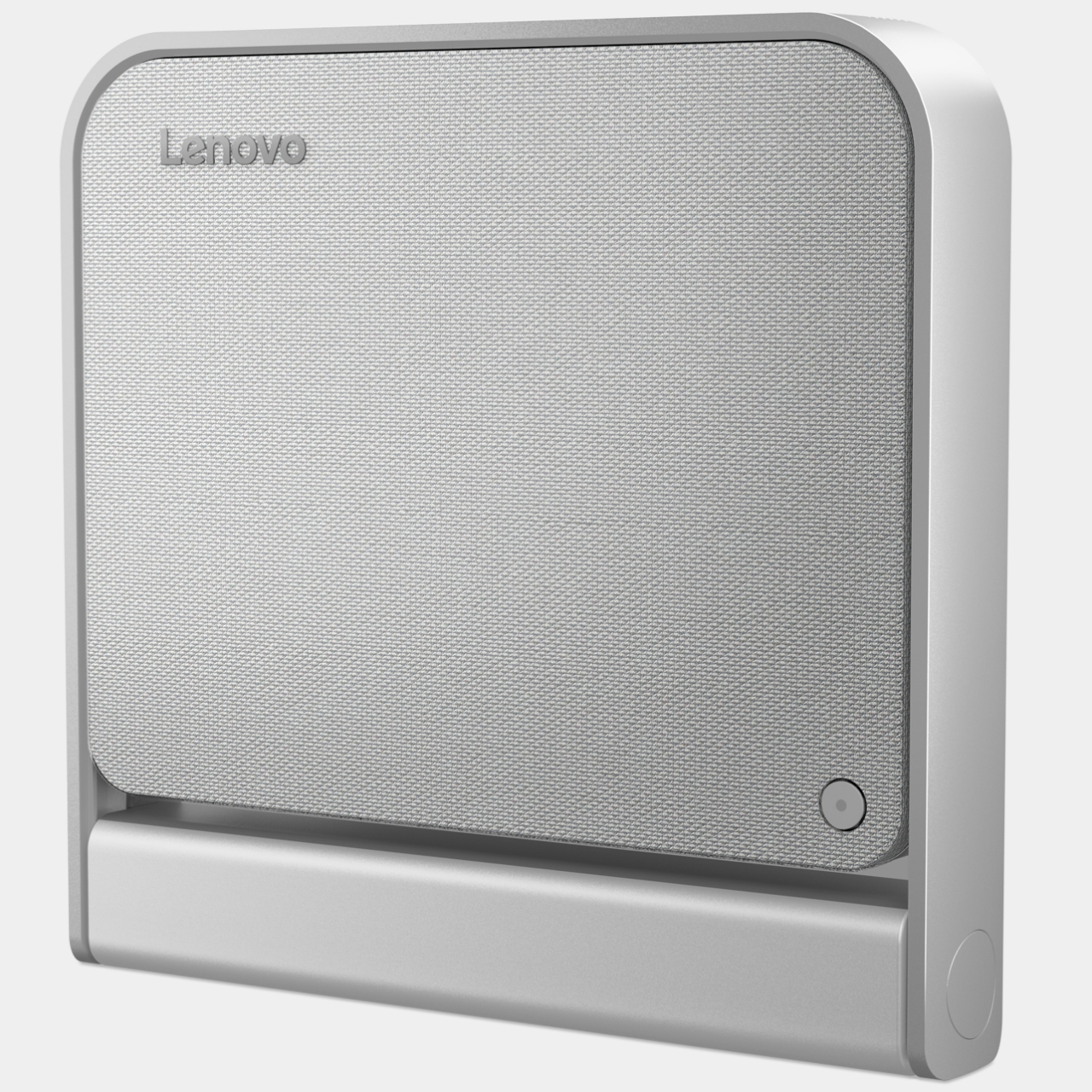 Now this is a story, all about how Jonathan Roquemore’s life got flipped-turned upside down. And I’d like to take a minute, just sit right…

https://www.kickstarter.com/projects/labincbackpack/labinc-backpack Call it irony or simply a funny coincidence, but the lab.inc backpacks (which are designed to hold your stuff) are made from the stuff…

These Denims Are Immortal!

https://www.kickstarter.com/projects/1972533282/bolidster-armored-jeans-motorcycle-jeans-made-in-f They say it takes 1800 gallons of water to just make one pair of jeans. That’s a lot of water for something that doesn’t…

Men are more obsessed than women about their hair! I don’t have handy stats to prove it right now, but when I look at my…