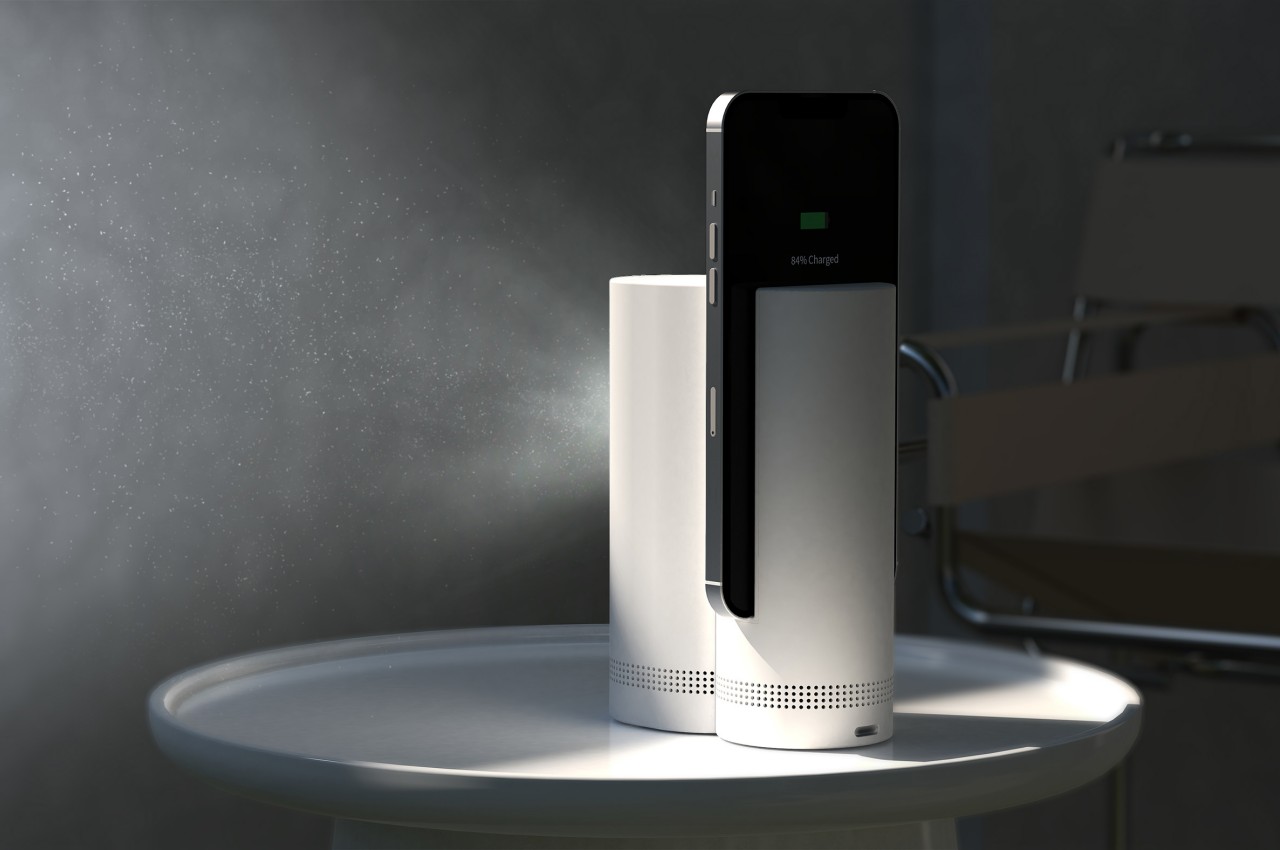 Humans have never been busier or more distracted than ever. While technology affords us many conveniences, it also generates some negative effects on our psyches. One of the favorite examples of this phenomenon is smartphones, whose power sometimes comes at the cost of burdening our minds with incessant notifications and the lure of instant gratification. Sometimes, these devices even completely erase the already blurry line between work and personal time. Sometimes we just need to kick back and relax without our smartphones, but that’s almost impossible if we consume our entertainment from those small screens. It’s in that vein that this attractive yet eccentric device tries to make that happen and does so in an effective yet admittedly unconventional way. 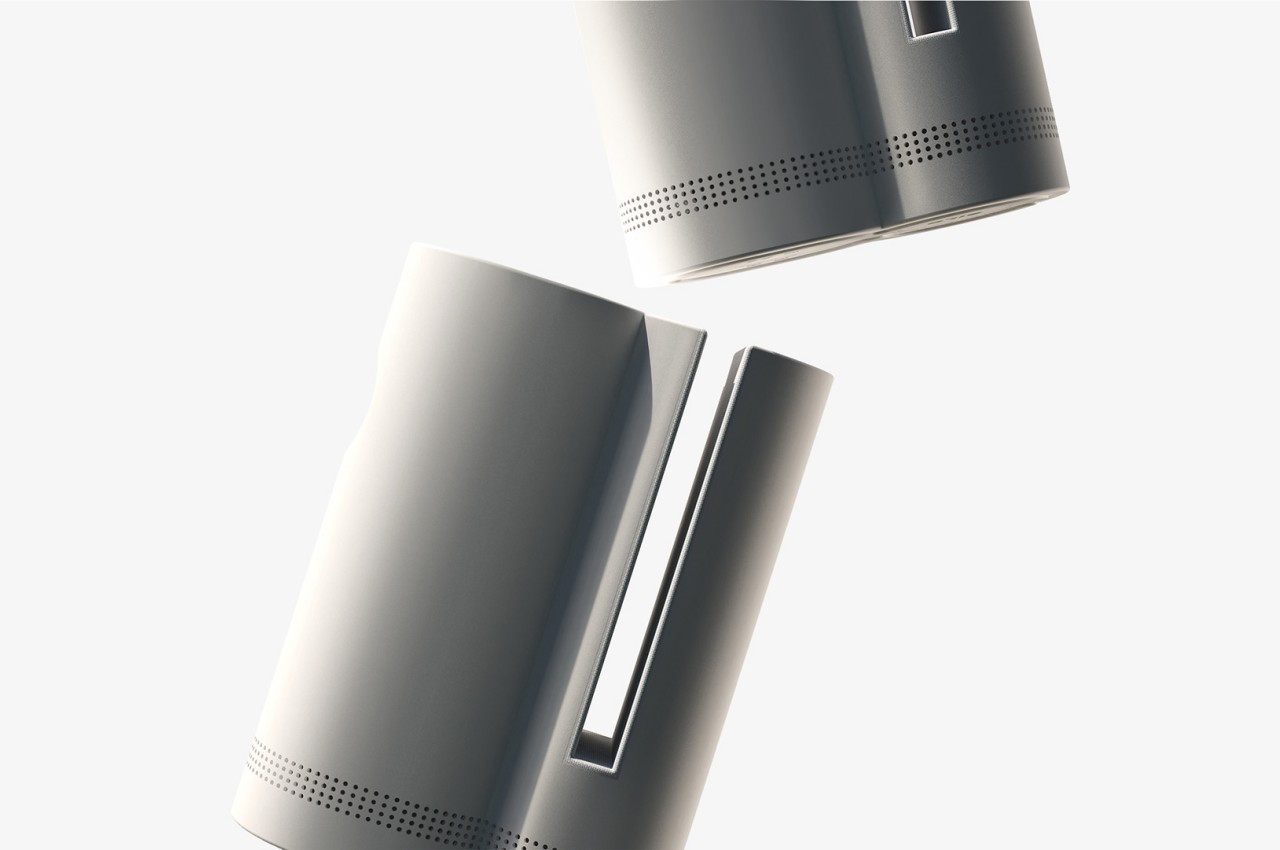 Many people these days use their phones for entertainment, whether it’s for music, gaming, or even videos. In fact, most entertainment services these days have a mobile-first policy in attempts to target a much wider market than TV or PC owners. That said, even those who binge on Netflix will probably want to see those videos on a larger screen at home, but only if it were convenient and painless. That leaves out having to buy a smart TV just to access those streaming services or using the rather complicated process of “casting” your content from phone to TV. 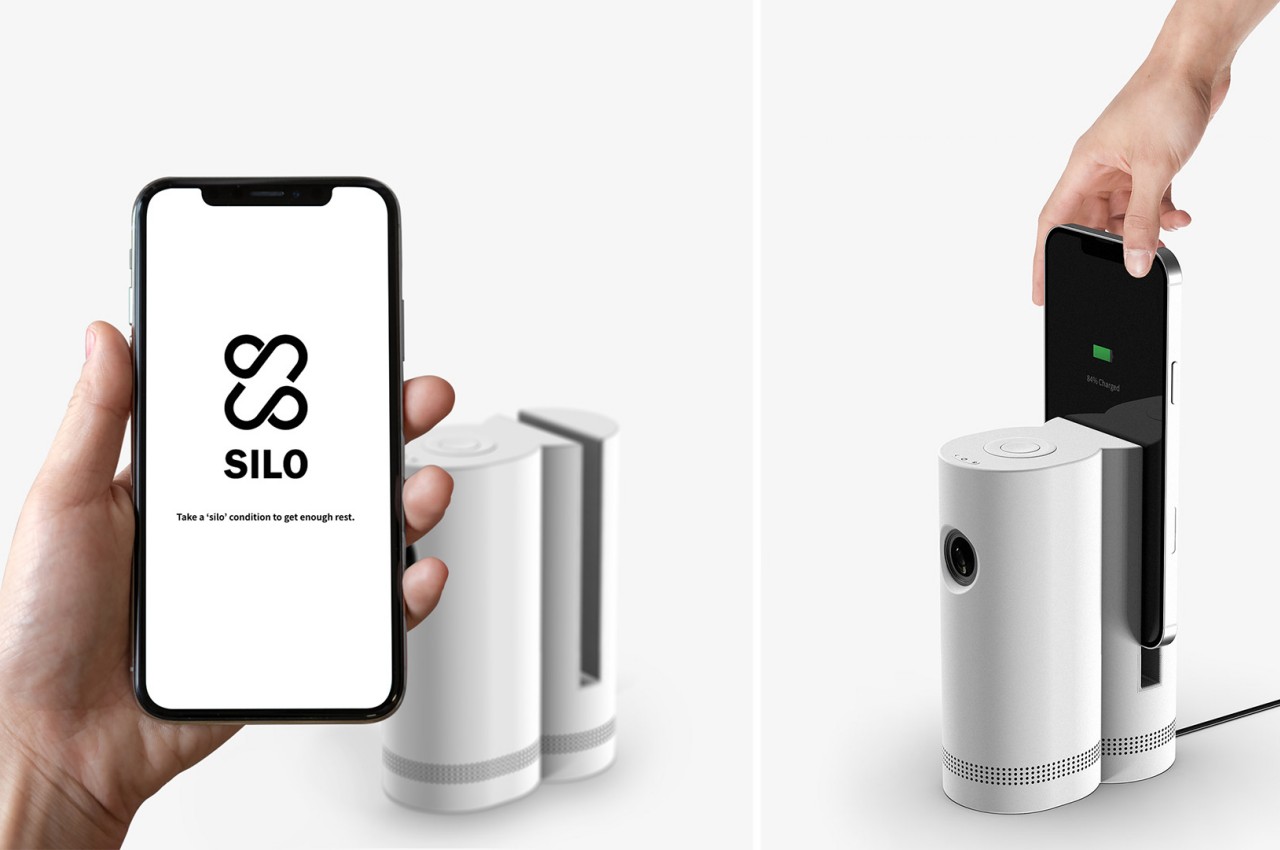 The SILO design concept tries to offer a solution by using a laser beam projector for that purpose. Granted, there are plenty of portable home projectors these days that can wireless connect to smartphones. What this concept does differently is that it actually takes the phone out of your hand as well. A slot for a smartphone functions as a wireless charger, leaving you really free to give not just your mind but also your body a break. 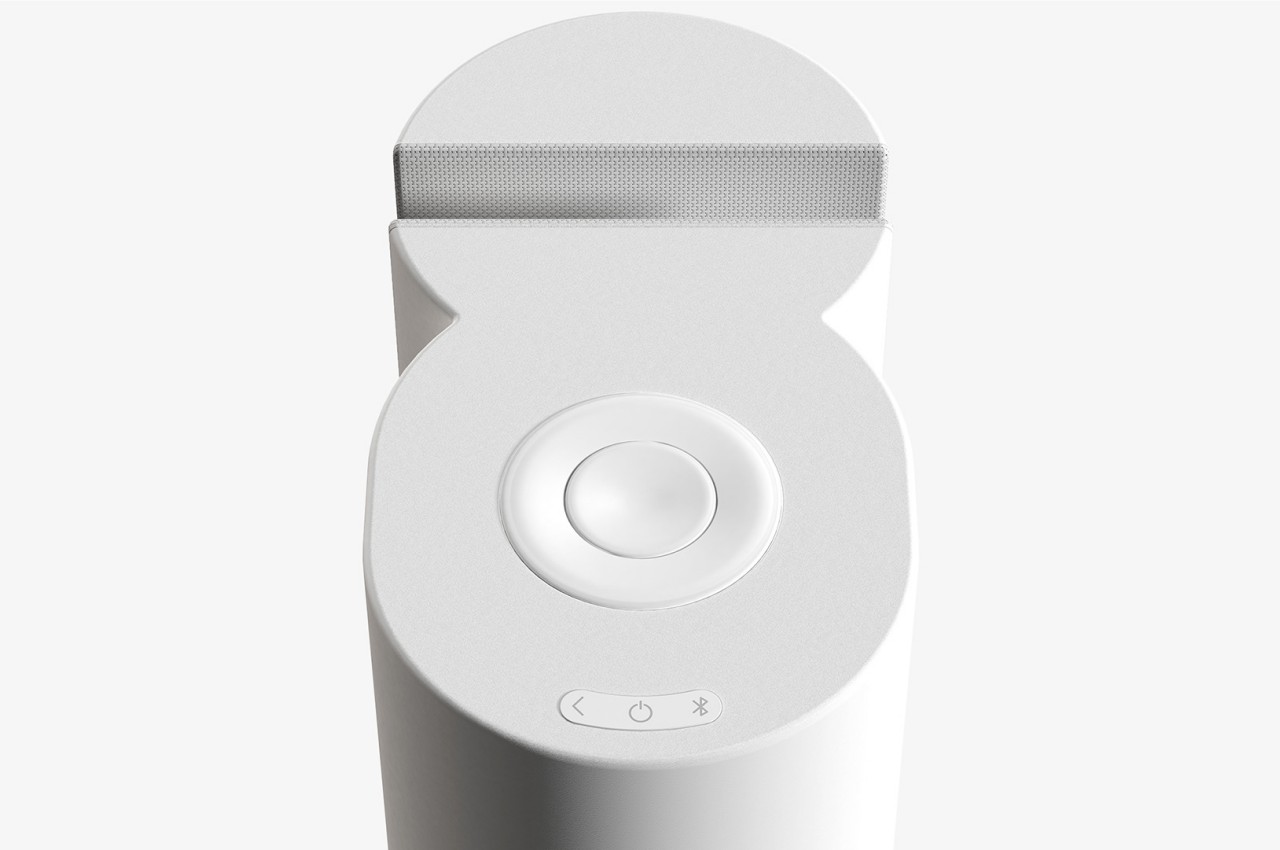 Think about it. Streaming videos from your phone to a projector will eat up your battery quickly, and most people will plug their phone into a charger anyway. With SILO, the same device is both the projector and the charger, simplifying the process. At the same time, it forces people to actually detach from their phones, which is the point of enjoying videos away from the phone’s small screen in the first place. 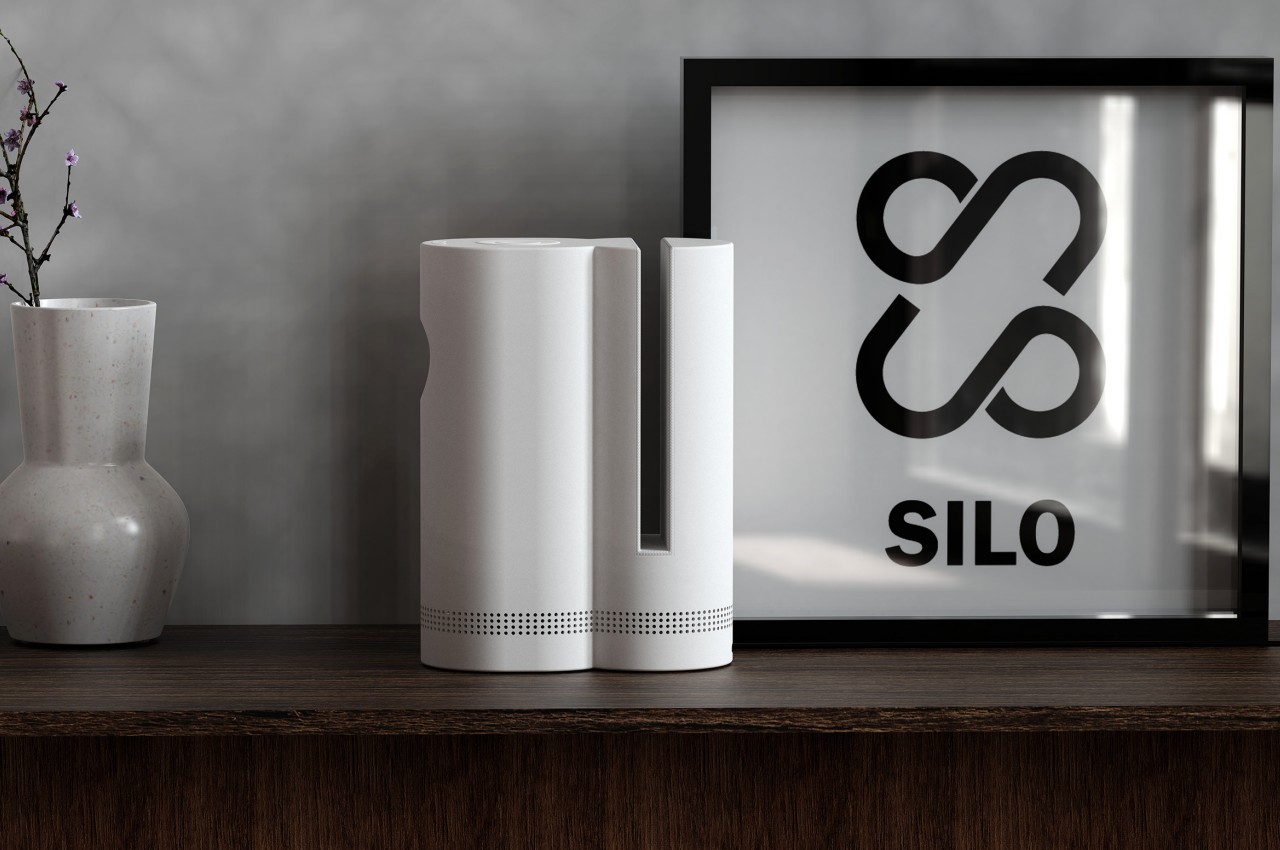 SILO is both a place for storing and charging a phone as well as a way to isolate it from your life. It also looks quite attractive to boot, with a simple shape that doesn’t call too much attention to itself. There are, of course, some technical details that need to be ironed out, such as thermal management for two types of devices that are known to generate a lot of heat, but it’s an interesting concept nonetheless and one we wish would become a real product someday.

Mobile phones are at their core, a means of connecting people to one another, and designer Rahul Sen has striped back the phone to this…

Same design. Better cameras. Well, I certainly have a few reservations on the upcoming Samsung Galaxy Fold 2 based on pretty credible leaks, but I’ll…

Five months ago, not everyone knew what an N95 mask was… today they cost up to 100 times what they were originally worth just because…

A Classic Yet Class-apart Camera

Kodak-heads should love this one. While most people prefer strapping VR headsets to their head, the Kodak Instamatic Redesign concept aims at replacing future tech…