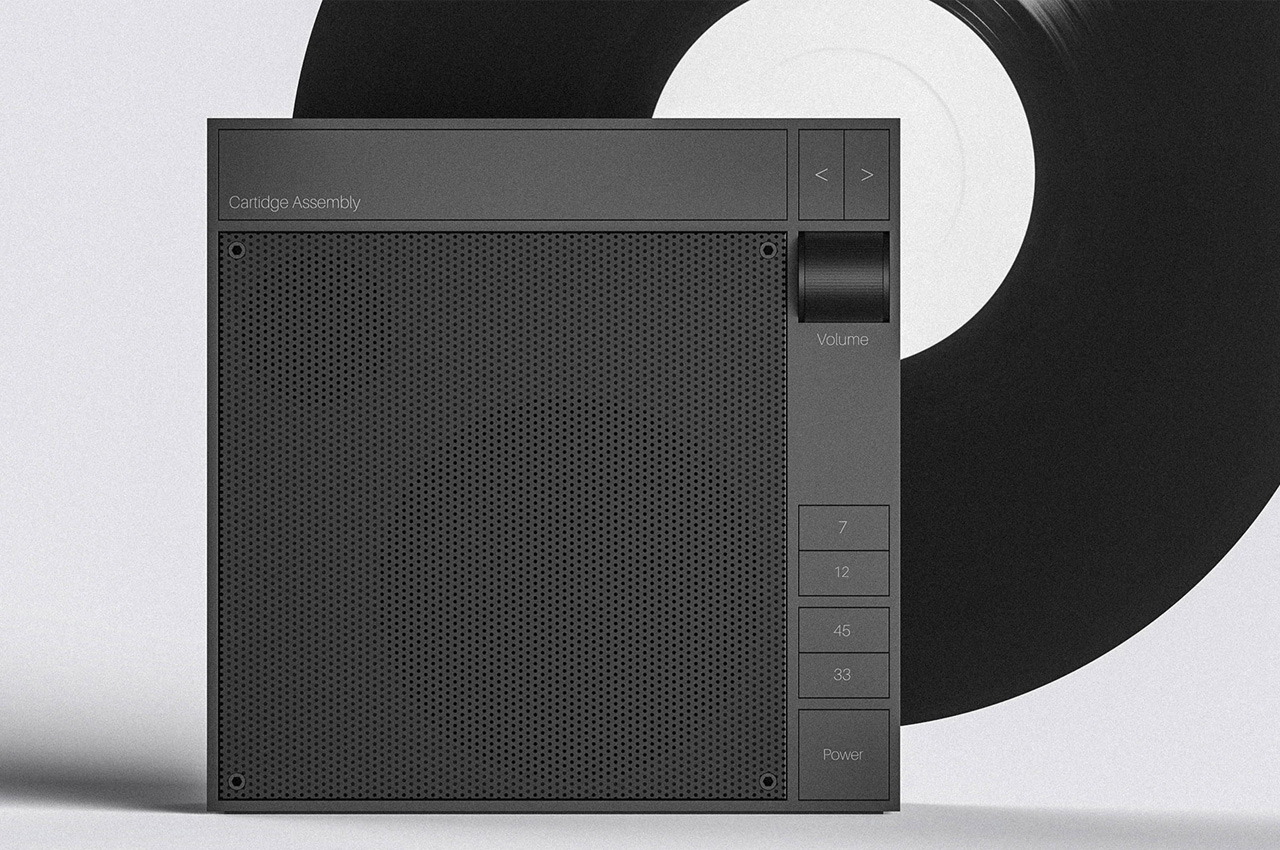 A turntable skimmed the aesthetics and delivered music with additional gadgetry which perhaps record players did as a cohesive unit. However, the transition is more modern and timelier. Now, to fill some sort of void left out by the fast transition from traditional to modern; Blok is an aesthetic that visions turntable, and the notion of music, in a way you and I wouldn’t think twice before taking home.

Many form factors of turntables have been idealized, in the recent past, but have not really gained traction. If you reflect back, there are only a few idealistic designs that stay put; importantly, these are part of our routine because the ease of use and adaptation of embedded technology has been easier as opposed to the fancier ones that have crossed paths. 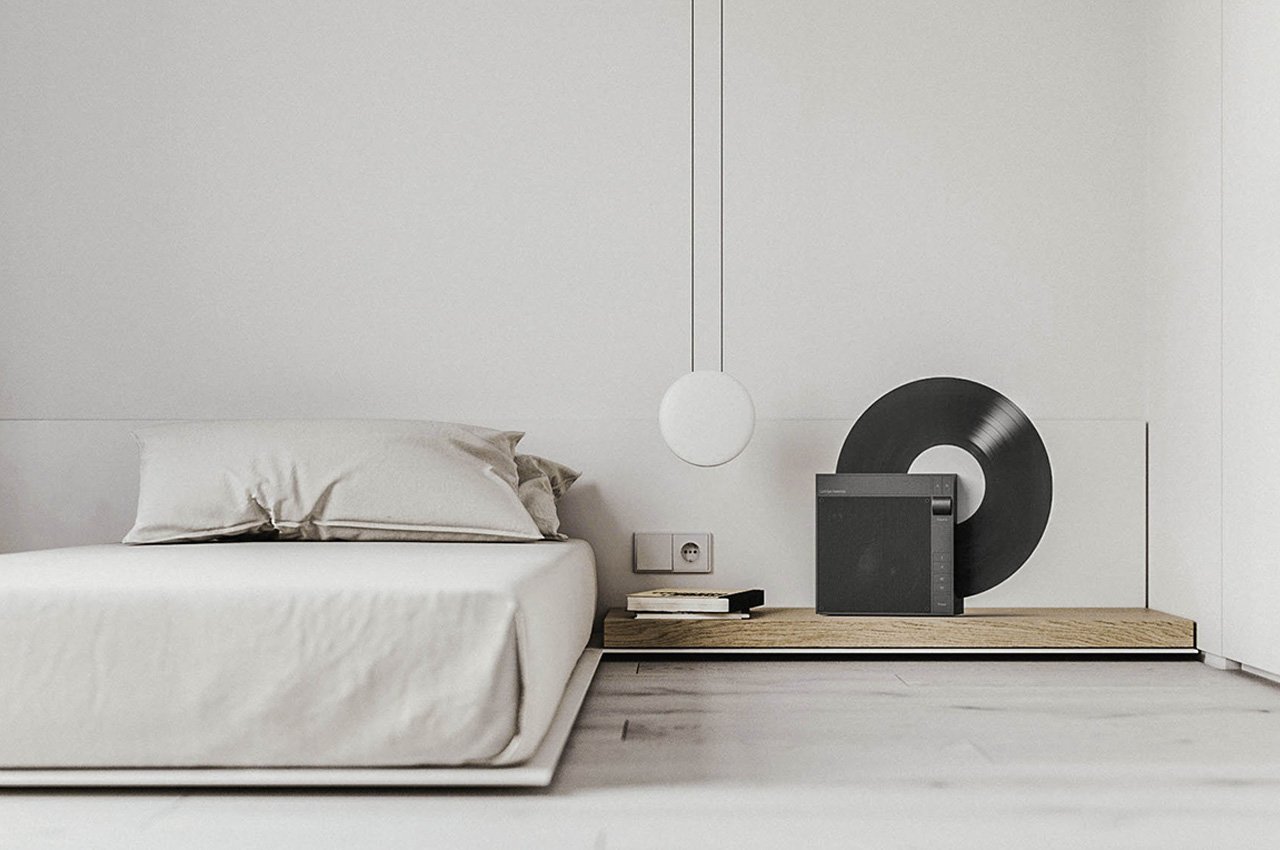 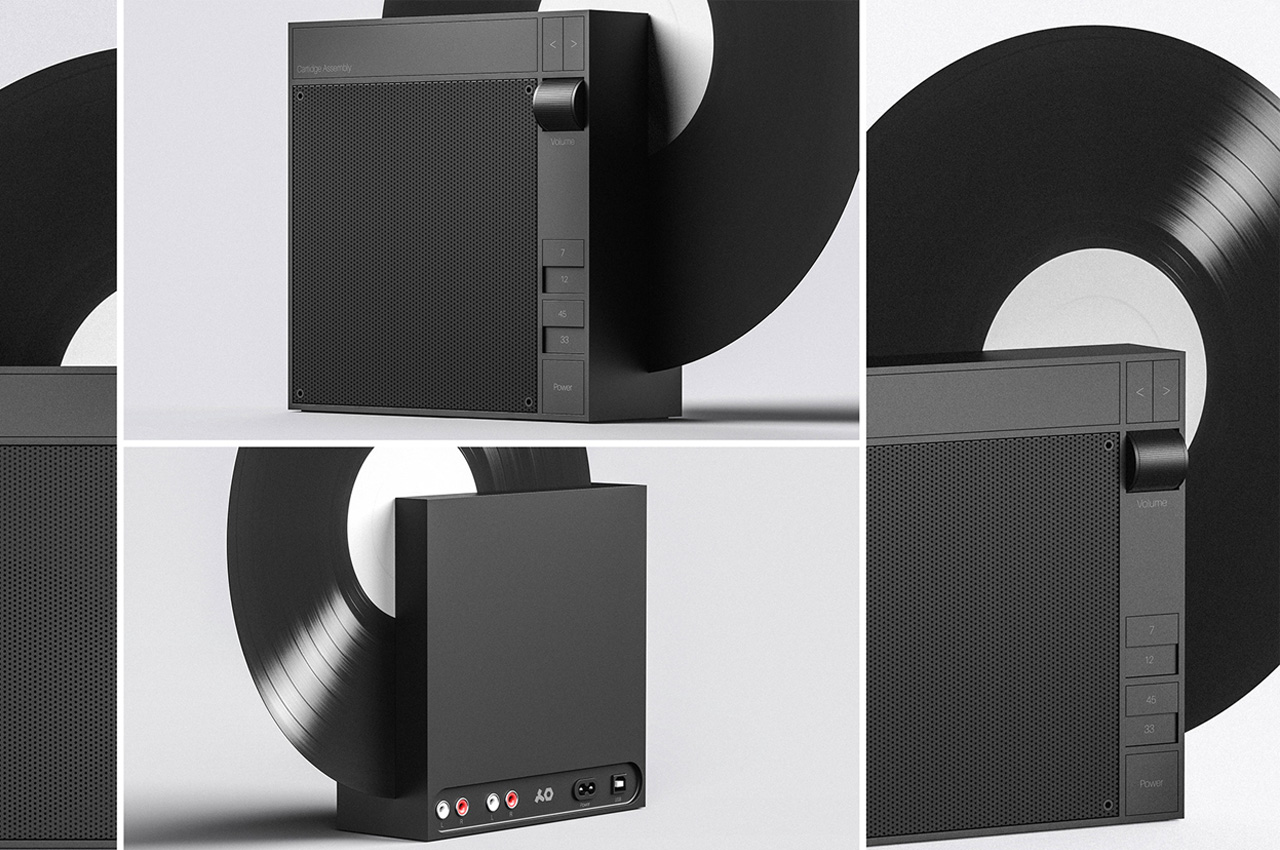 Basing the Blok on the choice of the gen-z; designer Josh Schwefel presents turntable boasting mechanical looks with ultra-precise tolerance. That transpires a device with a simple user interface and a clean silhouette. It is not the usual beefy device; instead, a sleek square form factor with similar buttons and an enriching scroller knob for volume deliver a turntable worth your bedside table. 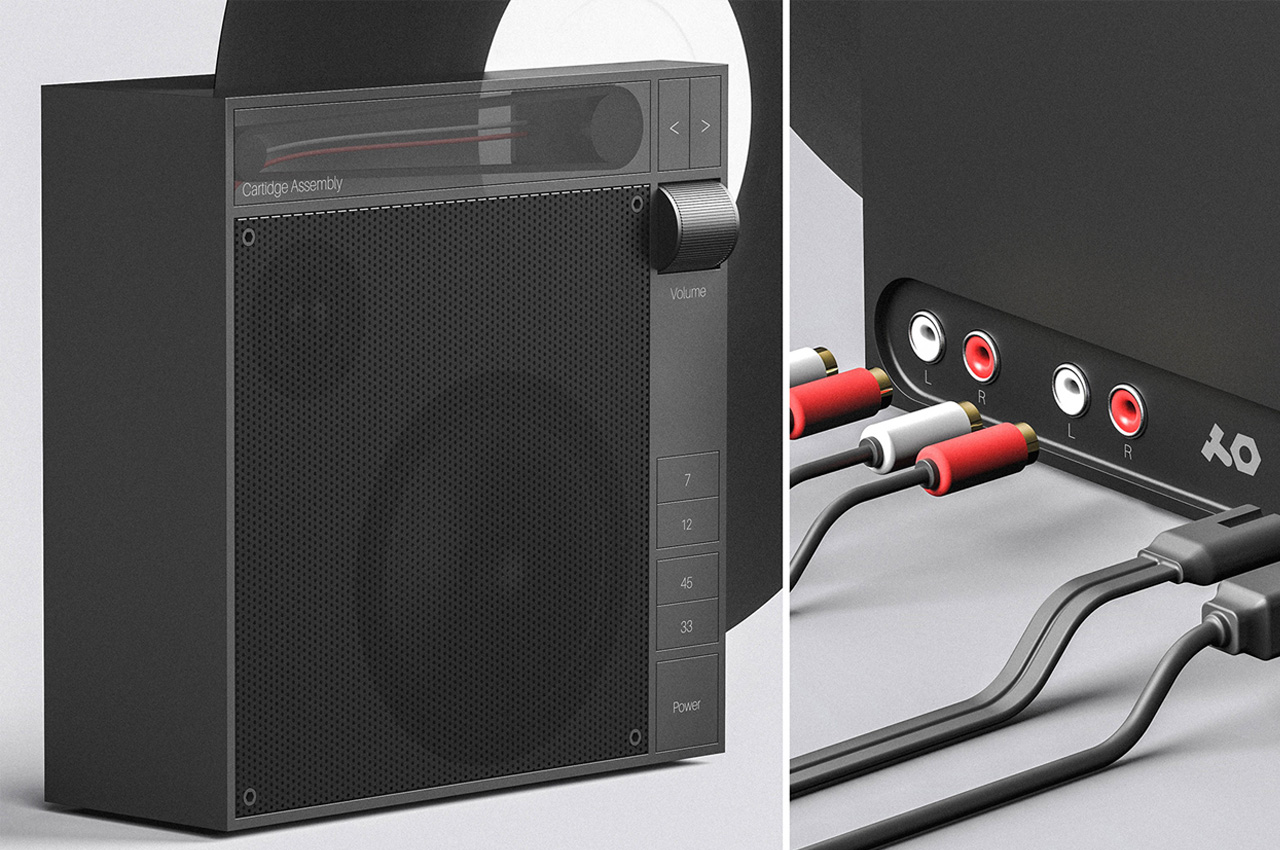 The difference here is not so much about how it looks, but how it functions! The turntable works as a vertical device with the vinyl record going into the middle like a disk in between the gaping lips of a DVD player. Understandably, the built-in spindle identifies the record and begins to play it. A visually pleasing setup – provided in midnight back, arctic white, and bumblebee yellow – has connectivity ports on the back that do not interfere with the façade and render the device apt for your lifestyle. At this point, I am not sure if the Blok loves your smartphone, but Bluetooth connectivity would certainly allow Blok to fill the void; permitting you and me to toggle the music from the comfort of the couch/bed. 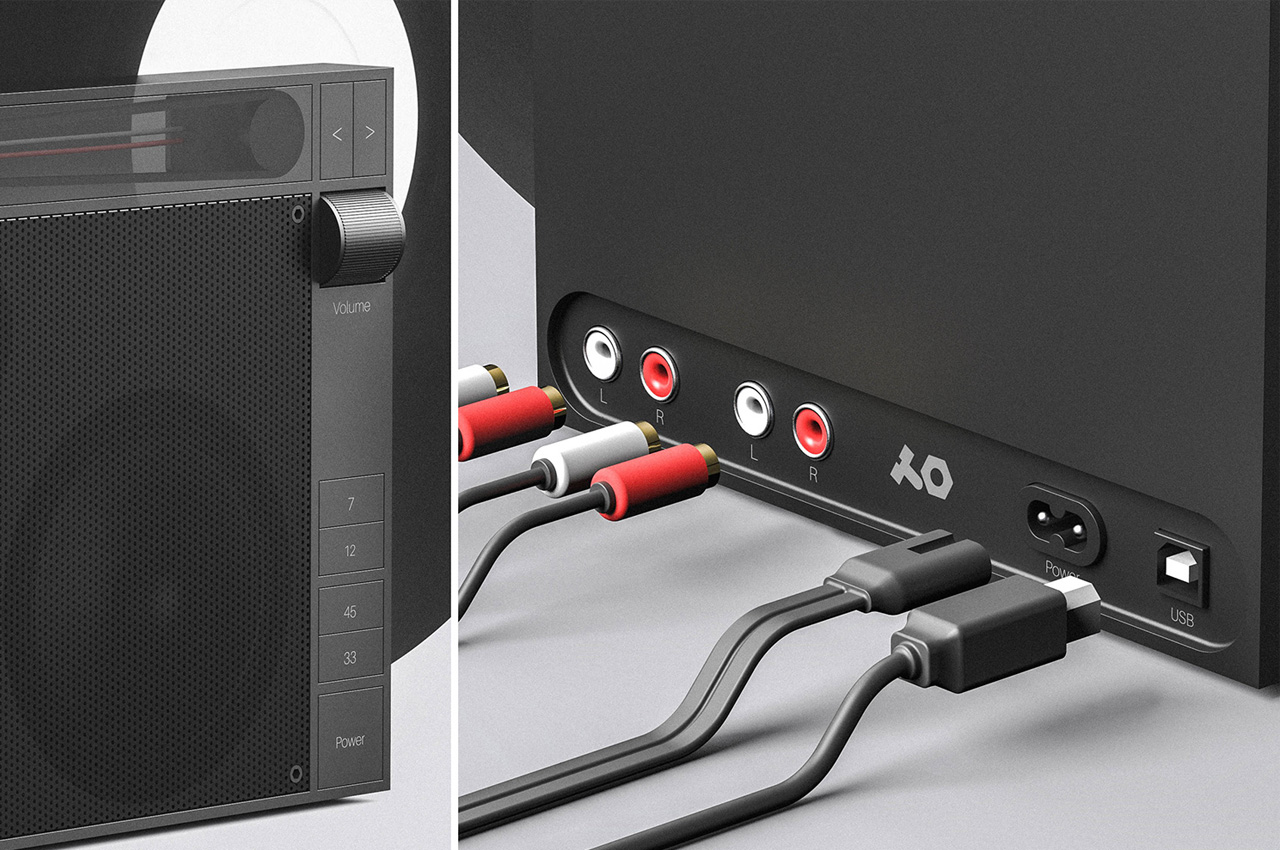 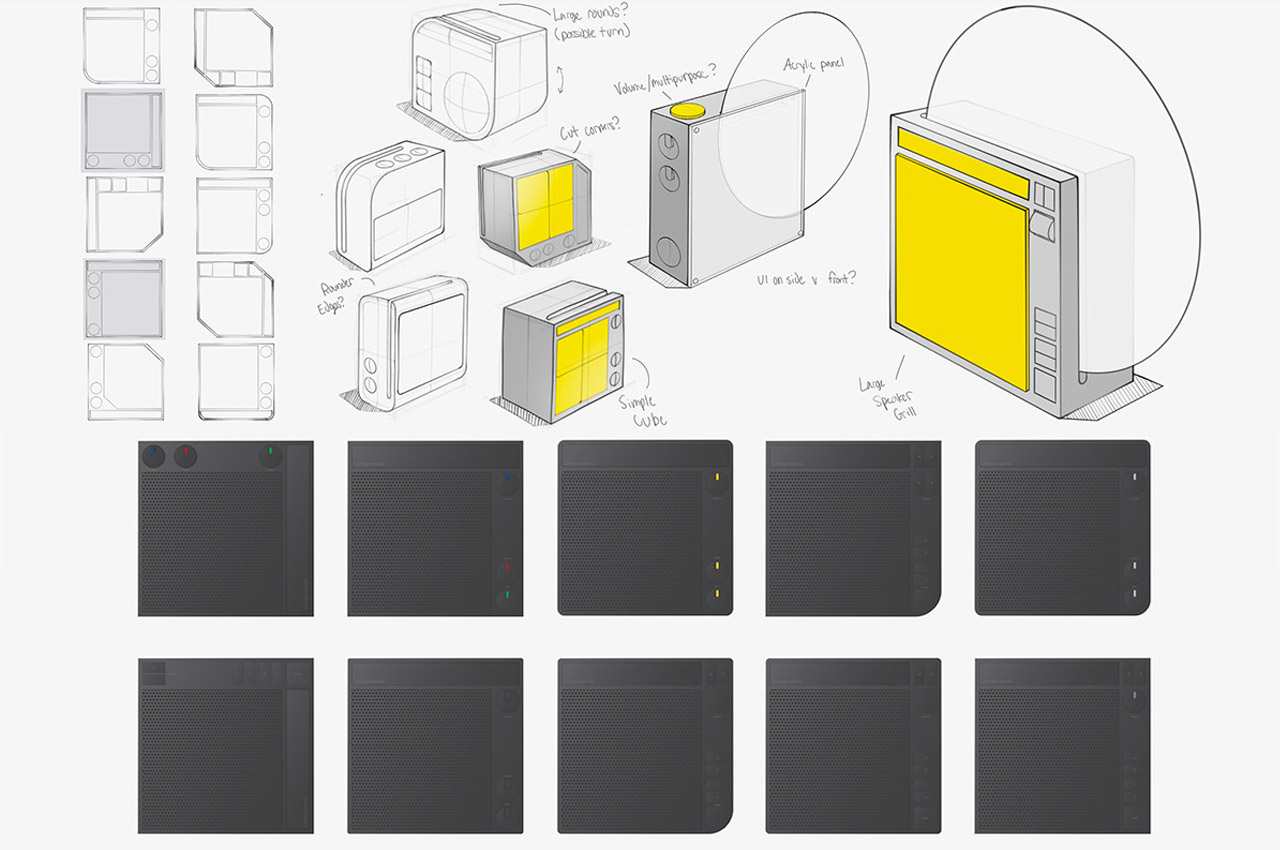 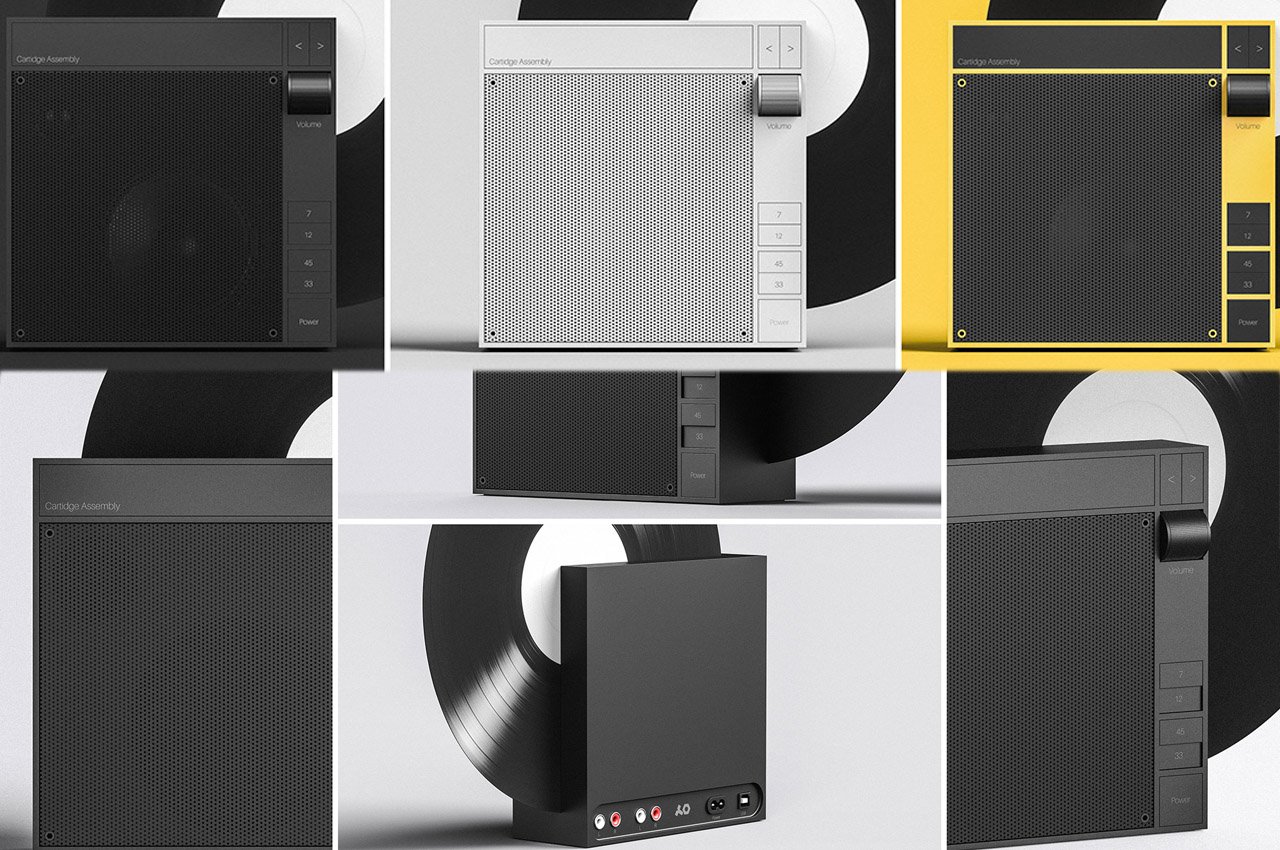 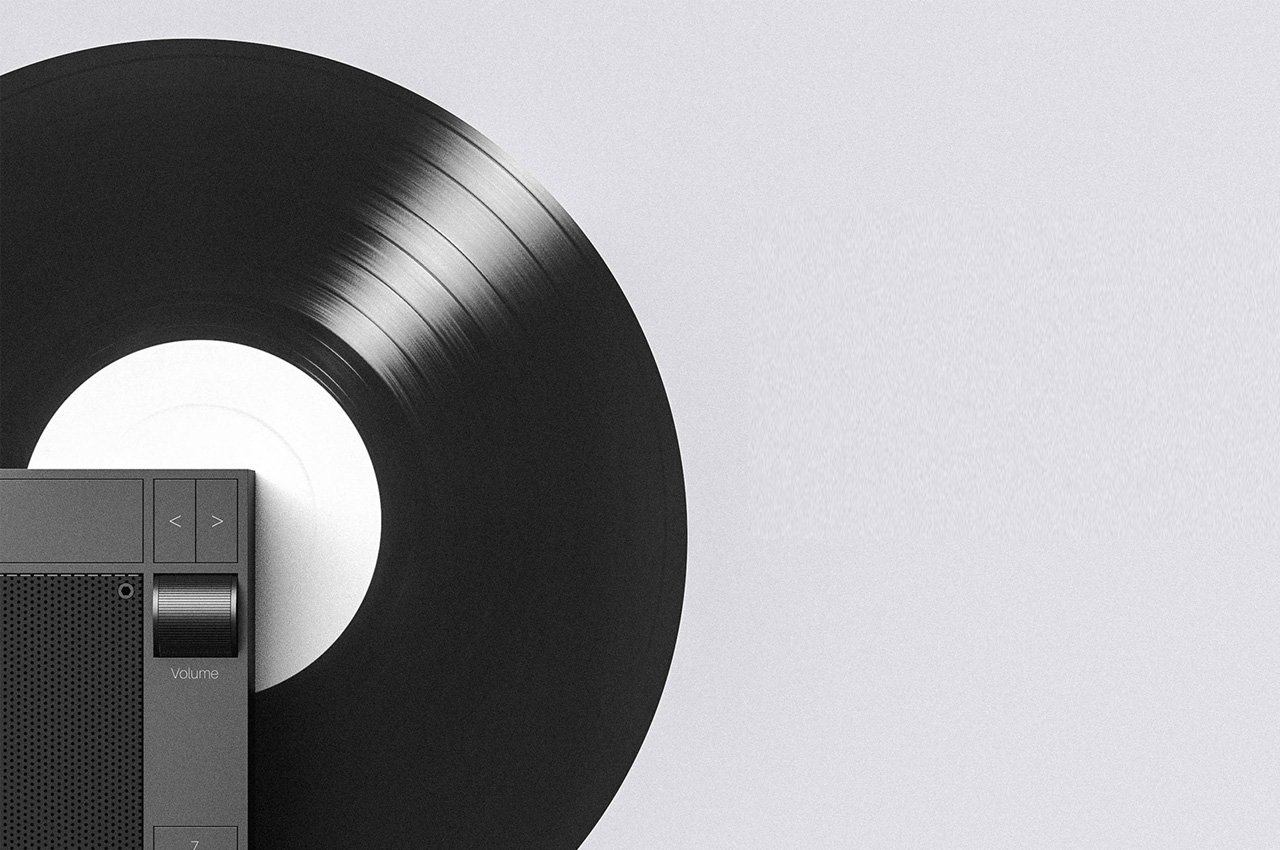 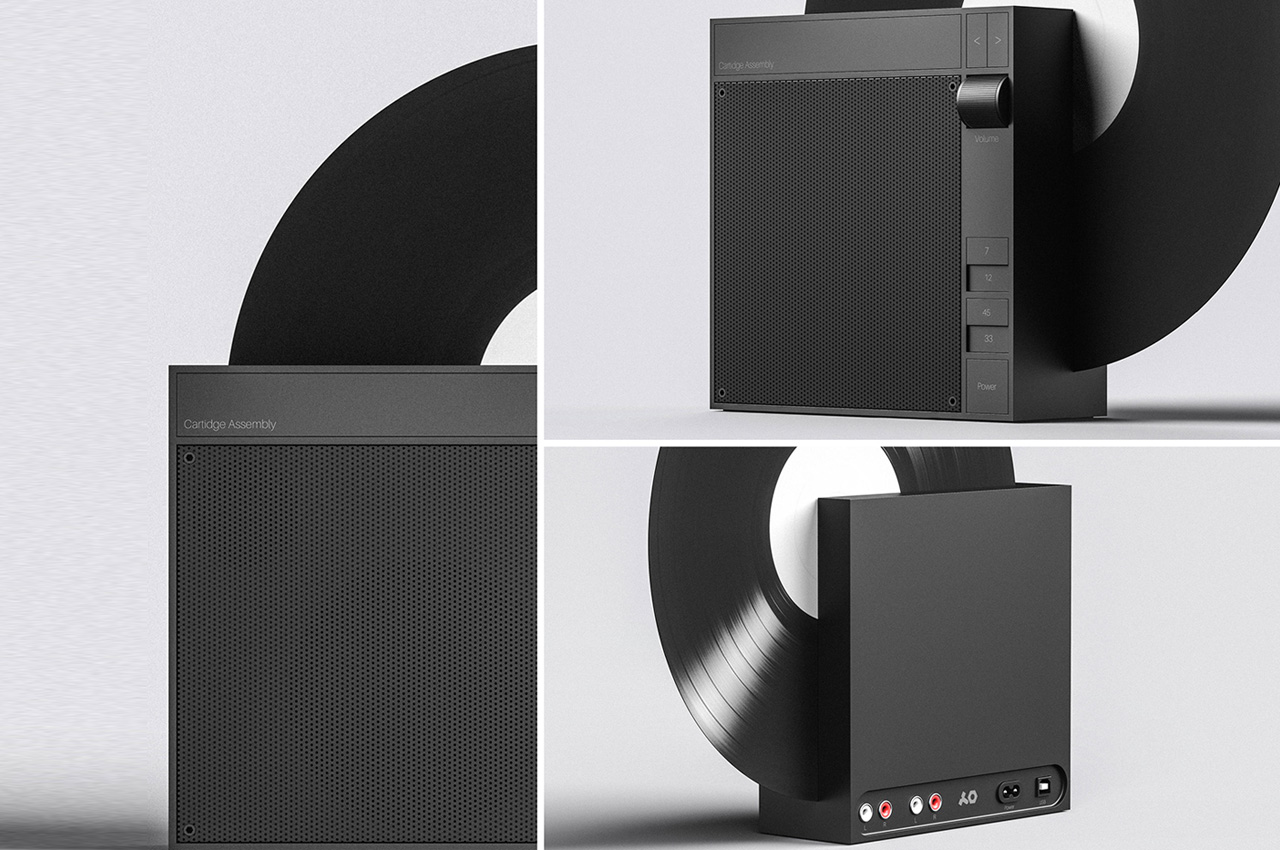 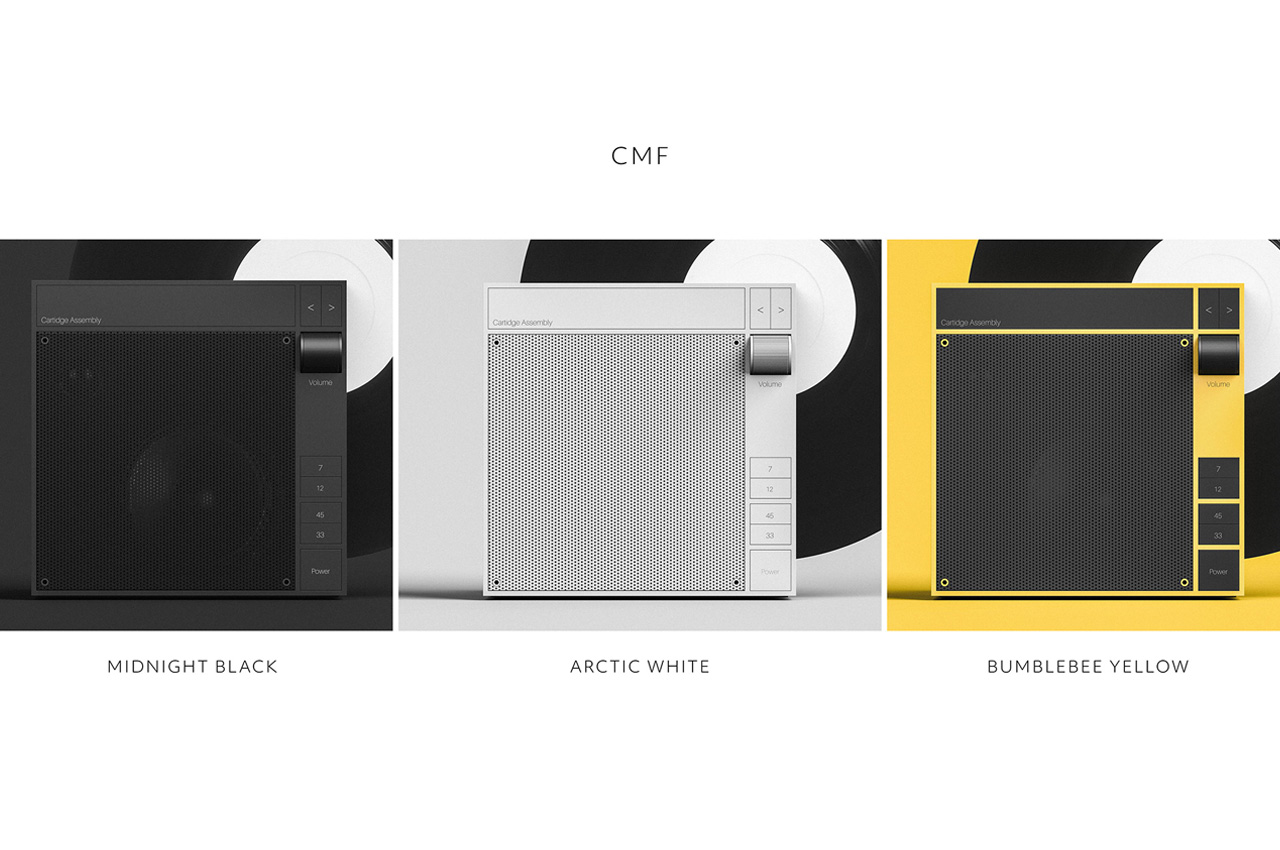 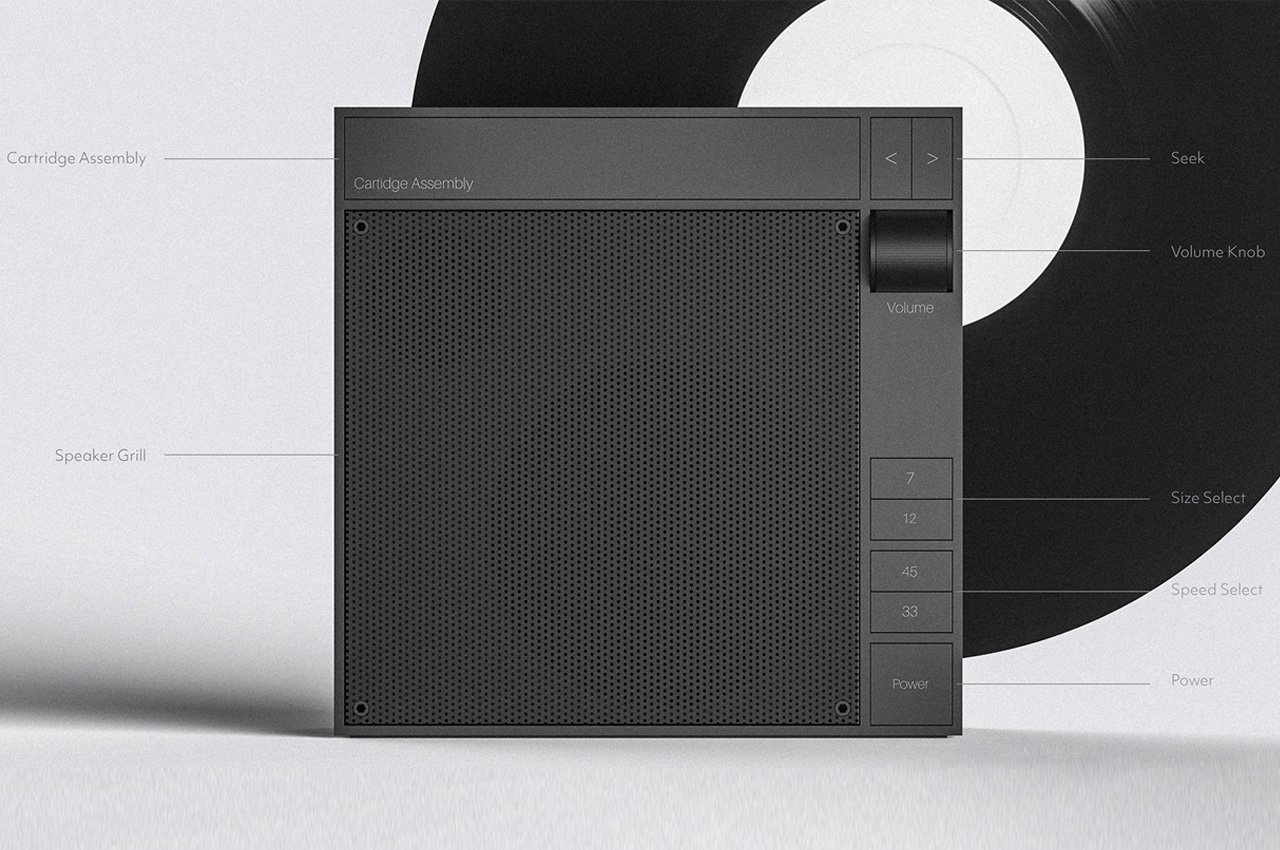 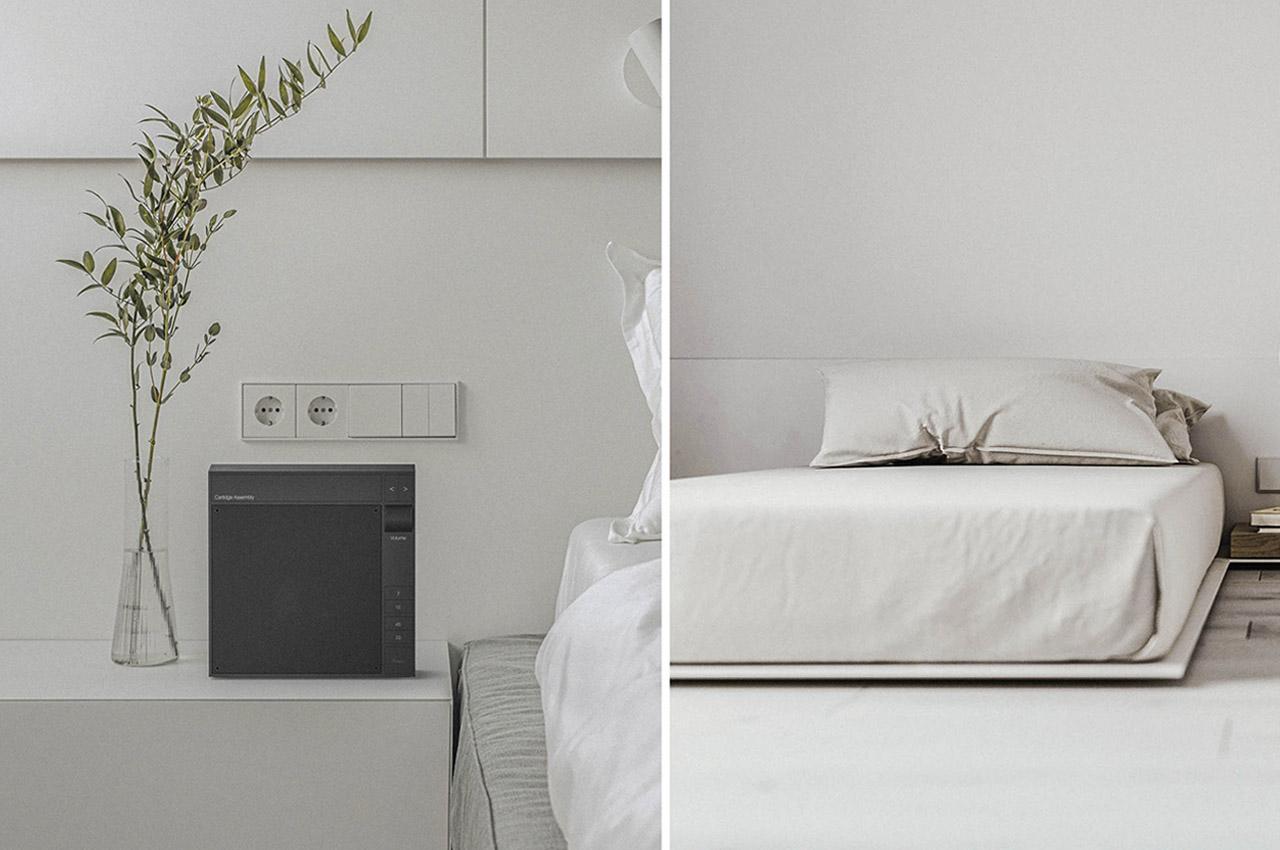 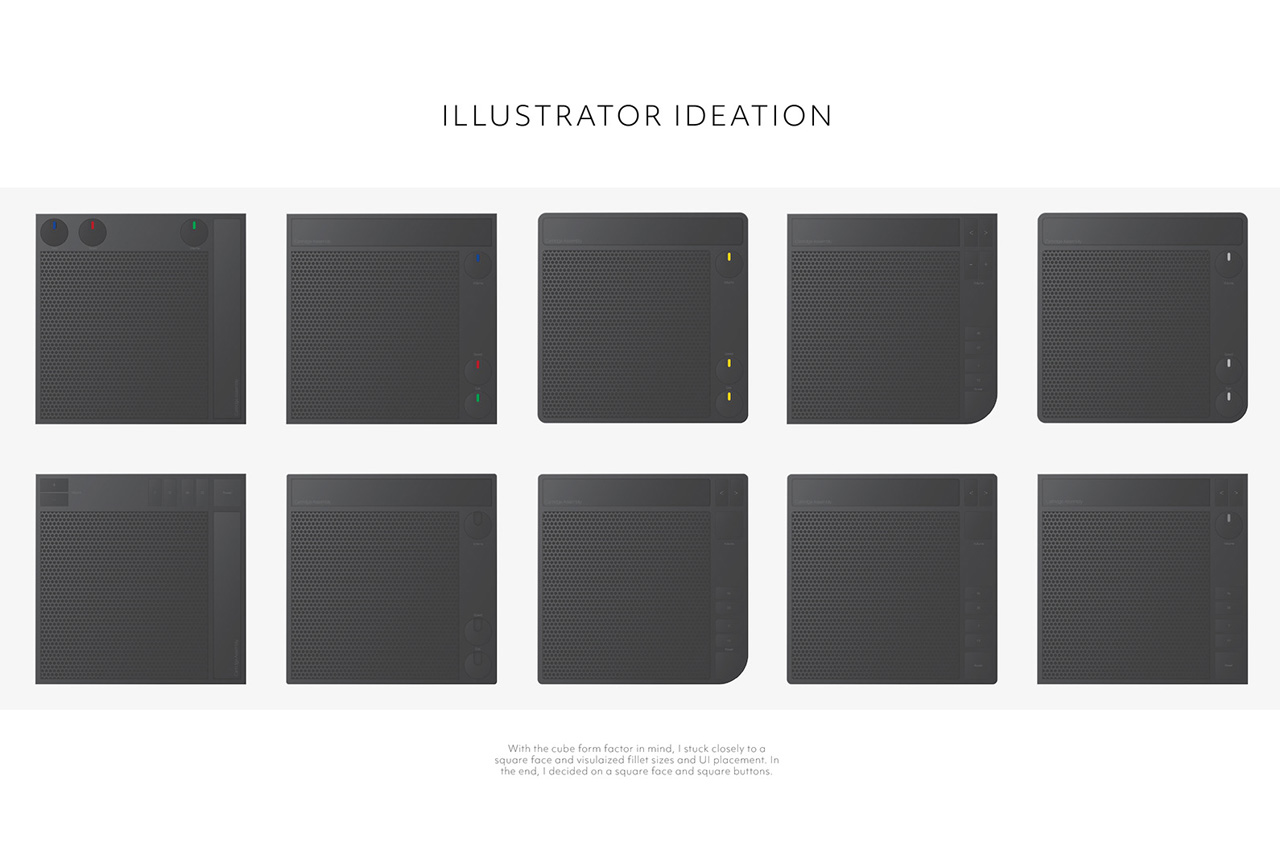 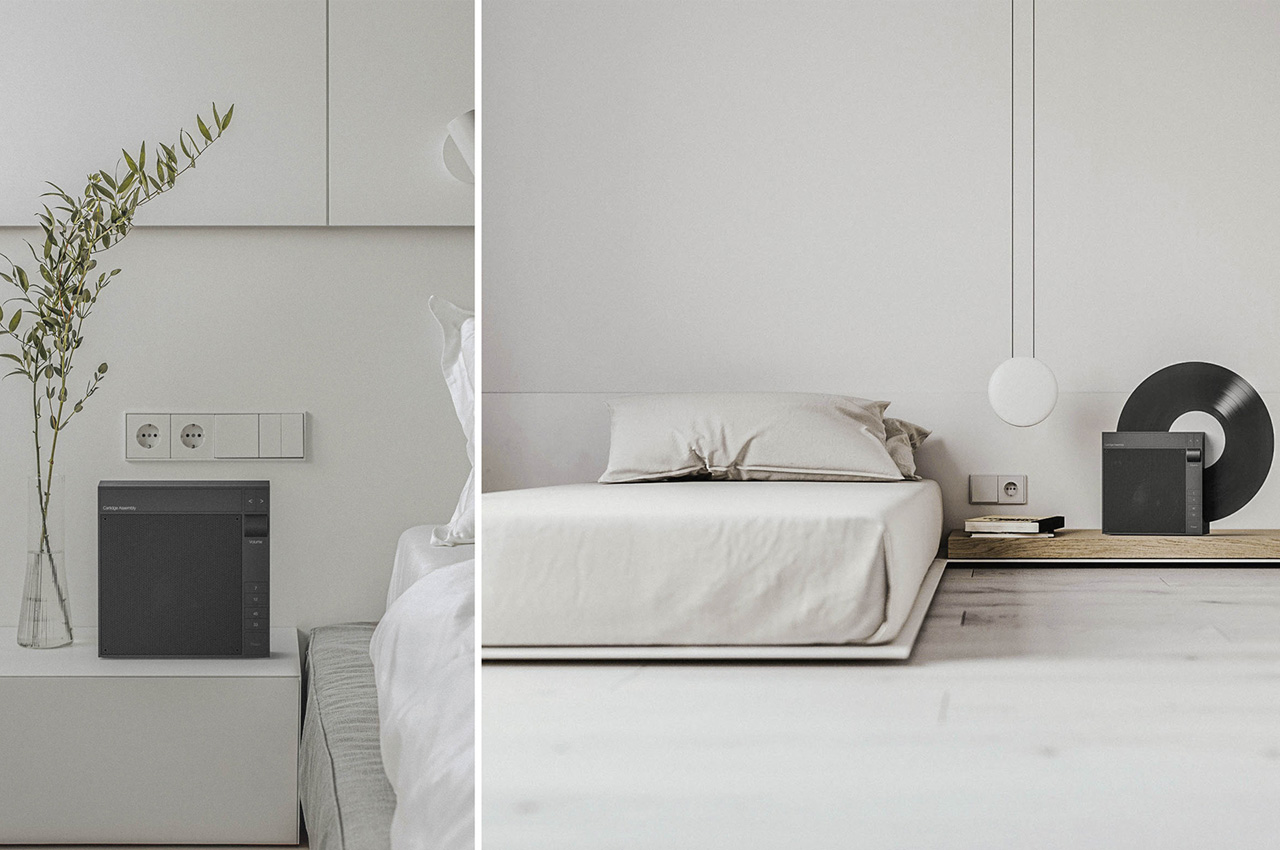 The Ru urban beehive concept focuses on aesthetics to encourage the reintegration of bees into city environments. The idea is simple: by enhancing the aesthetic,…

The Japanese have a practice known as shinrin-yoku, where they ‘bathe’ themselves in nature, allowing the multisensorial experience of being surrounded by natural beauty to…

Denis Klimovich has designed this delightful stationery set for all you lovely people! A stack of pens that have a magnetic appeal to cling as…