Although its name doesn’t quite do it complete justice, the Multi Scoop Pro is a rather novel shapeshifting stretcher that also turns into a wheelchair on command. Contrary to what its name may suggest, it isn’t an ice cream machine…

The idea for the Multi Scoop Pro comes from the folks at Studio Rotor, who wanted to create one single medical apparatus that could scoop patients up, function as a stretcher, and even double as a lightweight wheelchair when necessary. Designed for Retter Medical and further developed by IDP Amsterdam for manufacturing, the Multi Scoop Pro comes with a patented mechanism that allows it to split, fold, and lock into either stretcher or wheelchair positions. The Multi Scoop Pro also weighs a mere 10 kgs, giving it a significant advantage over the heavy electrically operated stretcher-lift systems built into ambulances that can weigh 5-6 times the amount. 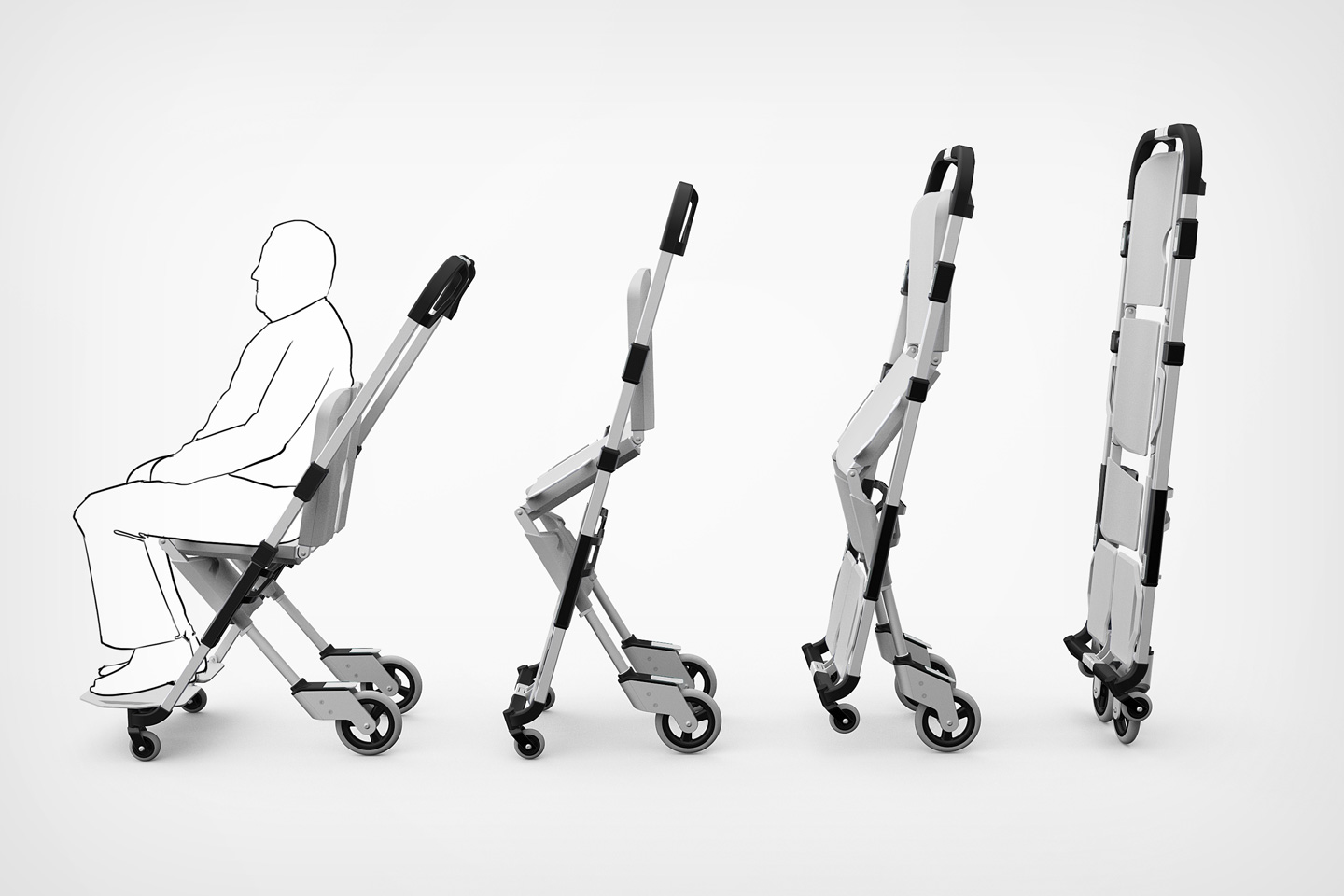 The Multi Scoop Pro gets its name from being able to scoop up patients instead of having them lifted and placed onto the stretcher. The stretcher splits open laterally, allowing it to be placed on either side of the patient on the ground. When the two halves are brought back together again, they scoop the patient onto the stretcher platform, which can then be lifted and transported to the nearest ambulance. For patients with less serious injuries, the Multi Scoop Pro can simply be folded into a wheelchair, allowing a single medic to transport them while they’re comfortably seated. 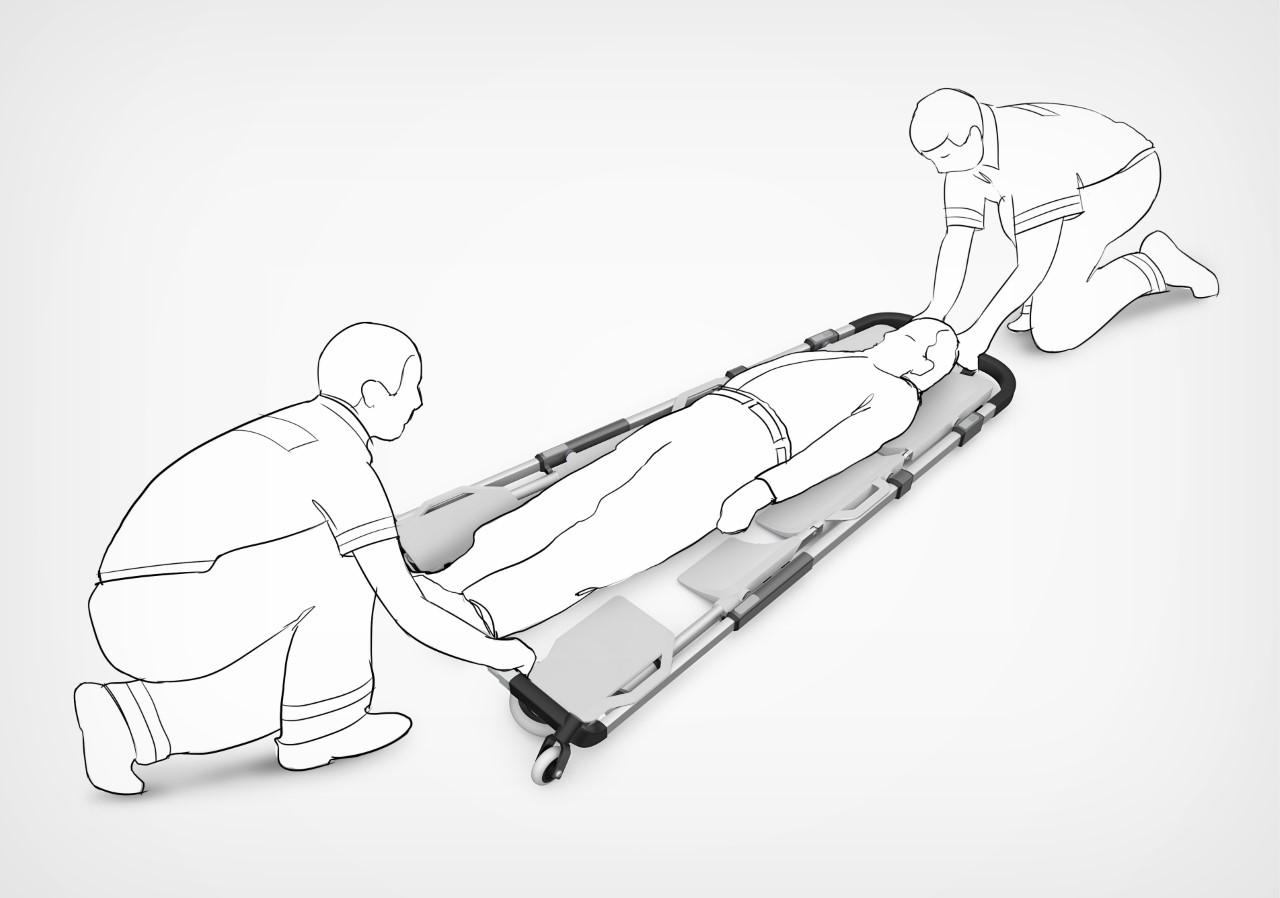 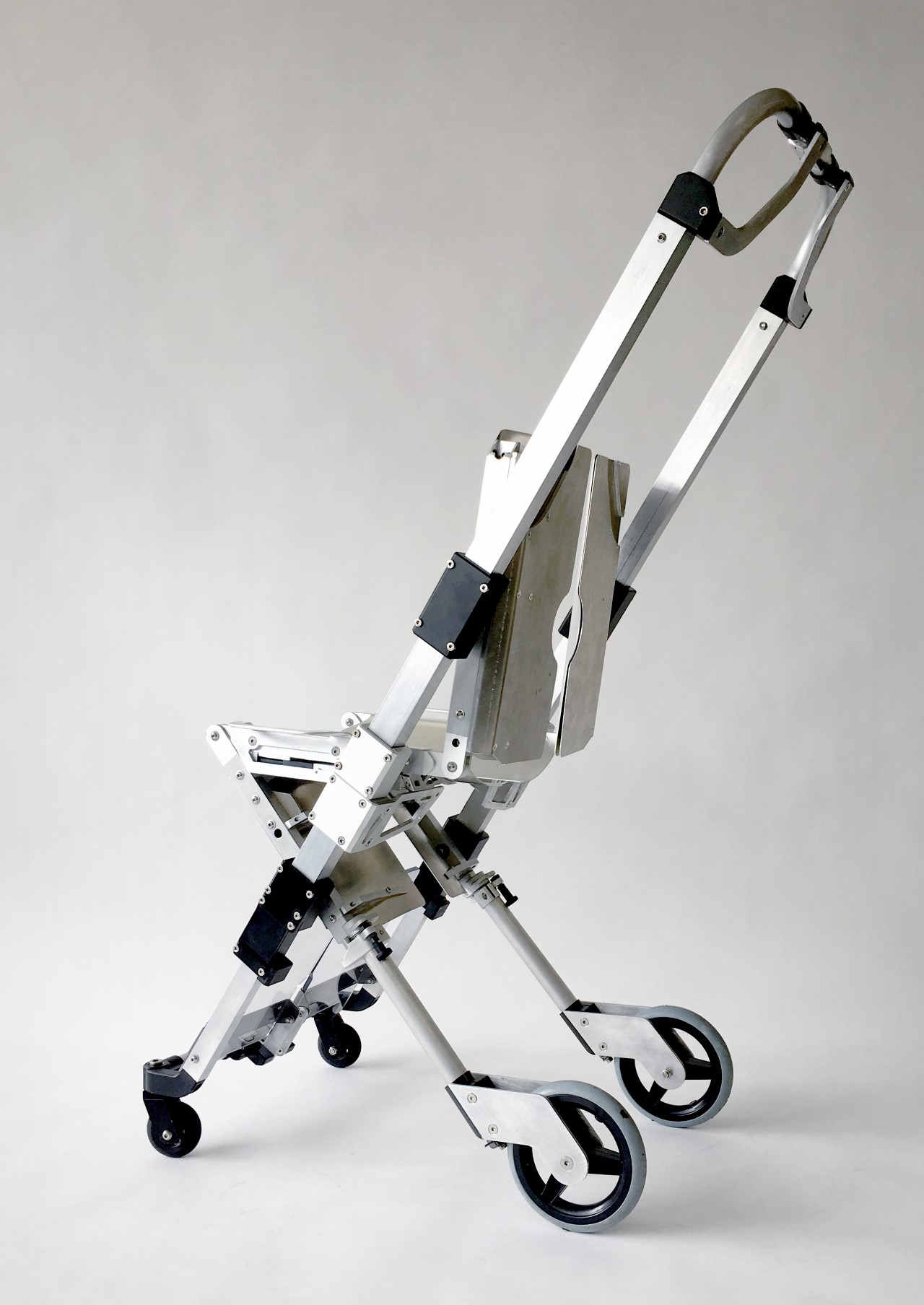 A prototype unit of the Multi Scoop Pro, co-developed with IDP Amsterdam 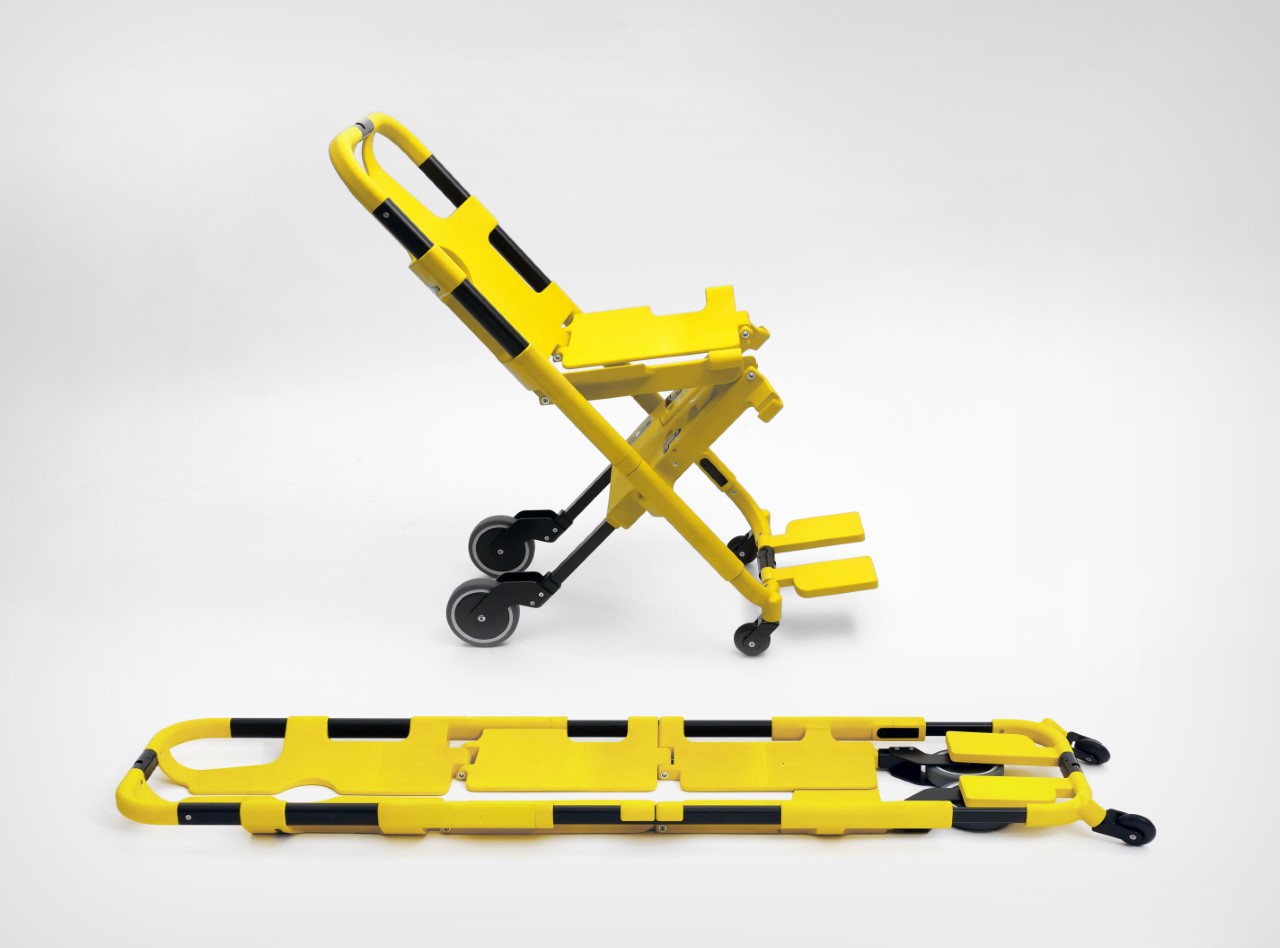 The idea for the Multi Scoop Pro started with a broad exploration of the work environment of ambulance personnel. Through research, it became clear that, at least in Amsterdam, most ambulances were gradually phasing out manual stretchers and replacing them with expensive, heavy electrical-powered stretchers that operate like massive car-jacks, using motorized mechanisms to fold flat upon arrival, and lift up after the patient’s been loaded onto the stretcher. The second fundamental problem with this arrangement (aside from cost and weight) was the fact that patients still needed to be lifted ONTO the stretcher. With its scooping design, the Multi Scoop Pro solves the latter problem. For the former, the design weighs a paltry 10 kilograms and costs a fraction of what an electrically operated stretcher would cost. 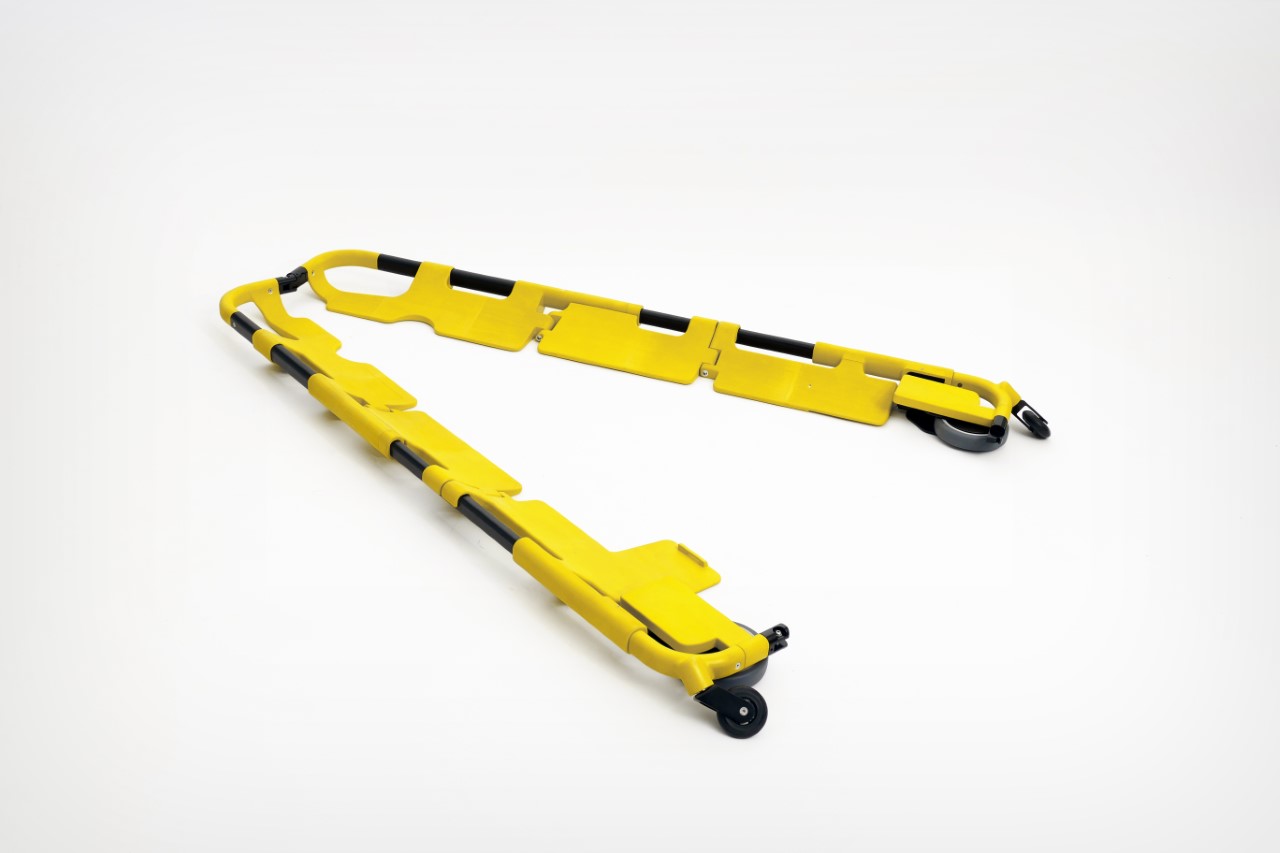 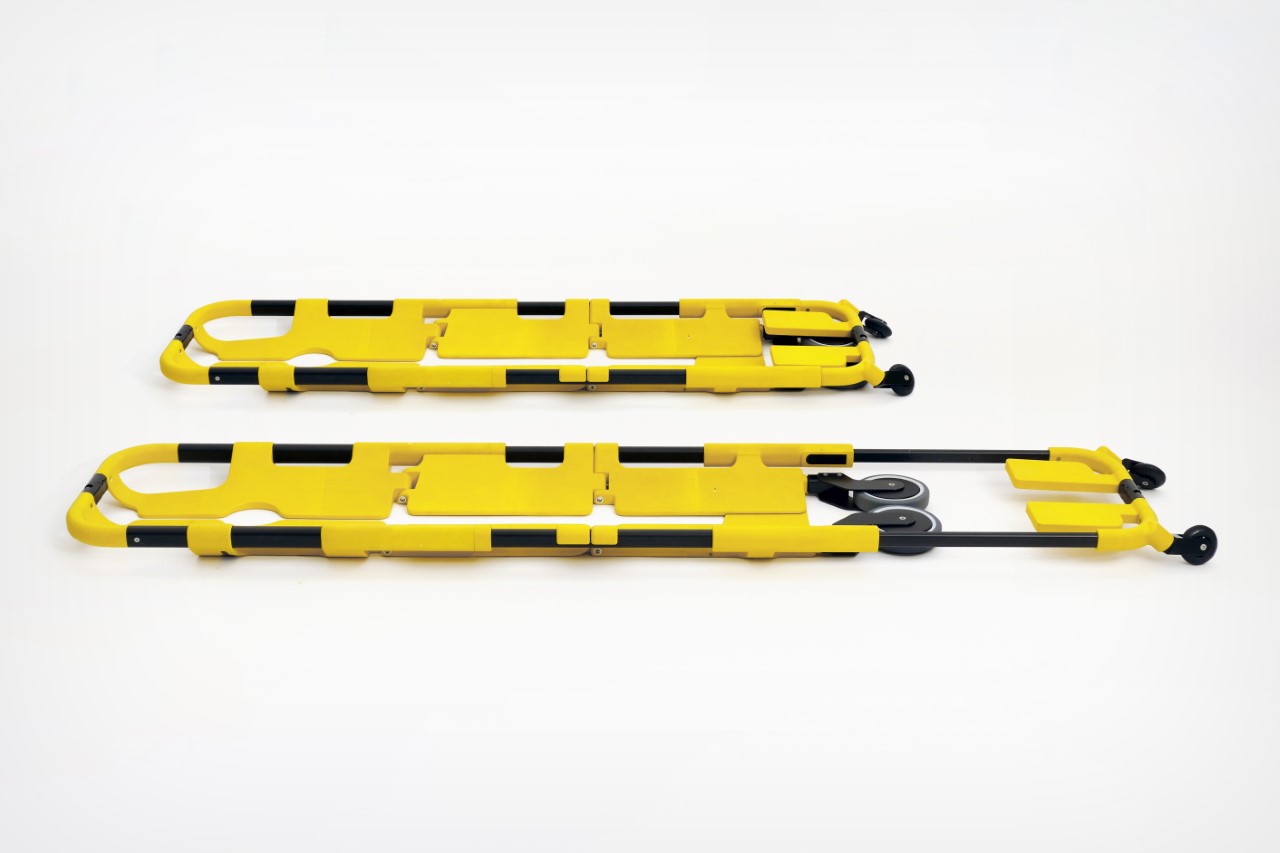 The fact that the stretcher transforms into a wheelchair is a much-appreciated added bonus. A stretcher isn’t required 100% of the time, especially when the patient is conscious, has just minor injuries, and doesn’t need to be laid down or restrained on a horizontal platform. The transformation takes mere seconds and can be locked into position so the wheelchair doesn’t come undone during transit. 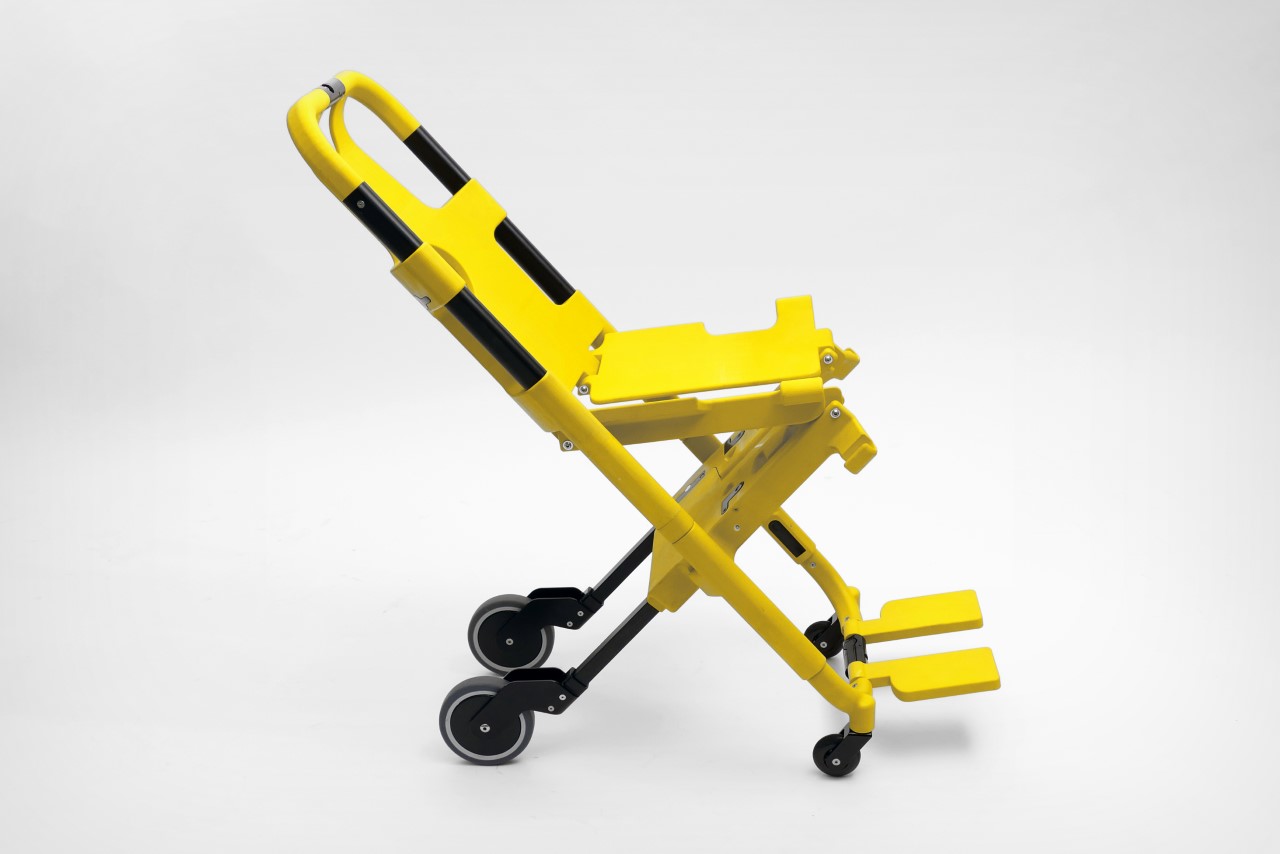 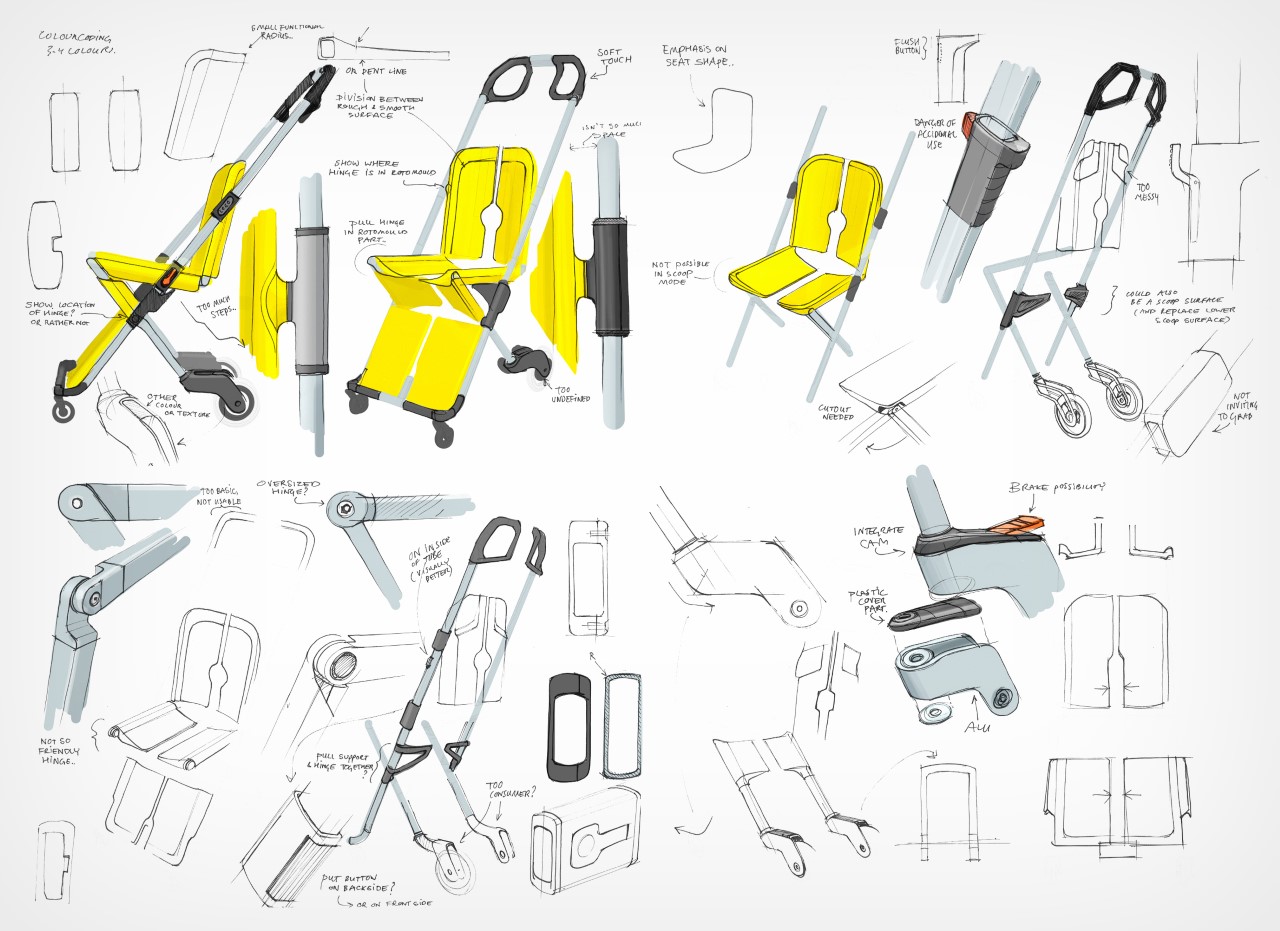 Technology has changed the lives of a lot of people, not just in terms of having access to information or having readily available communication tools….

A Tribute to the Italian Bull

LEGO creations by master builders that showcase why LEGO is not just a children’s toy: Part 2

LEGO is the perfect example of how simple things can become a cultural phenomenon, spawning decades of play, experimentation, innovation, and joy to kids and…

What do you do with a spare BMW M52 straight-six engine? Restore it to go back into the car? Or to make it probably the…