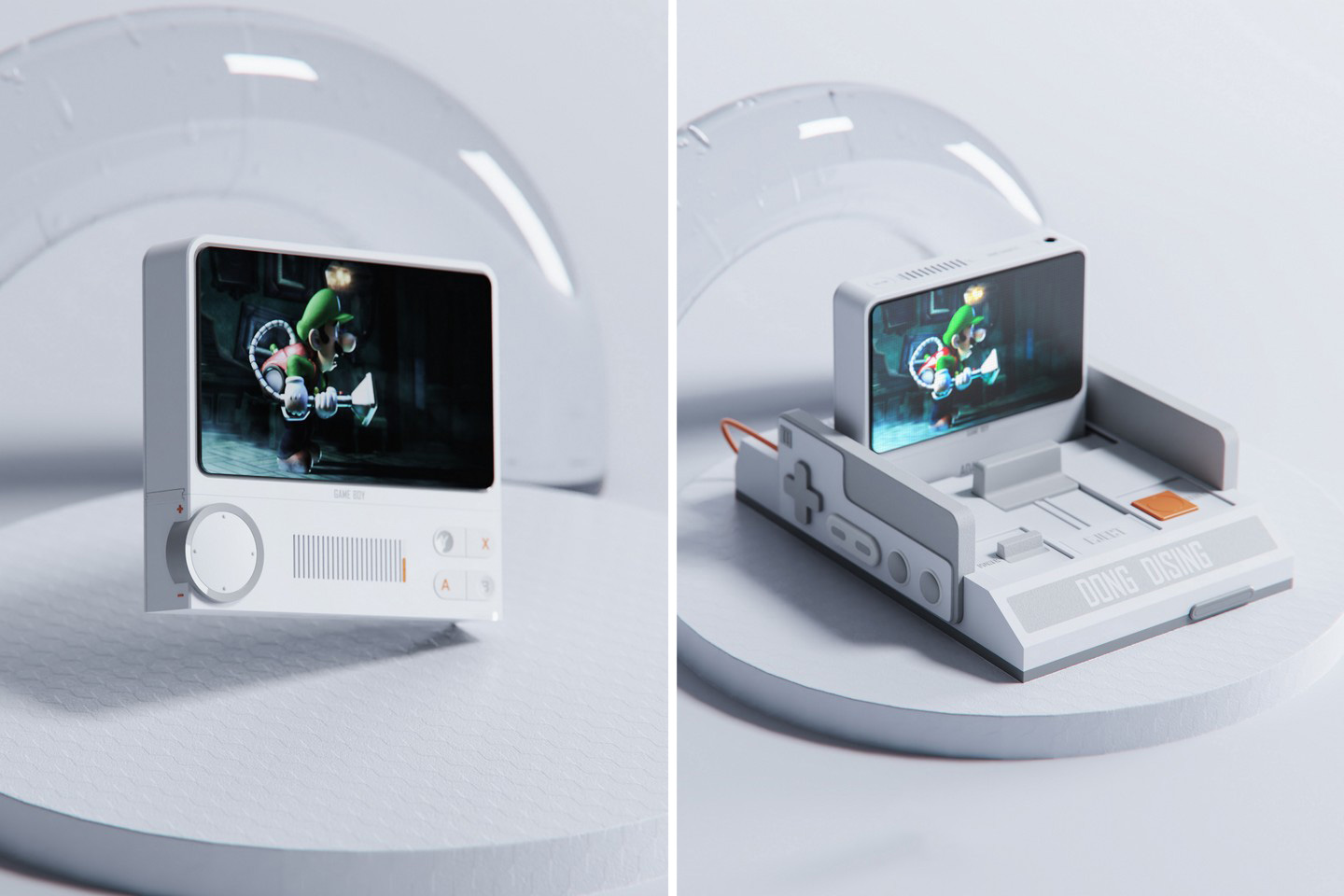 Meet the Game Boy Famicom, a conceptual gaming console that pays tribute to the handheld console, the modern-day modular Nintendo Switch, and most importantly, the consoles that came before it – namely the cassette-based consoles like the SNES, SEGA Genesis, etc. It’s handheld, but features a modular design that lets you simply plug the screen into a dock the way you would a cassette (or even the Switch) for a more console-style gaming experience. The Famicom offers a landscape style gaming experience, but in a device that’s portrait in its orientation. This breaks away from the Switch’s elongated profile, giving you a console that’s more compact and easier to carry around with you. One could argue that it’s cooler too?! 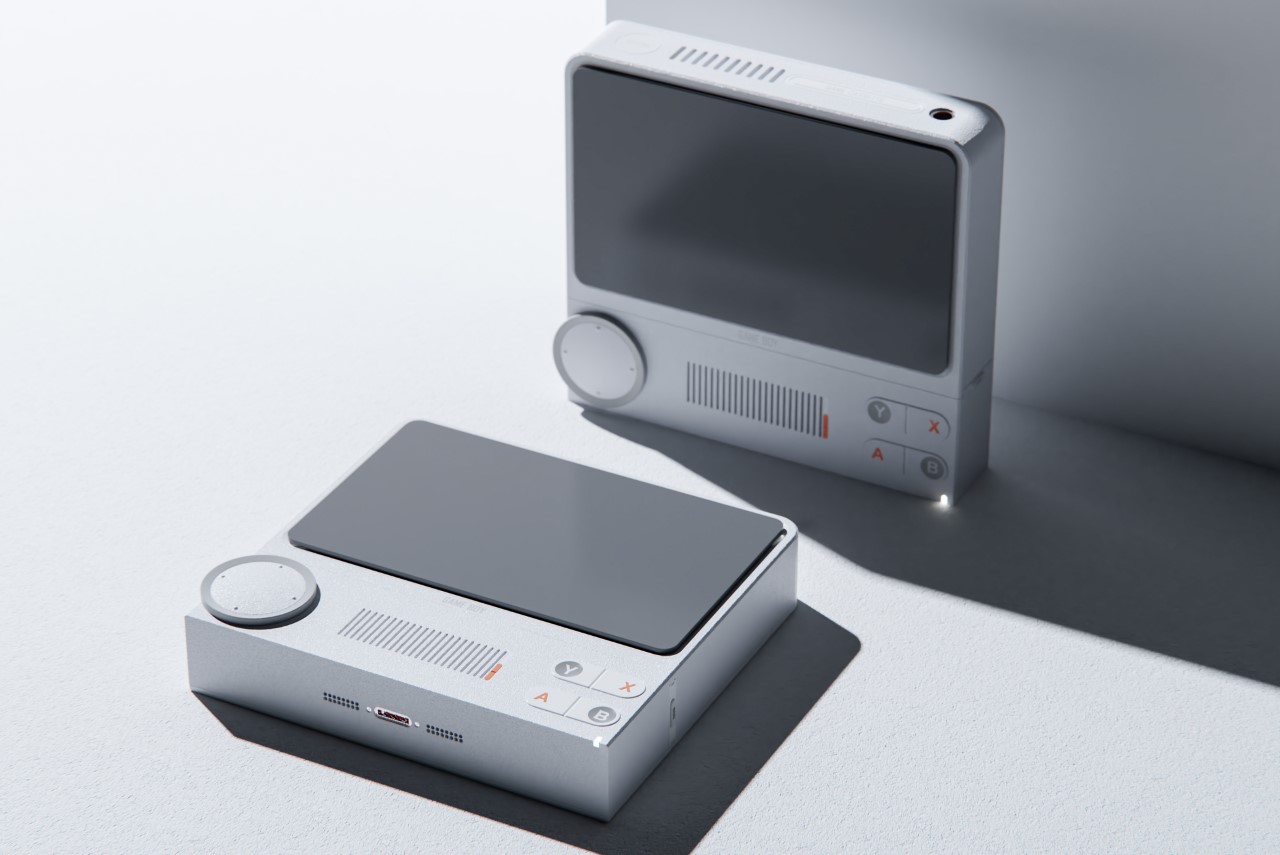 The Game Boy Famicom is basically a tablet gaming device with a modular base. You can either use it with its plug-and-play controls, or swap the controls out for an adapter that lets you plug the Famicom into a rather retro-inspired dock that lets you beam your game to a larger screen like a TV or projector. It’s a conceptual successor to the Nintendo Switch, or rather, feels more like a Nintendo Switch from an alternate timeline in which the Nintendo DS and Sony PSP didn’t exist! 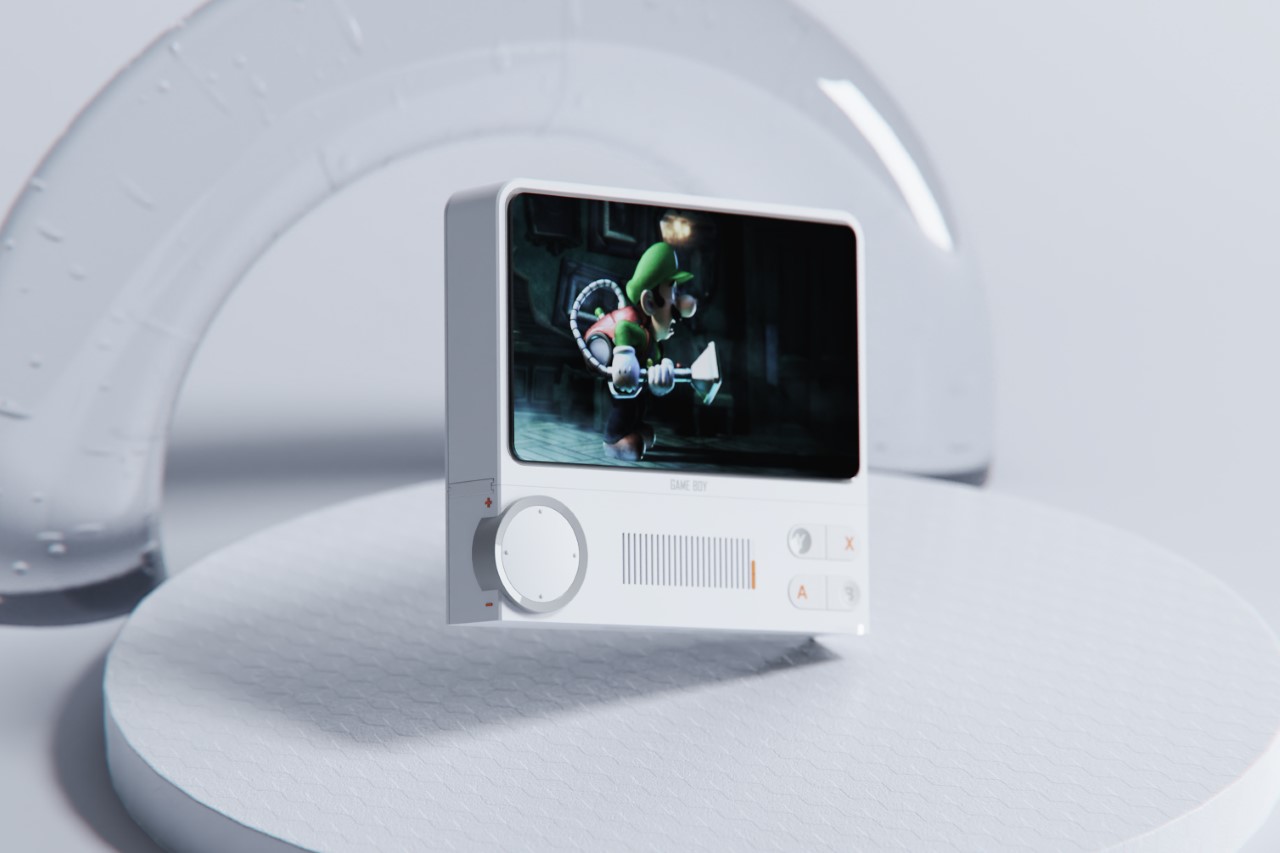 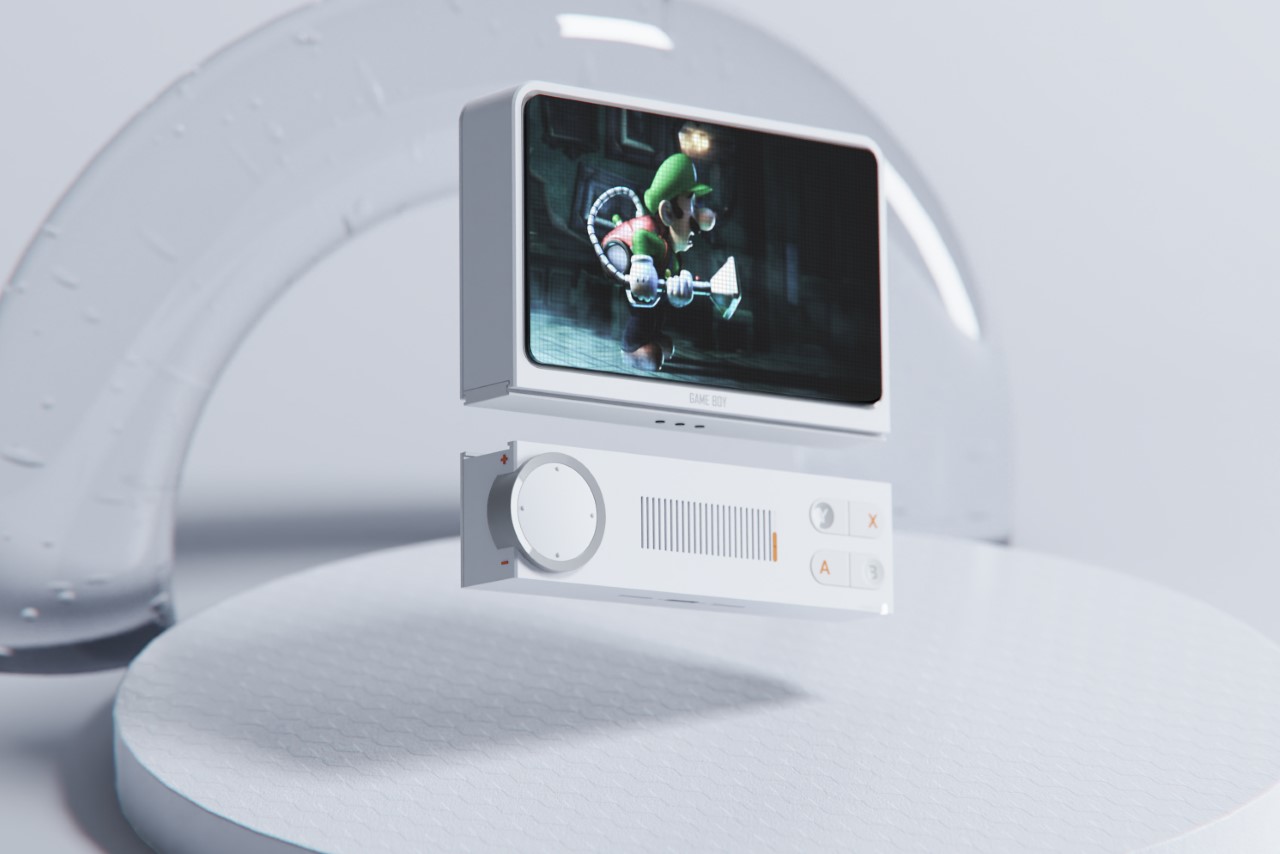 I just love the Game Boy Famicom’s overall vibe. It’s understated yet expressive. Minimalist yet functional and non-compromising. There’s nothing about it that makes it feel ‘lesser’ than the Switch, just because the Famicom’s design pretty much dots all I’s and crosses all T’s. Its controls are minimalistic yet detailed. You’ve got a D-pad on the left, XYAB controls on the right, and a speaker in between. A ring around the D-pad also doubles as a volume knob, letting you crank the volume on high or mute gameplay depending on where you are. 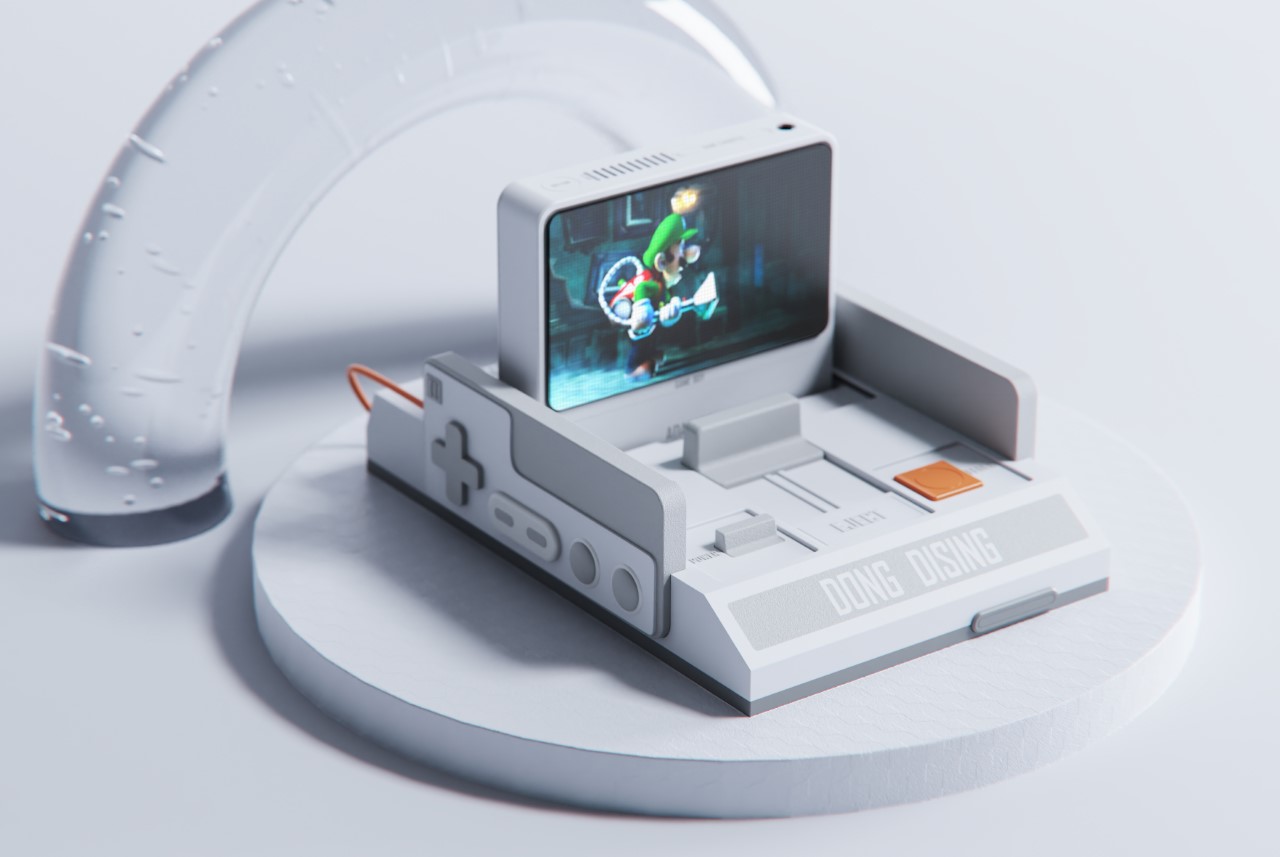 The dock is a retro icon too. The white and grey color scheme with accents of orange gives the Game Boy Famicom a major Teenage Engineering appeal that elevates the concept to another level entirely. Sigh… if only this existed! 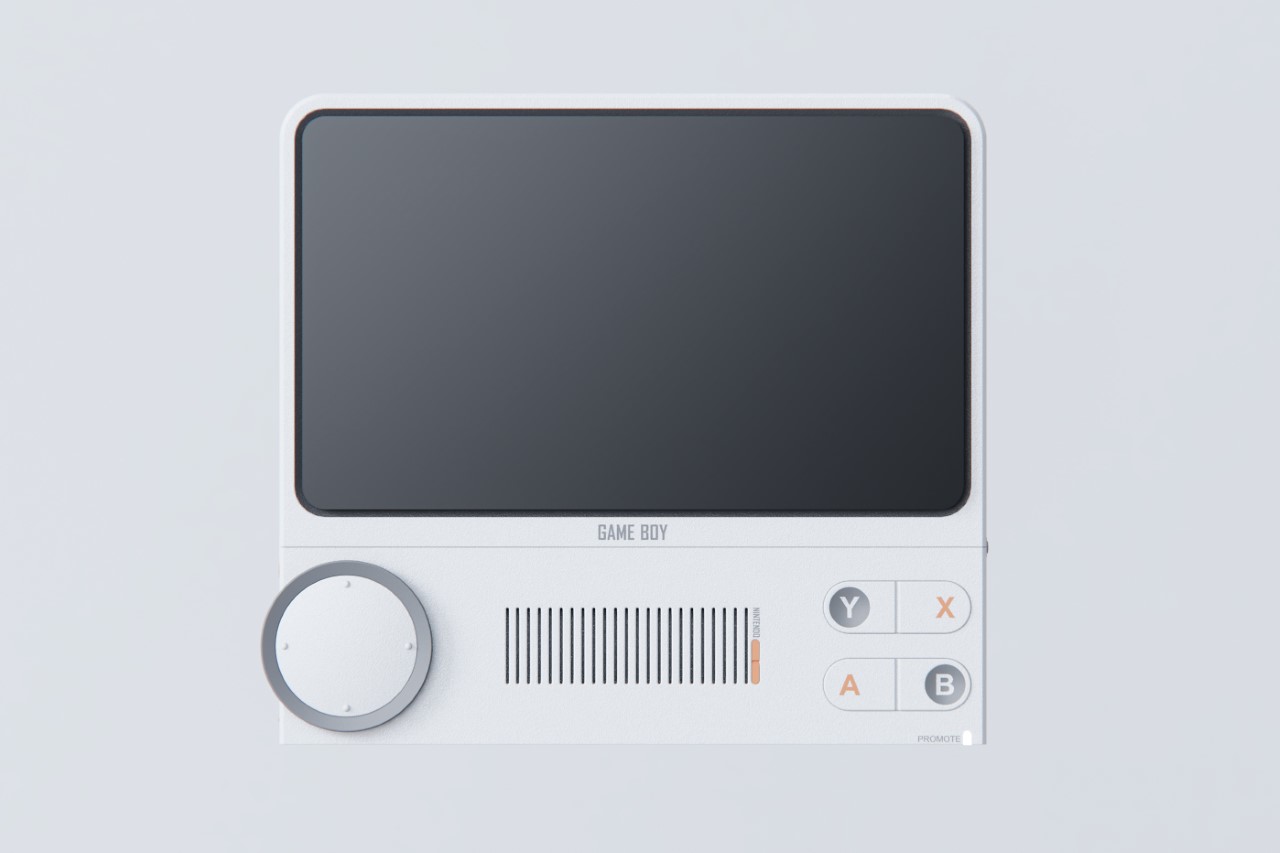 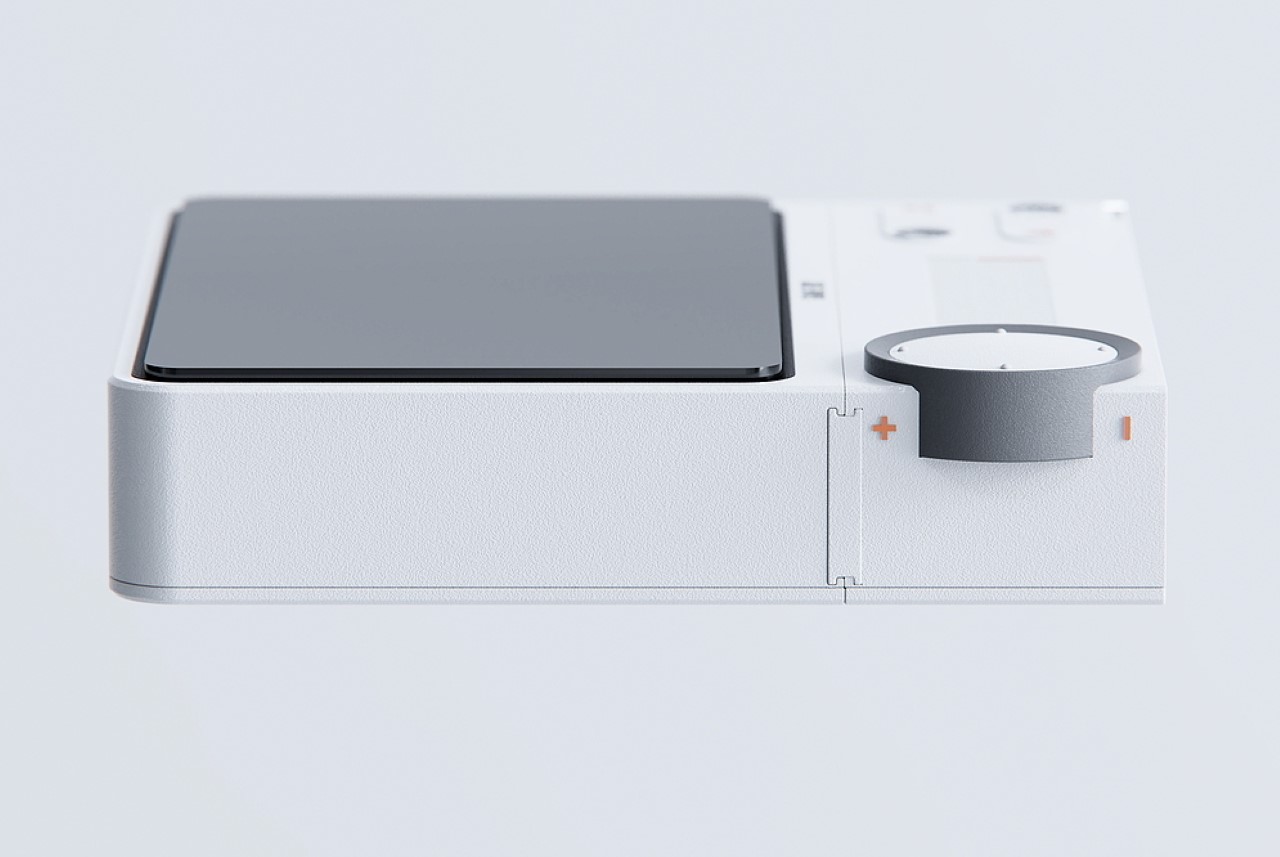 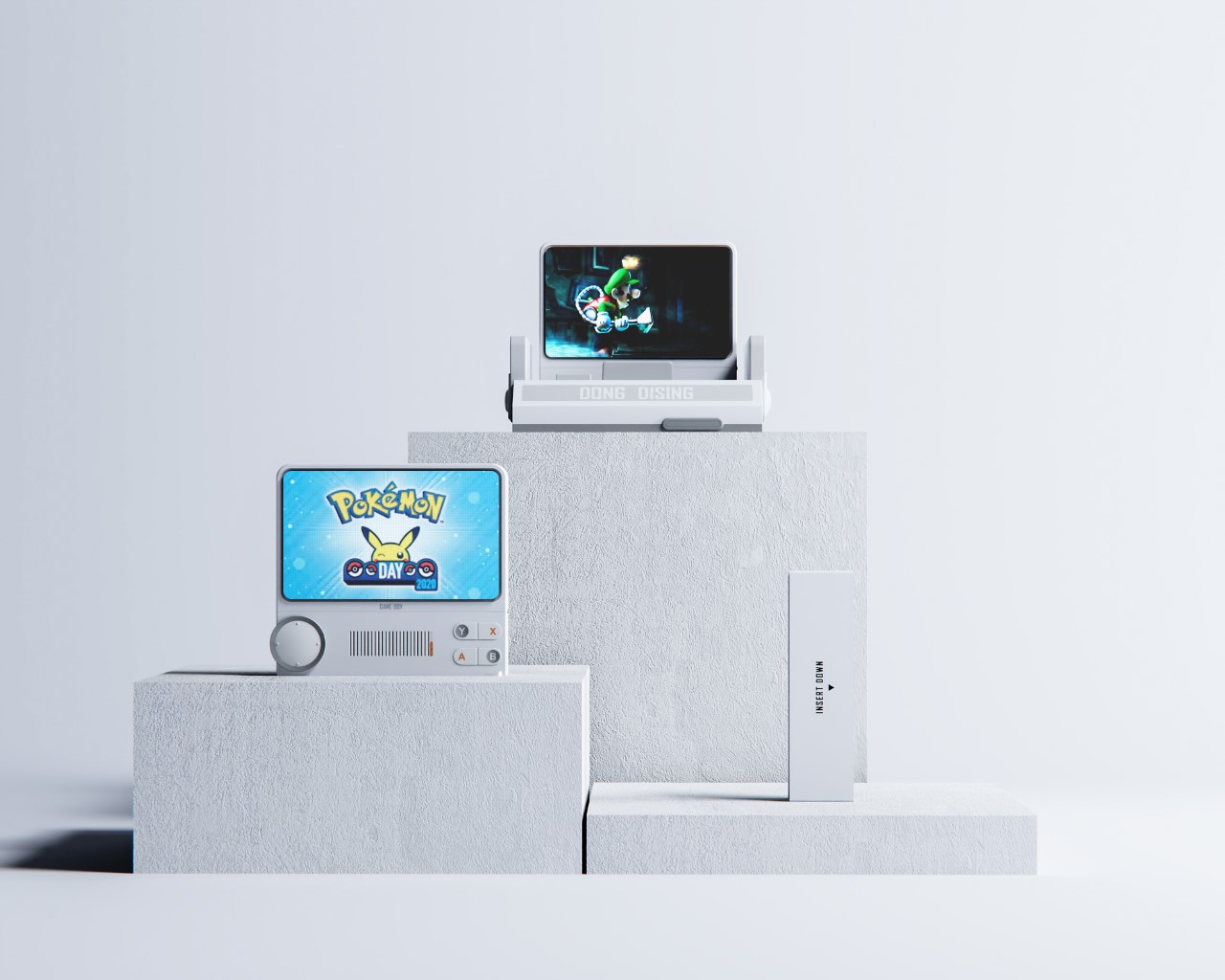 A transforming Tablet PC is the best way to describe the Apollon. The device functions as a book reader sized tablet and can morph into…

After ages we get to set our eyes on a Sony concept! Looks like there still some fans out there! What we have today is…

School Zone is a concept crosswalk designed specifically for school zones but has amazing potential for other uses. The system changes several key elements to…

Designed for rebels of the art world, the LASH portable light makes graffiti easy! The flexible attachment adapts to any universal spray can and stays…