Of all things intangible, you won’t expect a DSLR camera to change shape into a sneaky Transformer. However that’s the case with the latest creation by Japanese company Takara Tomy specializing in creating Transformers toys, and Canon that needs no introduction.

Canon has been known to create nifty little replicas of its own products in the past and this time around too they’ve surprised the community with this cool gadget. It’s no coincidence that two of the most iconic products of these two giants have been fused into one product. Yes, I’m talking about the EOS and mighty ol’ Transformers. 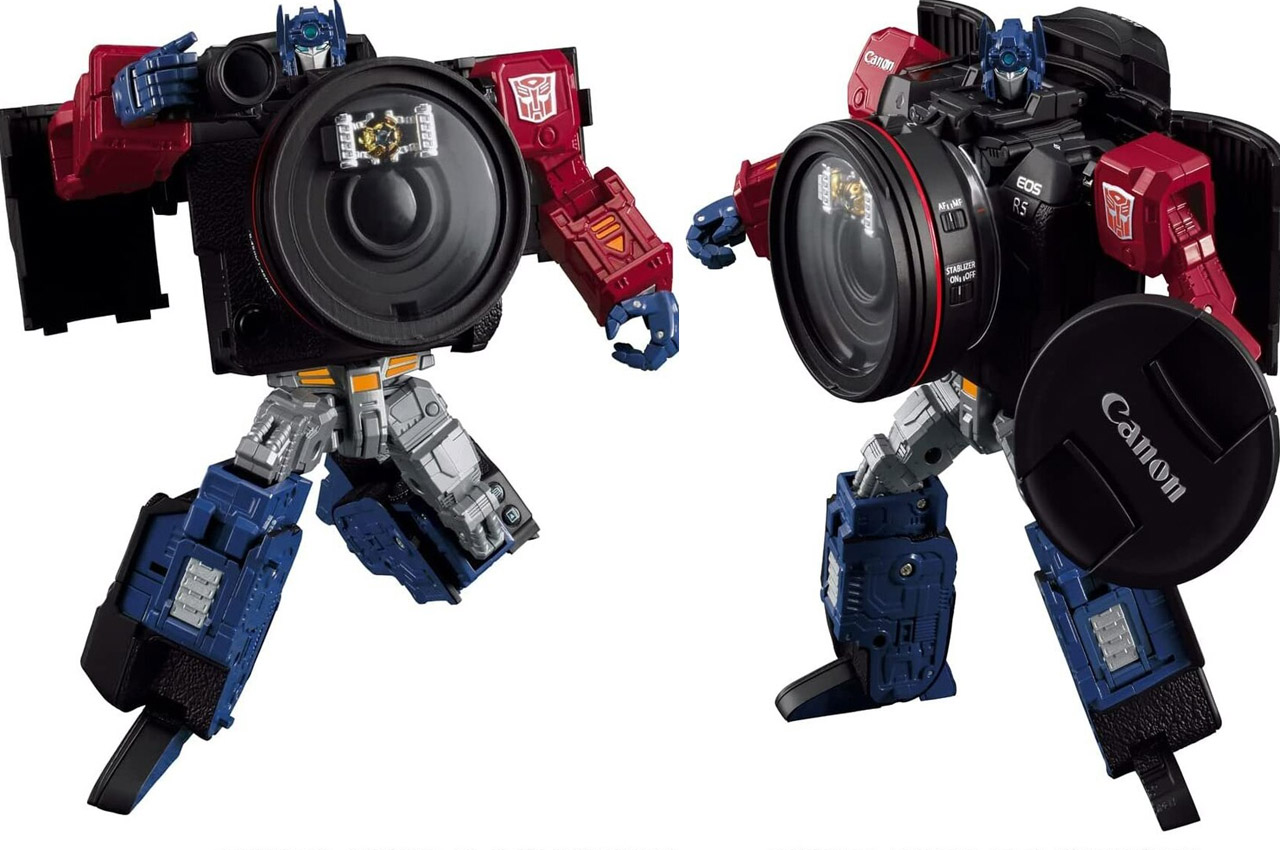 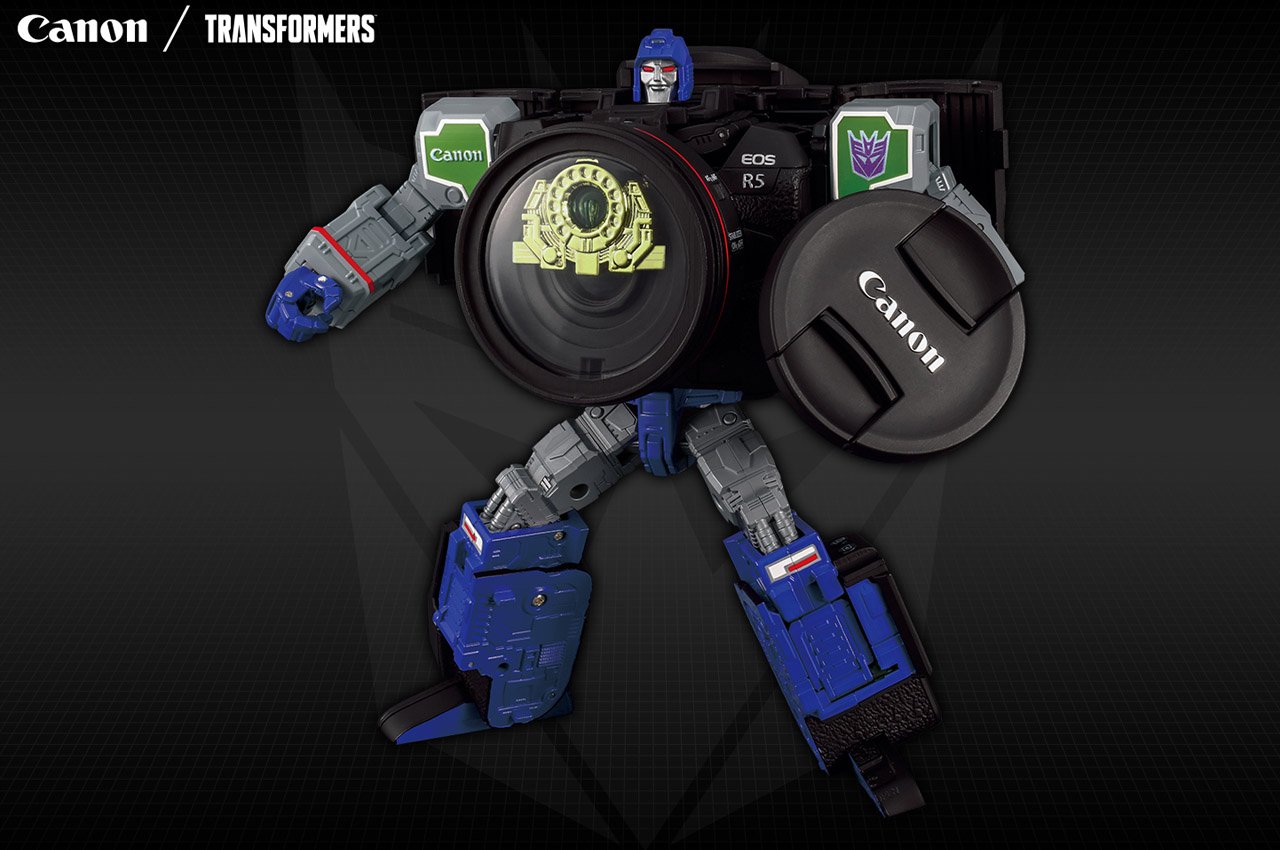 If you thought the alternate form of Optimus Prime was only a badass truck, think again as this small little toy proves it wrong. The 80 percent scale model of the Canon EOS R5 camera swiftly turns into a Transformer with little articulation, and boy, that Lens cap turning into a shield for the Optimus Prime R5 (that’s what this Autobot is christened) is the coolest thing you’ll see all day long. The maker adds a bit of spice to this transforming creation as the Decepticon gets its own miniature camera in the hand. 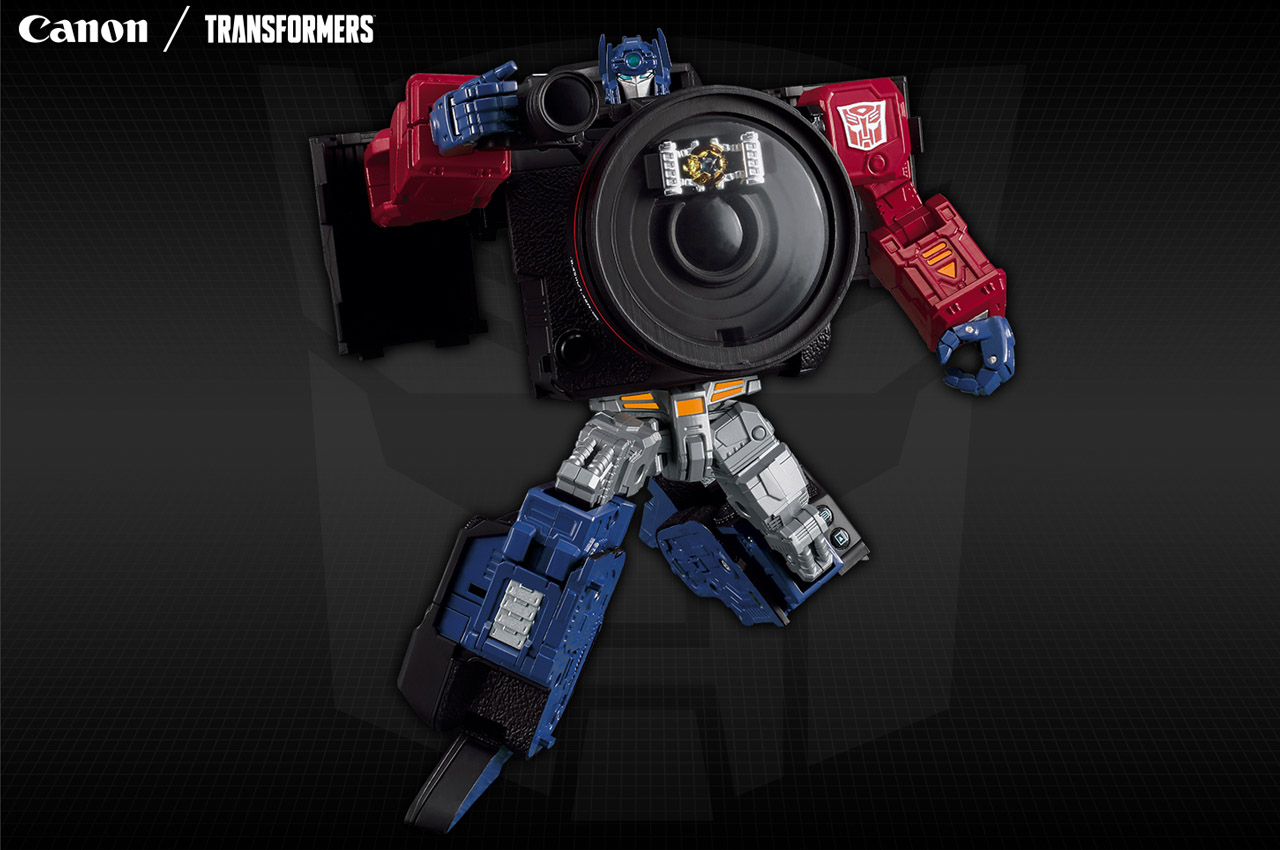 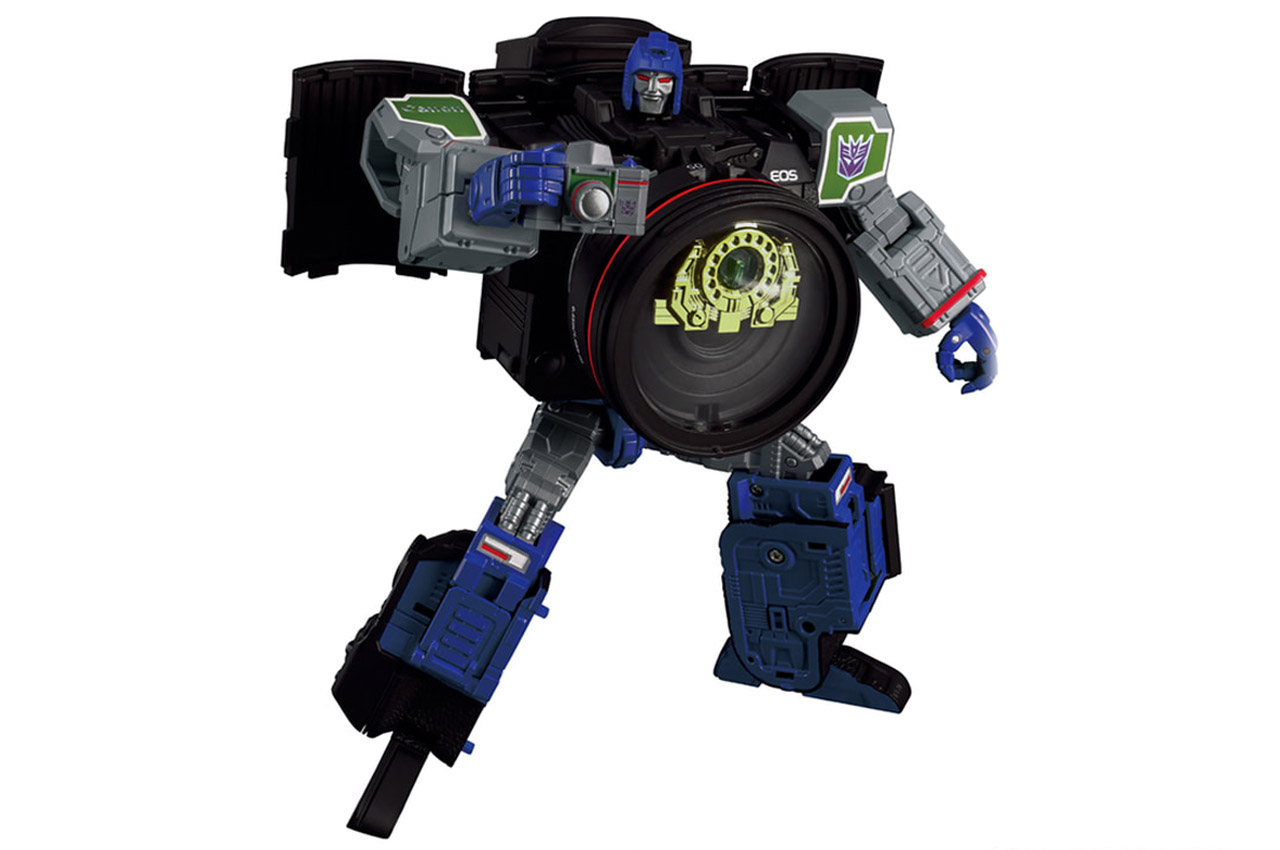 The real-looking Canon mirrorless camera even gets another version, wherein the resulting Transformer is a Decepticon Refraktor. Although it is not as detailed as the blue and red Autobots leader, still, a cool piece to show off on your desk setup. The Refraktor gets a Quantum Dial and the ability to split into three. So, you get A Spector, Spyglass, and Viewfinder in the seminal animation. 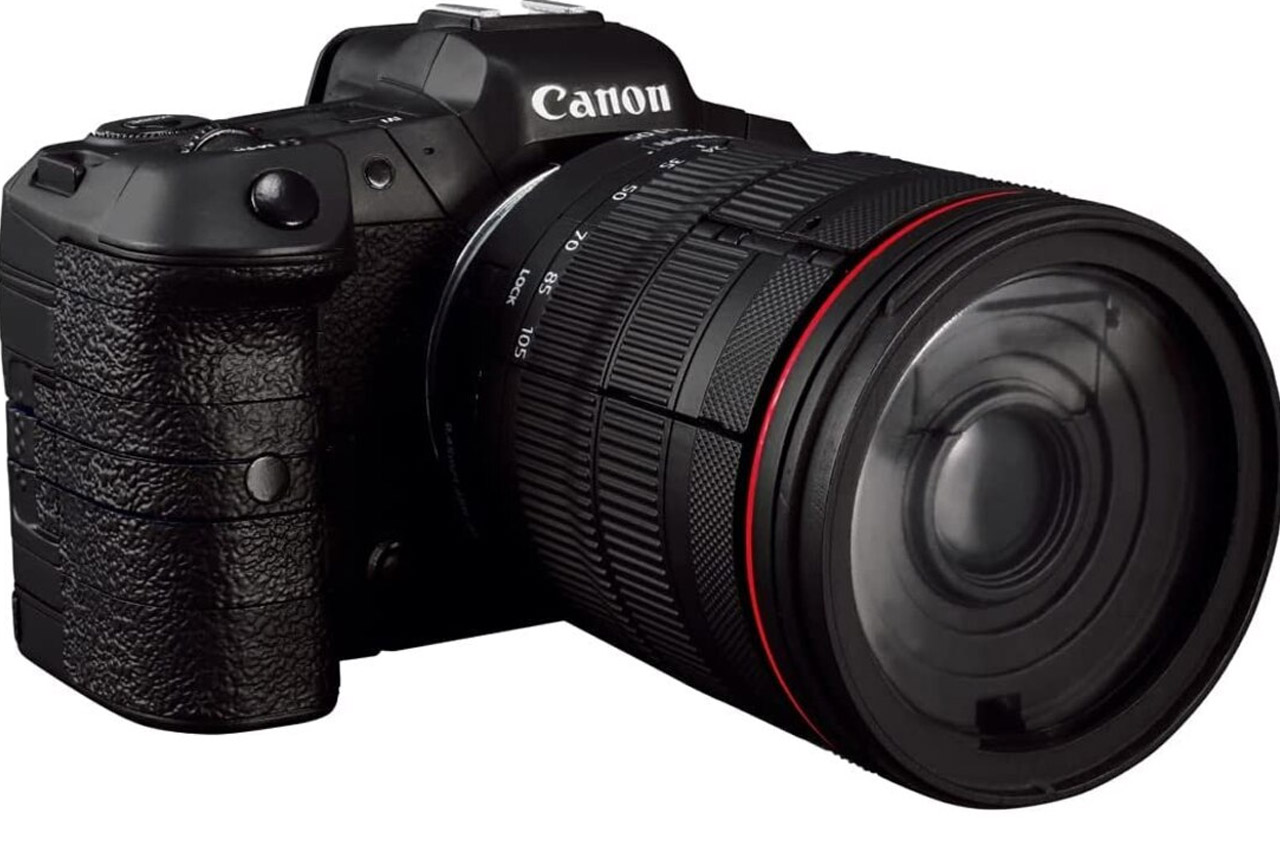 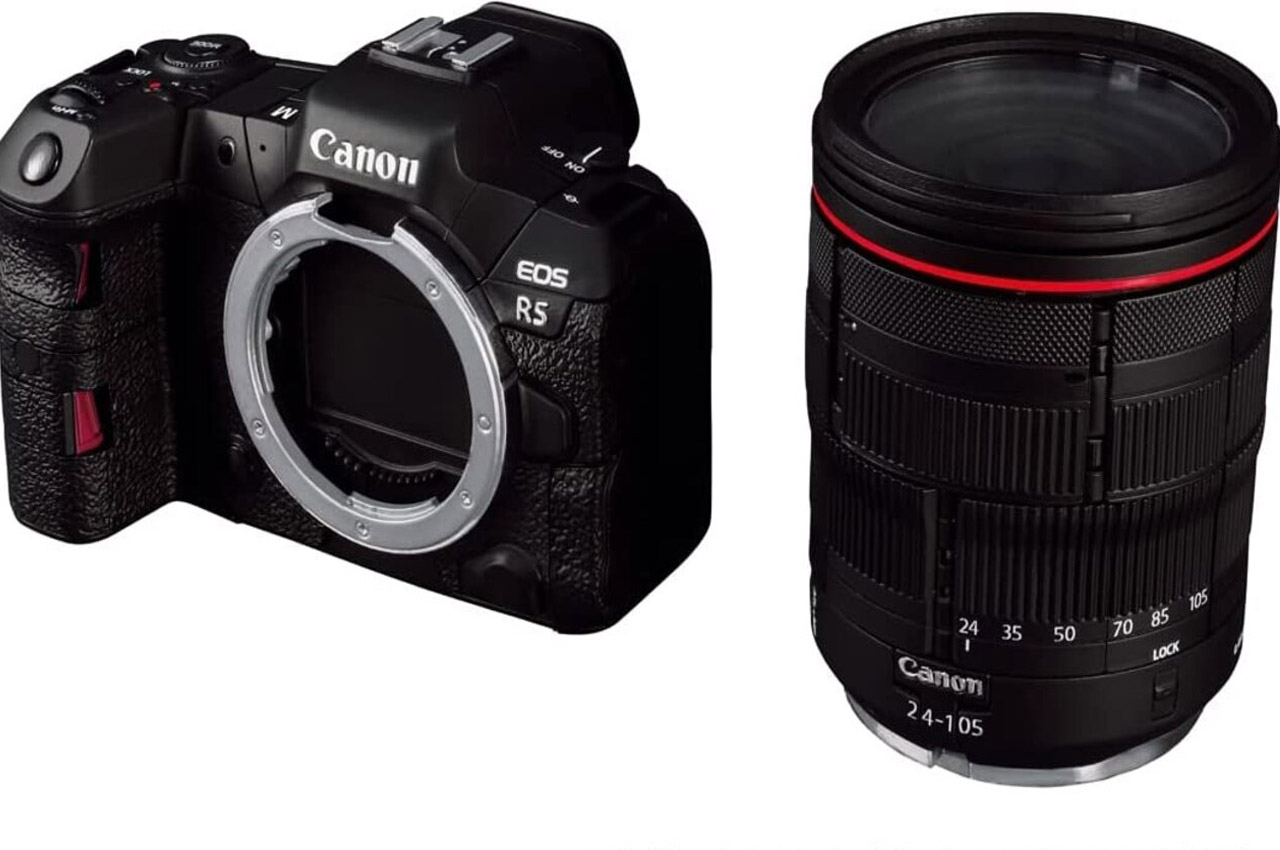 Attention to detail of these two Transformer models is worth appreciating. You can press the shutter button, rotate the dial, or peek inside the viewfinder. The lens can be removed like an interchangeable lens to expose the 35mm sensor and the trademark L lens red ring adds an element of realism. 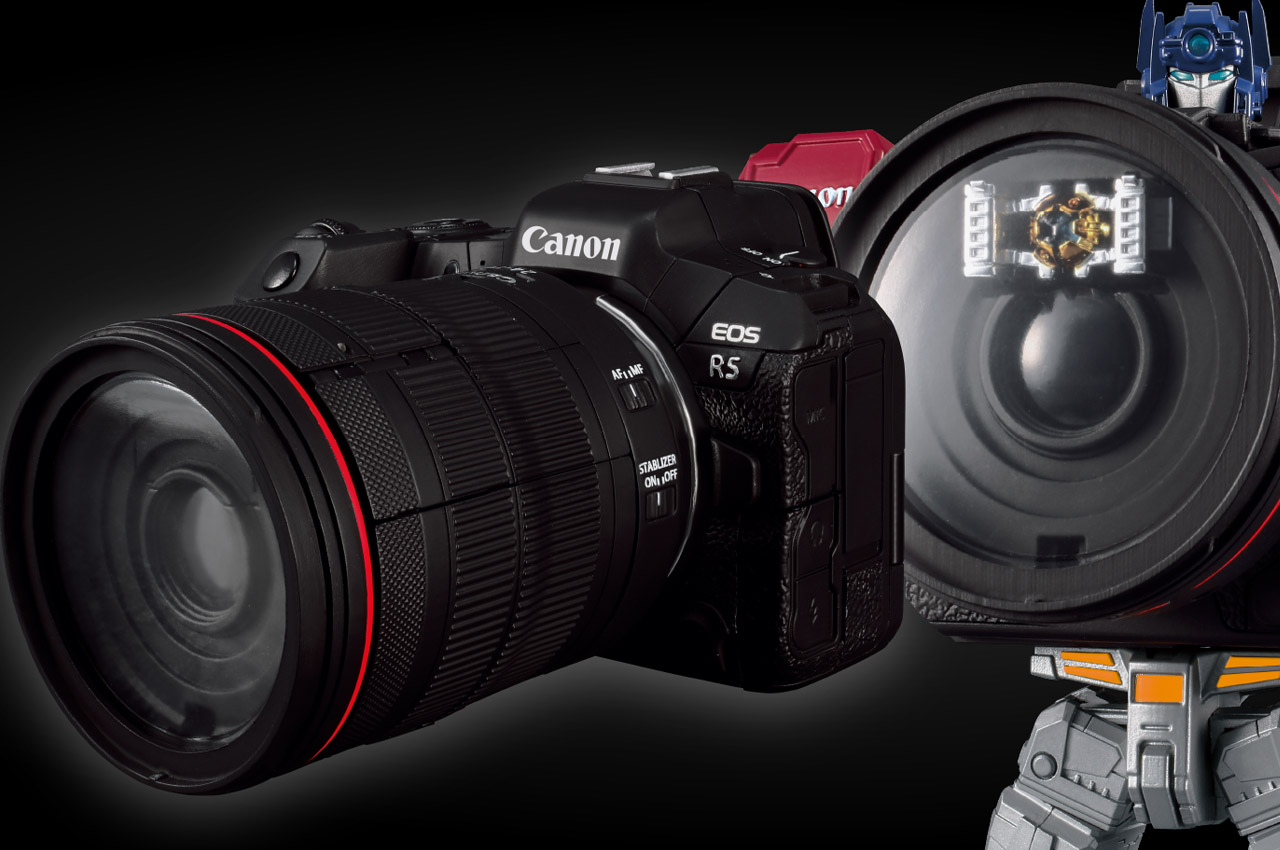 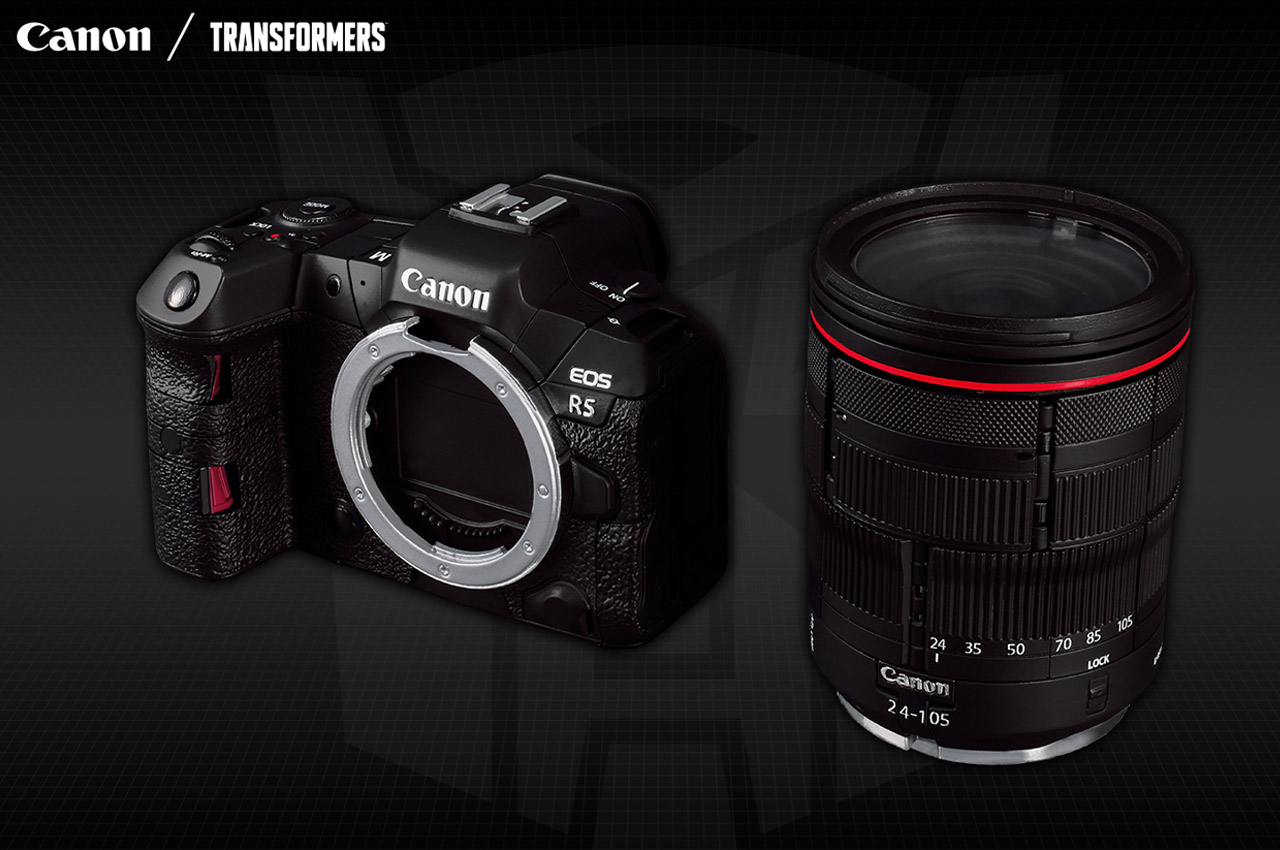 Both these Transformers/cameras are slated for a February 25th, 2023 release in Japan, with pre-orders for the Optimus Prime version starting now until September 28th. The Decepticon Reflektor model will only be a Takara Tomy mall exclusive buyable though. They’ll be priced at 19,500 yen (approximately $147) and given the iconic appeal they should sell like hot cakes! 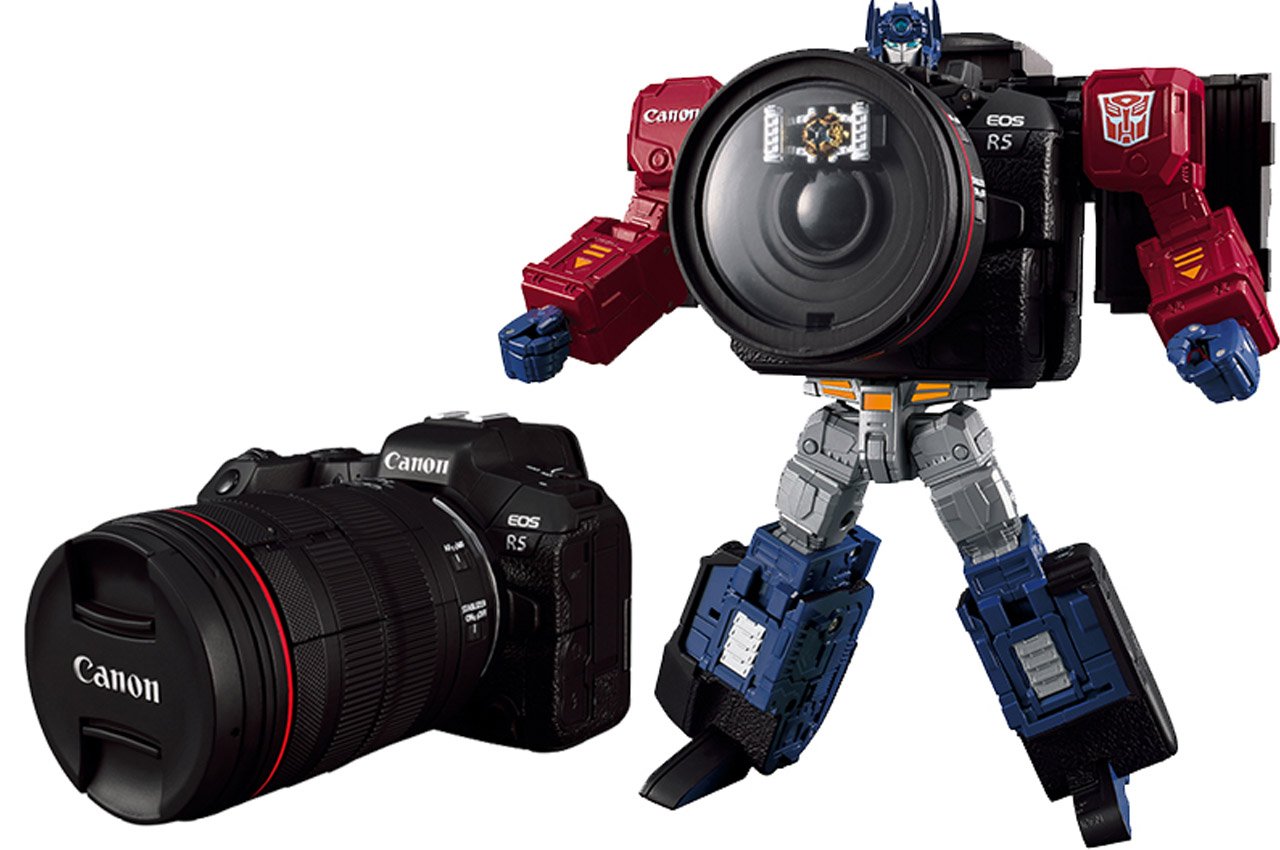 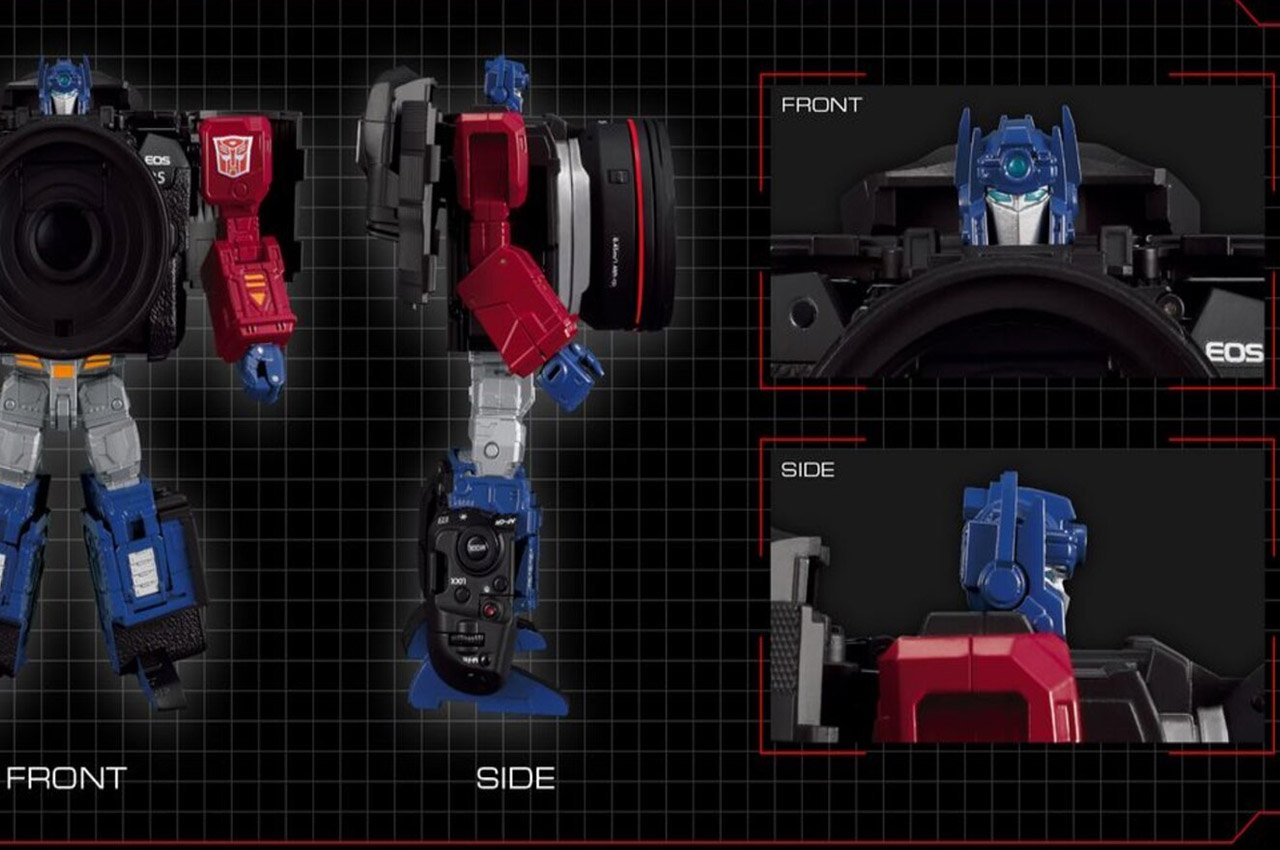 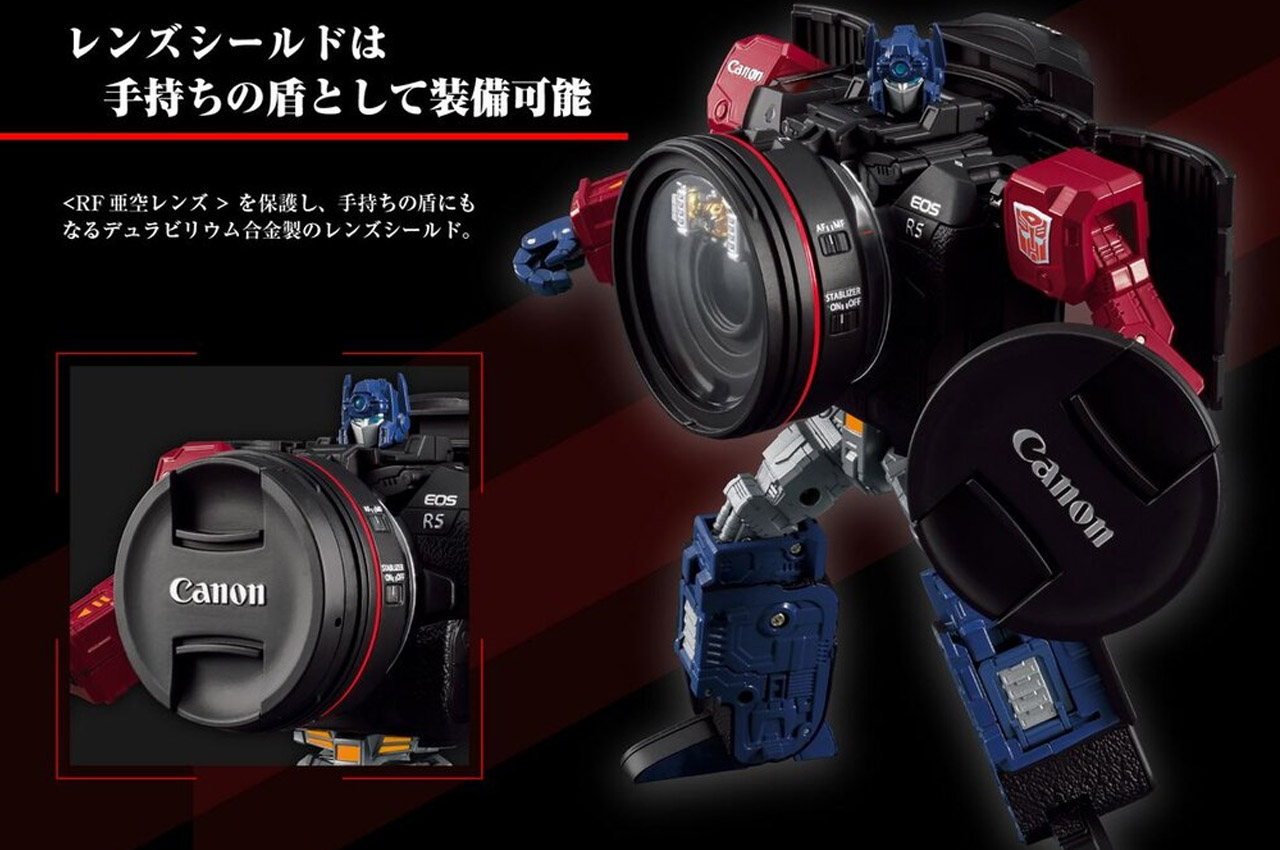 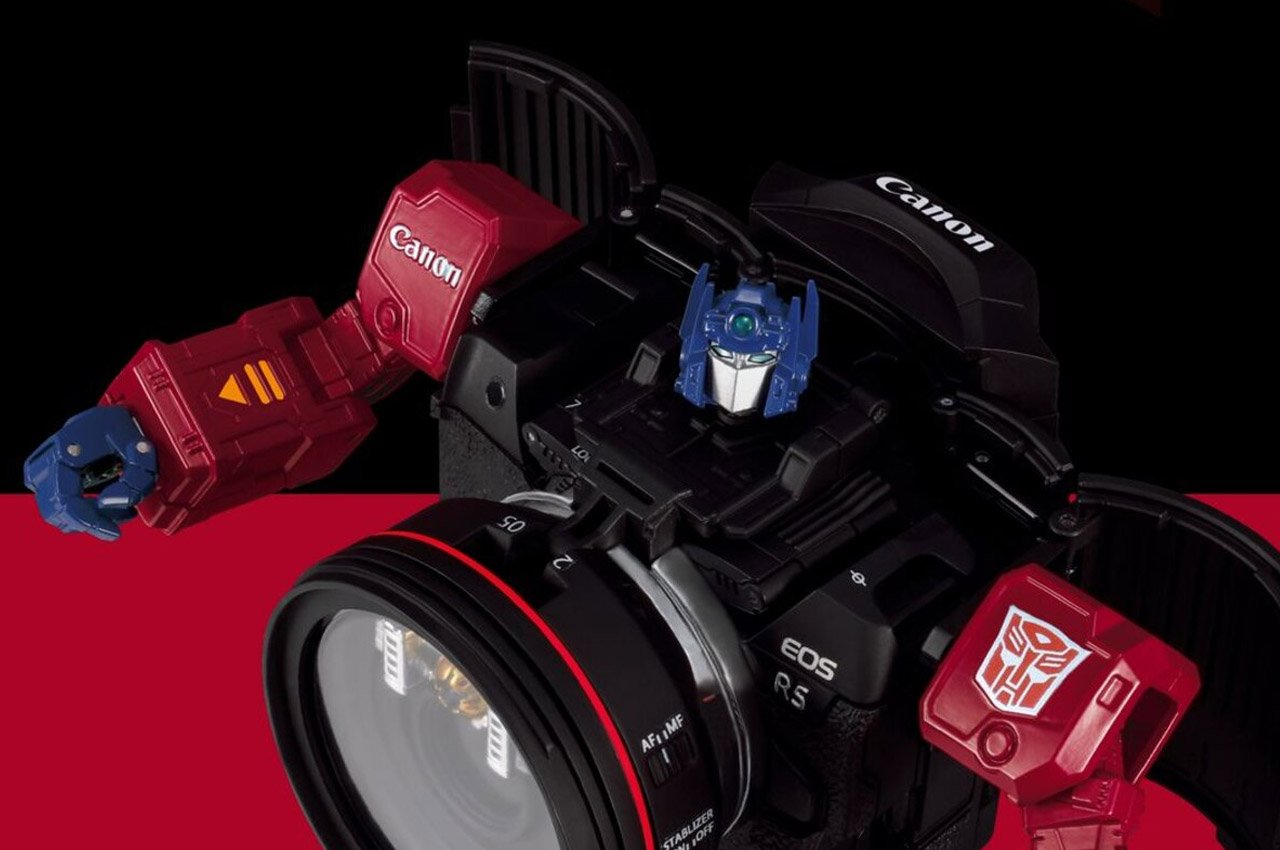 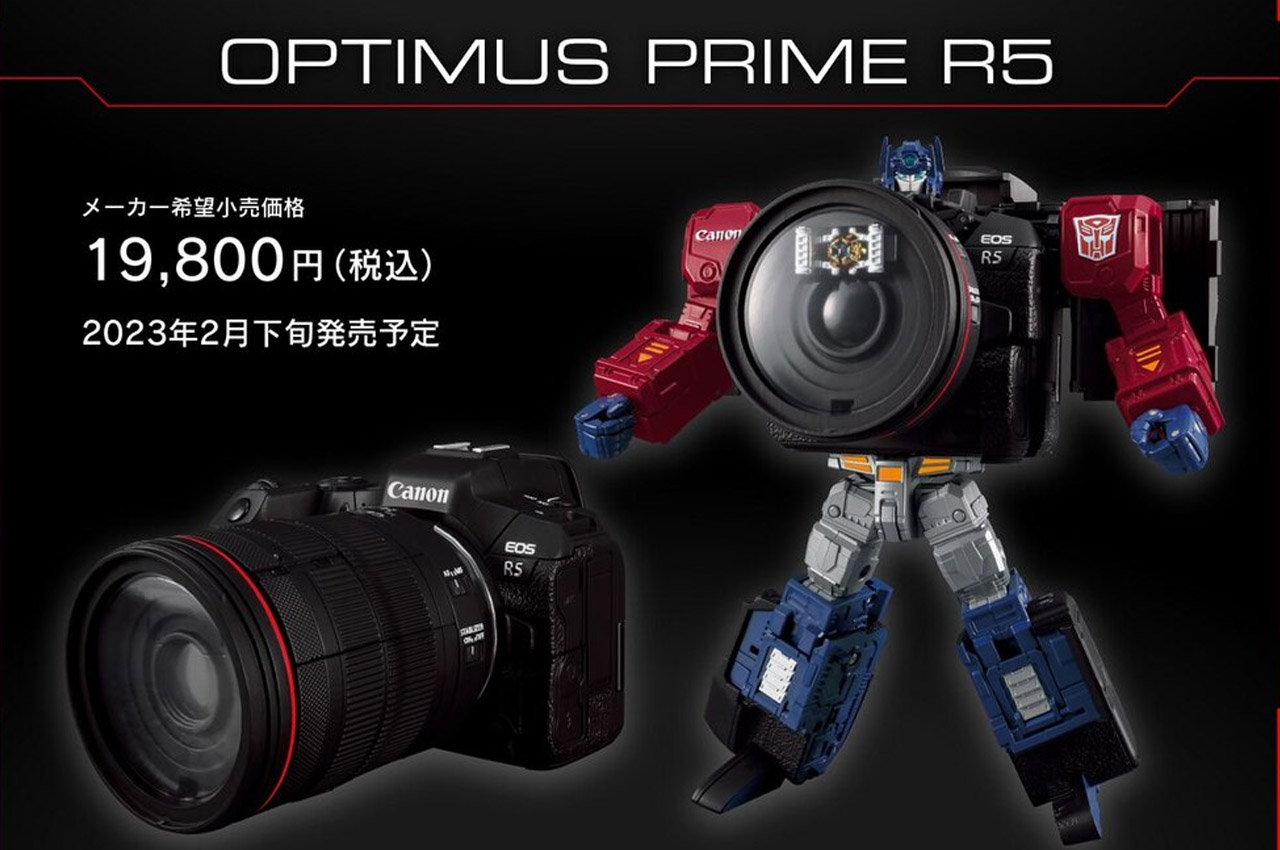 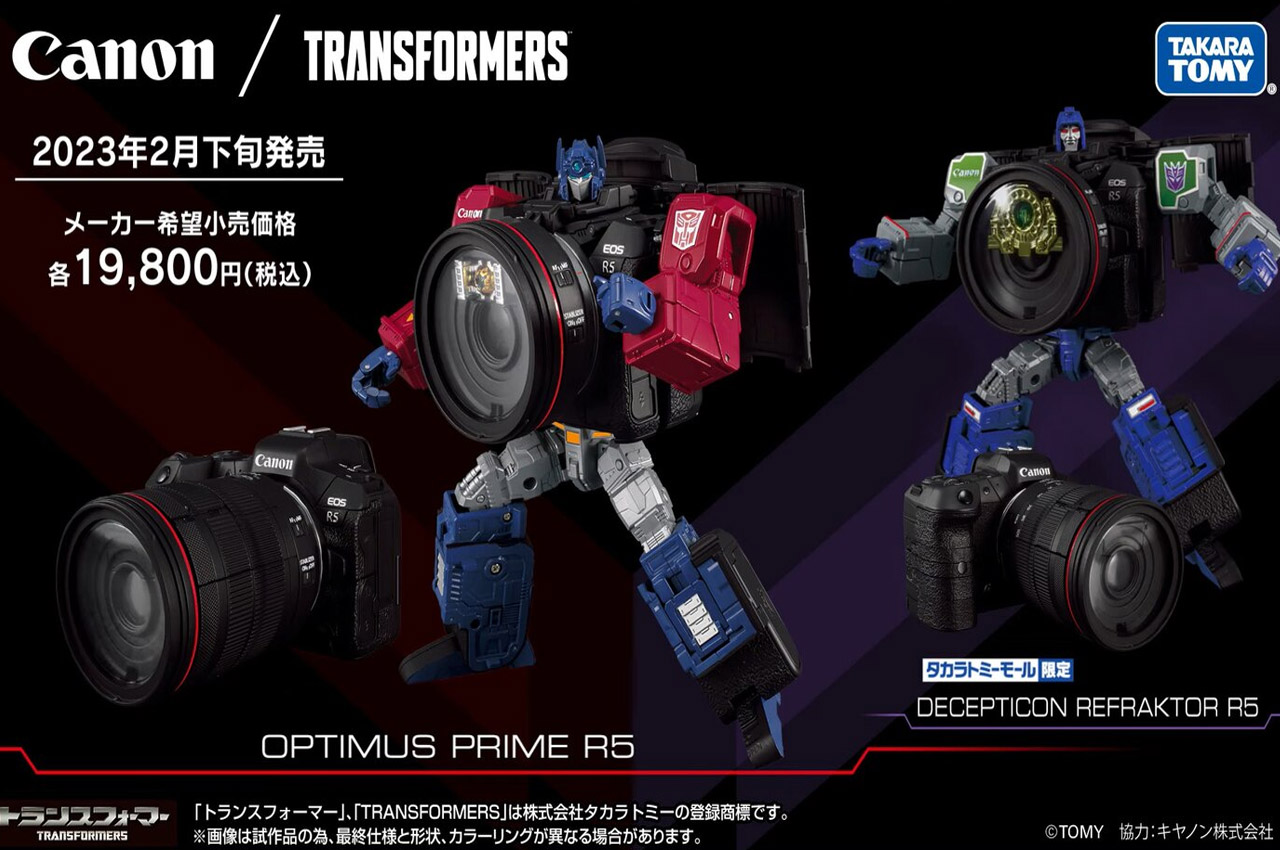 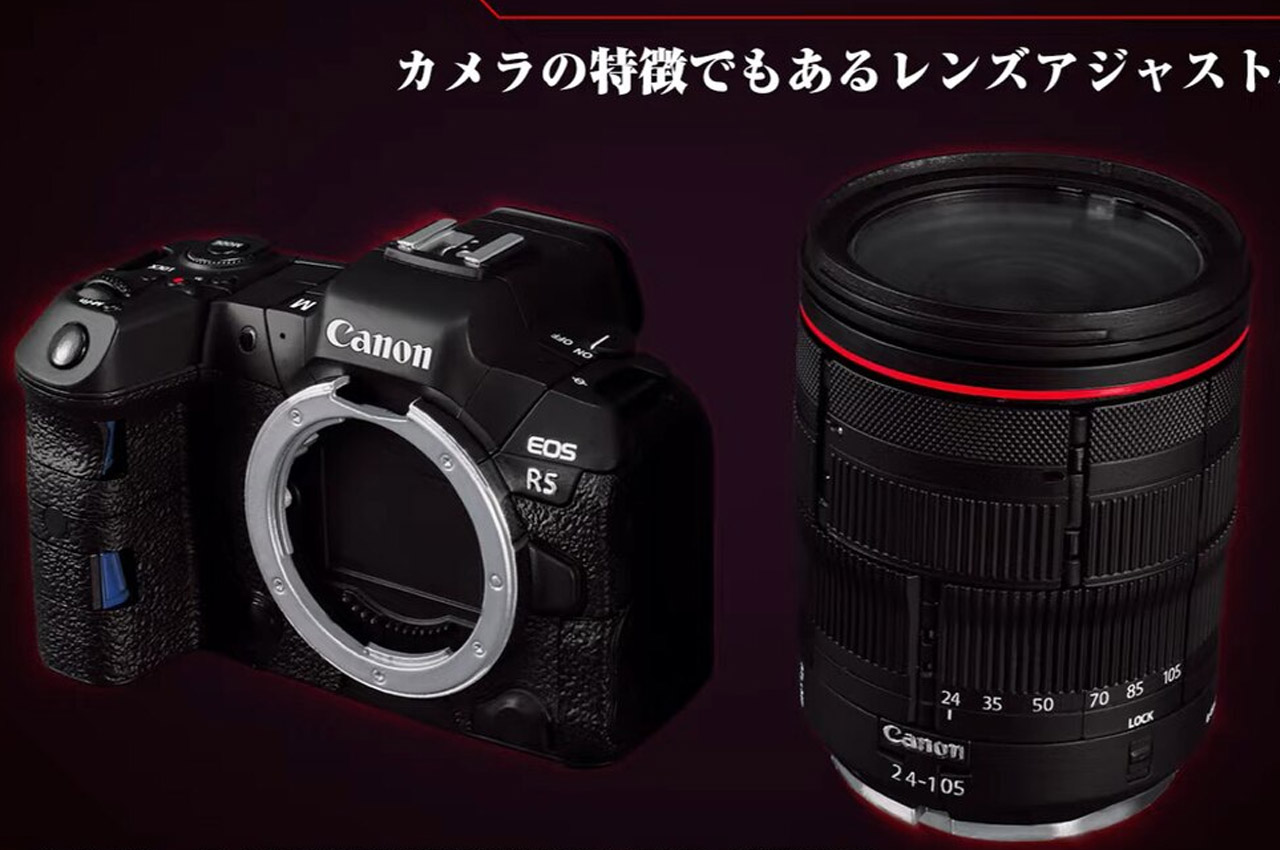 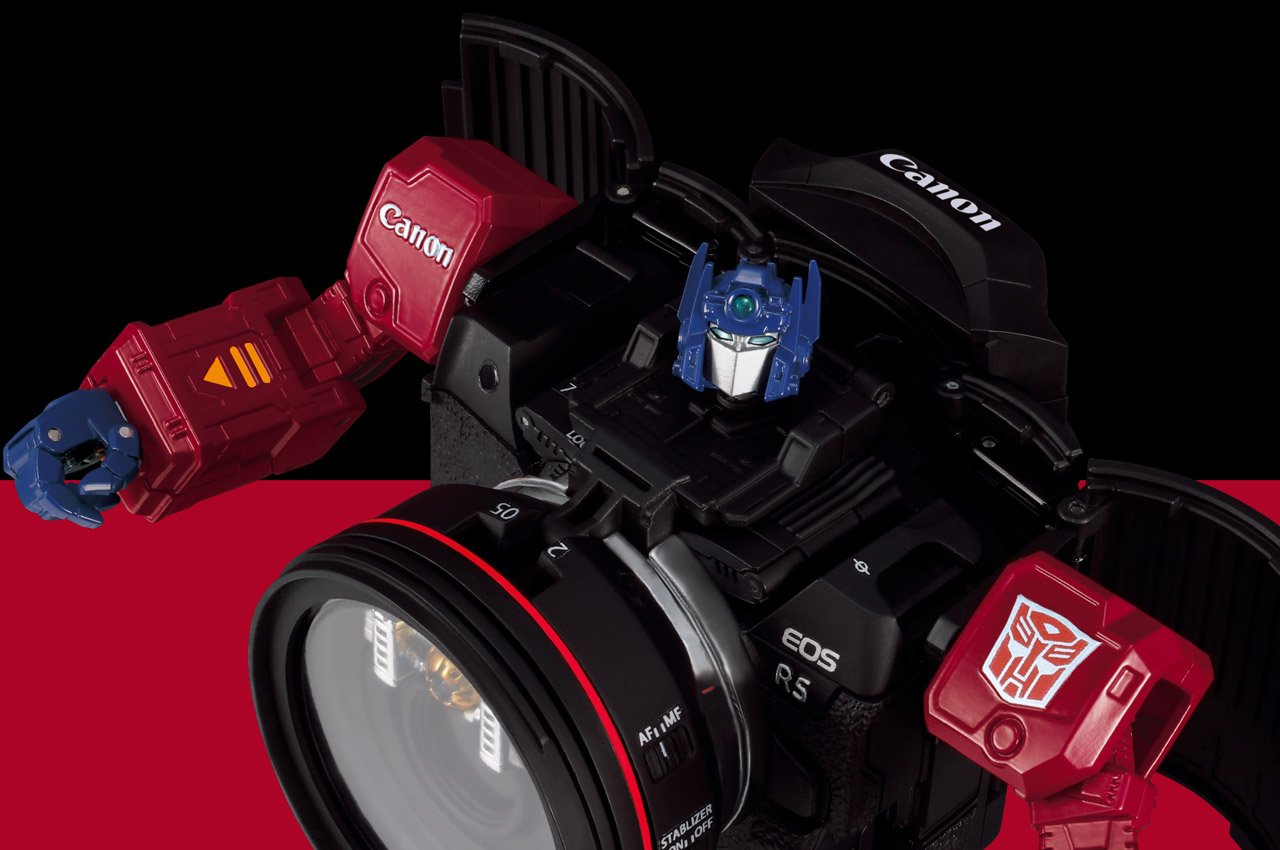 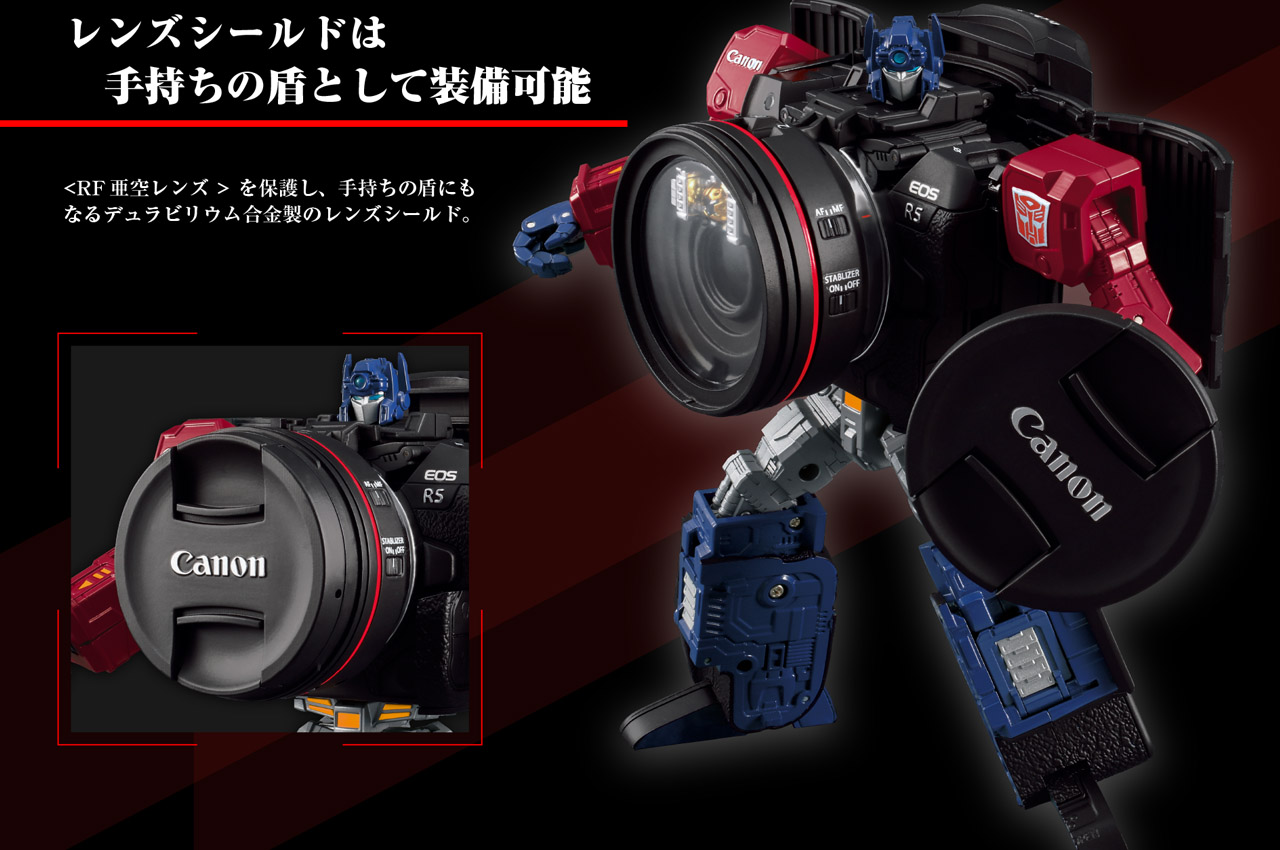 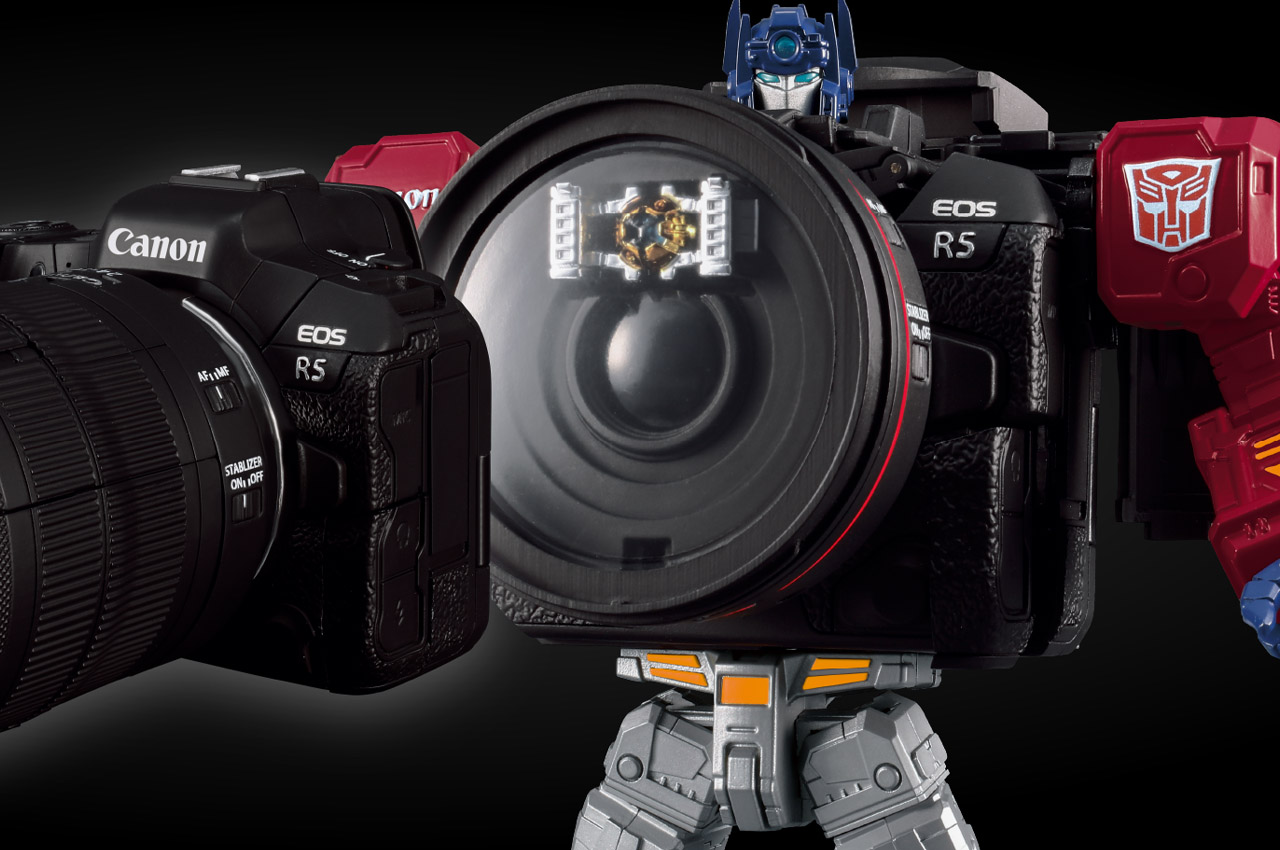 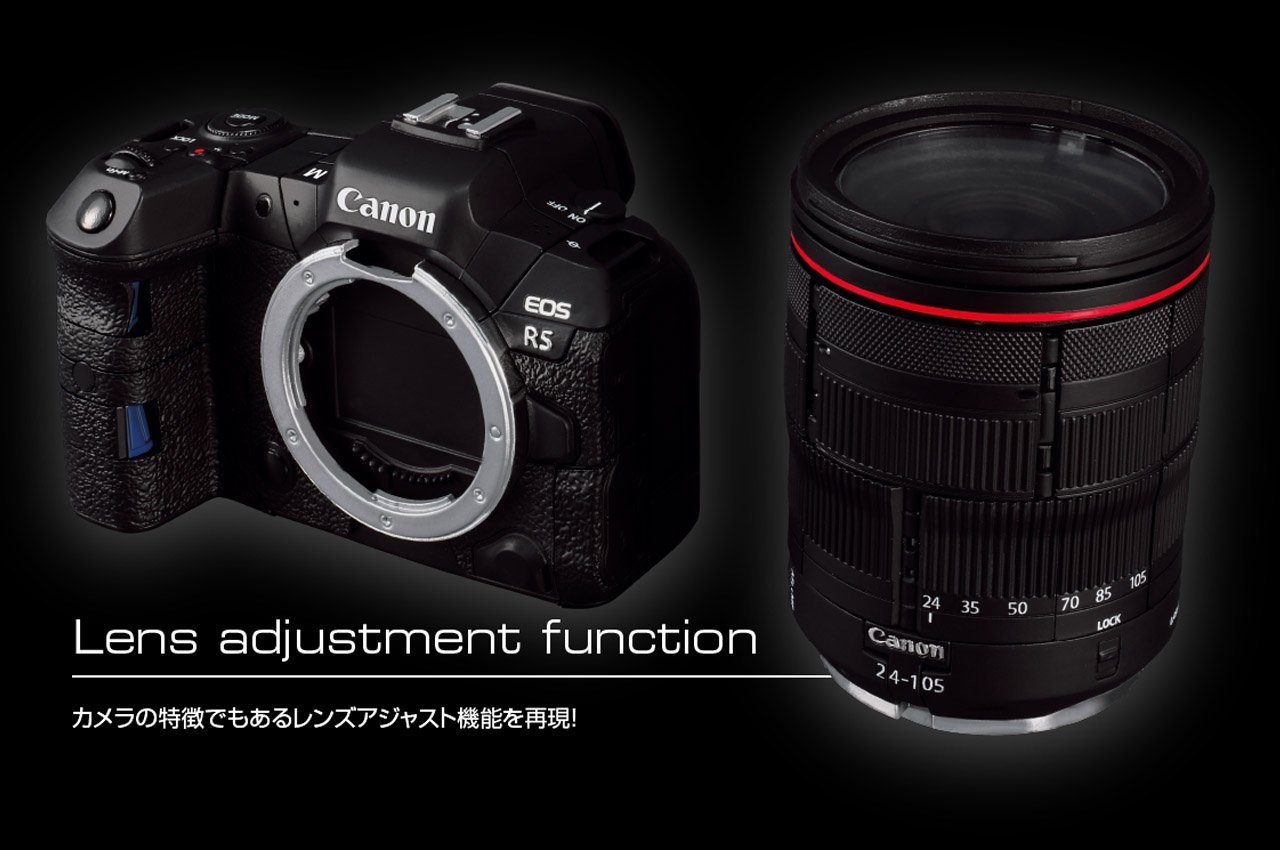 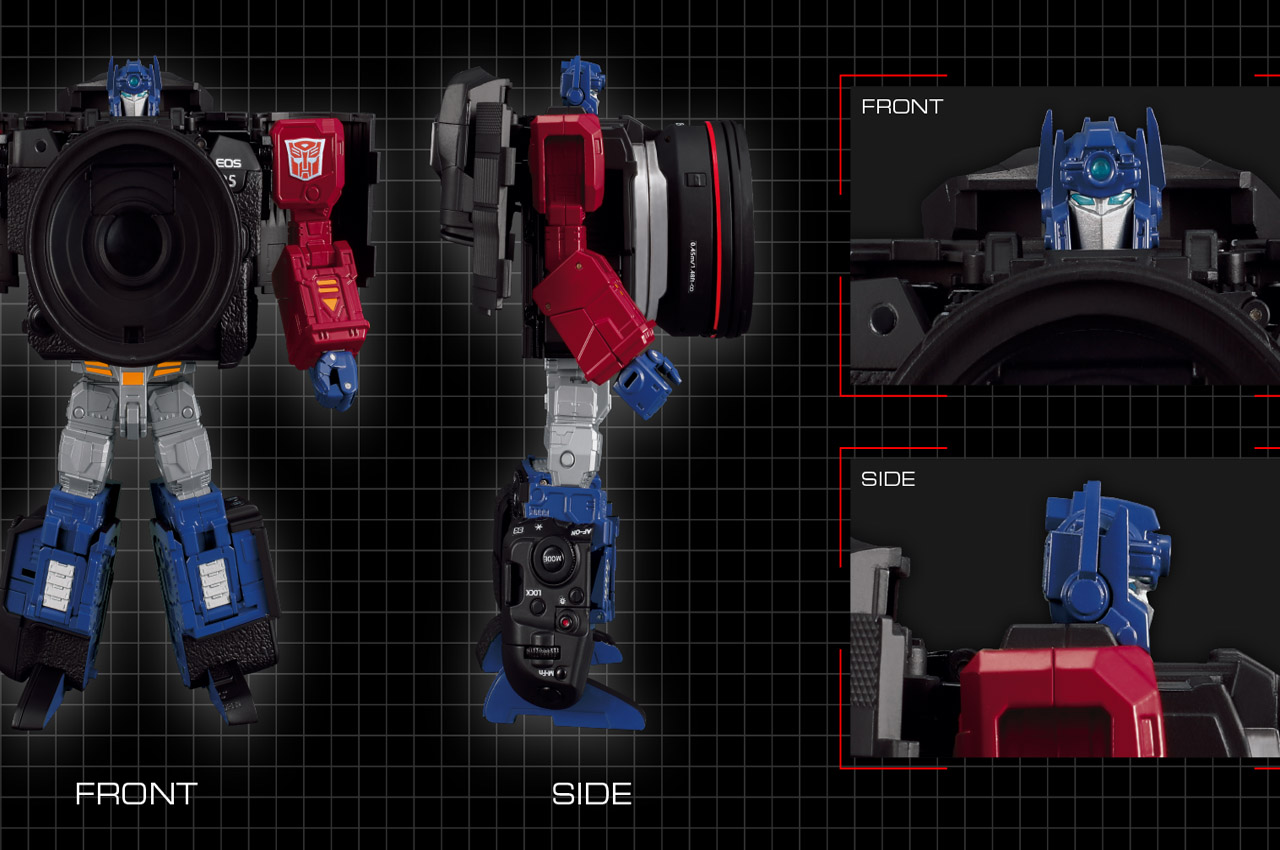 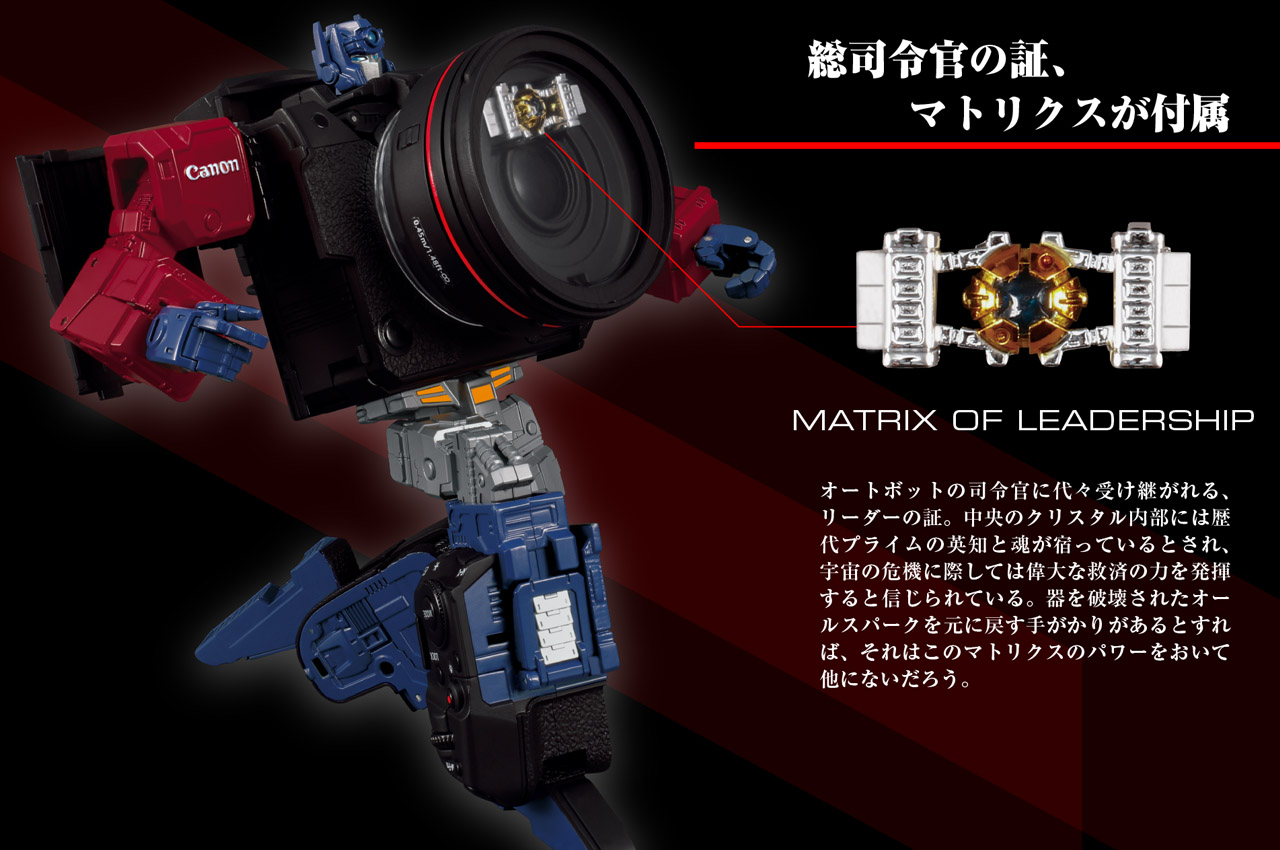 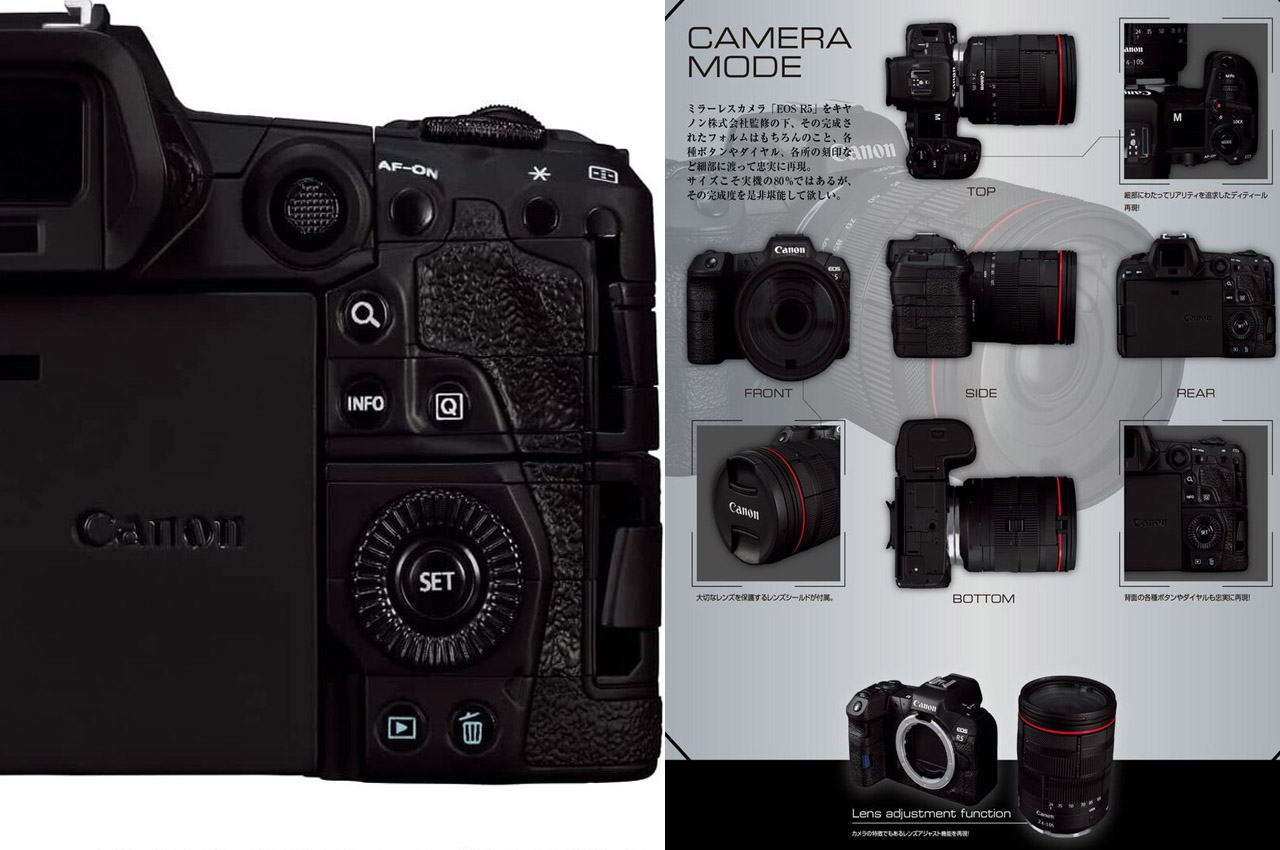 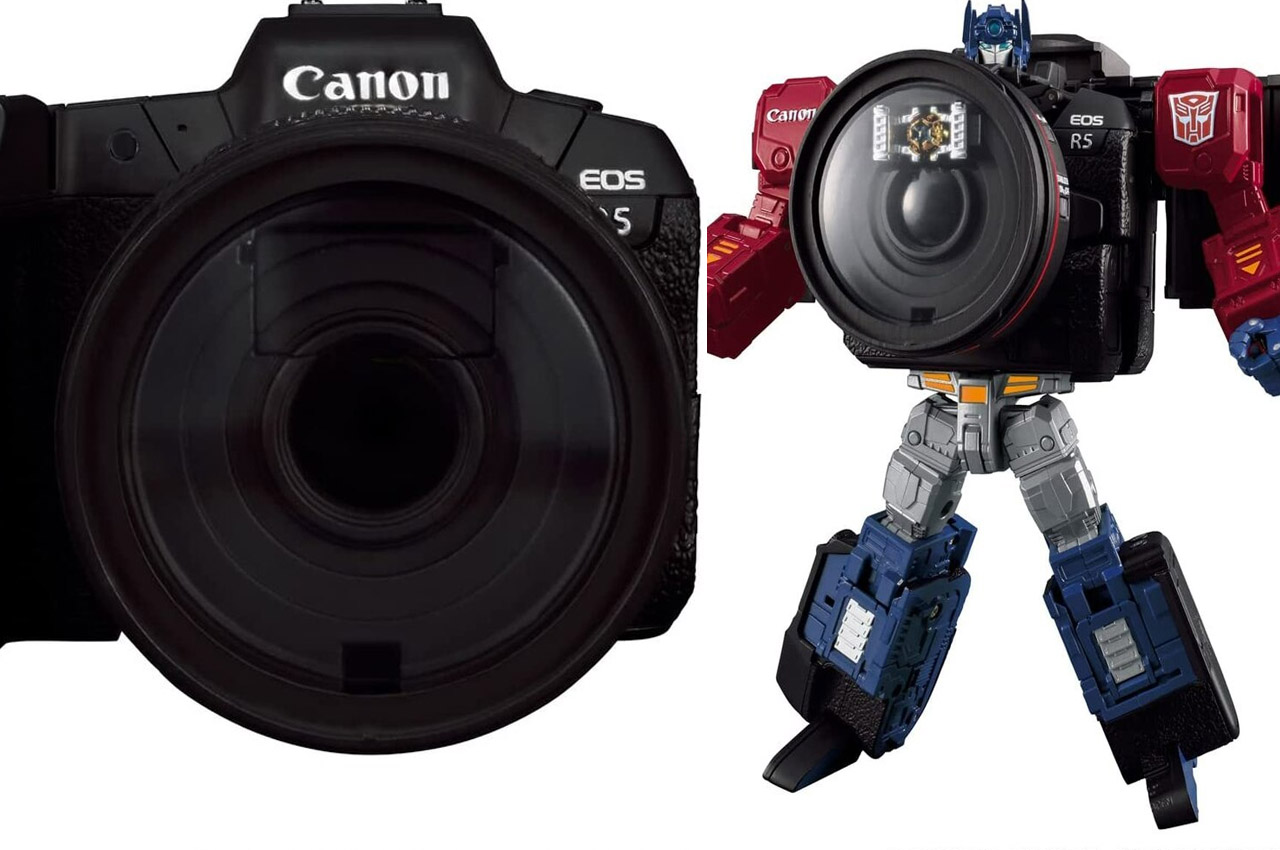 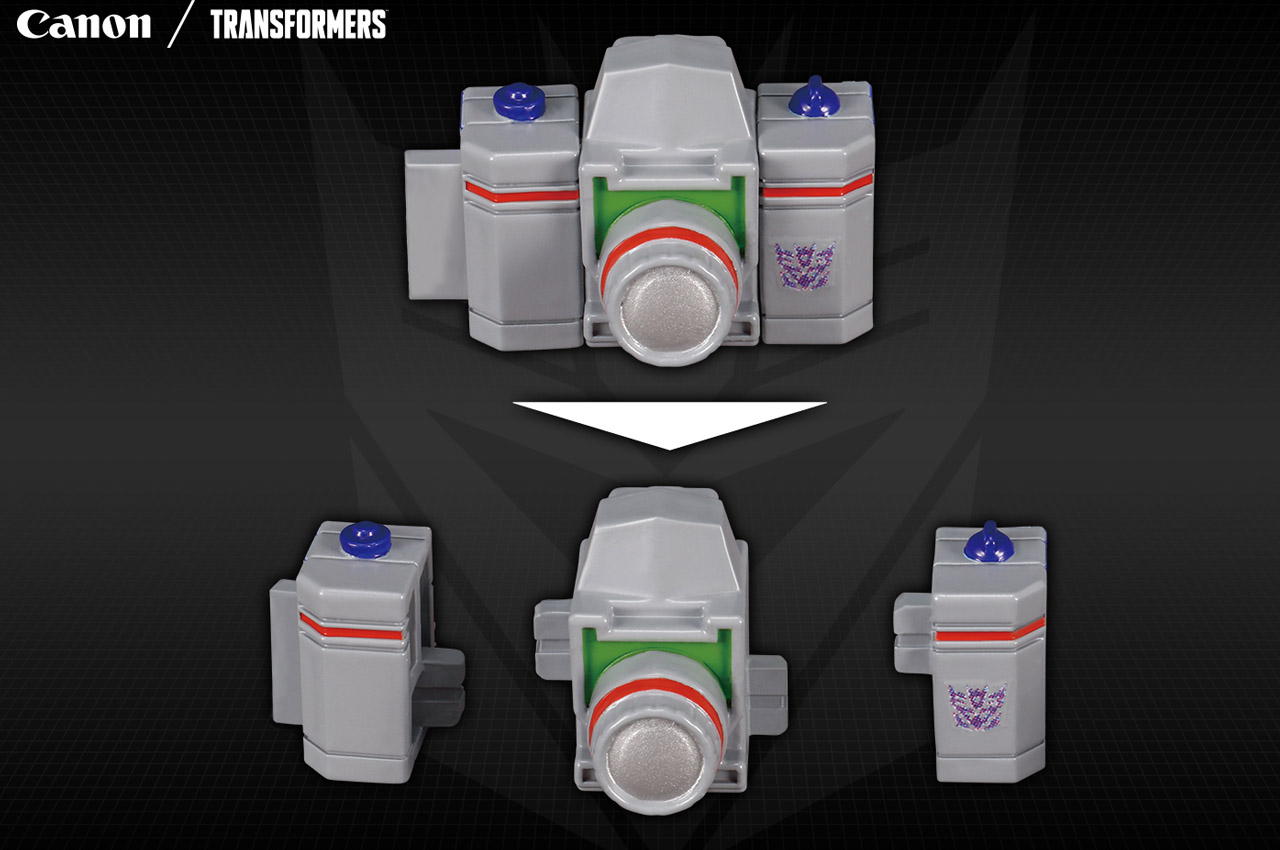 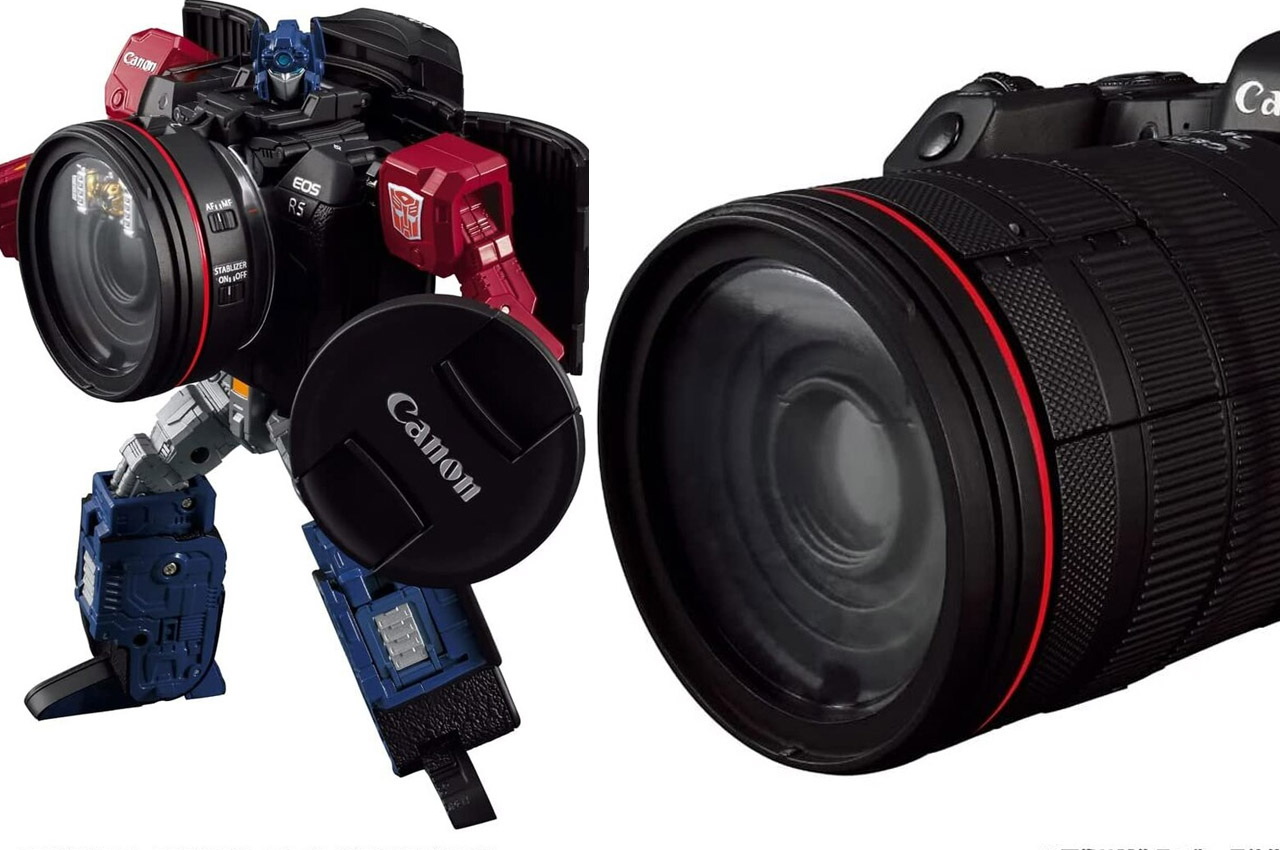 Top 10 modular furniture designs that are perfect for micro-homes

Simply called the DIY Player, this device is quite intriguing. The concept is simple, we as humans lust for a lot of shiny gadgets and…

Swack On A Backpack Will Ya!

Necessity is the mother of invention they say, and designer Terence Simmons has firsthand experience with it. Forced to be on crutches for a while,…