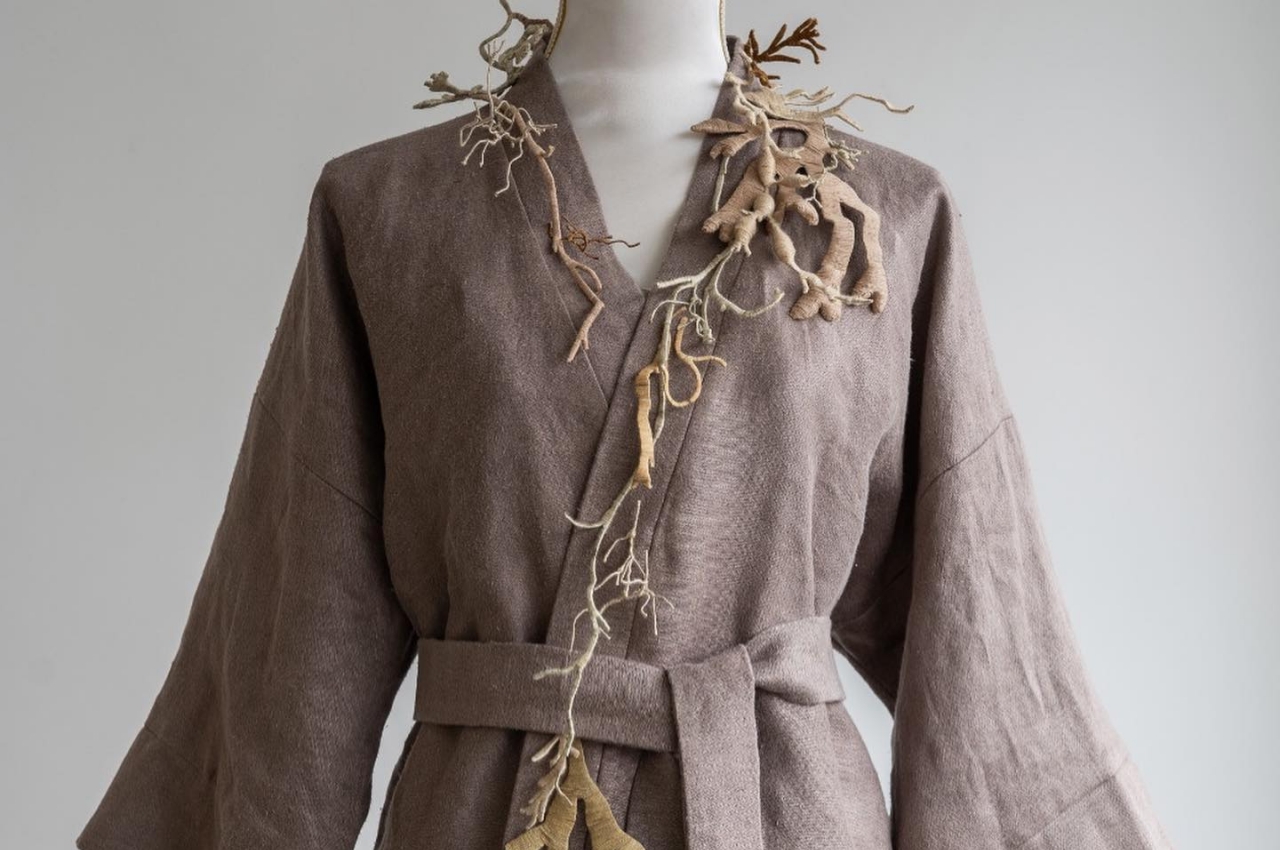 Everyone wears clothes and, regardless of your particular style or aesthetic inclinations, those clothes will often have one or more colors. While most of the materials used in textile could be considered sustainable or at least biodegradable, part of their production actually has a tremendous negative impact on the environment. It’s almost too easy to take for granted that the things responsible for our colorful attires harm both the planet and the humans working with these dyes. The need for safer and more sustainable ways to dye textiles has never been greater, and, as always, we only have to look to Mother Nature for the answers to many of the problems we have made for ourselves. 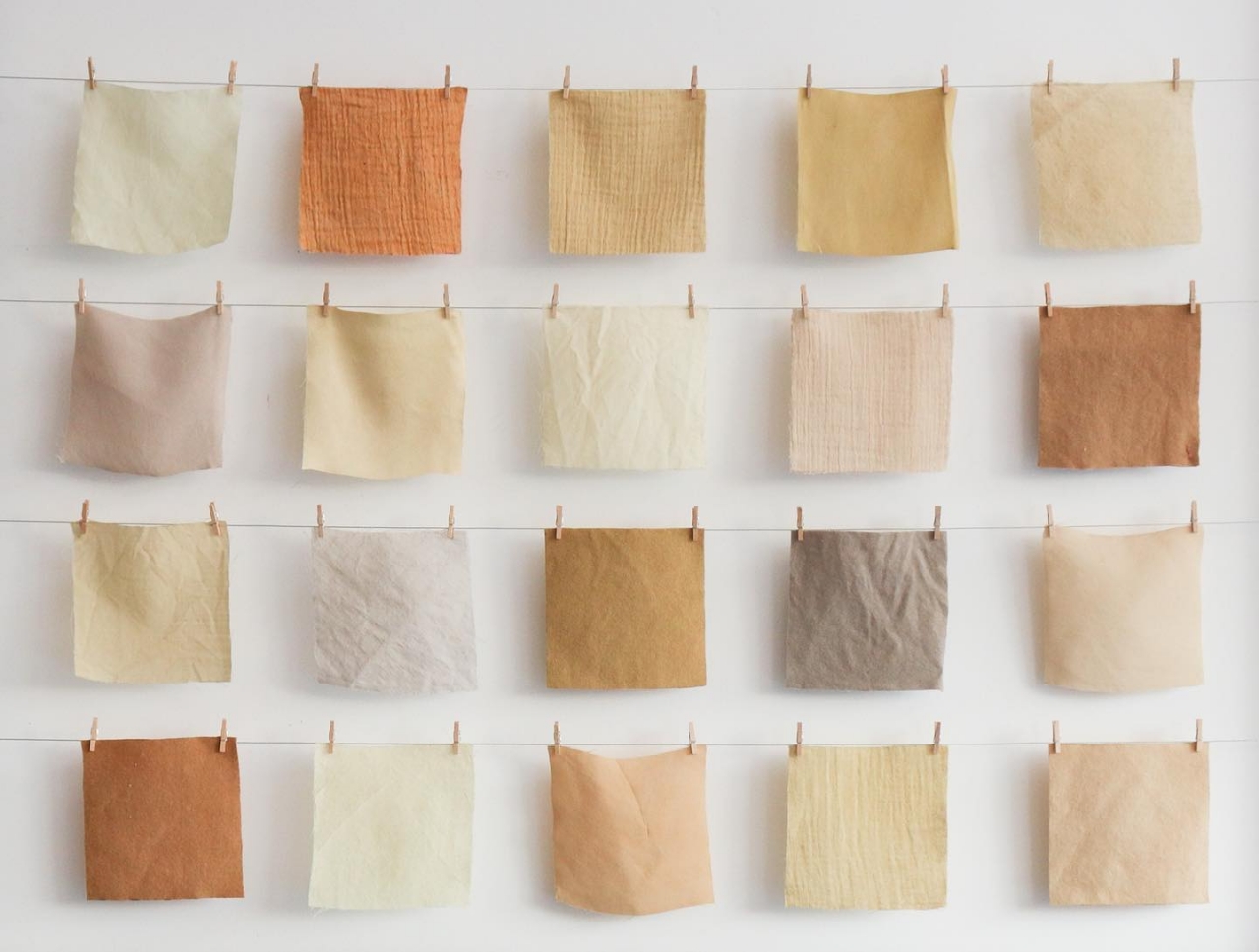 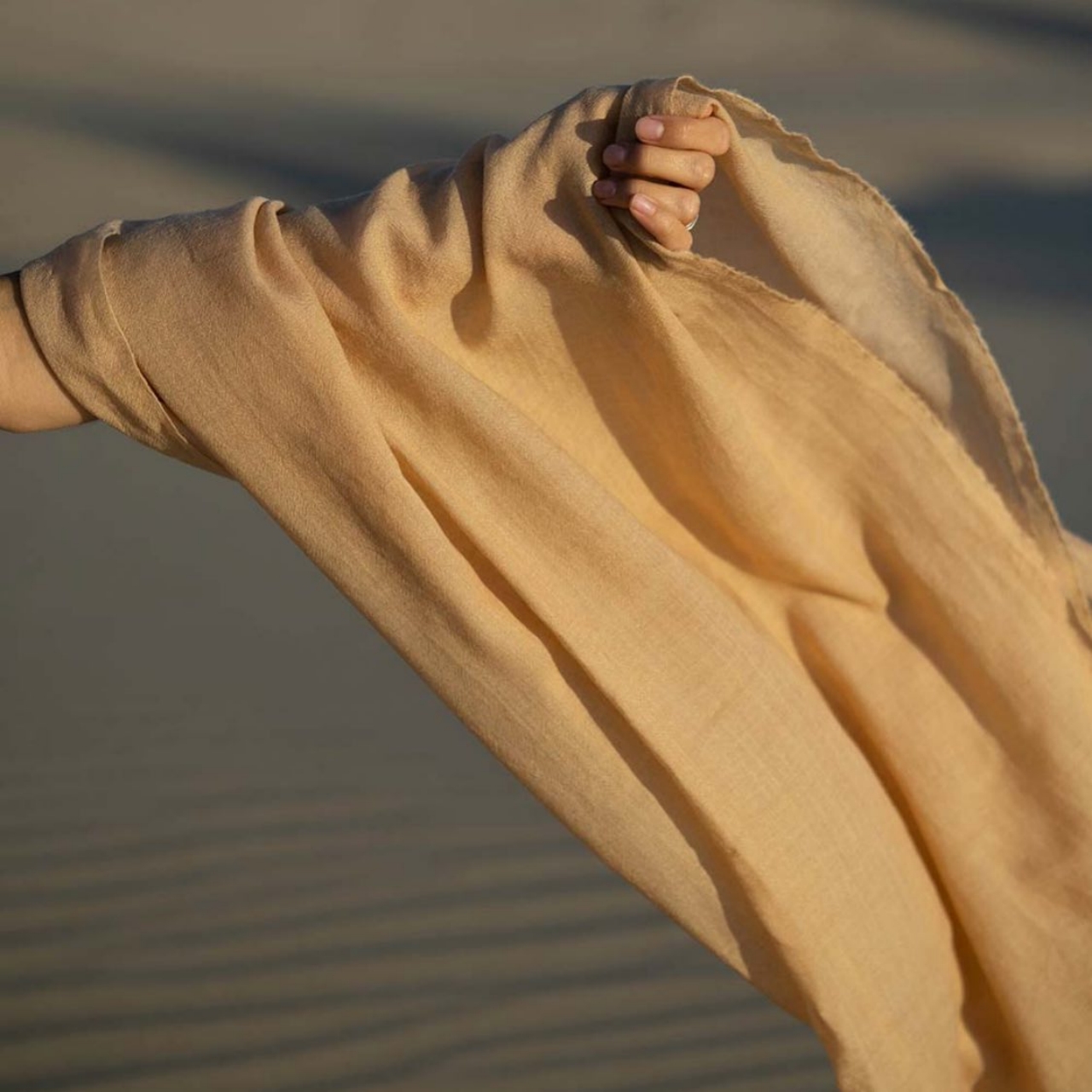 Despite its almost pejorative name, people have started to recognize the benefits of seaweed, at least beyond just an ingredient for food. True to its name, it is almost too easy to grow seaweed without the need for freshwater or agricultural land. And like any other plant, it purifies CO2 and produces life-sustaining oxygen. Seaweed has also become a favorite component in cosmetics these days, which has increased their use and, unfortunately, their waste. 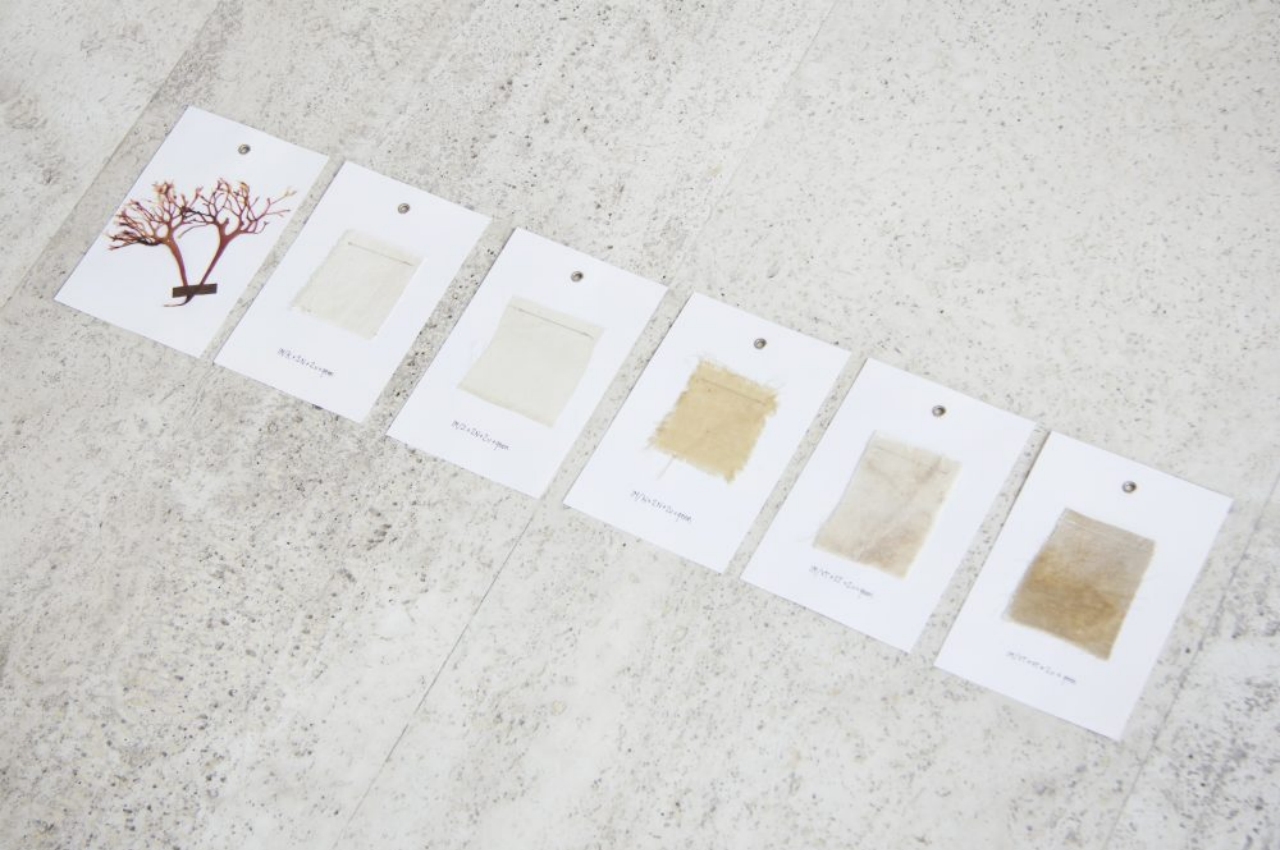 The startup Zeefier is trying to fight two battles on different fronts. On the one hand, it is trying to promote the use of seaweed to solve many of the sustainability problems of the fashion industry, particularly in the use of synthetic dyes. On the other hand, it is also trying to avoid pushing “seagricultural” practices that could also harm the environment in other ways. So instead, the seaweed they are using for their 100% natural dyes is collected from food and cosmetic wastes, enabling a more circular economy that reduces the risk of growing or harvesting seaweed too much. 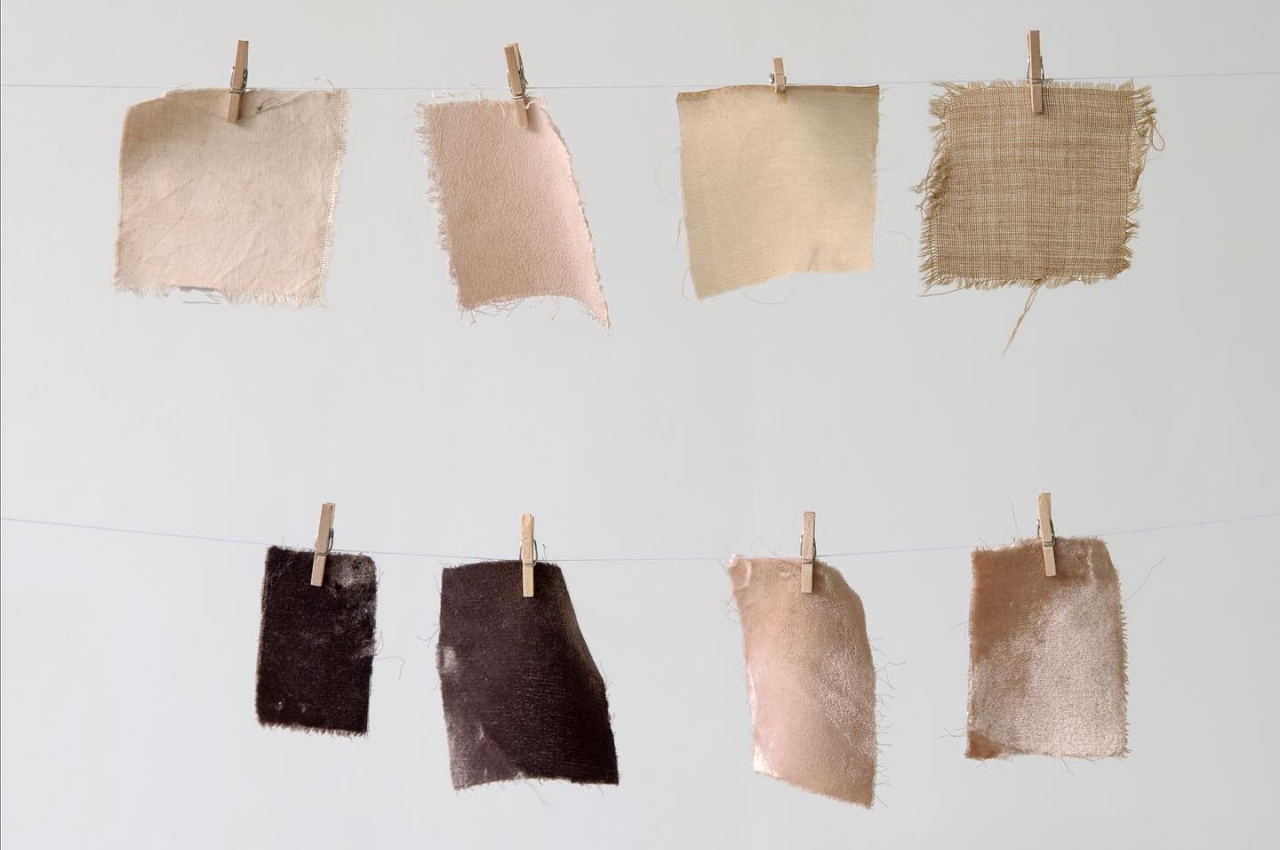 Given the nature of seaweed, some might doubt how varied the dyes produced from these plants can be. In truth, the potential colors do seem to sit on a specific range, but it isn’t at all limited as one might presume. There are, of course, browns and greens, but there are also oranges, purples, and even pinks. Despite the existence of red seaweed, red dye has proven to be a bit problematic so far. Blue, at least for now, seems to be out of the question, too. 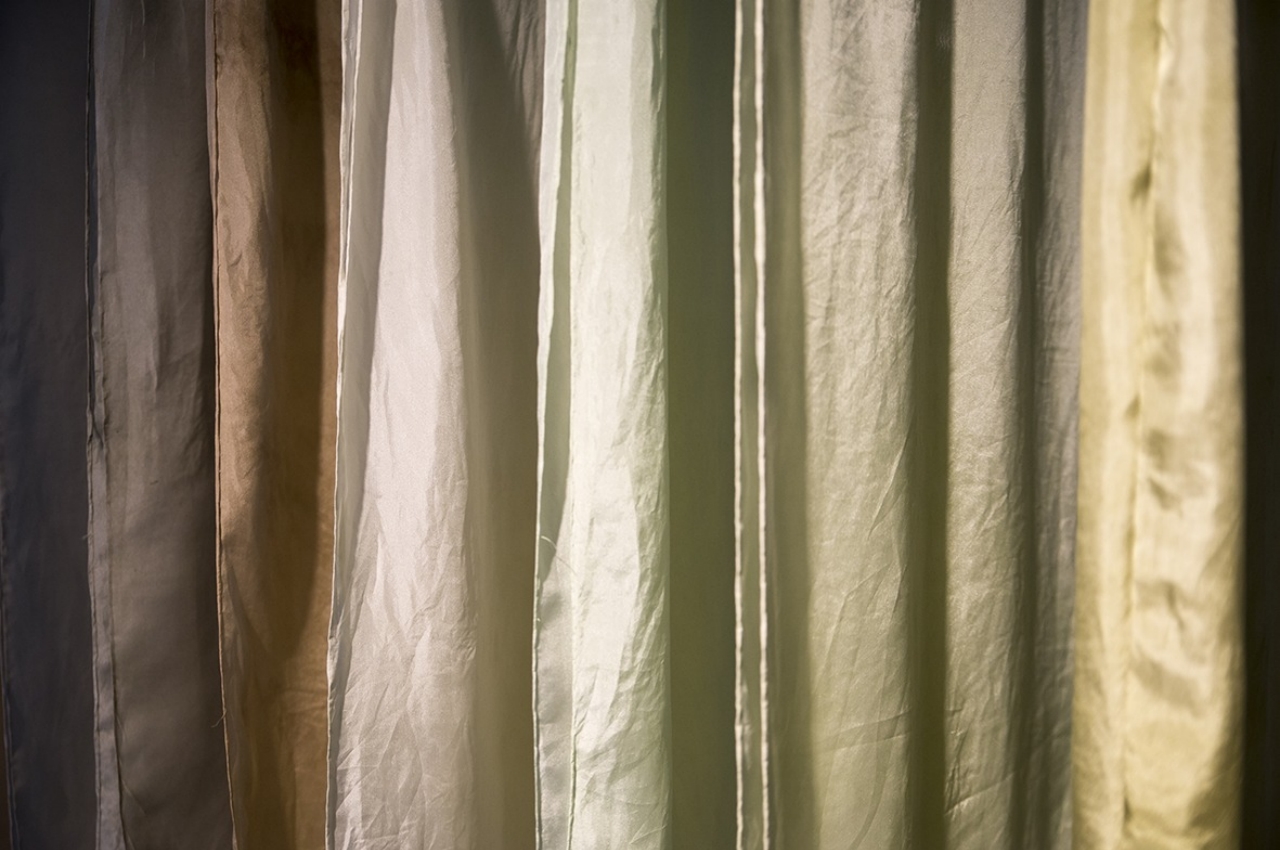 There are apparently other bumps in the road in creating natural dyes from seaweed or any other organic material in general. There’s the potential discoloration over time, even if subtle. These natural substances also don’t seem to work well with anything but natural materials like cotton, silk, and wool. Perhaps it is a good thing in order to sway people away from synthetic textiles as well. 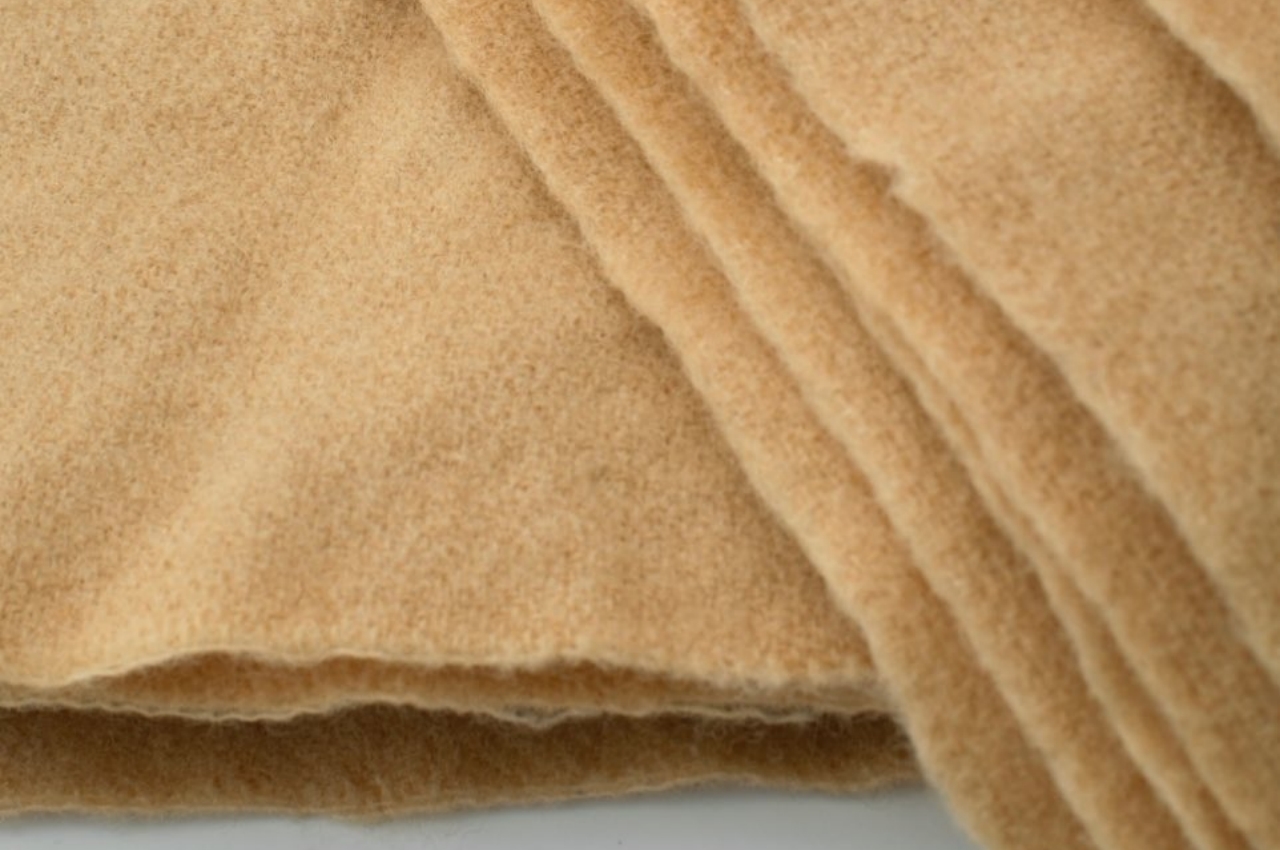 Fortunately, Zeefier is intent on developing the secret sauce to make seaweed-based dyes and textiles successful and commercially viable. This kind of sustainable thinking pushes bright minds to utilize the wealth of materials that the Earth provides us, especially the ones that are easily replenished. At the same time, Zeefier’s advocacy is also a testament to how an overabundance of anything can be harmful and that we don’t really need to grow or harvest more seaweed than what we’re already throwing away. 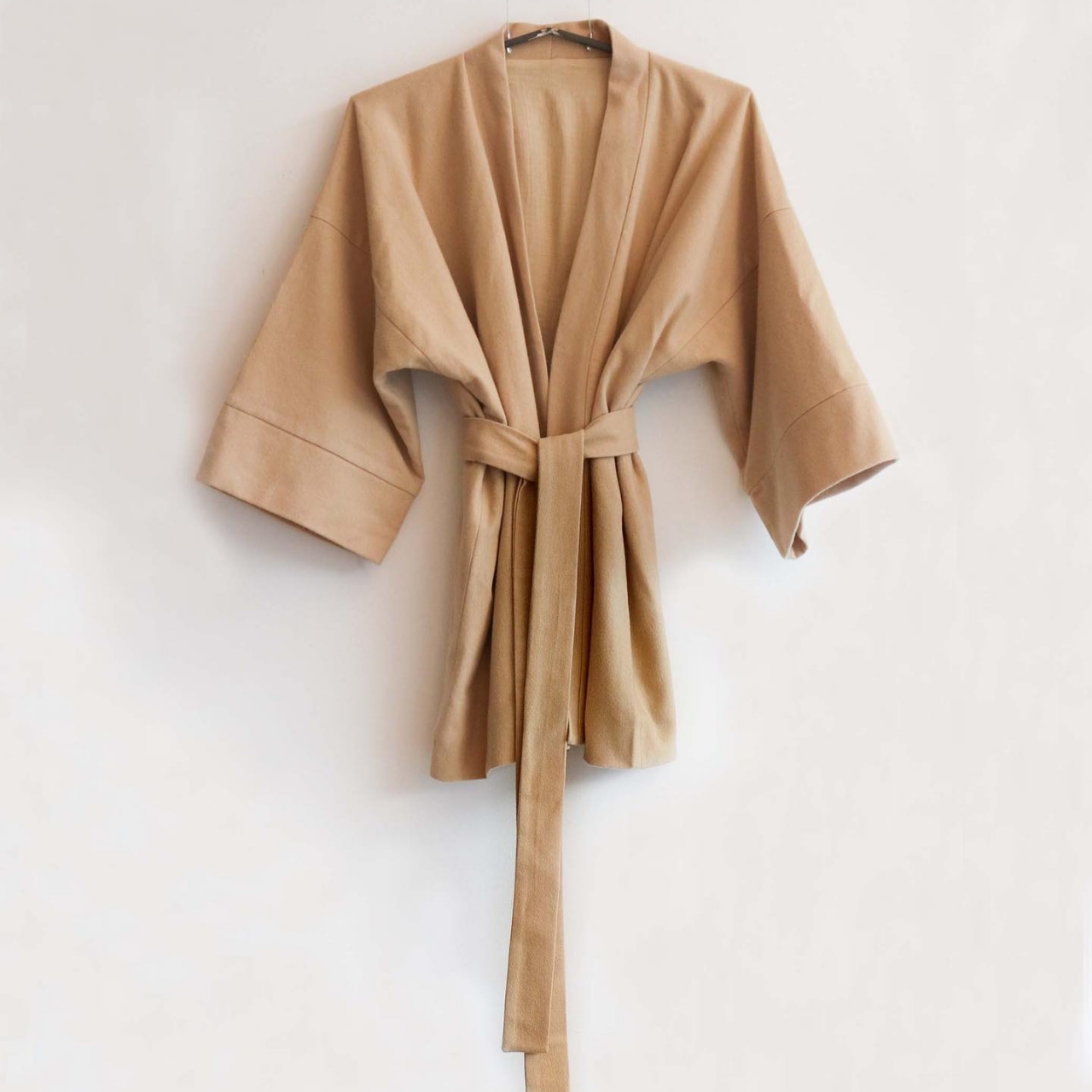 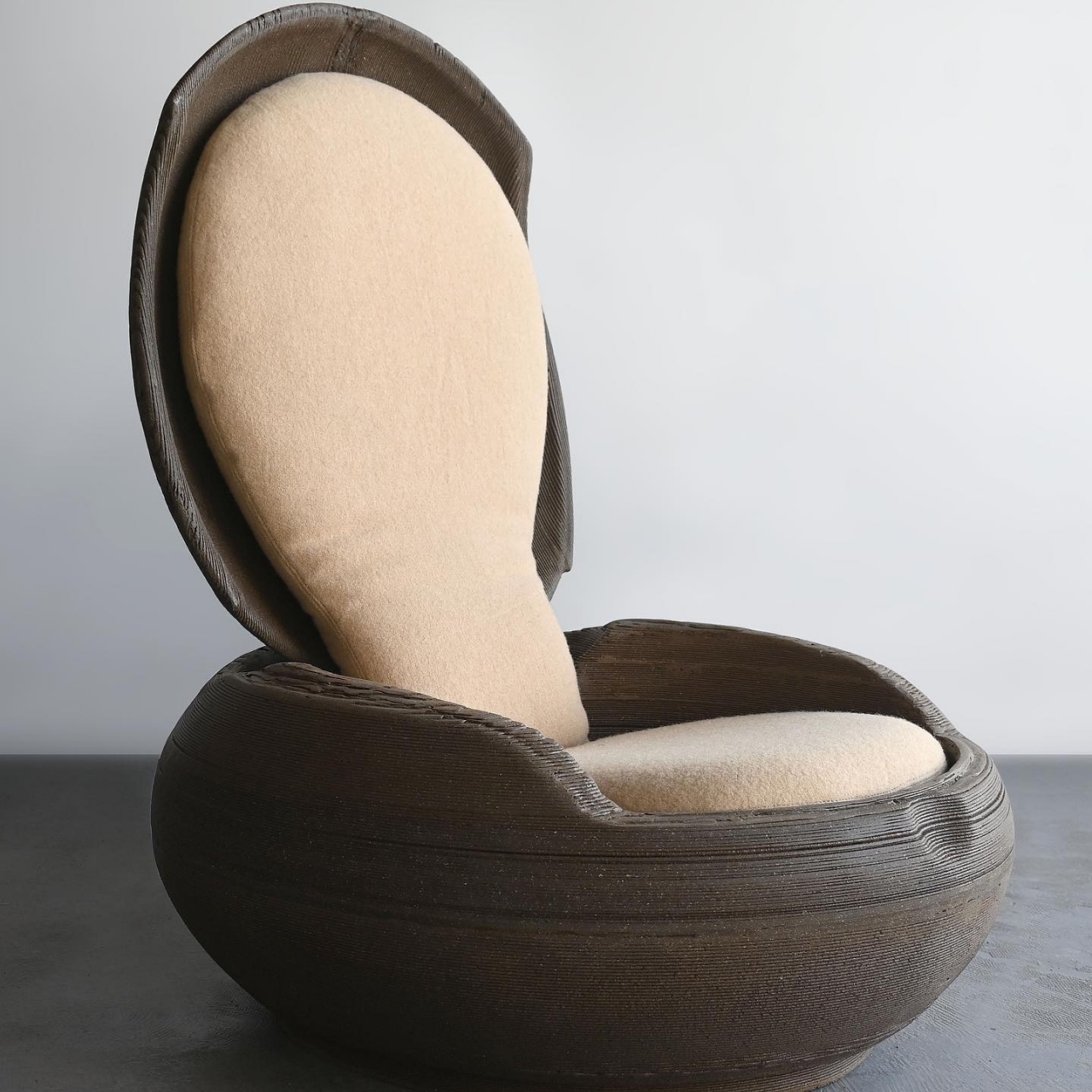 Sean Wotherspoon is more known among the sneakerheads for his designs and collaborations with big brands like Adidas. He has recently teamed up with the…

Gardening is an extremely therapeutic activity, and though I may not engage in it all the time, the few times that I have, I found…