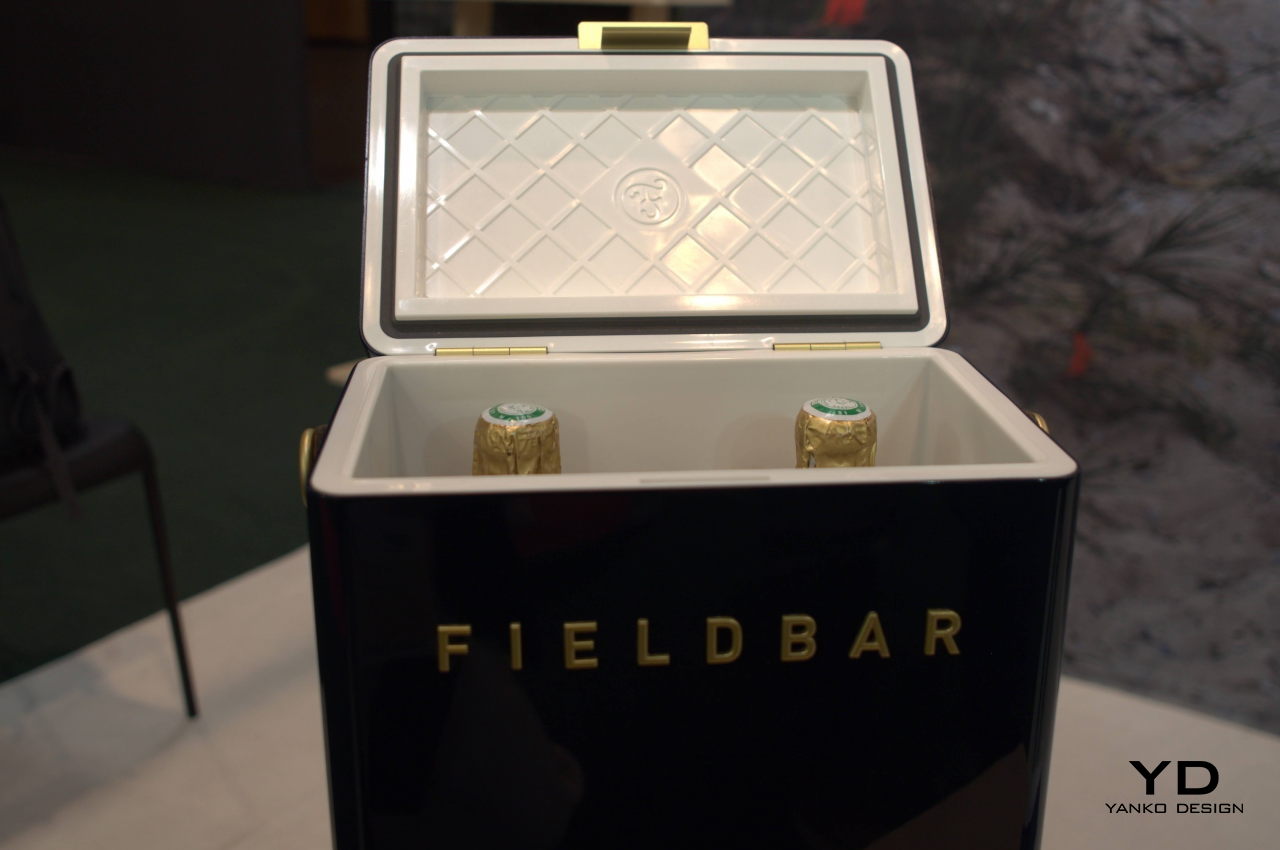 It’s almost too easy to take for granted how even the small things can have big effects, so this cooler box demonstrates how thoughtful design can help make the world a better place for everyone.

For decades, humans have enjoyed conveniences without much thought to their costs. Today’s generation and the future, however, are now reaping what our ancestors have sown, and not all of them have born good fruit. Fortunately, people are becoming more aware of the impact that modern products have on the environment and are taking steps to minimize and eventually eliminate those adverse side effects. Case in point is the handcrafted cooler boxes from Fieldbar that look exquisite and are built to last. Oh, and yes, they keep your wines chilled, too. 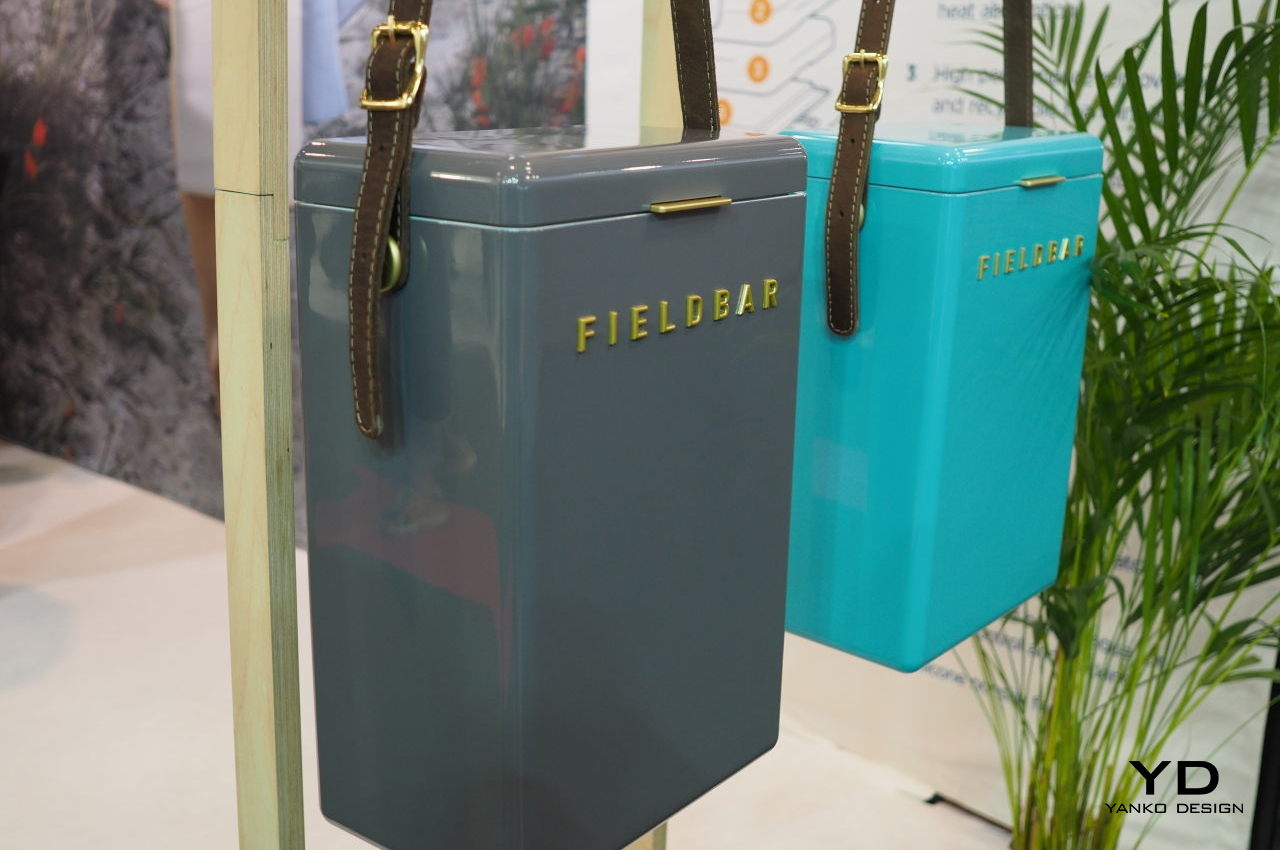 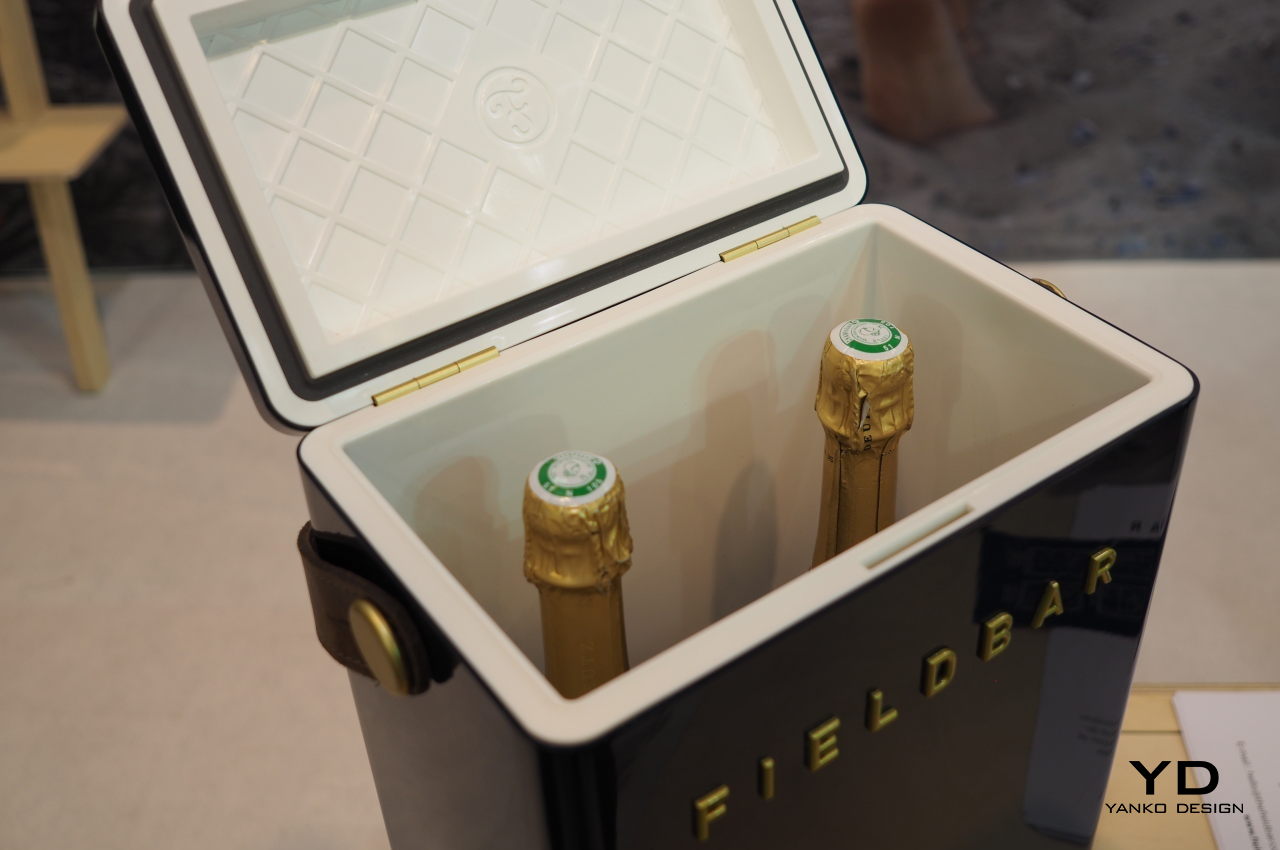 Sustainable design can have different meanings for different people and companies, but Fieldbar settles for “immortality.” With each of the 58 different parts designed to be removed, repaired, and replaced so that the drinks box will last forever, or at least until there are replacement parts available. That said, it doesn’t speak well of a product’s design if it breaks easily, so the Fieldbar boxes are designed to be tough and even carry a three-year warranty for good measure. 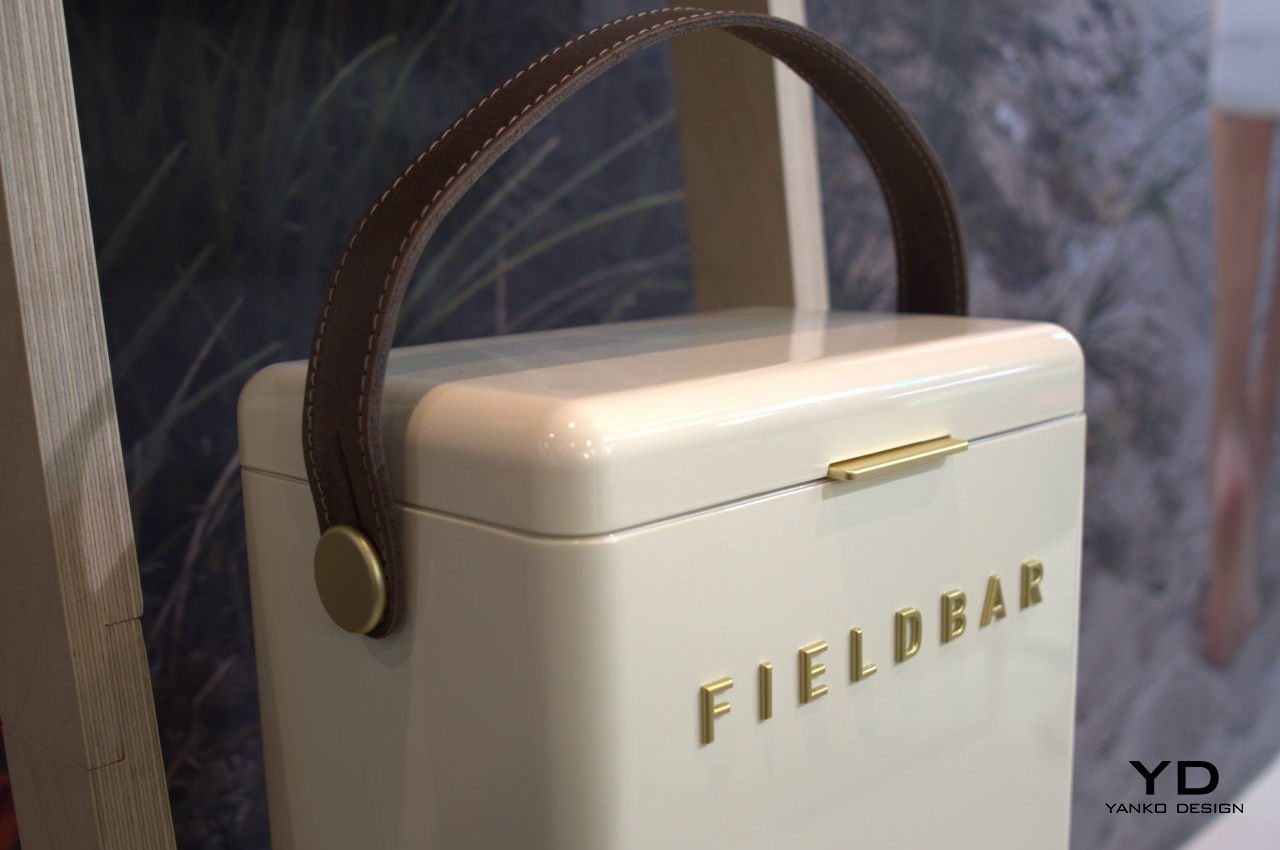 Although it sounds like it’s built like a tank, the Fieldbar looks like it was designed to blend inside the cabin of a luxury yacht or stand out on top of the sands of an exclusive beach resort. Suffice it to say, the cooler box has class, and you won’t be surprised if it held bottles of fine wine inside instead of cheap beer cans. That said, the materials it uses aren’t just for show. The extra comfy leather handles are made off-cut materials, for example, while the reflective paint gives the box a luxurious sheen while also reducing heat absorption. 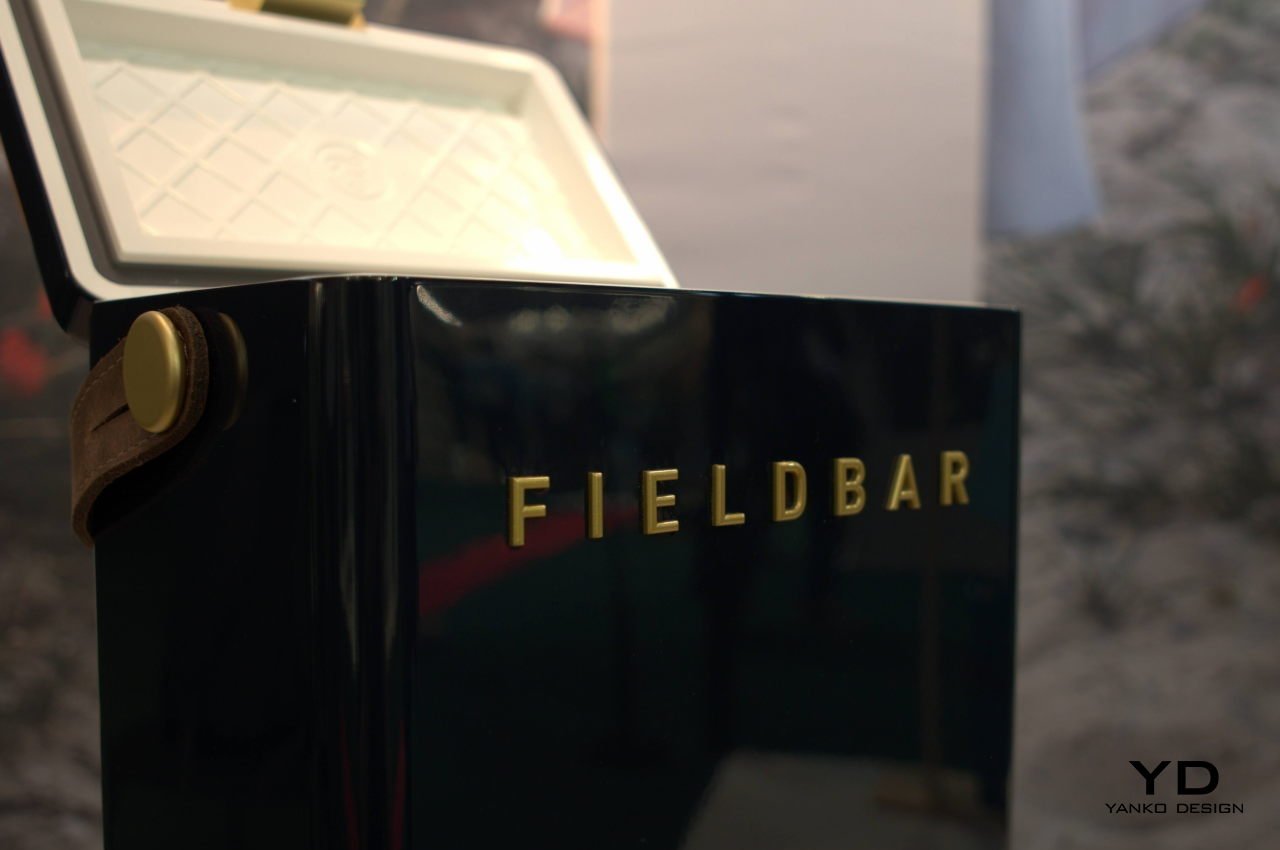 The Fieldbar cooler has a distinct old-fashioned appearance that hints at the craftsmanship behind the boxes. Although it uses modern materials, the outfit makes each box with as much care and dedication as artisans did more than half a century ago. Rather than a mass-produced consumer product, each Fieldbar is handcrafted in small batches to give proper attention to every single box. The Fielbar is made to last forever, so its designers and creators put as much effort and love into a product they hope owners will cherish just as much.

It’s easy to downplay the value of such a drinks cooler box, but it is actually a fine example of thoughtful and sustainable design. Beautifully handcrafted to last the test of time, the Fieldbar demonstrates how a product that cares for nature as much as its owners can very well be worth its price, especially if it pays for that cost in years rather than just months. 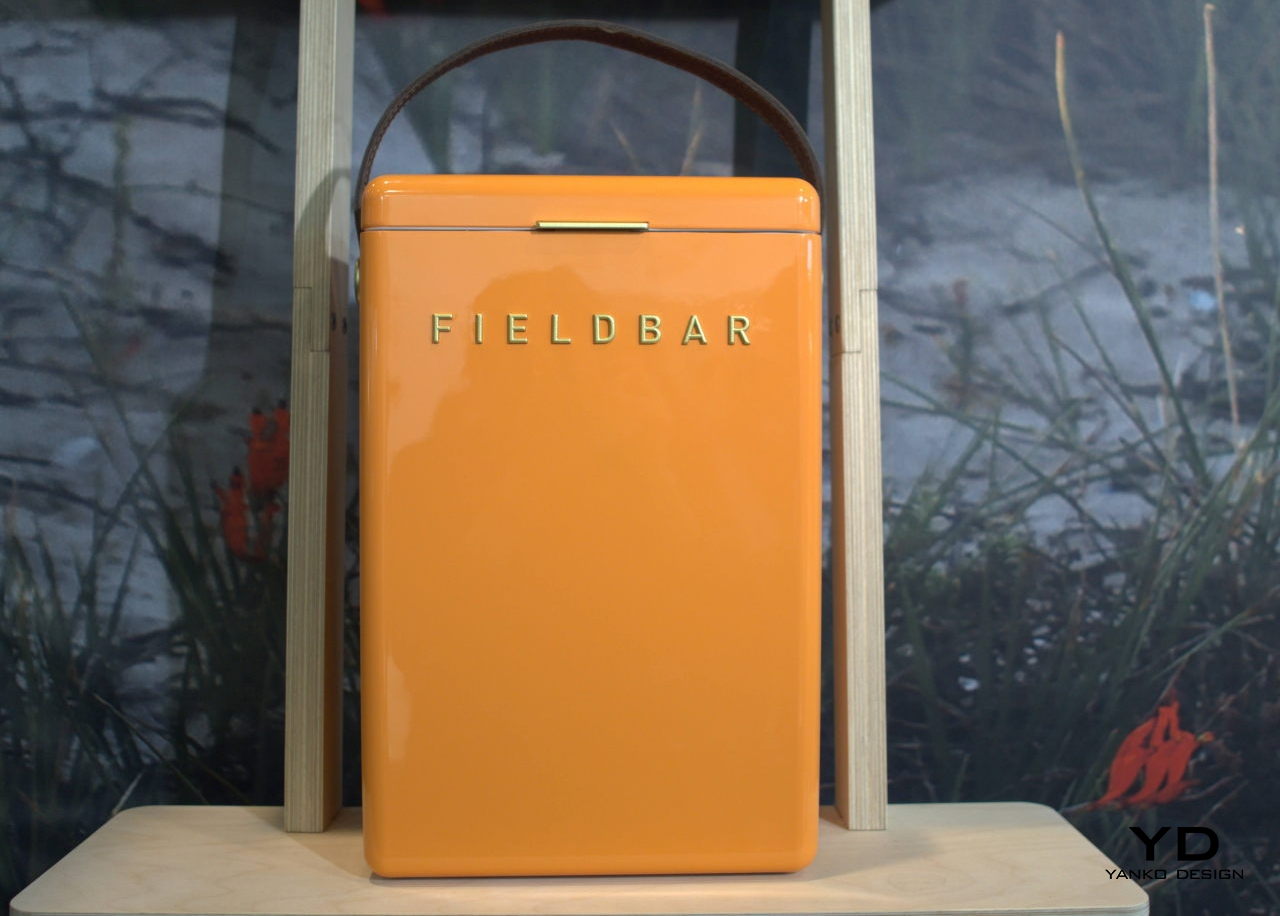 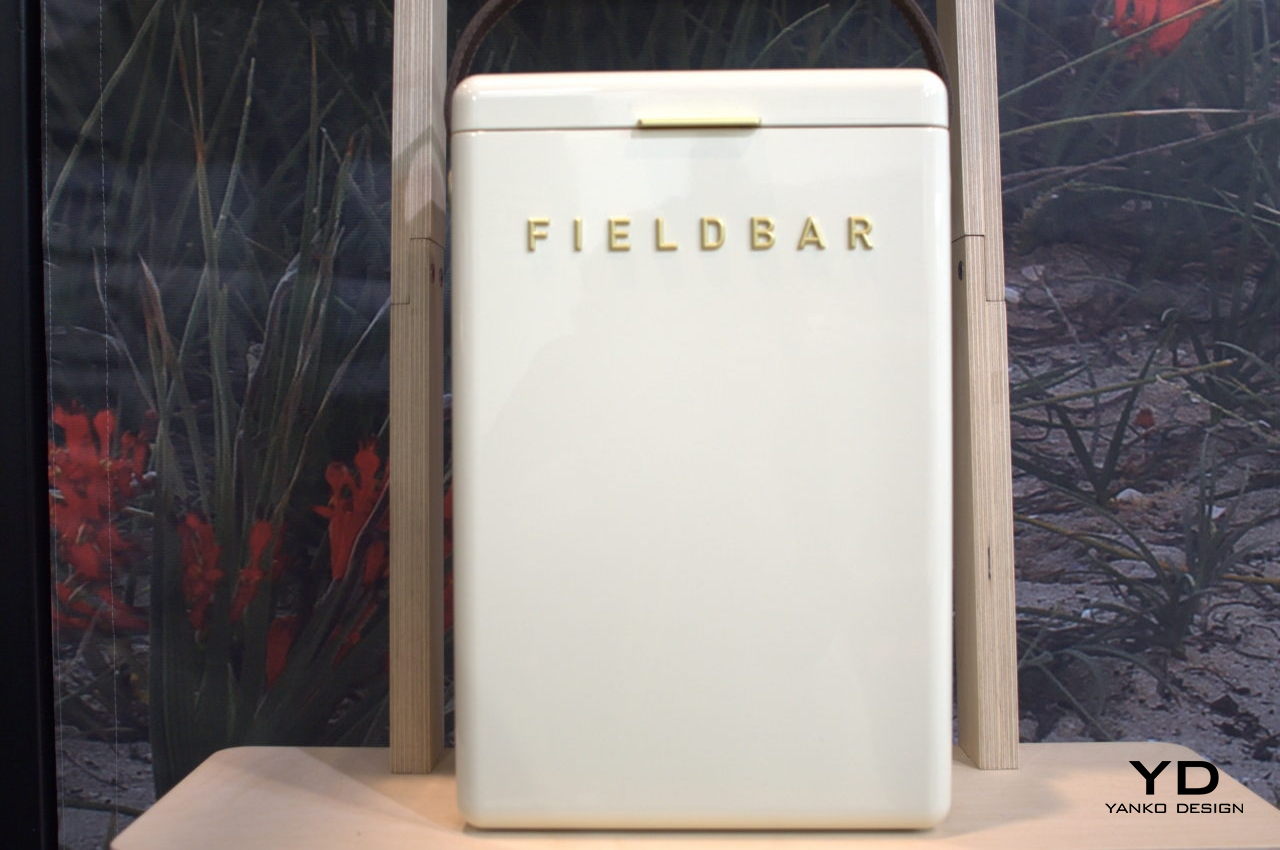 Hand Map for the Blind

It is on the hand that a person who is without sight depends. Not always, but in our modern world, quite often. The hand is…