A mindful car safety invention that could impact how vehicle cockpits are designed in the coming decade. It has the potential to save innumerable lives across the globe in case of fatal head-on collisions.

While driving on the road accidents are inevitable due to multiple reasons, and in the last few decades engineering feats have targeted lessening the severity of impacts, and consequently the chances of severe injuries or fatalities. Subtle improvements in safety standards such as seatbelts, airbags and crumple zones absorb the impact in the best way possible. This is assisted by modern-day features such as blind-spot monitoring, lane assist and automatic braking systems. 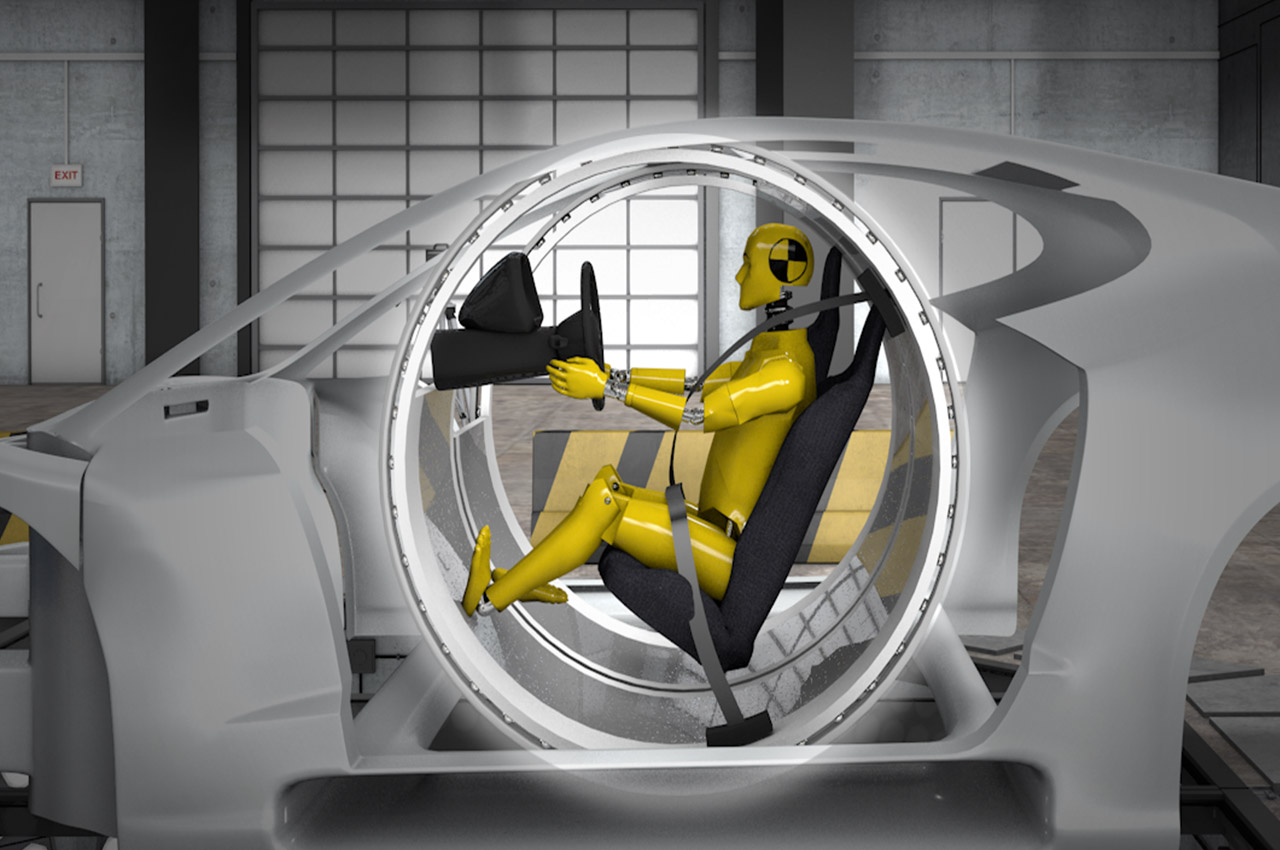 Even after such advancements there remain certain loopholes that can’t be plugged in due to physical limitations. For example, the crumple zone can only be extended to a certain limit while having any significant influence in distributing the impact force. Data suggests, during a frontal collision human body has to go through an acceleration of 20-30Gs or even more. Such high G forces can permanently damage brain tissues and induce fatal injuries. Aren Designs wants to get over this problem with an innovative cockpit design that works on the simple principle of converting potential energy into kinetic energy. 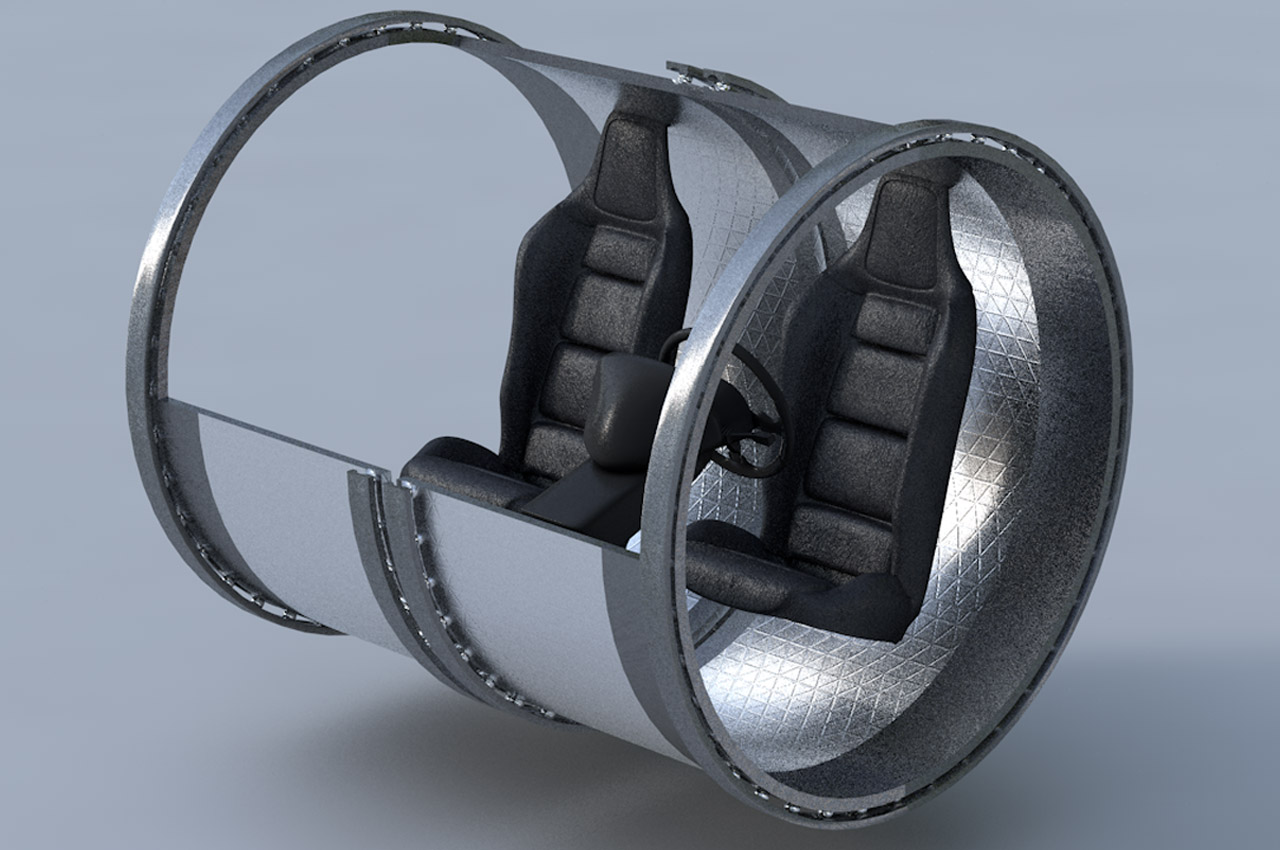 Dubbed the Active Cockpit, this unique design reminiscent of a hamster wheel primarily seeks to address the severe impact of a head-on collision by turning the crash impact into rotational motion. The driver and passenger in the proposed two-seater vehicle are encapsulated in a spherical compartment, and as soon as an unfortunate collision happens, the rotational motion of the centrifugal force scatters the impact force, exponentially reducing the chances of injuries. Compared to the conventional car safety standards, this radical design could end up saving millions of lives once the working 3D printed prototype is ready to showcase the undeniable advantages. 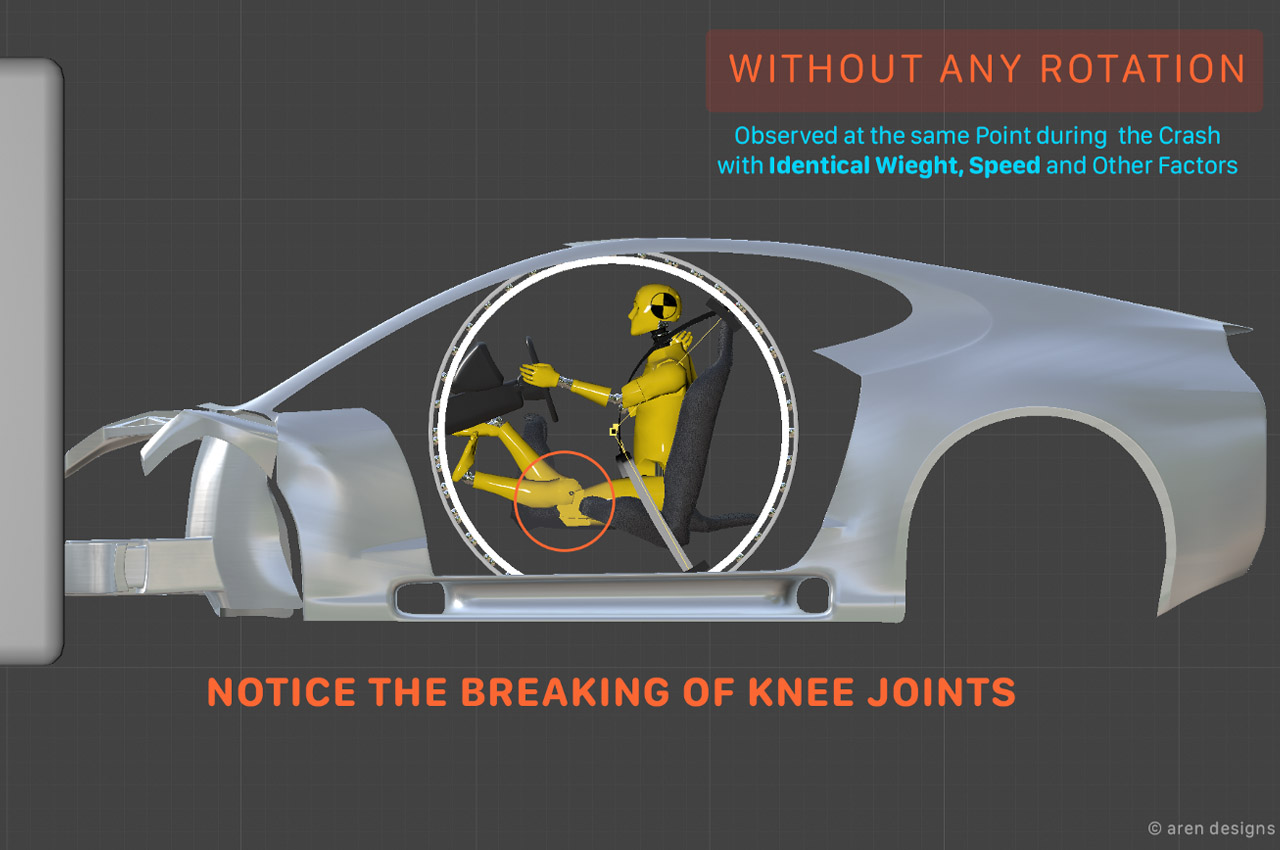 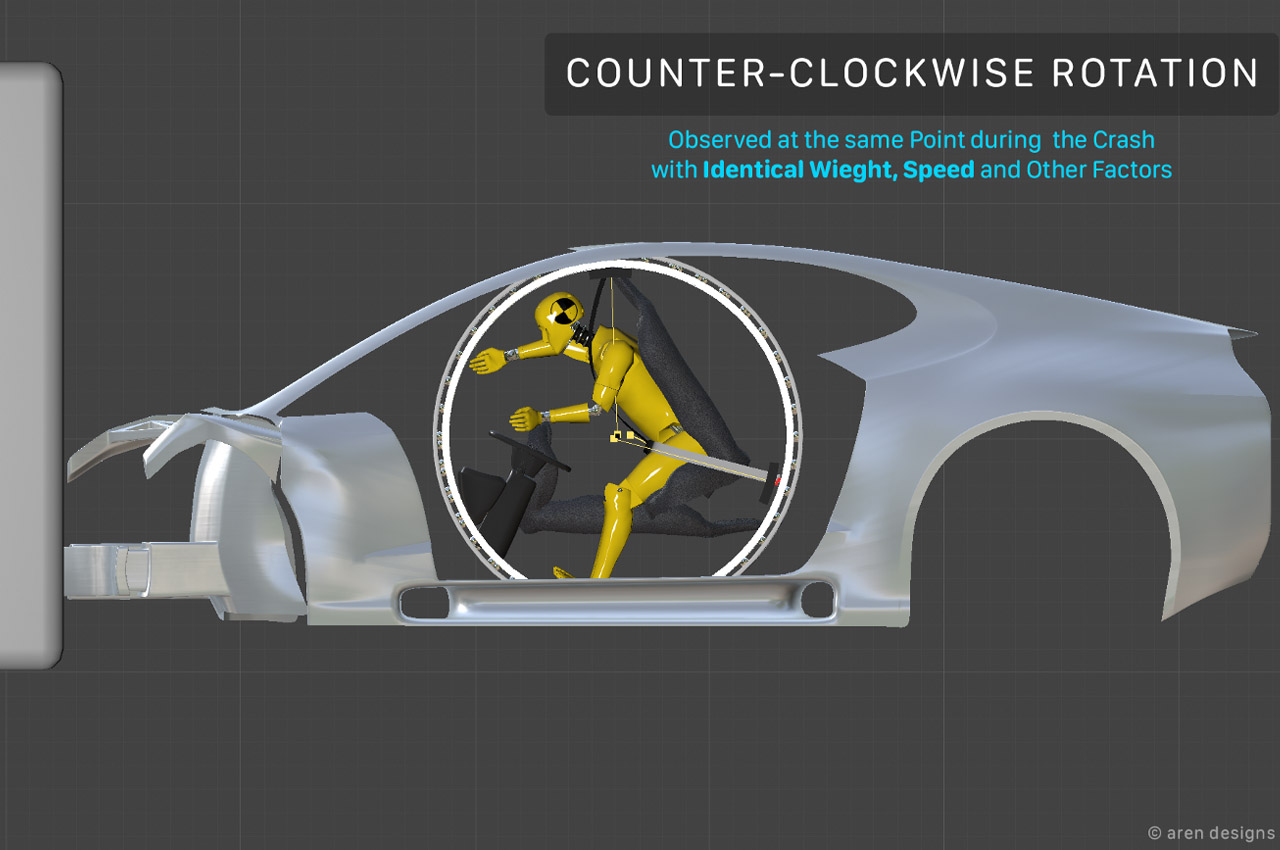 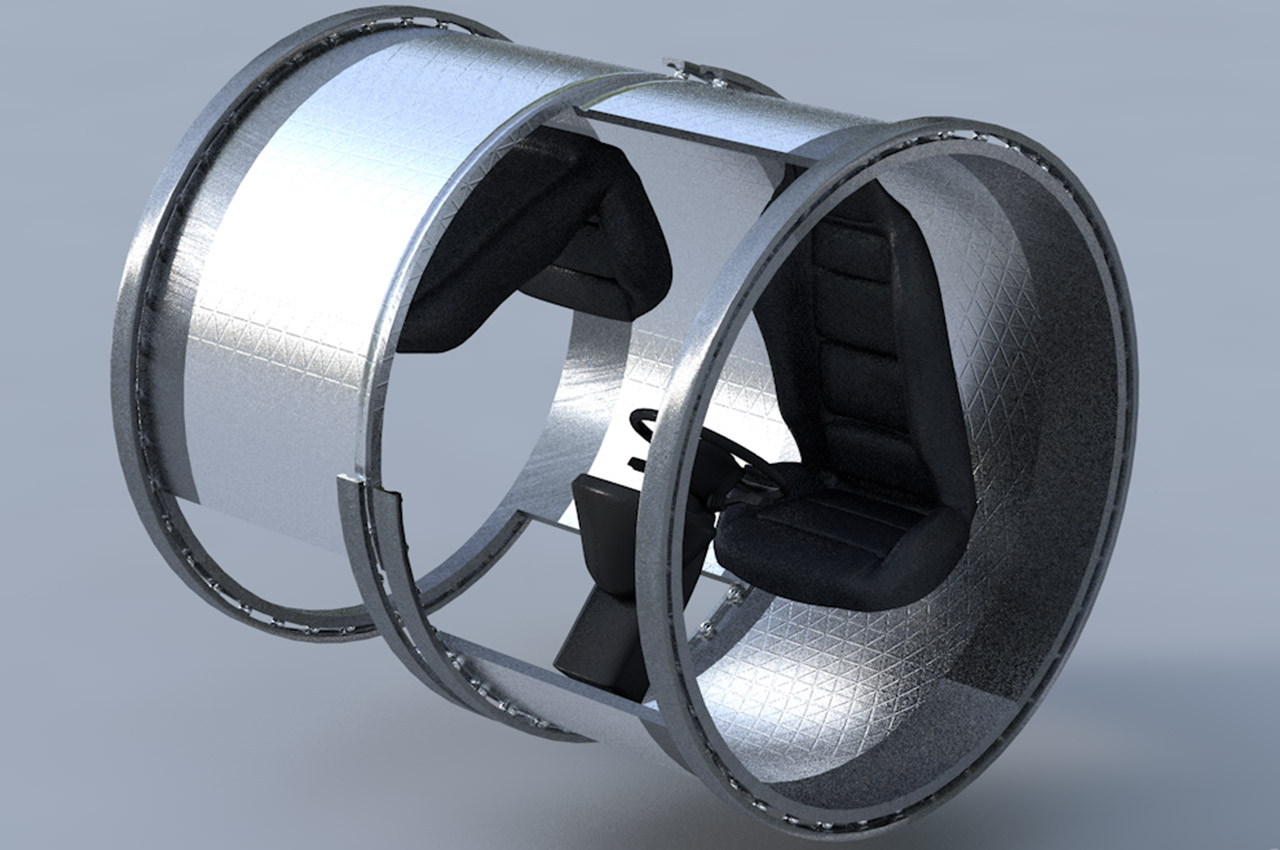 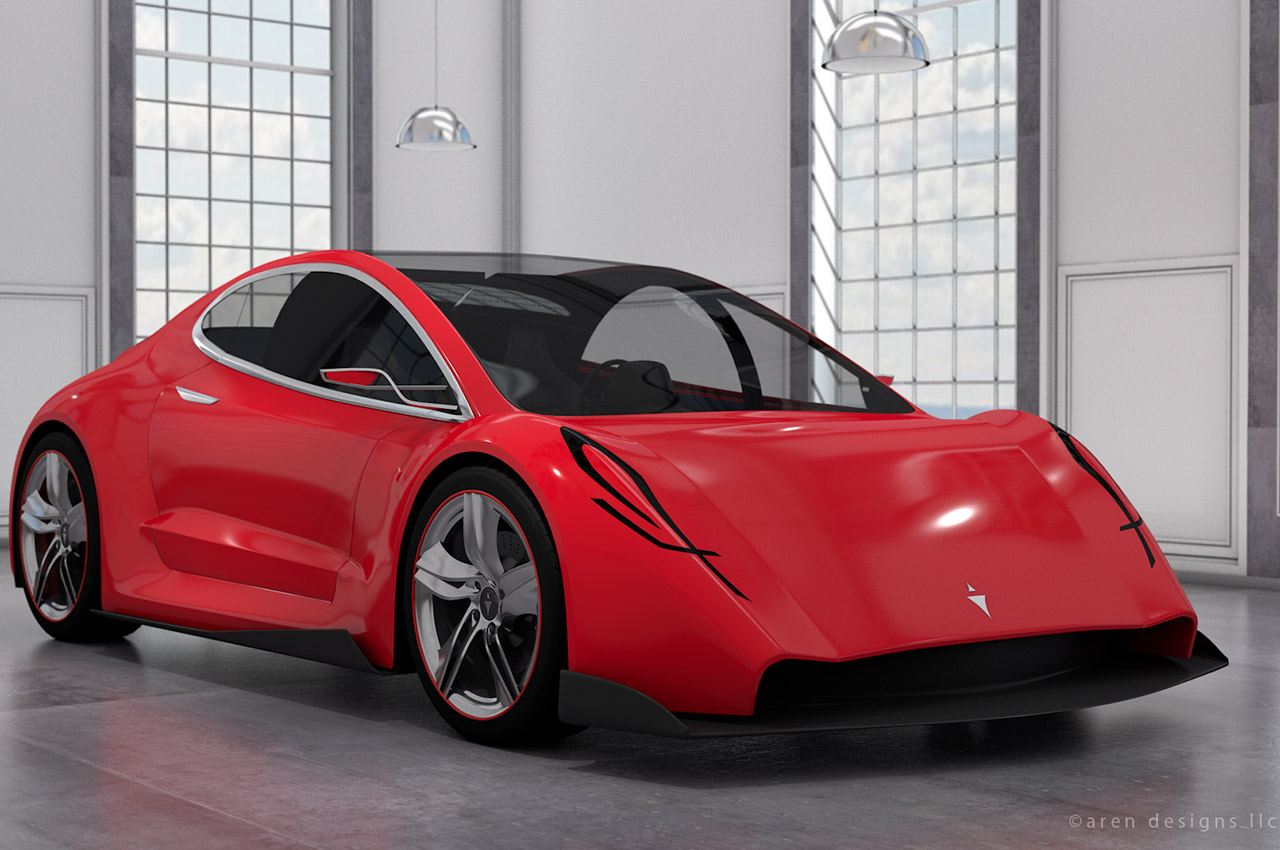 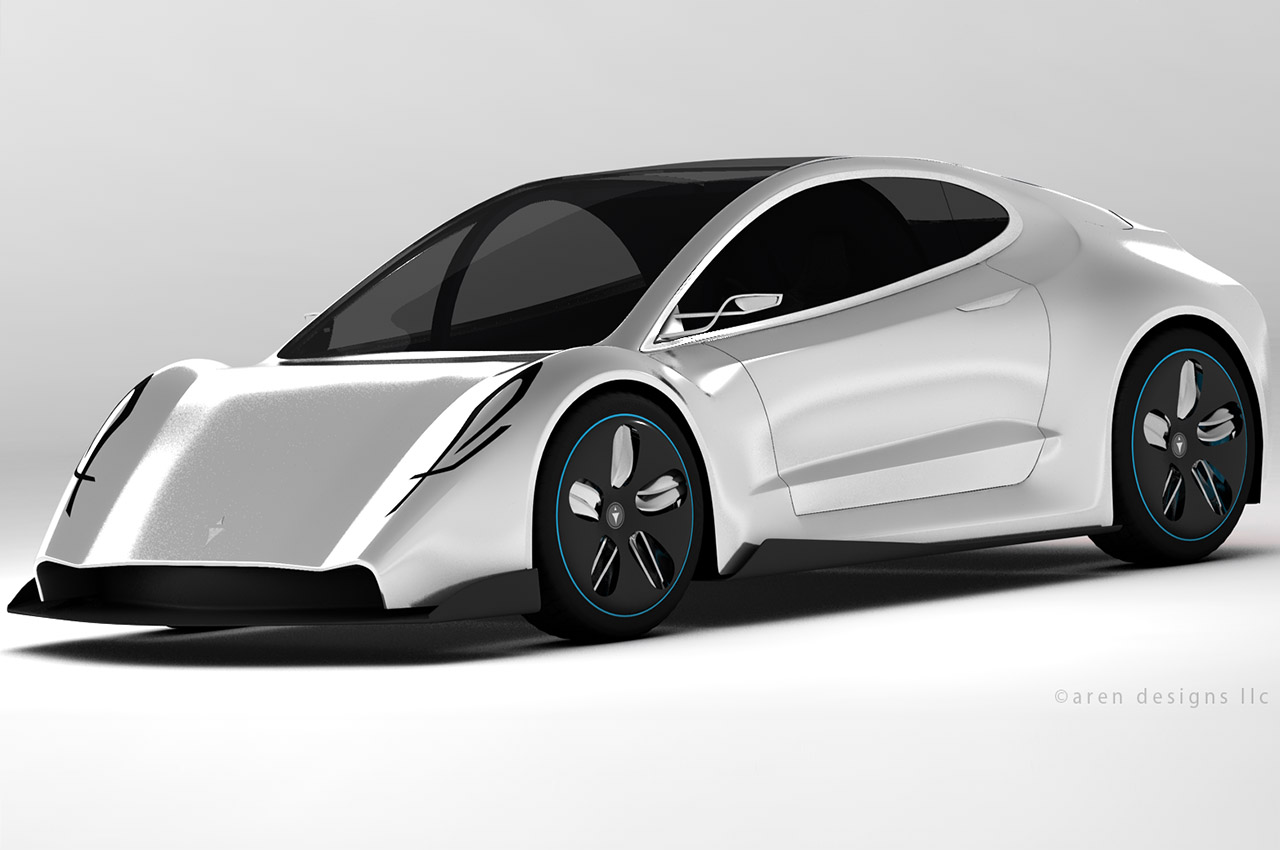 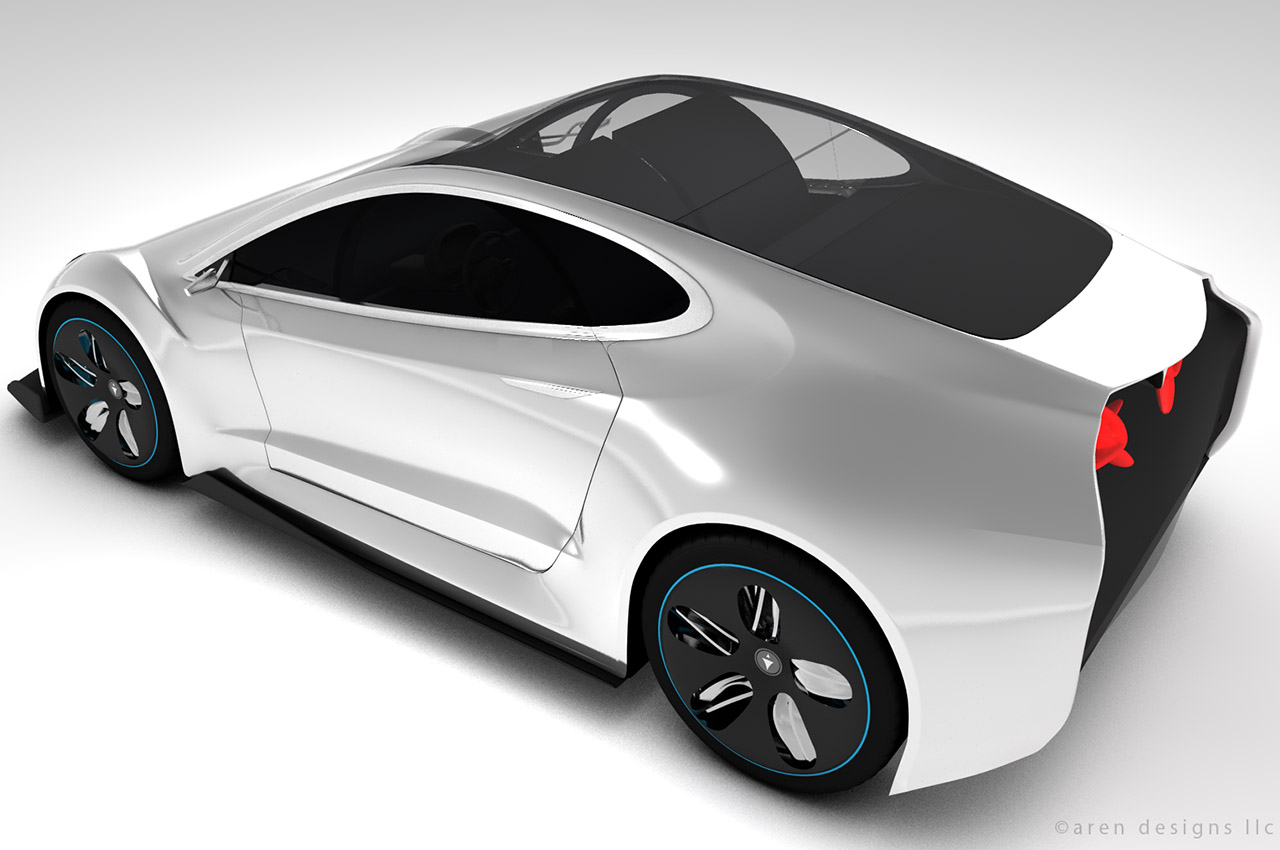 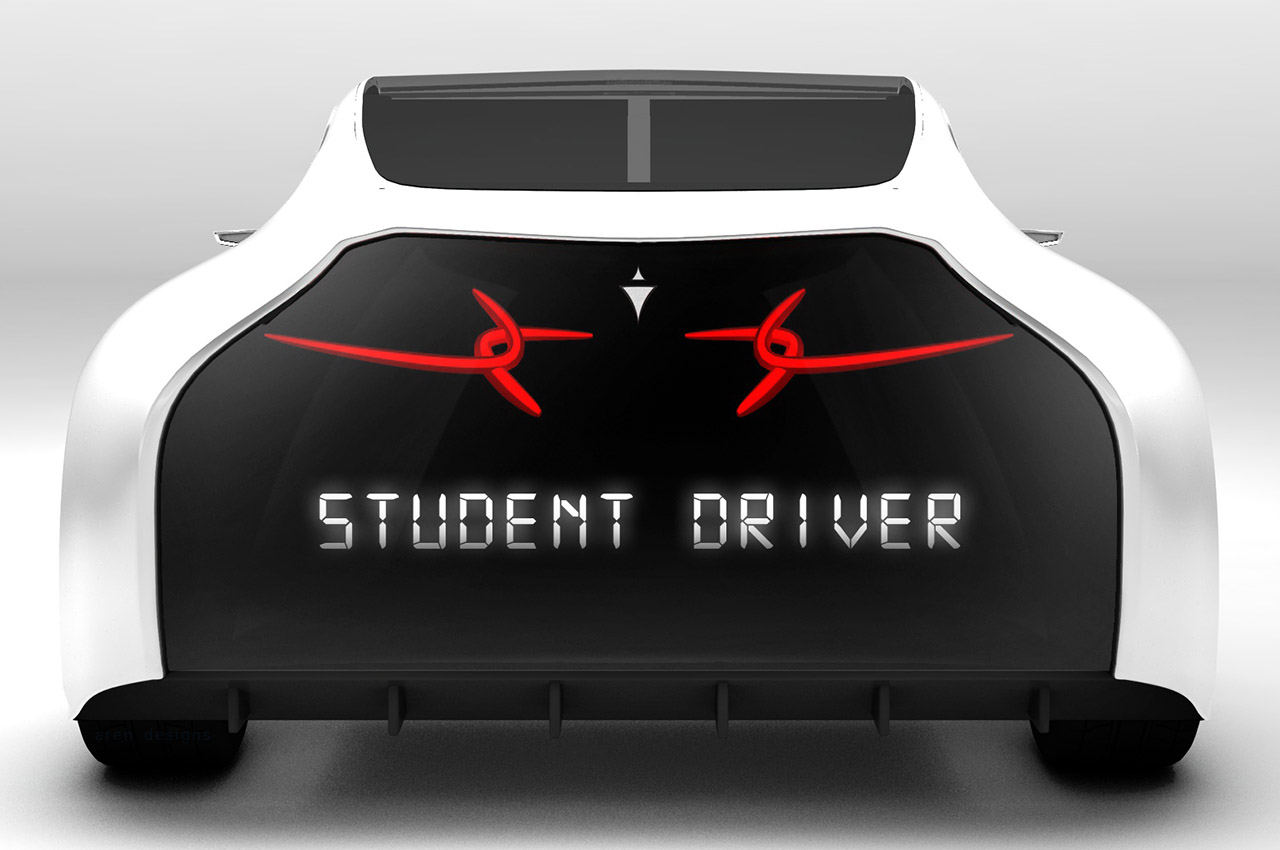 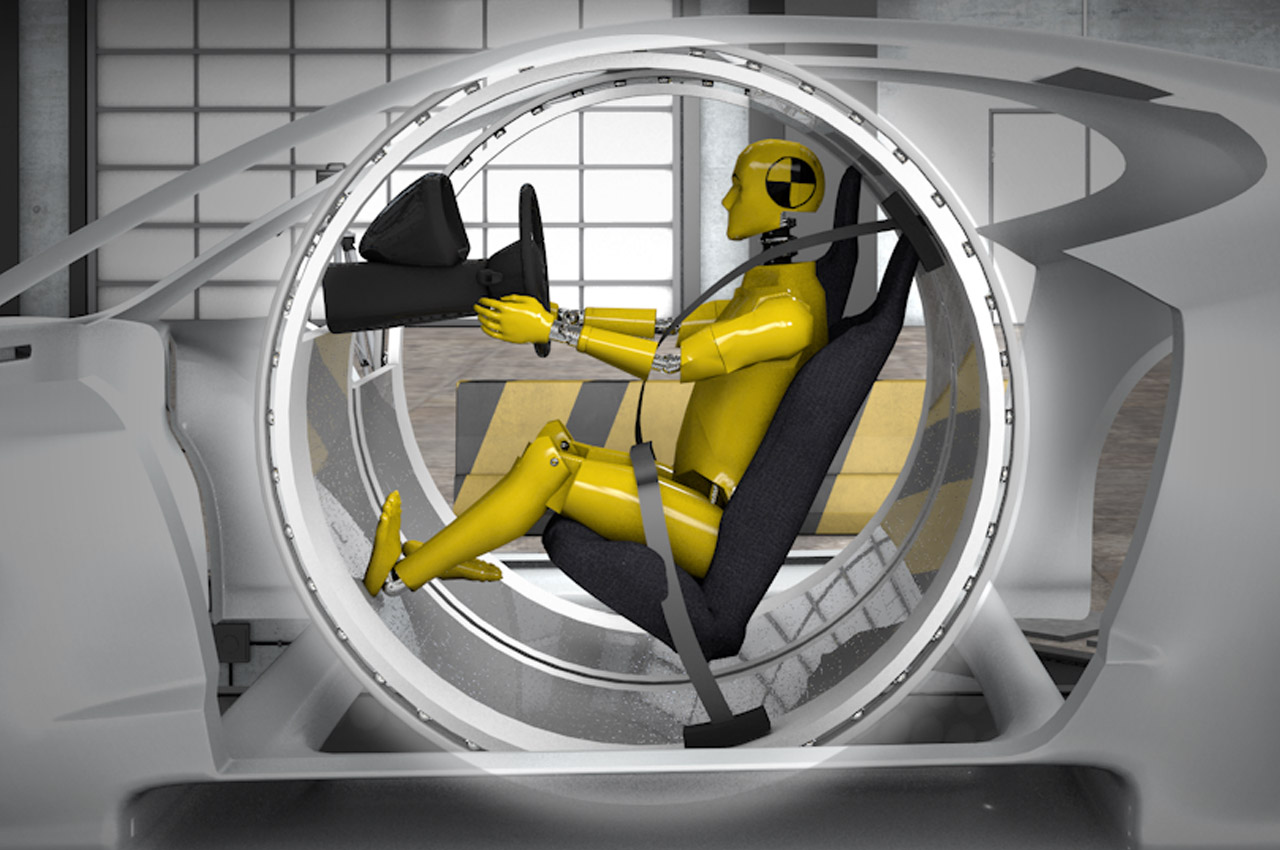 Lenovo made a genius move by building a folding tablet first, and not a folding smartphone

You’ve got to learn to walk before you learn to run. While that handy proverb wasn’t initially crafted for leaps and bounds in technological advancement,…

For anyone who regularly receives packages (which is just about everyone thanks to Amazon), securing your packages once they’ve arrived is problematic if not entirely…

Mobikoma is a concept phone based on modules that fasten on to each other via micro locks. Each module has its own power supply and…