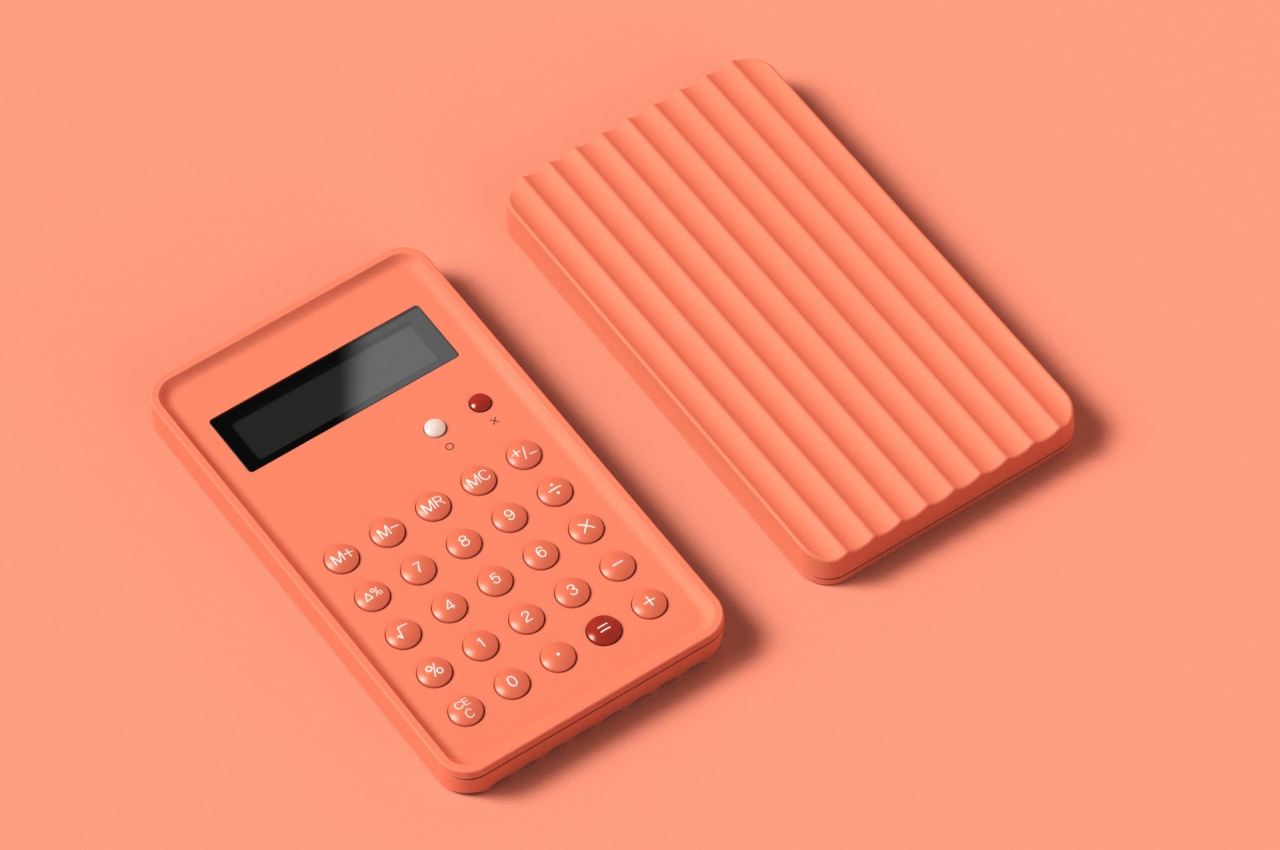 Calculators are probably one of the most utilitarian, single-purpose tools on our desks. Few have probably thought about changing their design, seeing these advanced counting machines as something as clinical and unemotional as the numbers they process. Their designs are not that easy to change either because they need to follow standard conventions, like the arrangement of buttons and the location of the display. That also means they are long overdue for some novel design thinking, and this particular concept tries to make the calculator useful, whether you’re using it or not. 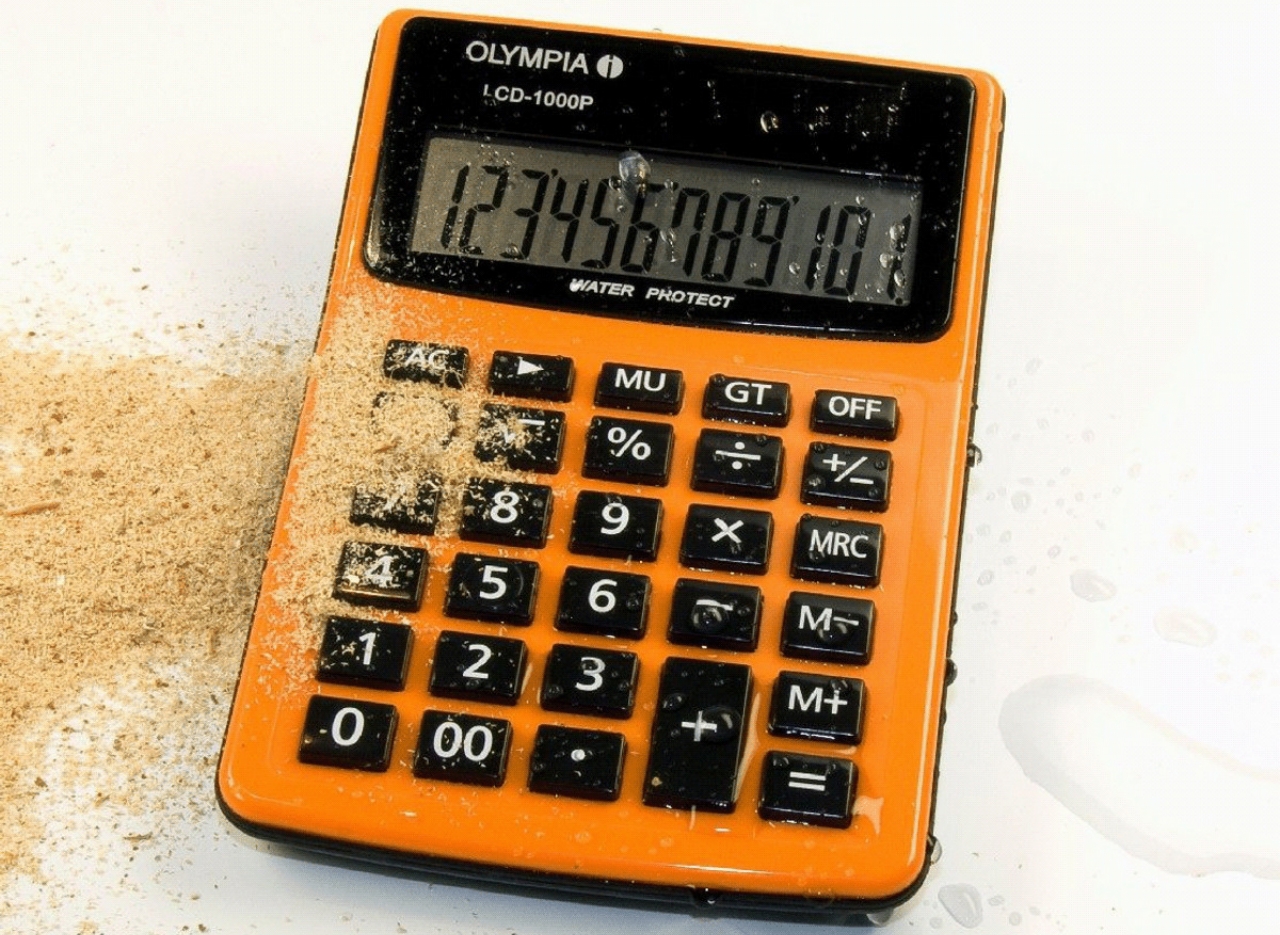 There are many single-purpose tools on our desks, but the calculator is probably the one that gathers dust the most. Unless you’re job actually involves crunching numbers, of course. Most of the time, it just sits in the open or inside a drawer, where those dust particles could enter gaps in the buttons that could, in turn, damage the delicate parts inside. 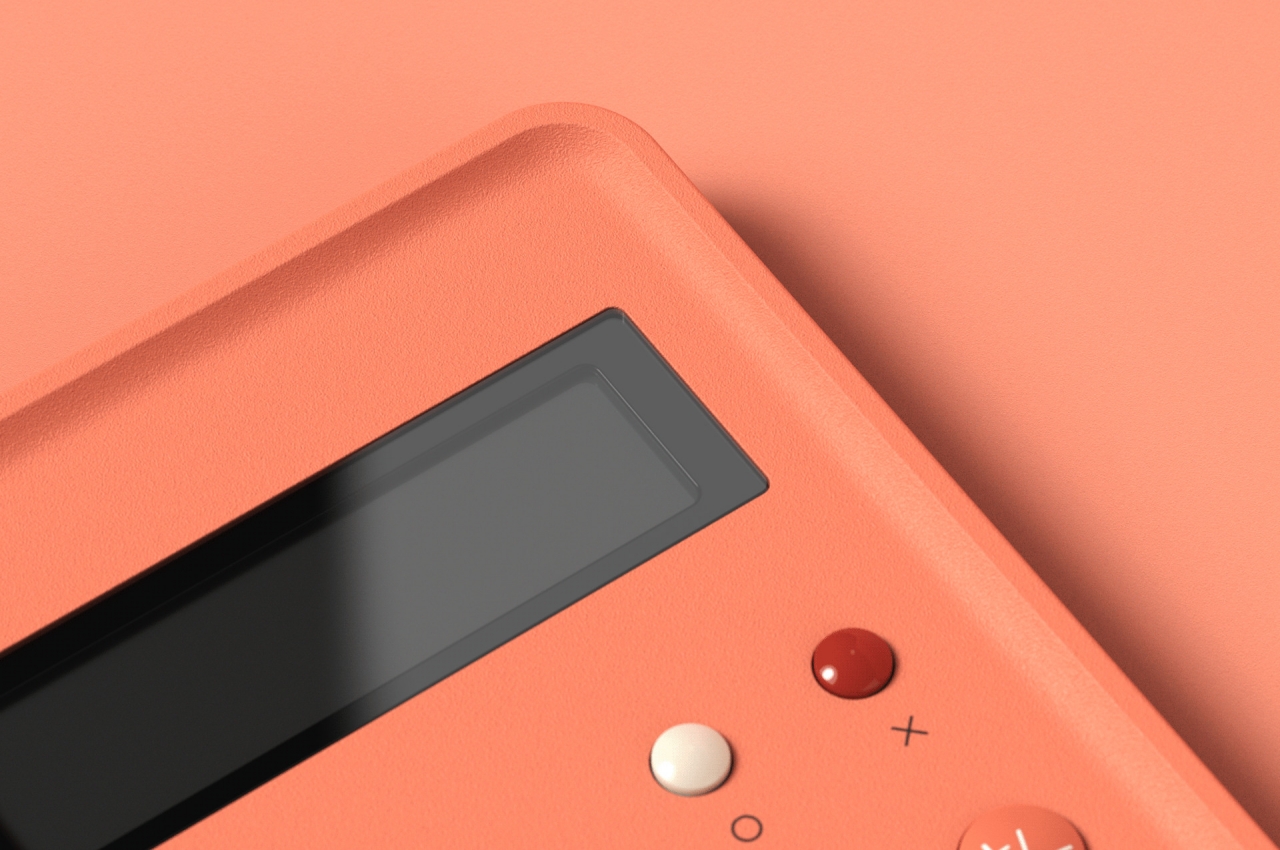 The FLIP calculator changes the design formula in three important ways. The most evident is its minimalist that manages to exude a pinch of personality. Its predominant peach color makes it stand out without being too gaudy. The candy-like shape of the buttons also makes you want to pick them out and put them in your mouth.

The calculator is also designed to be flipped over when not in use without actually breaking its minimalist appeal. The edges around the top of the calculator are actually raised to prevent the entry of dust and small particles when it is laid down on its face. The ridges on the bottom provide an interesting visual pattern that almost hides the nature of the calculator underneath. 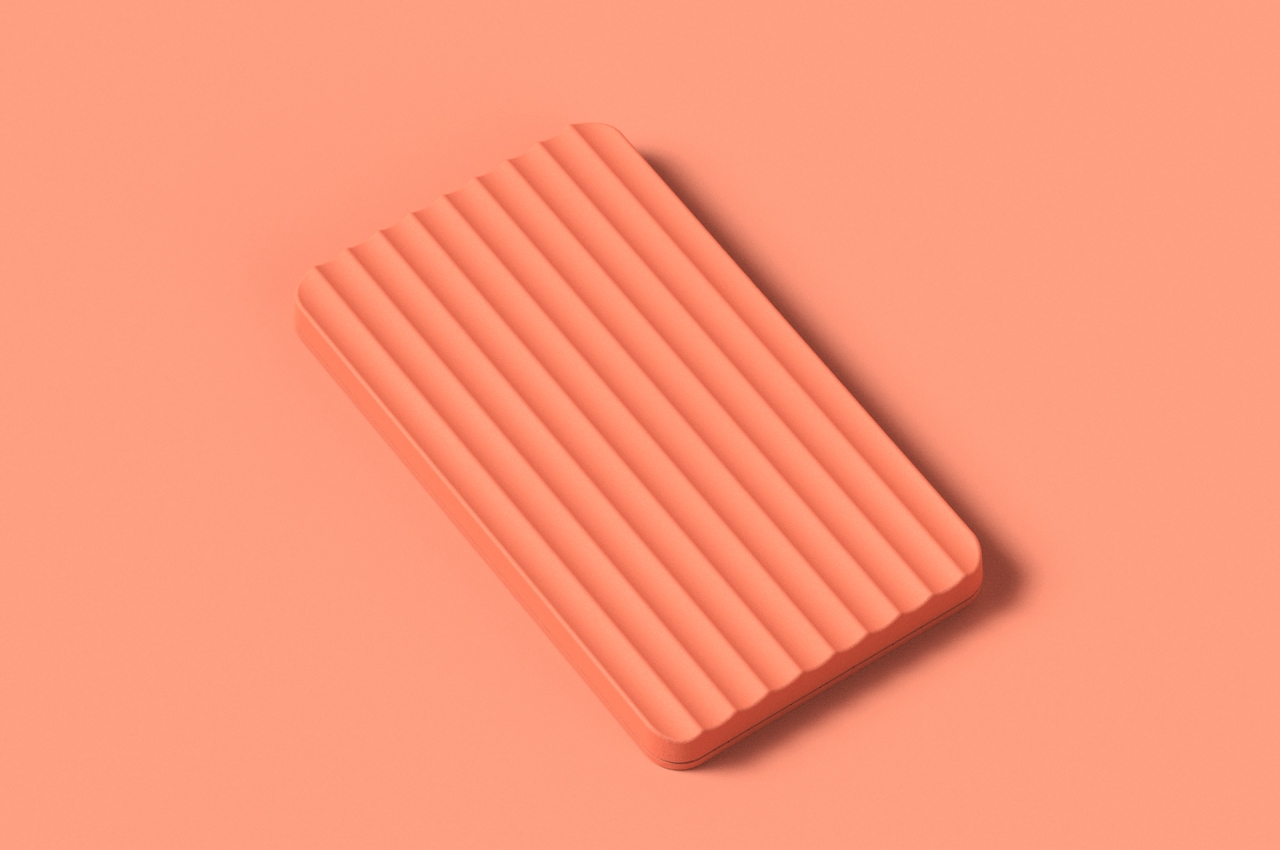 These ridges also serve another function, as a potential holding area for pens, pencils, or even other trinkets. Most pens will fit nicely in the grooves, and the raised edges make it easy to pick up pins, clips, and other smaller items.

A simple change in design transforms a calculator into a dual-purpose object. It helps save up on desk space because a single item can do two things without taking up twice the area. It doesn’t even require some fundamental change to how the calculator works or adding of some complex mechanism. It just needed a few tweaks here and there to make an everyday object look more interesting and more useful at the same time. 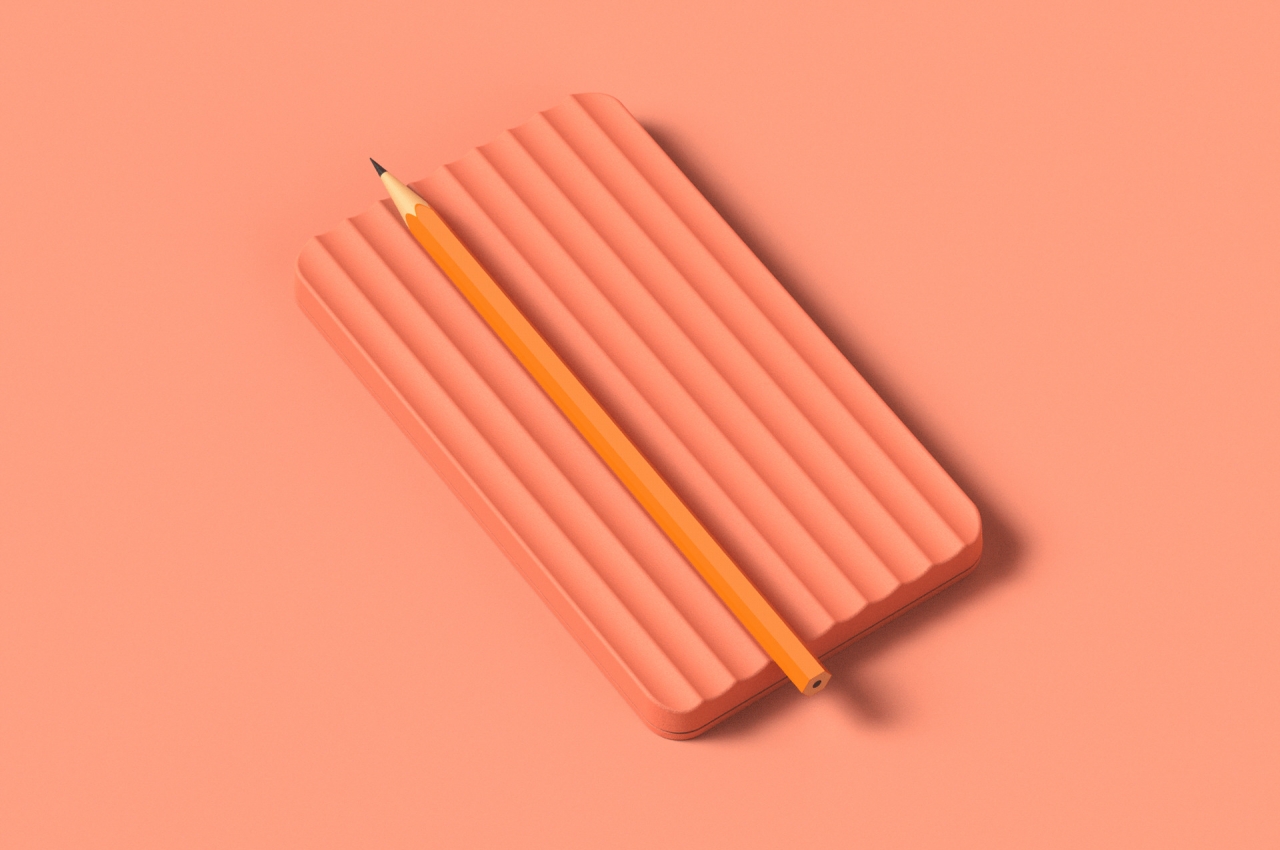 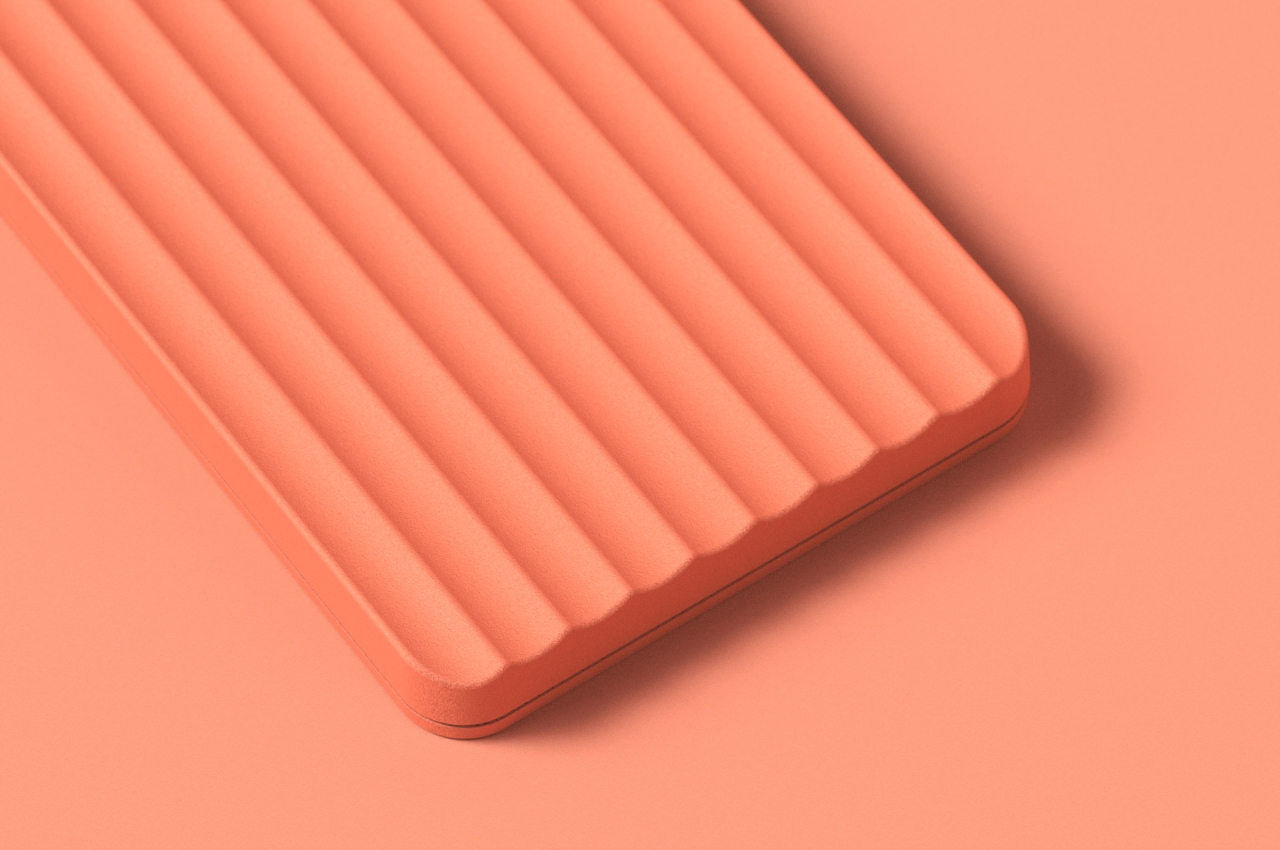 A Watch that Connects Time and Space

The 4th Dimension Watch was born from a fascination with contemporary architecture and design, as well as the progression of 22 Design Studio’s product development…

https://www.kickstarter.com/projects/1852846320/mageasy-a-modular-magnetic-organizing-kit-for-workingandliving Take the convenience of the fridge-magnet system and bring it to the humble organizer and you’ve possibly got a revolution on your hands. The…

Le Parkour is an extreme sport where the participant keeps moving from point A to B in a rapid fluid motion, overcoming obstacles like concrete…

PopGrip JumpStart is a power bank and phone grip in one

Did you know that your phone can get tired too? Well, tired is not exactly the correct word but the mobile device you use every…