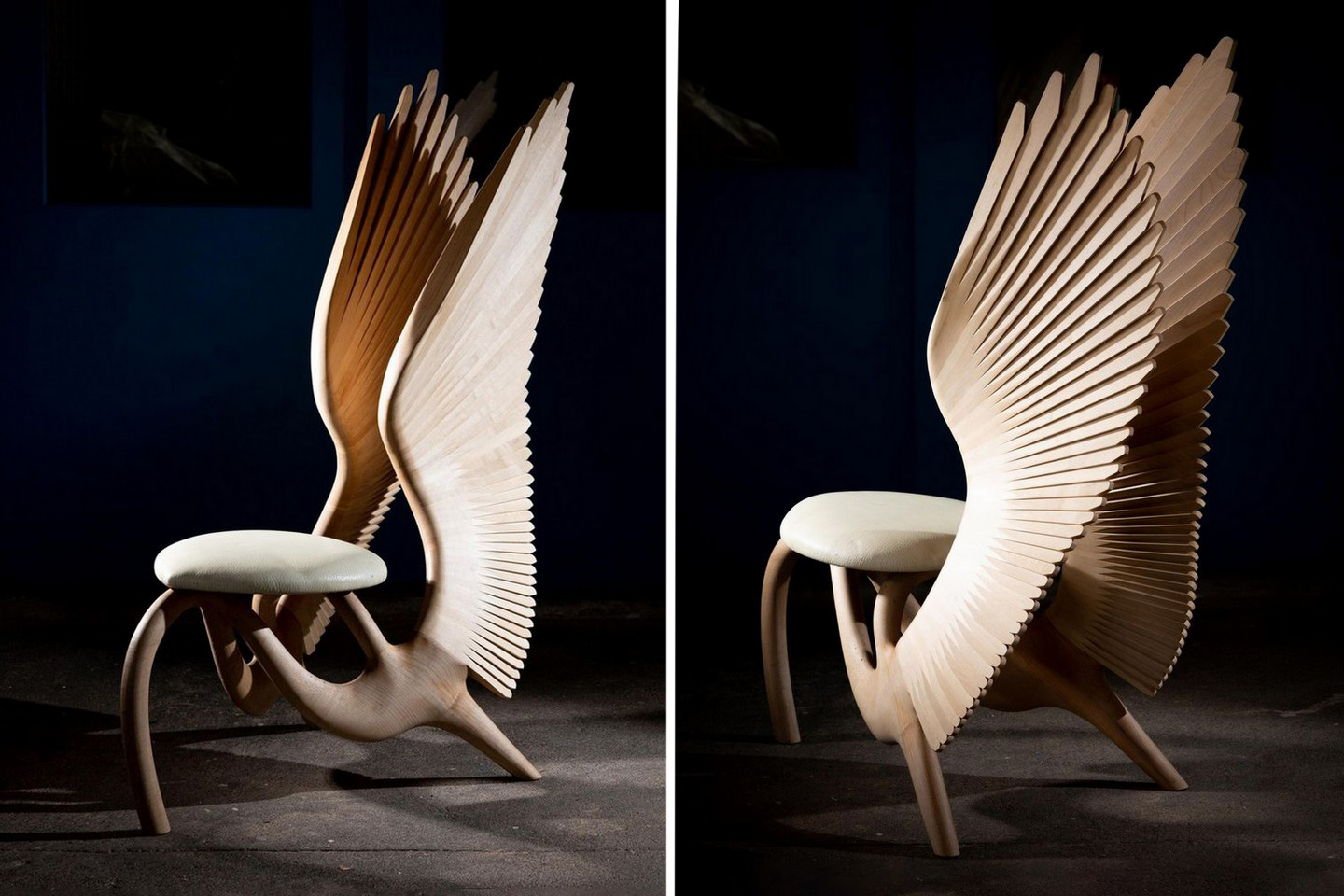 The Sycamore Chair, meticulously carved out of maple wood by Japan-based woodworking artist Masaki Kondo, sports a rather non-functional design that sits more on the latter half of the design-to-art spectrum. The chair’s borderline mythical design (it’s a stool, technically) has three organic legs that look like the furniture is kneeling, with the rear two legs sporting massive wings that emanate outward, like an archangel. Sit on the Sycamore and it looks like you’ve magically sprouted wings! 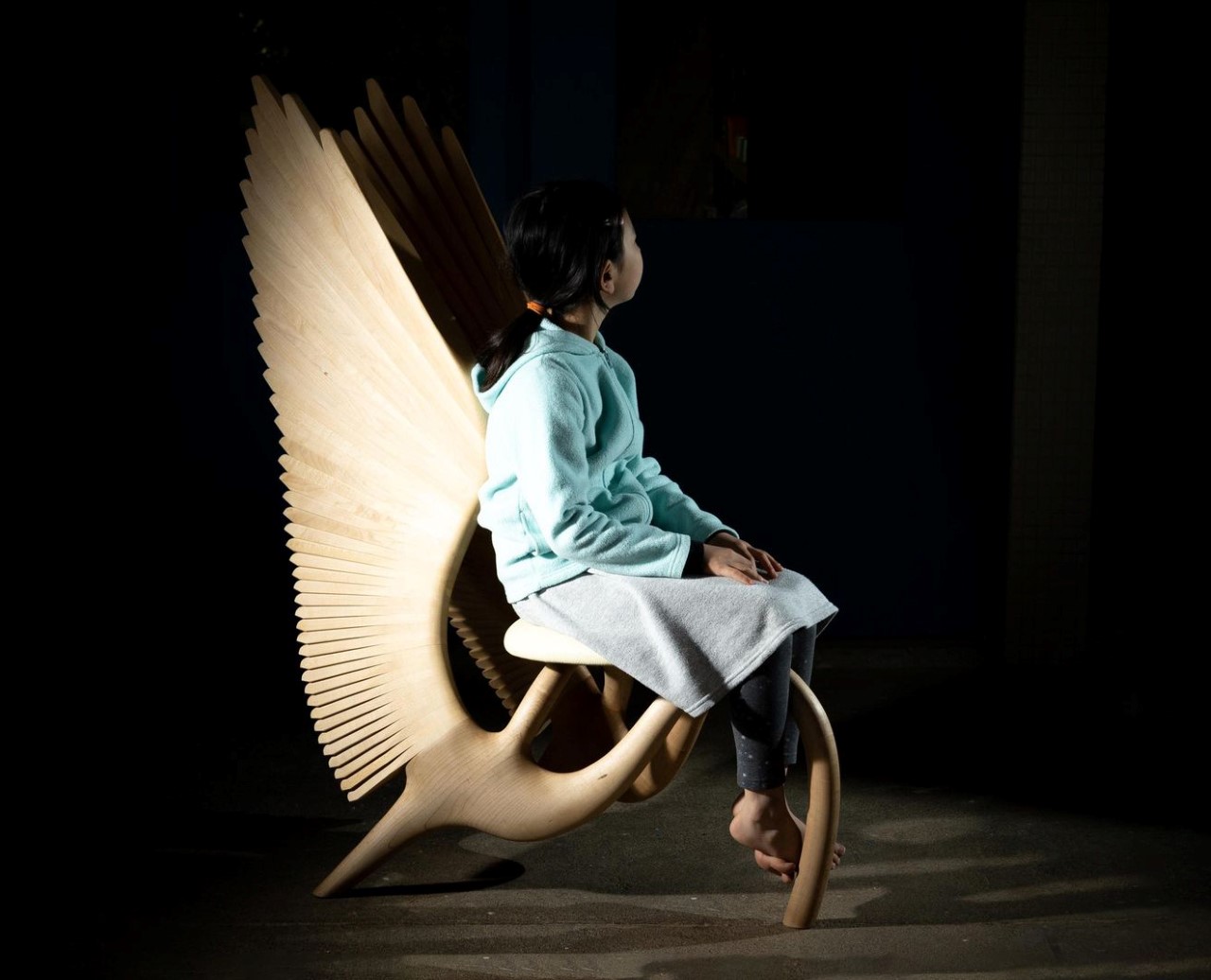 The chair gets its name from the winged Sycamore seed, although its wings take on a much more feathered shape. Kondo lists his reference as the swan, with its wings stretched backward. A closer look at the chair without the seat shows a keen resemblance to the swan’s graceful form too, with the front leg of the chair looking like a swan’s neck bending downwards. 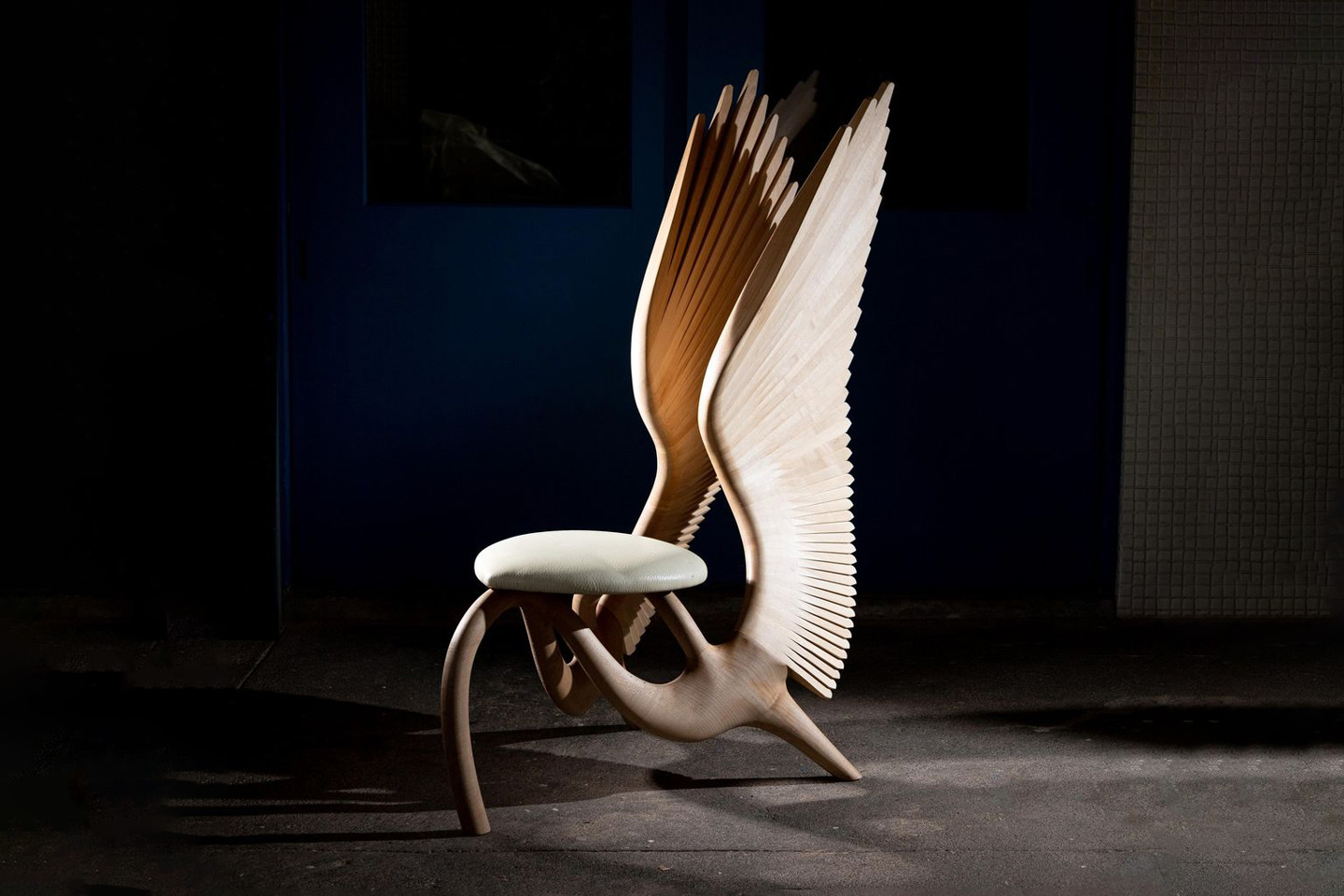 Designed as a bespoke single piece, the chair was probably commissioned by a lucky patron. Masaki works out of his woodworking studio in Kannami, Shizuoka, which he’s been running since 2008. 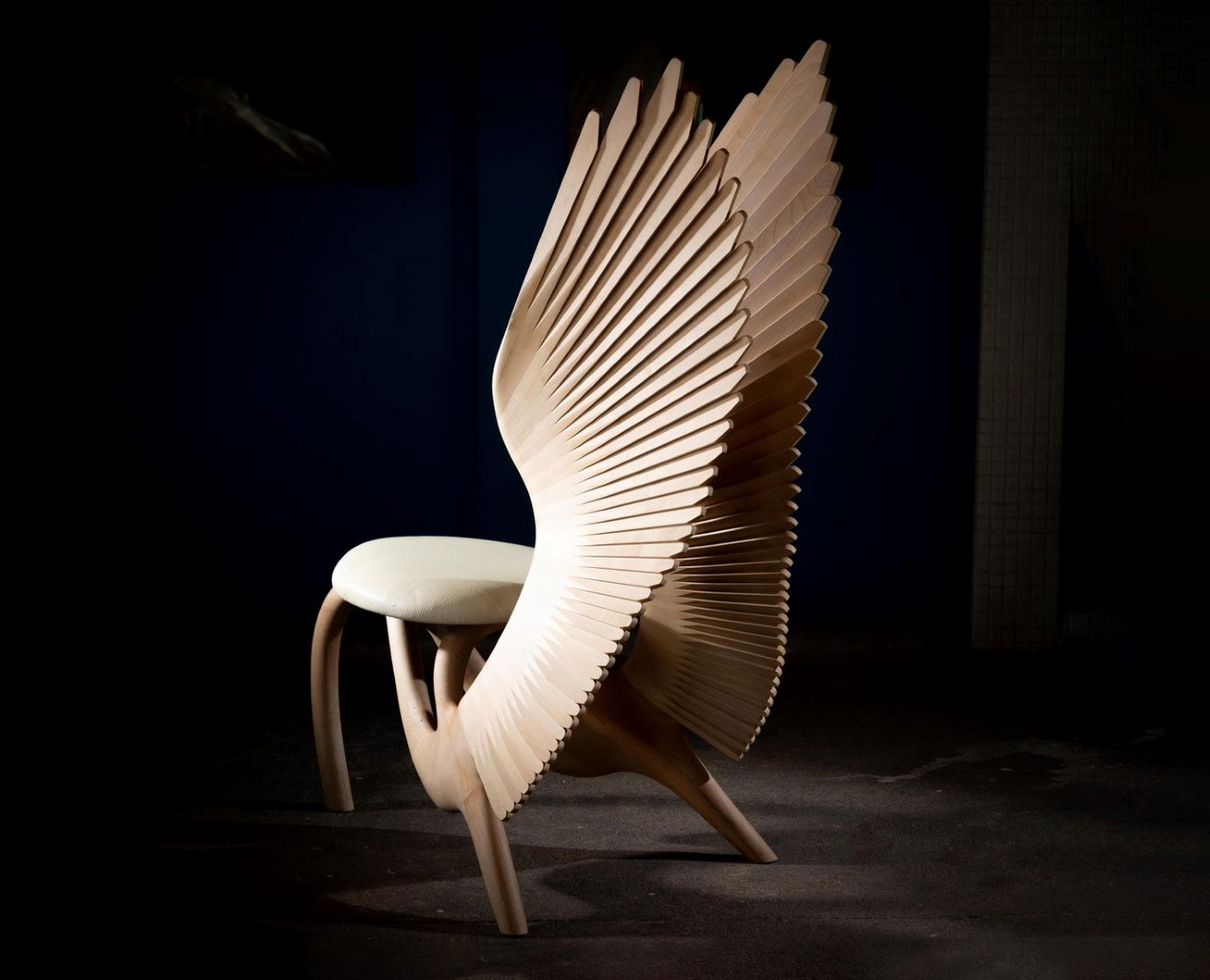 LG, the tech company, is now making ‘smart-tables’ that can purify air

Air purifiers look boring… so why not turn them into functional furniture pieces? Although it seems unlikely for a company like LG to dabble in…

Tables with a Diamond Cut

Italian designer Mario Alessiani’s latest creation, Carati, is a collection of side tables inspired by the way diamonds are mounted on rings. Made of wood…

This asymmetrical wooden storage doubles as a beautiful side table

Space isn’t infinite, at least not the ones inside our houses and our rooms. Every piece of furniture you add means less room for anything…