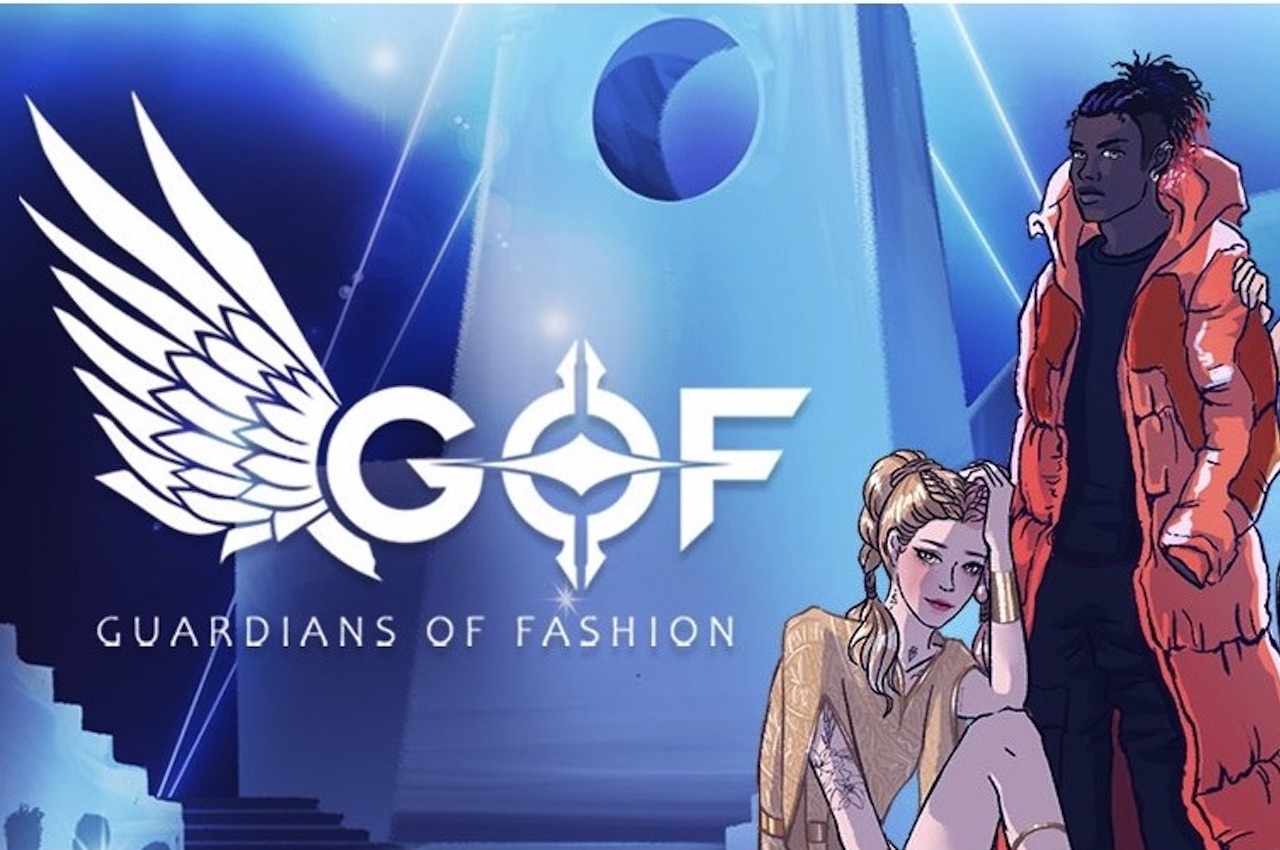 Those who grew up playing Second Life or The SIMS have probably thought the Metaverse will be something like the old games. In many ways, it is.

The Metaverse is a new platform where people can interact virtually. The idea was hyped even more by Mark Zuckerberg back in October when the Facebook rebrand officially happened. One important idea was that the metaverse would be pushed further. 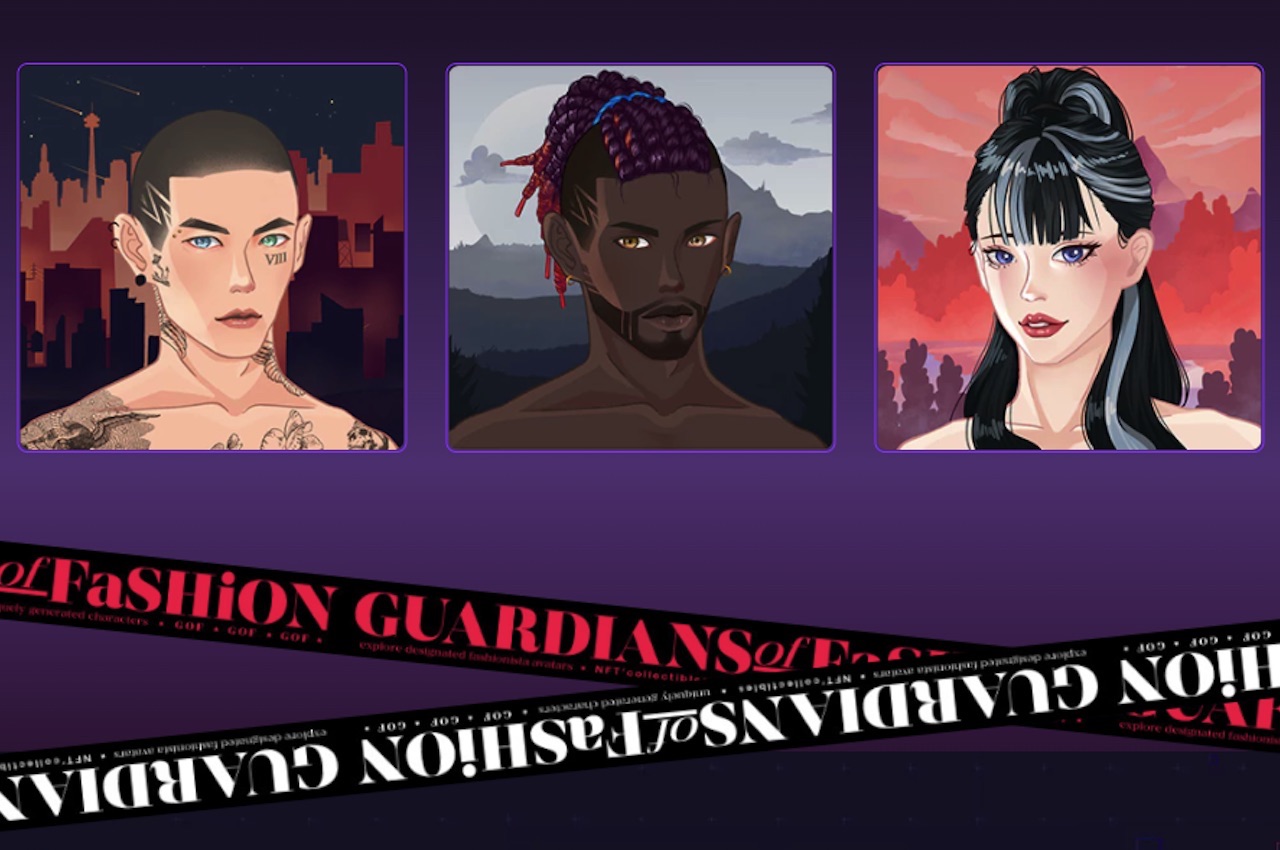 Many people are saying metaverse is more like Second Life because residents of the virtual realm are almost real. We’re only referring to the avatars that pretty much represent actual humans.

In the metaverse, the virtual version of yourself can do things you can also do in real life. As with the Second Life game, residents can get jobs, purchase properties, earn money, and buy and sell goods. You can also do other trivial things like watch movies with friends. It has an economy and currency. The latter can be sold and bought with fiat currency. Everything is done in virtual reality and soon, we’ll get to experience all these and more within the metaverse. 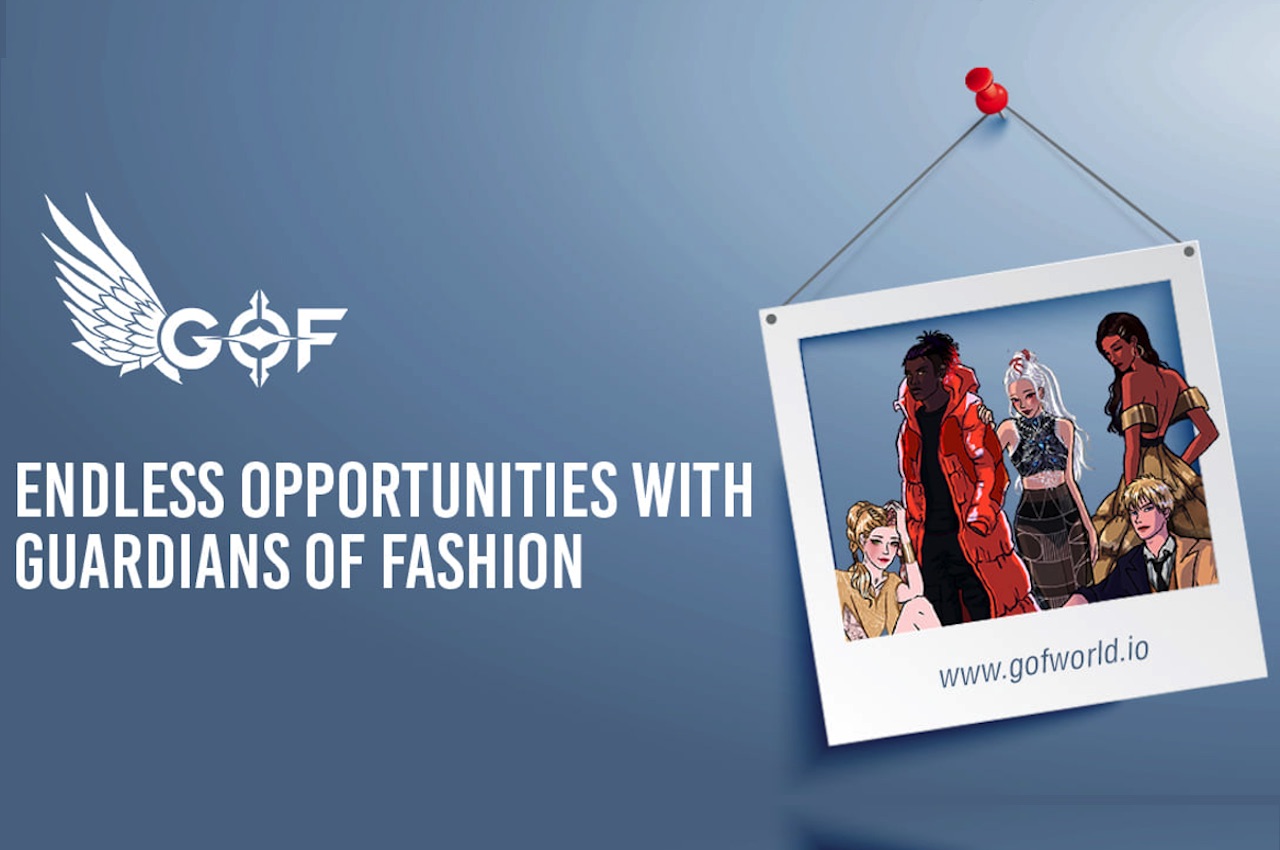 A new virtual economy is about to open. The Zuckerburg-backed platform will soon be home to companies and individuals. As more people are making their avatars, the virtual world will soon be a place where metaverse careers and jobs will help you earn bucks.

OWNFT World, a Singapore-based company, is working to introduce some 6,888 avatar non-fungible tokens that are built on the Ethereum blockchain. The plan is to introduce the system before the month of February ends. Officially called Guardians of Fashion (GOF), the group behind this has partnered with Warner Music Group. Other fashion brands and networks are already part of the ecosystem to launch shows and videos people can watch. 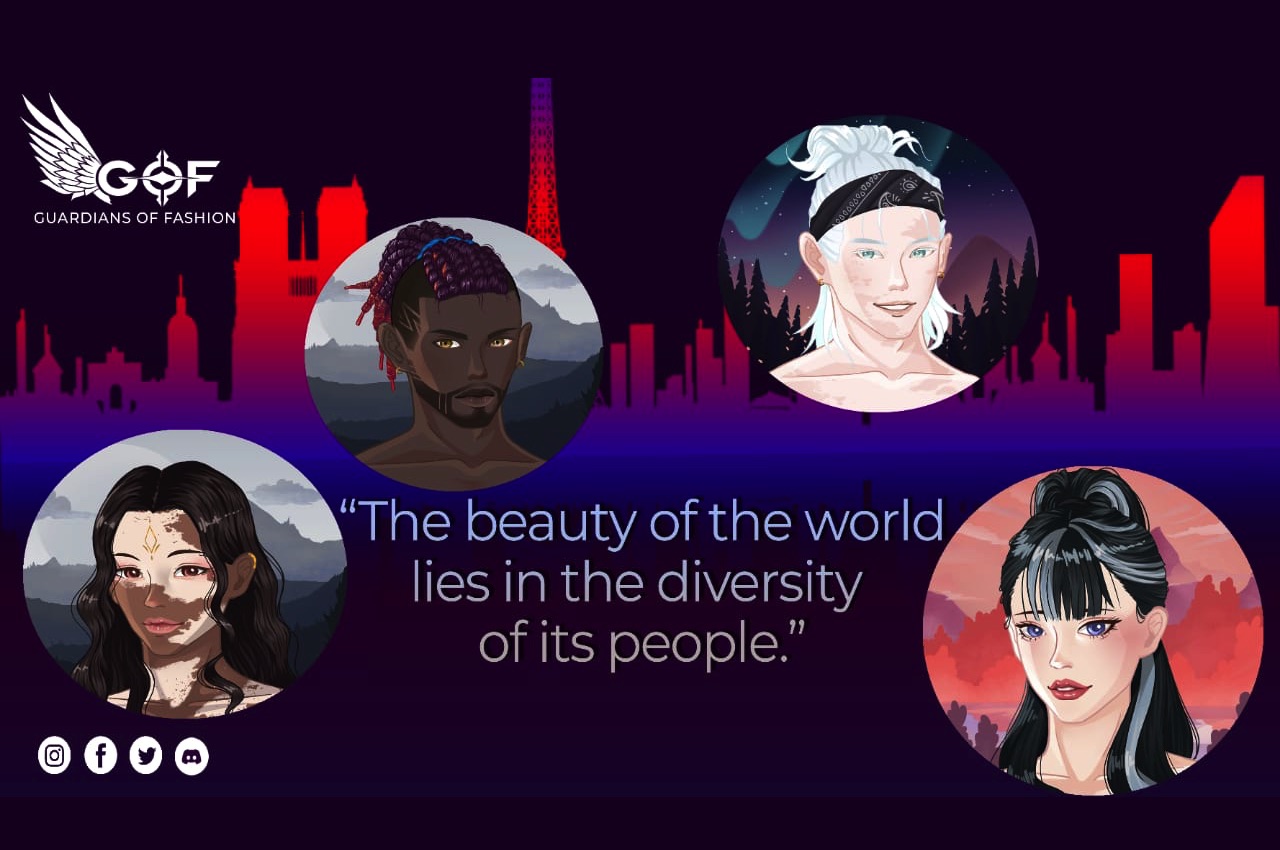 Before a video, show, or series is produced, there needs to be casting. Avatars can be cast but they have to pitch their NFT avatars. Pitching an avatar can cost you 0.18 ETH (Ethereum) which is about $557 (USD) as of this writing.

A part of the revenue can be received by the avatar’s owner. Payment will be GOF community tokens that you can exchange for other digital assets. The big idea is for a larger NFT project that can earn people passive income. It’s mainly putting the metaverse into something more useful instead of just being a more advanced virtual world.

The metaverse platform will continue to expand. The possibilities are endless and the Guardians of Fashion is just one idea. This can be an evolution of the virtual world that is becoming an extension of real life. 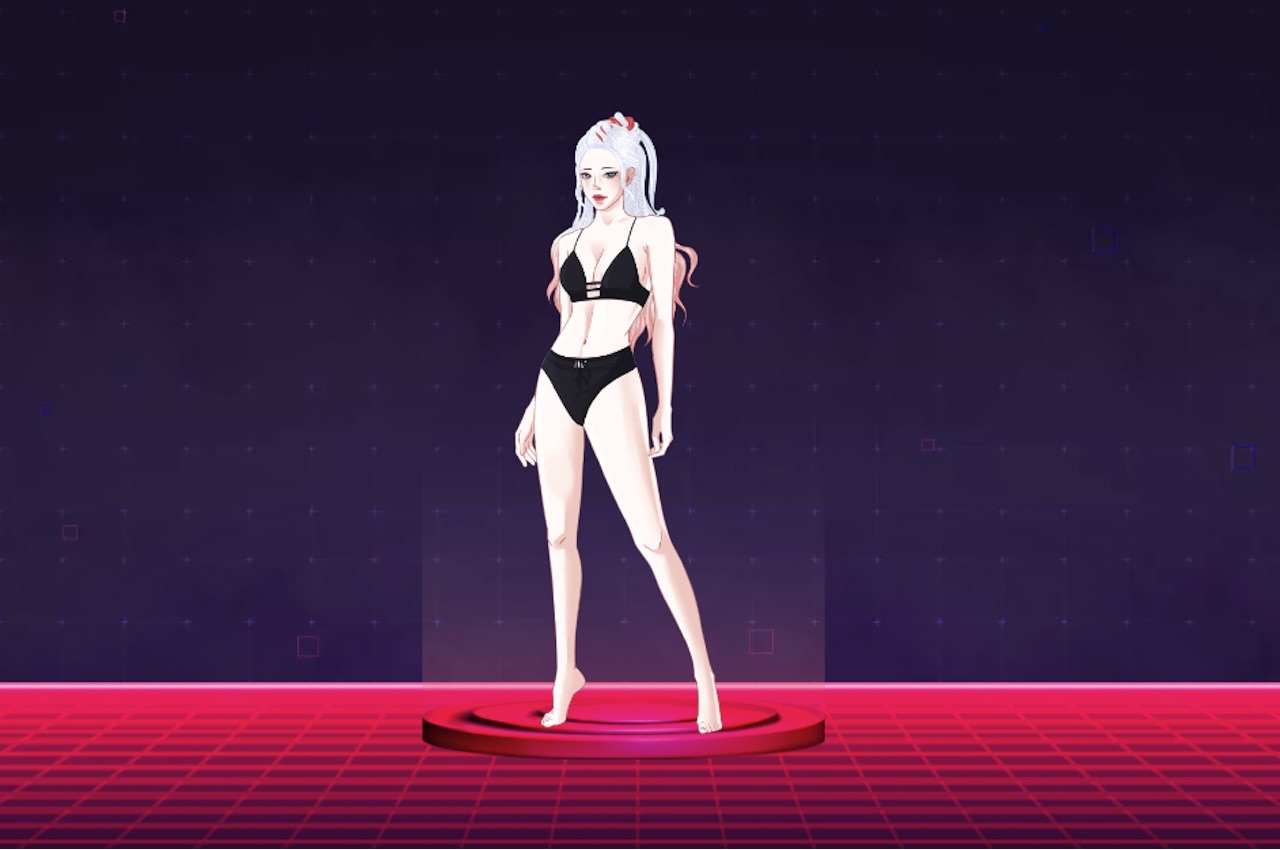 Guardians of Fashion (GOF) is mainly for the entertainment and fashion business. It’s described as a virtual metaverse modeling agency, letting you live your dreams of becoming a model. At least in the metaverse, you can be a model and become an instant celebrity.

Avatars will be owned and controlled by real human owners. The virtual world operates with NFT (Non-Fungible Token) where NFT business people are thriving. NFT avatars can live and act in virtual reality where their virtual talents can shine through. We’re guessing this will be something digital influencers will be able to do well. 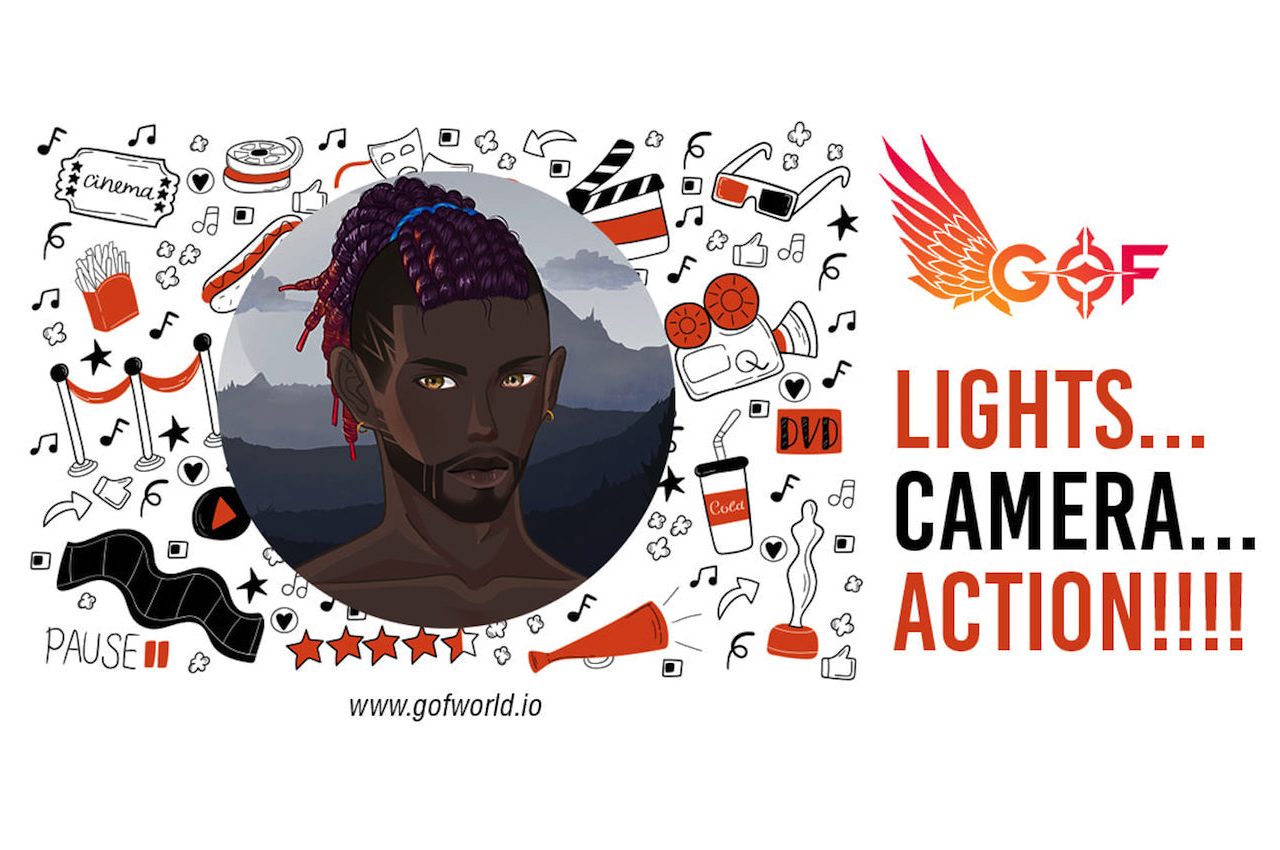 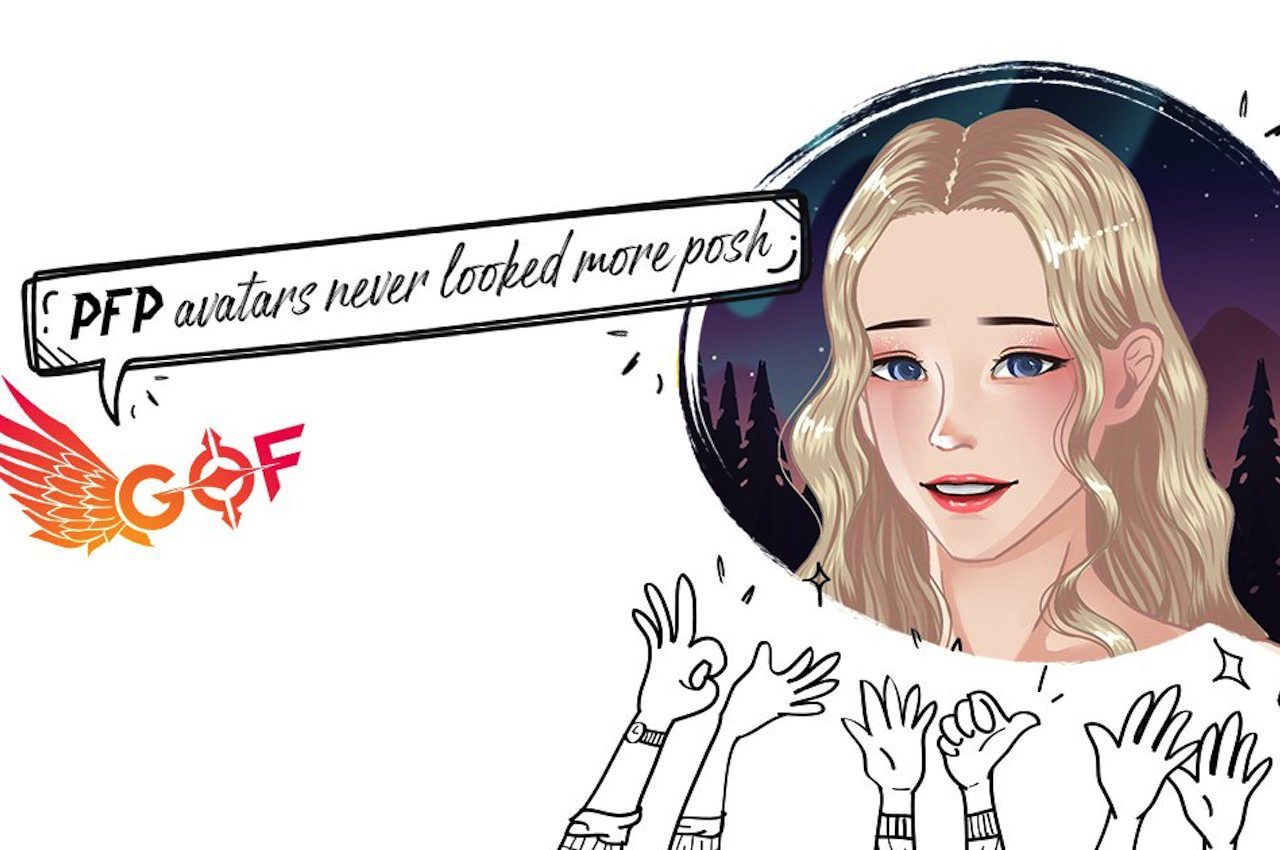 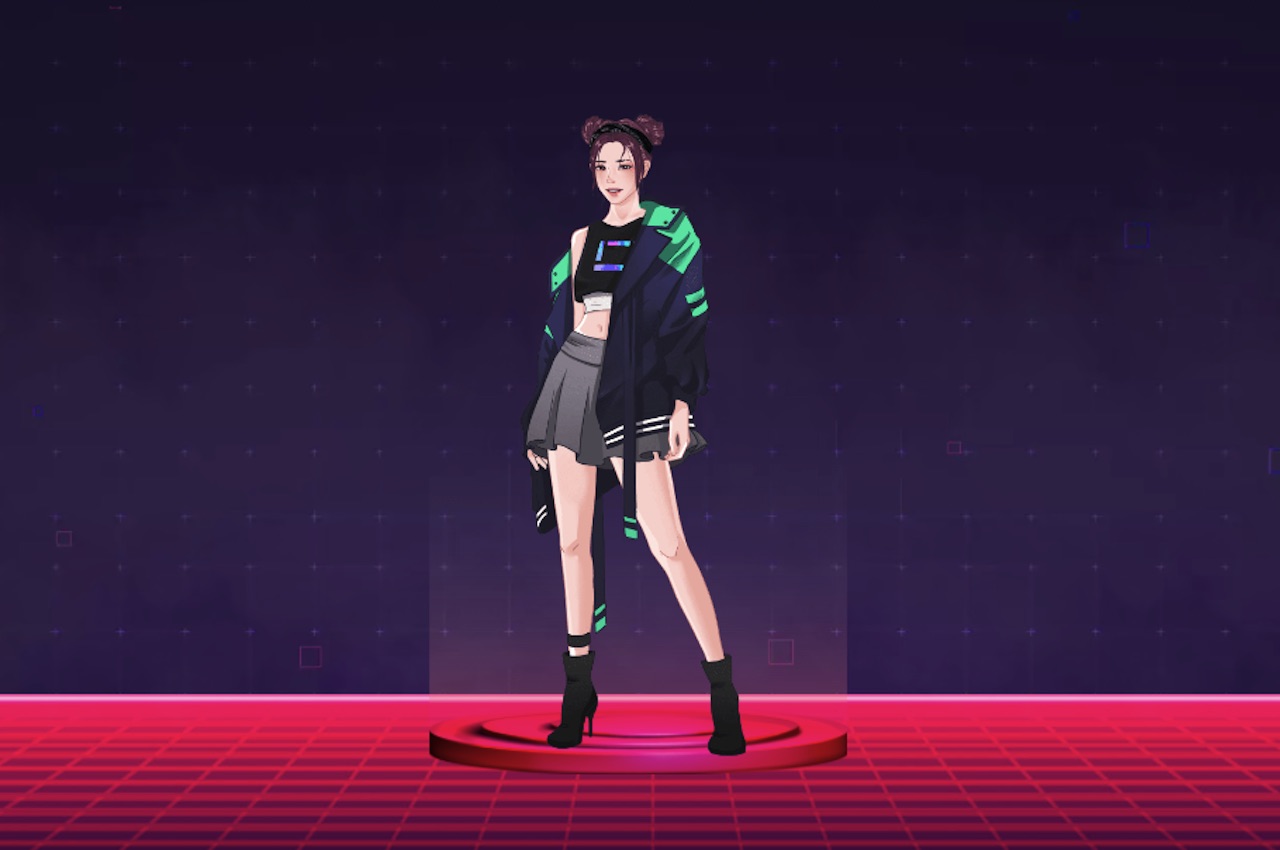 Believe it or not, GOF is considered sustainable because these GOF Avatar NFTs can be used by real-world companies. Such can happen, enabling them to increase value, especially when featured in videos or webtoons. Instead of getting real celebrities, big brands can probably just go for avatars.

So everything is virtual. It’s really like The SIMS or Second Life. It’s more like the latter as the game already made some people earn money in real life from years ago. With big brands like Gucci, Nike, and Disney working on their metaverse presence, we can expect more fashion brands will jump on the bandwagon. 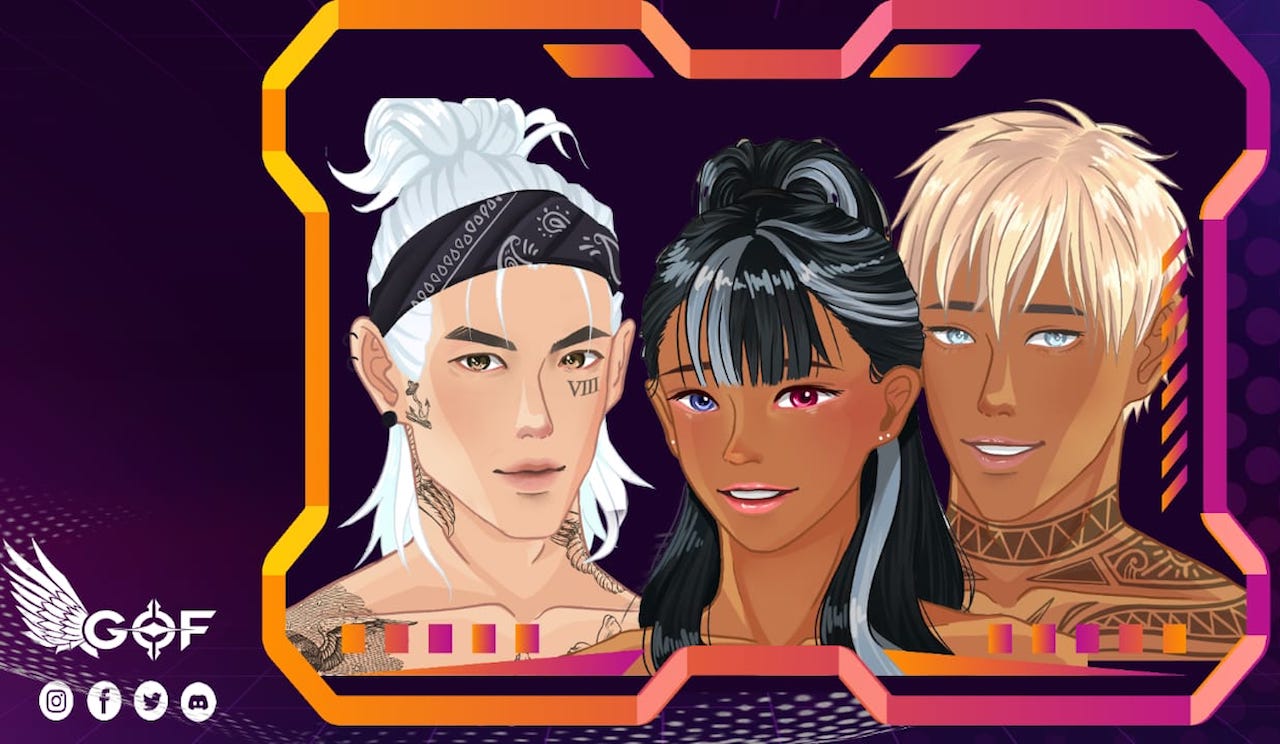 The goal is for NFT avatars to become celebrities in their own right. But first, you have to get in the NFT marketplace to create your avatar, customize, and fully own it. The digital character that will be created will be yours alone. Each one of the 6,888 unique erc1155 NFT talents is hand-drawn and customized using unique traits from some 550 assets. You can act as its manager so the digital character can make money. 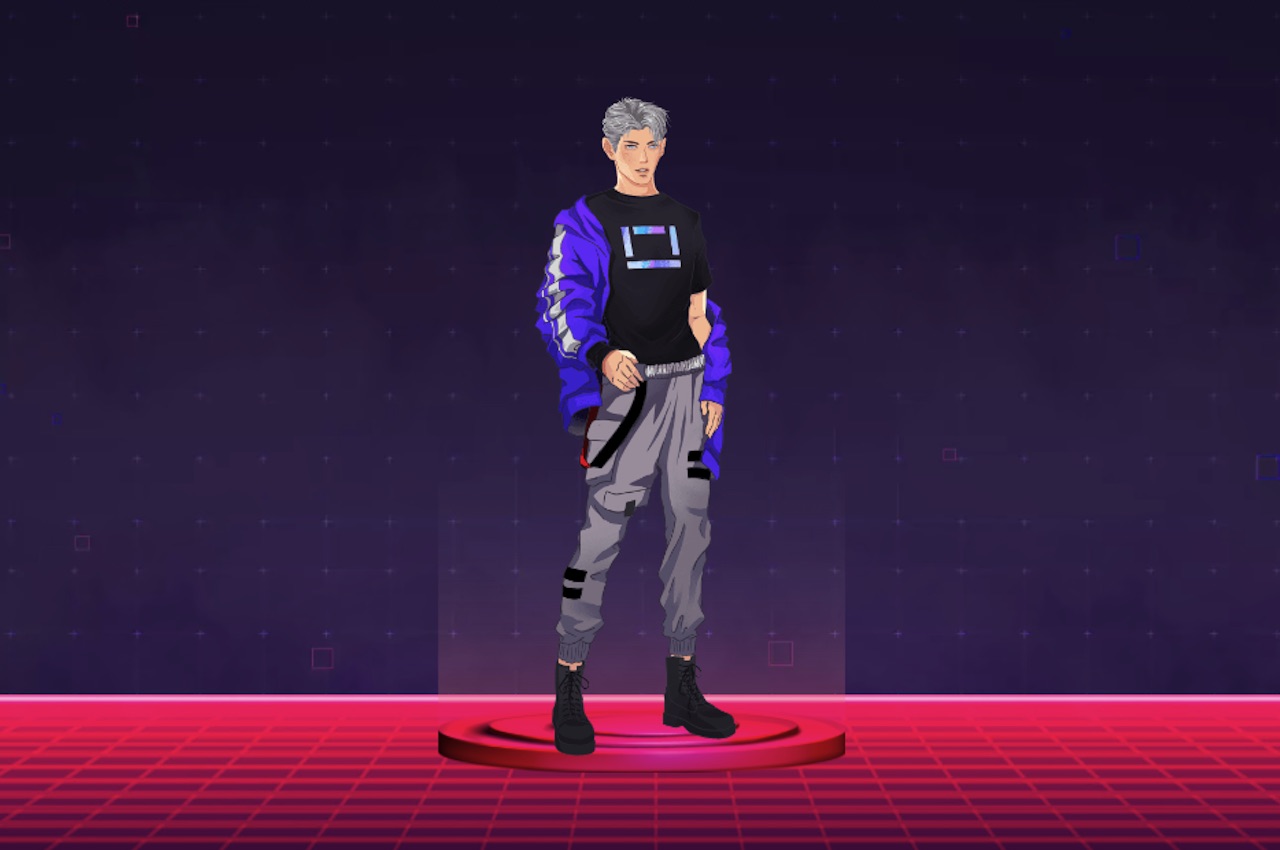 https://www.kickstarter.com/projects/flyte/buda-ball-by-flyte-set-your-mind-free It’s funny that in most aspects, the Buda Ball is the absolute opposite of a stress ball – It’s hard, unlike the soft foamy…

https://youtu.be/cYRf39QRKL0 We measure and take special care of everything we put in the bodies of our children. From food to drink, we make sure they…

https://www.kickstarter.com/projects/858670600/tillera-minimal-and-seamless-device-for-tracking-y The timesheet. Ah… the bane of every office-goer’s existence. Having to fill up logs showing how much time you devoted to each activity of…