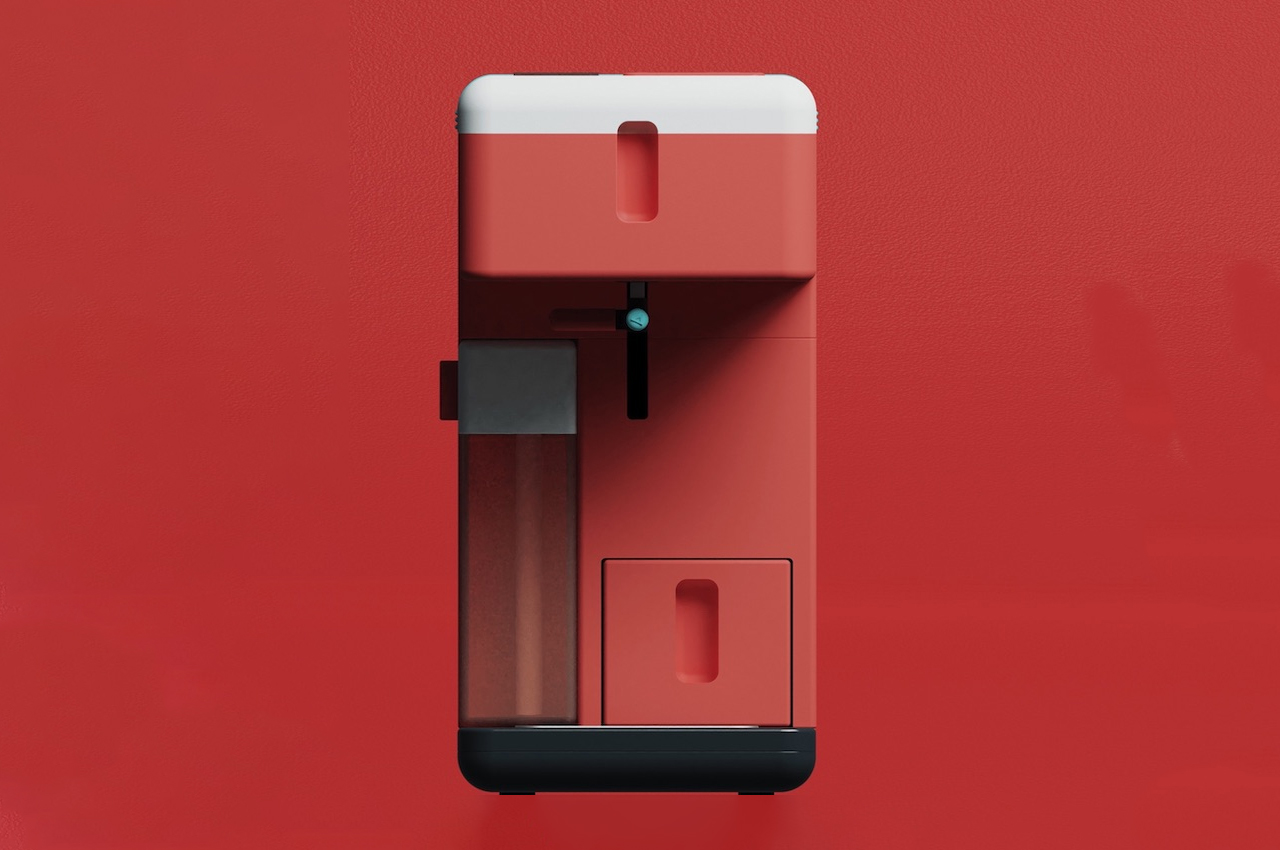 There are hardcore gamers and there are casual gamers. It doesn’t matter which group you belong to but I’m certain if you are, you will love this Nintendo FP Coffee Machine.

For people who grew up playing Super Mario, you won’t have a problem identifying the inspiration. No, this coffee machine won’t churn out Super Mushrooms or Fire Flowers. It can make your favorite cuppa joe and top it off with latte art of your favorite Nintendo game character. Mario? Pikachu? Name it. The Nintendo FP can print it. 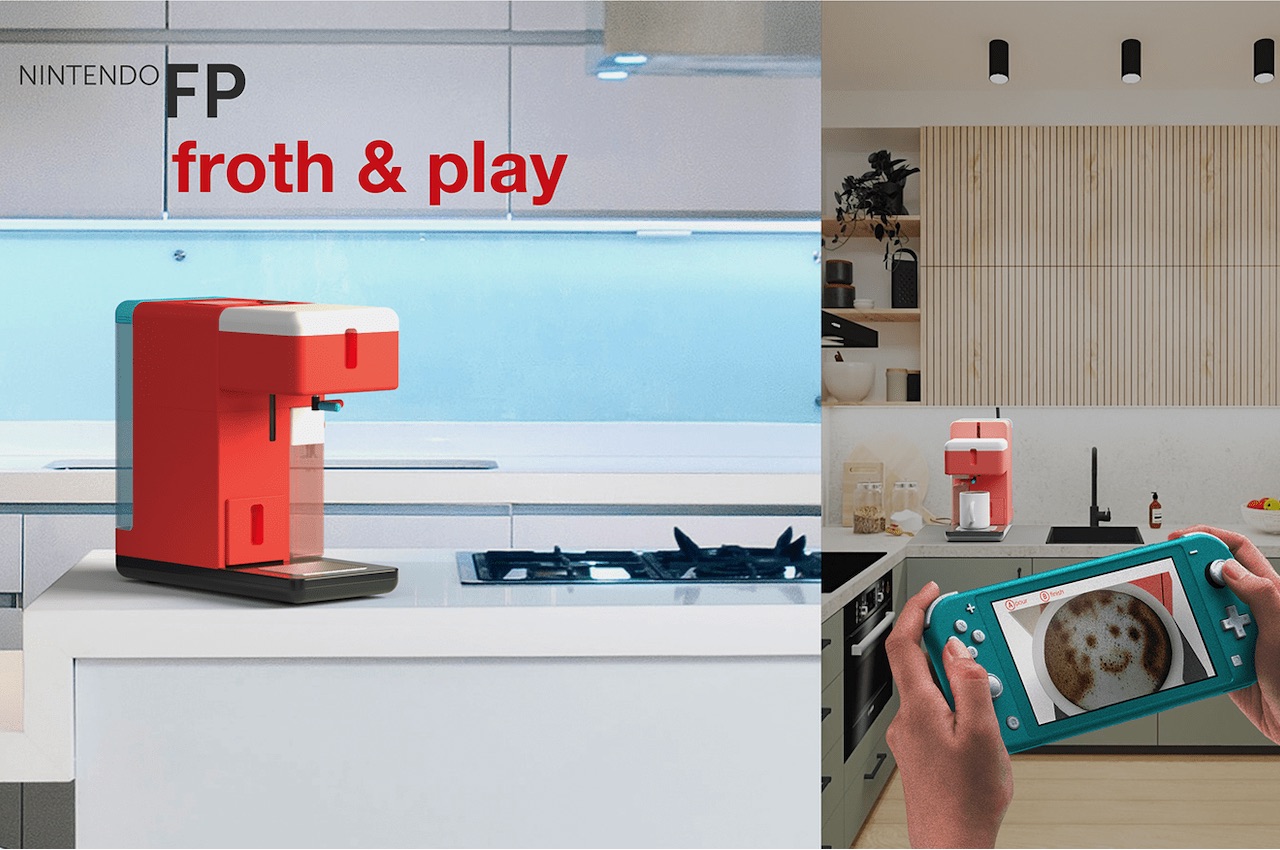 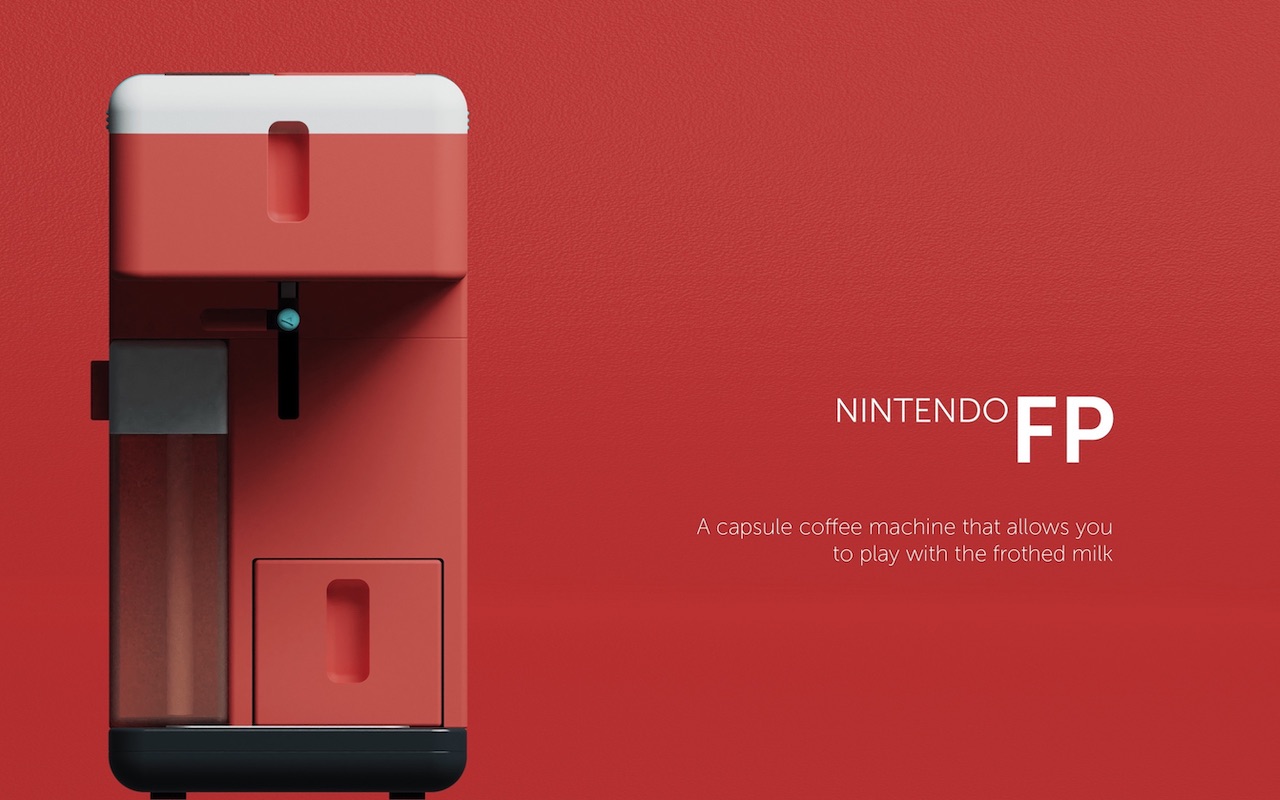 Turkish industrial designer Sergen Çağlayan has a knack for turning ordinary devices into something fun. We’re guessing he grew up playing Nintendo games on his NES or maybe his Nintendo Switch. He used this passion to create something coffee lovers will be interested in. And sure, if this concept becomes a reality, we know stocks will quickly disappear off the shelves as fast as Pickachu’s Volt Tackle.

The Nintendo FP isn’t your usual coffee machine. It doesn’t brew coffee grounds as it only accepts coffee capsules or pods. This one takes after the aesthetics of the Nintendo Switch. The signature red and blue colors were used. The play screen and buttons are reminiscent of those on the Nintendo Game Boy Advanced SP from the early 2000s. 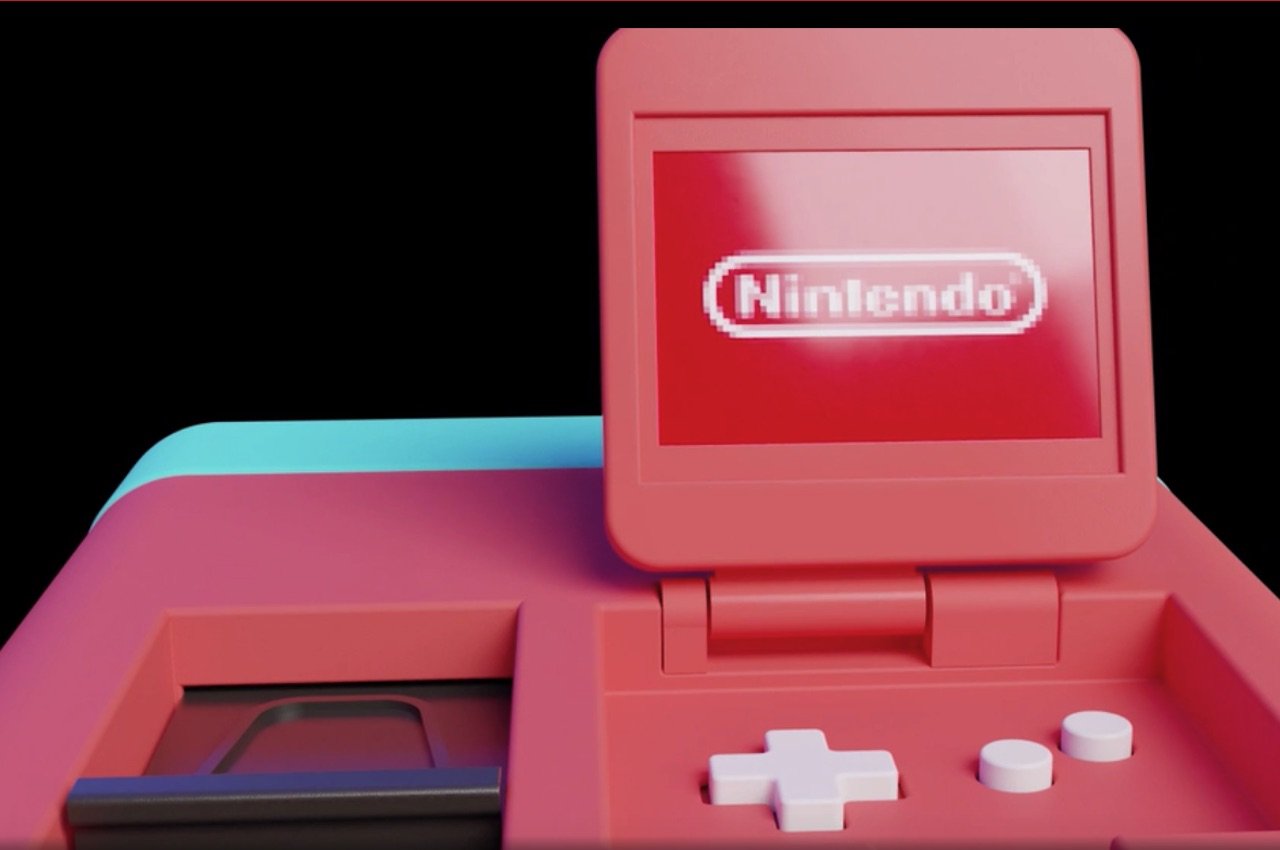 The “FP” in the name means Froth & Play. You can’t exactly play any game but the froth printer lets you play the latte art game. With milk foam or coffee drop, you can have an image of your favorite game character on your coffee. 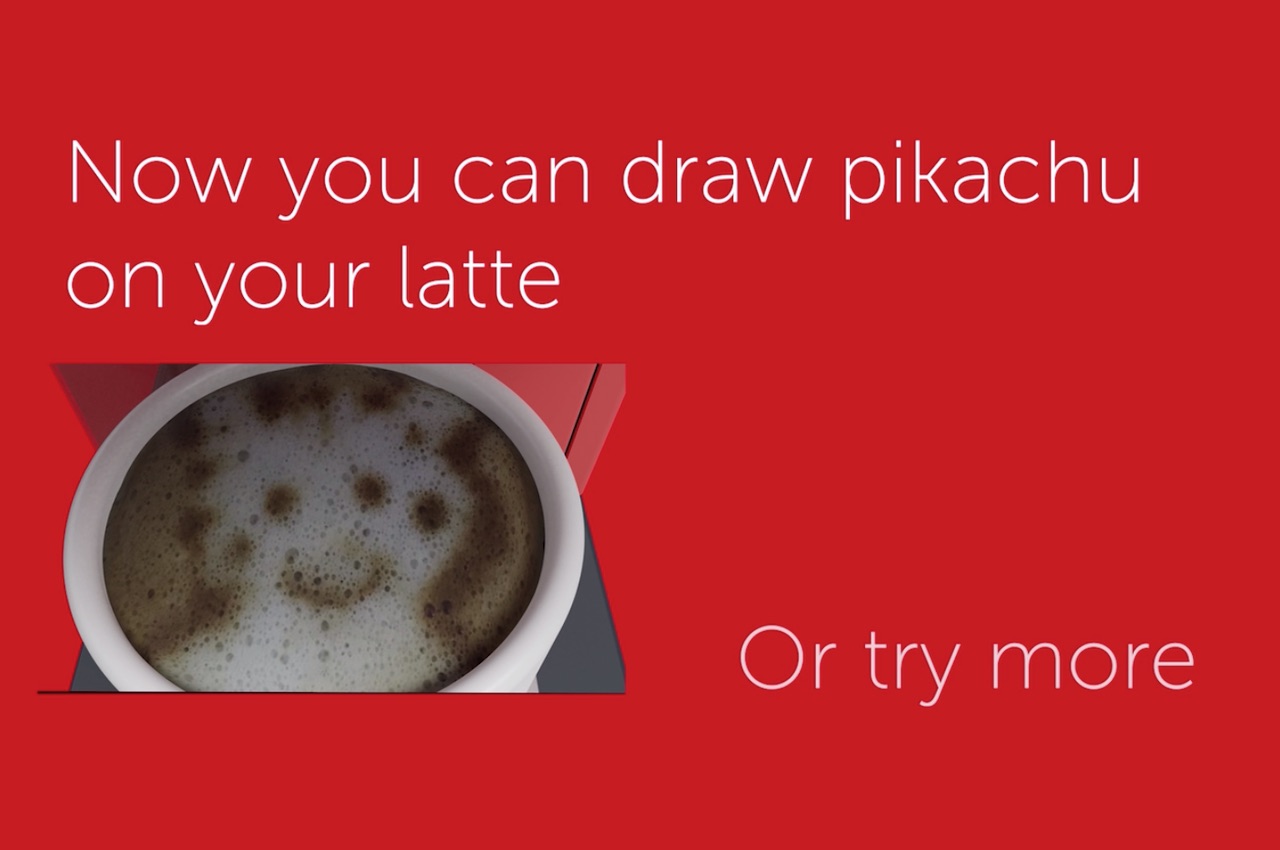 The Nintendo FP Coffee Machine is easy to use. Pour water on the plastic tank. Add milk on the separate milk tank if you like for froth. Lift the small LCD screen up to power on the machine and start heating. Insert your choice of coffee pod for the day on the capsule slide. Choose the image you want on your coffee. Wait for the 3D-like printer to do its job.

Once done, you can start enjoying your coffee with Yoshi smiling back at you. It’s that convenient and fun. Warning: the screen may show you you’ve been having too much coffee for the week. 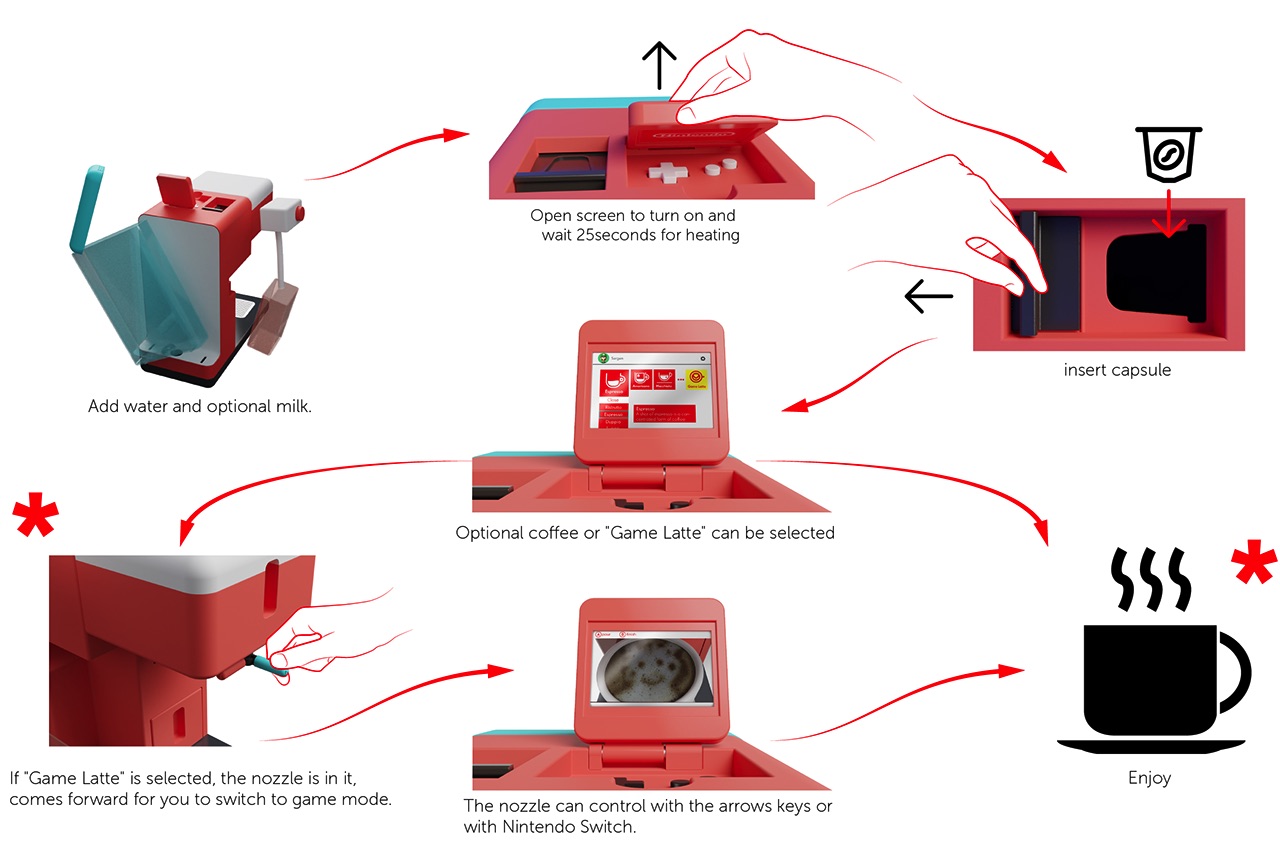 The concept capsule coffee machine looks more like a toy than a kitchen appliance. The choice of blue, red, gray, and white makes the device fun to look at and hold especially with its soft-touch rubbery feel. 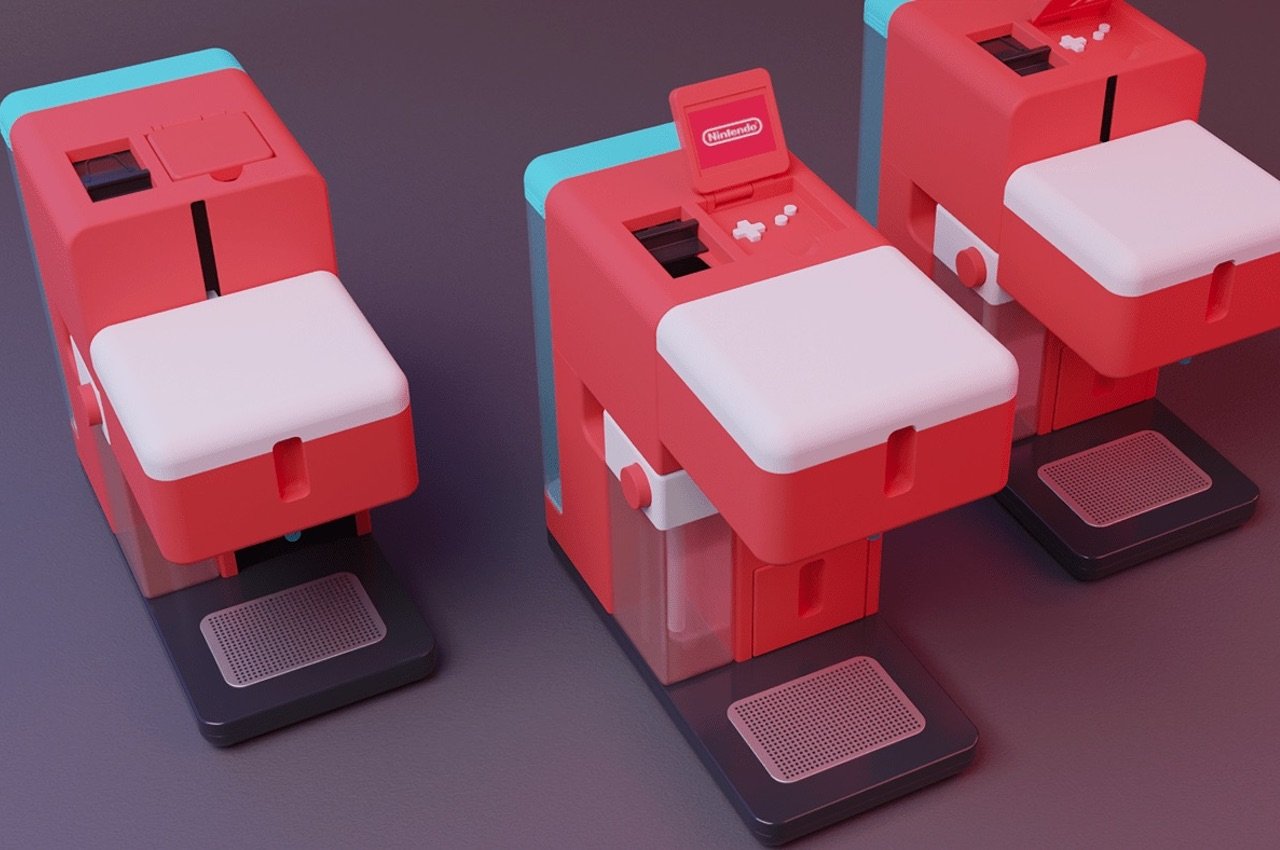 Die-hard Nintendo fans will find joy in this thing even if some may not be coffee drinkers. We’re imagining you can get your young children prepare the coffee for you with the Nintendo Froth & Play. Just don’t let them play with it too much. And don’t let them drink the coffee. 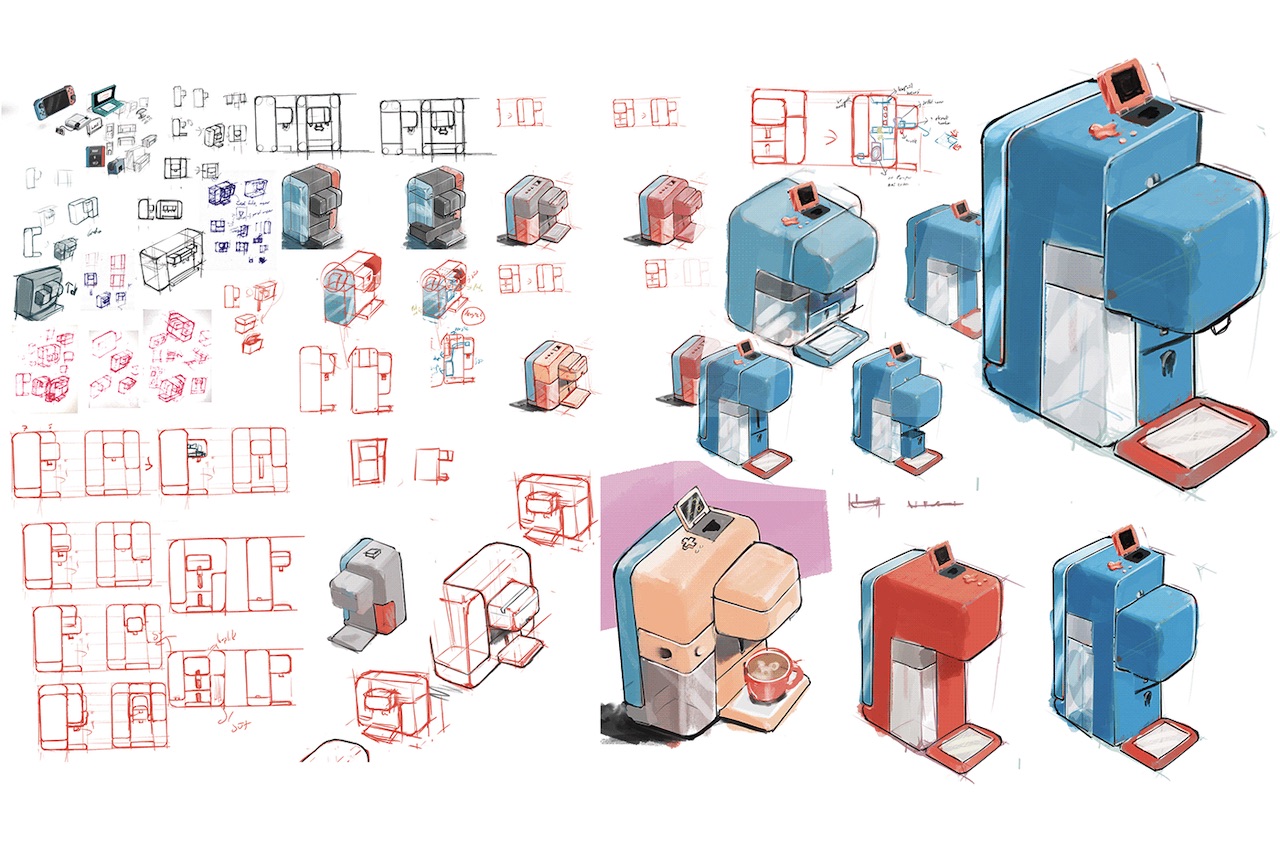 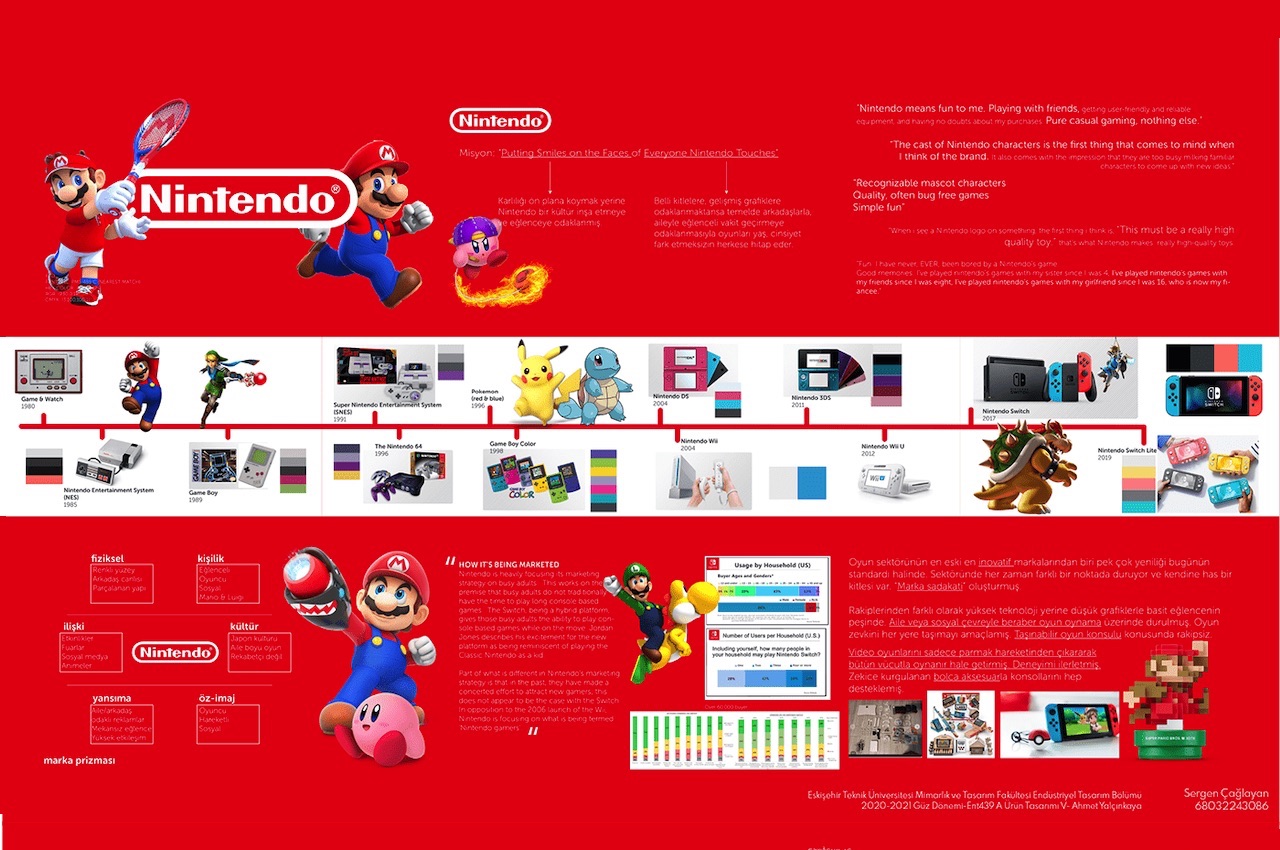 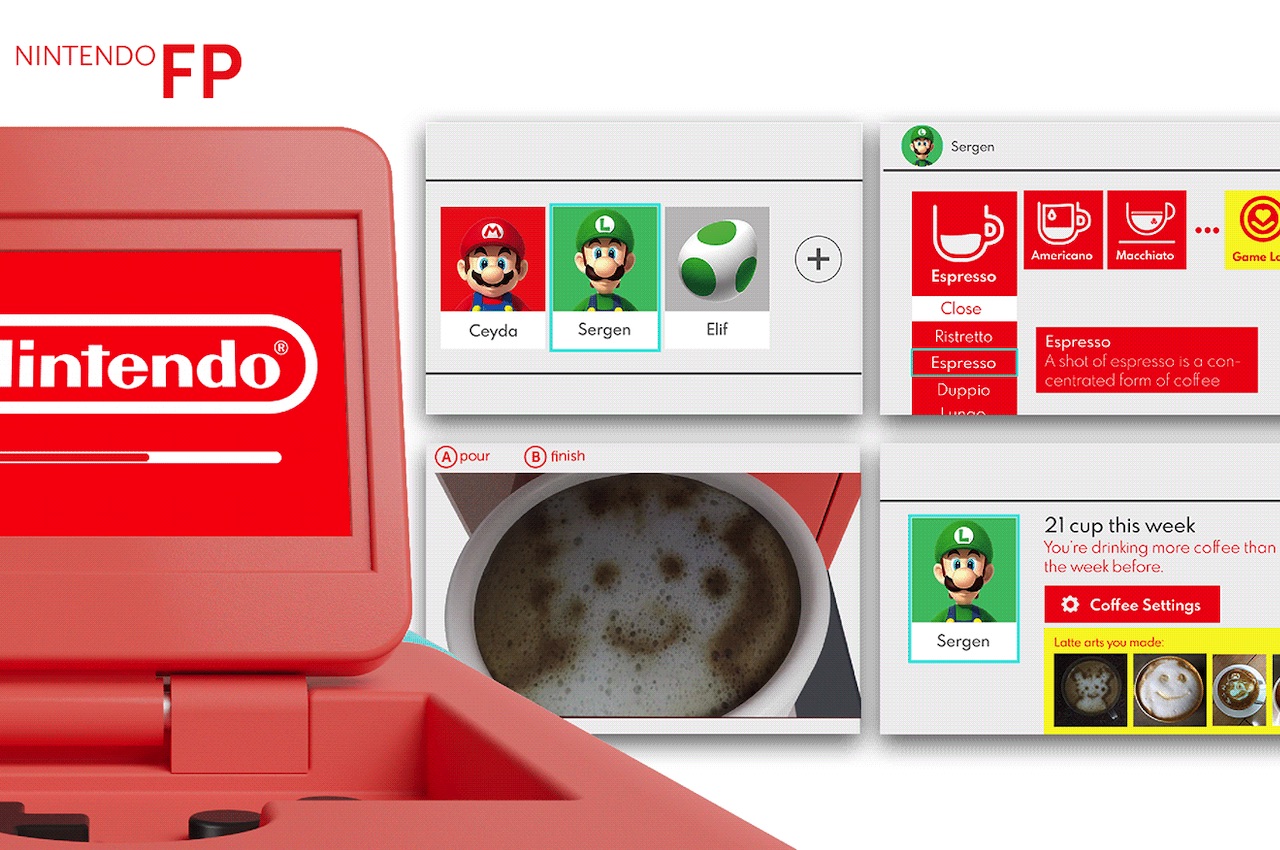 I am instant coffee person so please excuse my lack of knowledge of recycling ground coffee beans. Apparently there are plenty of ways you can…