By removing as much material as possible, the Precision Play Dice offer the most bare-basic die design that can’t be rigged or weighted to cheat with.

Board-game enthusiast Tuson Lauby immediately sensed something was wrong when his opponent in a game of Warhammer kept using specific dice during important stages in the game. Noticing immediately that his fellow player was cheating by playing with weighted dice, Lauby’s mind began whirring and he started thinking about how he could design dice that were essentially cheat-proof. His first order of business was to remove as much material as he possibly could, resulting in dice with an extremely skeletal design and a central core that connected all the faces. An engineer by trade, Lauby perfected the design and even theorized that these new dice weren’t just cheat-proof, they were high-momentum too, rolling much longer and farther than regular solid dice. 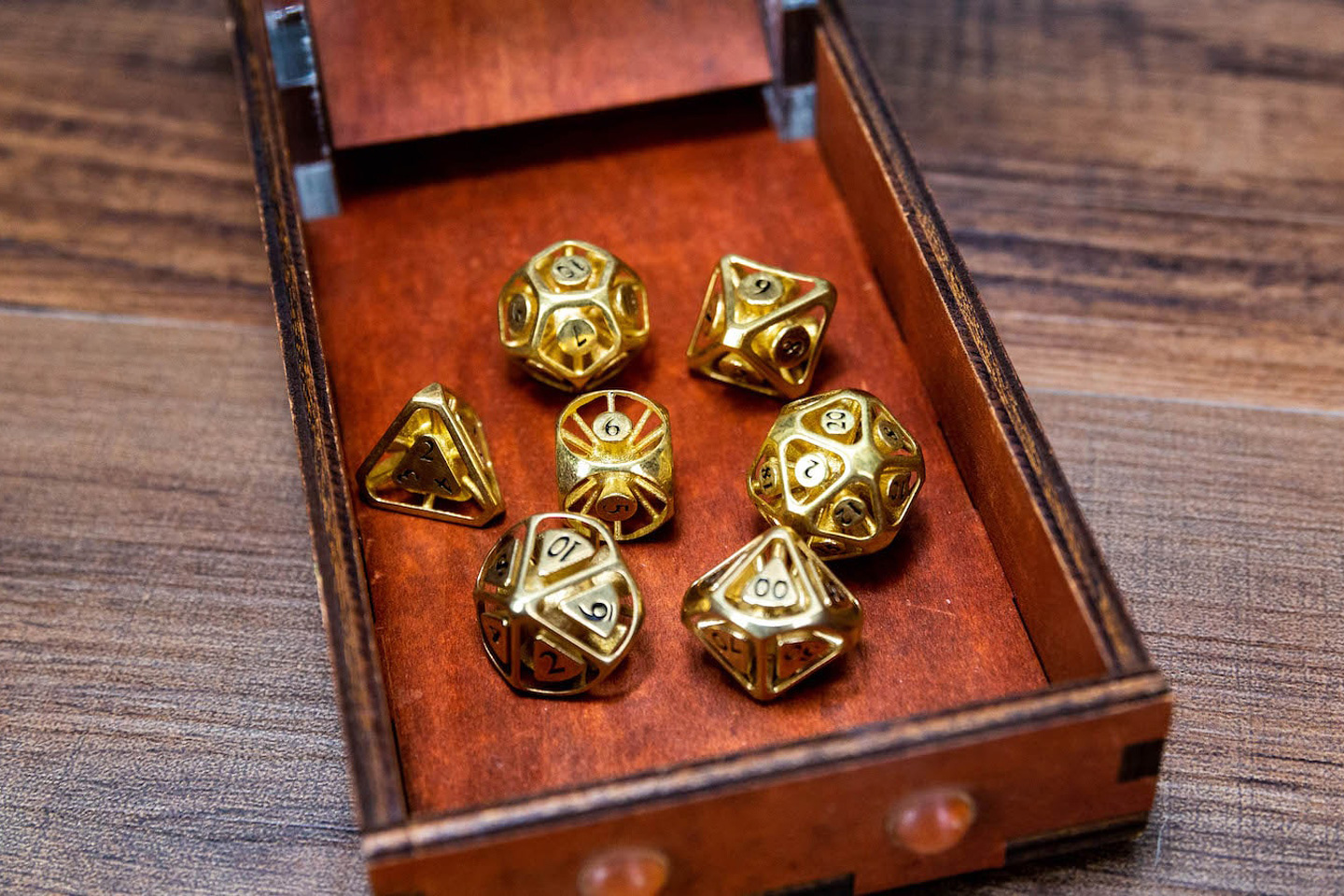 Available in an entire set of multi-faceted geometric shapes, the Precision Play Signature Dice Series covers a wide variety of games, from traditional board games to even a game of Dungeons and Dragons that require polyhedral dice. Each individual die comes crafted from bronze (making them non-magnetic) and can additionally be finished with a plating of gold or rhodium if you’re ready to spend a bit of cash. The dice sport engraved numbers on each of their facets, finished with lacquer paint to get the numbers to stand out.

While being an absolute treat to look at and offering a unique anti-cheating property, the dice have a third trick up their sleeve too! The fact that they’re essentially hollow and skeletal allows them to ‘clink’ against each other and on your tabletop, creating an almost tuning fork-ish noise when rolled! 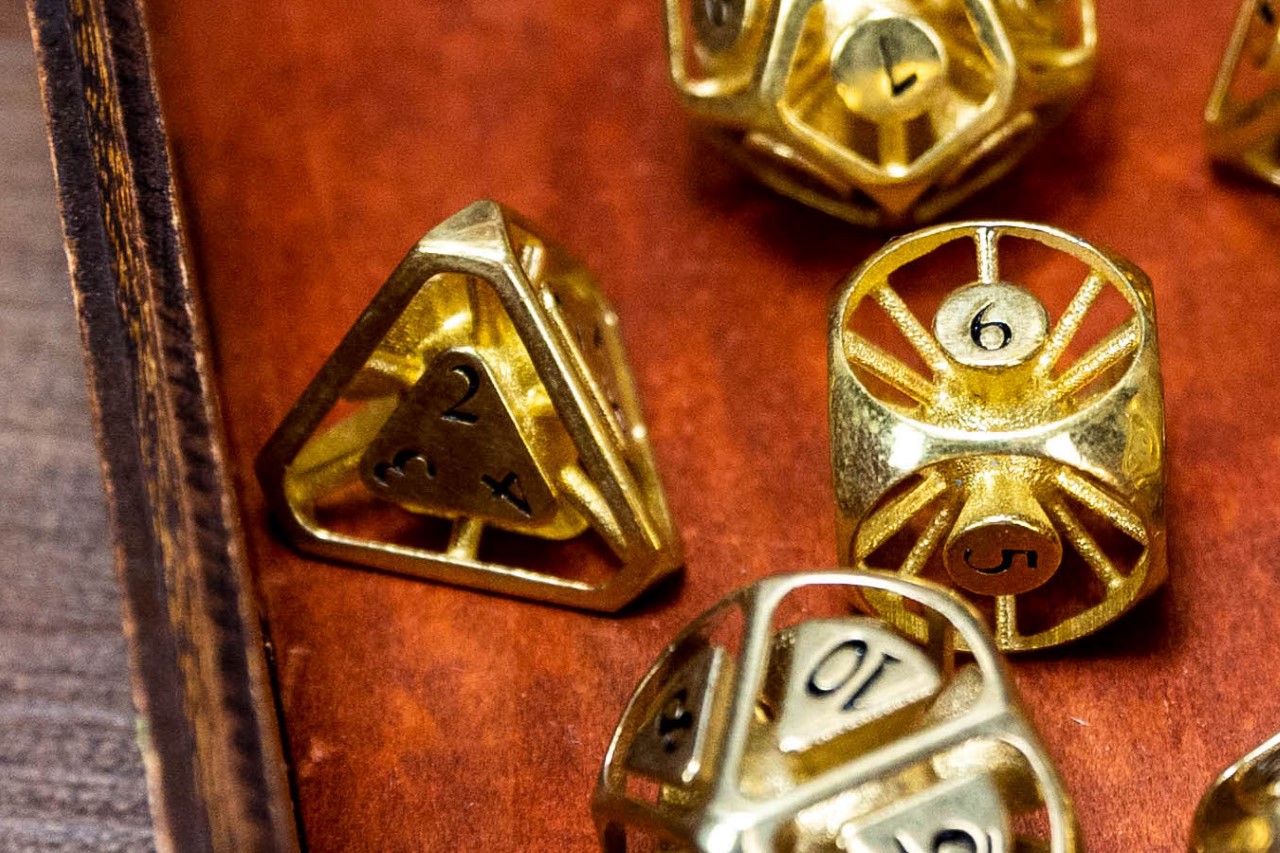 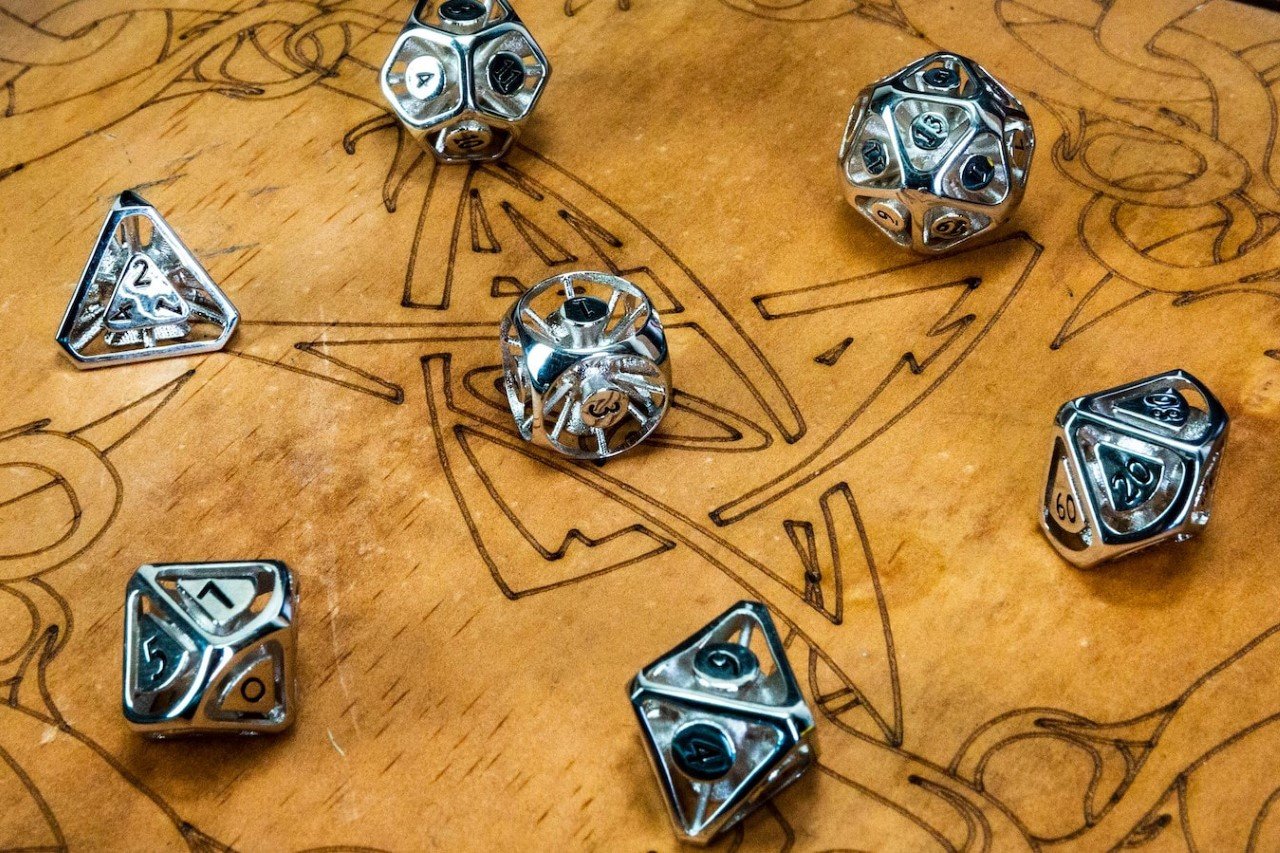 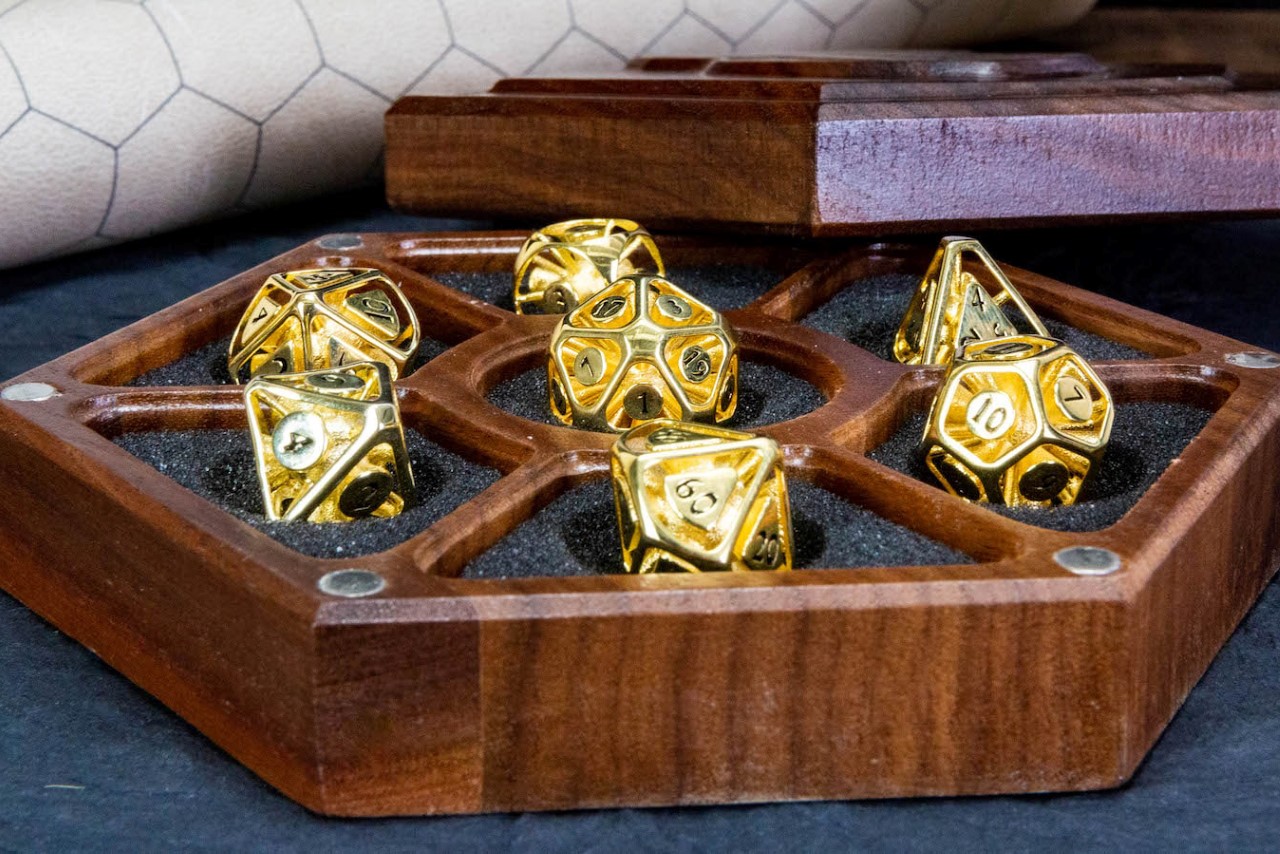 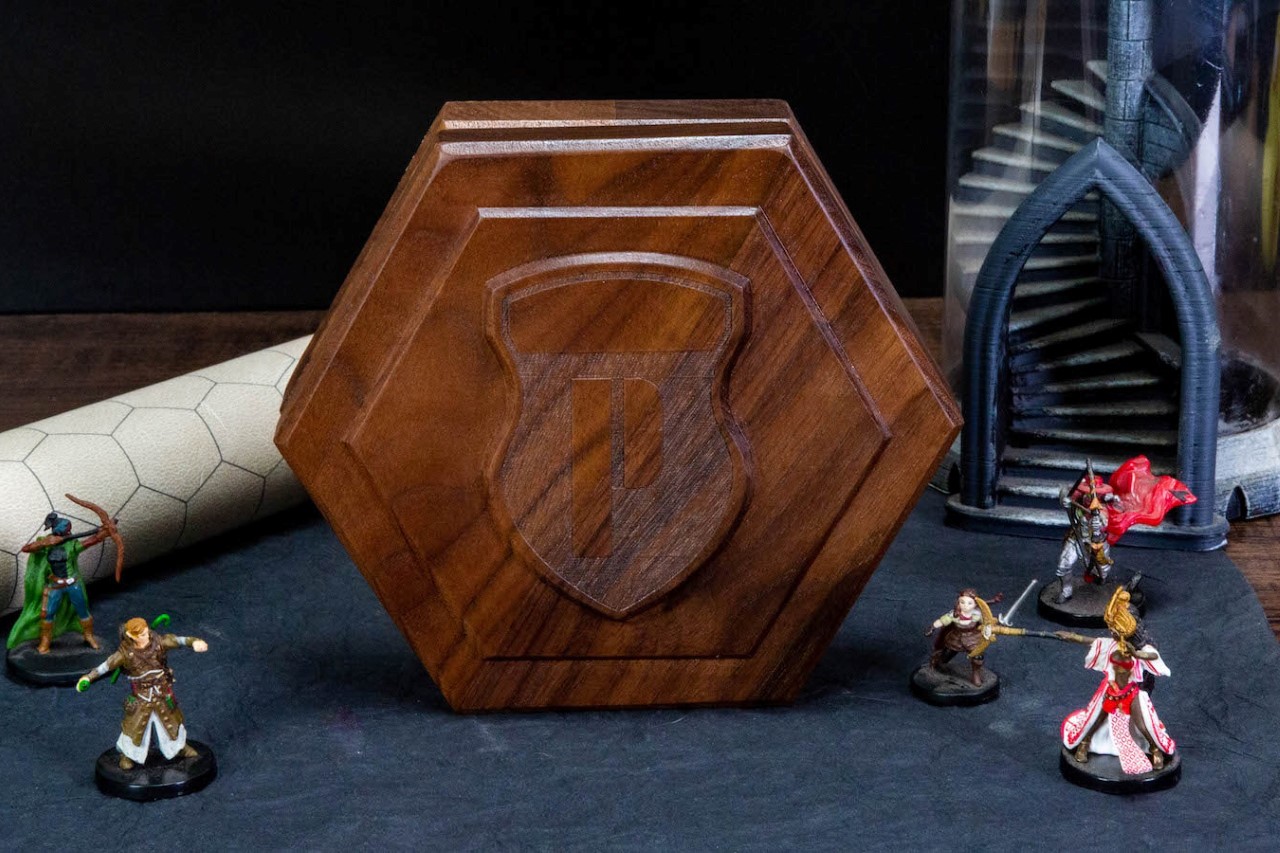 The IRI Lamp is like a modern campfire for indoors

The world will never run out of new lamp designs. Instead, there will be plenty of innovative lamps that will be introduced as more creatives…

First there was Jeeves, then came JARVIS, and now there’s Cubic. Cubic isn’t like your average Siri. Cubic is Siri’s big daddy. A standalone device,…

What a Sterile Door!

Until we can cure common communicable diseases, our best defense is prevention. Door knobs and handles are huge breeding grounds for those microscopic bastards so…