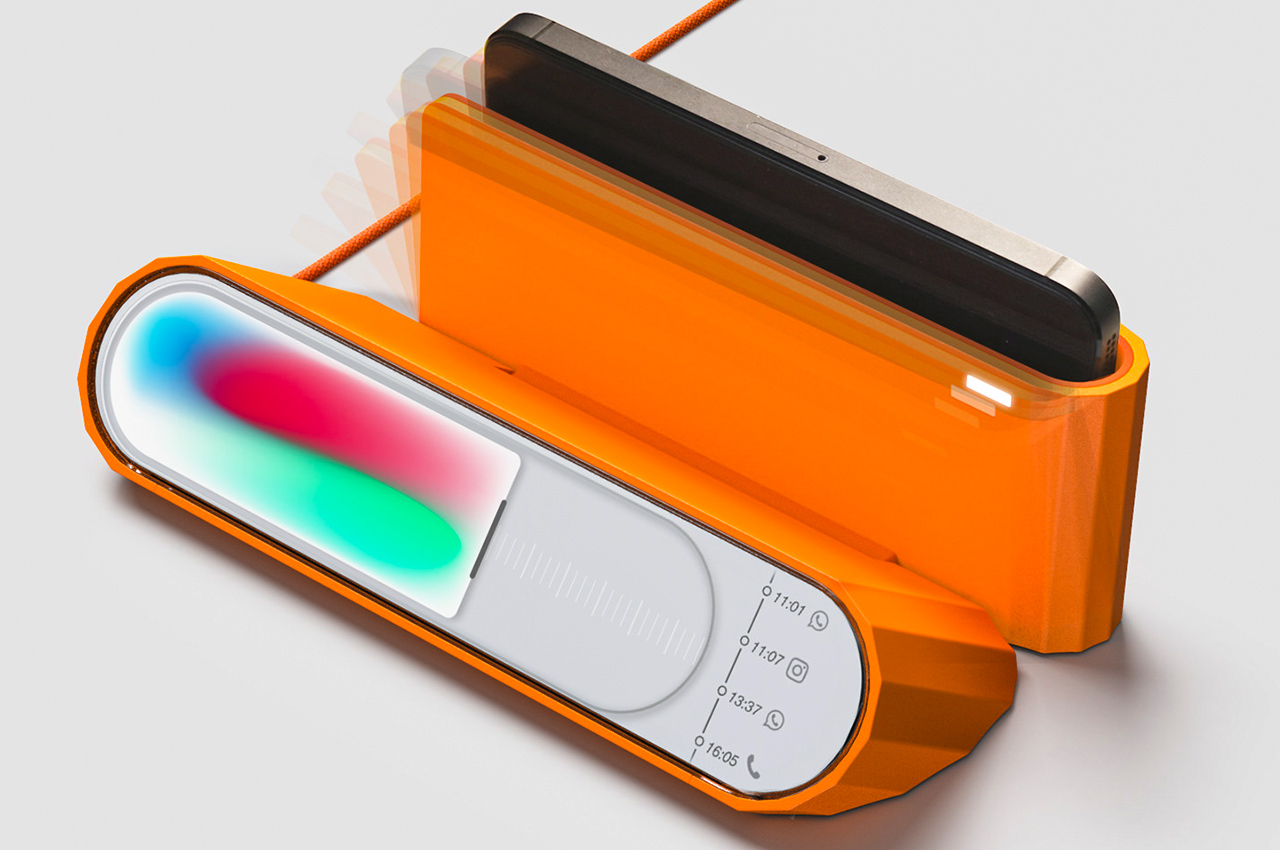 Excessive screen times are wreaking havoc with our lives, and we don’t even realize that. Migo is here to set things right and perceive life as it’s meant to be – being fully present in the current moment!

Gadgets have become an inseparable entity, virtually ruling our lives in most instances. Now that wasn’t the intended purpose for these smart possessions when they were initially invented. However, now that we’ve realized the amount of time spent in front of the screen is affecting other facets of our lives, the attention should be on how to fix it. Apps like Forest already encourage users to focus on the task at hand, but then, the ultimate control lies with the user to go back to unproductive surfing. This juxtaposes with the intent of using such apps and mars the whole purpose. 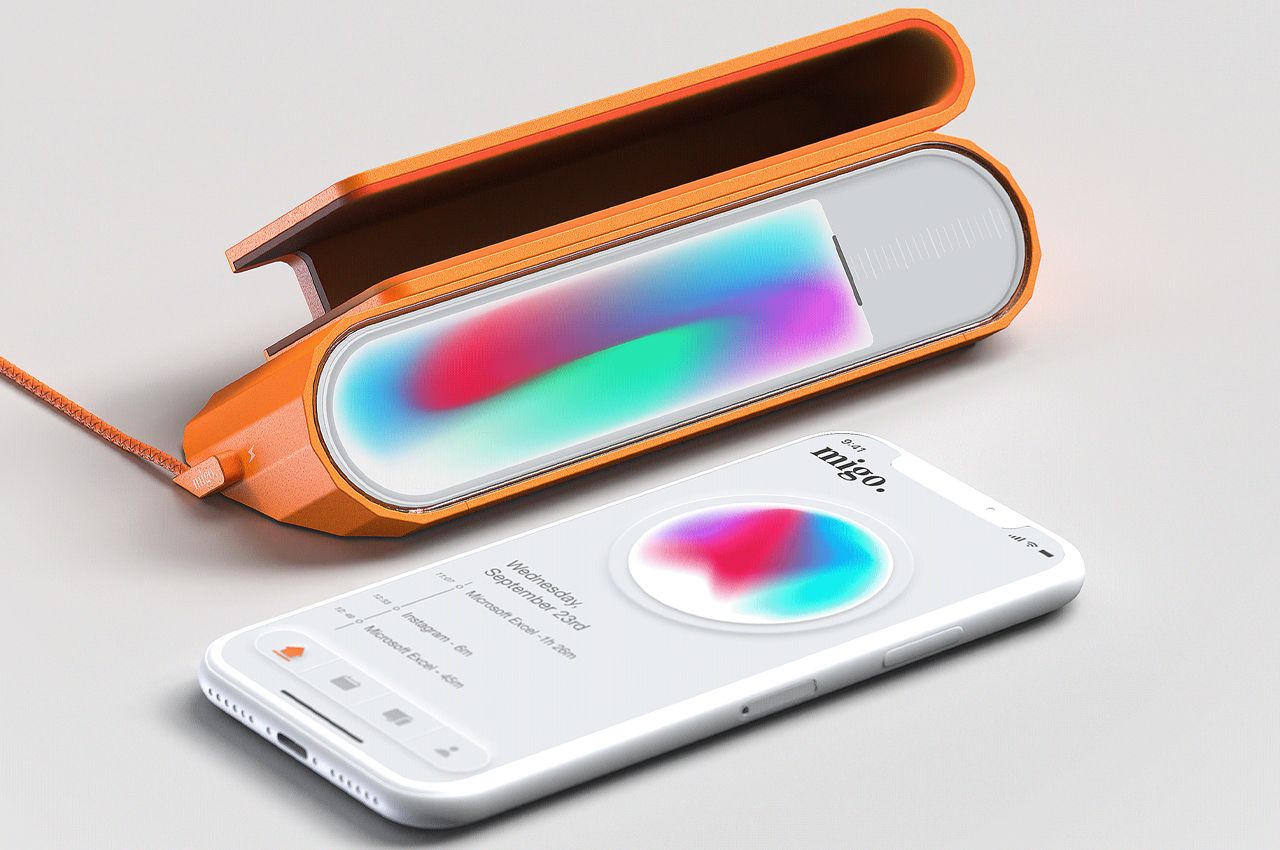 Designer Ashwin Suresh wants to fix this with a solution dubbed Migo that takes the smartphone’s screen away from the user’s periphery with a bit of clever invention. The idea here is to dock the phone in a wireless charging accessory that completely encapsulates the screen view. Now, if you thought this would deny the user from accessing any important calls or notifications, then the designer has created the accessory to address that problem. The gadget has its own screen which filters important notifications and shows them up on the display. When the screen is idle it shows the screen usage by the user on all the connected devices. 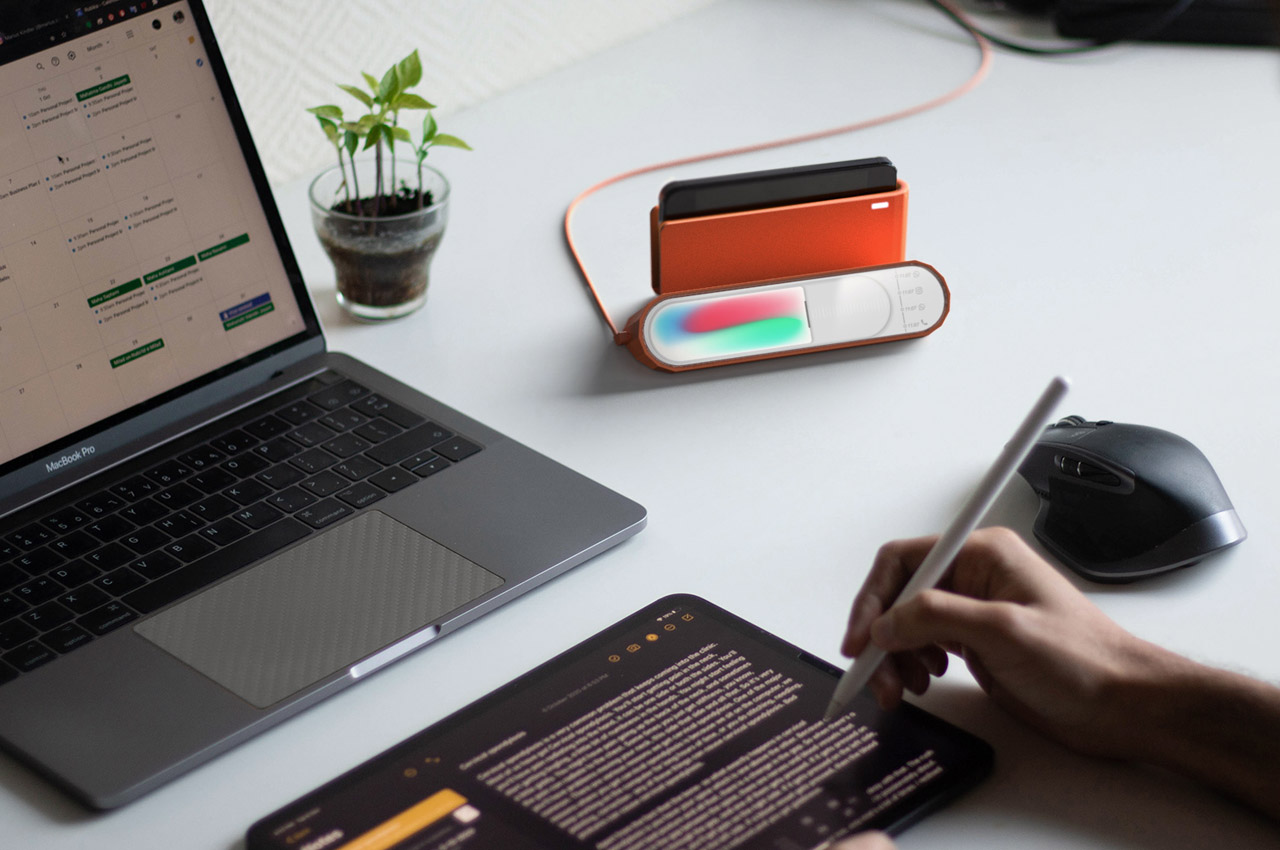 This subconsciously motivates the user to reduce screen time whenever possible and ultimately adopt a healthier lifestyle. Migo is designed in a way to encourage the user to put the phone away when doing important tasks. The wireless charger has an inclined design so that the weight of the device gently tilts back the dock. Ashwin describes this as a subtle gesture of putting away the phone. For me, the gadget’s simple visual communication helps the end-user have a better understanding of screen usage. That’s important because only when you have a subconscious realization, you take actions to gradually overcome the habit! 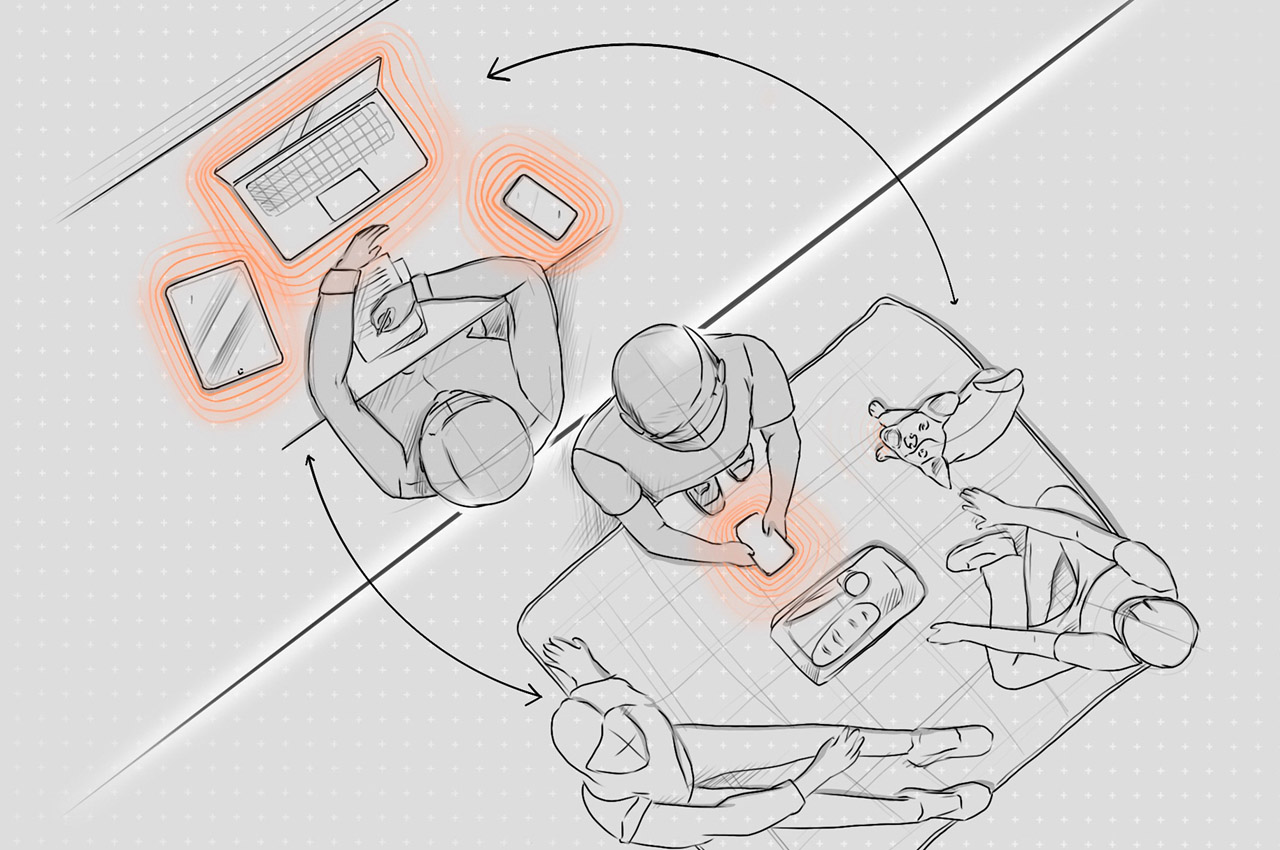 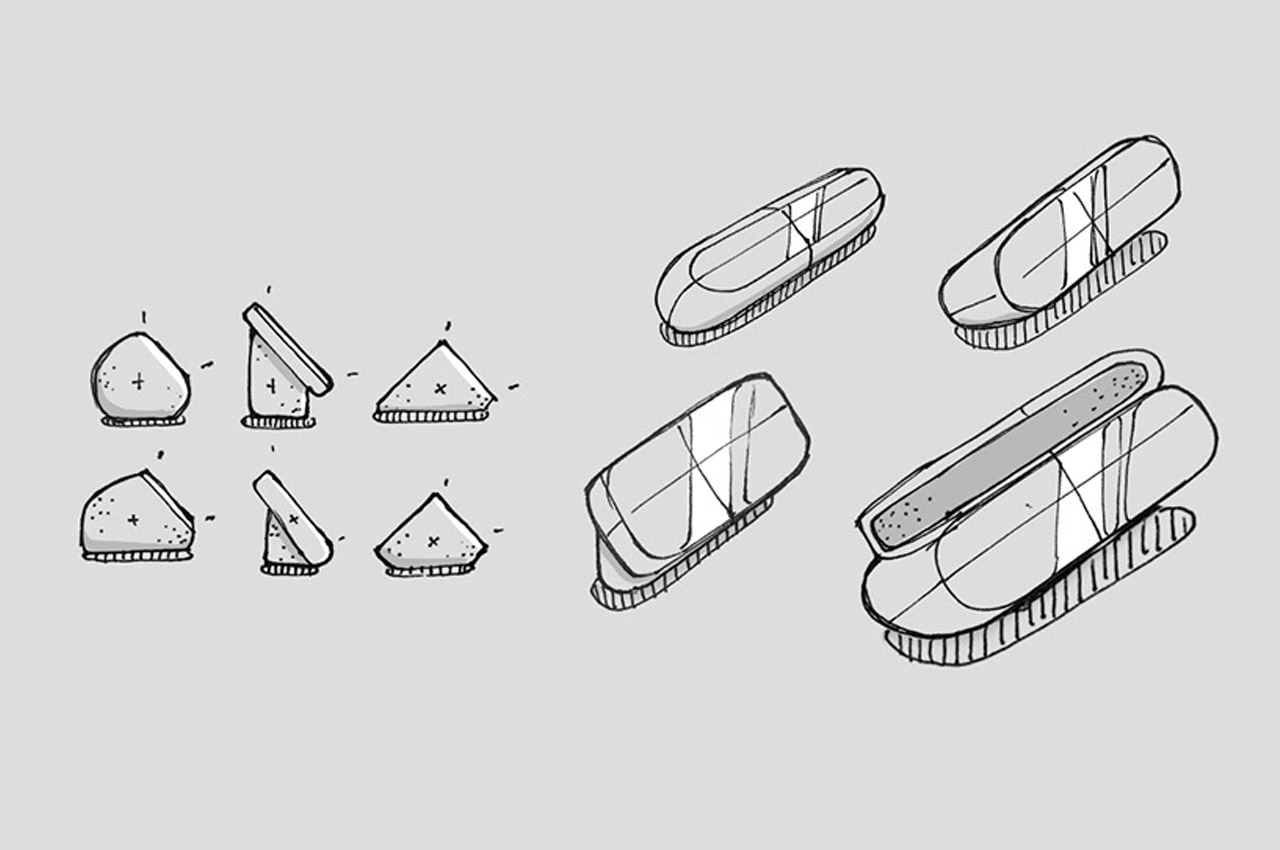 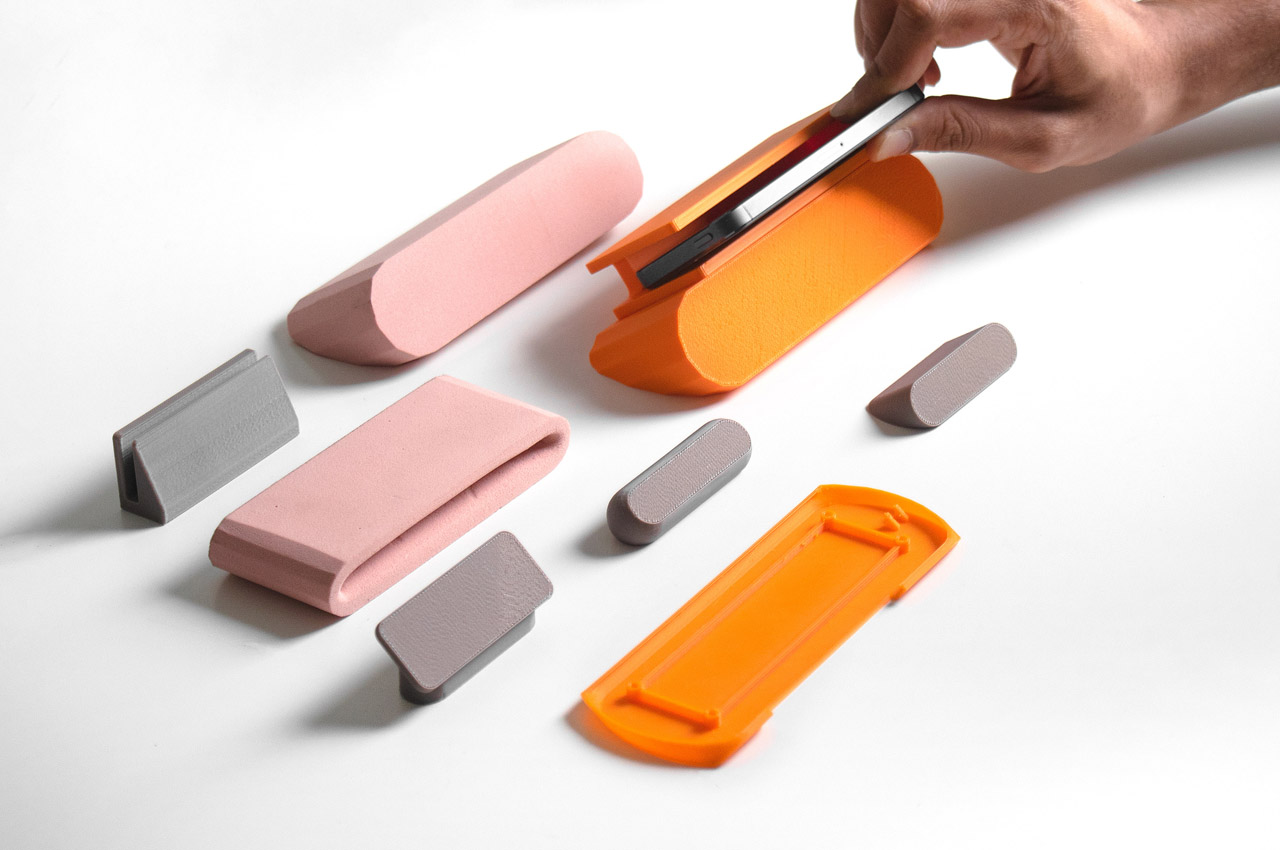 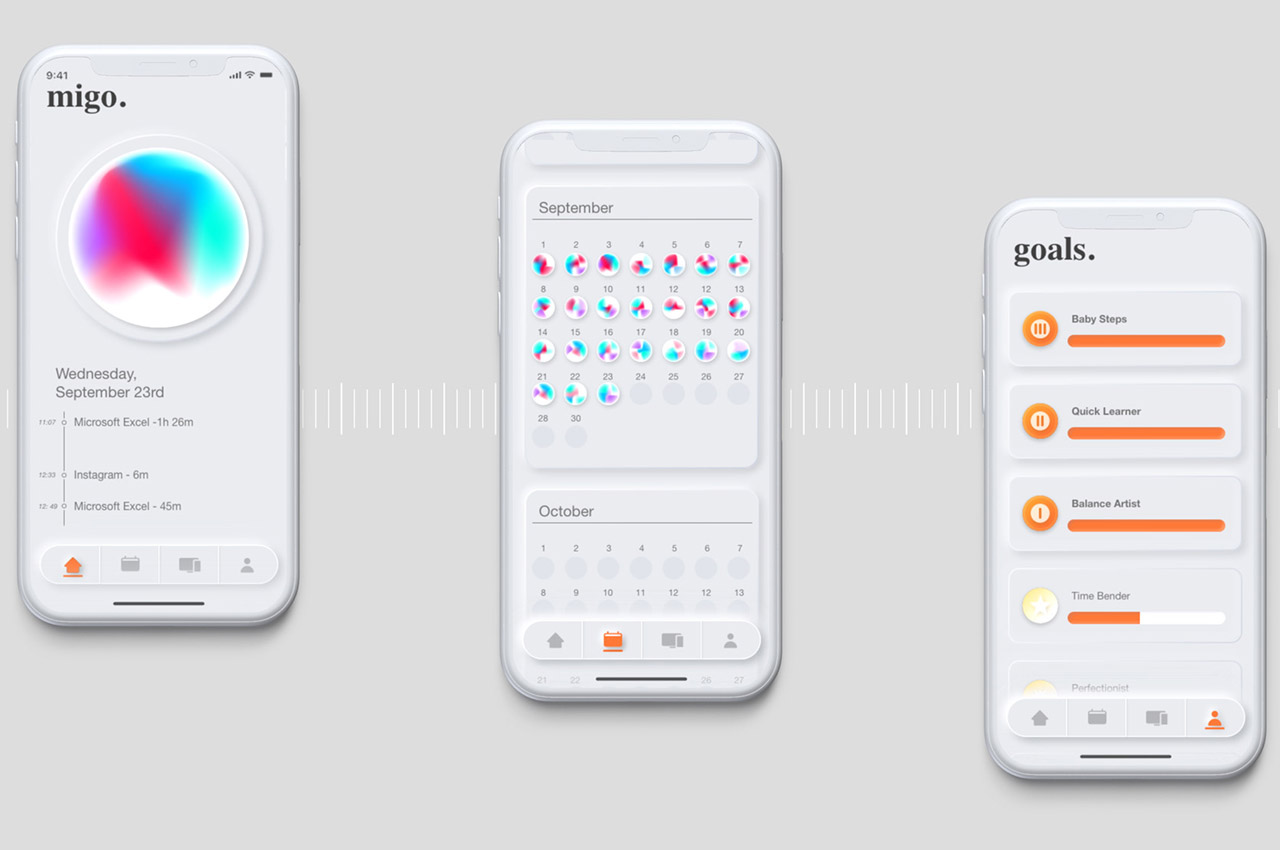 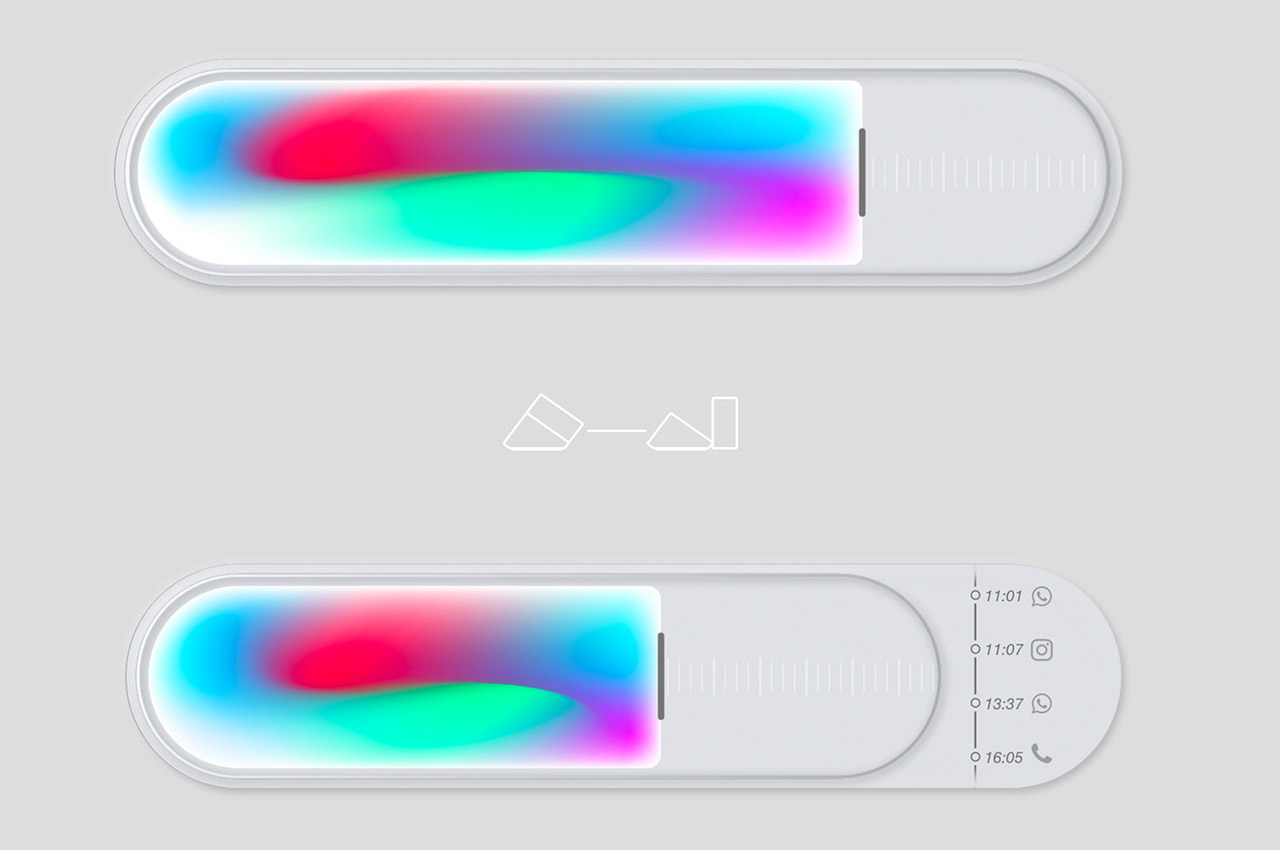 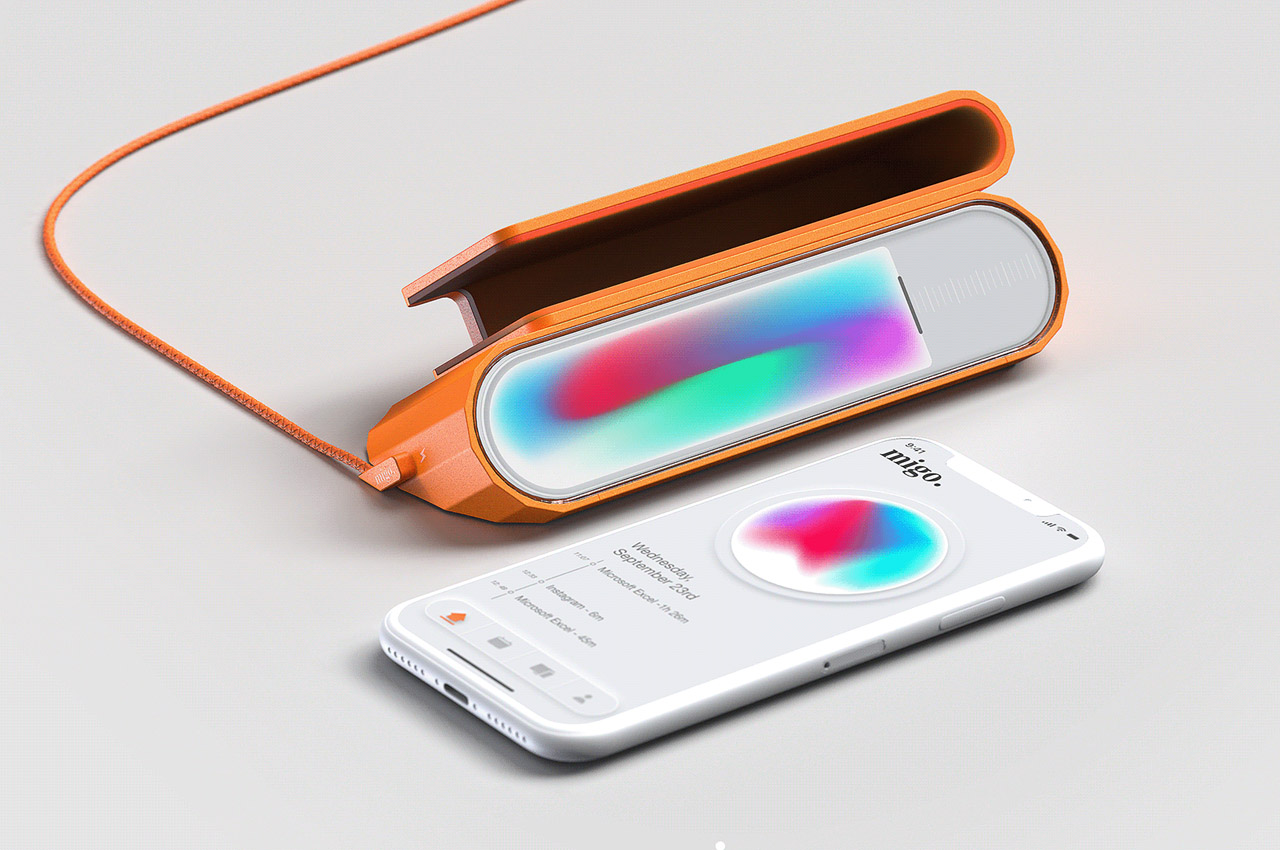 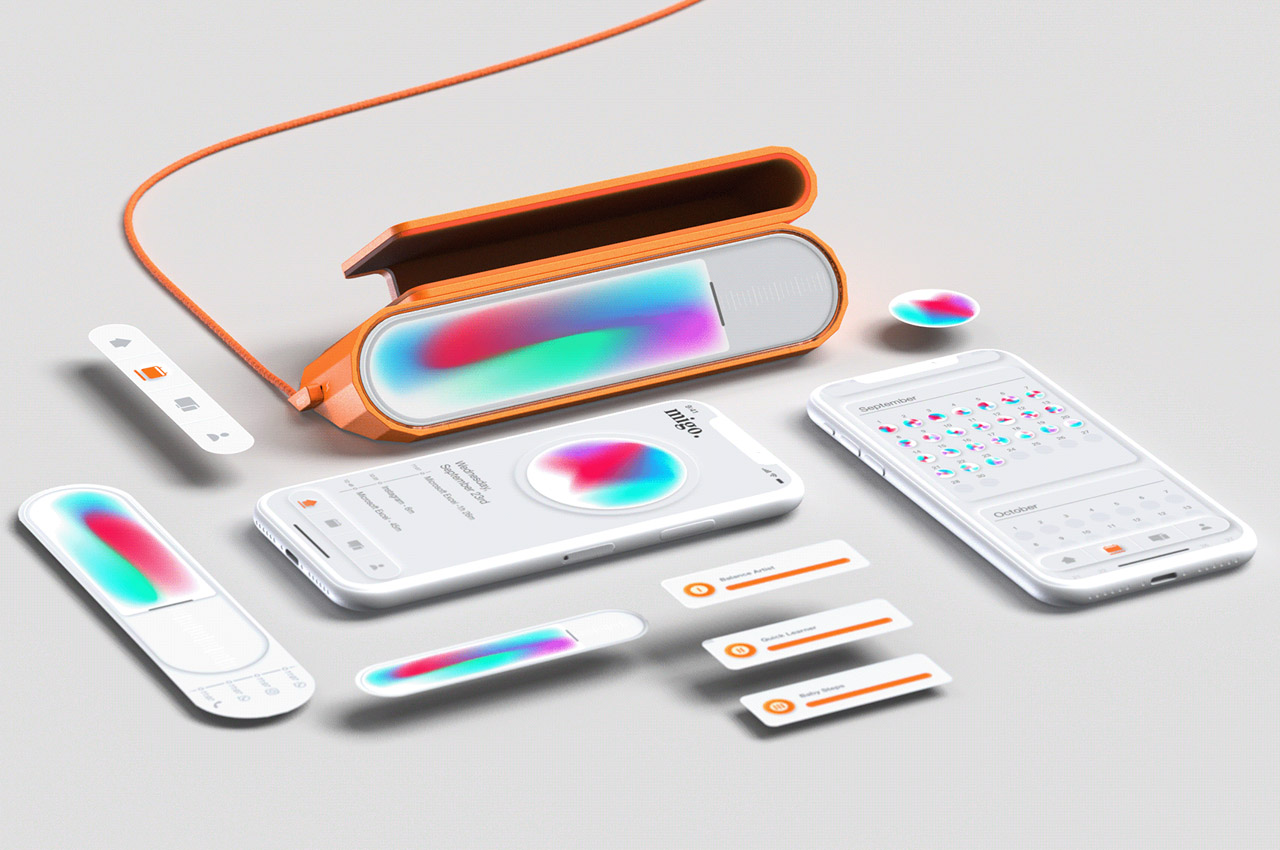 Sinister Side of Kitty

Nothing better than candles as mood lights and if they are scented, that’s even better! So what are you supposed to do if you feel…

As you might have guessed from the name, the heart of this design is a single thread that keeps it all together. This otherwise insignificant…

The Viva Light Tower is a lamp post but totally independent from the grid. It derives its power from three natural sources; sun, wind, and…

After hosting a metaverse-worthy virtual booth at last year’s Maison et Objet 2021, the furniture design brand is back to immersing real-world humans in its…