Carbon Capture Refuge X is a conceptual habitat that is a dystopian dream but in the best way possible! Yee envisions these to be floating structures that capture carbon from the air and convert it into electricity. It will be a community created for scientists and by scientists that sits within the Earth’s troposphere. Scientists in this habitat are working on environmental research but it will also be a space for refugees. 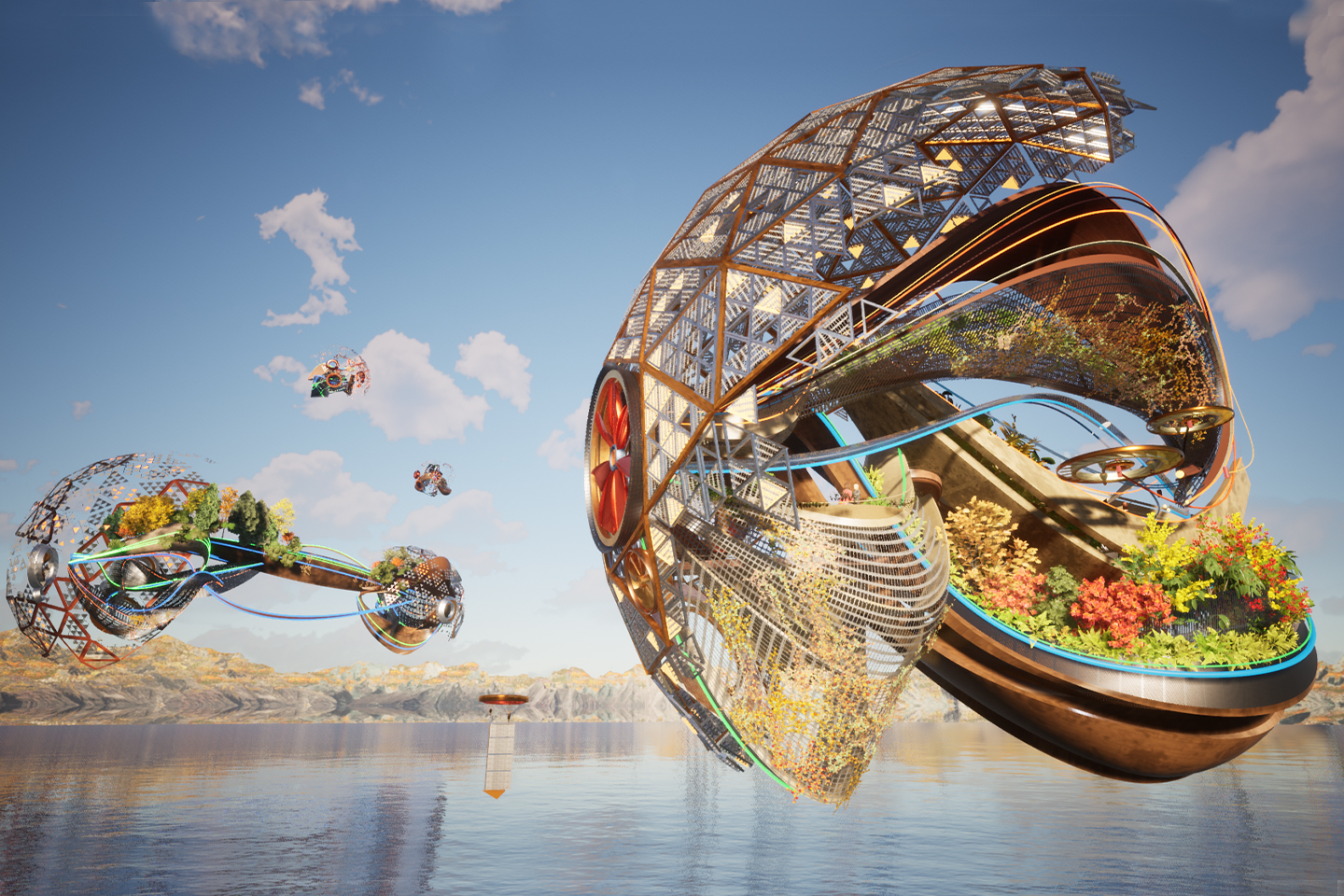 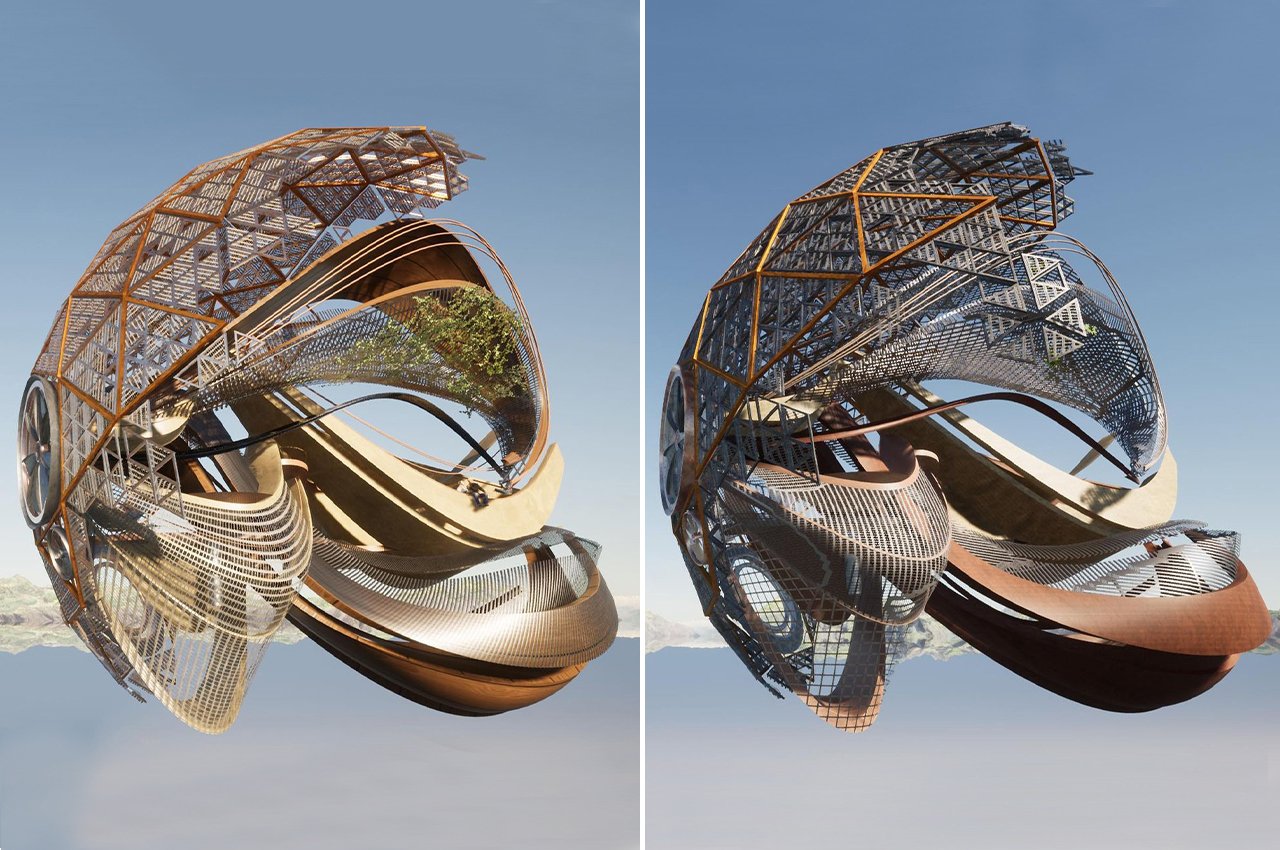 Each habit will feature solar panels and direct-air-capture fans that extract carbon from the atmosphere to be converted into electrical energy. The energy will run through neon strips within the structure’s floors, walls, and roofs. Yee describes these strips as “veins” designed to circulate utilities throughout the structure. They will also act like “muscles” that elongate to accommodate the system’s growth and open and close depending on the weather to allow air and natural light inside! 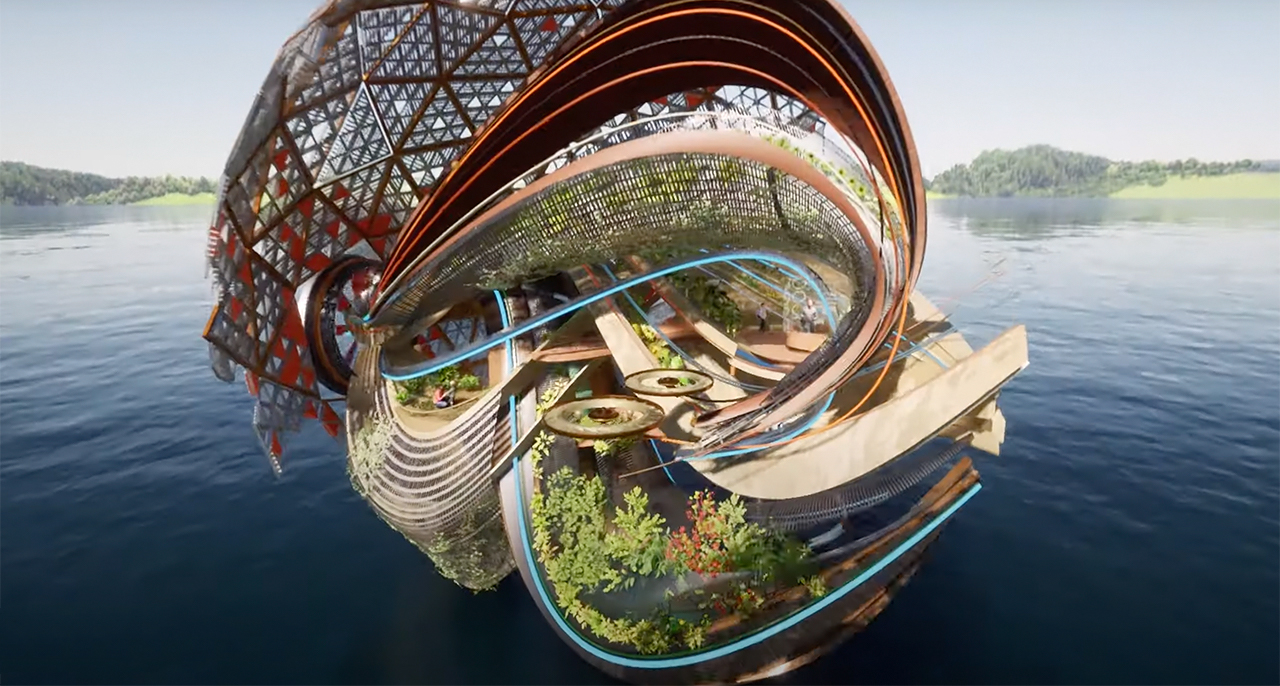 Carbon Capture Refuge X is an imaginative vision for a floating, technologically advanced future city. Even though the design seems like something you can only see in movies, it actually showcases achievable technologies such as carbon capture, which will have an important role to play in reversing climate change. 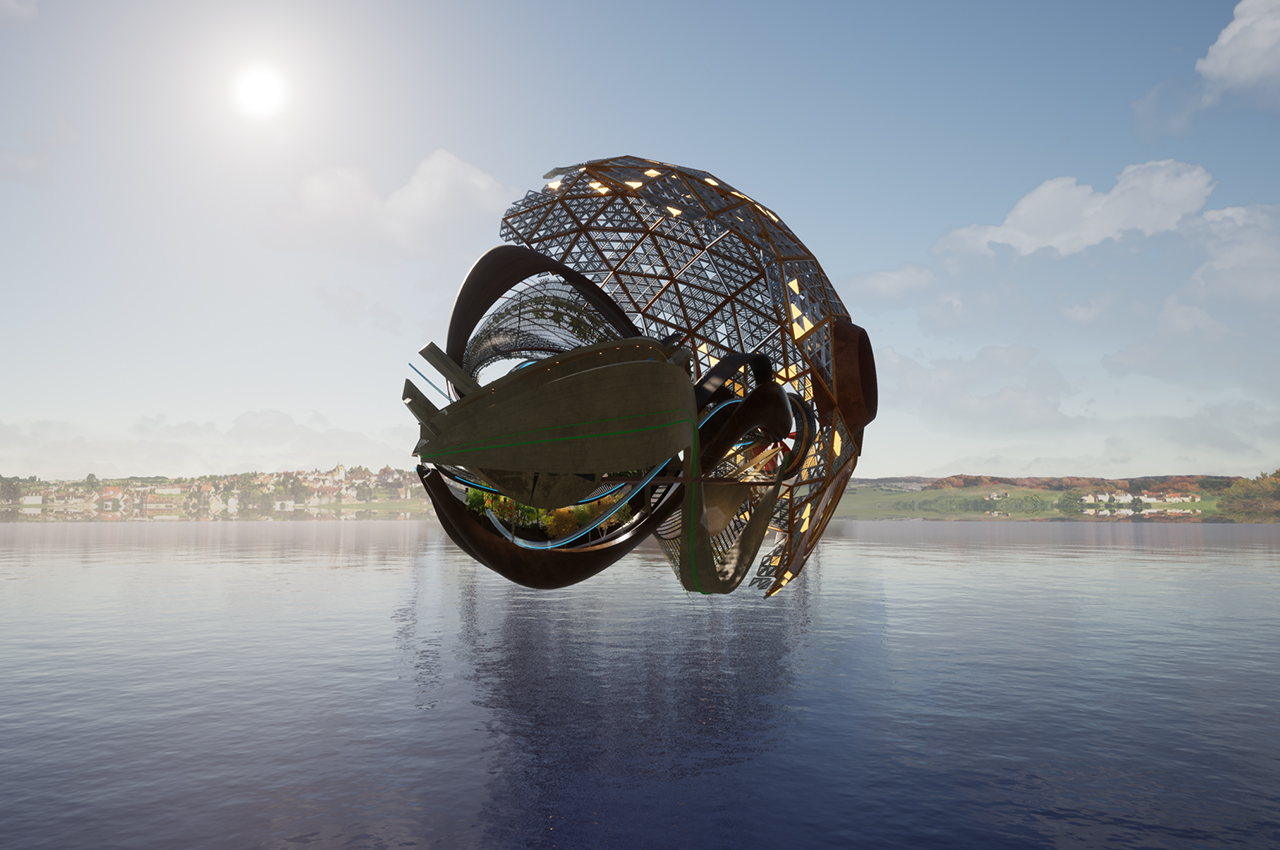 “War-ravaged by political upheaval and nearly rendered uninhabitable by natural disasters, earth’s refugees became ubiquitous. From the suffering and desperation, a manifestation to live with the earth and not just on the earth emerged. Scientists then developed a habitable living infrastructure known as Carbon Capture Refuge X. This living infrastructure simultaneously provided a sustainable way of living while filtering carbon out of the atmosphere,” explains Yee. 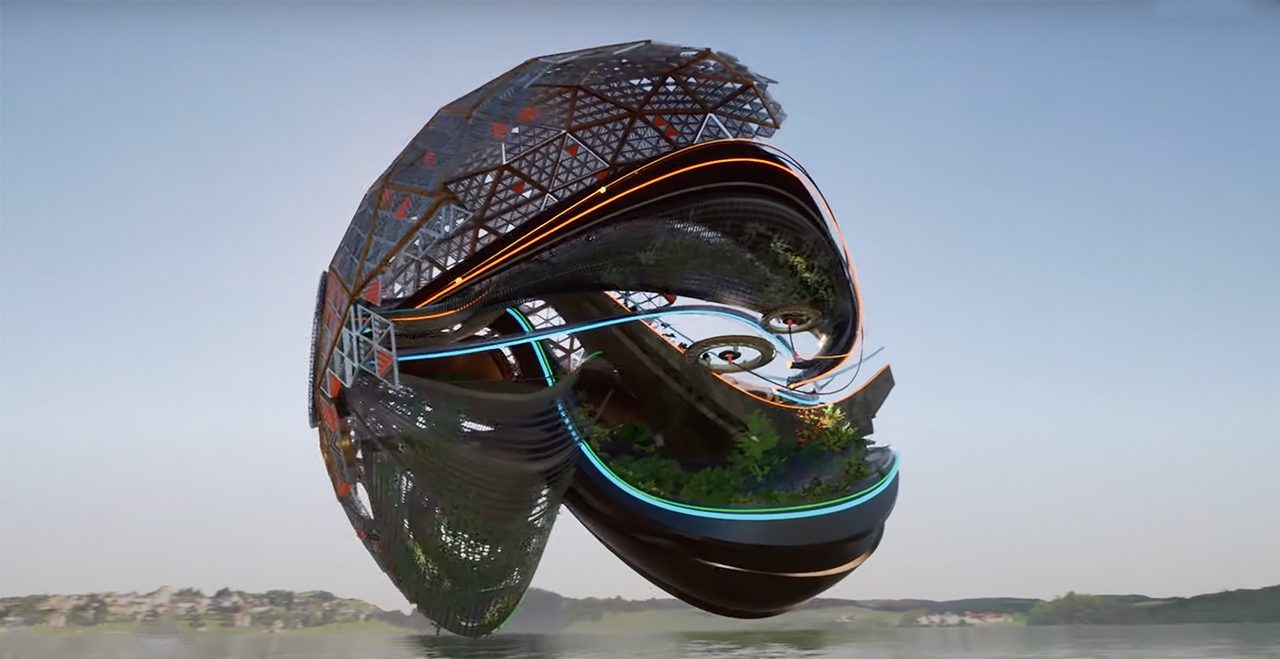 The design utilizes Earth’s magnetic field to suspend the habitable orb above the ground and sea, thus creating a floating structure in the troposphere.  Its physical form will be continuously evolving. Drones will be used for the distribution of goods to and between habitats. Far ahead in the future, Yee imagines that the orbs can be connected and plugged into one another. 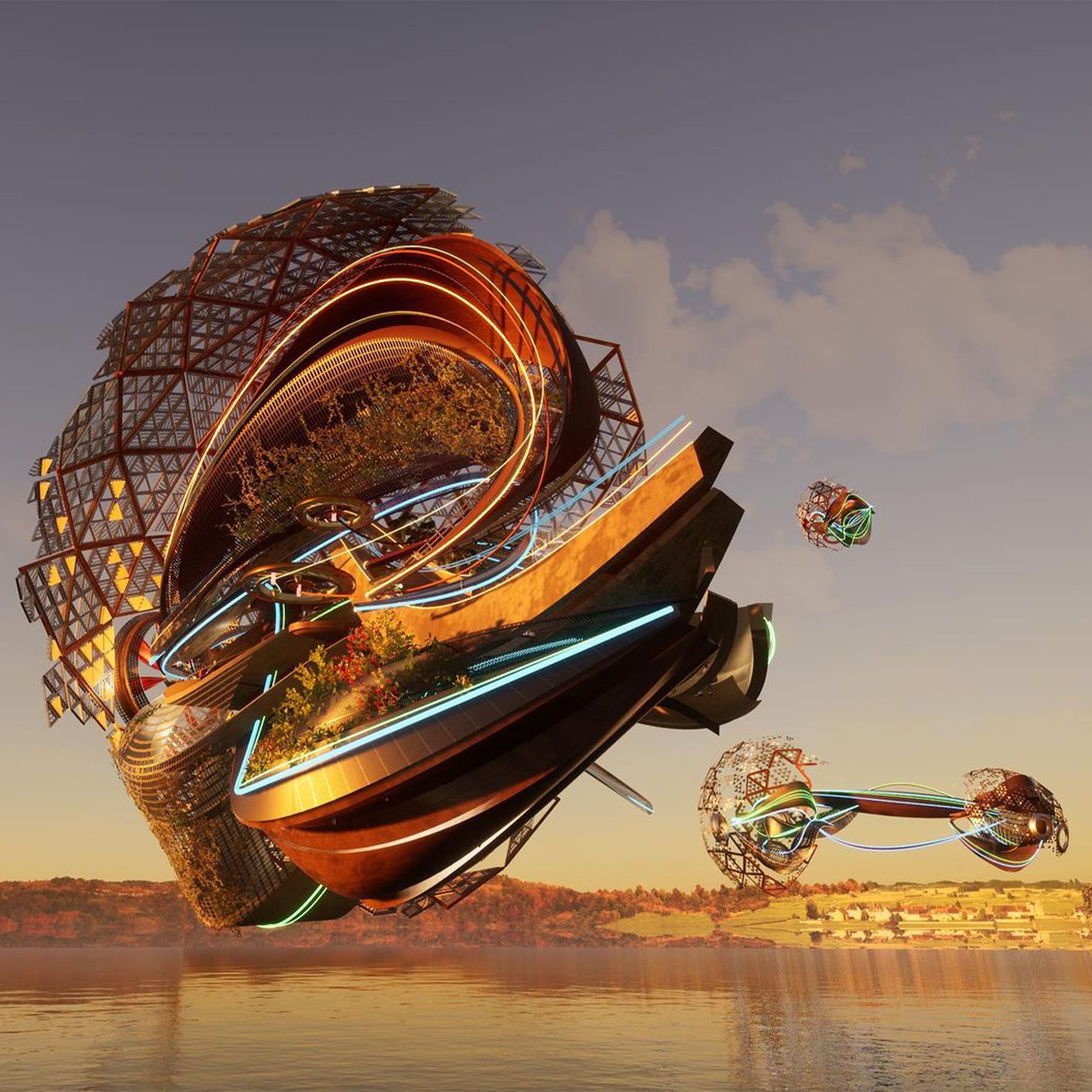 Carbon Capture Refuge X will also feature rainwater collection which will be stored and filtered by vegetation and then used to supplement hydroponic farming. The vegetation creates a localized microclimate. There will also be a control centre that monitors the comfort, location, and communications of the habitat. The orbs now fill the sky with ecosystems without borders! 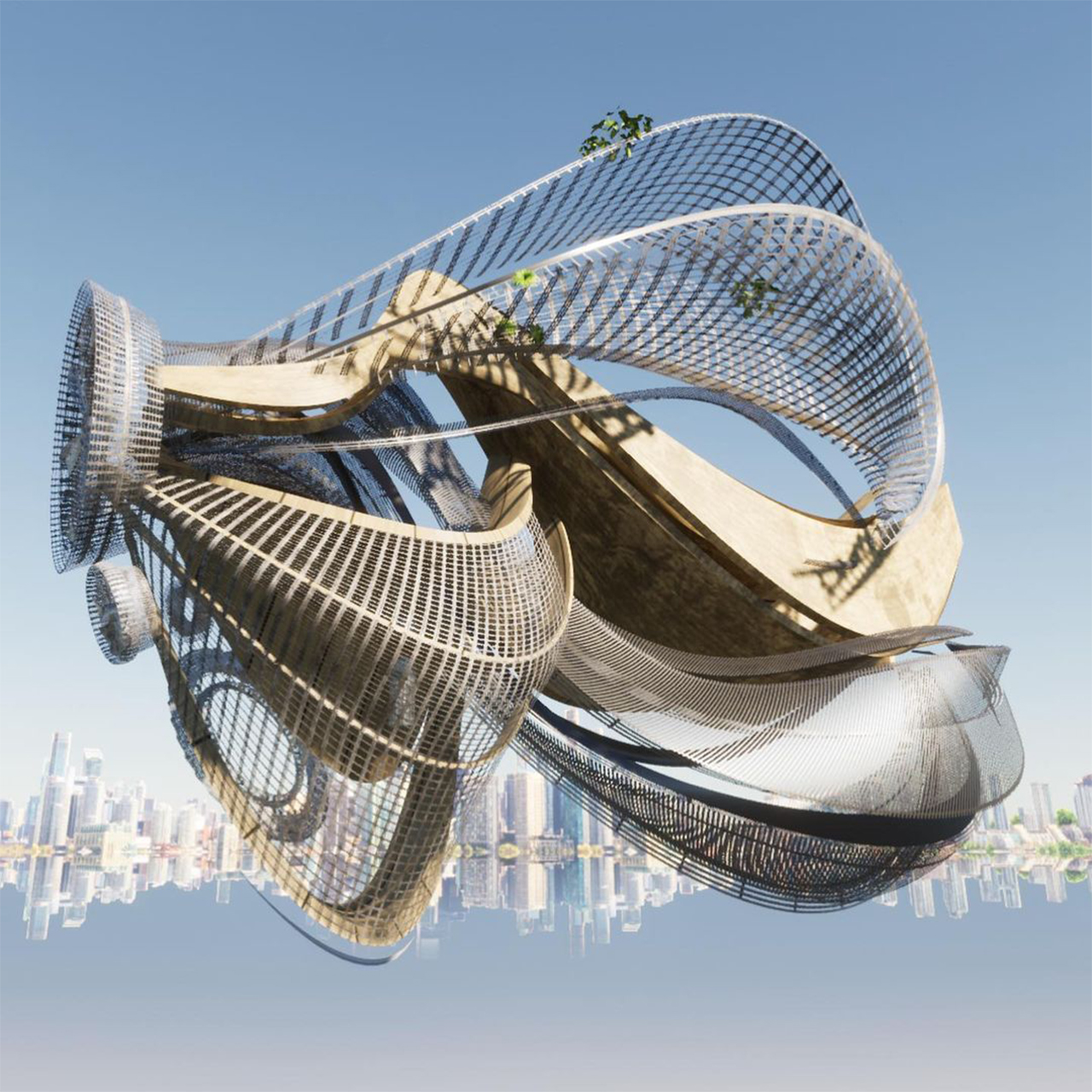 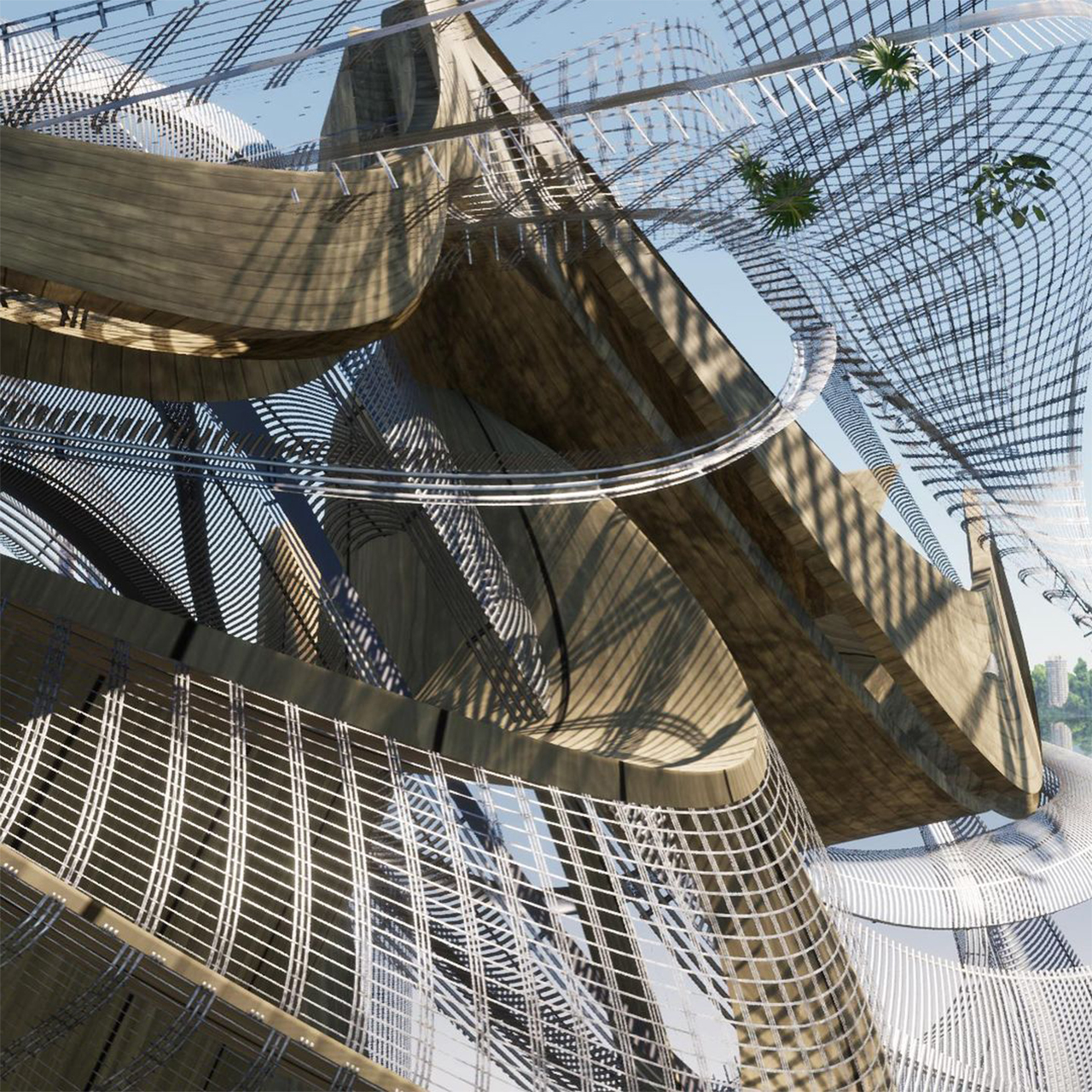 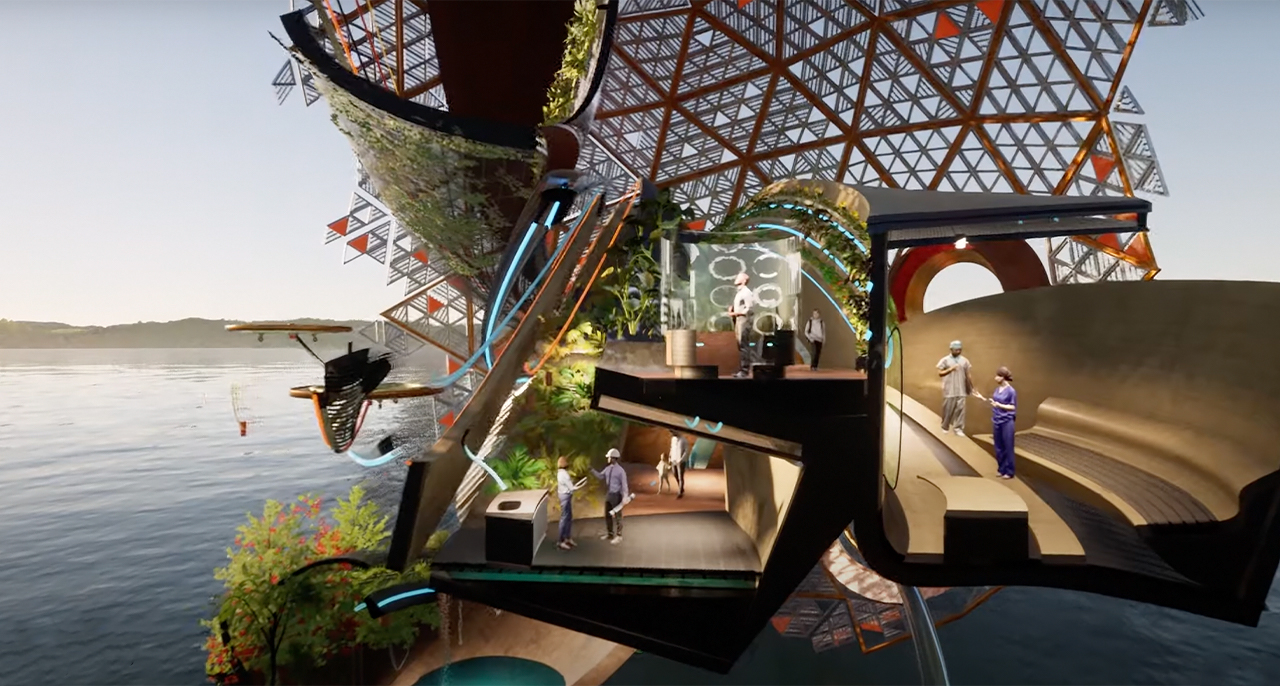 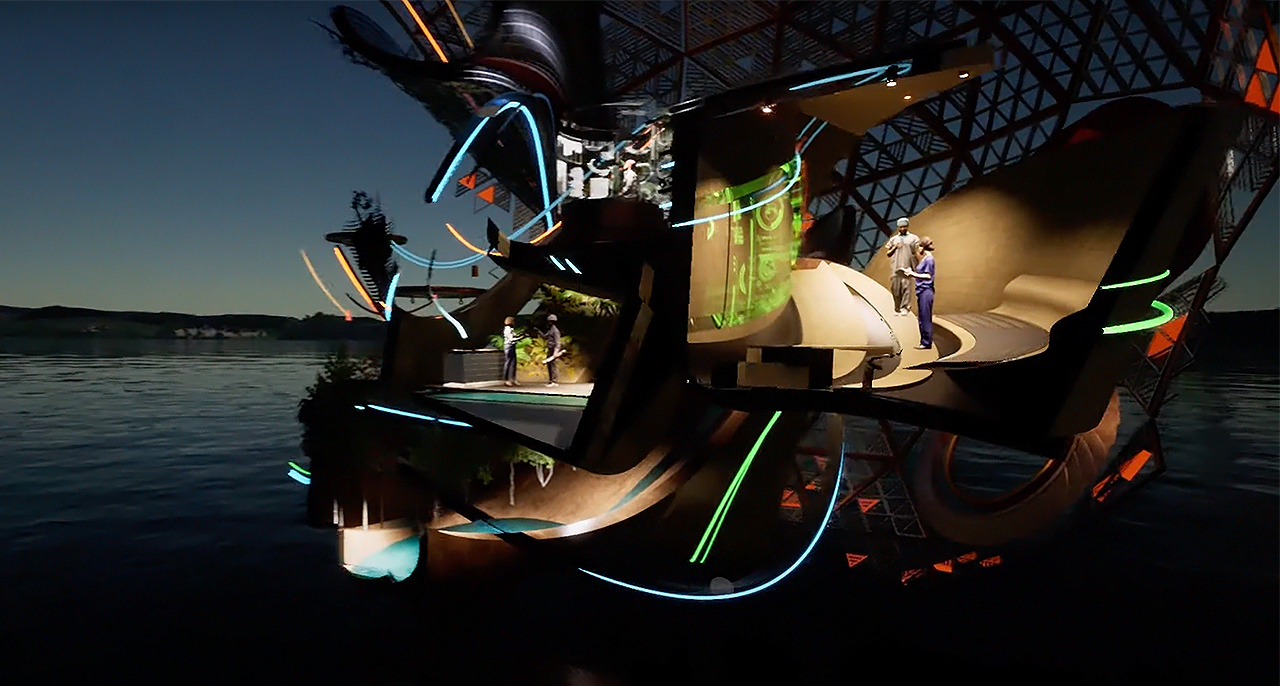 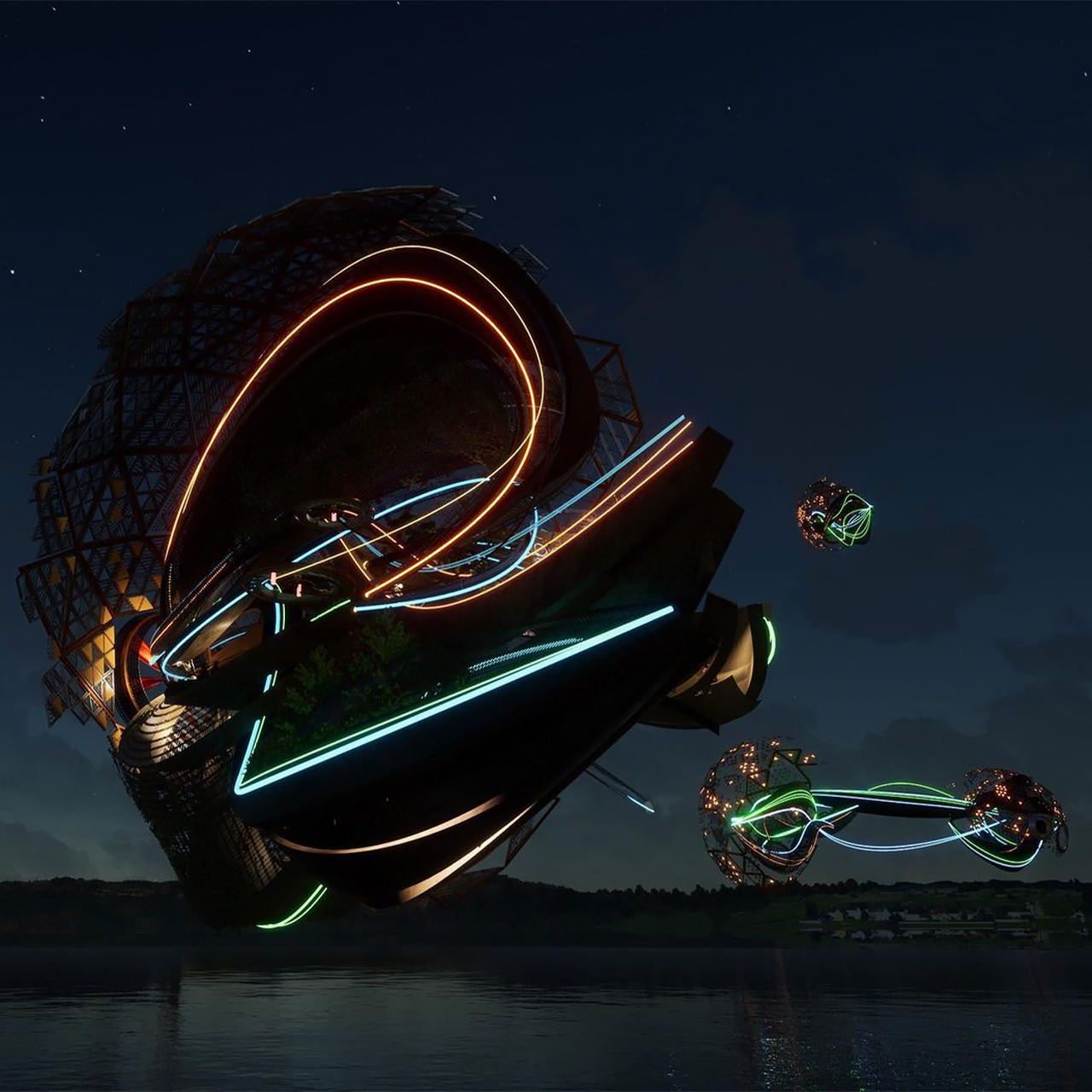 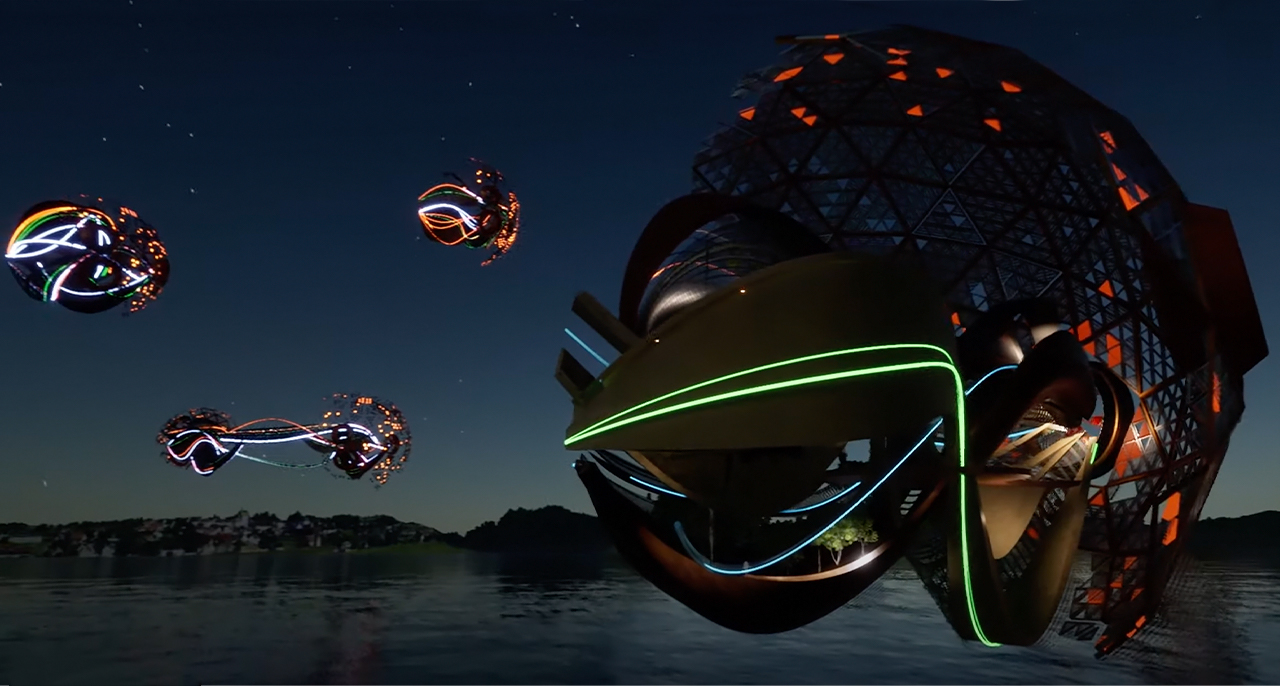 This tiny pod merges a sauna with an infrared design to become the world’s first climate cabin!

Recognized by German Design Awards, Klimakabine is the world’s first climate-controlled micro-cabin built from OSB and stone pine with a loam and moss filter for…

Love coffee? Protect it with this military-grade coffee kit designed for camping!

If there was an emergency, I would instantly protect my dog and my coffee. So if you are anything like me then the BruTrek Expedition…

The Answer to Alzheimer’s

The Bamboo Fountain faucet takes inspiration from the natural Asian springs and looks like a bamboo stem. The water intentionally flows as a slow gurgling…