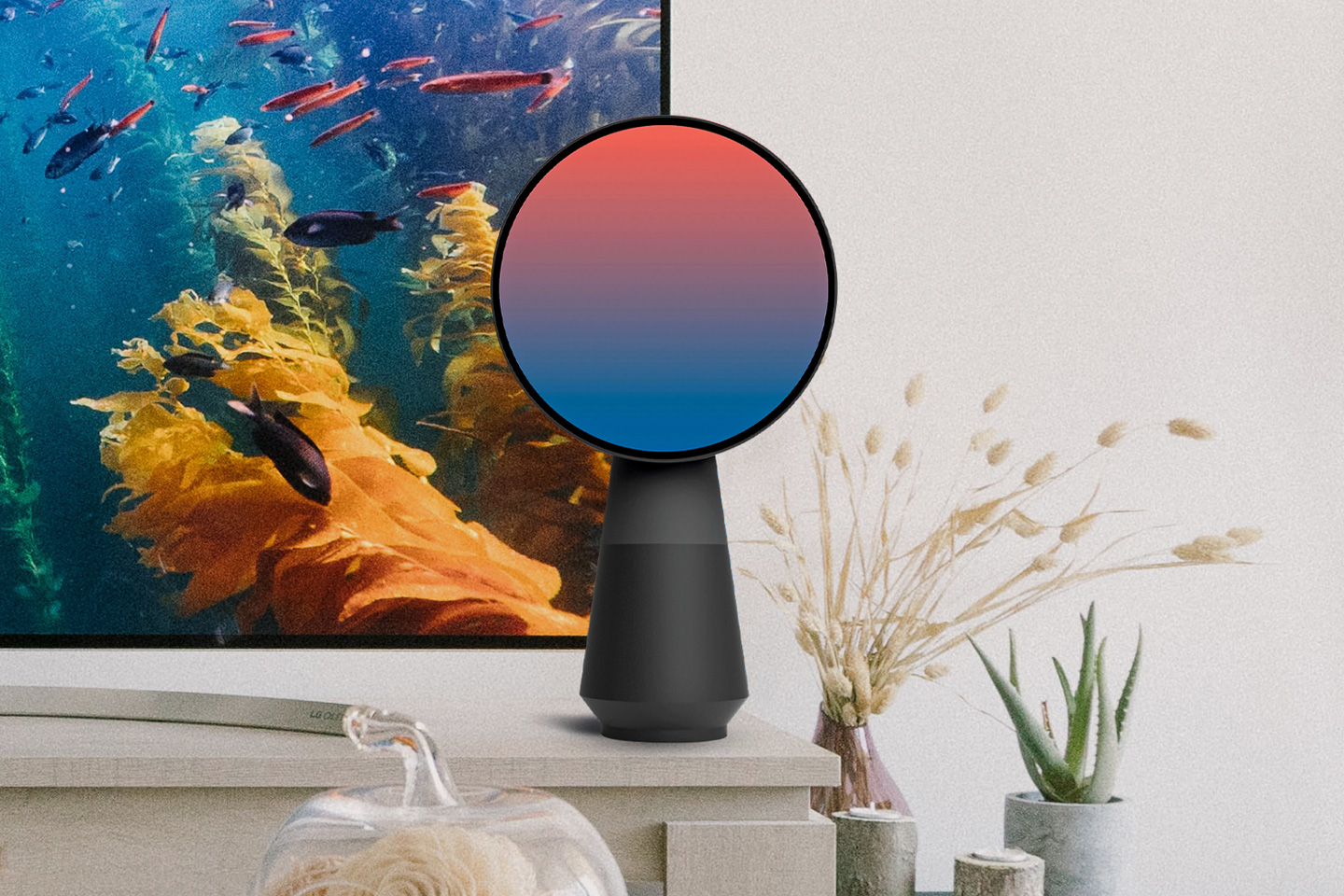 Here’s a question nobody probably ever thought of… how do deaf and mute people communicate with voice assistants? Or specifically, with smart speakers? It’s a question that Jinni, a sign-language-based smart assistant, hopes to answer.

While the most obvious use for a smart speaker is to listen to music and podcasts, the ubiquitous little gadget has much more far-reaching features, allowing users to ask questions, get alerts and weather updates, and most importantly, control aspects of one’s smart home, like the lights, thermostat, security cameras, etc… so when the smart speaker almost solely works on voice commands, its interface practically alienates an entire group of people with special needs who don’t rely on voice commands.

Designed to include a camera that can read sign language inputs, and a large screen that can communicate with its user, Jinni brings the power of virtual assistants to a subset of people that are often sidelined when designing mainstream tech. Relying on visual cues instead of audio ones, the Jinni can easily interface with people fluent in sign language, offering a more natural input technique for them. Responses are provided through Jinni’s large circular screen, taking audio entirely out of the equation. Just as the smart speaker is a ubiquitous little gadget in homes, Jinni hopes to do the same for the deaf and mute communities, giving them the same access to life-changing tech. The speaker concept runs on a battery (so it can be carried to different rooms) and even comes with a charging dock/mat to juice it up after a day’s use.

The Jinni is a winner of the Red Dot Design Concept Award for the year 2021. 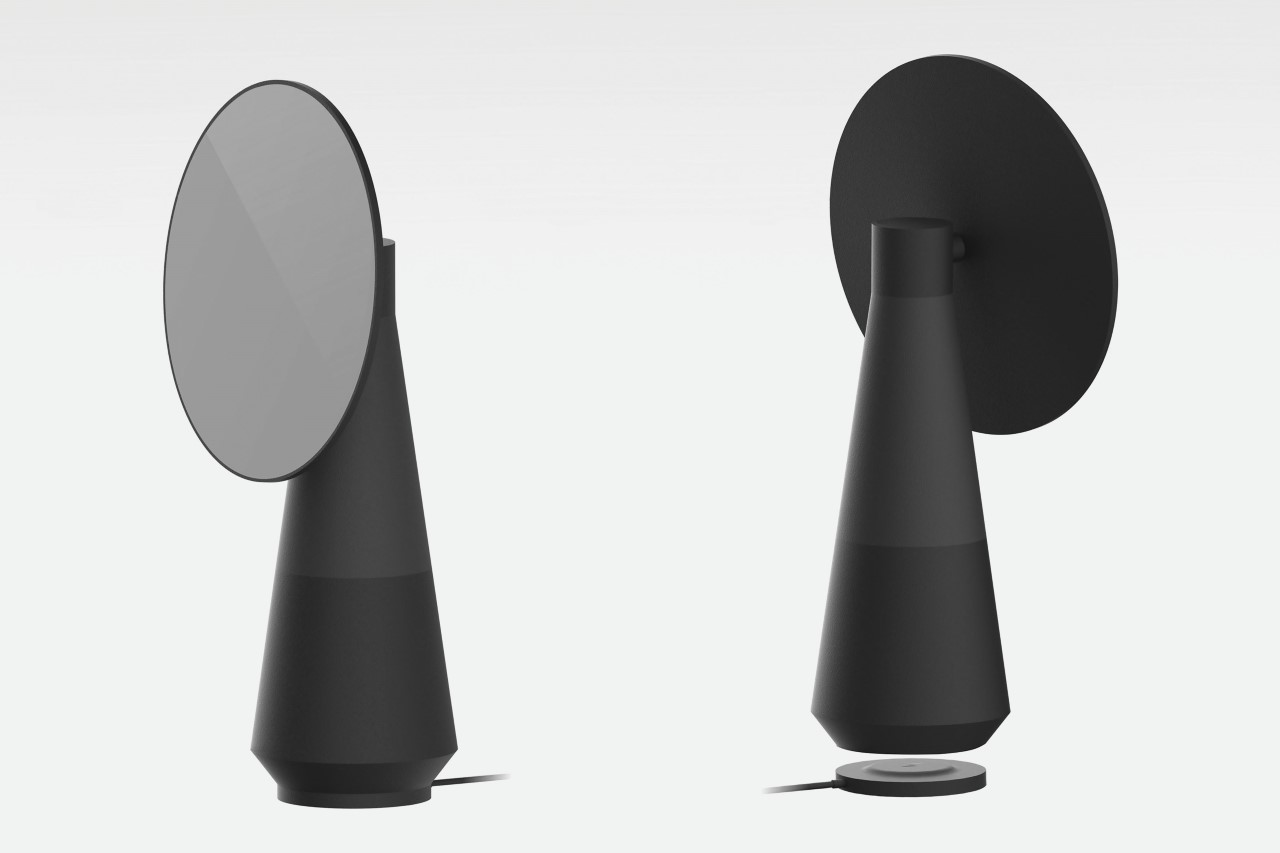 Spectacles, walking sticks, both are products that started as medical devices but slowly evolved into objects of fashion and style. You see, somewhere down the…

The Loupe next-gen TV remote goes beyond the capabilities of the average push-button remote, allowing the user to control every aspect of entertainment through a…

Imagine having a fitbit in your ear

CES brings out the best in us all, and when I say that, I mean it showcases products that could probably make us better individuals….

The Cantador lamp brings light and sound together like never before. The minimal pendant uses hidden LEDs against a specialized film and  acid finish glass…