Paying tribute to the humble candle-lamp that was as ubiquitous in the past as the flashlight on your smartphone is today, the HYMN lamp by Ambientec recreates the simplistic joy of watching a candle’s flickering flame… but it does so without a wick, wax, or even a fire.

“The use of fire has led to the rapid evolution of human civilization. People gather, pray, eat, and talk around it, as if a magnetic field has been built up since the ancient times. I think that rethinking fire and rethinking light is synonymous with rethinking human life”, says designer of the HYMN, Hiroto Yoshizoe. 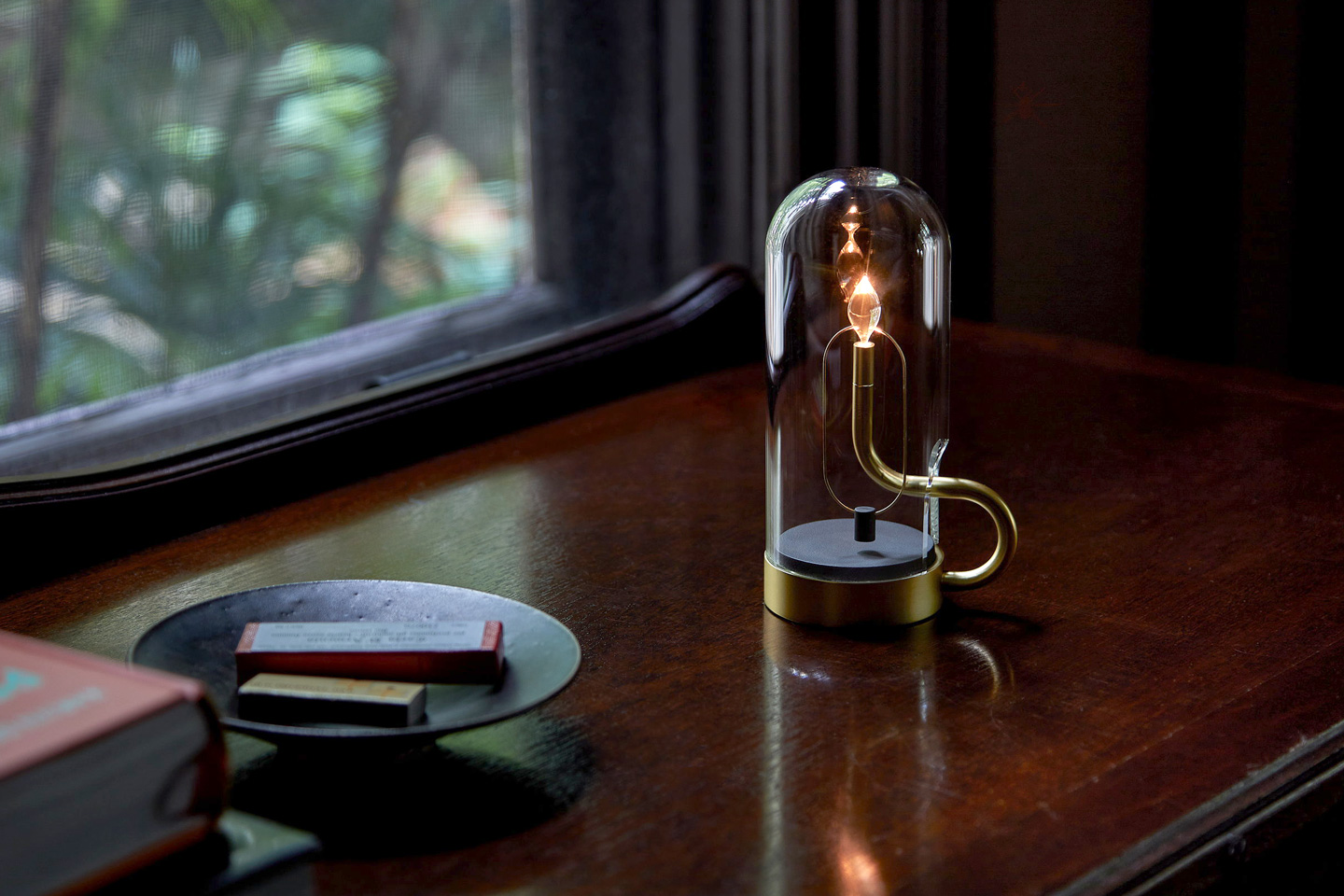 The HYMN takes its inspiration from Florence in the times of Medici. Its name is an ode to the churches of Florence and their underground passageways, that were faintly illuminated by candlesticks, carried in simple metal holders. The lamp borrows from that design, with an aluminum body, a glass cover, and a looped metal pipe that serves as a grip to slide your finger through, like a teacup. Within the lamp sits a 2000K warm LED light that projects its lumens on a pendulum lens on the top, shaped like a candle’s flame. The lens rotates and sways ever so gently, causing the light to bounce around like a flame dances. Its subtle choreography is just about as calming as actually watching a candle’s flame gently sway from side to side… except the HYMN’s flame never burns out, and all it ever really needs is a recharge. 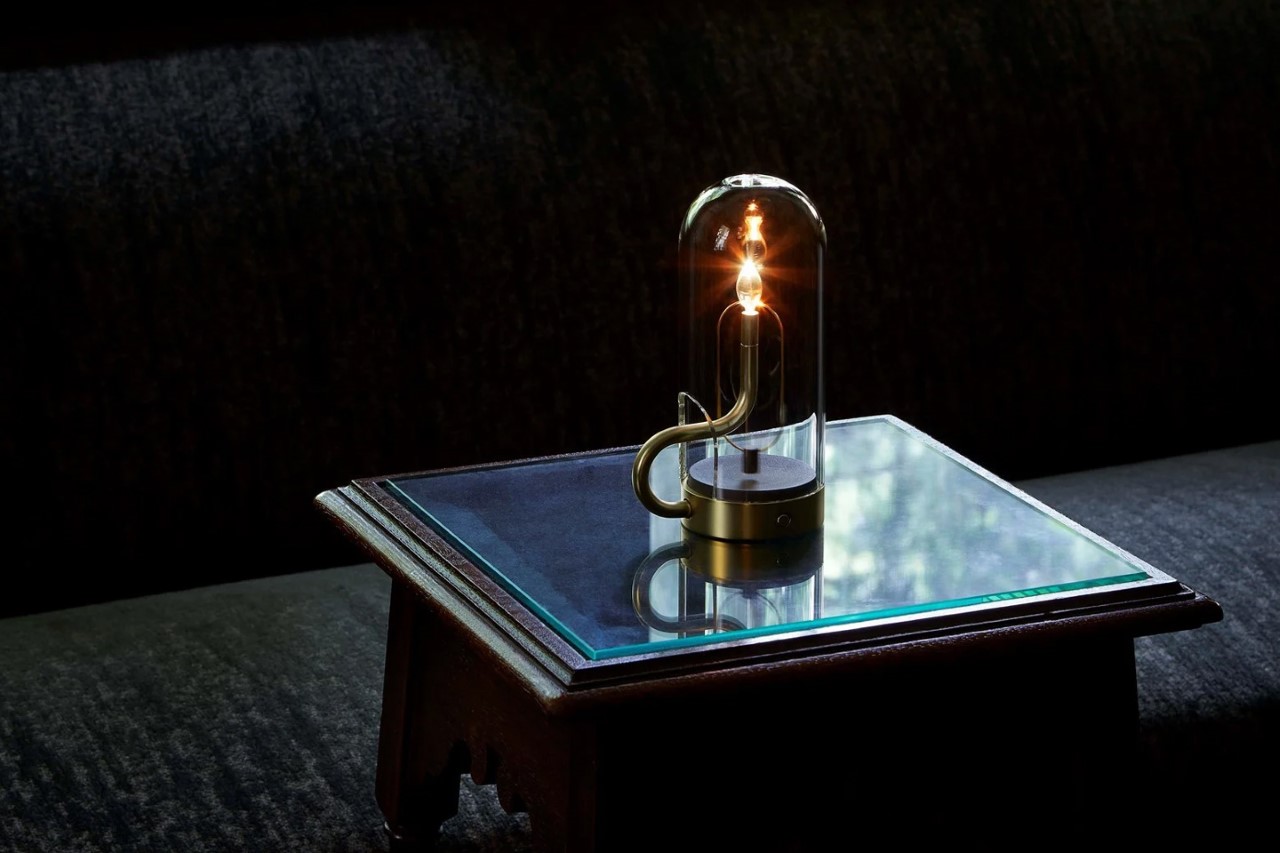 While its design echoes the vintage beauty of renaissance candlesticks, the HYMN is, in fact, quite a modern little lamp. It comes in two colors – a matte black, and a satin-finish gold, and has a dimmable LED that can last as long as 24 hours when kept on its dimmest setting. The HYMN charges via USB, although the lamp itself doesn’t have a USB port (it would take away from its vintage design)… instead, it comes with a charging base that immediately begins replenishing the HYMN’s battery the minute you dock it in place. 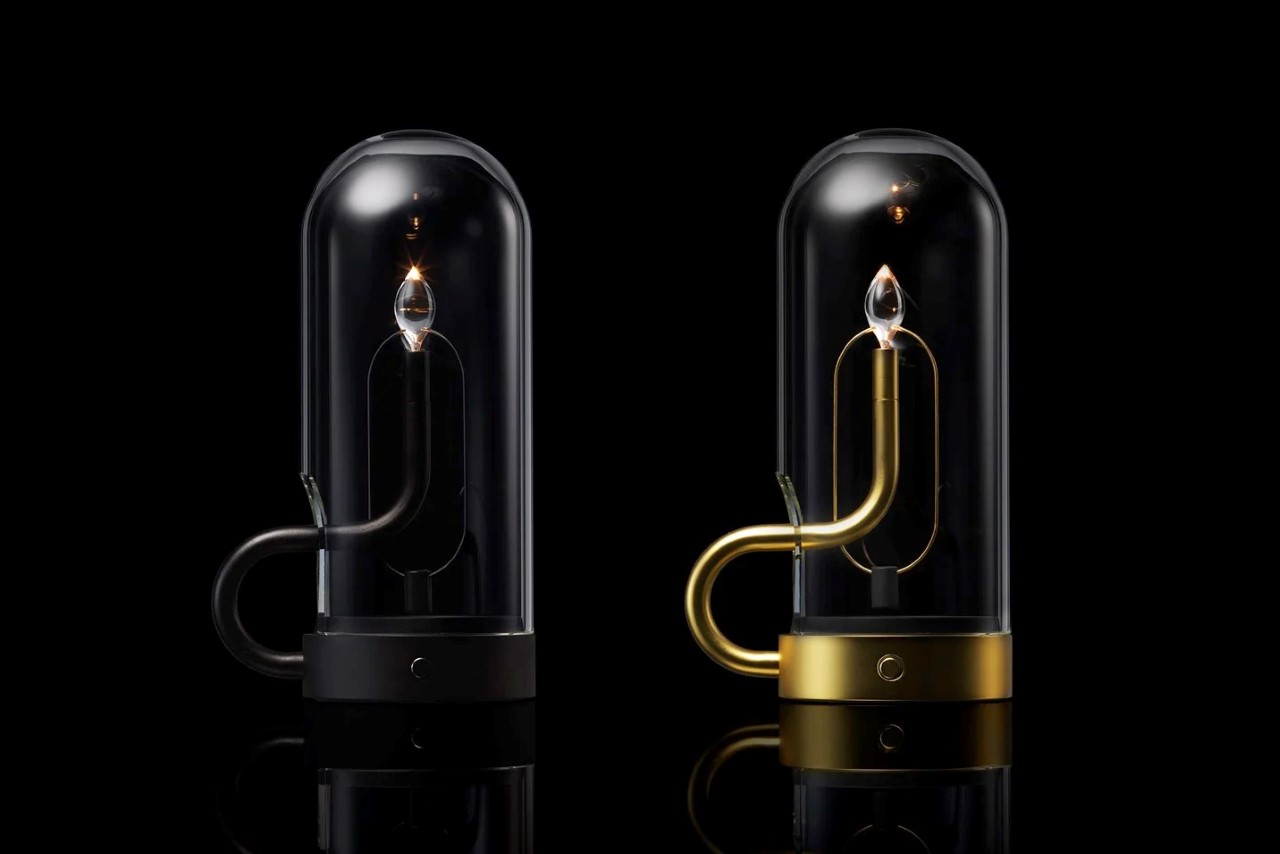 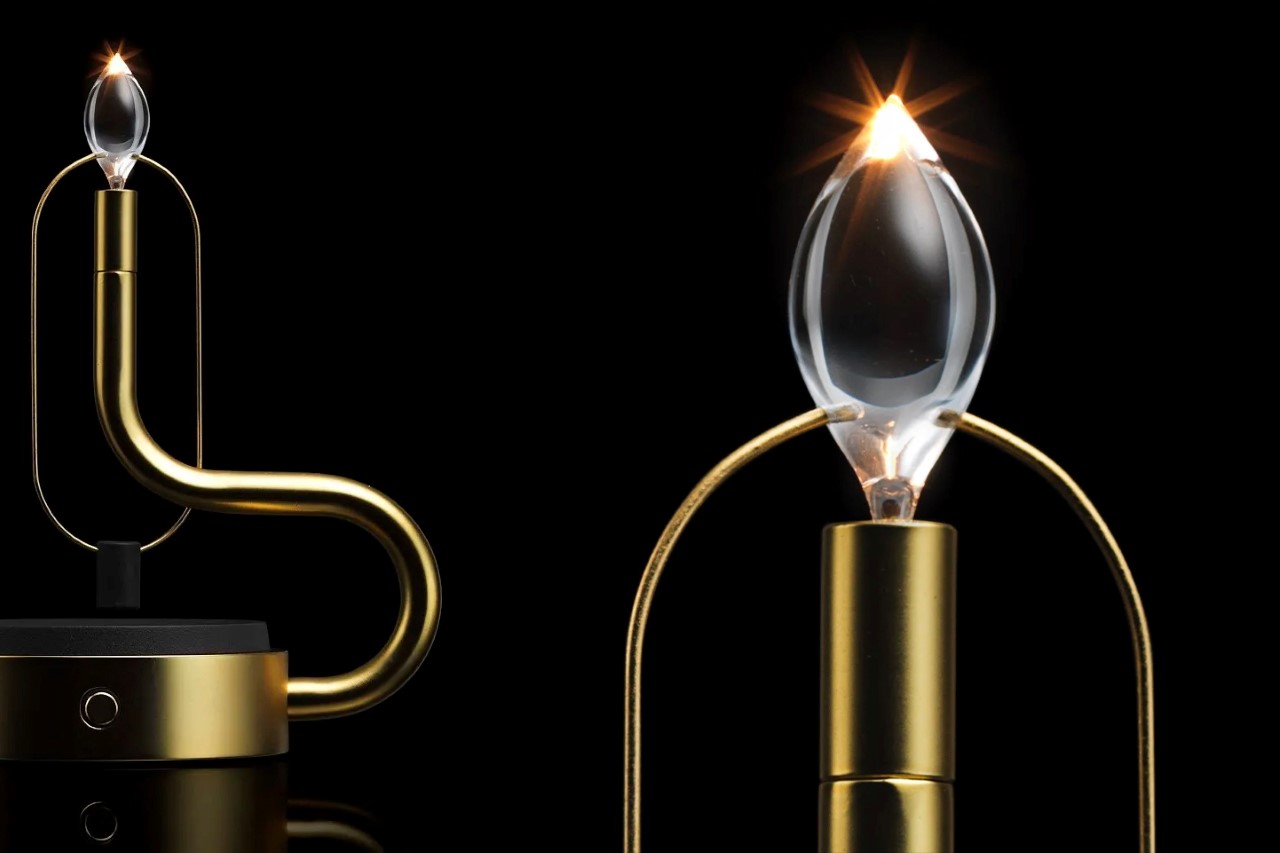 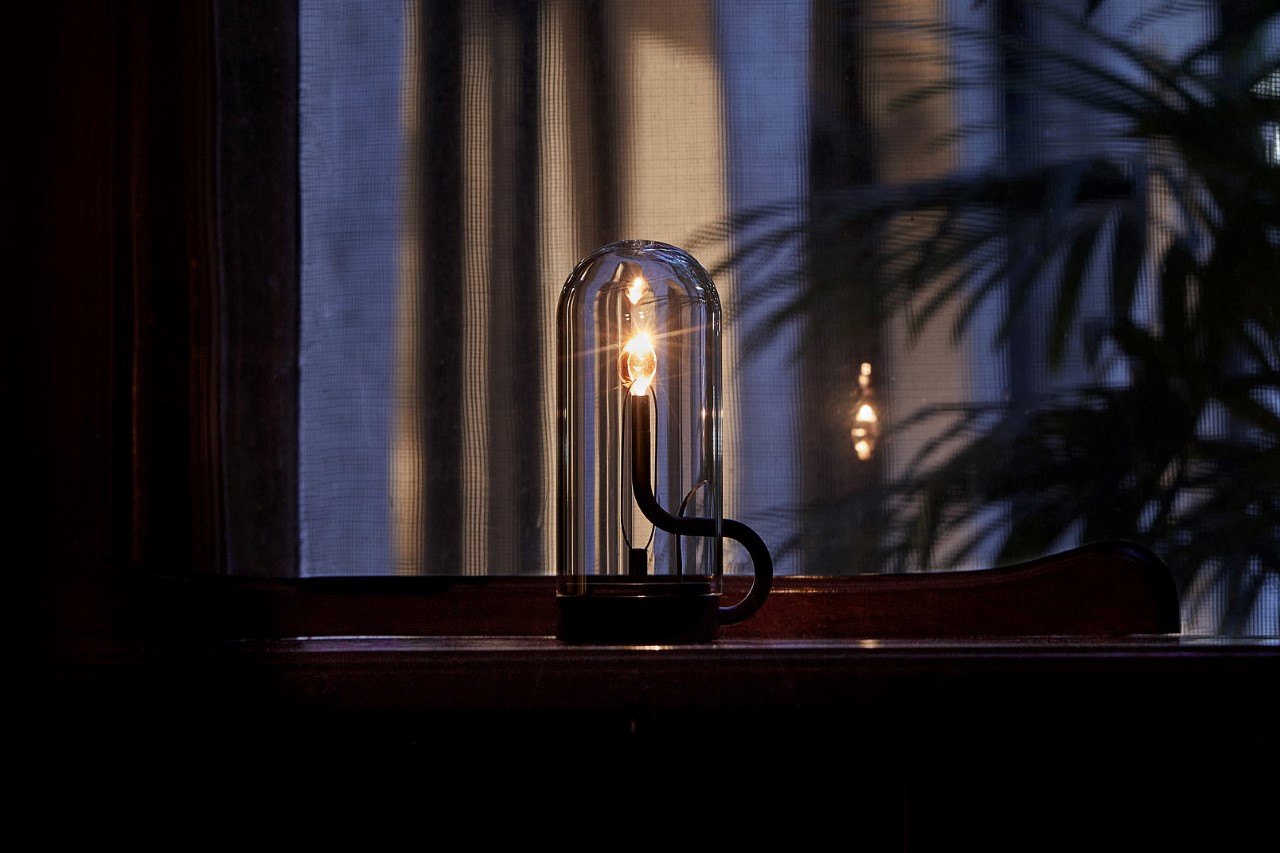 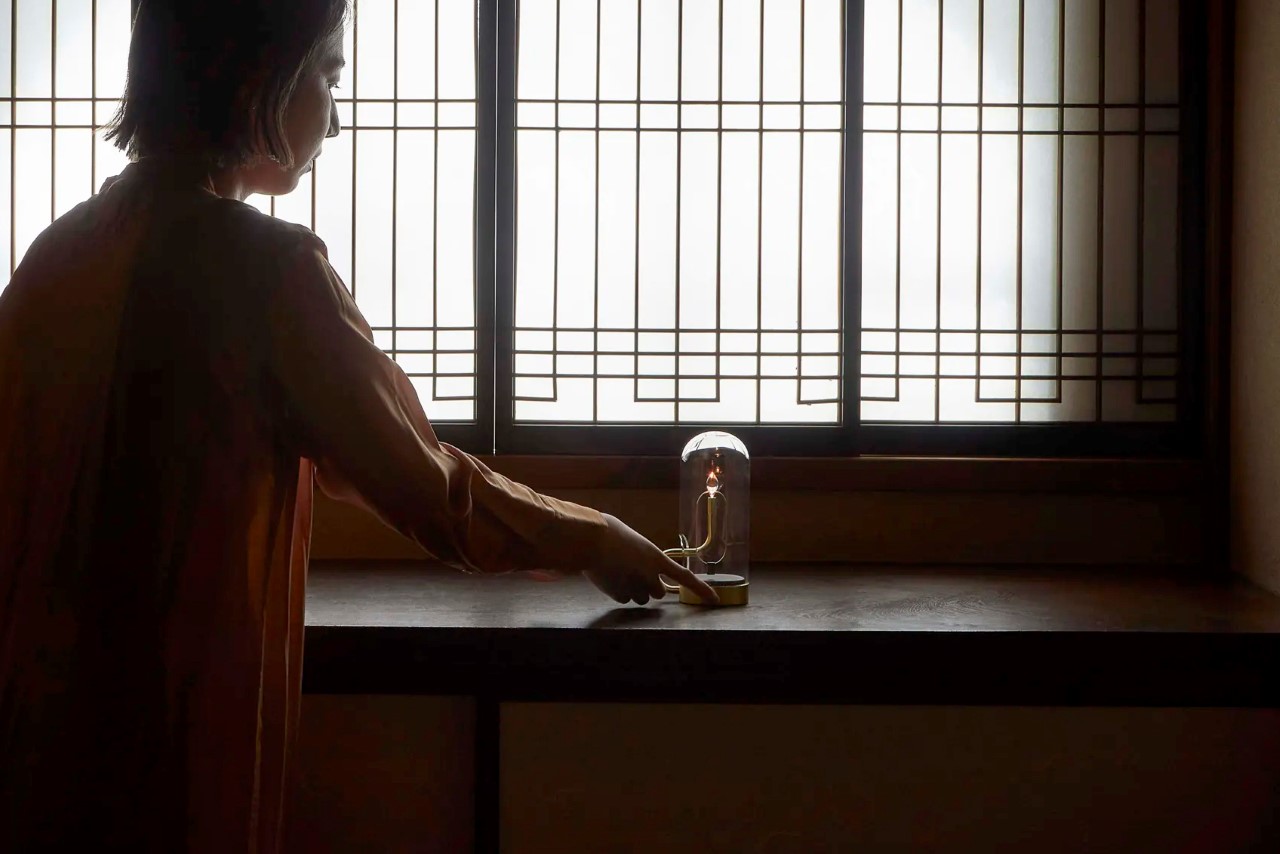 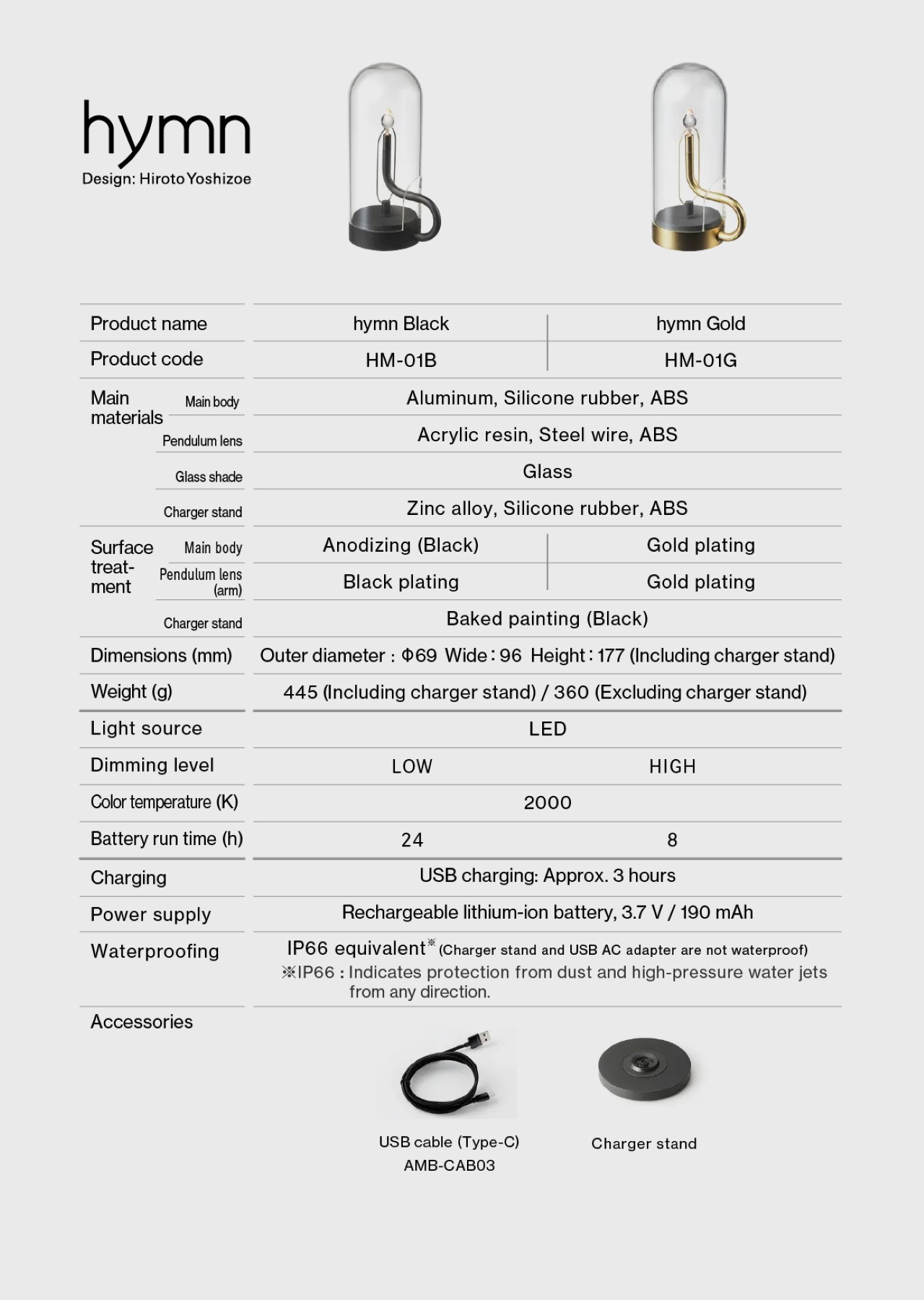 The Moment lamp takes inspiration from a somewhat dark yet entirely hopeful place. Its deep symbolism is a reminder of war – specifically, the moment…

This dreamy collection of lamps, called DRIFT, takes inspiration from the classic ship’s hull, transforming the iconic shape into a functional lamp with a subtle…

A proud moment for James Cameron and his path breaking dive into the Marina Trench! While we still come to grips with the implication of…