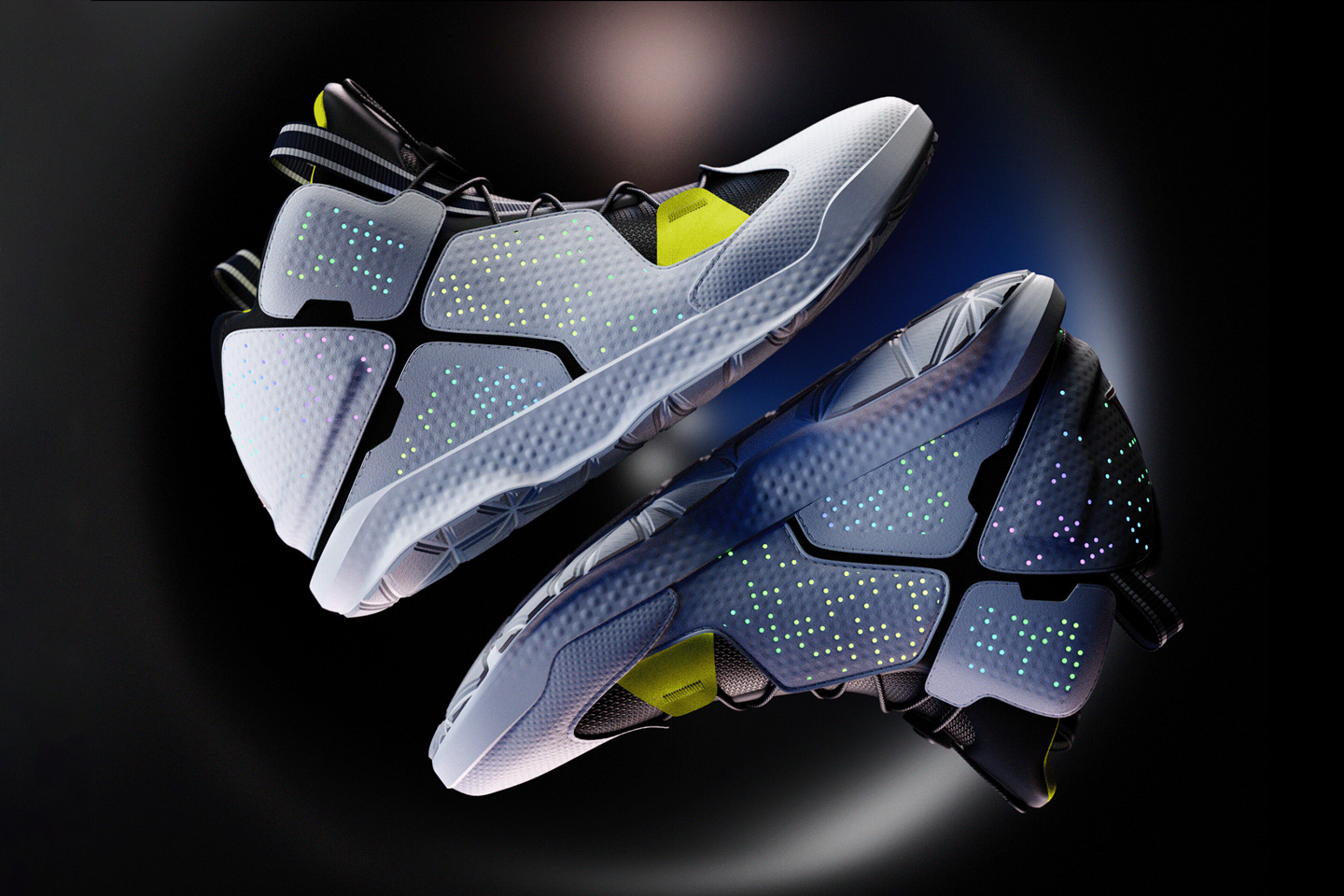 Designed to look just as eye-catching in the day as well as at night, the TOKIO Sneakers by Juan Vegas come with a rather unusual surface treatment, and a glow-in-the-dark phosphorescent detailing.

The split-surface treatment and use of white on black give the pumps a futuristic appeal that you’d immediately associate with the Star Wars Stormtrooper uniform or the BMW Vision EfficientDynamics Concept, while the hint of acid green in the shoe’s inner detailing (and the glow in the dark spots on the side) provides just enough color contrast to make the sneaker absolutely pop. 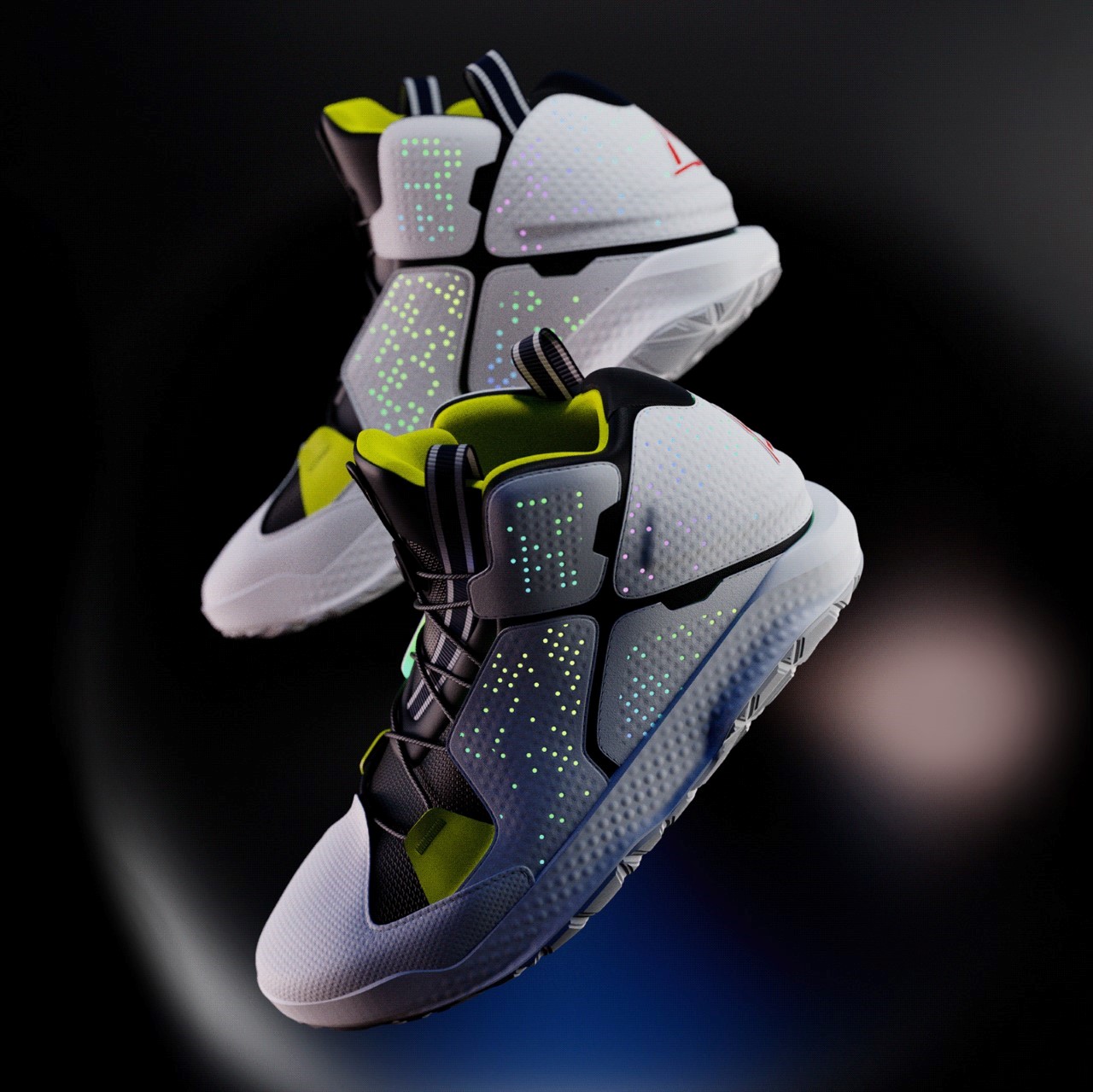 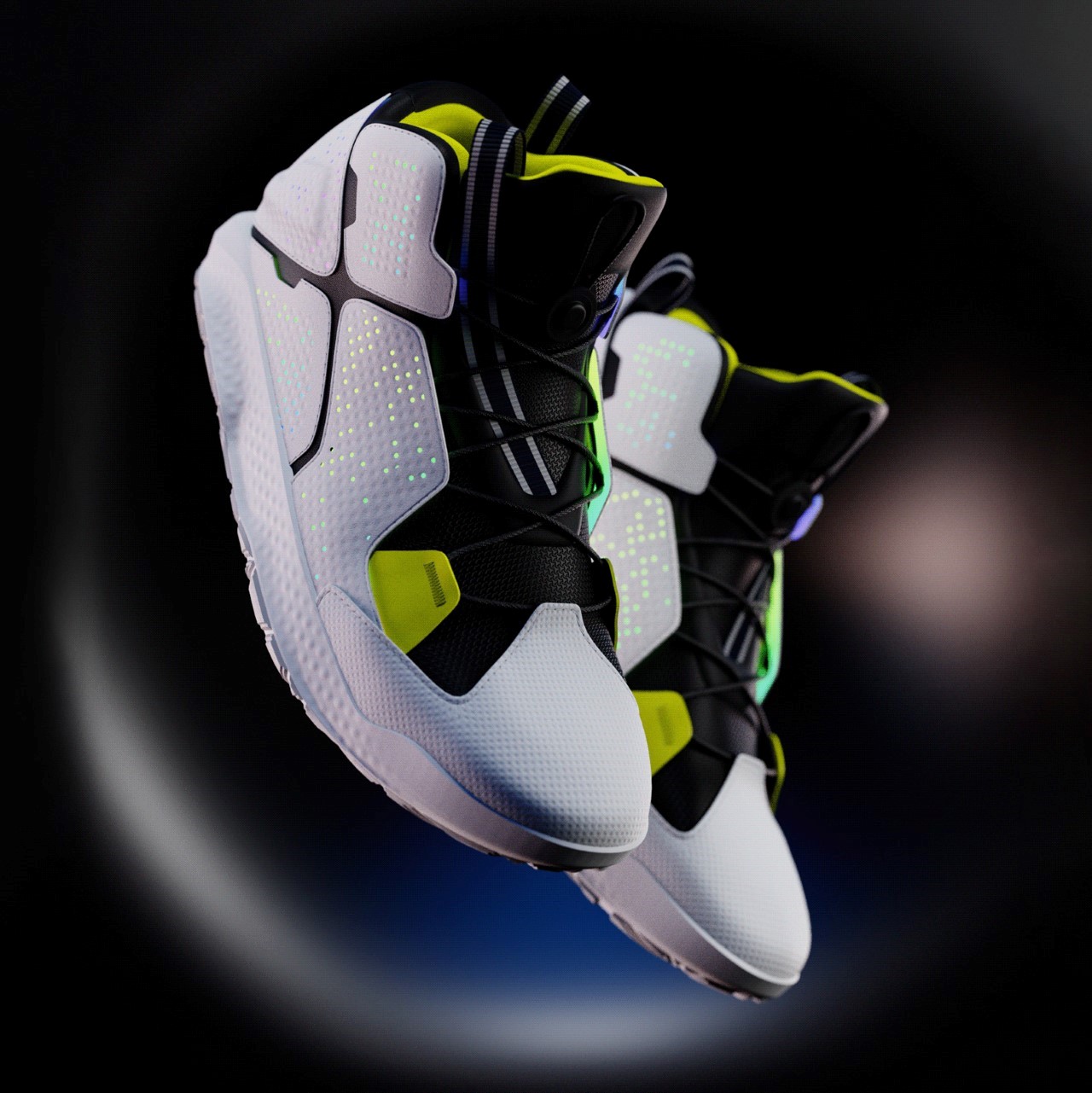 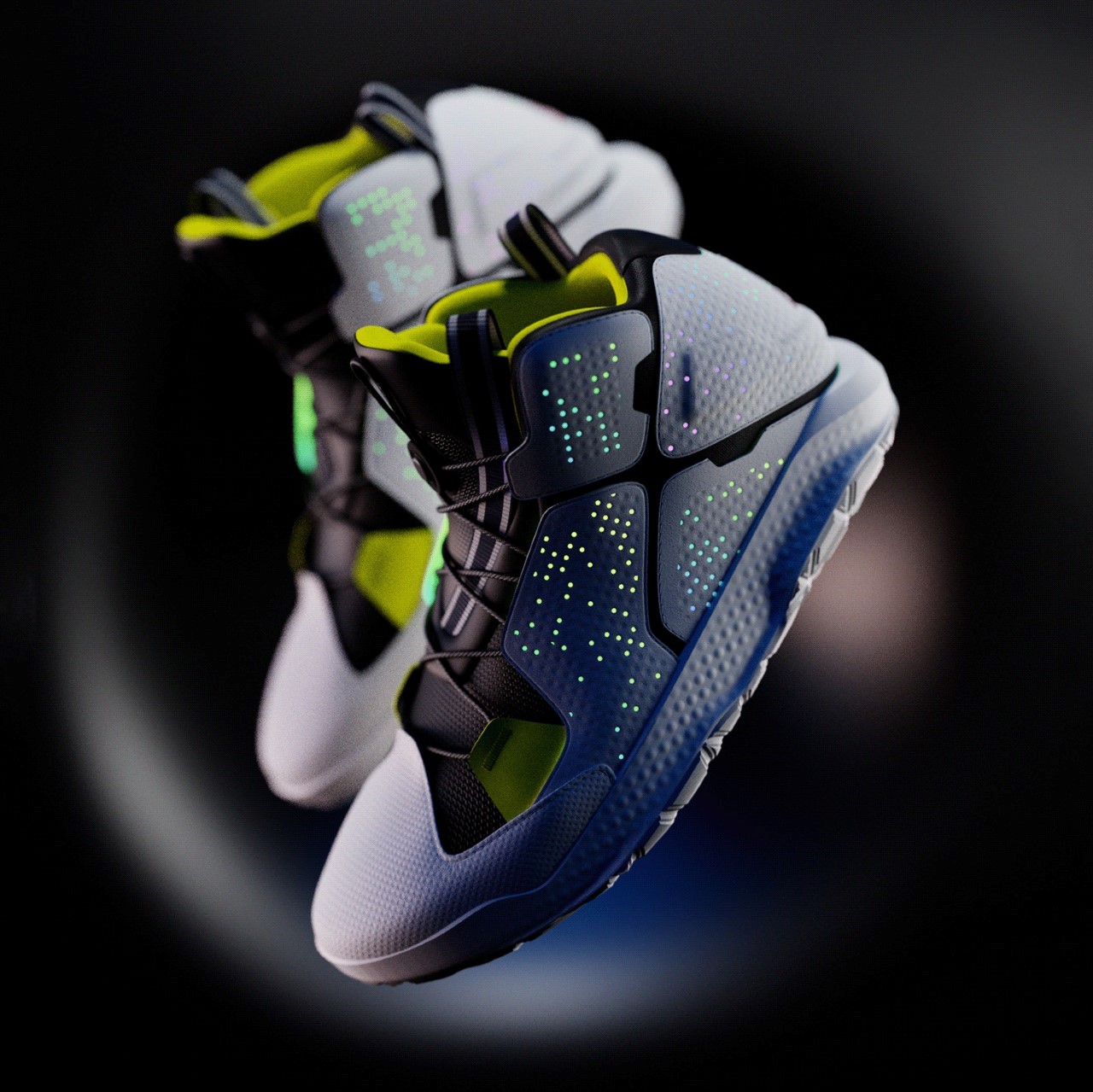 Easy on the eyes and easy to wear too, the sneakers come with elastic laces and a toggle-lock on top that lets you easily tighten or loosen them. The dotted texture on the side of the shoes come with phosphorescent detailing that glow in the dark, making it look like an artificial city skyline (perhaps why they’re named TOKIO). The treads on the shoe sport a low-poly design, creating that same split-surface effect as seen on the shoe’s body too.

The TOKIO Sneakers come from Juan Manuel Vegas, a senior footwear designer at On. For now they’re just conceptual, although a part of me really wishes there was a one-off prototype for the internet to admire! 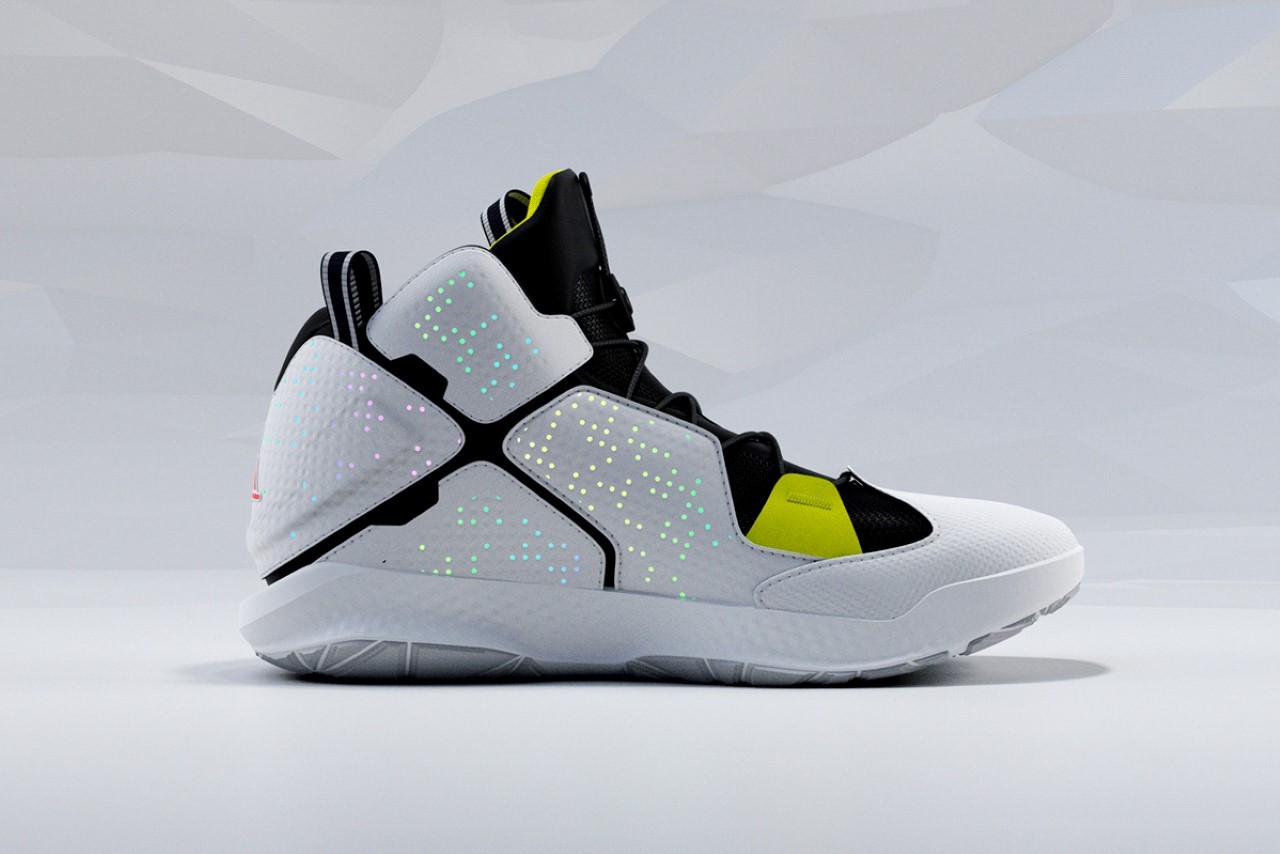 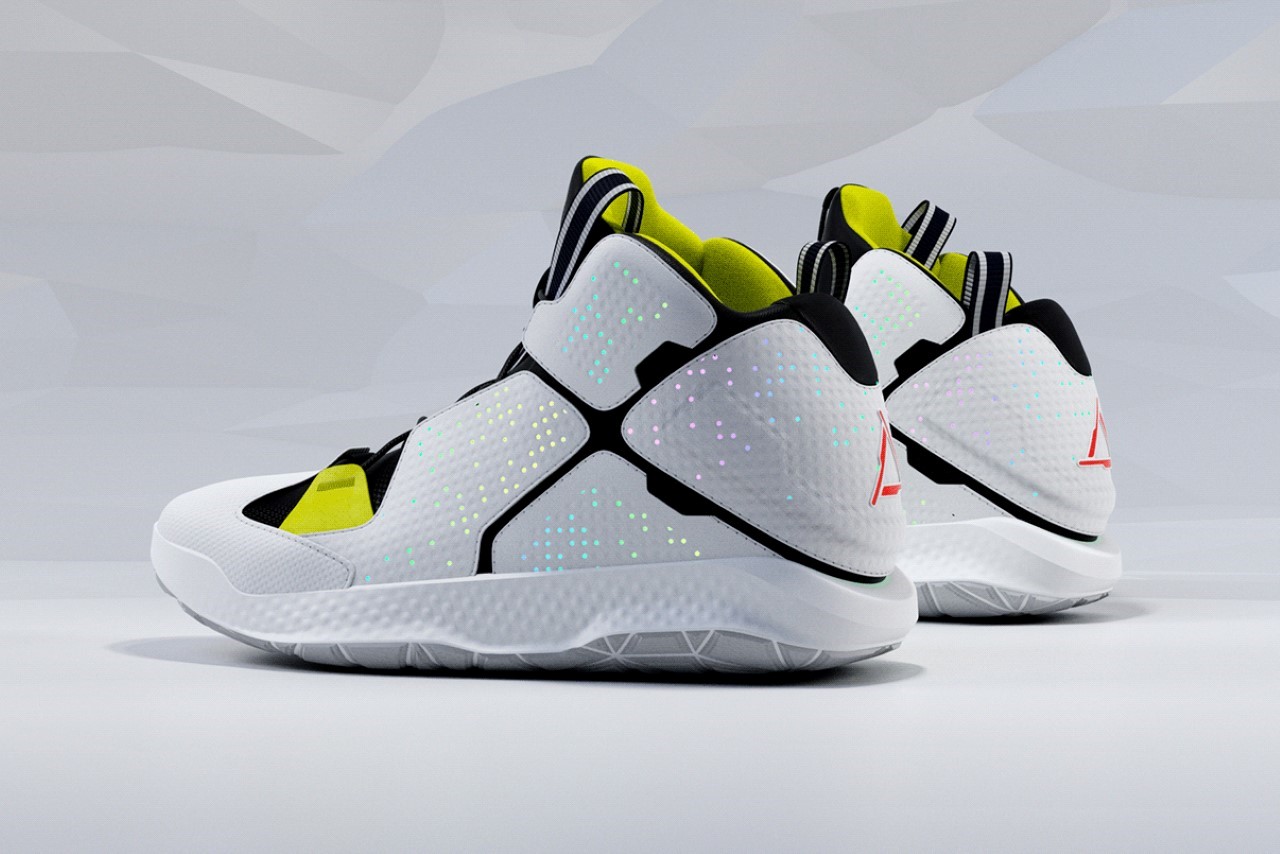 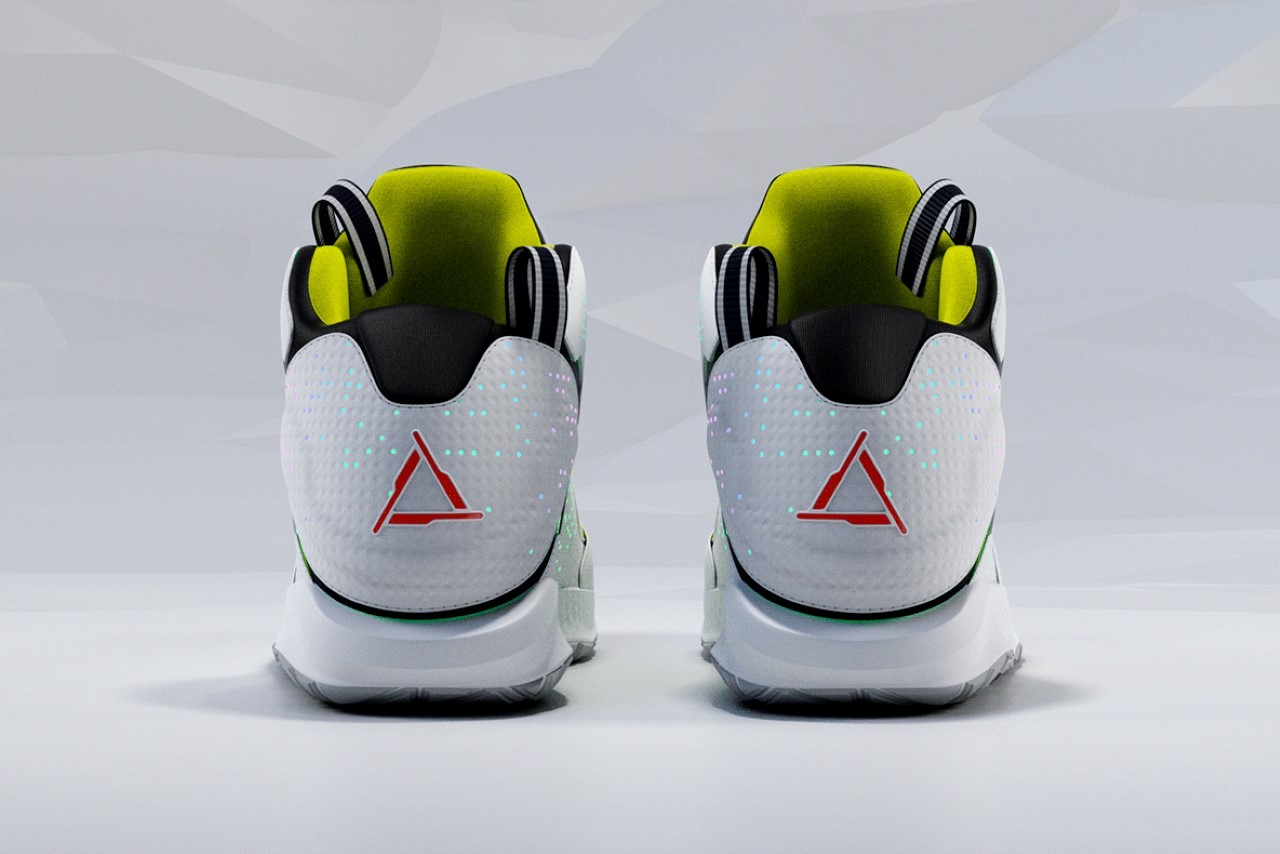 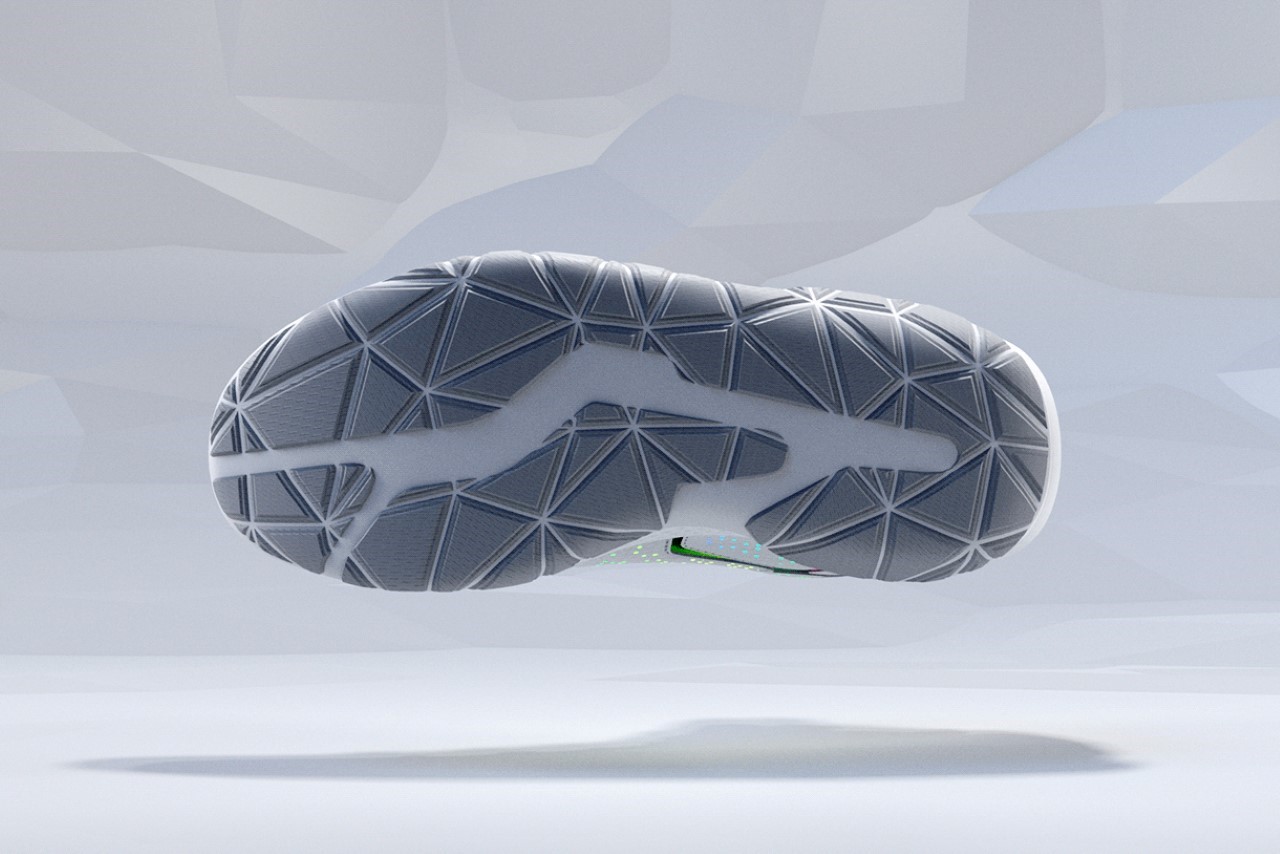 The Apocalypse Jacket from Vollebak combines polybenzimidazole, para-aramid, and antistatic to create a jacket that’s built to face the threat of global catastrophe. Surviving an…

Stolen Jewels by Mike and Maaike

An exploration of tangible vs virtual in relation to real and perceived value. Using google image search, we browsed through some of the most expensive…

Just Do It, Yourself

The Creo Shoe Concept focuses on user integration by allowing the wearer to become a part of the production process.  The footbeds, shoelaces, outer soles,…

Sneakerheads sometimes need a break from all the cool and unique shoes available. Since summer is fast approaching, it’s time to start shopping for sandals…