As a kid, I often wondered who watered the forests. Given that the monsoons only came for a brief couple of months in the entire year, it seemed like a pretty valid question. What did the plants and trees do for the rest of the months? Did someone actually go and water them? Well, a couple of lessons in biology and geography eventually taught me how forests sustain themselves. Like a much larger version of a terrarium, forests generate water vapor through transpiration, causing the area’s humidity to shoot up. The humidity would eventually condense on leaves in the early morning and drip back into the soil before sunrise. Clever, isn’t it? Well, WALTY is an indoor planter that sort of works the same way. 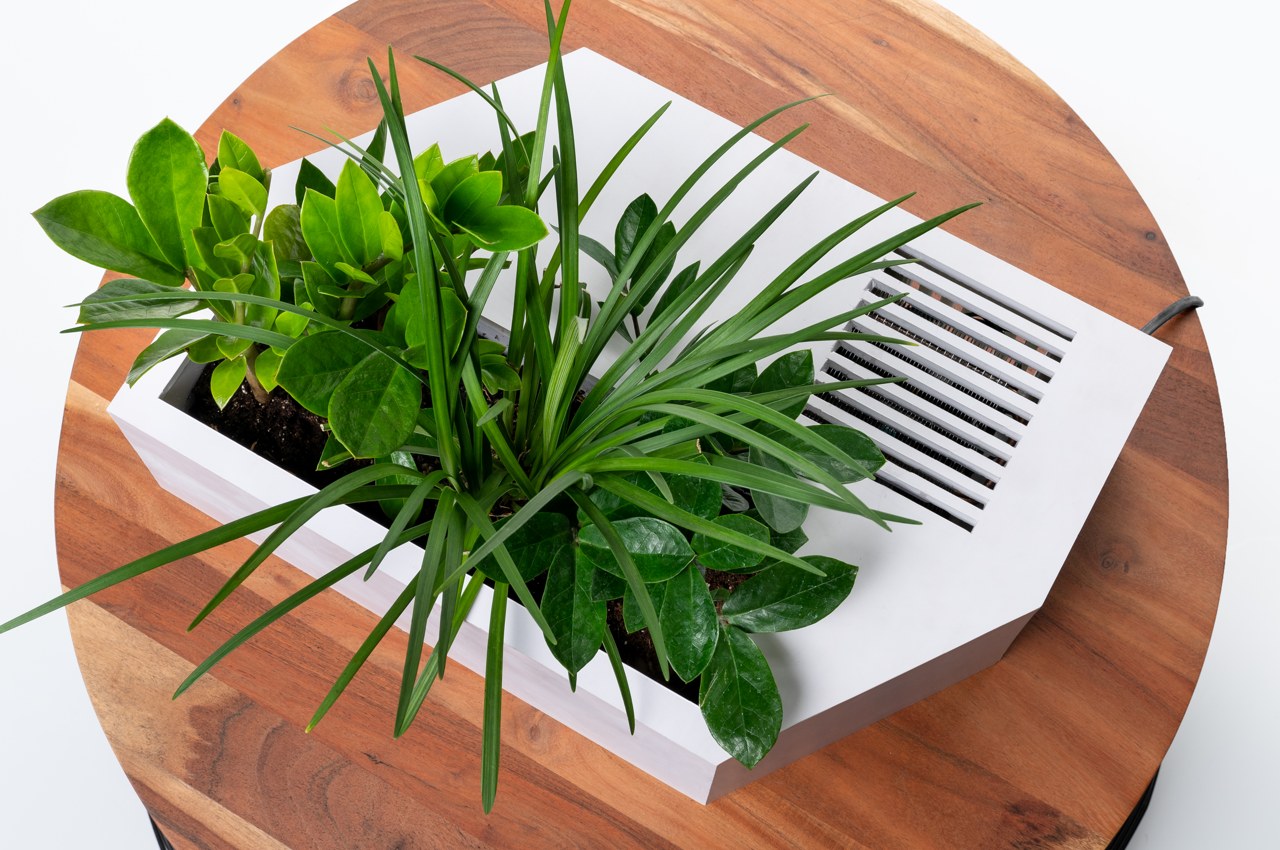 Designed to take the absolute hassle out of watering and taking care of your plants, WALTY gives them the water they need by simply pulling it out of the atmosphere. Because a singular plant can’t generate and capture enough atmospheric humidity as an entire forest, WALTY basically does that part for your plant. Now it might sound borderline magical, but the way WALTY works is similar to a dehumidifier. A dehumidifier pulls moisture from the air using cold plates that force water droplets to condense on them. The droplets then drip down into a reservoir tank, and when it fills up, you simply empty it out. WALTY’s approach is similar, except it uses that very water to keep your plant hydrated… sort of like a win-win.

The smart condensation system transforms moisture in the air into liquid water.

Water goes directly into the bottom of the planter.

Program WALTY to water your plants from every day to once a week. 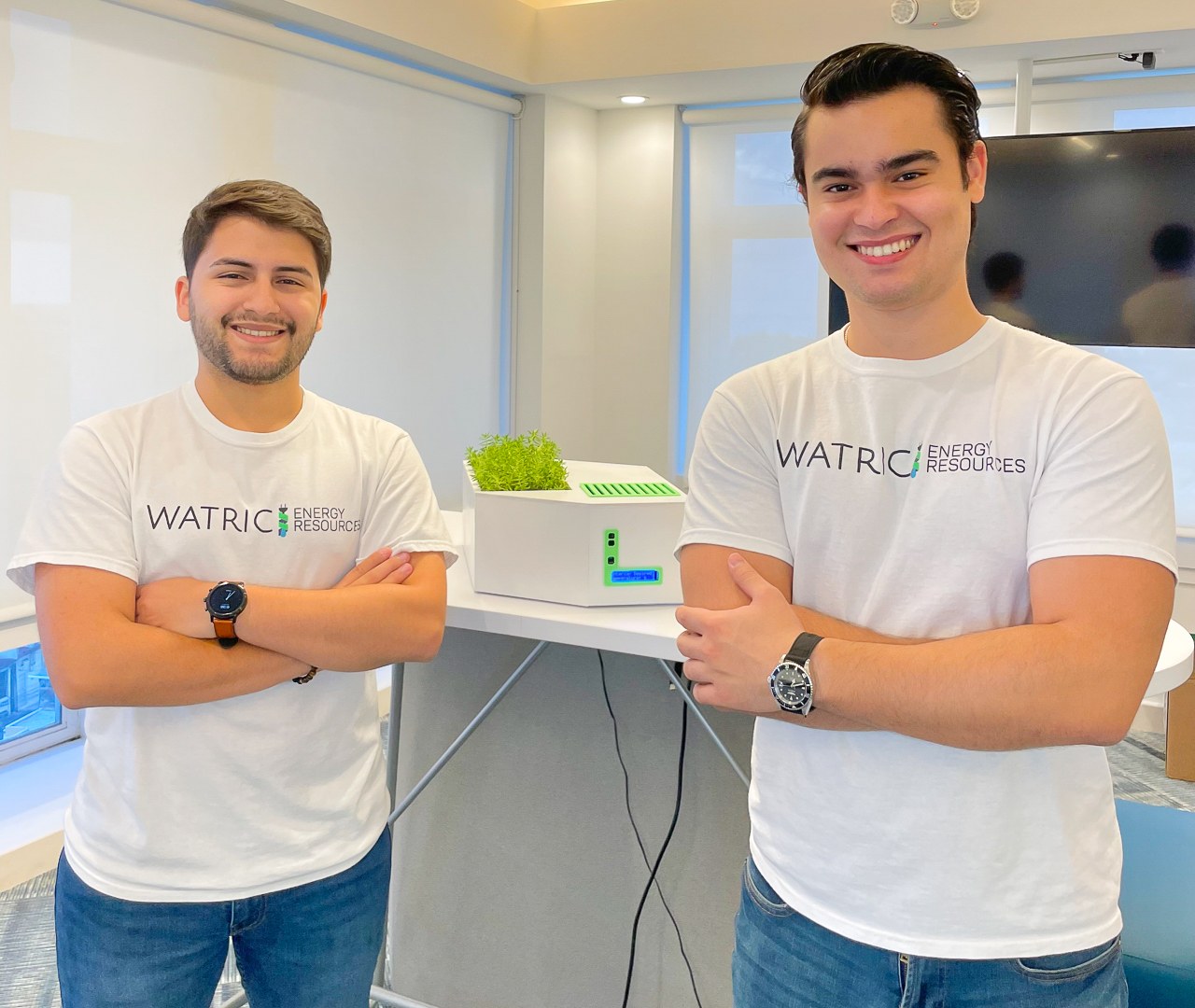 The WALTY’s origin has an aspect of environmental and social design to it too. Almost four years ago, Puerto Rico was struck by the devastating hurricanes Irma and Maria. While a collapsed power grid forced some people to rely on power plants or solar panels for energy, access to clean water was extremely limited and required waiting in line at the supermarket for hours. In fact, during the aftermath, it was estimated that more than 95% of Puerto Ricans lacked drinking water. This prompted the team at WATRIC Energy Resources to immediately search for new off-grid alternative water sources that could address this problem.

After months of research, the team developed their first proof of concept using a condensation system that could magically pull small amounts of water from the air. However, creating a larger-scale solution for humans required extra funding and further R&D, so the team decided to take their condensation system and build a self-watering smart-planter. The WALTY campaign, a result of this research, will help the fine folks at WATRIC Energy Resources secure funding to scale up their idea, so that humans can get access to pure drinking water from the air too. 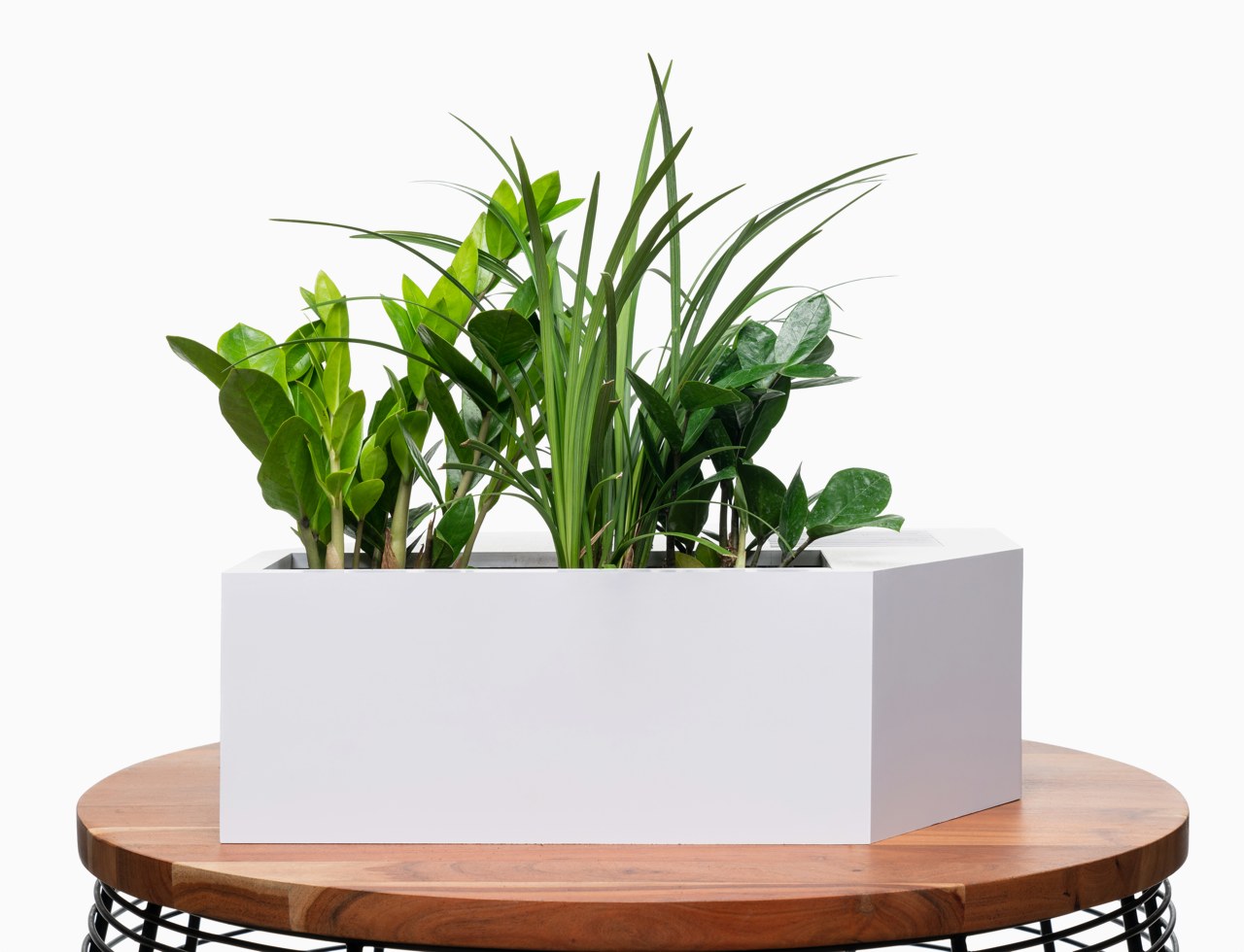 Although its history is pretty complex, WALTY makes sure that taking care of your plant isn’t. The ‘magic’ planter pulls moisture from the air and supplies it directly to your plant’s roots. Unlike most smart or self-watering planters that require you to manually refill the water reservoir every few days, WALTY doesn’t. Just how a rainforest is self-reliant, so is WALTY. Switch it on and your plant basically grows on its own without ever needing anything from you. Sure, a bit of sunlight and some Beethoven music (proven to help plants grow) would go a long way, but you don’t need to worry about over or underwatering your plants. WALTY will automatically switch on once every two days to gather enough atmospheric moisture to keep your plants nourished all the time… even when you’re on vacation! ESPECIALLY when you’re on vacation!

For ages the form factor of an iron hasn’t undergone much transformation. They only arena where you get something funky is in concepts. Here is…

Far far away in a land where home seems distant and the drive feels long is a place we call the office. The standard 9-5…

Bicycle Racks designed to perfectly fit + store your bike even in the tiniest space!

Bicycles seem to be all the craze right now! And we at Yanko Design totally support it, because not only are bicycles eco-friendly but they’re…