Given the turban’s cultural and religious nature, Sikh motorcyclists are exempt from wearing helmets. The Tough Turban hopes to be a helmet-alternative, allowing wearers to protect their heads from impact.

The Tough Turban is a one-of-a-kind fabric with an open-source turban design that can be worn in any style. Unlike most turbans that are just made by wrapping/pleating/folding a cotton cloth multiple times around one’s head, the Tough Turban’s fabric is much more specialized, offering superior impact-resistance while looking just like a turban. Designed as a no-compromise solution, the turban allows Sikh riders to safely and confidently drive motorcycles, knowing that they’re safe. 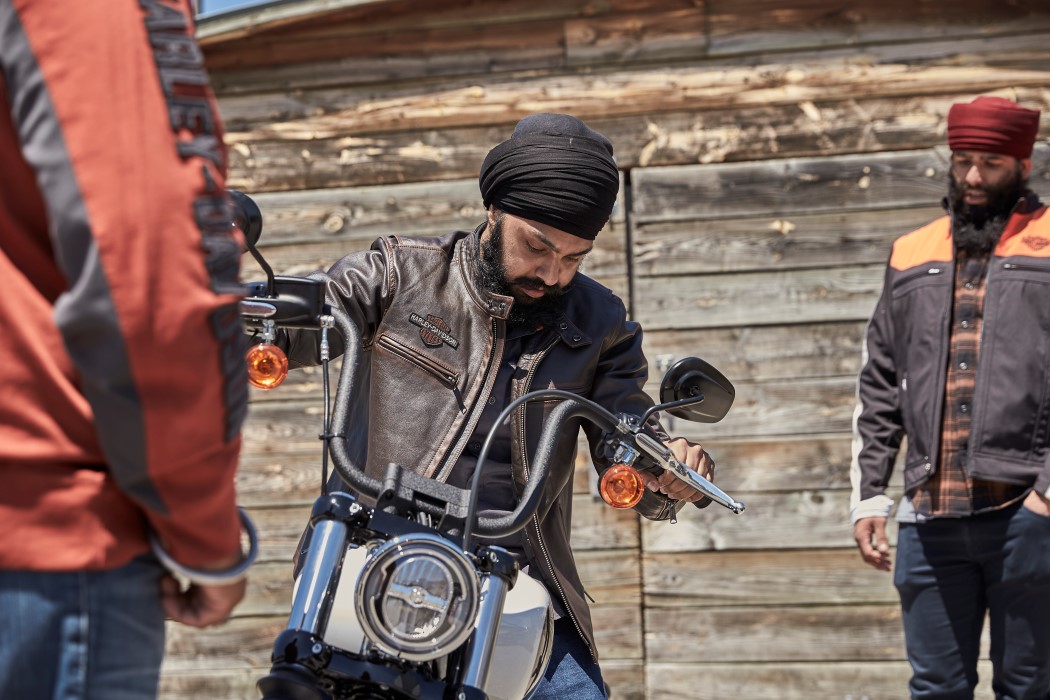 The fabric comes with 3 internal layers that help cushion impact – a Dyneema layer, a flexible 3D-printed chainlink, and a non-Newtonian foam. On a weight-for-weight basis, Dyneema is up to 15x stronger than steel and 40% stronger than high-strength aramid fibers. It’s used to make bullet-resistant vests, armor, helmets, and even in panels on tanks to protect against stronger ballistic threats like anti-tank projectiles. Underneath it sits the 3D-printed chainlink-inspired armor, harking back to the use of chainlink headgear historically by Sikh warriors in battle – owing to its strength and flexibility. The third is a non-Newtonian foam that’s fluid and flexible but immediately hardens on impact, helping act as a tough barrier to protect the skull.

The Tough Turban comes as a folded piece of long fabric, allowing its wearer to don it in multiple styles. Turbans can change in shape and size depending on cultures, ancestry, festivals, or plain and simple age. Designed to accommodate any turban-style, the fabric gives the wearer the freedom to choose, and the Tough Turban website even has design blueprints for enthusiasts.

Created in collaboration with the Sikh Motorcycle Club of Ontario, the Tough Turban was designed by Zulu Alpha Kilo and Spark Innovations for Pfaff Harley-Davidson as a bid to bring the motorcycling world a step closer to inclusivity – something that has yet to be achieved across Canada. Helmet exemptions were first granted to turban-wearing riders in British Columbia and Manitoba in 1999. Close to 20 years later, in the fall of 2018, Ontario passed Bill 194, exempting Sikh motorcyclists from Ontario’s helmet laws. However, all other provinces in the country have failed to adopt similar legislation. Concerns about safety are most commonly cited in discussions about helmet exemptions, but 22 years of riding with turbans have yielded precisely zero fatalities among Canadian Sikh motorcyclists. The Tough Turban hopes to bridge that legislative gap, working as a traditional cultural garb while fulfilling the need to protect oneself while riding a motorcycle. 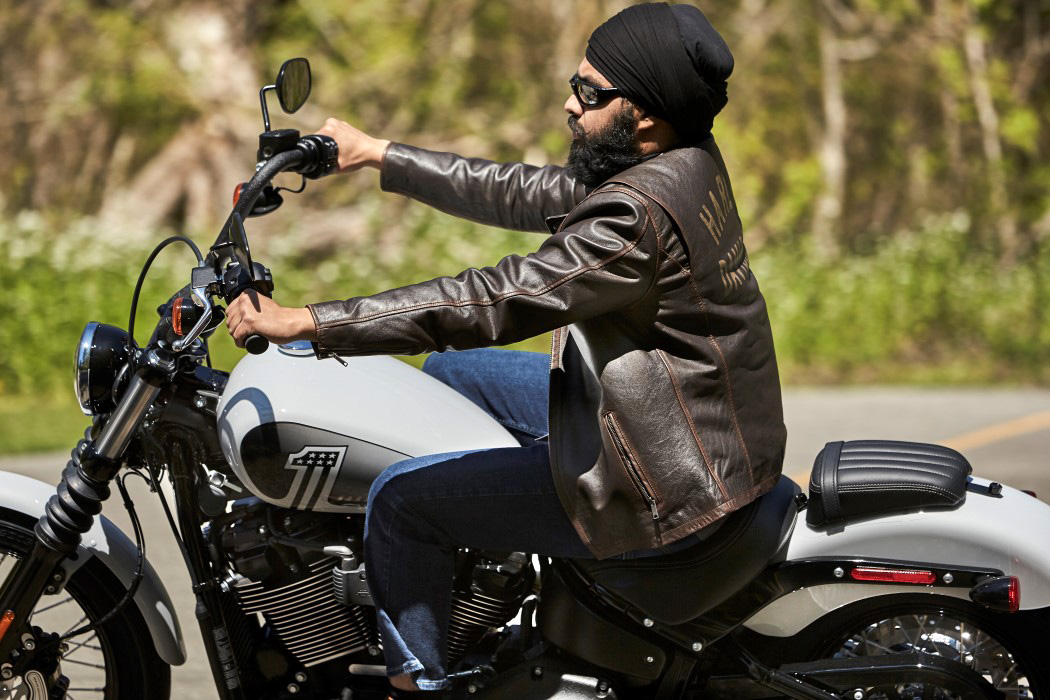 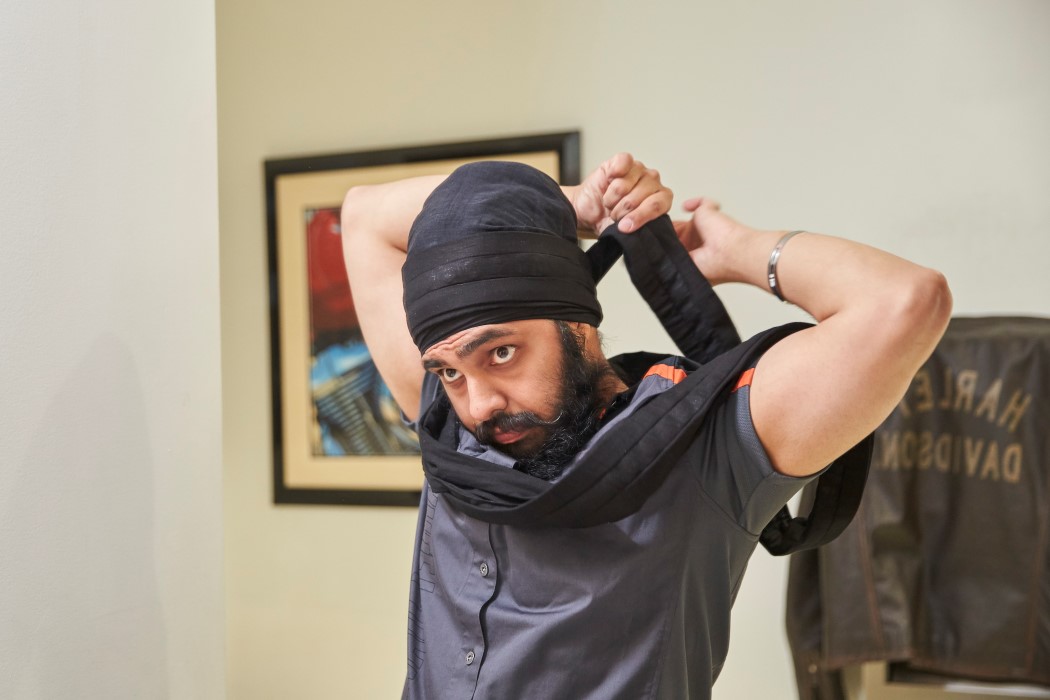 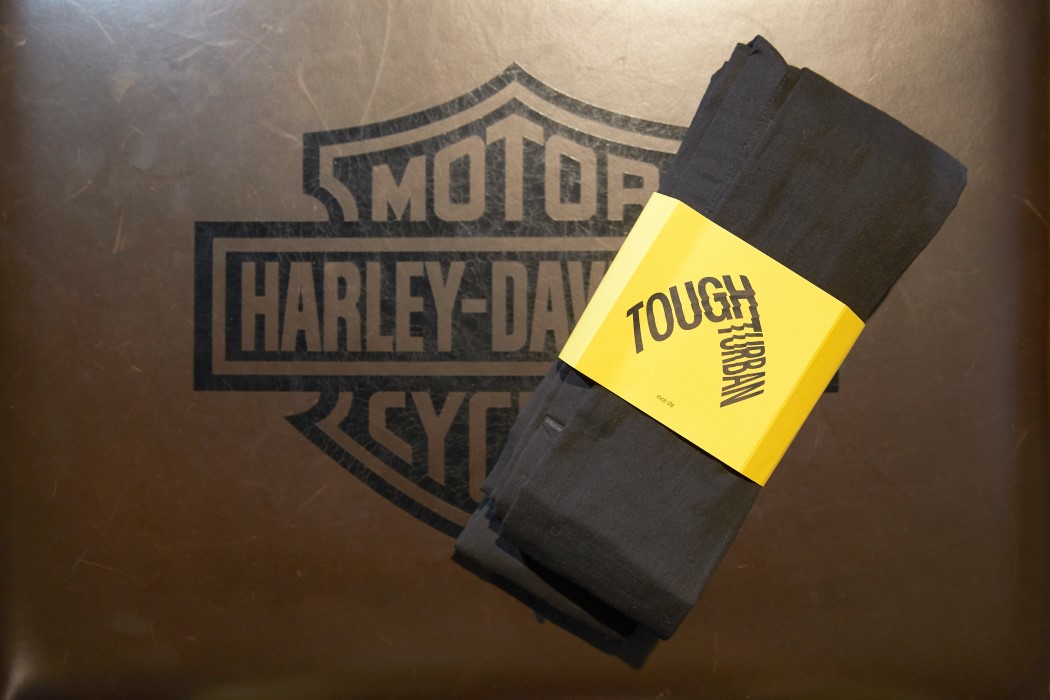 The MOFT Builds a Laptop-stand Right into your Laptop

https://www.kickstarter.com/projects/1780235500/moft-worlds-first-invisible-laptop-stand I don’t think companies understand how valuable a laptop would be if they built a stand right into it. Until then, designs like MOFT…

With power cuts becoming a norm around the world due to energy shortages, heat waves, and economic fallouts, having your own power backup isn’t just…

This beautifully intriguing example of design aims to push the boundaries of VR even further than ever before! The 220-degree viewing angle provides a panoramic…