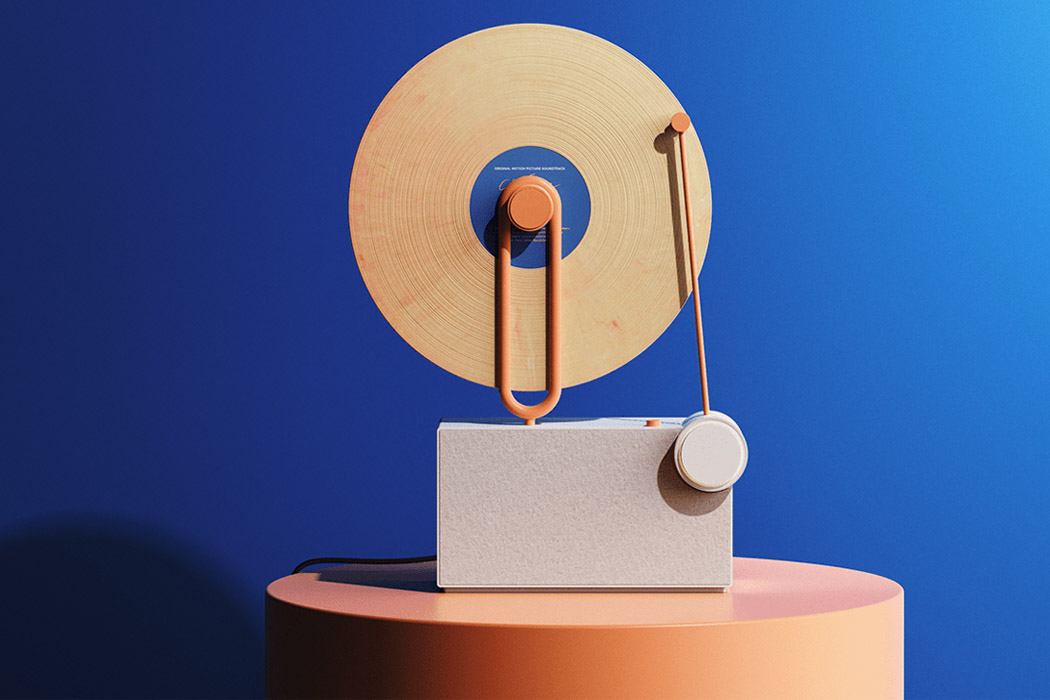 There’s something about vinyl that never really goes out of style, and everyone LOVES a quintessential vinyl turntable. They are classic collectibles that have reached iconic status. Any vinyl record owner or audiophile loves to showcase their beloved turntable. After all, they seem to wash everyone over with a wave of nostalgia. But, as much as vinyl turntables are loved, they’re also feared! I mean place a turntable in front of me, and I might be afraid to even touch it, given how delicate it seems to look! And this is the case with most millennials.

Hence, designer Juwon Kim wanted to create a turntable that abolishes the fear of analog within us! A turntable that is not only modern but approachable! And honestly, I would feel comfortable operating Flip O Flip. It aims to provide the same comfort and familiarity you feel while listening to digital media. Oh, and did I mention, this is a turntable that literally turns! Yes, you heard that right, named Flip O Flip, Kim’s quirky turntable actually turns! Instead of a typical platter, Kim’s turntable features an almost pin-shaped axis to slide the vinyl record into. This intriguing axis actually turns! It rotates the record and switches from its A side to B side. There is an ‘auto flip button’ that lets you switch the sides whenever you feel like it! A controller helps you control the speed of rotation and a dial lets you place or remove the tonearm from the record. Kim also paid a lot of attention to the ‘visual element’ of Flip O Flip. He cast aside classical aesthetics and focused on adding intriguing splashes of color to his design. Though the main body of the vinyl is a simple white, the pin-shaped axis and the tonearm are a bright orange! By doing this, Kim wanted to “focus on the visual satisfaction of the user”.

Not only is Kim’s Flip O Flip visually satisfying, but it is also a design that breaks the typical conventions of a turntable. It’s a turntable that moves more towards the digital rather than the analog! This is a turntable I could see being widely used by all age groups – from the millennials to the baby boomers! 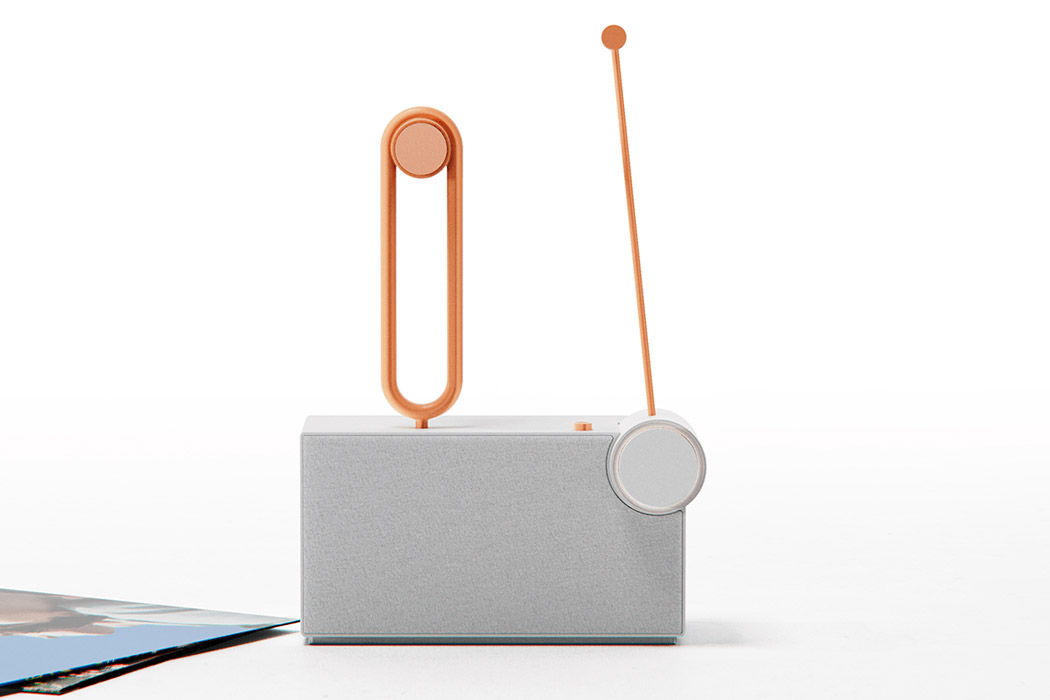 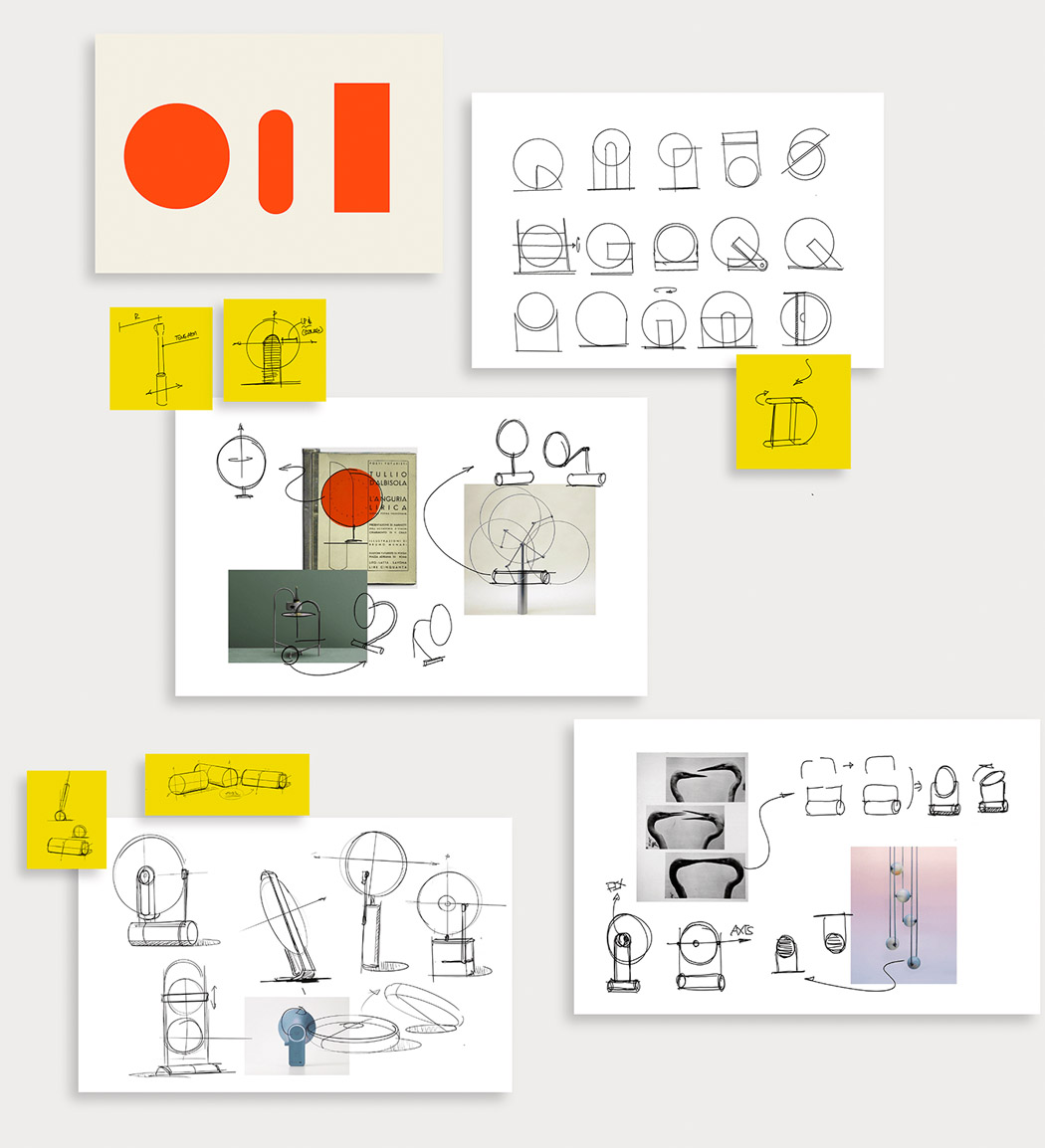 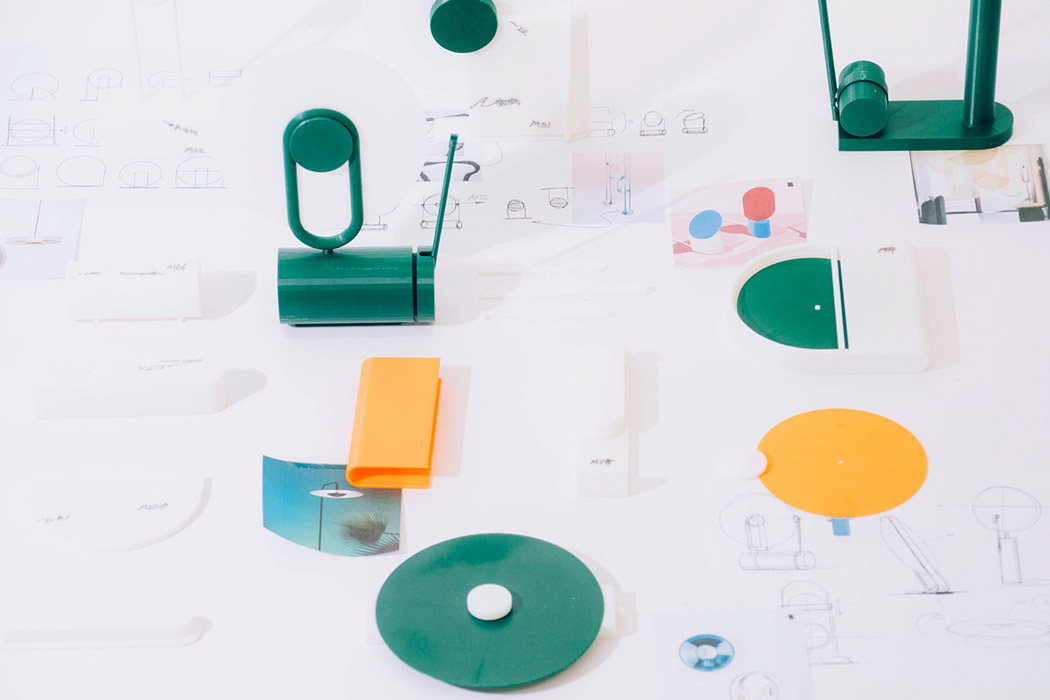 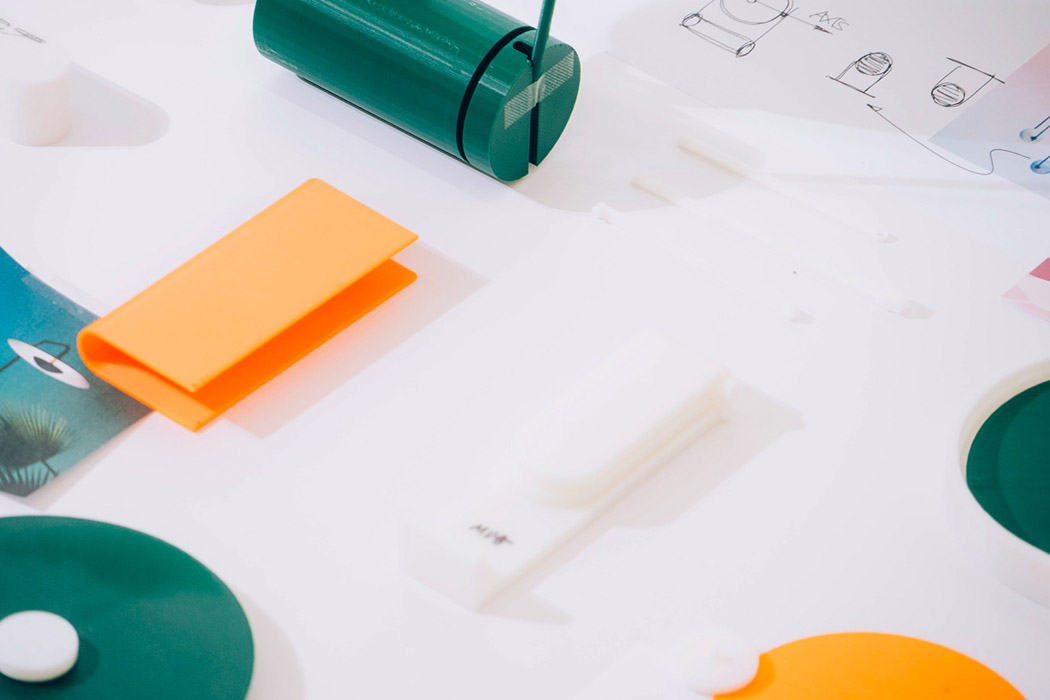 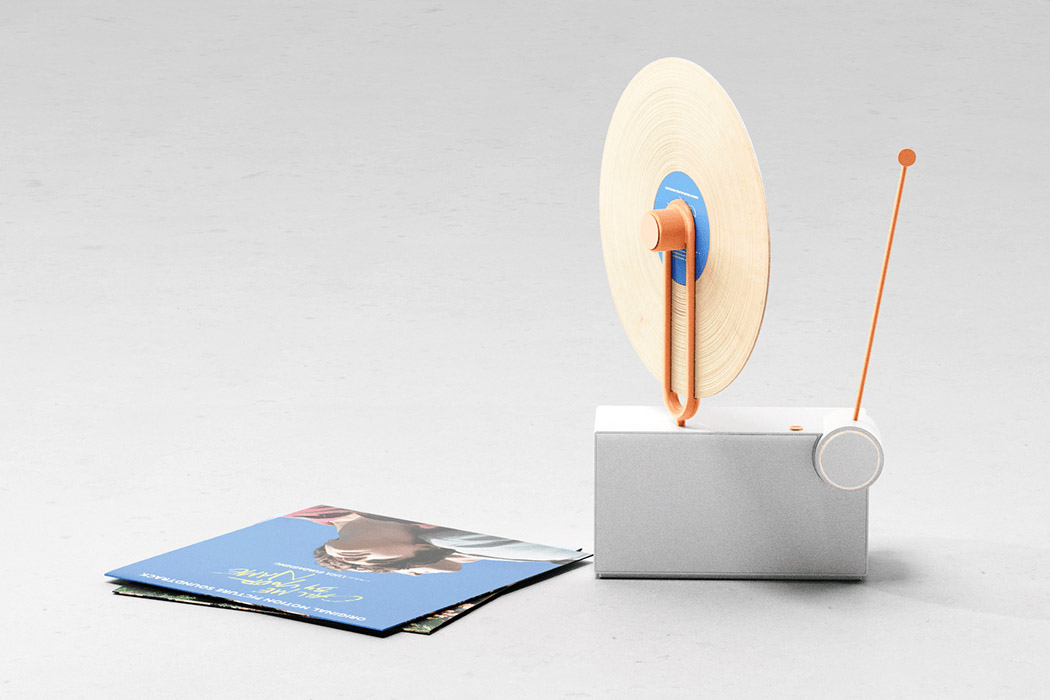 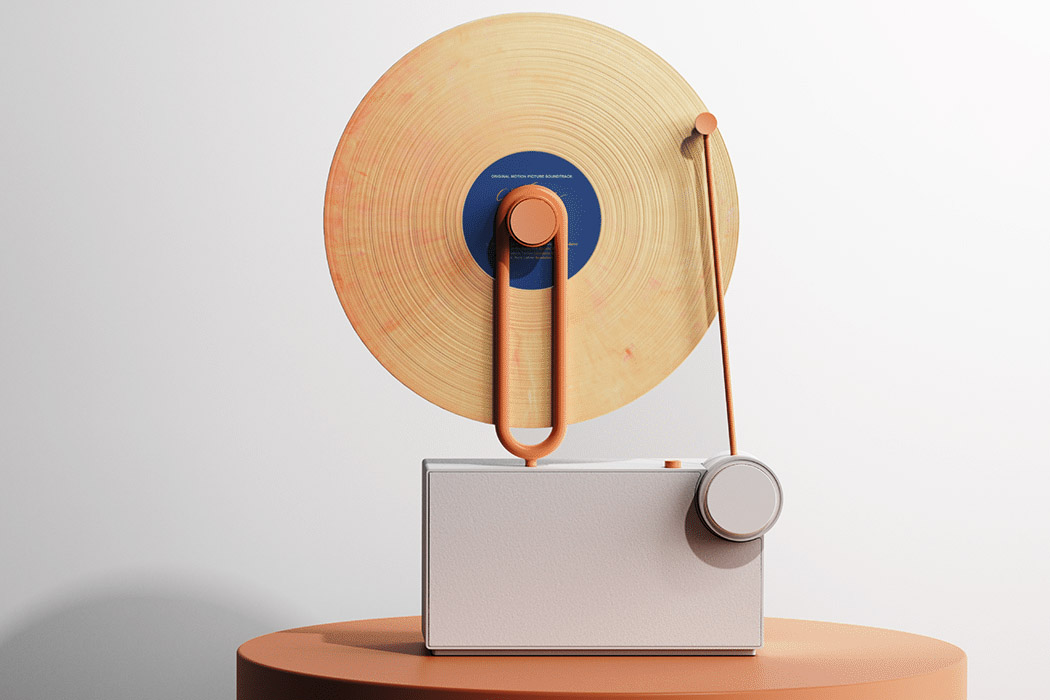 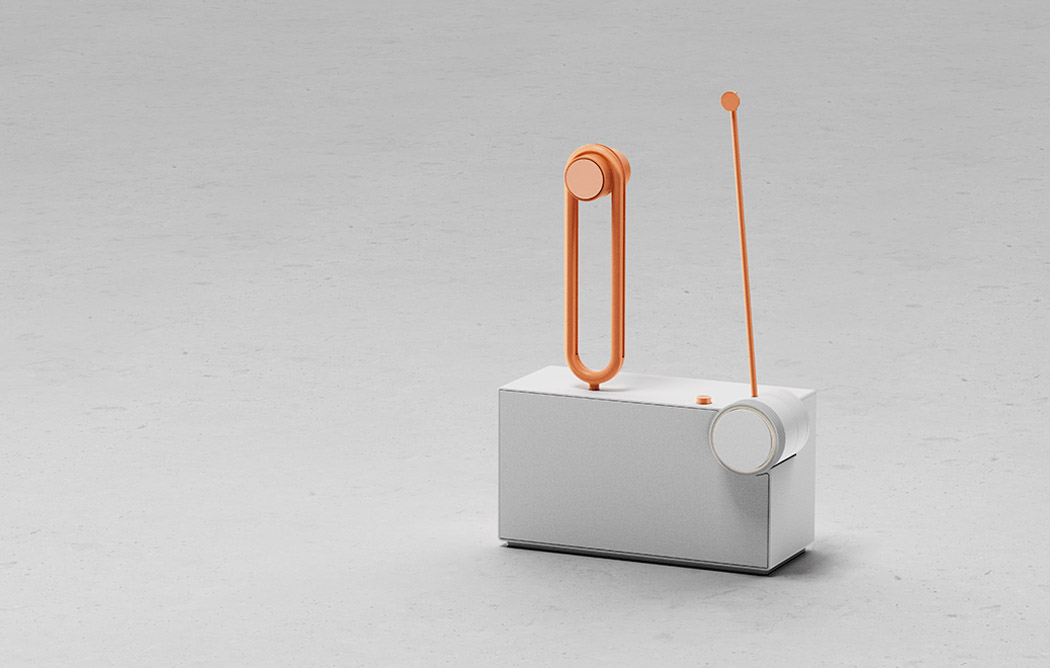 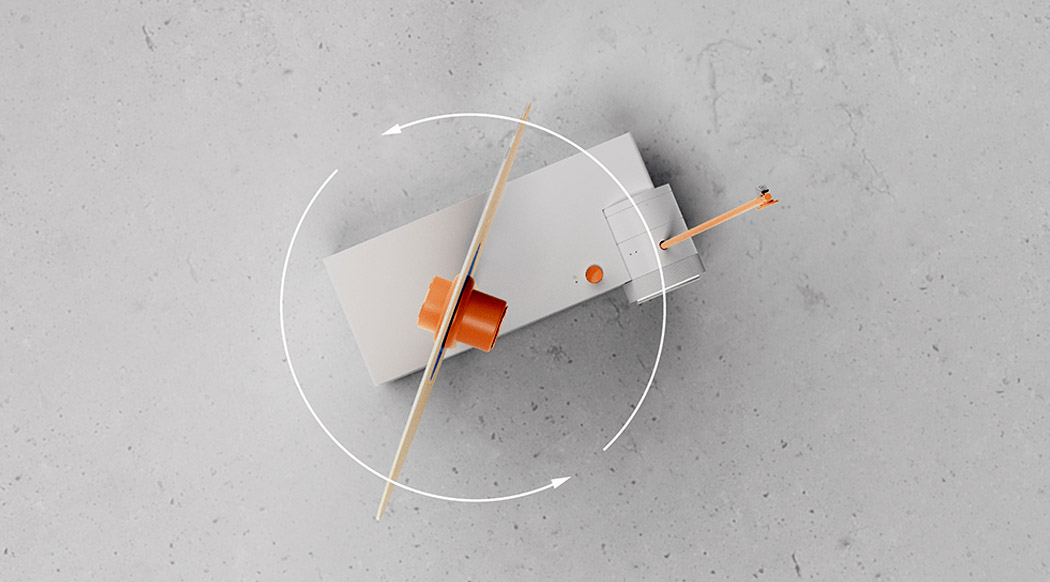 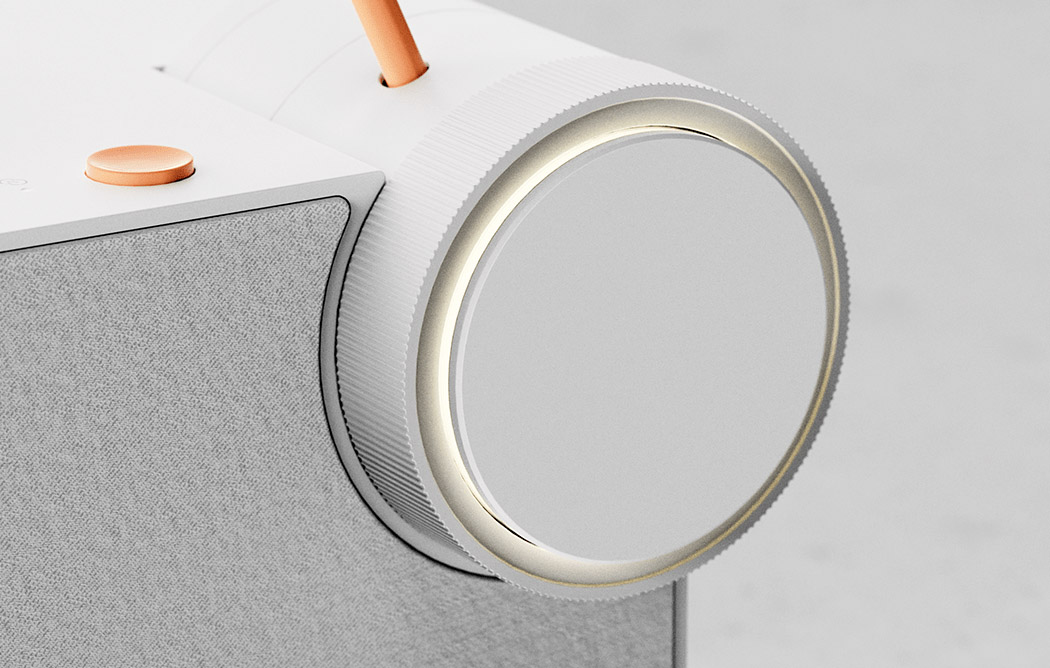 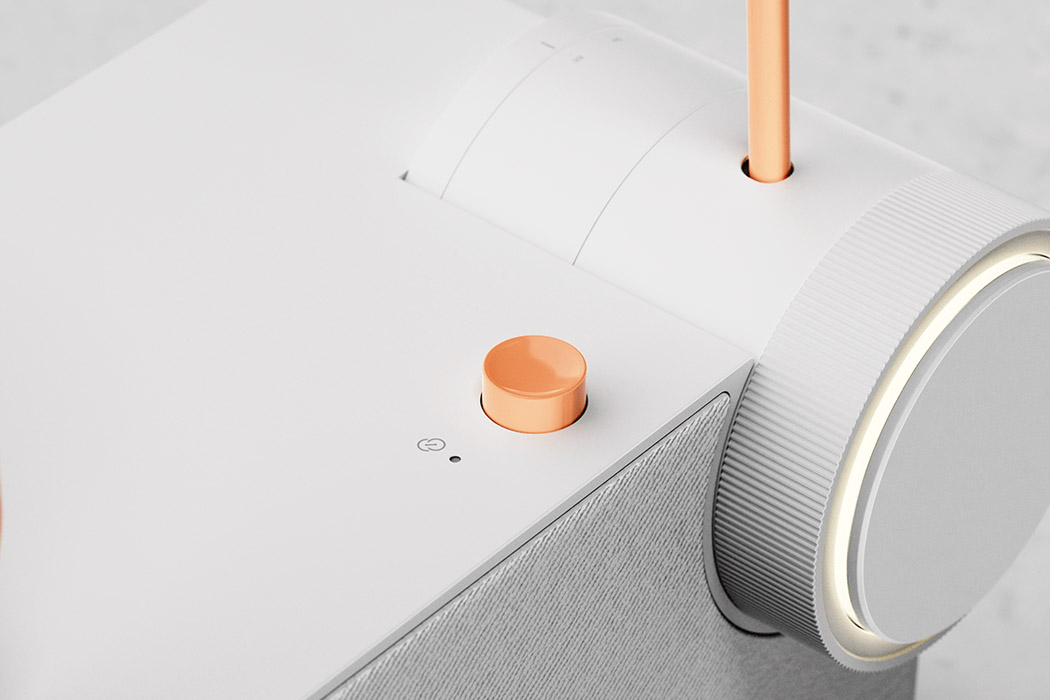 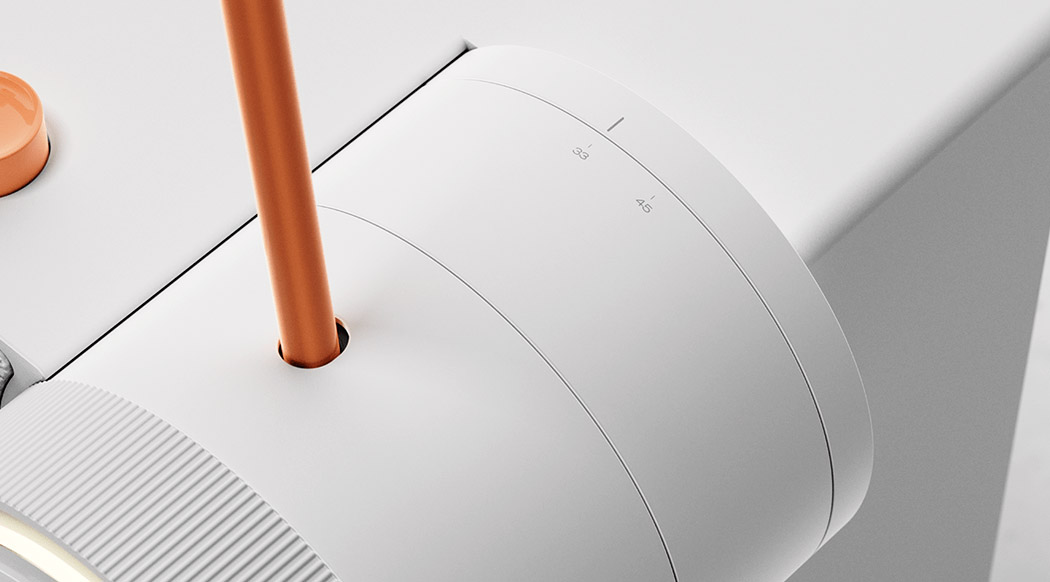 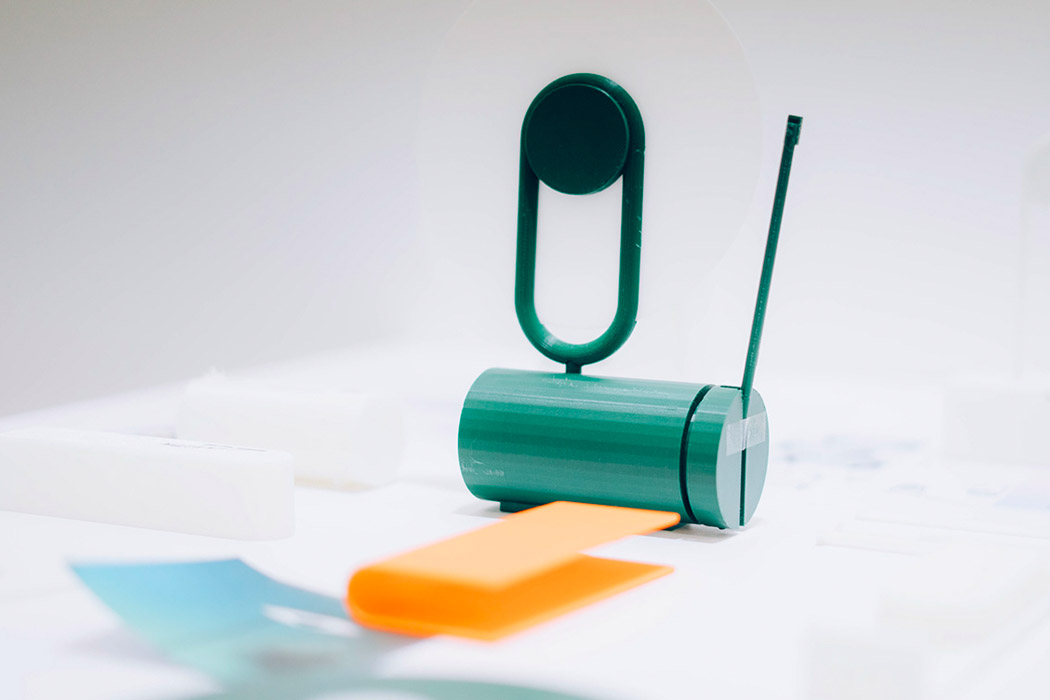 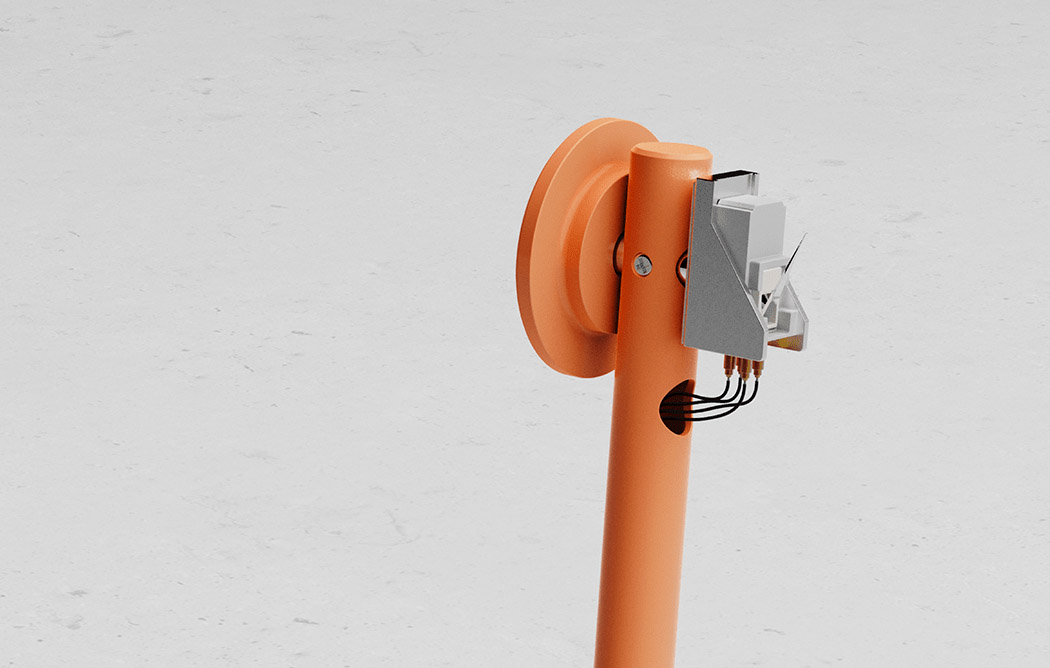 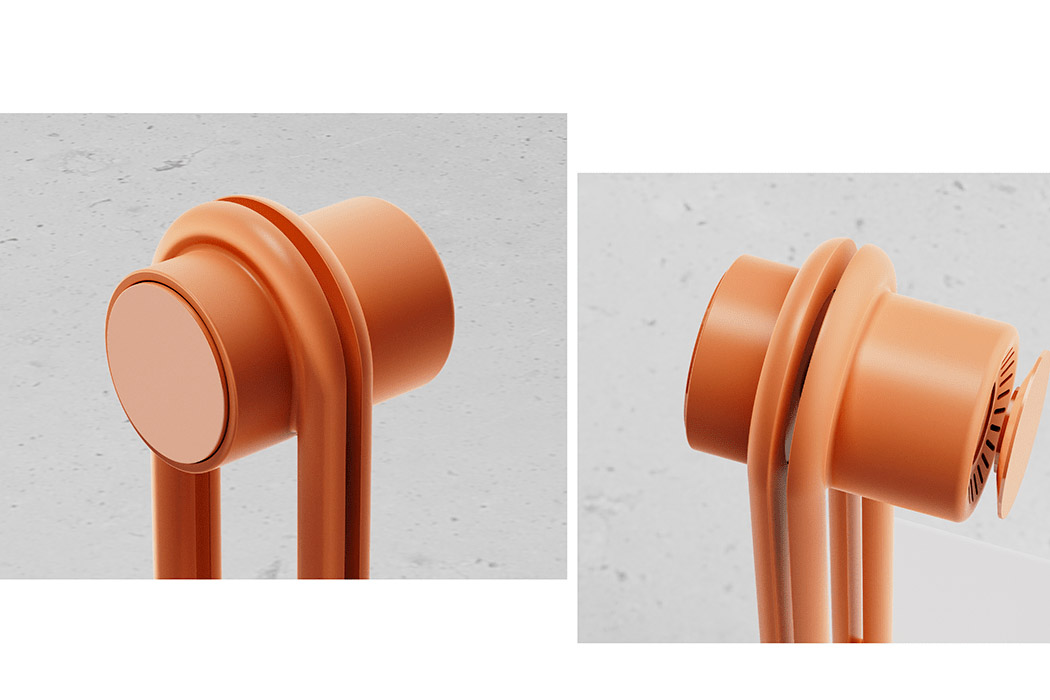 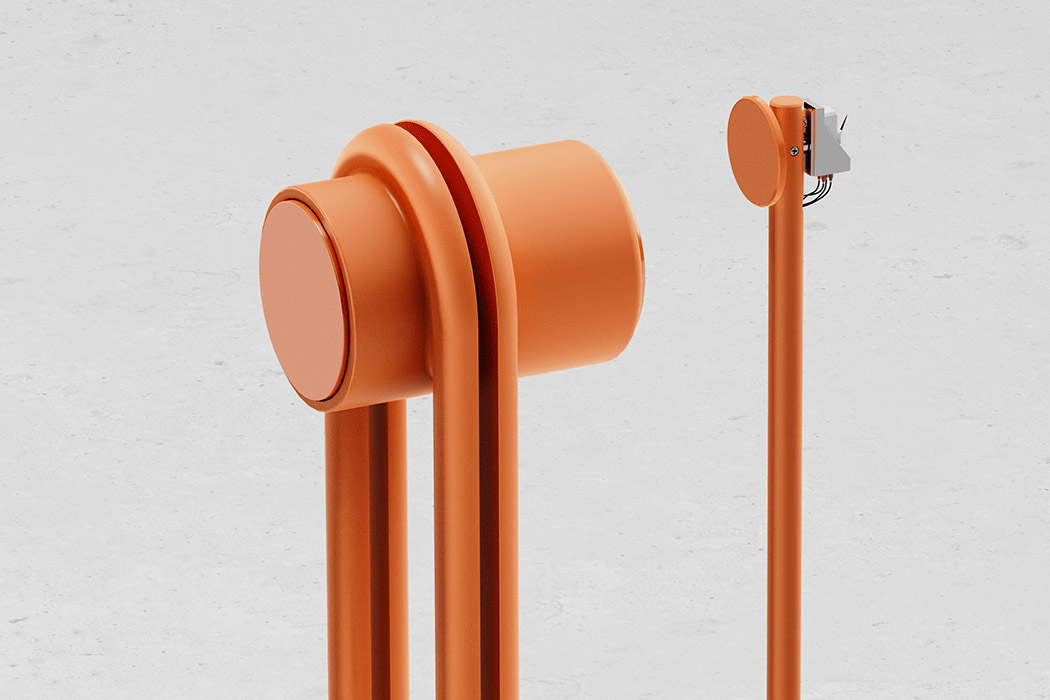 You can buy yourself an open-source, trainable cat-version of the Boston Dynamics robot

A rather adorable cross between a pet and a STEM toy, the Nybble is a small DIY robot feline that you can build and train…

We’ve all dreamt about shooting blue shells at the car in front of us and dropping banana peels to screw up traffic during rush hour!…

Time Shant Stop Until We Reach…

Equilibrium! Yes, until all scales are equal, all minds at rest, every video program recorded to VHS cassette, time must go on! And if you…