Launched as a part of Samsung’s Galaxy Unpacked event running simultaneously with the CES 2021 showcase, the Galaxy SmartTags are Samsung’s take on object-trackers and are the company’s way of showing their intention of capturing the tracker market before Apple launches their own speculated ‘AirTags’. The Galaxy SmartTag is a tiny tracker that runs on BLE and works exclusively with Samsung Galaxy phones (a pretty strong ecosystem lock-in), allowing the phone and tracker to play their version of hot-and-cold to locate each other. In short, a proximity meter appears on the Samsung phone and the closer you approach the tracker, the higher the reading on the meter.

The Galaxy Tag runs on BLE (Bluetooth Low Energy) and fits on your keychain, in your wallet, or even in your laptop bag. It pairs with the smartphone via Samsung’s SmartThings app, which can show its last known location on a map as well as the proximity meter when you’re actively searching for the tag. Conversely, you can make the tag emit a beep or chime too, to help give you a sense of direction. The Galaxy SmartTags are no different from the Tile or Chipolo trackers in their functionality (although they do look slightly thicker in the image). Strangely enough, they’re only compatible with Samsung Galaxy devices, and whether that’s a decision to the benefit or detriment of Samsung will only be evident when the $29.99 tracker begins shipping on the 29th of January. Your move next, Apple! 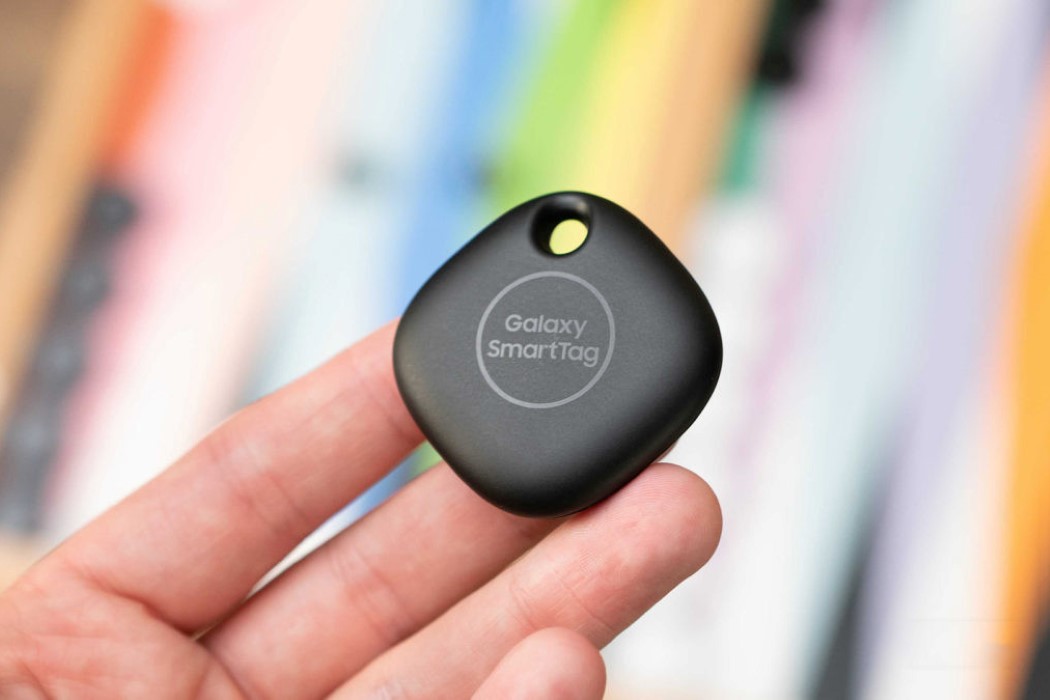 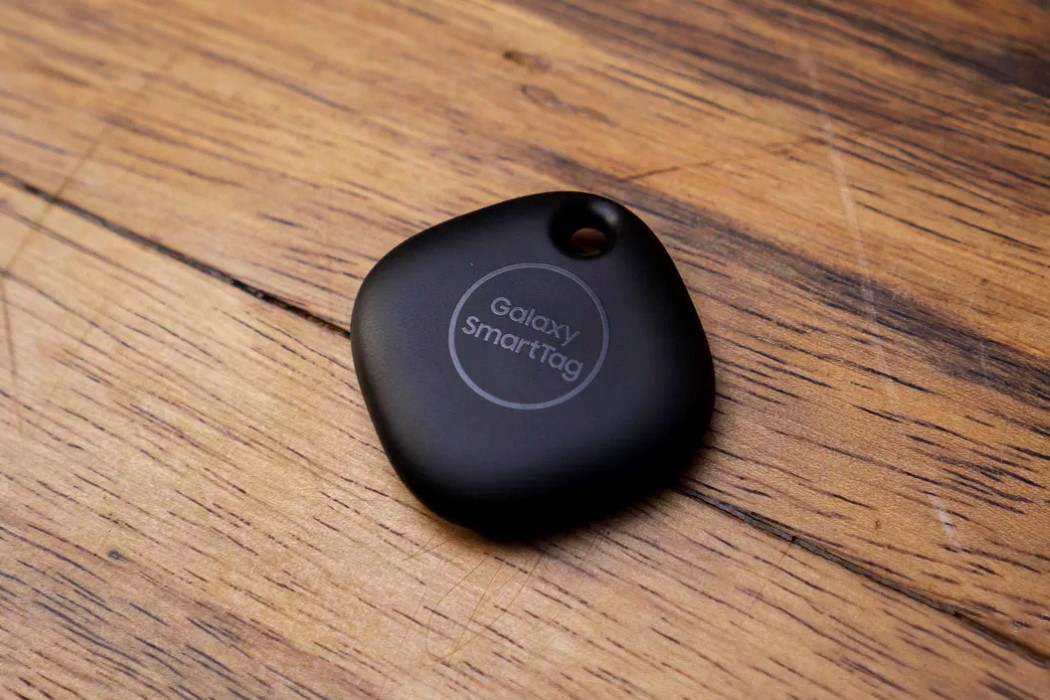 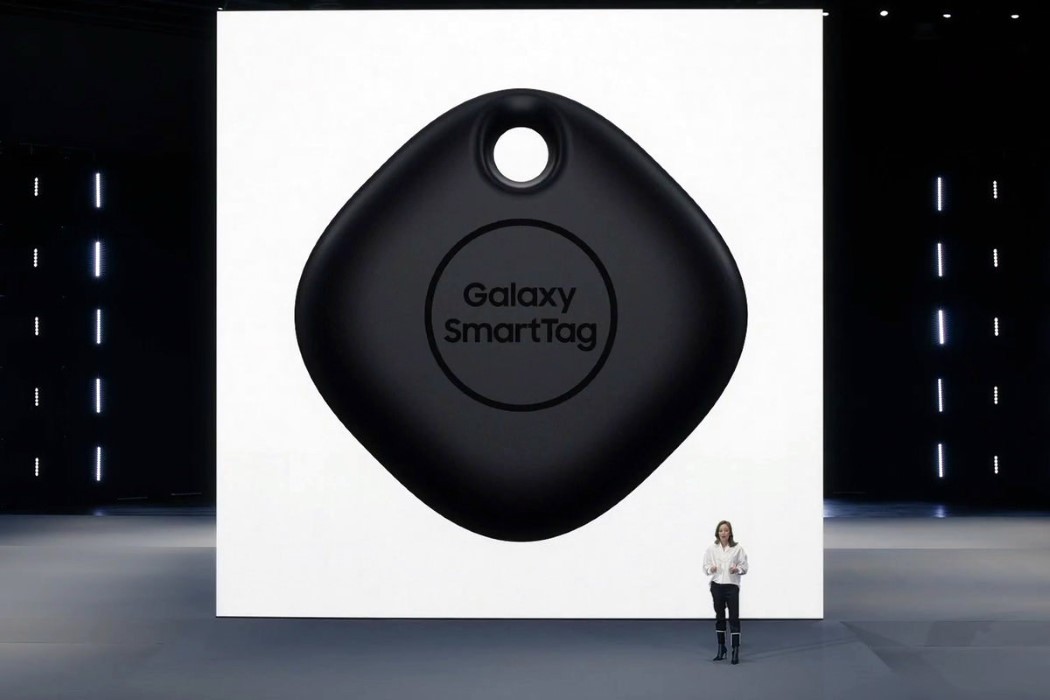 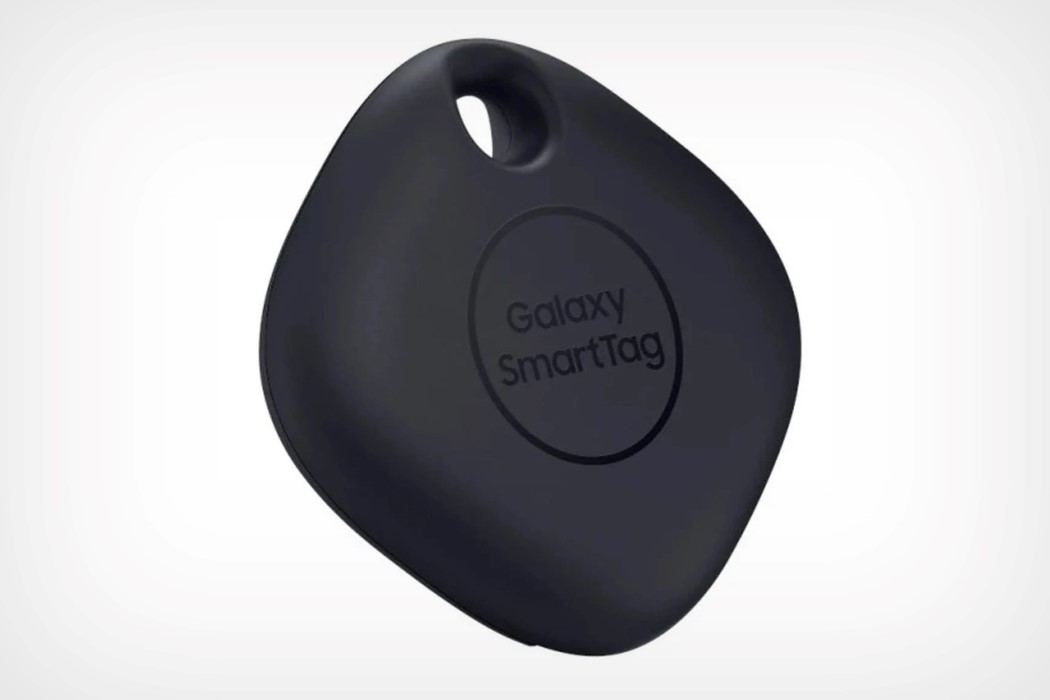 Bloom is a portable light that brings the beauty of the outdoors into the home. As the flower blooms the light intensity increases. The lighting…

With the Miko welder, everyone from mechanics to construction teams can maximize accuracy and speed with a little help from some cool robot tech. The…

Designed to work partly like a pair of tweezers, but also like a tiny epilator that easily grabs and plucks hair, the Nikken Tweezer is…

Chris Barnes’ conceptual Google device caters to the niche audience that needs connectivity the most, but struggle to keep up with technology or to avoid…