Vivo is not new to innovation in mobile camera technology. After having surprised the industry with the pop-up selfie camera, and a phone with dual elevating front cameras; the Chinese OEM has gone a step further to introduce a concept phone with a pop-up selfie camera module that can be removed from the body of the smartphone. This conceptual, interactive, and intuitive camera opens up a whole new range of multi-angle photography previously unseen with smartphone cameras.

IFEA Camera Mobilephone, as Vivo calls its concept smartphone, comes with a detachable front camera module called the IFEA. A user can detach the rectangular camera from the phone once it has completely popped out of its housing. IFEA can then be used wirelessly in any setting while being controlled with the smartphone from a distance. Vivo says the camera can also be voice-controlled to click and record. Furthermore, it can be attached to objects – as demonstrated in the video – to even a dog collar for your pooch’s first-person Instagram-worthy shots. From how it appears, the IFEA concept has a built-in battery and probably connects to the smartphone via Bluetooth. This we believe since the phone receives instant notification in case the user walks beyond a stipulated distance from the detached camera module. And the possibilities? Those are limited only by your imagination! While we agree smartphone photography is reaching all new heights, this detachable design lets you literally redefine your relationship with your phone and your camera. Place it on a table for a selfie, attach it to a holder and use it as an action camera, or make it a point of view camera from your pet’s collar – as we said, the only limitation is your imagination!

IFEA Camera Mobilephone is the brainchild of designer Dai Nairen. For its endless possibilities and out-of-the-box design, this concept for Vivo has won the Red Dot Design Award 2020. This is definitely an interesting idea any mobile photography aficionado would want to lay their hands-on, but will it see the light of the day is just anybody’s guess at this moment. Vivo is however hopeful of evolving the potential use of the IFEA in commercial phones, changing the way we capture the world around us! 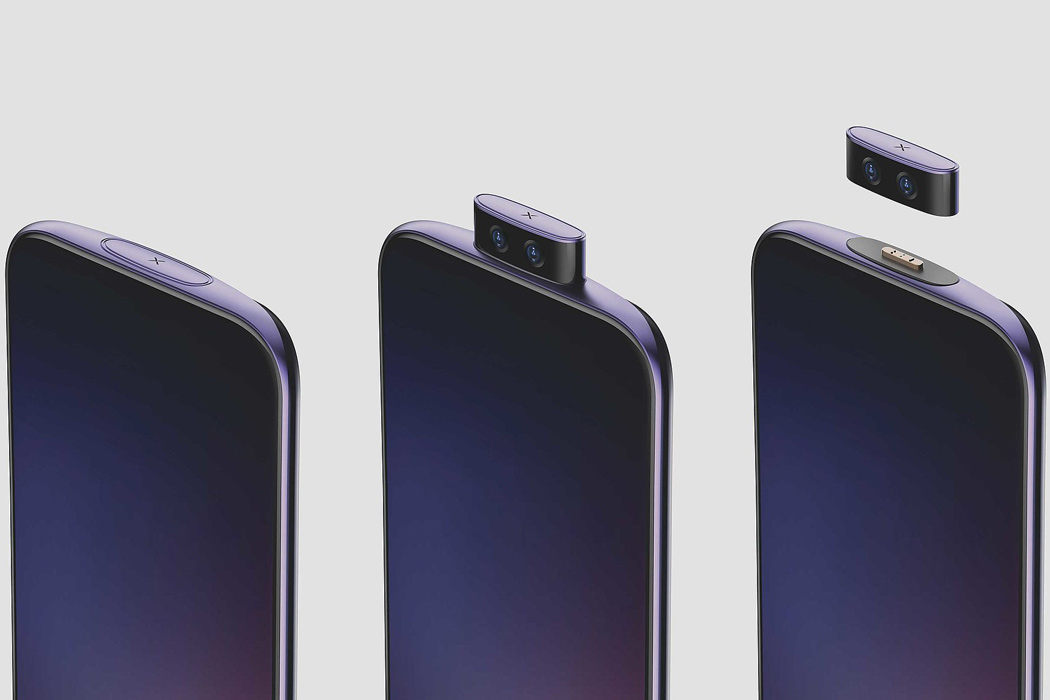 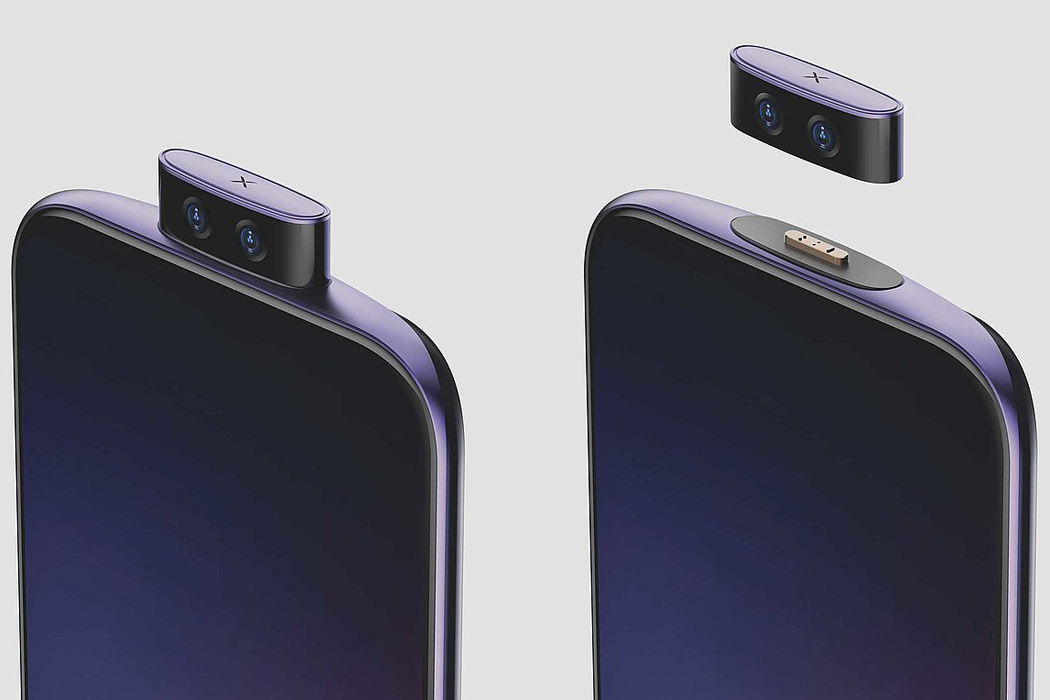 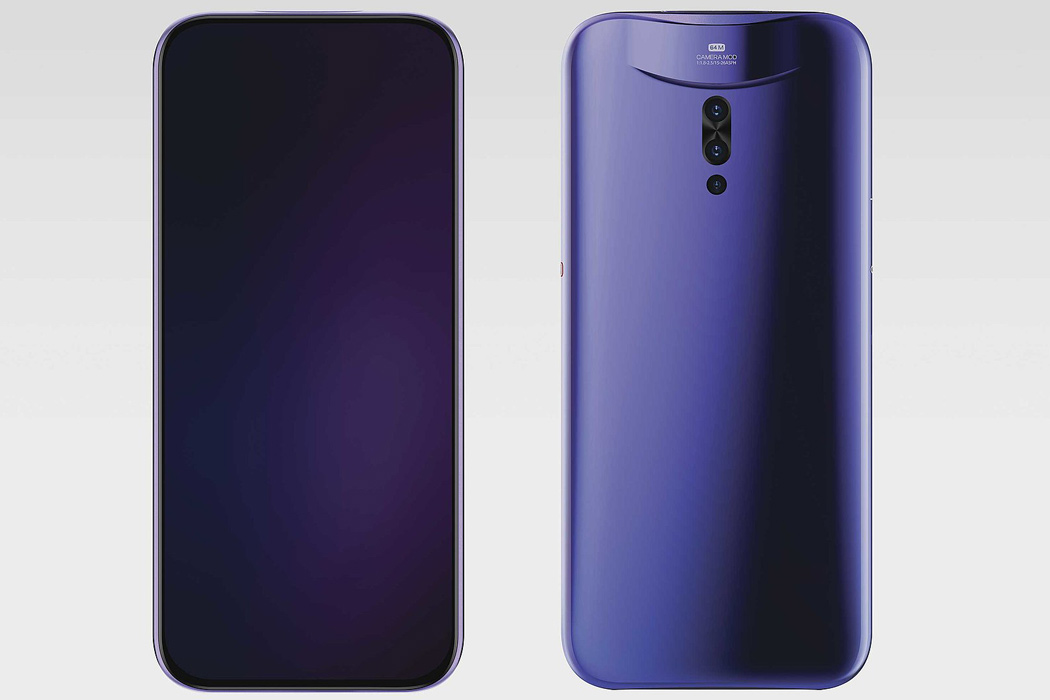 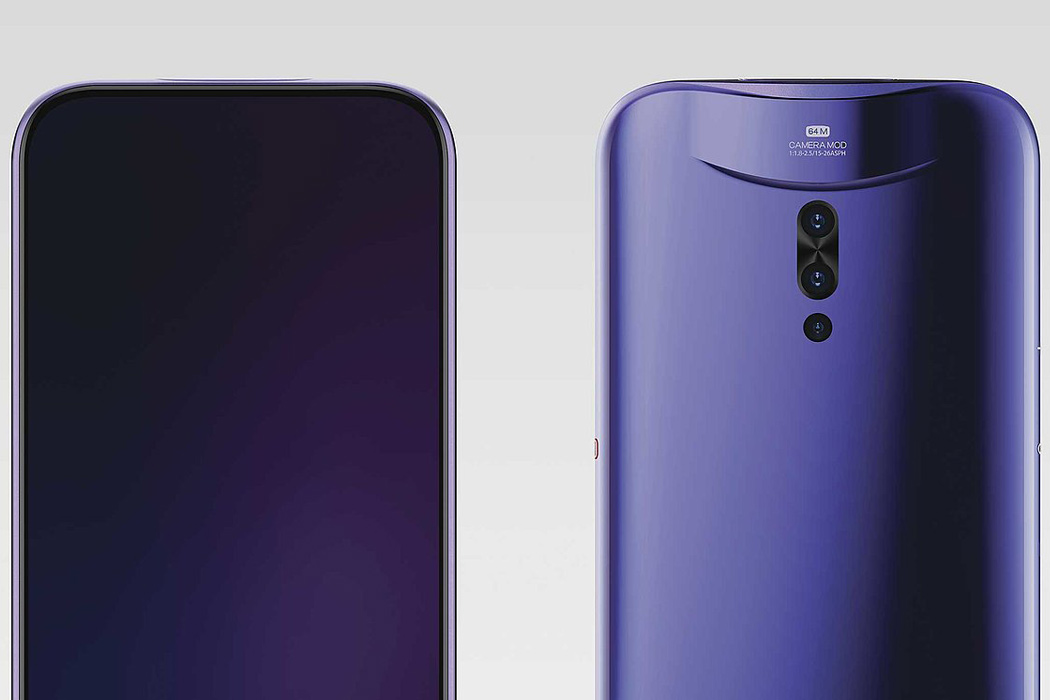 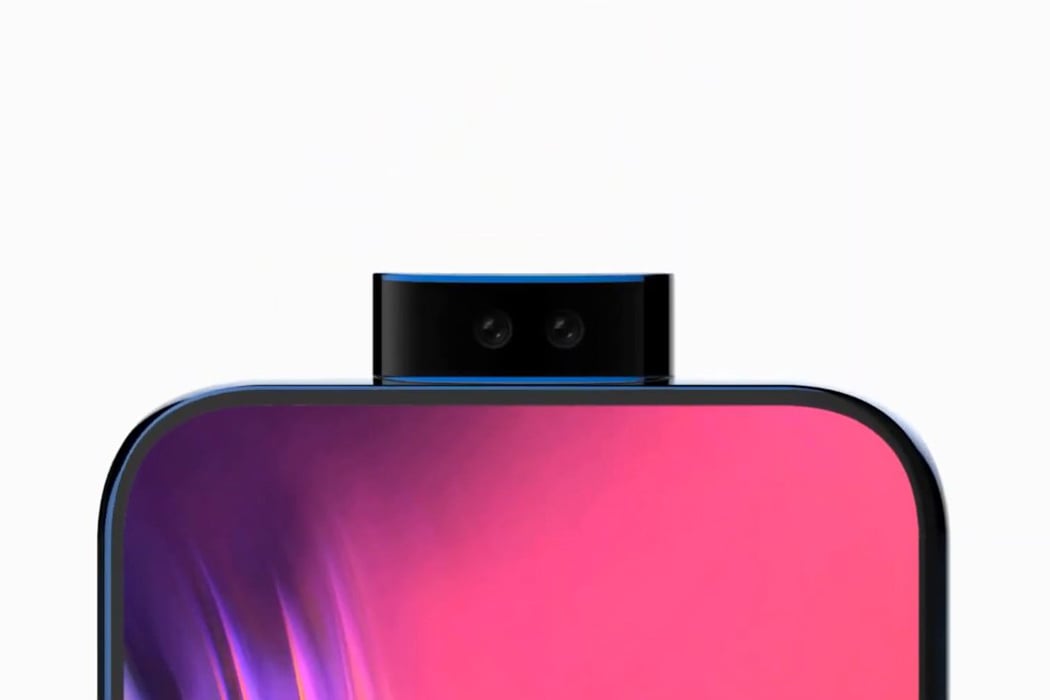 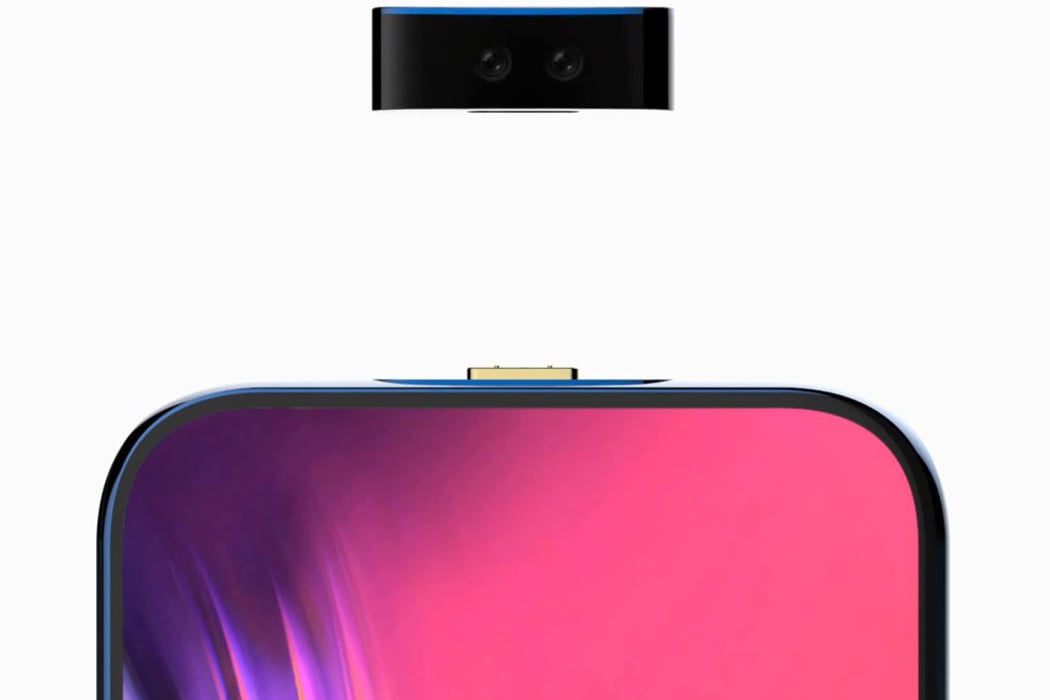 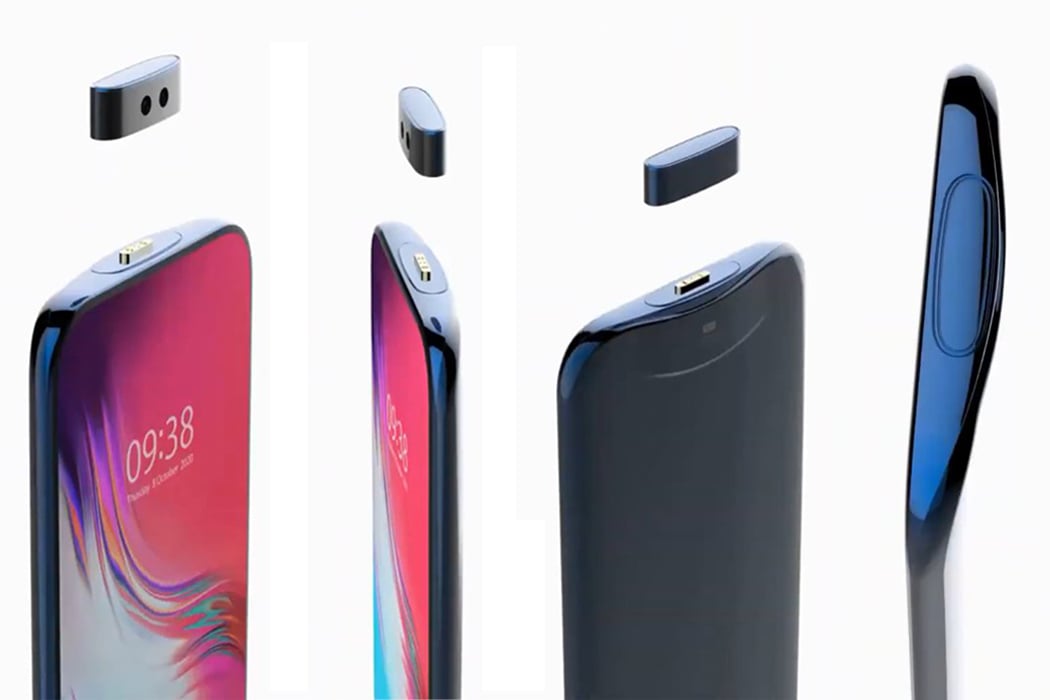 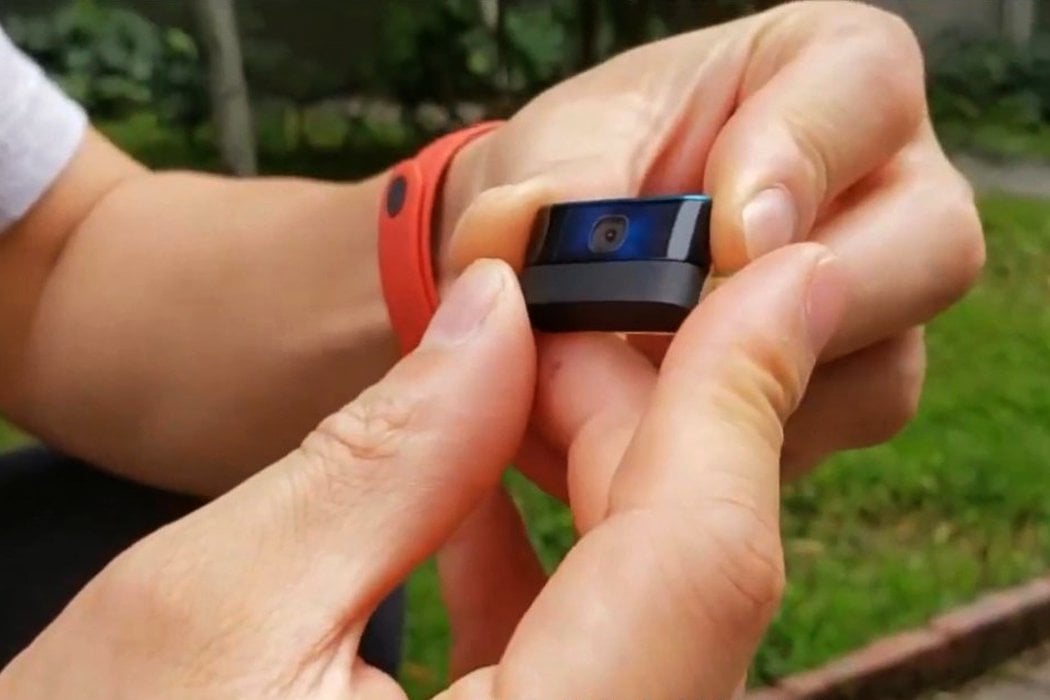 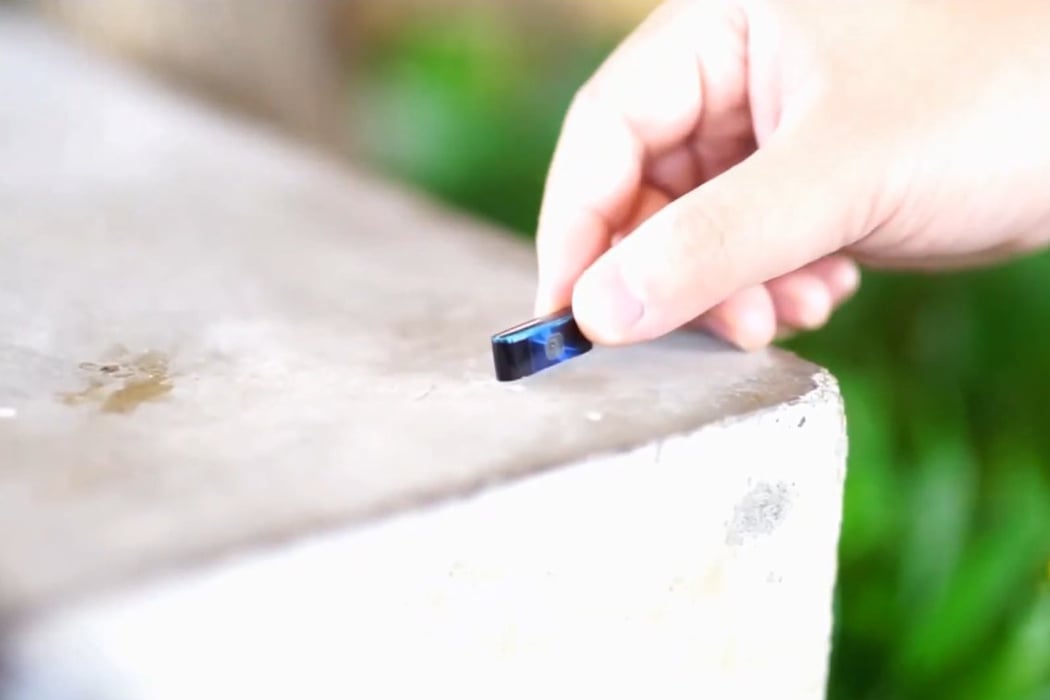 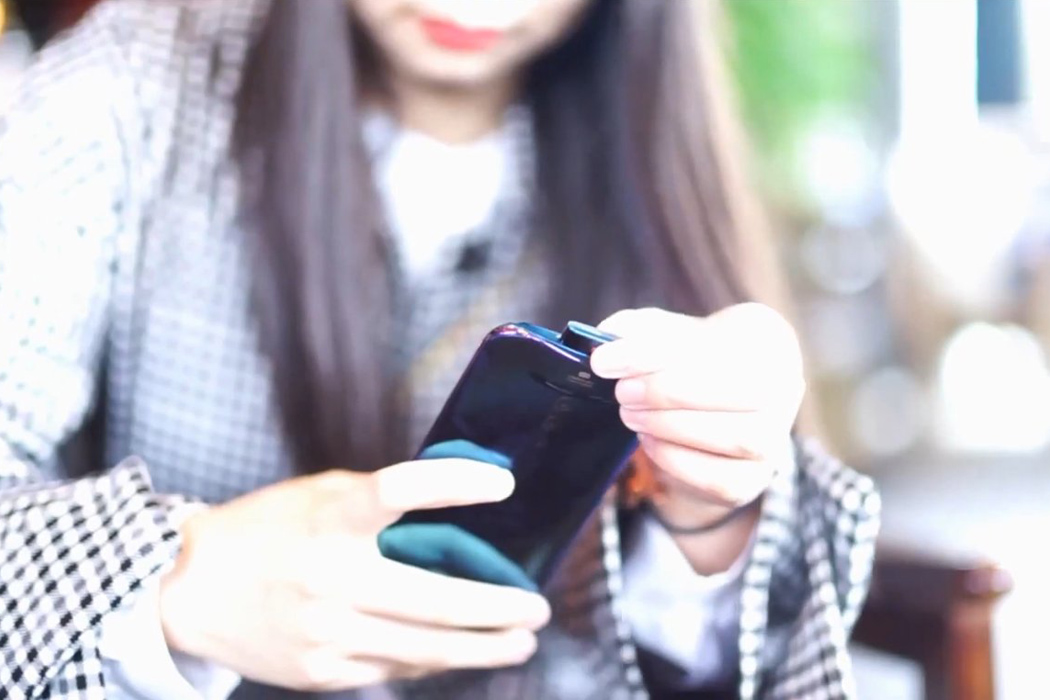 A Bluetooth tracker that ‘keeps an eye’ on your specs

A company devoted to making sure you never lose anything ever, Orbit’s trackers integrate with wallets, keys, and other miscellaneous devices… and now spectacles too….

Much like their motorcars, the Hyundai Collection was designed with restraint and sustainability in mind. The collection expresses simplicity in the form of unique travel…