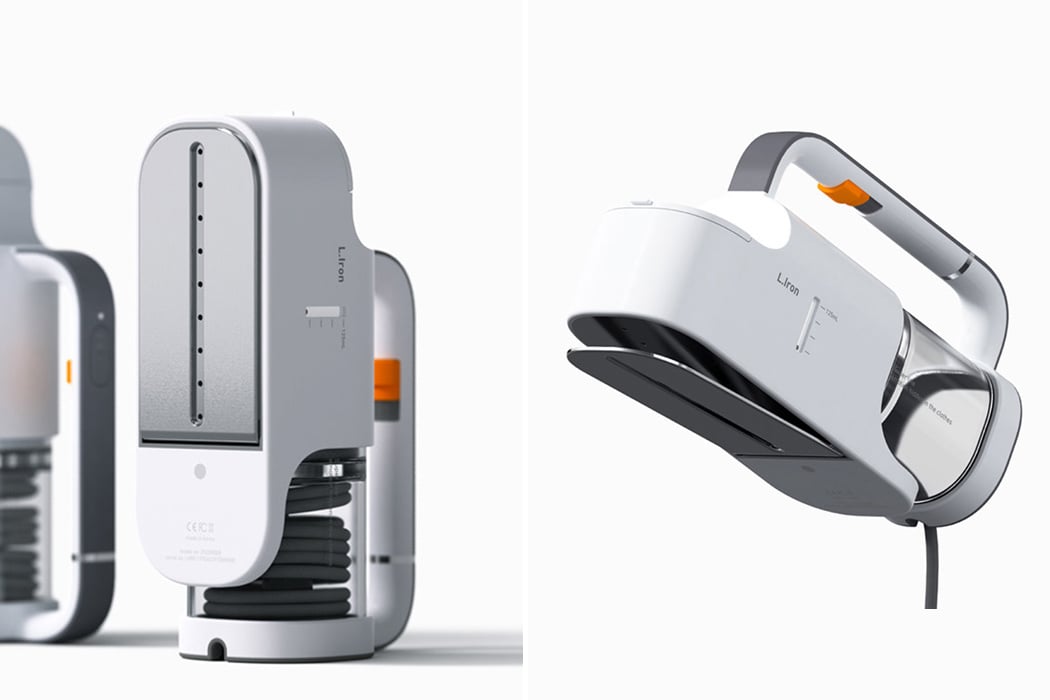 Aptly named because of its tong-like pinching feature, the Nip steamer takes inspiration from a classic hair-straightener to streamline the clothes-ironing process. The advantage? Added efficiency. Instead of de-wrinkling one side at a time, the two-pane iron straightens both sides of a shirt simultaneously.

I would also like to highlight two smaller, but equally thoughtful elements. First, the shape: the Nip steamer has a curved face, while most irons have a pointed tip. Intentional or not, I think the curved rim is a smart safety feature, as it would prevent fabrics from snagging as they enter the plate. Second, the Nip steamer includes a clear storage container for its power chord, which, when coiled, adds an interesting visual texture to the product. This container includes an anchor that also allows for the wire to be wrapped neatly, instead of leaving it loose and tangled.

These features set the Nip steamer apart from similar products, but not so much that it alienates potential users. The shape is easily recognizable as a clothing iron or steamer, which is precisely what the designers wanted. The Nip steamer keeps functionality at the front-of-mind: anyone who has ironed clothes before can easily use the product without instructions. In other words, the Nip steamer doesn’t reinvent the wheel with this design, but it makes a few smart tweaks. 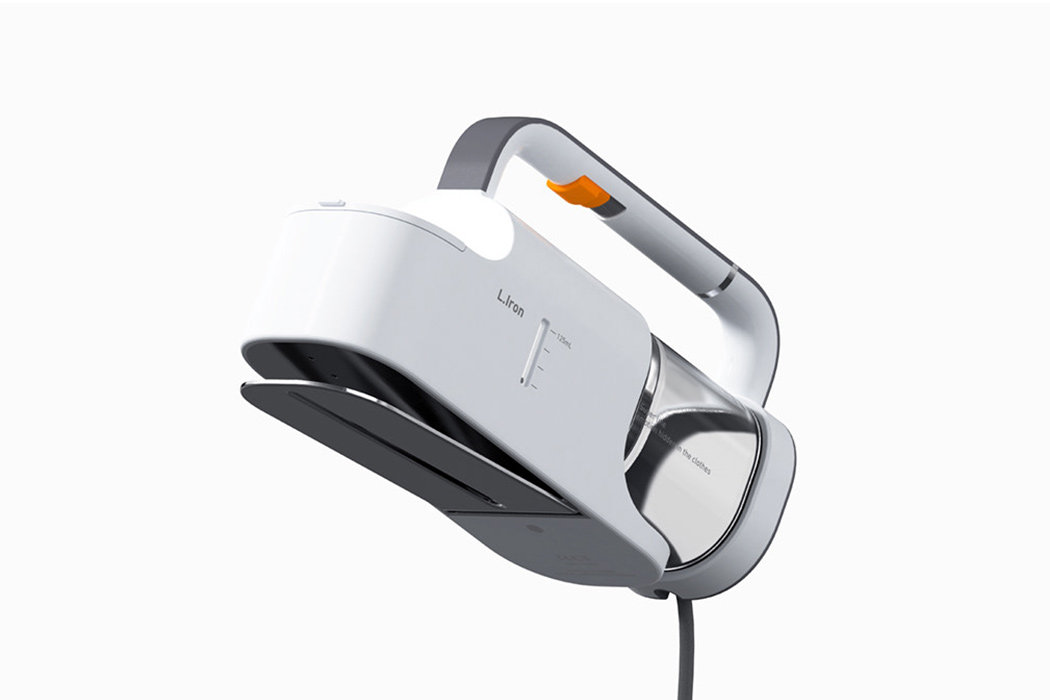 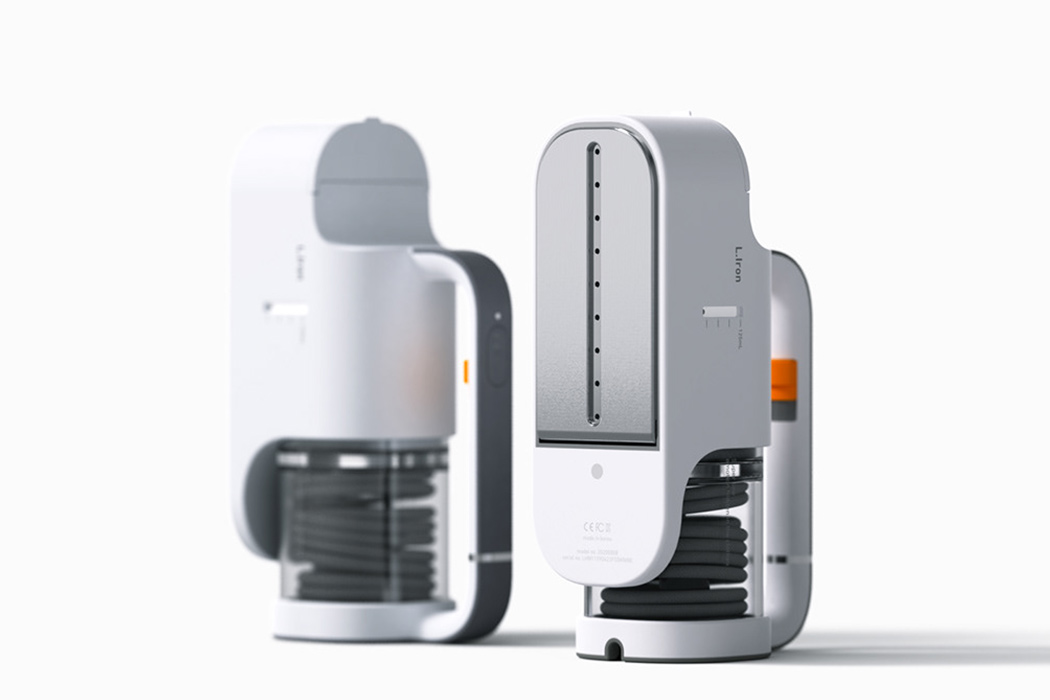 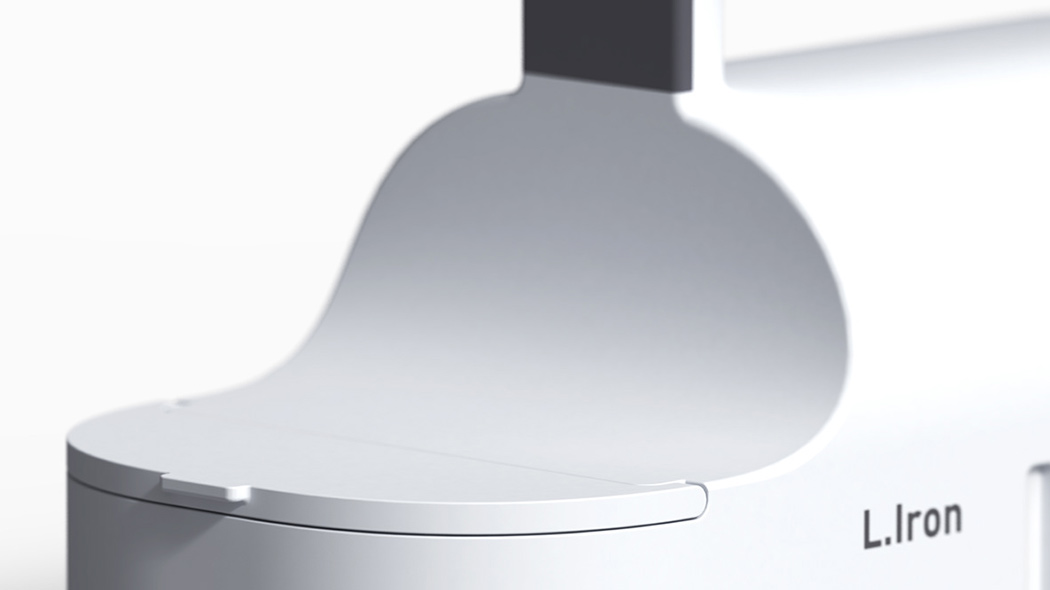 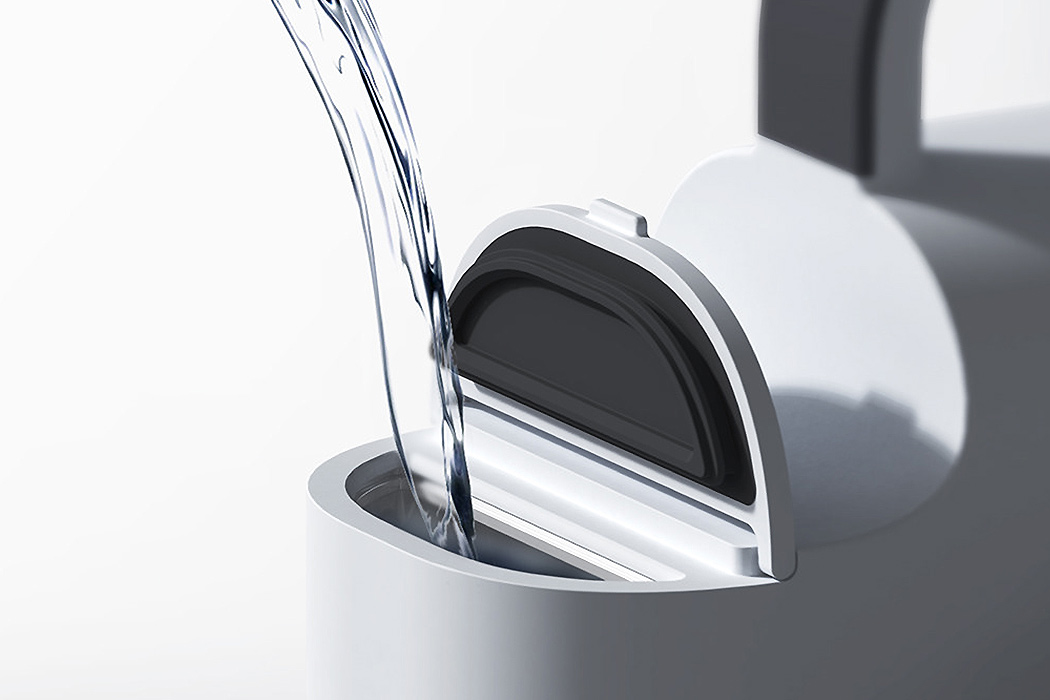 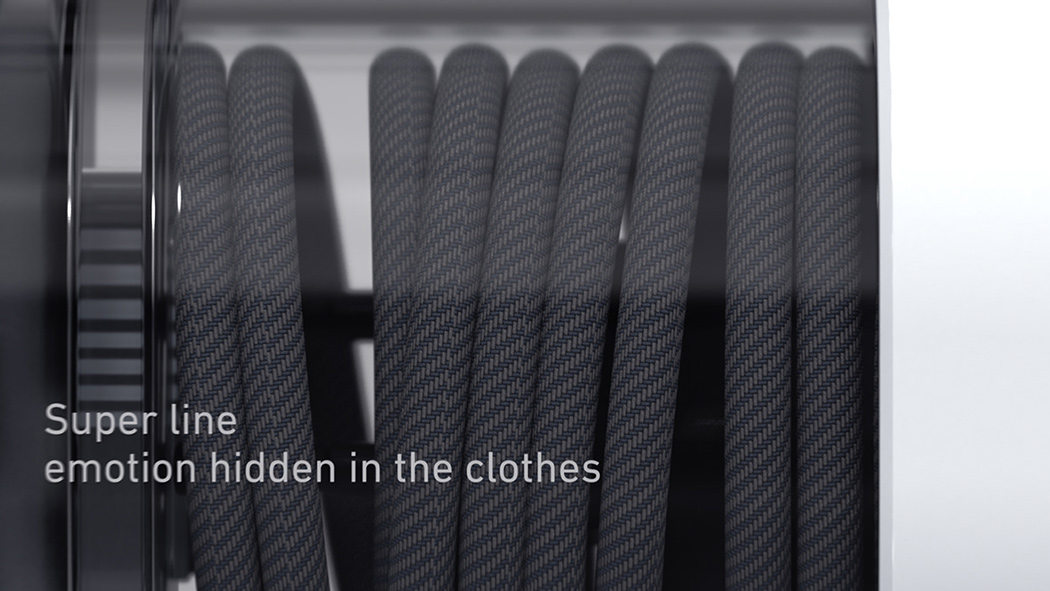 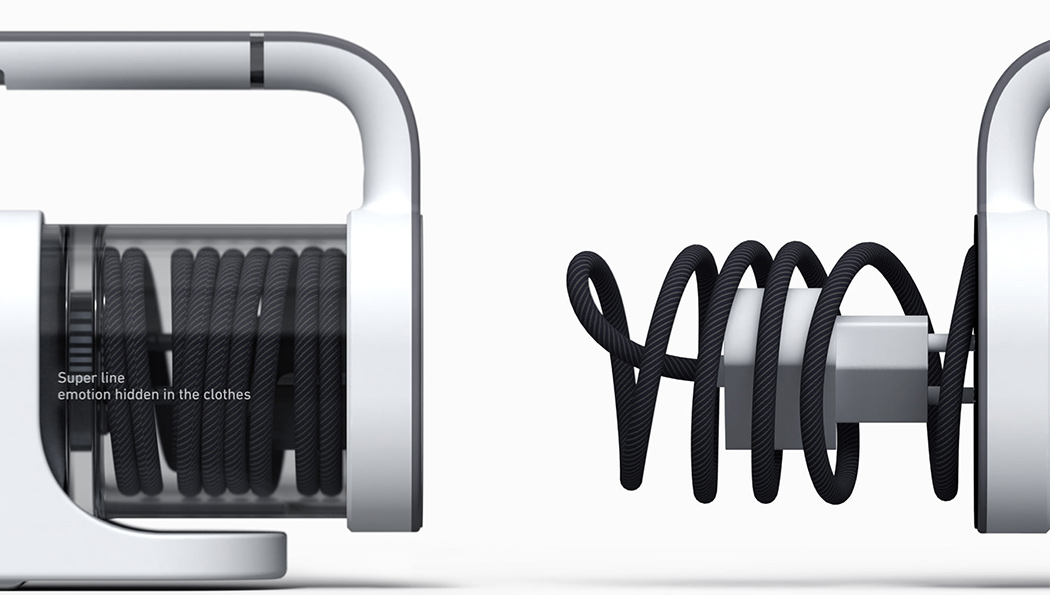 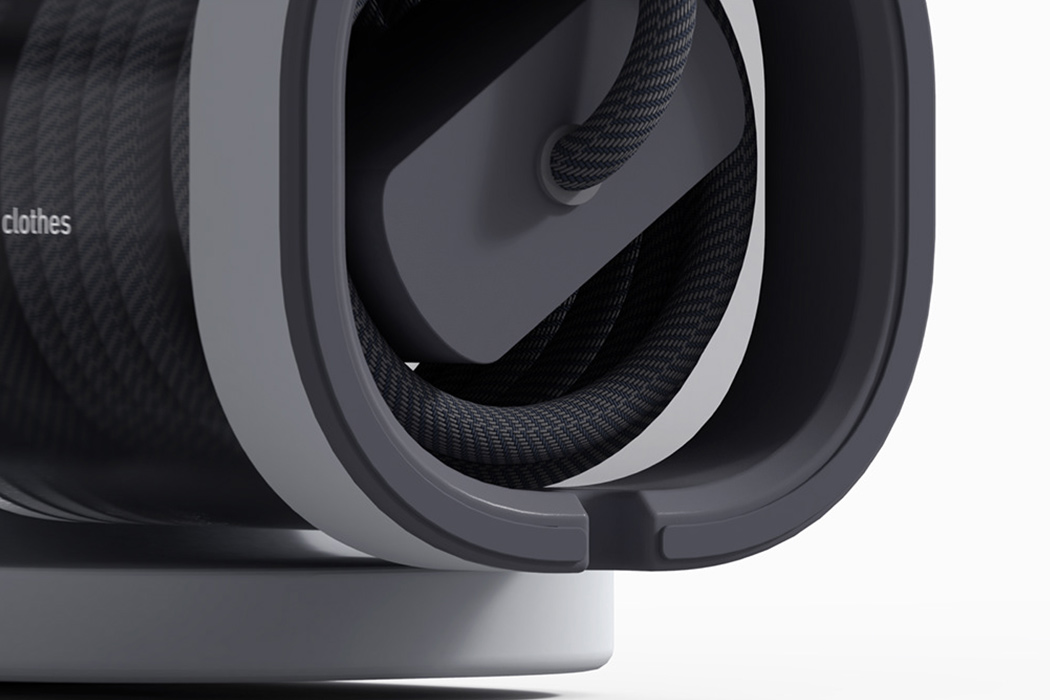 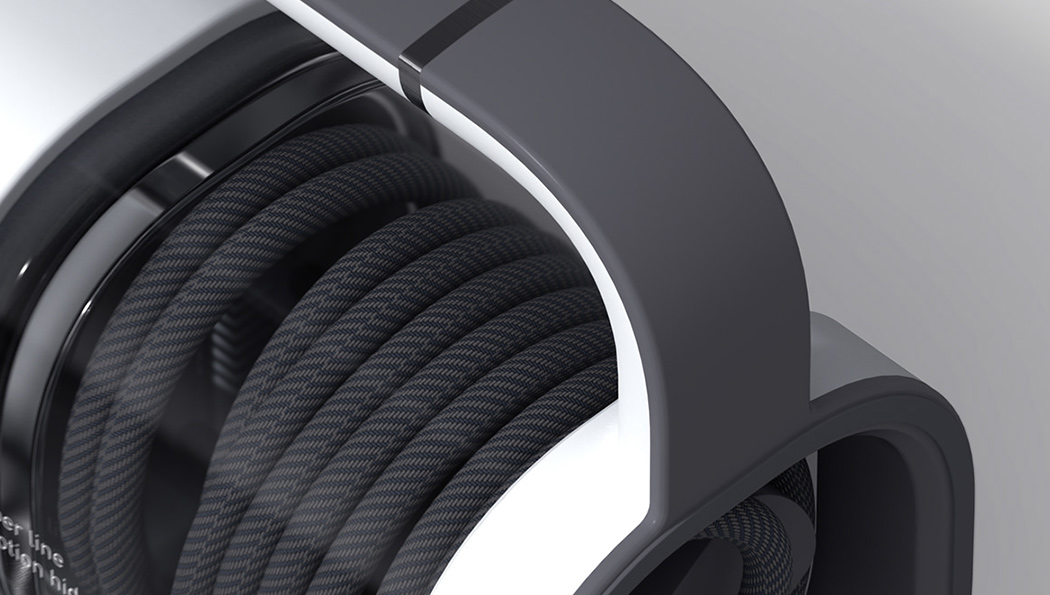 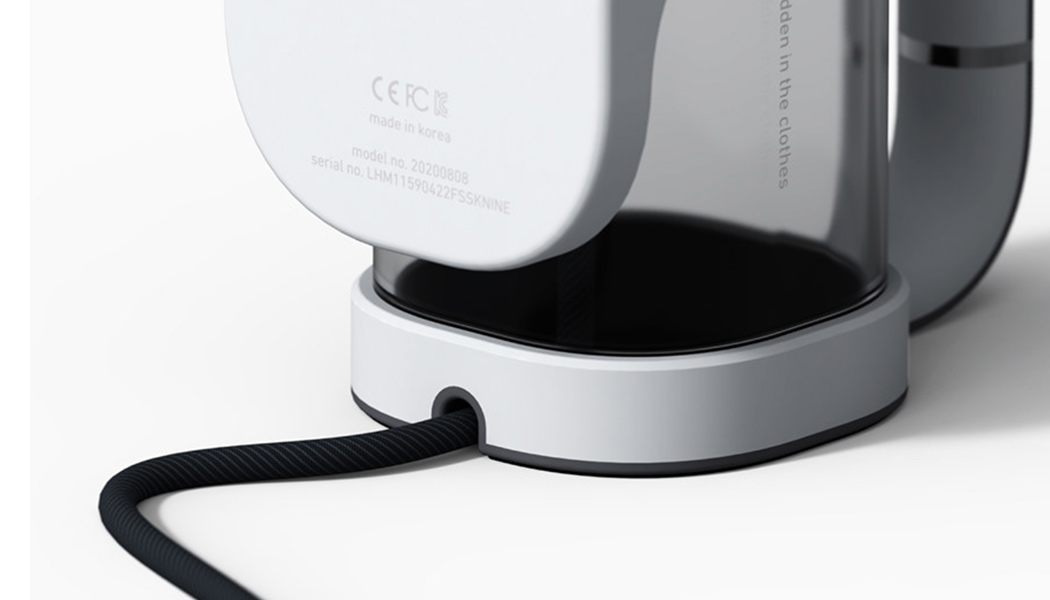 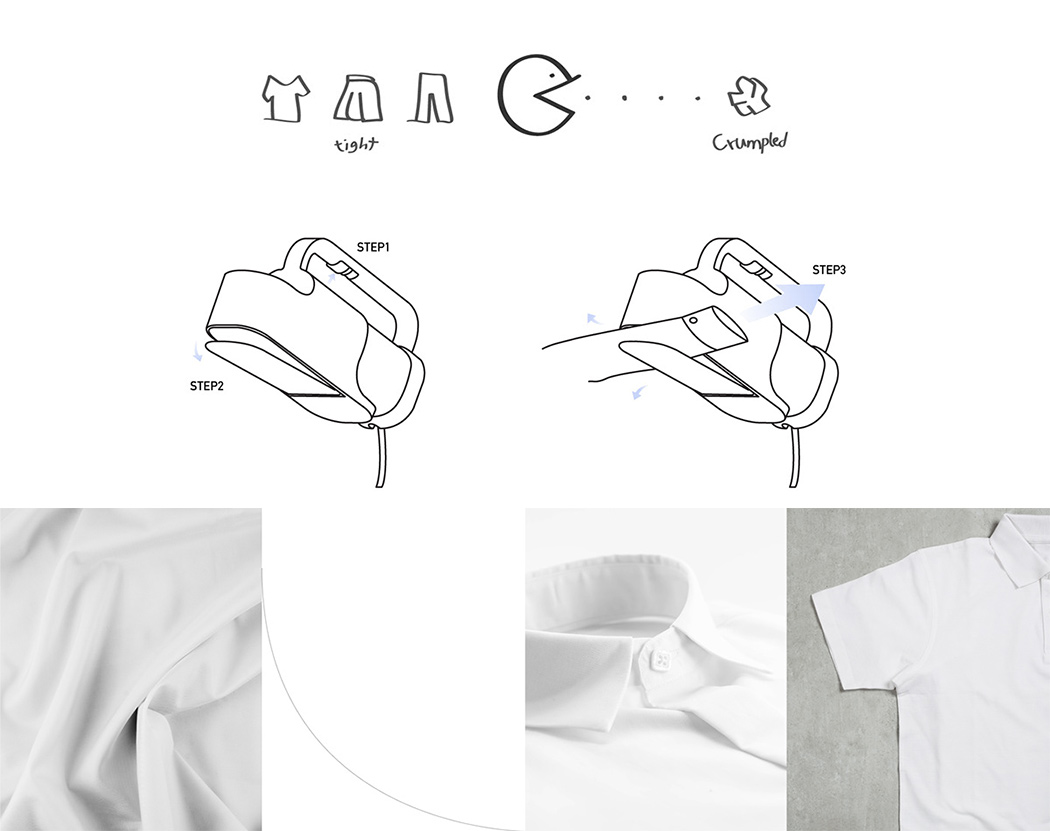 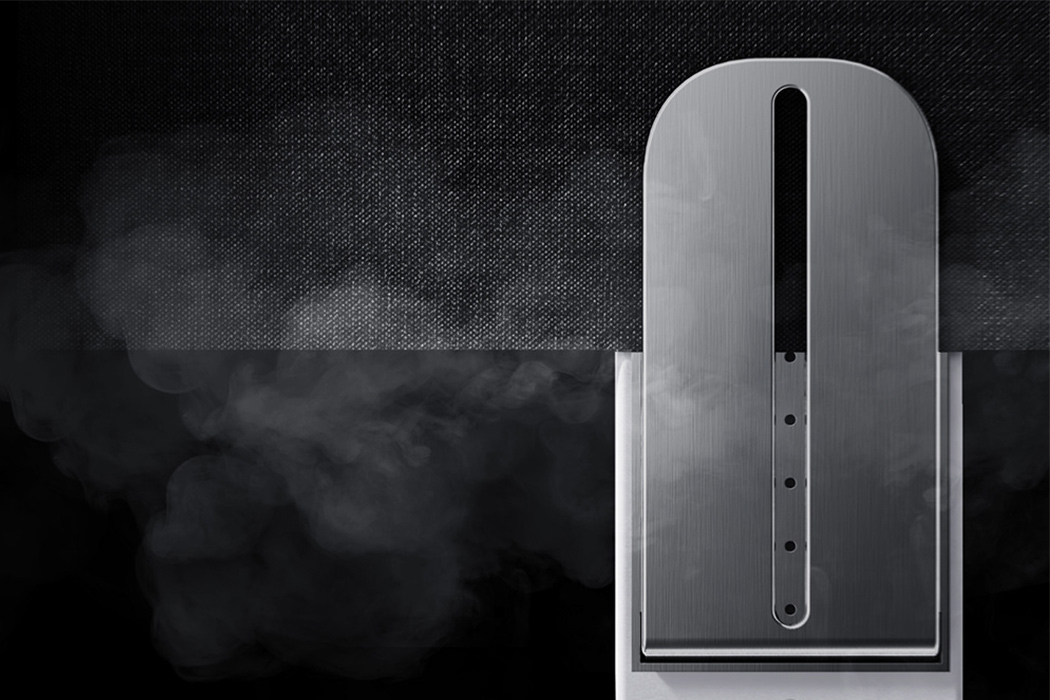 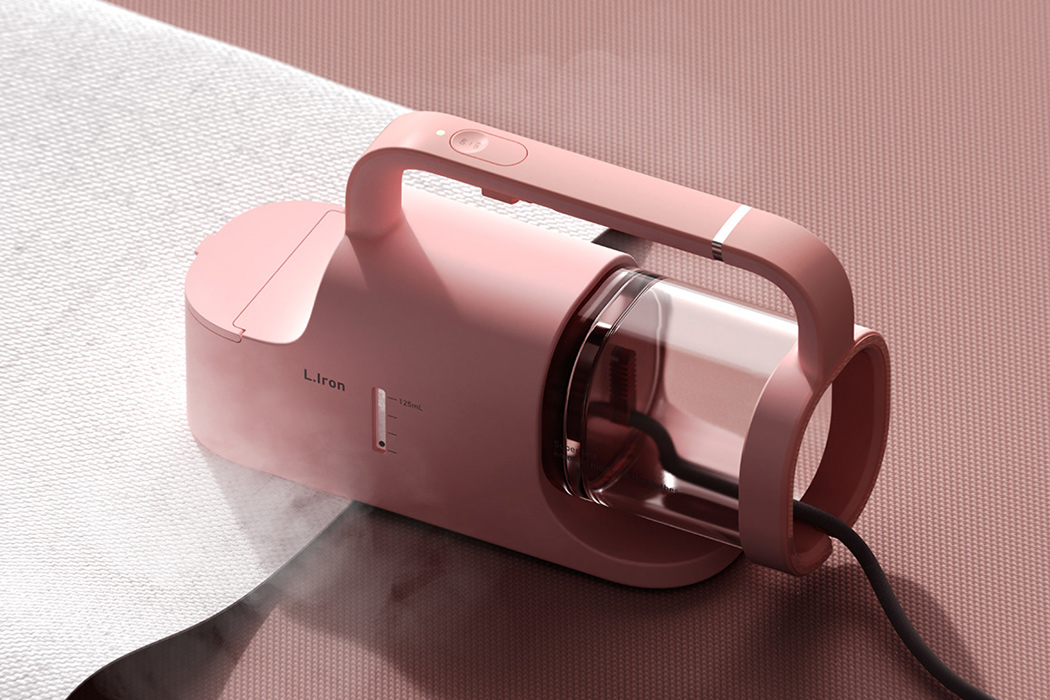 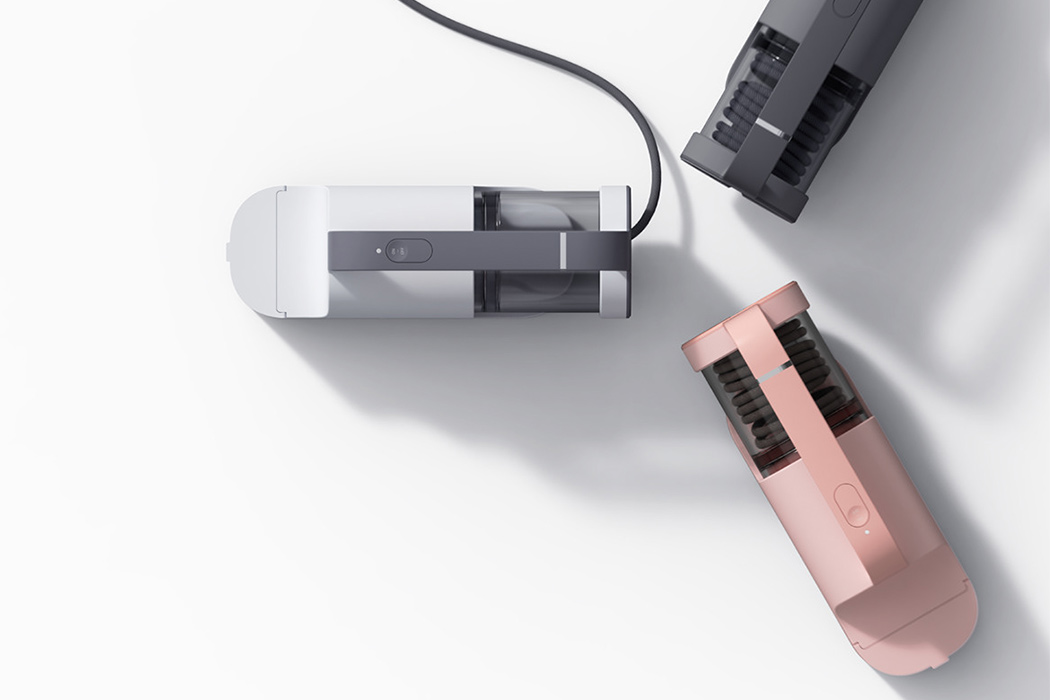 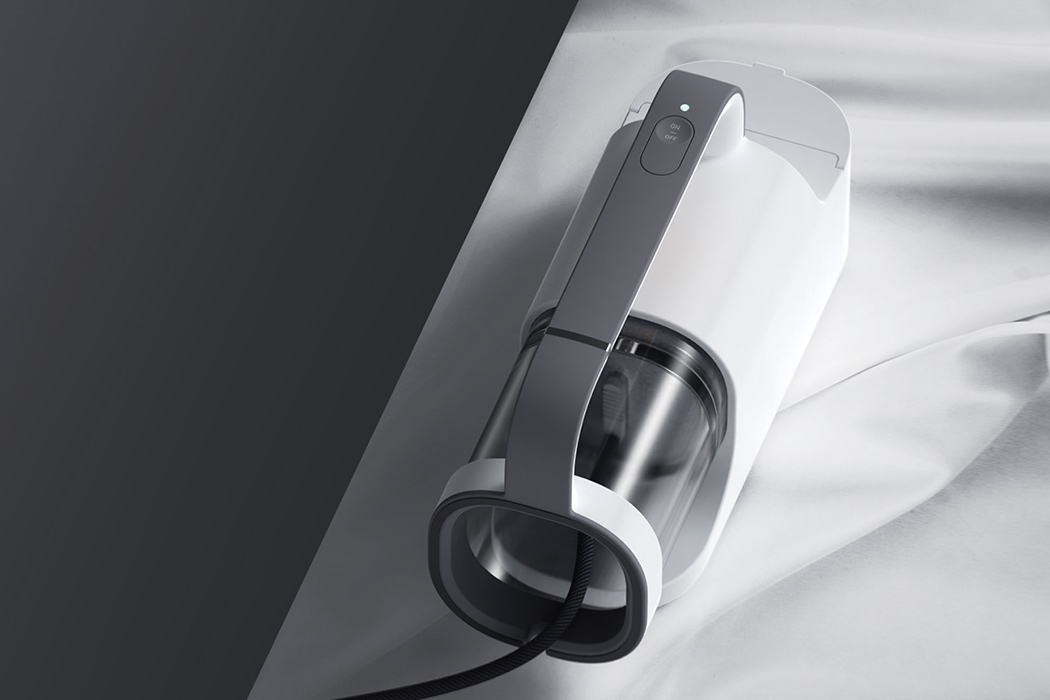 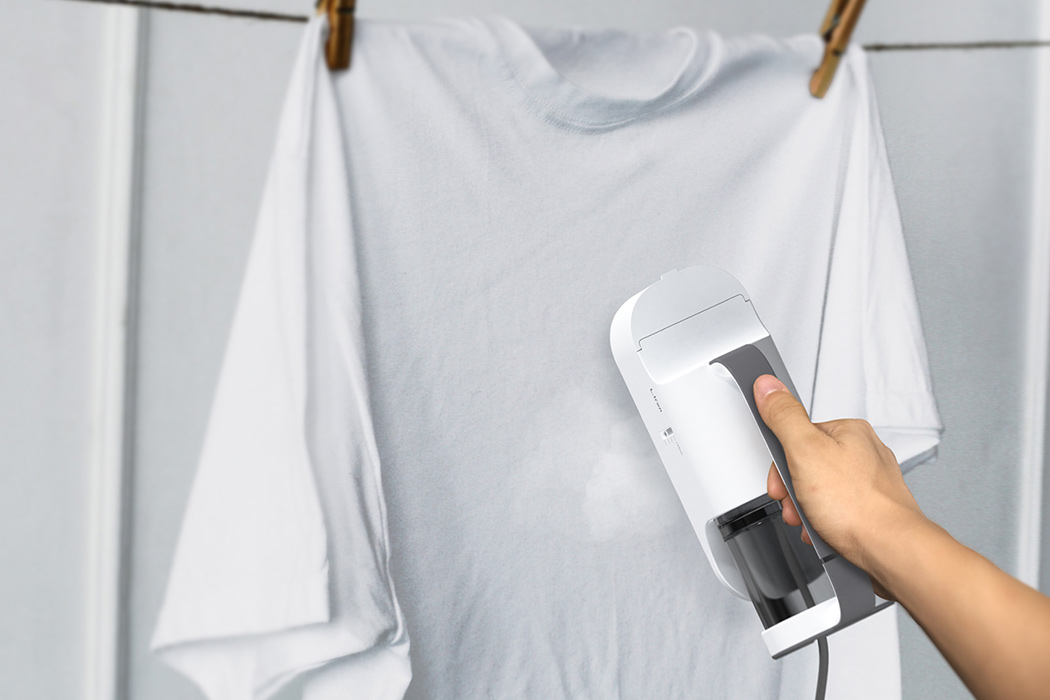 Here’s a traveling woe I faced while I was outside the country. Not knowing what the foreign country’s climate was like, I decided to take…

In collaboration with Kettle Sport, forthepeople designed a new at-home spin bike for users to ride along with Kettler Sport’s home fitness app. Through the…

Freshly Squeezed And Straight Into The Glass

The powers of observation can bring about revolutionary changes in the world of design. Although I wouldn’t classify the Steep Juicer as one such change,…

Everyone Hates Wrinkles, Even the Blind!

As simple a task as it is, ironing poses a great risk to those with visual impairments. Because they must guide the clothes iron with…