They say (and I’ve repeated this multiple times) that the best camera isn’t the one with the biggest sensor or the highest megapixel value, it’s the one that’s closest to you. Photography is so much about capturing the right moment that it really is about accessibility more than it is about technology… because what good is a camera if it isn’t around when you need it the most?

Smartphone cameras have gotten pretty good over the past few years. I just bought a new one myself and get this… 30x zoom on a device that slides into my pocket. Incredible, isn’t it? The only thing that’s missing from the smartphone photography experience is, however, the actual experience. Smartphones are dictated by their need to be thin, not by their need to be comfortable, which is why DSLRs have a very tangible edge over them. You could shoot for hours with a DSLR without your hand cramping, but try taking a selfie with your smartphone and you sprain like 5 muscles in your thumb alone just trying to reach the shutter button. I’ve seen my share of camera grips for smartphones that give it an ergonomic upgrade, but the ProGrip just stands out for a bunch of reasons.

Within the ProGrip’s voluminous gripping area is space for 2 x 18650 Li-ion rechargeable batteries. These batteries hook directly to a Qi charging coil within the ProGrip that wirelessly charges your phone while you’re in the middle of a shoot. Built with fast-charging, the ProGrip extends your smartphone’s camera experience by actually prolonging it, so you could go on shoots for the entire day without worrying about battery depletion… or you could grab long time-lapses without worrying about having a power-bank handy, because the ProGrip is, in fact, a power bank! The grip even comes with a flat surface that allows you to rest the ProGrip on its side, turning it into a tripod of sorts. Perhaps the first (and only) smartphone camera grip to wirelessly charge and dock your device, the ProGrip’s nifty design detail allows you to rest your phone on a surface, using it as not just a tripod to film content, but even your own multimedia device that lets you do everything from attending to hands-free video calls, or watching recipes as you cook along in the kitchen… and in case you really want to go professional and use a tripod, the ProGrip has a 1/4″ tripod mount built in, along with a cold shoe mount for various accessories like lighting setups or external microphones. Up until now, the smartphone camera was the most convenient option available… with the ProGrip, it’s also the most advanced camera experience available! 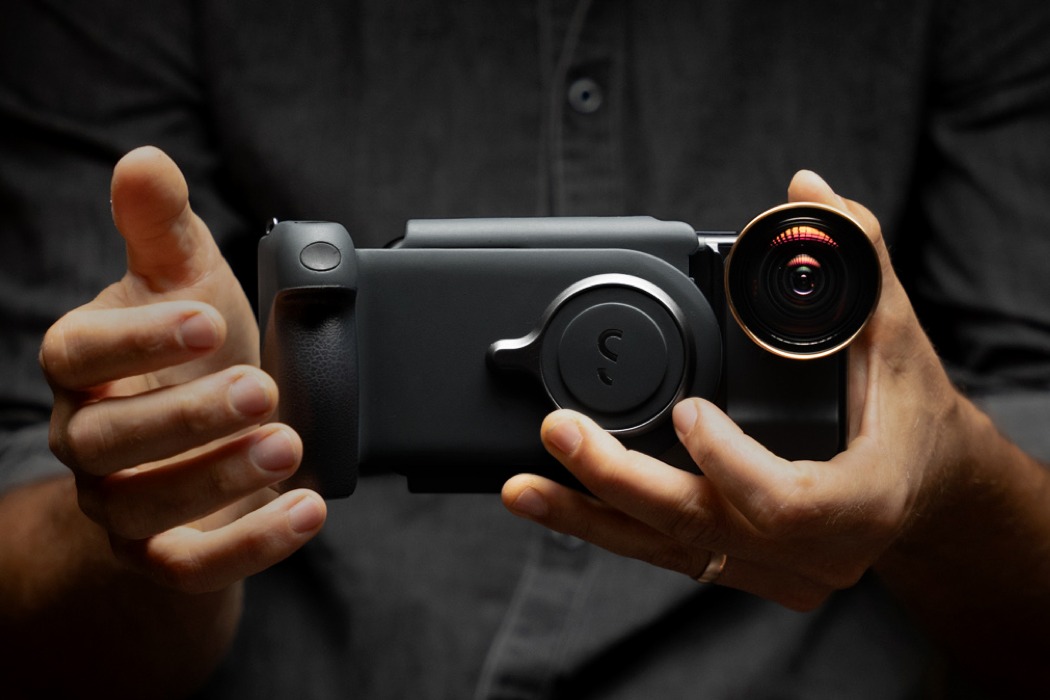 The ProGrip is a smart grip solution for all creatives: adding value to the professional and giving voice to the amateur. It has an ergonomically designed smart grip, power bank and wireless charging dock all rolled into one. 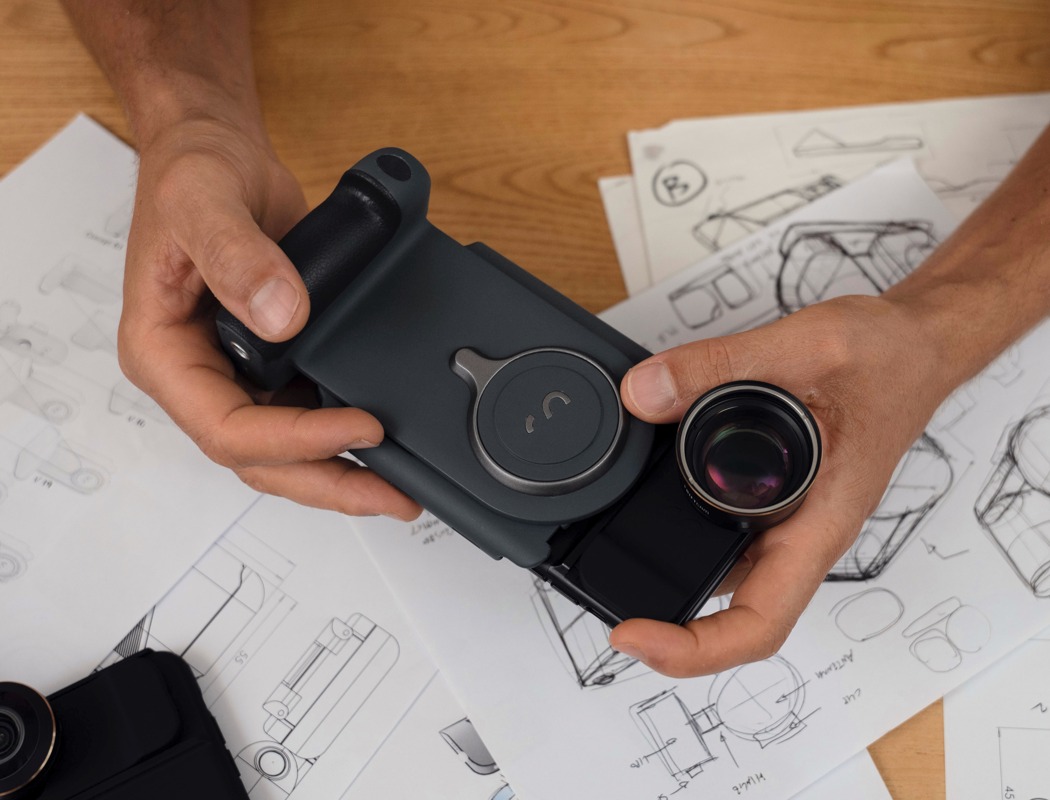 The designers recognized that one of the major differences experienced when it comes to shooting on their phones is that it just doesn’t provide the security and balance of a traditional DSLR camera, especially while shooting for long periods of time across different locations. That is why during product development, the ShiftCam team focused on creating something that focuses on comfort and functionality to further optimize the mobile photography and videography experience. 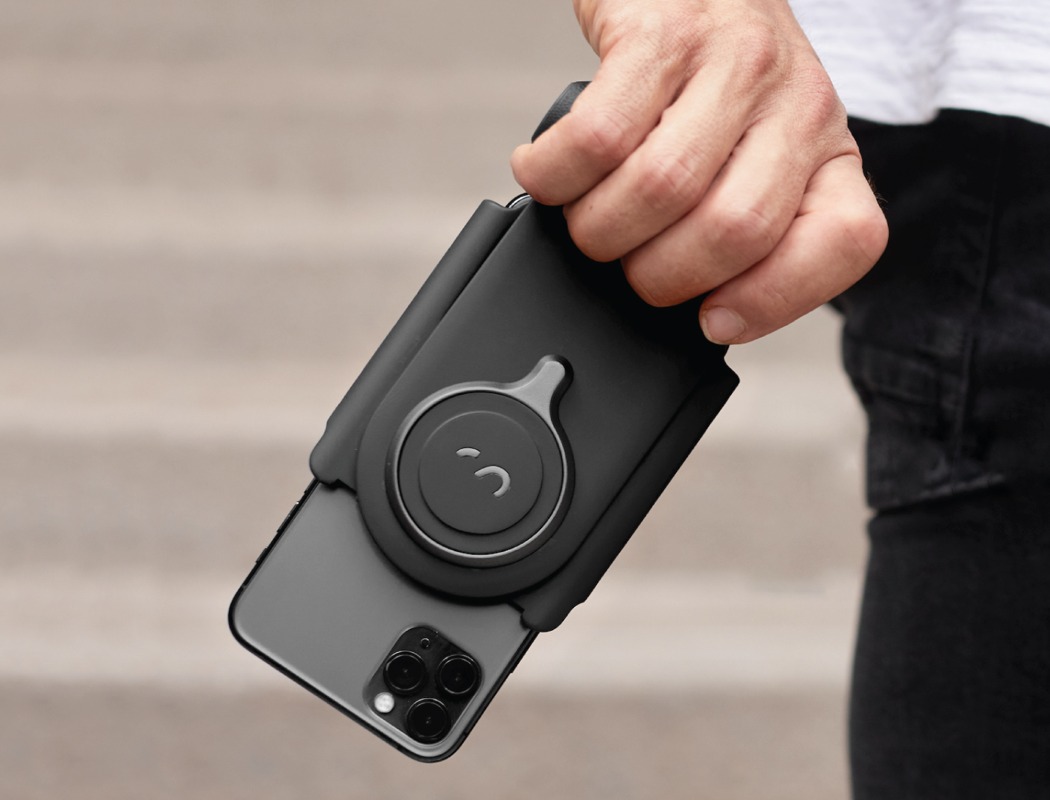 They wanted to create a product that can close the gap by combining the accessibility and convenience of mobile phones, along with the familiarity and control of a traditional camera. Thus, the creation of the ProGrip, an innovative reassuring ergonomic battery grip for your mobiles.

More than a Grip 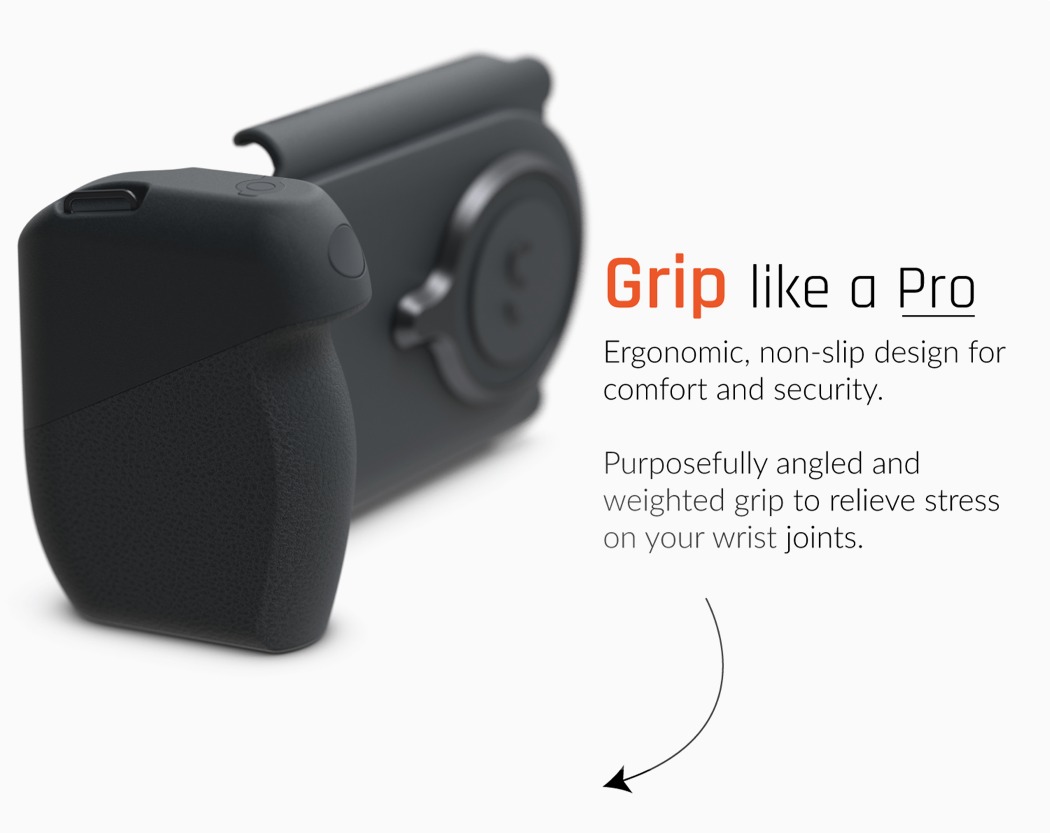 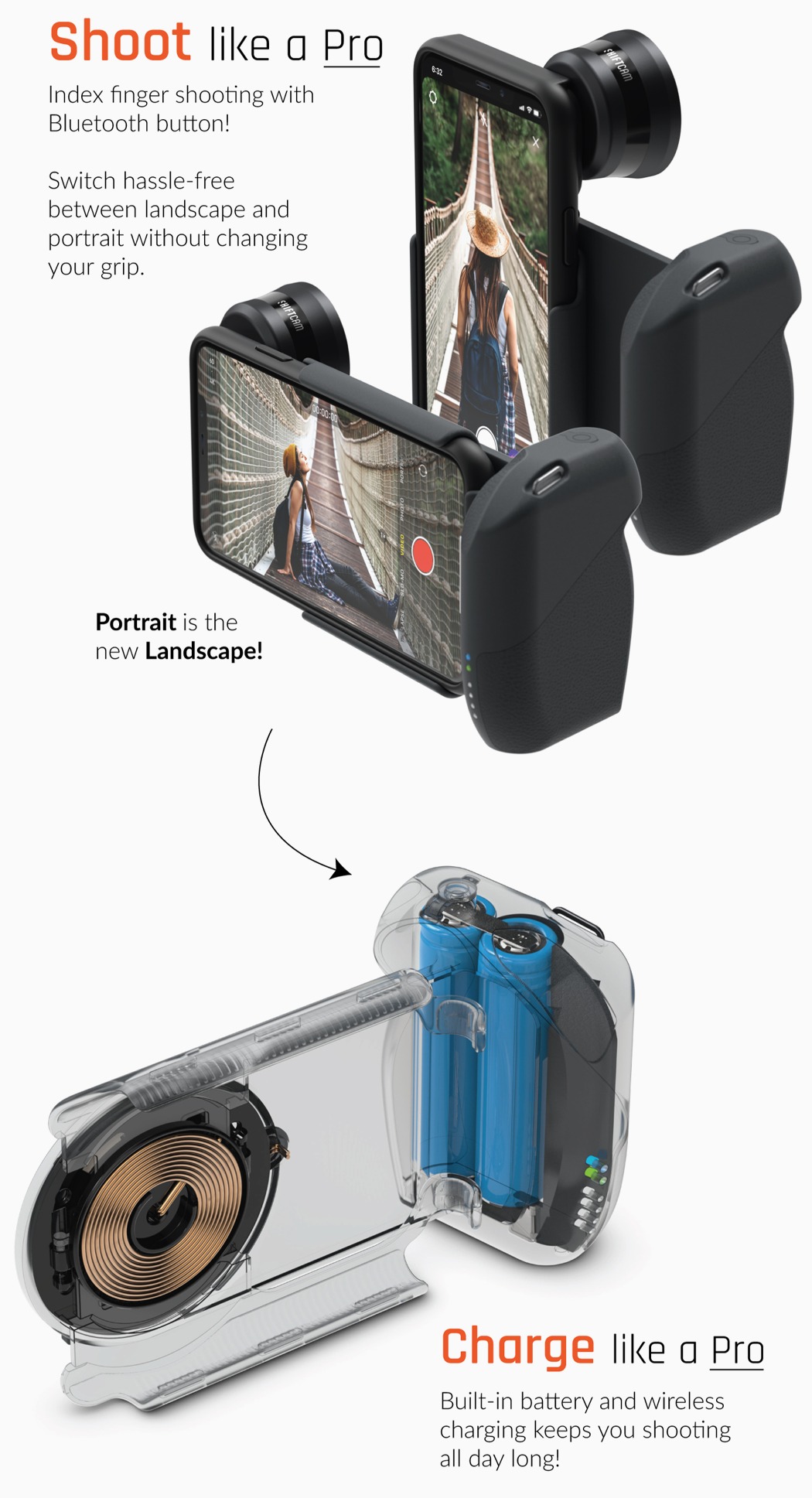 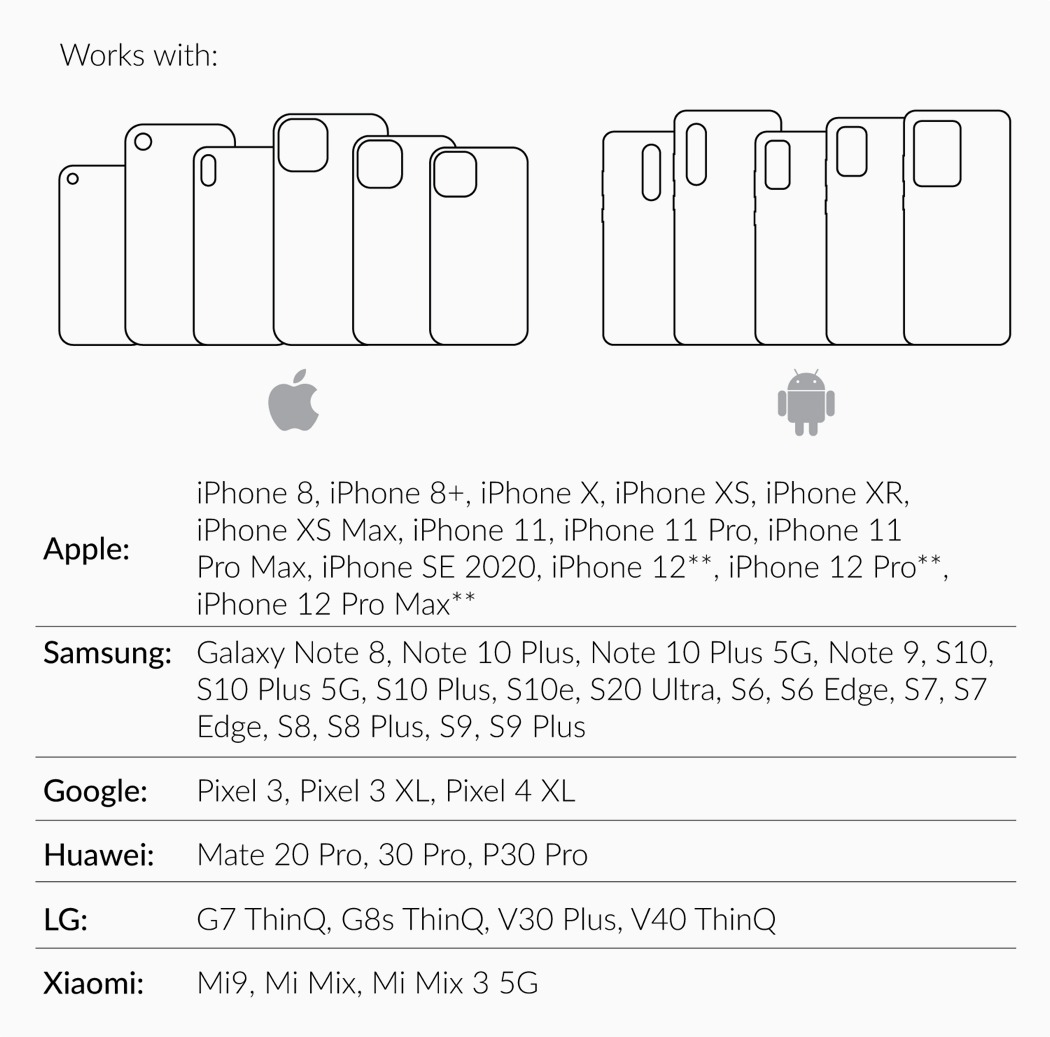 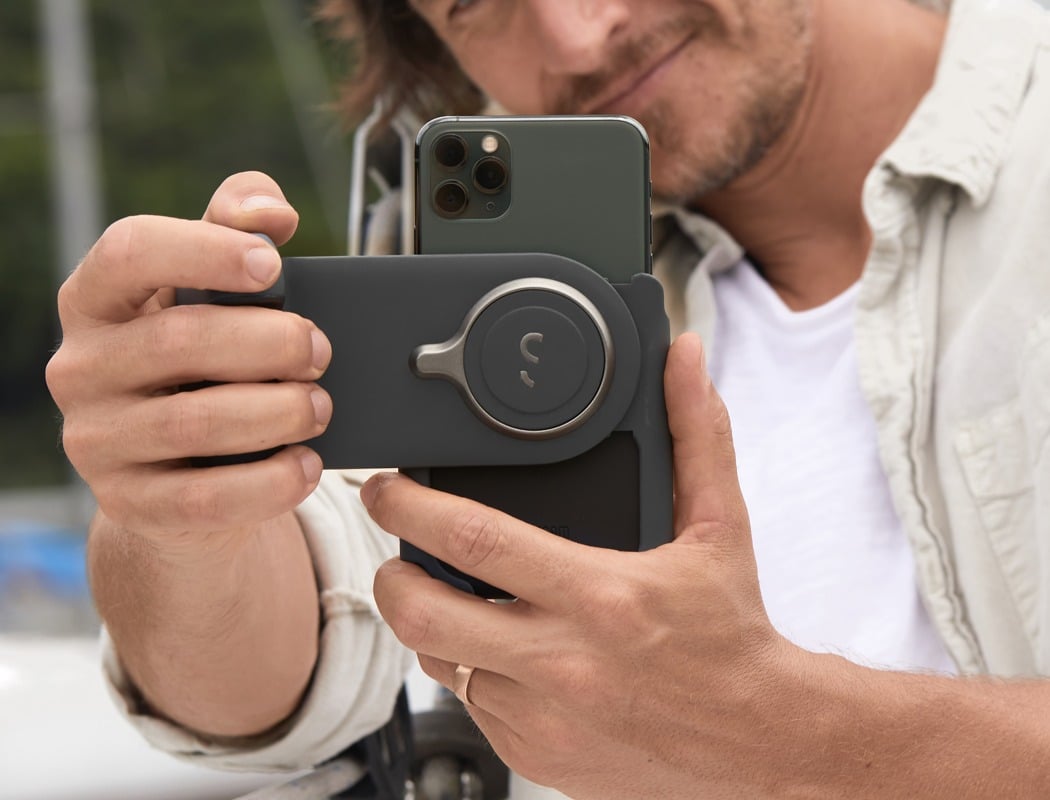 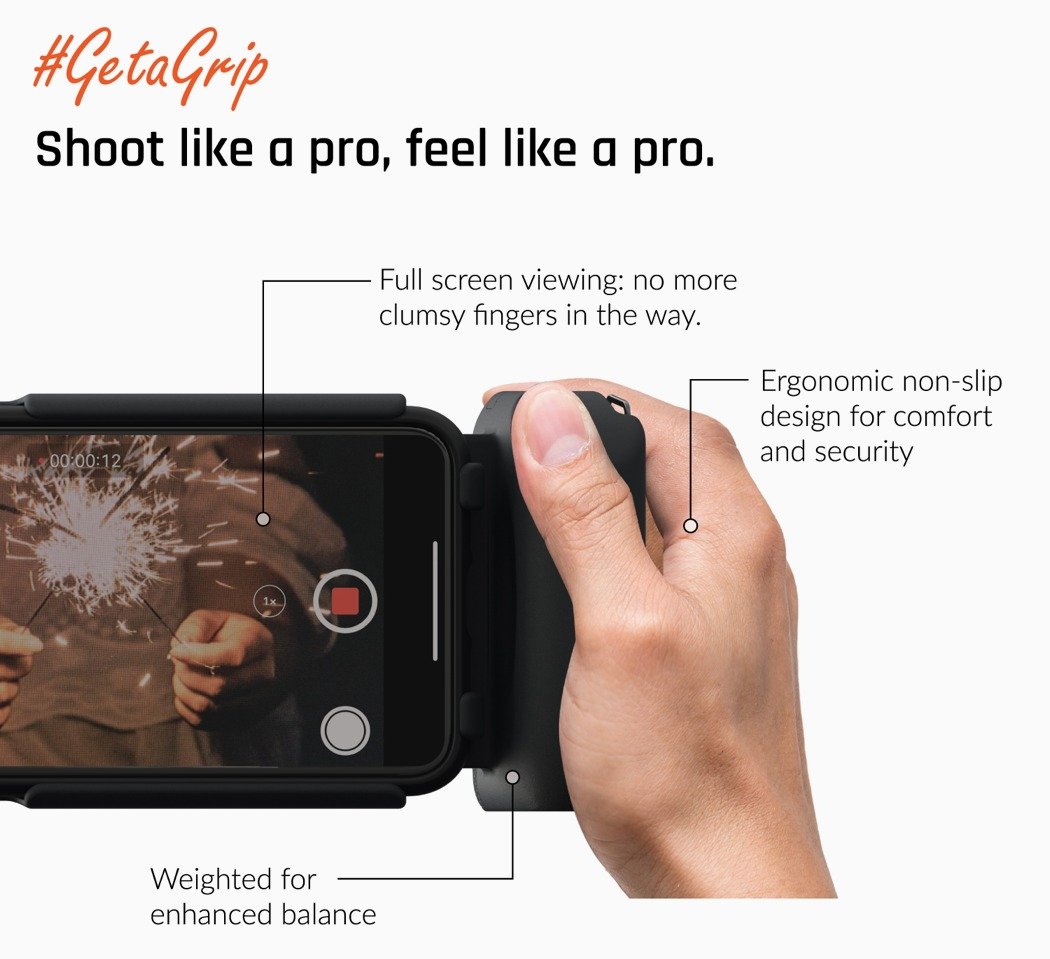 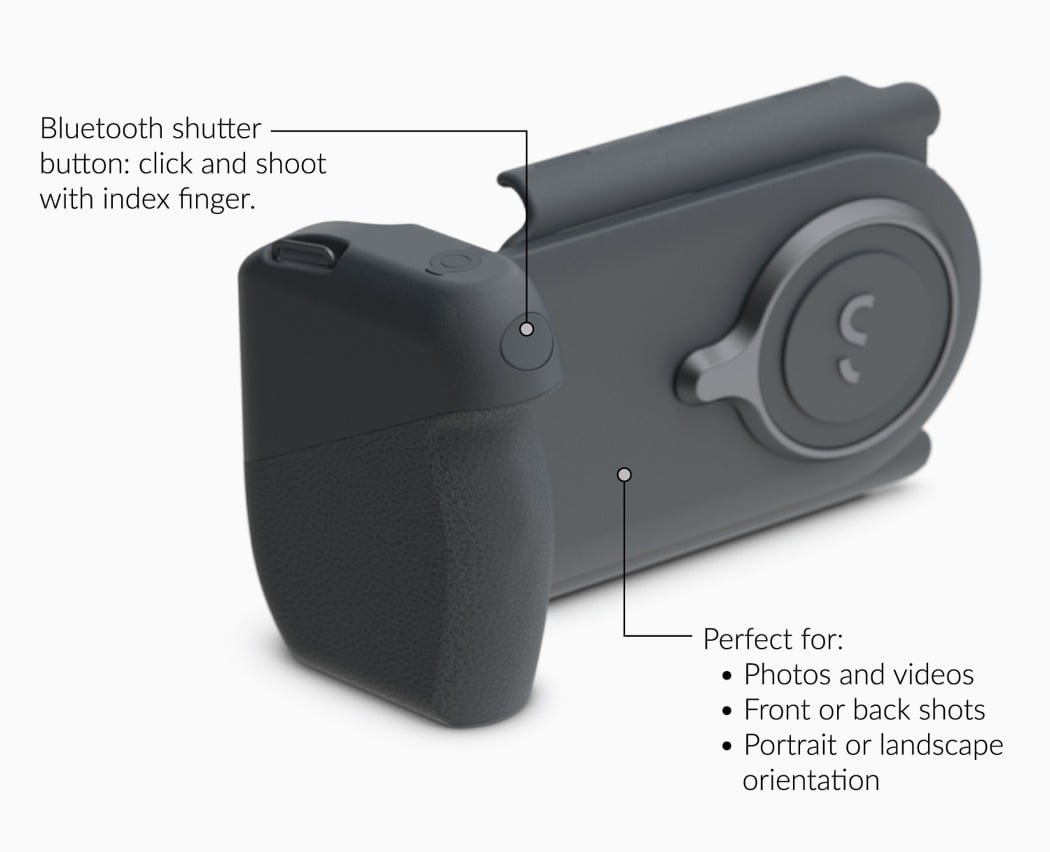 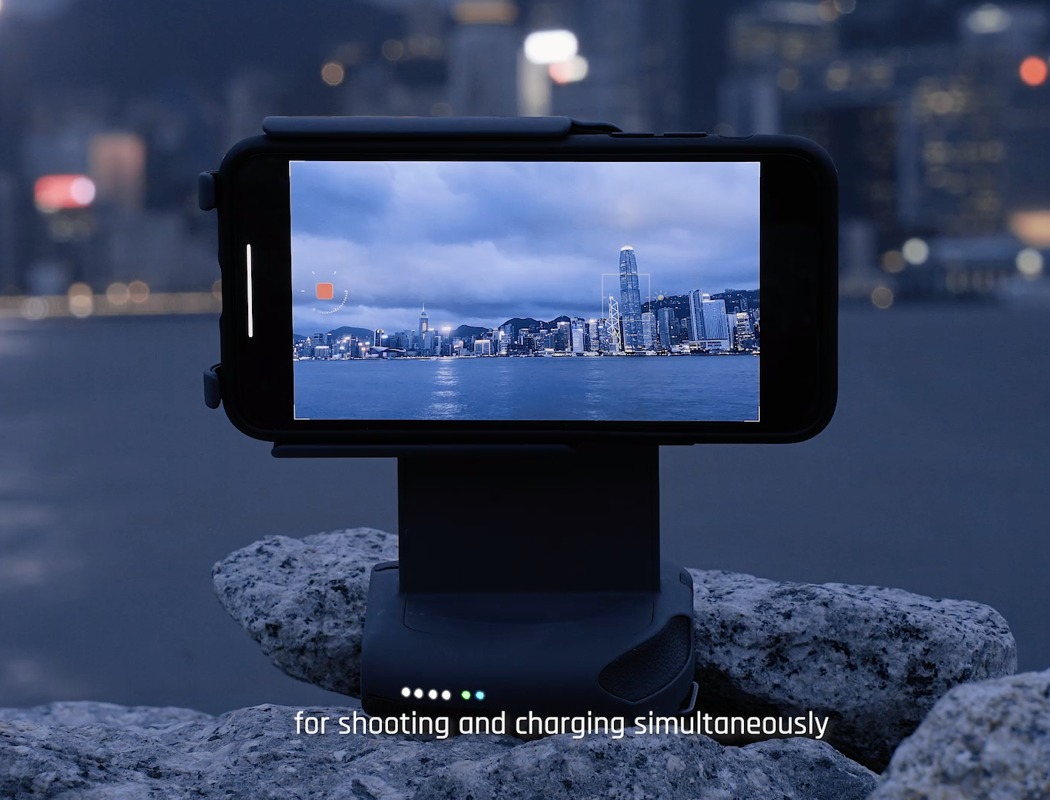 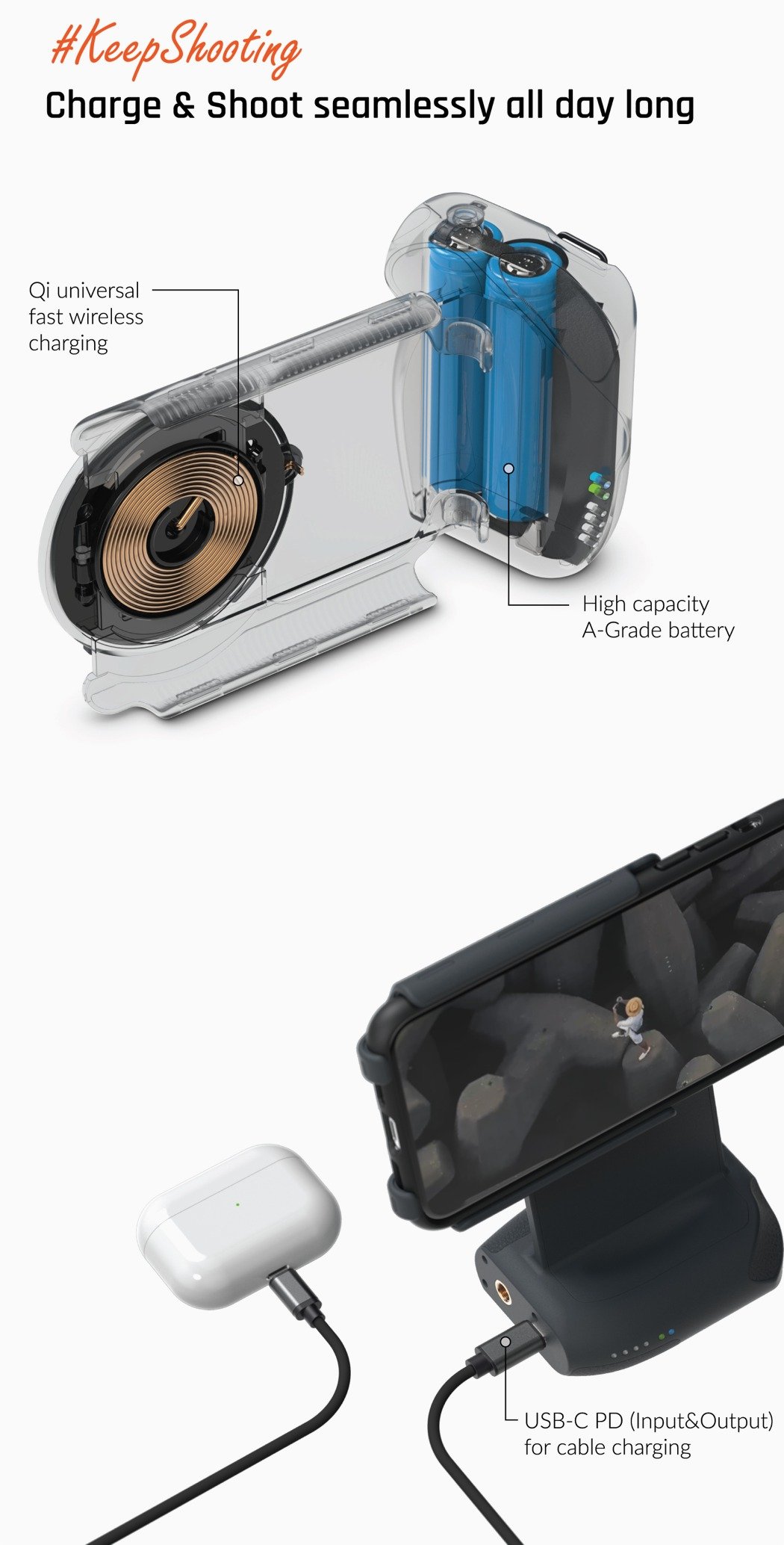 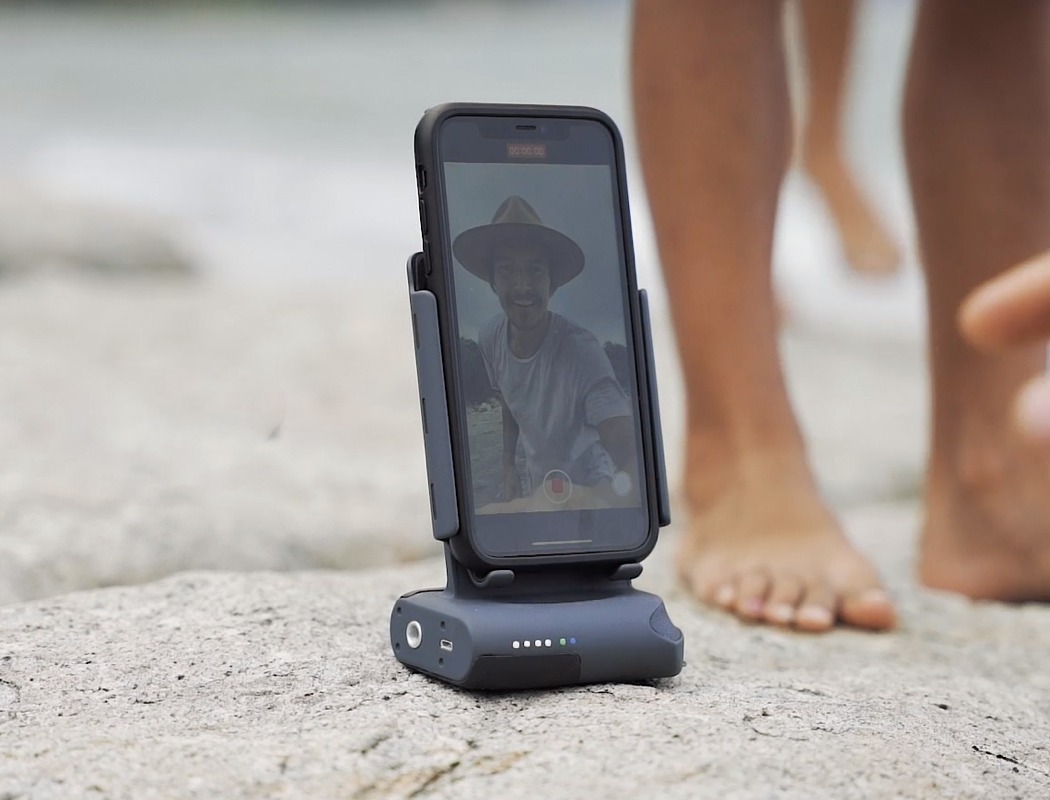 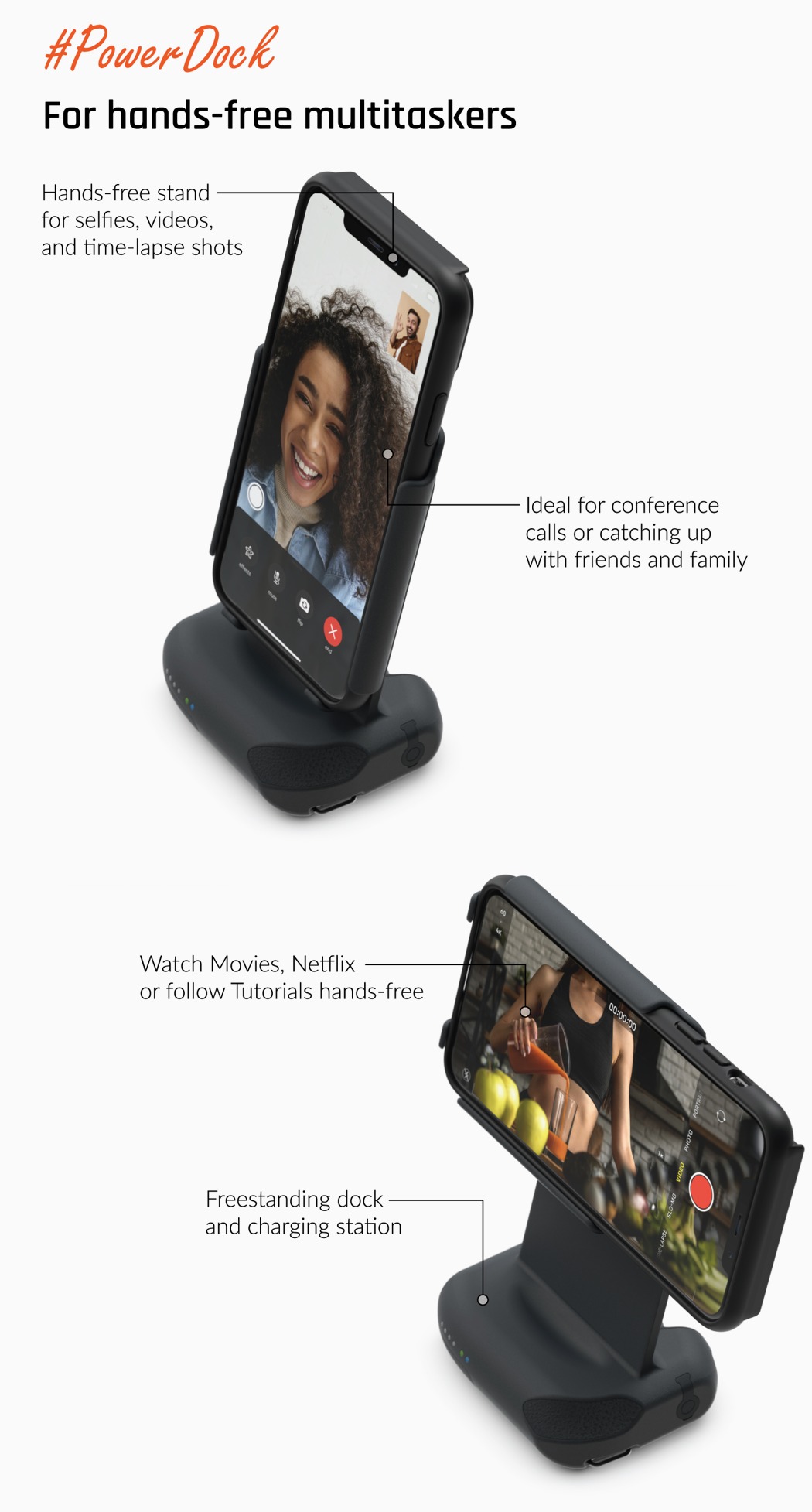 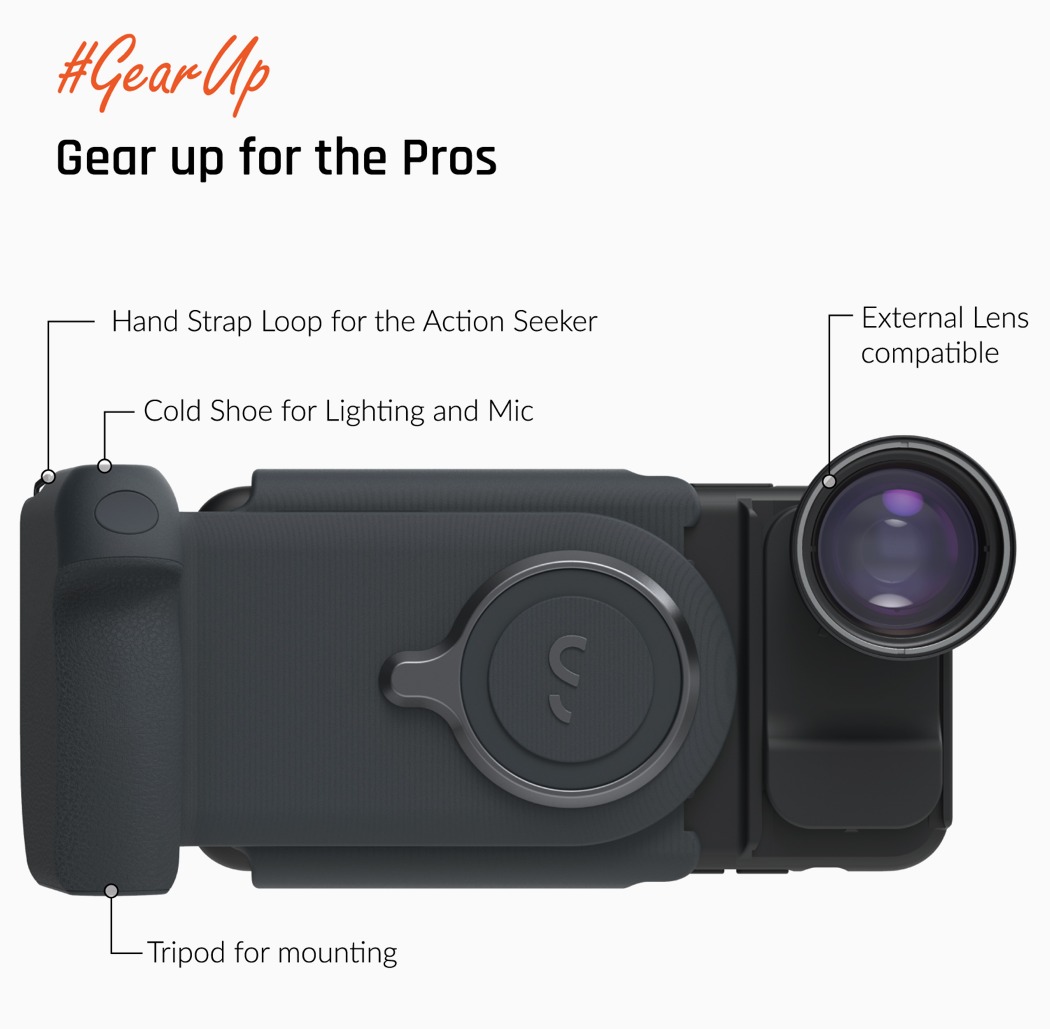 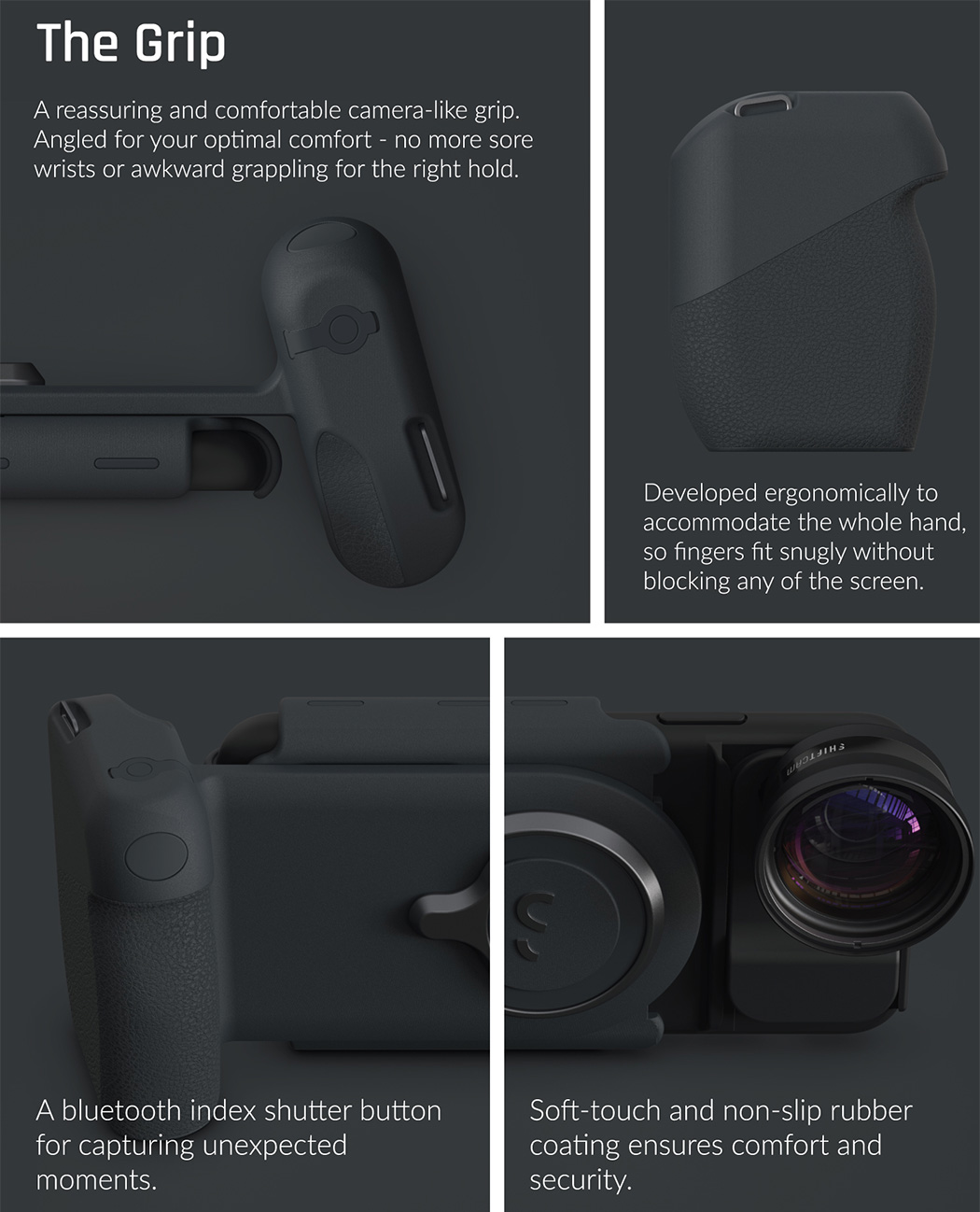 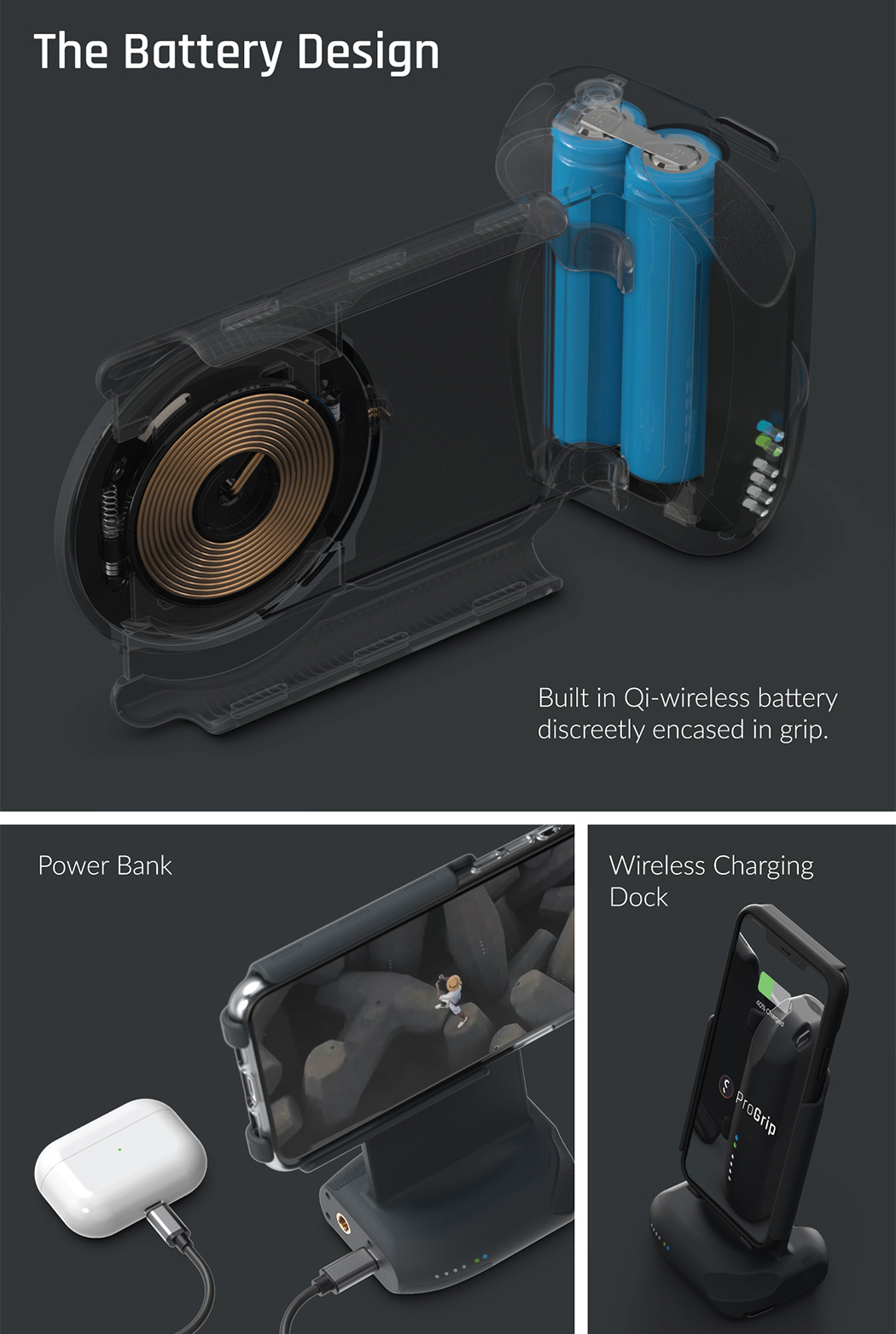 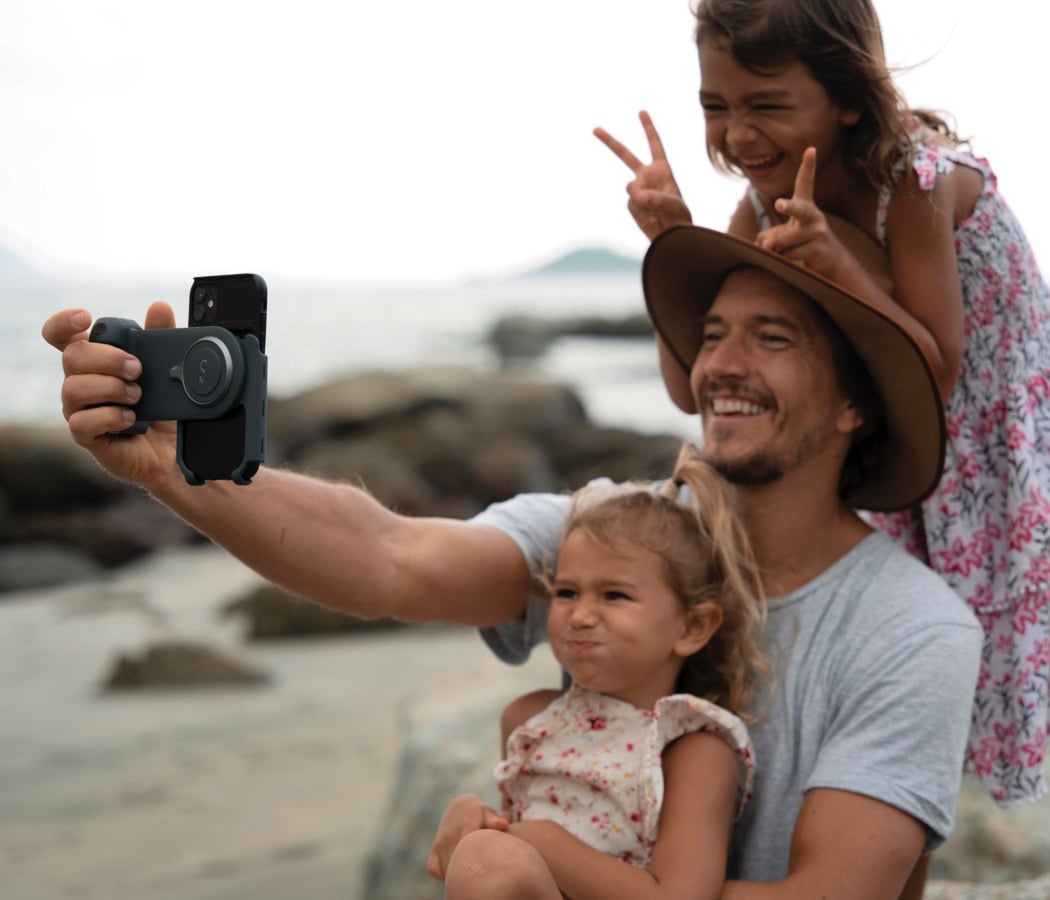 Light up your Consciences

We, as humans, often take artificial light for granted, we switch on our desk lamps, reading lights, or ceiling lights without a second thought of…

This award-winning eco-friendly floss was designed to make flossing cost-effective, efficient and effortless!

Sometimes we don’t realize but small parts of our routine tend to have a big environmental impact, for instance, floss is good for our teeth…

Plate Watches What You Eat