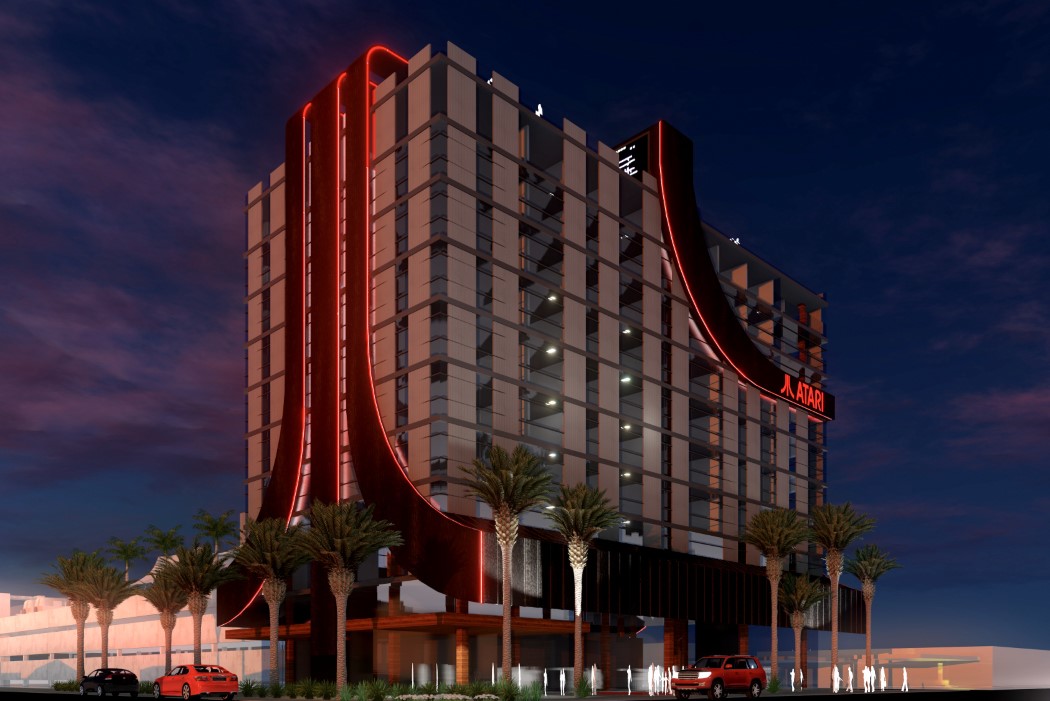 Here’s a statistic courtesy of The Patriot Act with Hasan Minhaj. The gaming industry (valued at $139 billion) is bigger than Hollywood, the music industry, the NFL, NBA, and MLB… COMBINED. I’m no expert, but I assume a company like Atari would own a significant piece of that 139 billion dollar pie. Responsible for Pong, Pac-Man, Space Invaders, Donkey Kong, the company which shut down in 1984 and was later acquired by Hasbro is now making a comeback… but not as a gaming company.

The Atari Hotel is best described as a luxurious cyber-cafe you can spend the night in. Designed to be the computer-gaming version of casinos, Atari’s line of hotels will be a unique Atari-themed lodging experience along with a one-of-a-kind video game-themed destination. “Select hotels will also feature state-of-the-art venues and studios to accommodate esports events”, says the Atari Hotels website.

The design of the hotel comes courtesy True North Studio, an architectural and spatial design firm based out of Phoenix. These mock-ups from True North showcase a lavish casino-hotel-esque building with the Atari logo prominently forming the front facade of the building. There’s even space on the terrace of the building for holding performances and livestream events for patrons.

The first in the line of Atari hotels is expected to break ground in Phoenix, Arizona this year itself, with the promise of more hotels in Las Vegas, Austin, Denver, Chicago, San Francisco, San Jose, and Seattle in years to come. It’s worth noting, however, that Atari doesn’t own these hotels, but is rather just licensing their brand to GSD Group, an innovation and strategy agency. Atari will, however 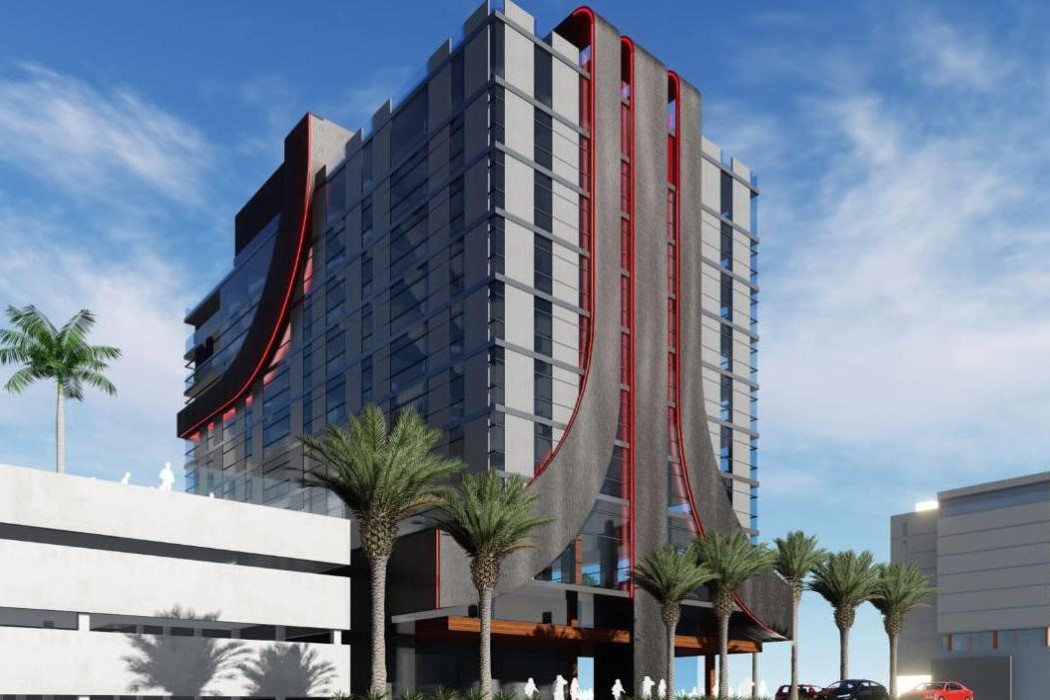 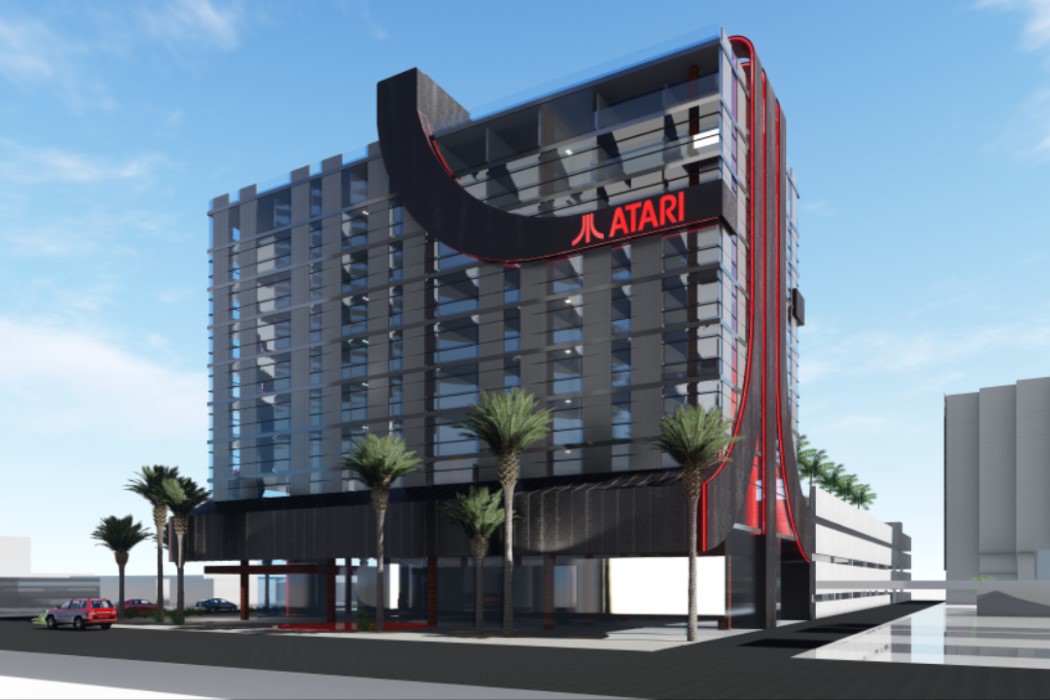 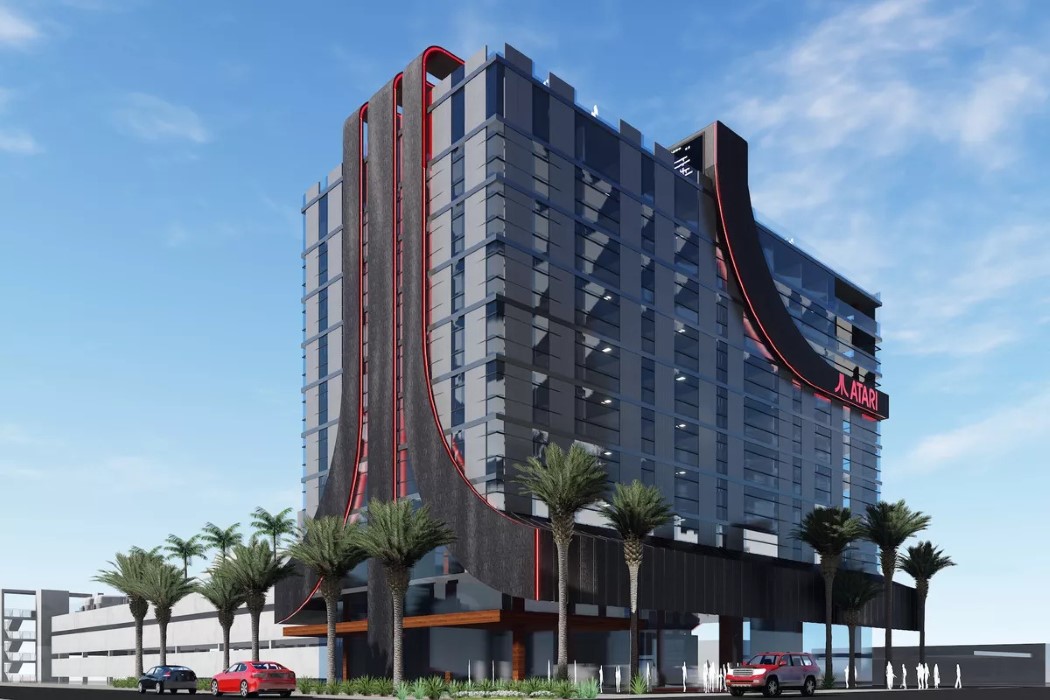 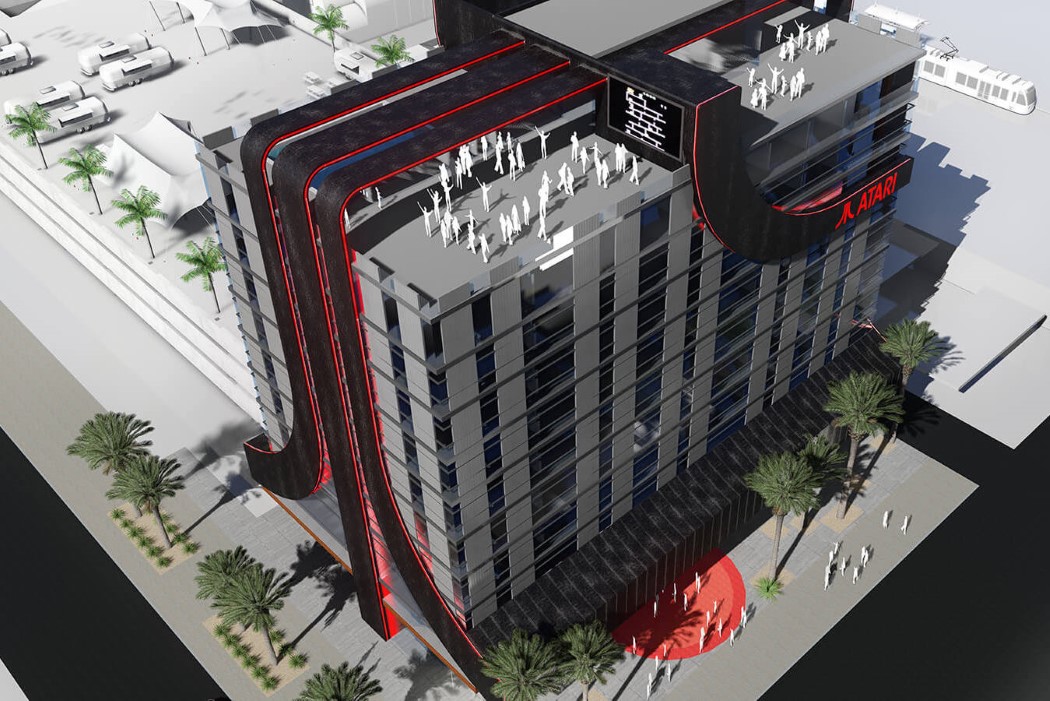 Right off the bat, the idea of a dynamic Rubik’s Cube with displays instead of colors sounds like a weirdly awesome idea. It’s fun, tactile,…

In keeping with Johann Wolfgang von Goethe’s description of architecture as frozen music, this post is quite literally a playlist of the best architectural designs…

Golfstromen is an Amsterdam-based studio whose focus is conceptual interventions in the city. Their work is so casual, and so temporary, it’s almost not there. The littlest…