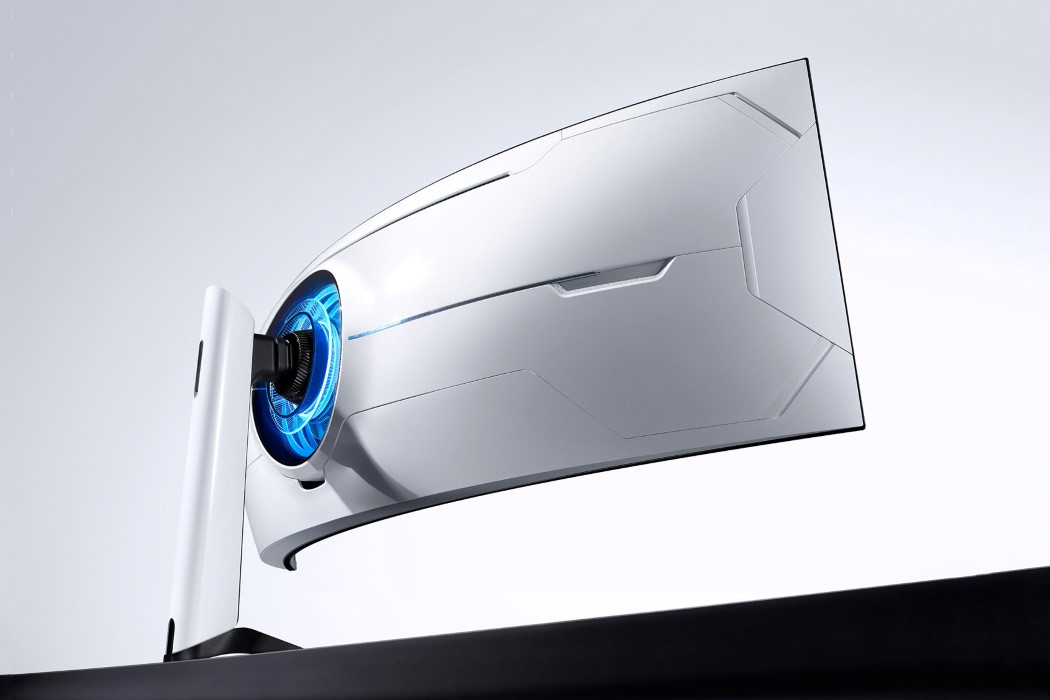 It seems like Samsung’s really in a monitor-measuring contest with its competition. Slated for a debut at CES2020, this is the Odyssey G9, an ultra-wide QLED gaming screen with a 49-inch diagonal and a mind-bending 1000R curvature. Launched under Samsung’s Odyssey tag, the G9 is targeted towards gamers, with a ridiculous 32:9 aspect ratio, 5120×1440 resolution, ultra-fast 240Hz refresh rate and 1ms response time. While it isn’t really 4K, the G9 is the world’s first Dual Quad High-Definition monitor (basically the equivalent of eight 720p screens arranged in 4*2).

The G9 is so incredibly wide, it practically covers your periphery, and with a curvature so tight, it gives you more screen in a smaller footprint. In fact, with a radius of 1000mm, it might be perhaps the most curved PC monitor we’ve ever seen. Touted as a monitor specifically designed for the hardcore gamer, the G9 supports AMD’s FreeSync technology, and will even be compatible with NVIDIA’s G-SYNC. Our favorite detail? That glowing blue ‘arc-reactor’ of sorts at the back of the monitor (which should either cast a beautiful halo on the wall behind you or very clearly piss off the coworker sitting opposite you). Samsung hasn’t said a word about the price of this monitor, but something this stunning surely won’t come cheap. 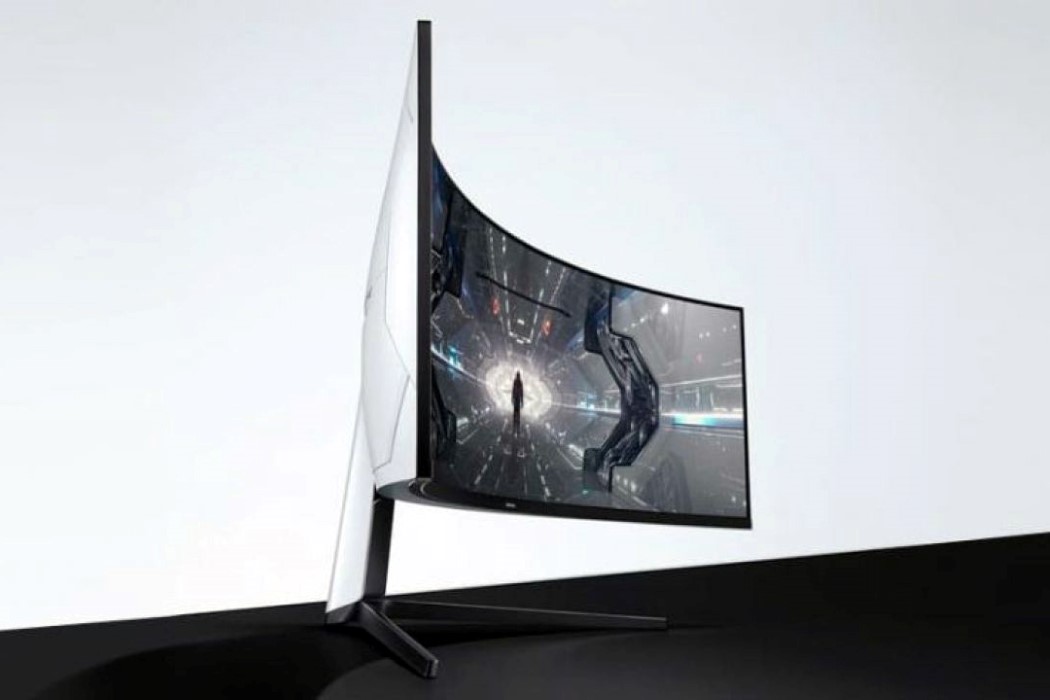 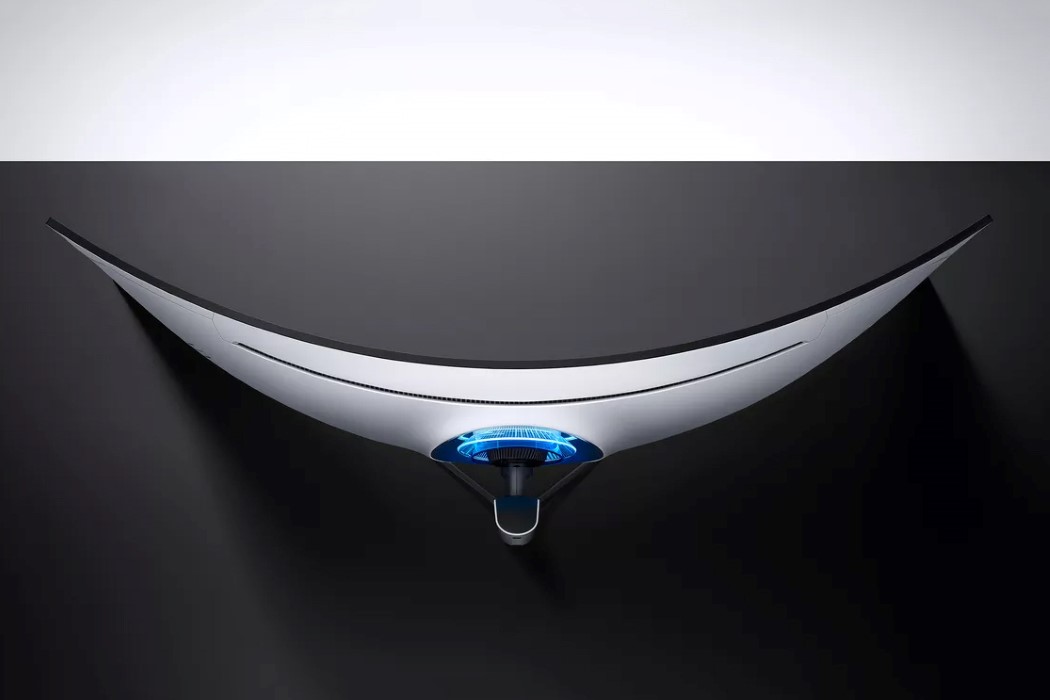 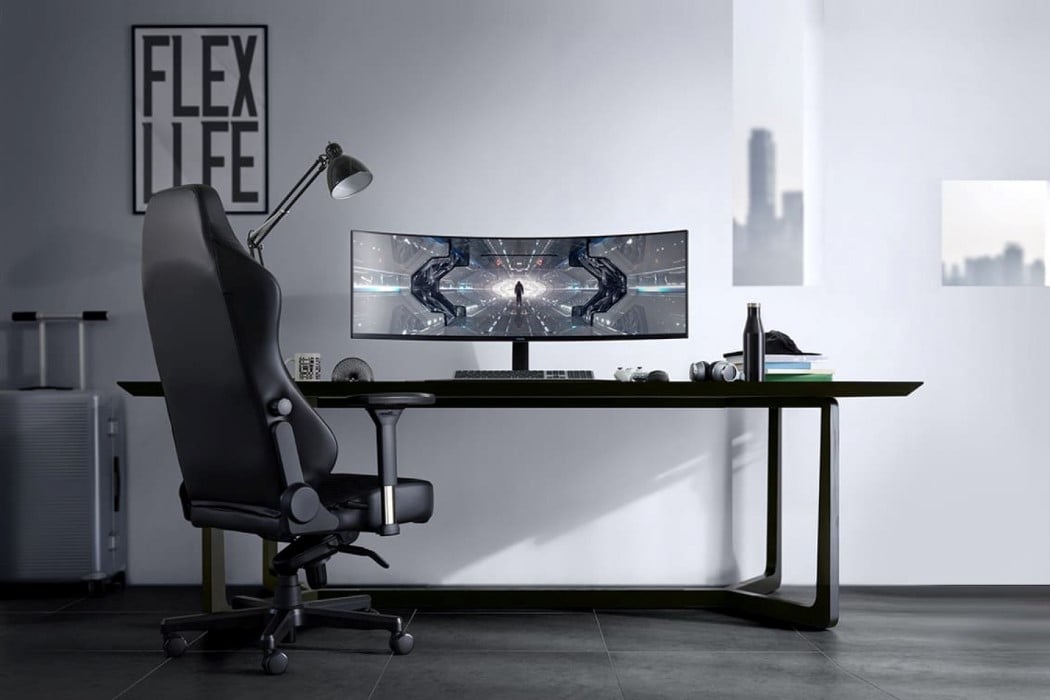 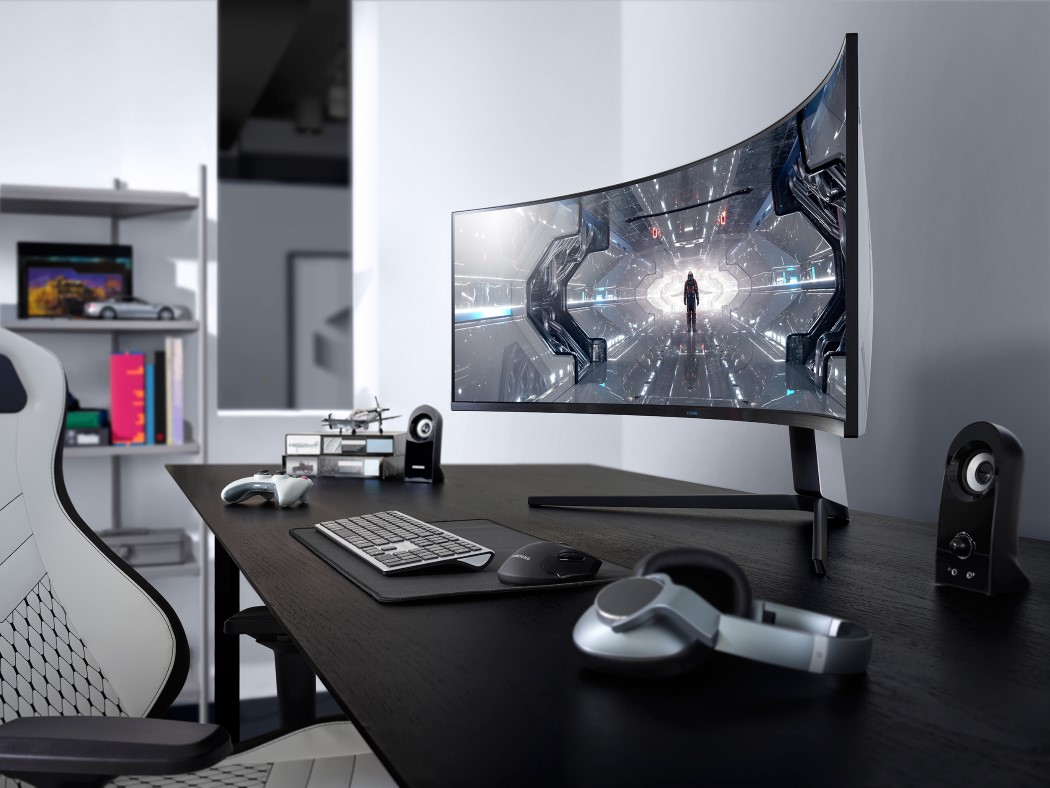 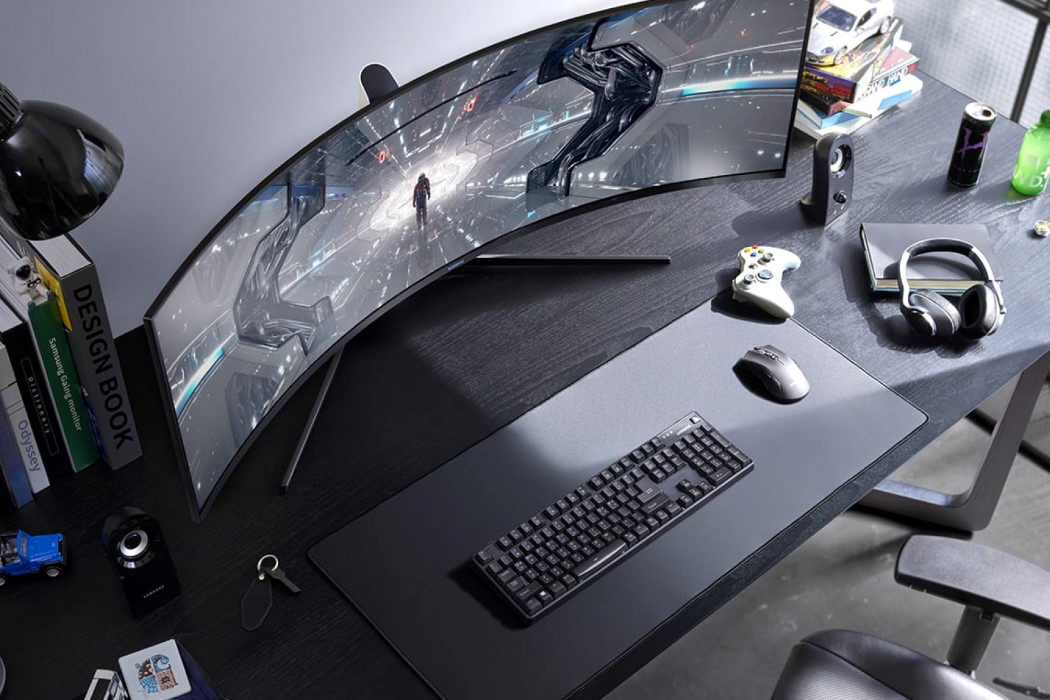 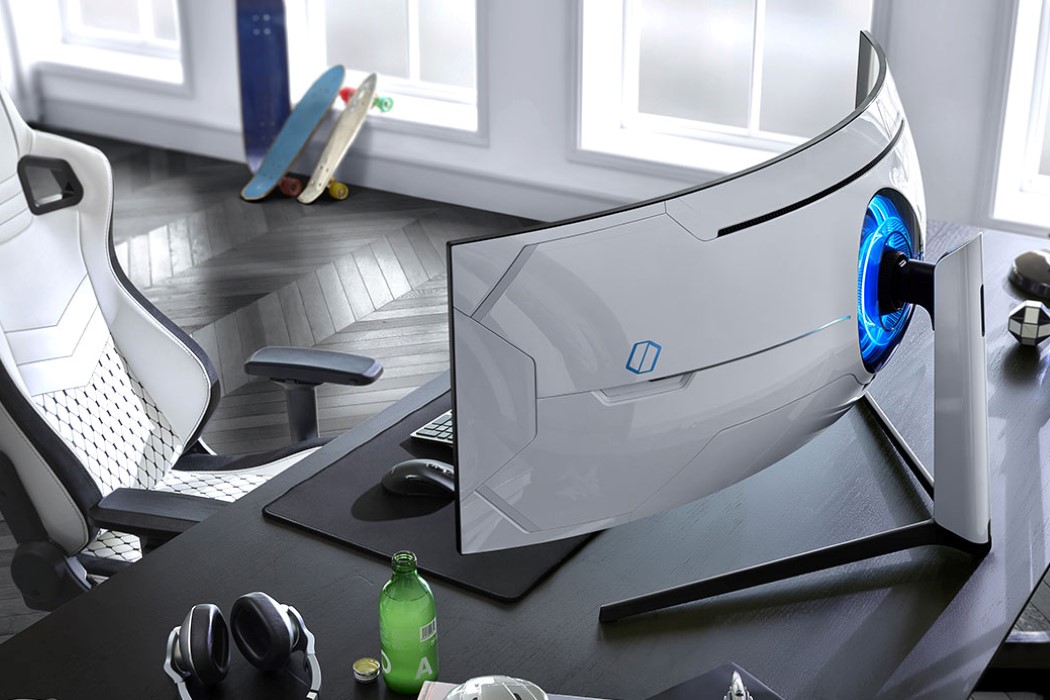 Not Your Mama’s Hairdryer

The Incenso Pot is a contemporary interpretation of brass pots used in the South Indian Sambraani method of drying hair. Traditionally, women use sambraani dhoop,…

Designer Masahiro Minami’s “Renca” and “Suirin” washbowls for the SOUHOUGAMA line are the first of their kind, composed of translucent ceramic made from special Japanese…

These tiny backyard offices blend the best of Airbnb and WeWork into rental WFH pods!

After a year of working remotely, most of us have embraced living in pajamas and would love the option of continuing to work remotely even…

An alternative to messy drop-in tea brewers, ZaDno is an all-in-one tea serving solution where you drop in the water. Simply fill the strainer with…