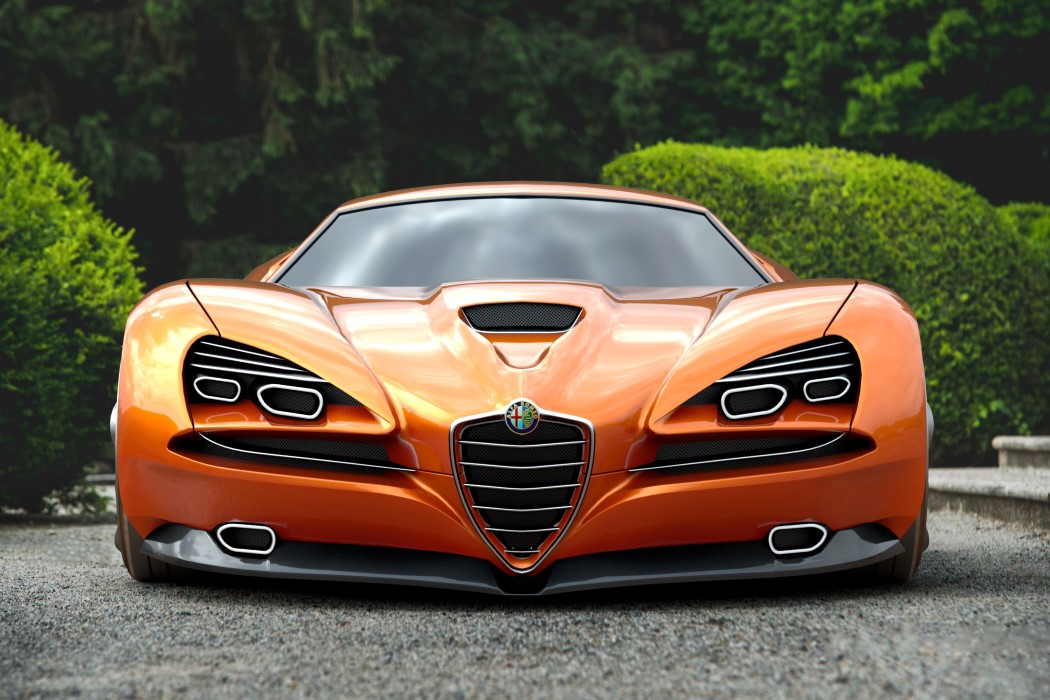 Stare into the eyes of the Alfa Romeo Montreal Vision GT and it looks like it’s about to take off right above your head. This concept comes from the mind of Luca Serafini, who modeled his idea off of his father’s orange Alfa Romeo Montreal. He was a child when his father backed into the garage with the car, and all he could see was smoke and the taillights shining through the mist. When it all cleared, Serafini felt a sort of ethereal joy that he said propelled him into the world of automotive design. The Montreal Vision GT concept isn’t about aerodynamics, engineering, or feasibility, it’s about chasing that feeling he had as a kid, looking at a car and falling head over heels for it. I’d concur that I felt the same way too.

The Montreal Vision GT looks, as the guys at Uncrate put it, “like it’s flying while sitting still”. The completely stunning car comes with curves in all the right places, along with menacing headlamps and razor-thin taillamps. I’ll admit there’s a touch of McLaren in the car’s front, but the unmissable Scudetto Grille at the center is a firm reminder of the car’s true Alfa Romeo inspiration. As for the paint job, nothing really compares to the feeling that magma-esque orange gives you in your heart, am I right?! 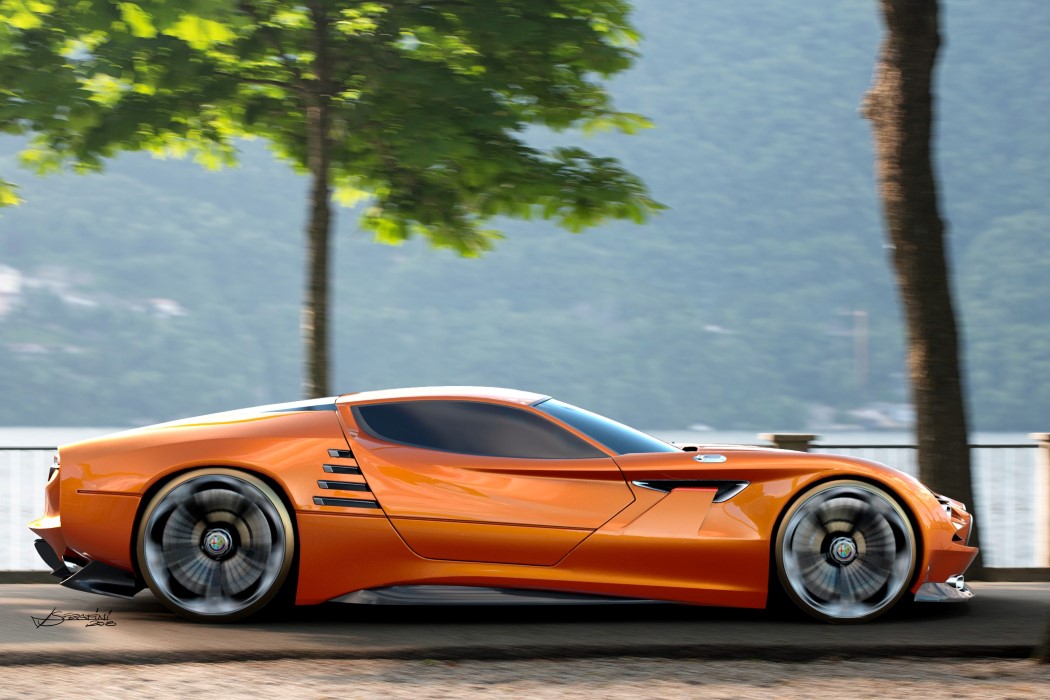 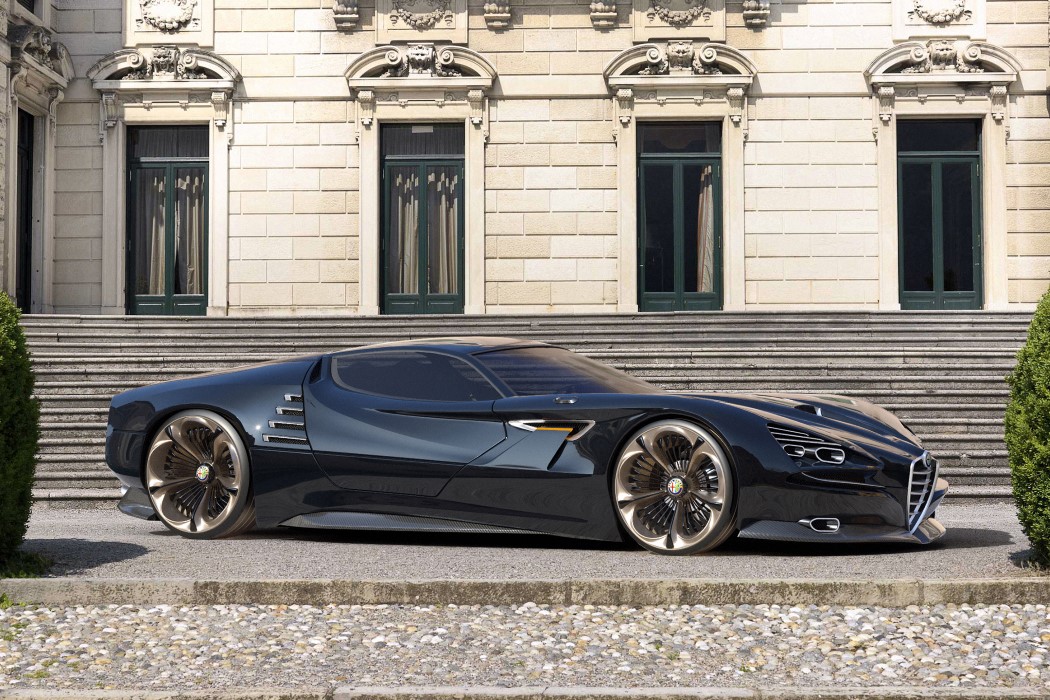 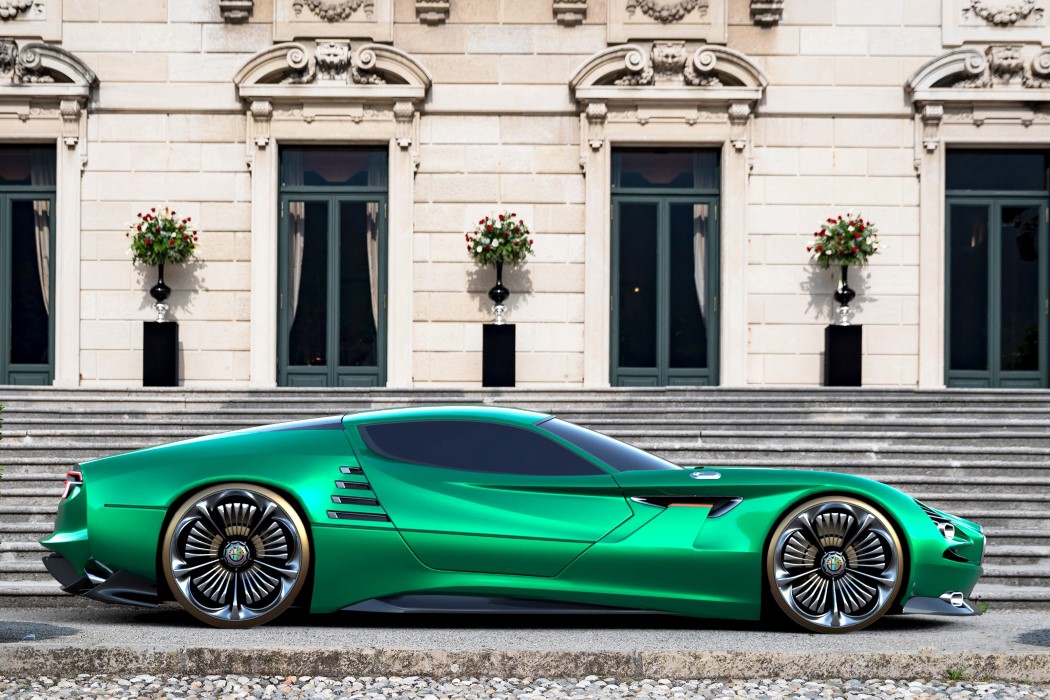 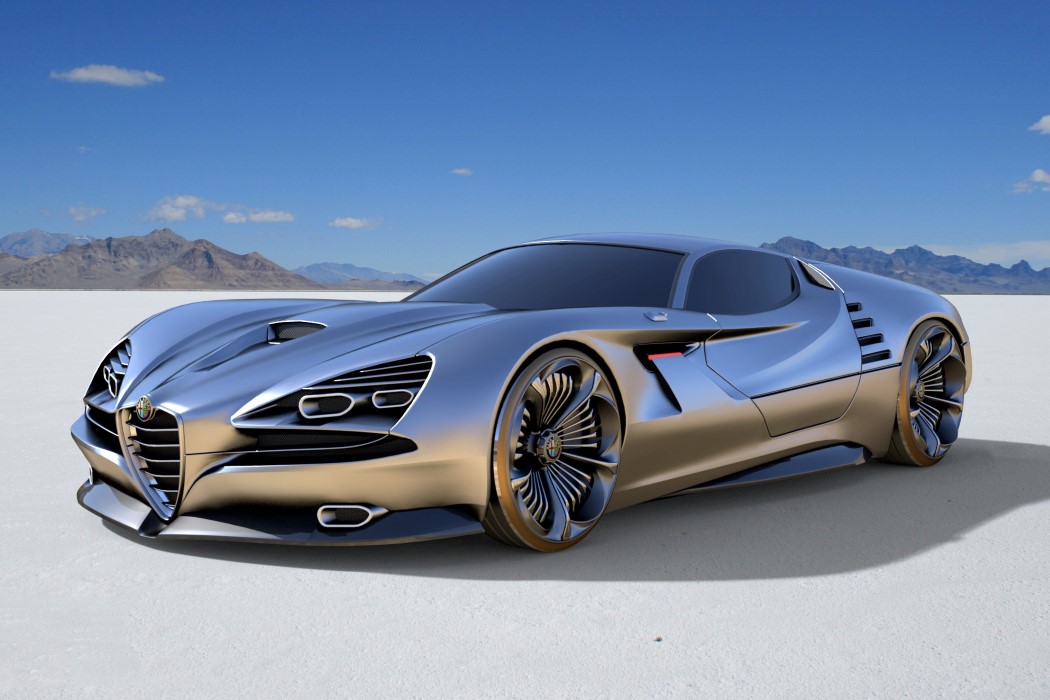 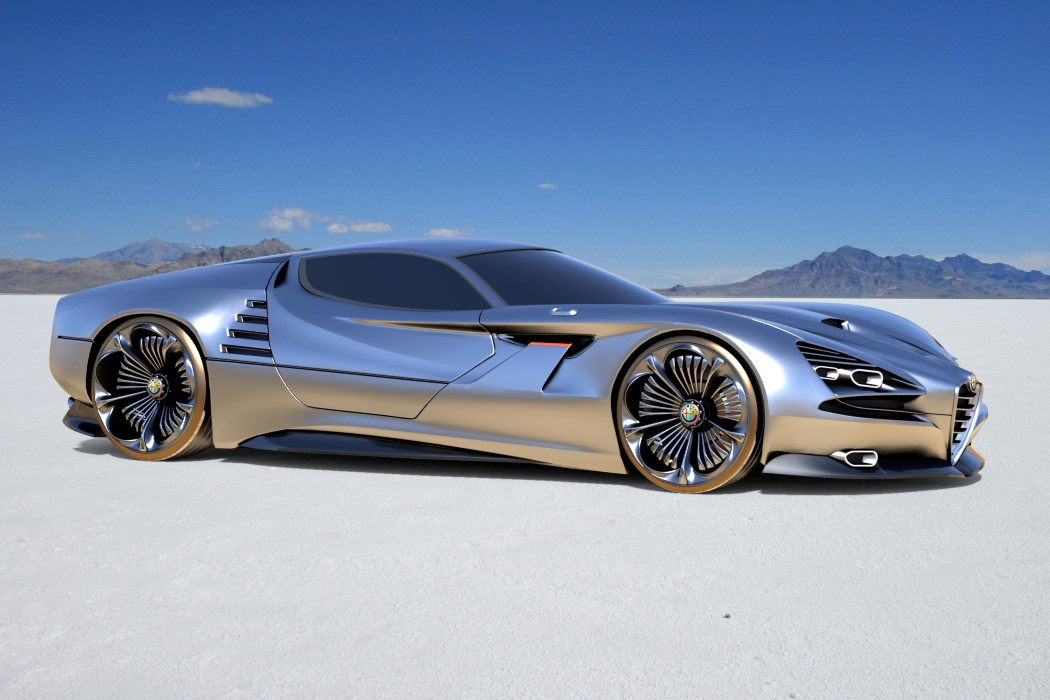 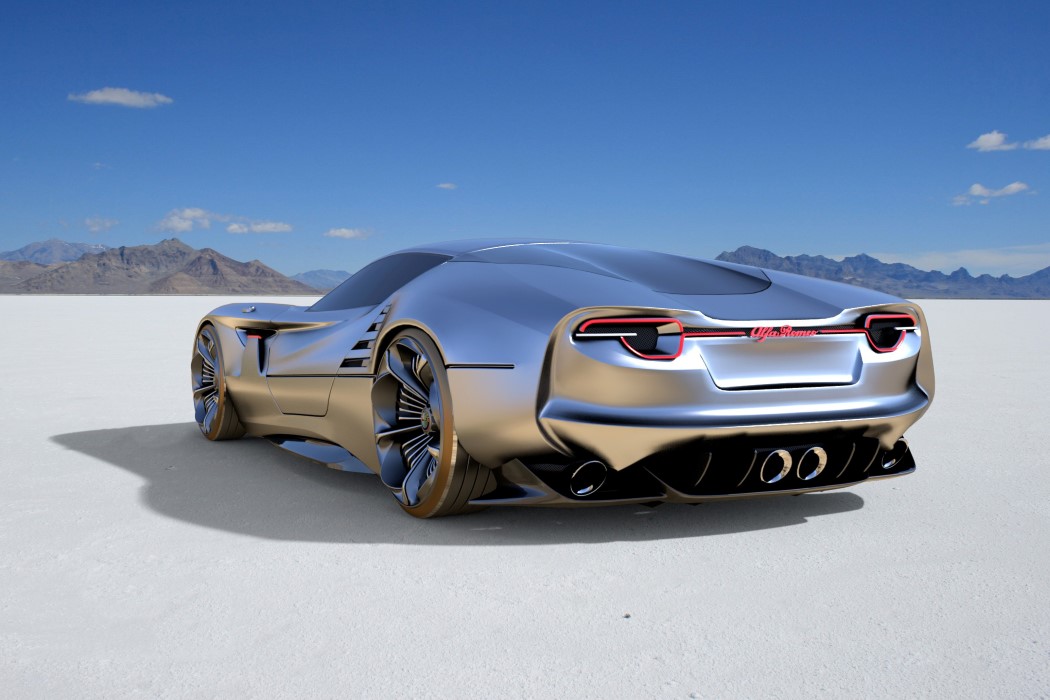 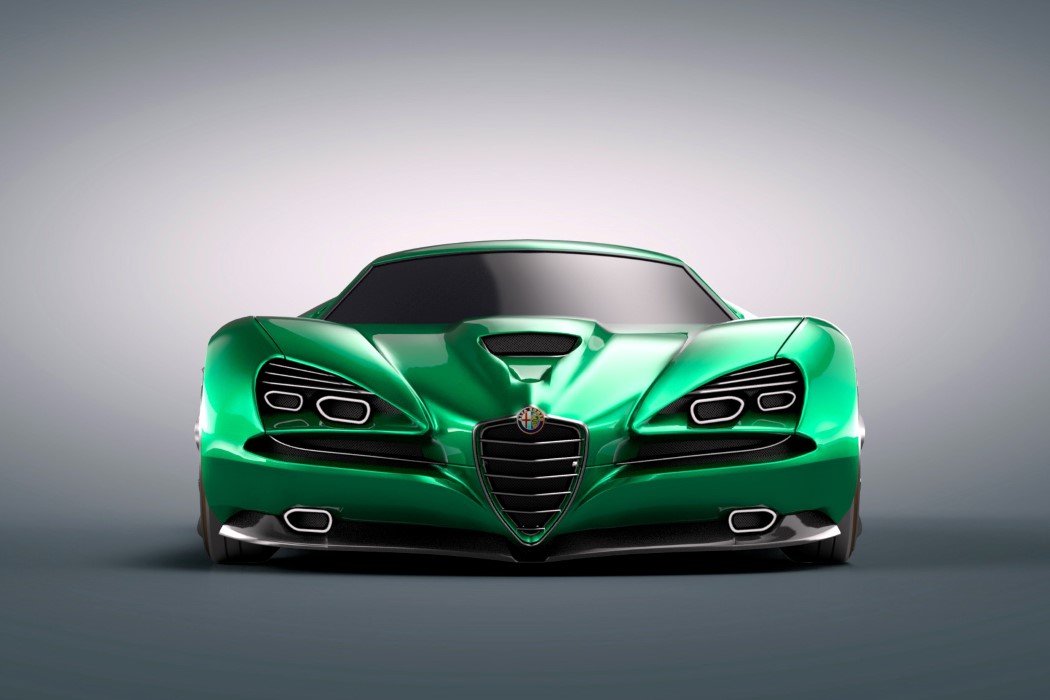 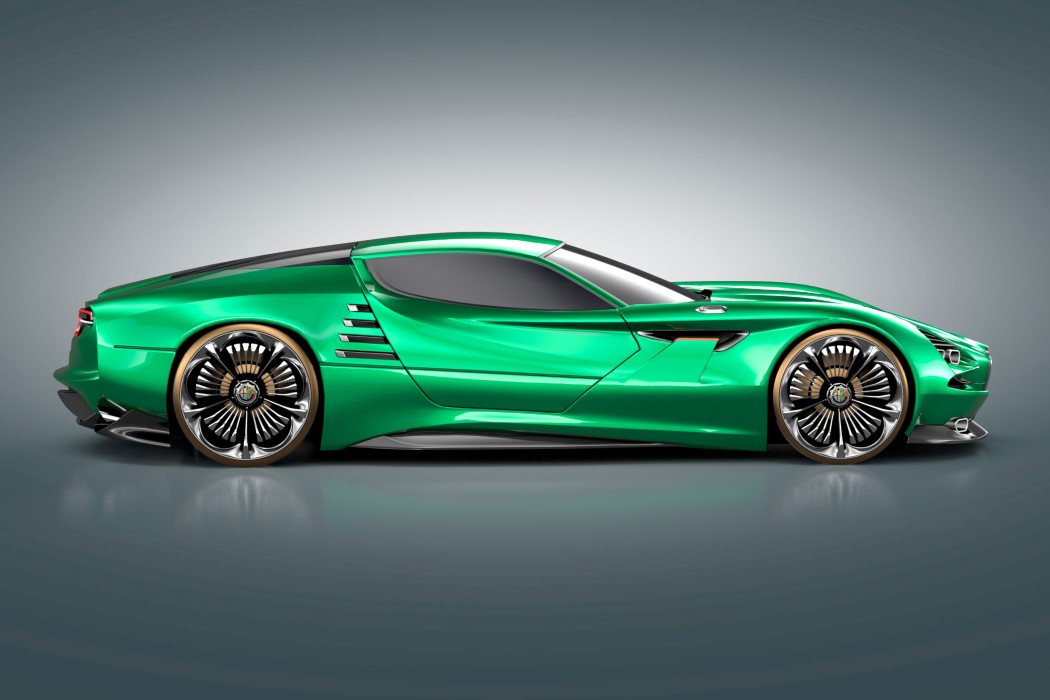 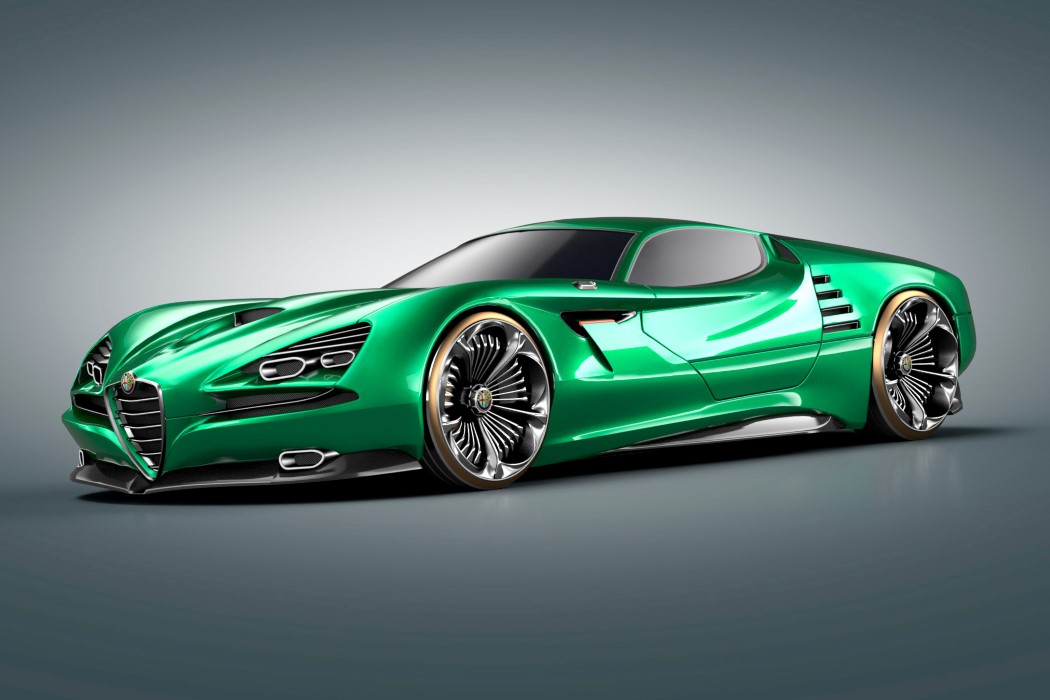 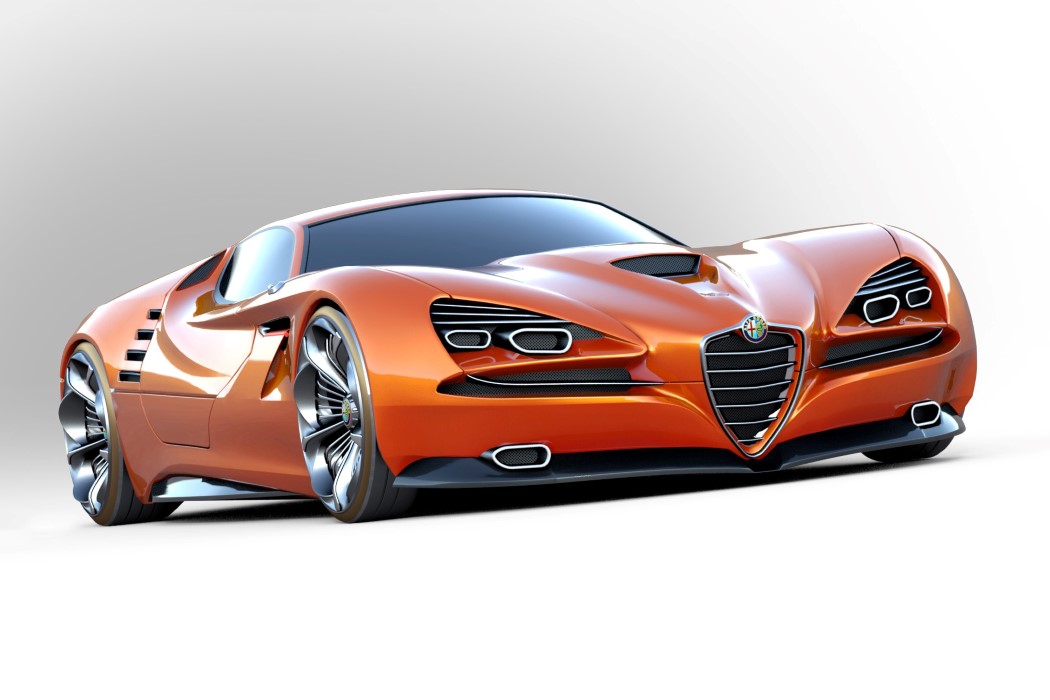 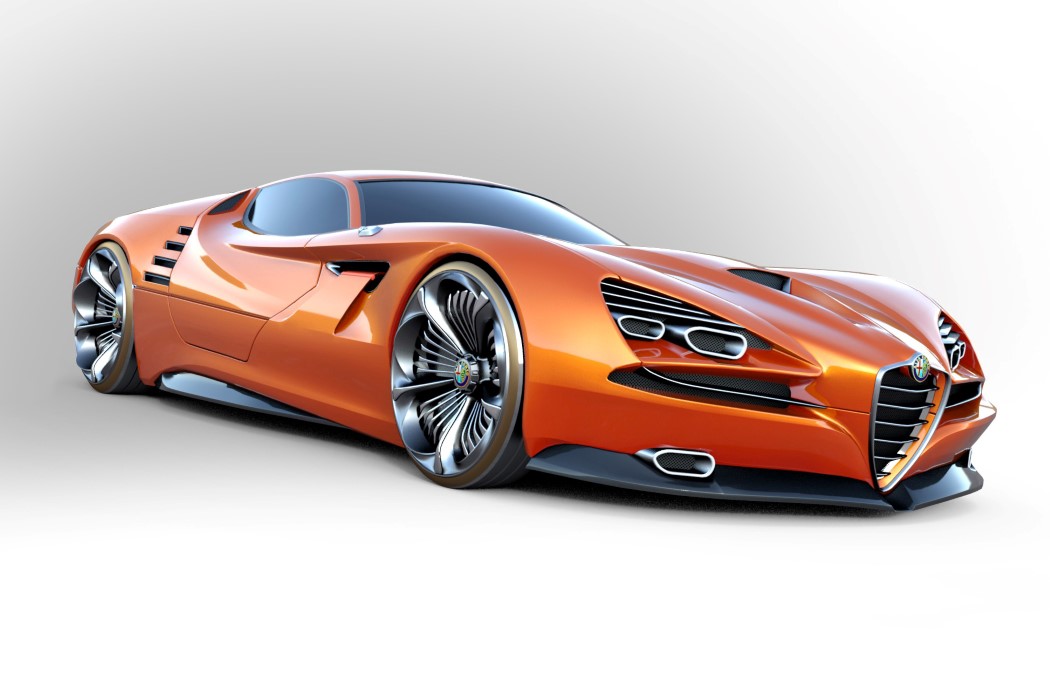 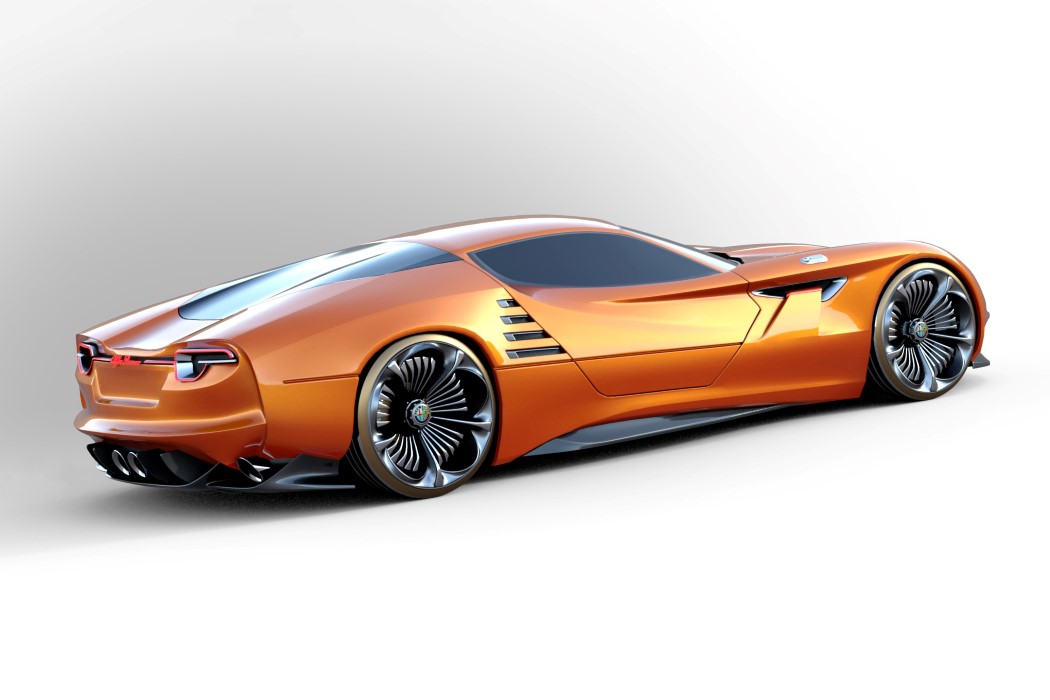 The Terzo Millennio won’t have a battery. It’ll BE a battery.

The Terzo Millennio concept, although debuted last year, still remains an automobile worth drooling over. What’s not to love, with its highly overstated Lamborghini flavor,…

Almost the same size as a Porsche Cayman, the Nassau concept would be the smallest SUV in the brand’s lineup but would also have the…

This hubless solo-rider e-motorbike is here to unleash your inner daredevil!

Whenever a motorbike concept comes along, one always hopes it brings to the fore something more than the conventional – pushing the boundaries of design…