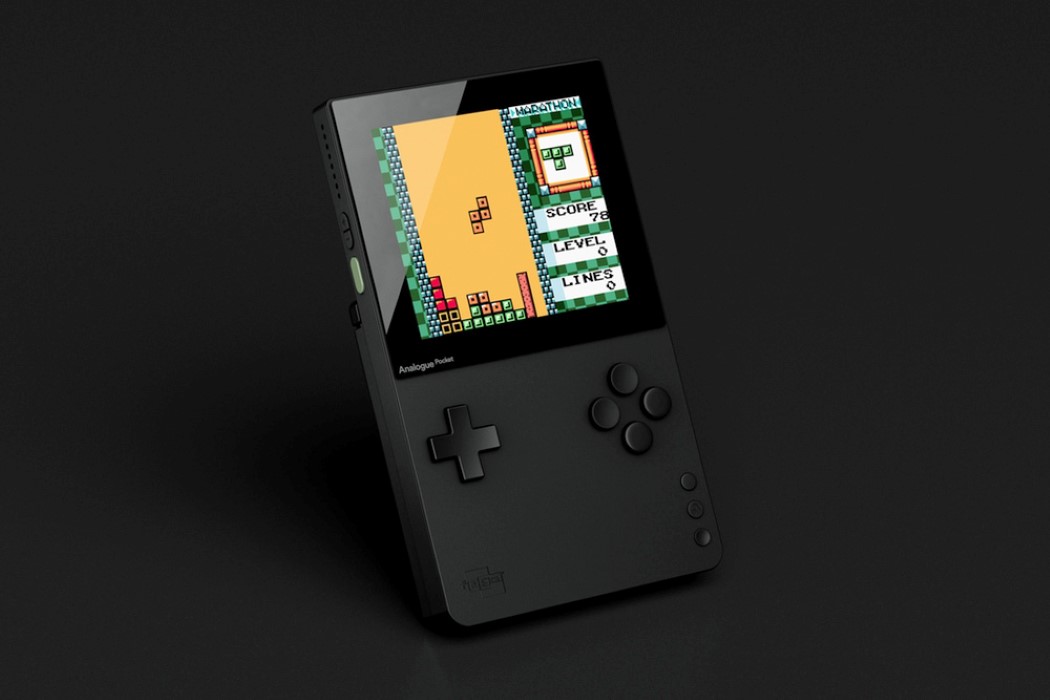 It looks like a Game Boy. It plays Game Boy titles, along with Game Boy Color, GBA, Sega’s Game Gear, SNK’s Neo Geo Pocket Color, and Atari’s Lynx, giving you an absolute buffet of nostalgia. It also has its own DAW or Digital Audio Workstation called Nanoloop that lets you create your own electro 8-bit soundtracks. It’s called the Analogue Pocket and it is everything a retro gamer dreams about.

With a shape, size, and form that gamers have fallen love with for decades, the Analogue Pocket could be called a Game Boy clone, but that would take away from exactly how much better the Pocket is. Built on Analogue’s FPGA hardware, the Pocket can run practically every 90’s handheld console game on its own, without an emulator. When you’re tired of playing the thousands of games you previously owned (but couldn’t play because of obsolete hardware), Pocket has a digital audio workstation built in called Nanoloop. It’s a synthesizer and a sequencer that’s designed for music creation and live performance, letting you create those wonderfully glitchy 8-bit electronic tracks to take you back to the old days. It also has a 3.5″ LCD screen with a resolution of 1600×1440, mappable buttons, a MicroSD card slot, USB-C charging, an HDMI output, 2 USB inputs for wired controllers, Bluetooth for wireless controllers, and the best feature yet… the ability to save progress in your games. Hallelujah, it’s the glorious 1990s again, but slightly better! The Analogue Pocket will launch in 2020. 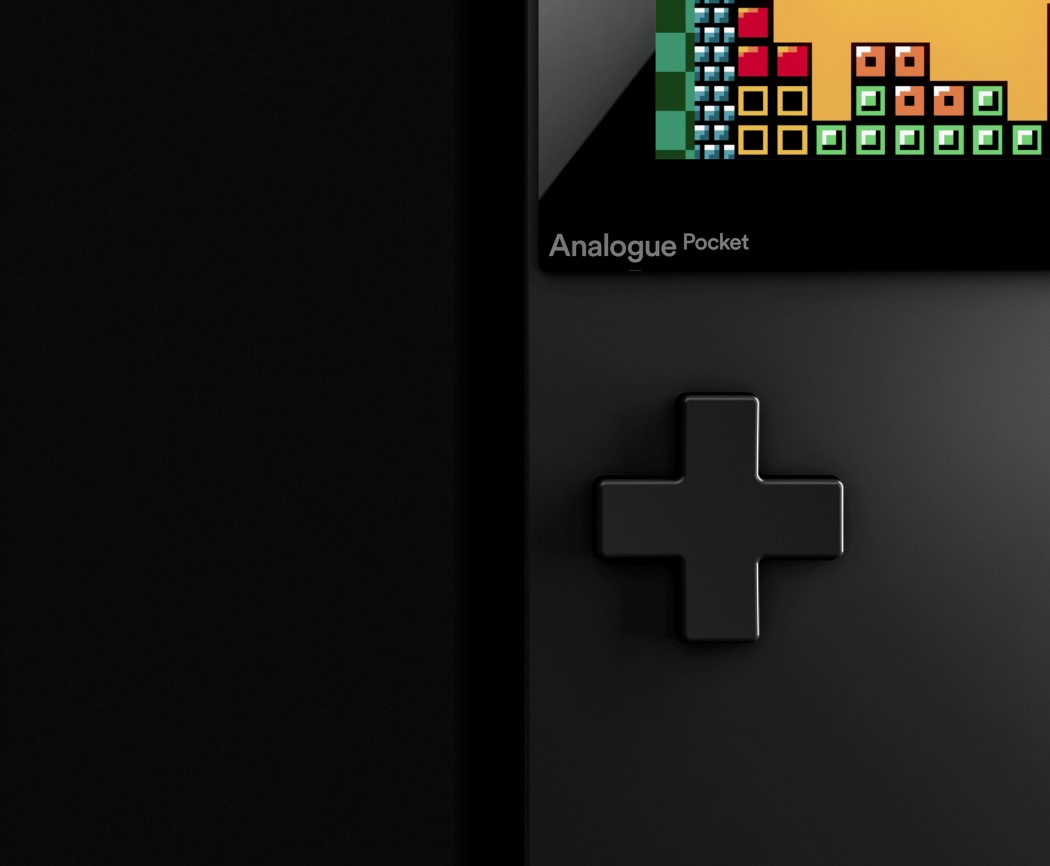 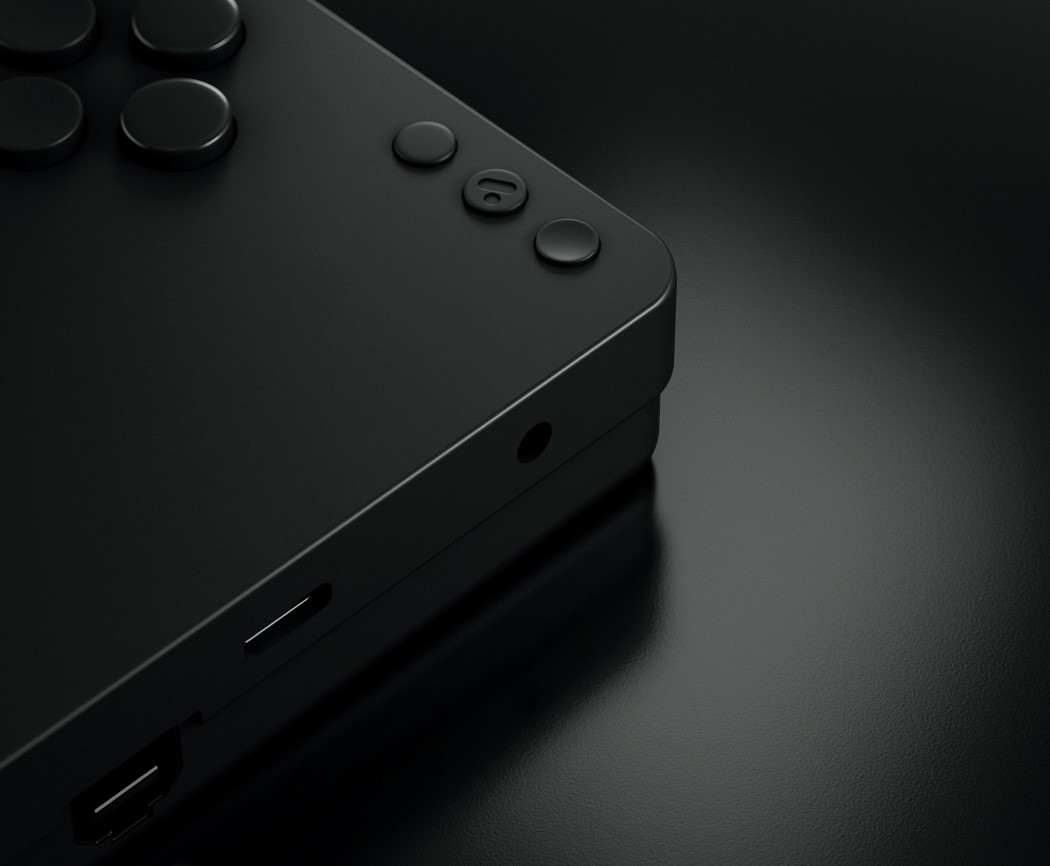 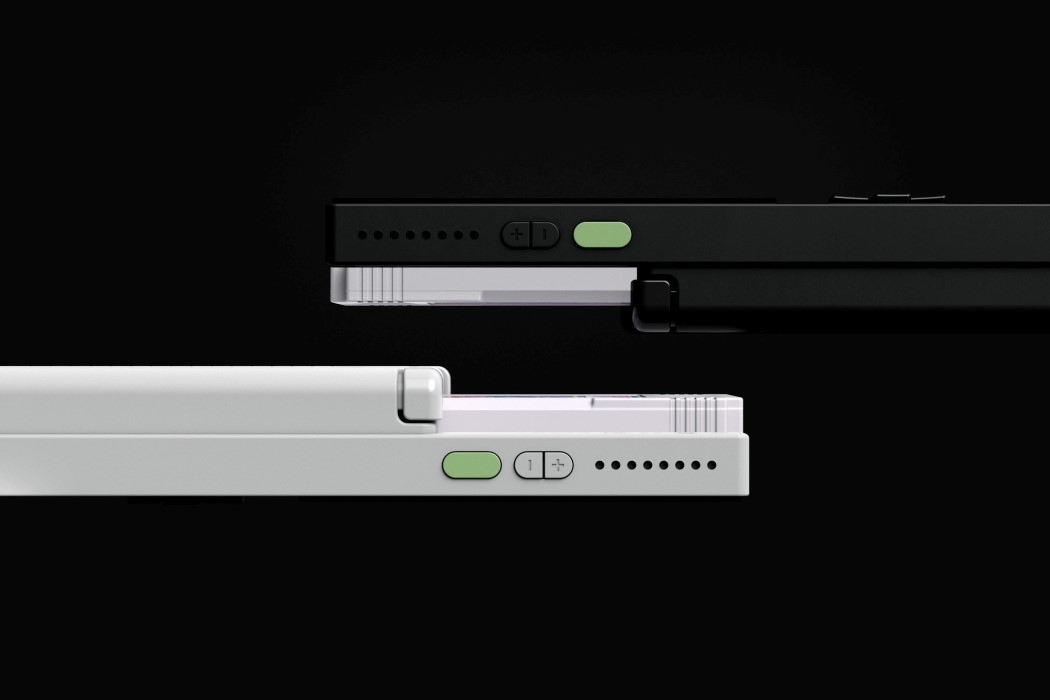 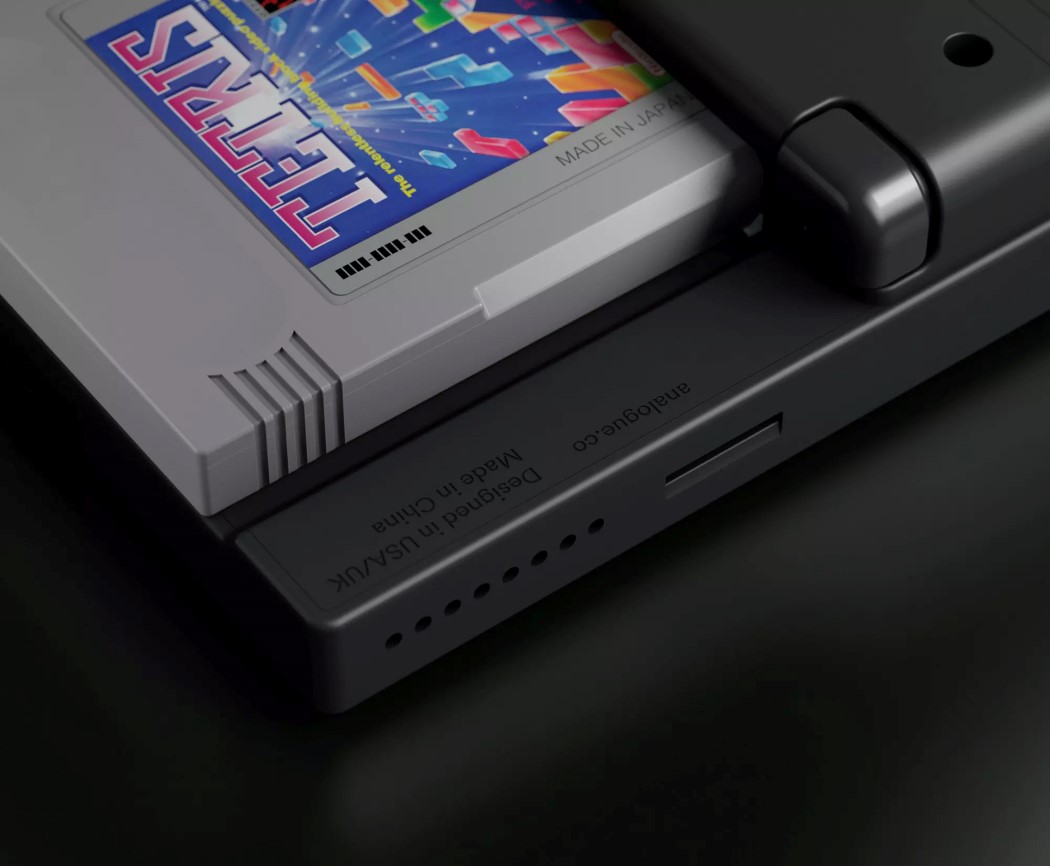 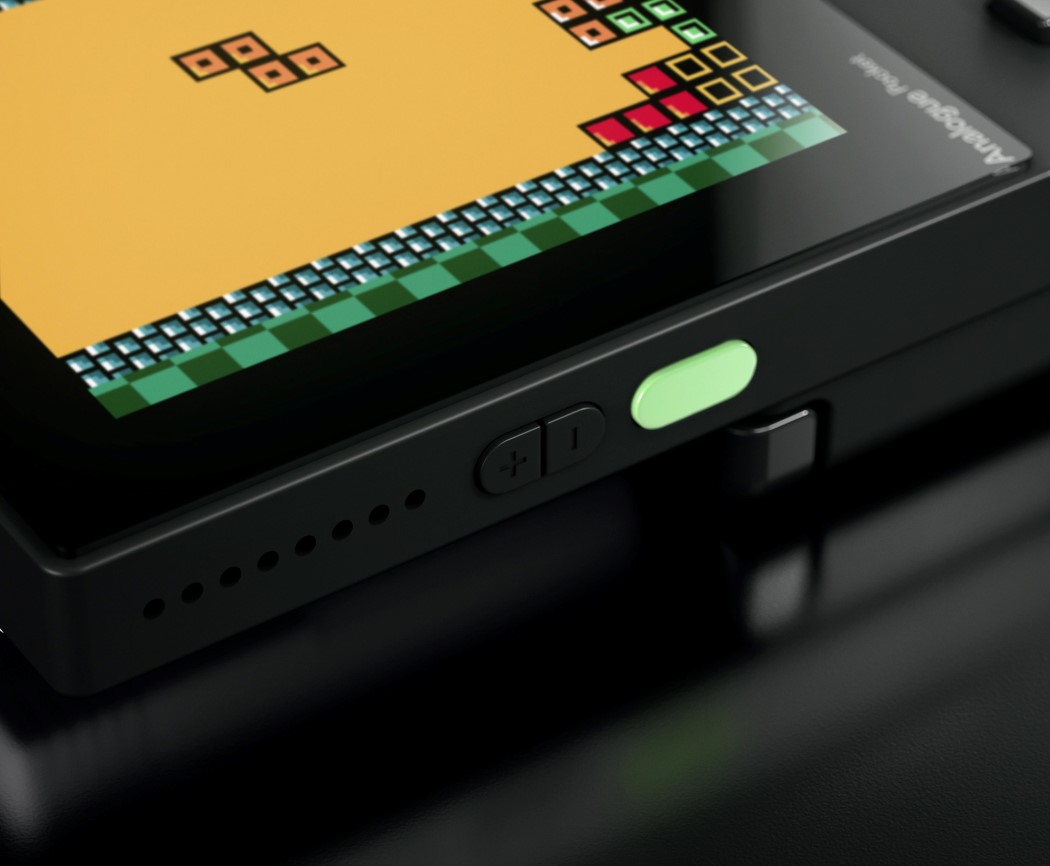 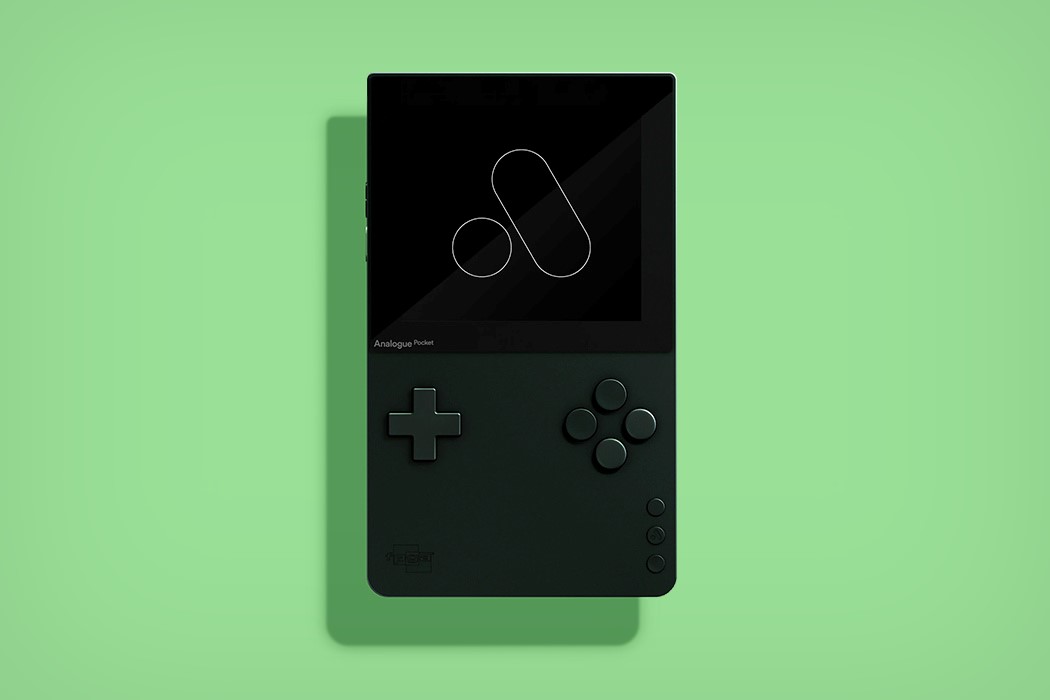 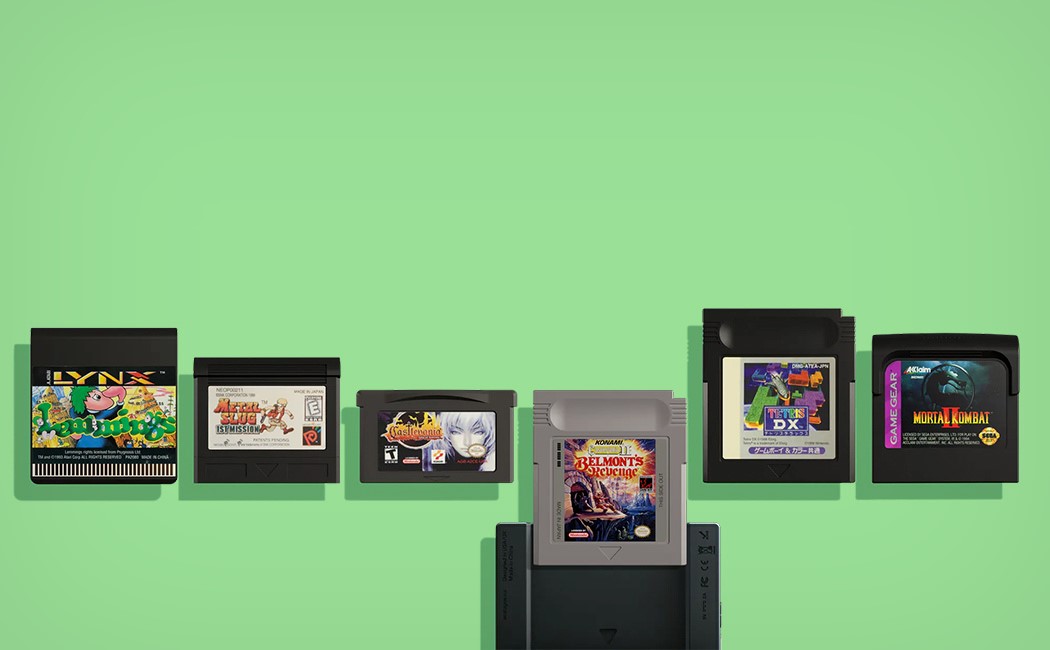 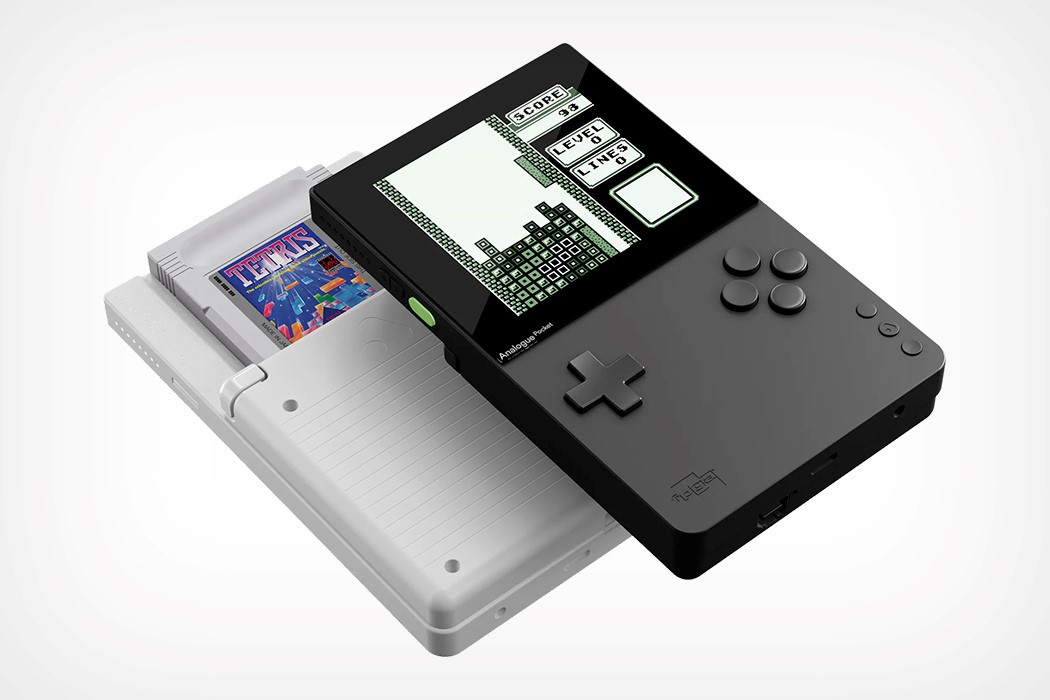 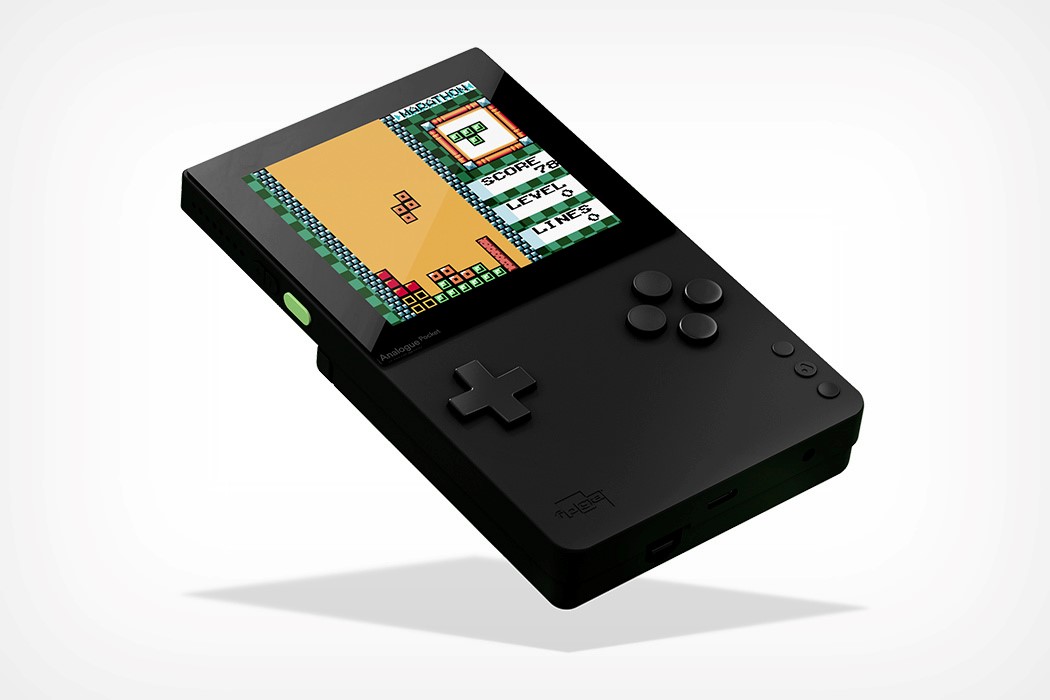 Music in a Bottle

The Genie concept distills the idea of an MP3 player back to it’s simplest function. No docking or syncing required. Instead, Genie plays music relevant…

This rugged handheld gaming console comes with notches to retain our love of pushing buttons!

A super tough handheld gaming console with a unique overlay gamepad display designed for adventure lovers who stop at nothing! Meet the Drift Portable Gaming…

As an avid MasterChef fan, the appliances that the participants get to use, stump me. Imagine dabbling with molecular cooking and cooking meats in a…