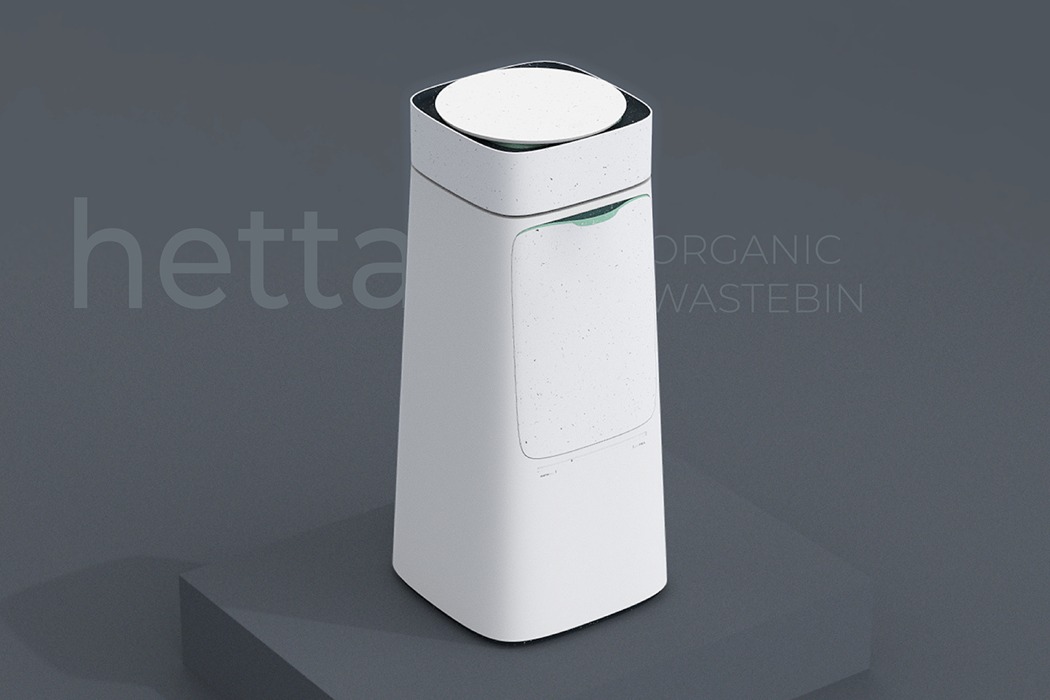 It’s fair to say that emptying a bin isn’t the most pleasant of tasks; the unpleasant smell, disgusting liquid residue and luring risk of the bag splitting make it a domestic task that we certainly don’t look forward to. So, what can be done to restrict the bin from releasing such an overpowering odor into our homes and reduce the regularity of the task? Well, reducing the moisture trapped inside the bags not only eliminates the bad smells but also reduces the weight of the bag by 70% and its volume by 60%! This is exactly what Hetta does!

Housed within the sleek cladding is an interior module that allows for the drying process to be completed within three hours. The dried waste then falls into the organic liner that is suspended below it. This isn’t the only party-trick that Hetta has up its sleeve; as the user opens the door that is located on its façade, the bag is automatically closed… saving you the messy job! 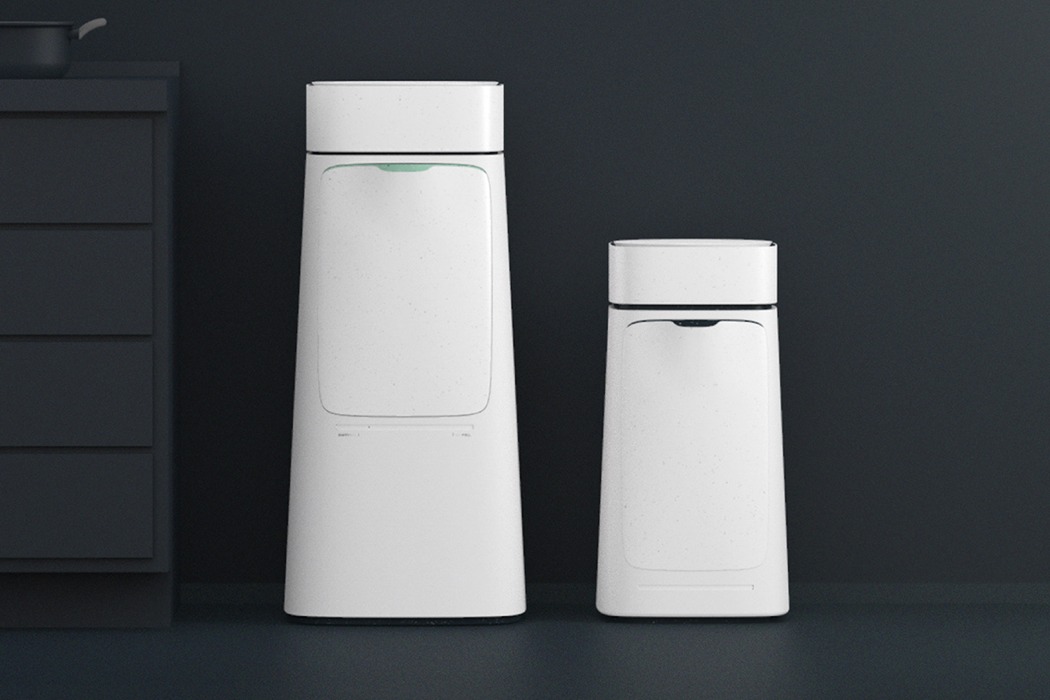 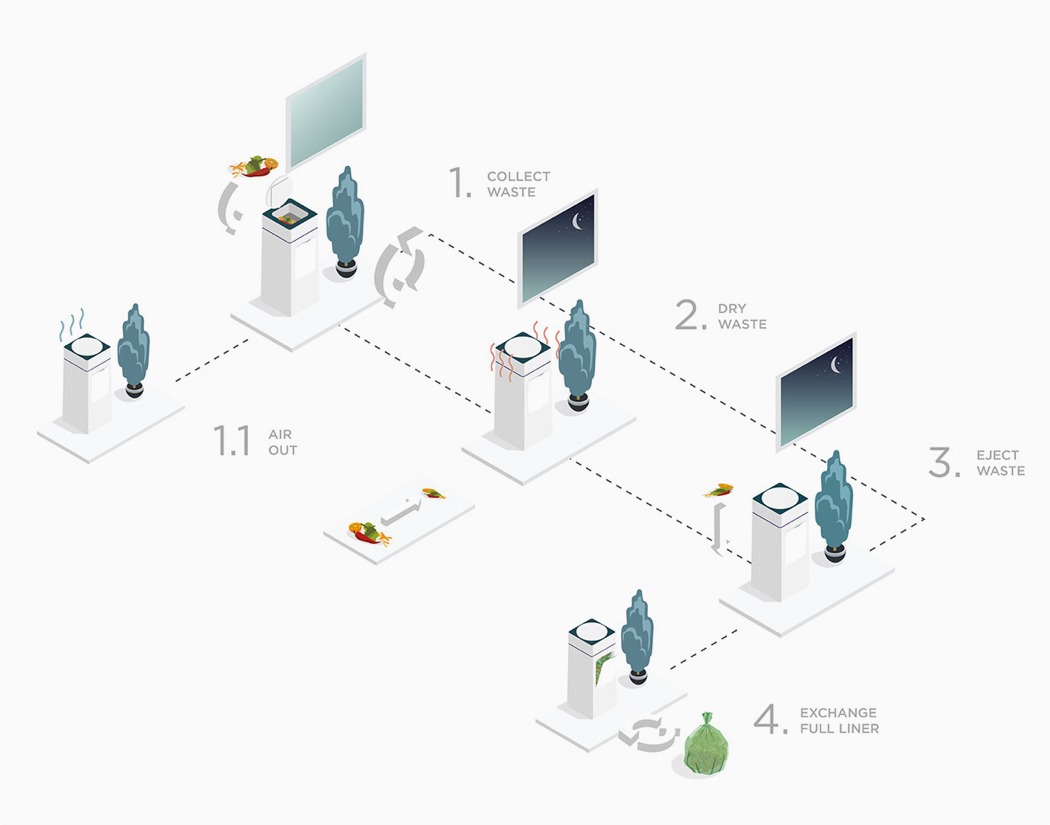 1. Throughout the day the occurring organic waste is being collected in the top module.
1.1 Over the daytime the waste airs out through vents that are fitted with filters that avoid bad odors.
2. The remaining moisture evaporates through a drying process taking part at night. Thus, the waste loses 70% of its weight and 60% of its volume.
3. Once the drying process is done (max 3h), the processed waste is ejected into the bottom body and collected in an organic liner. When you open the top module the next day it is empty.
4. The used organic liner should be exchanged after 16 days. 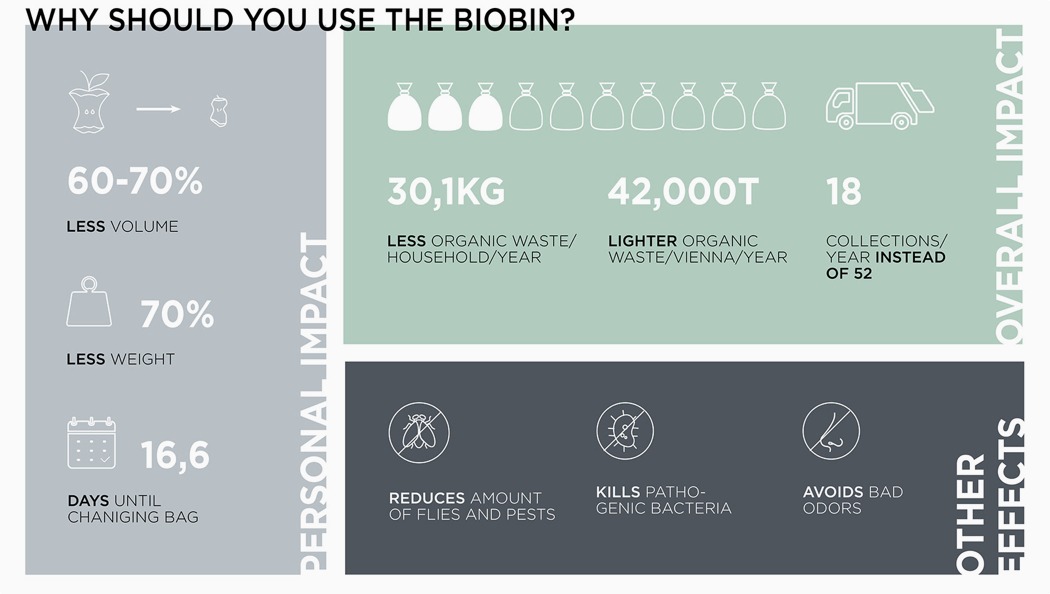 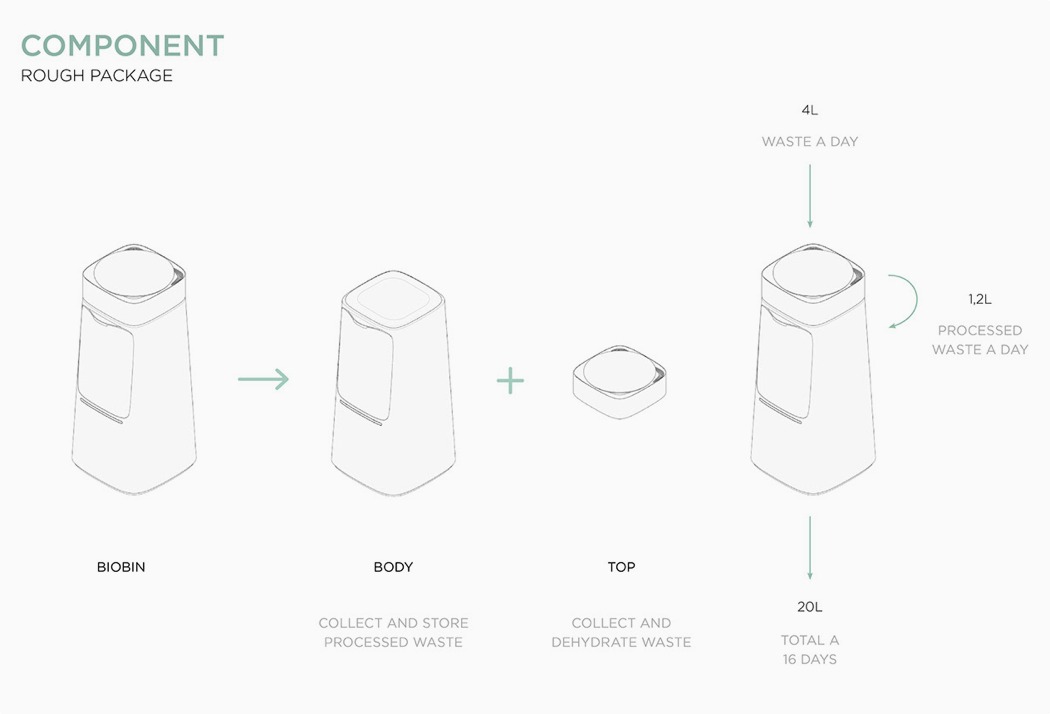 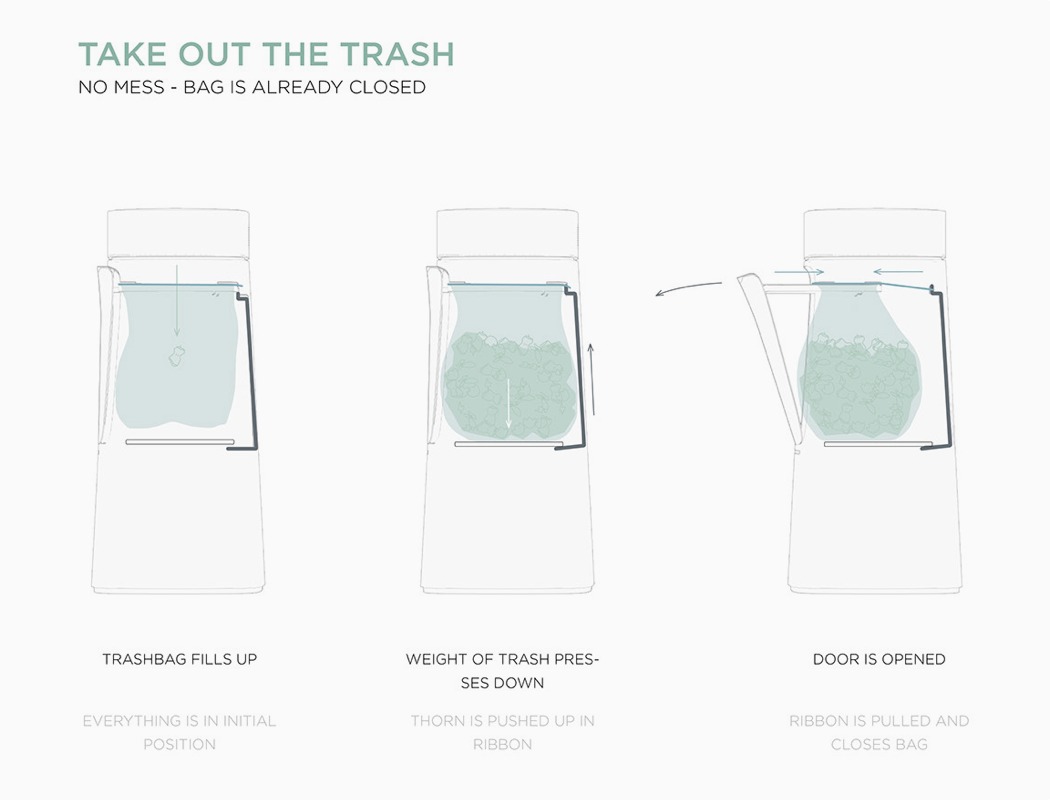 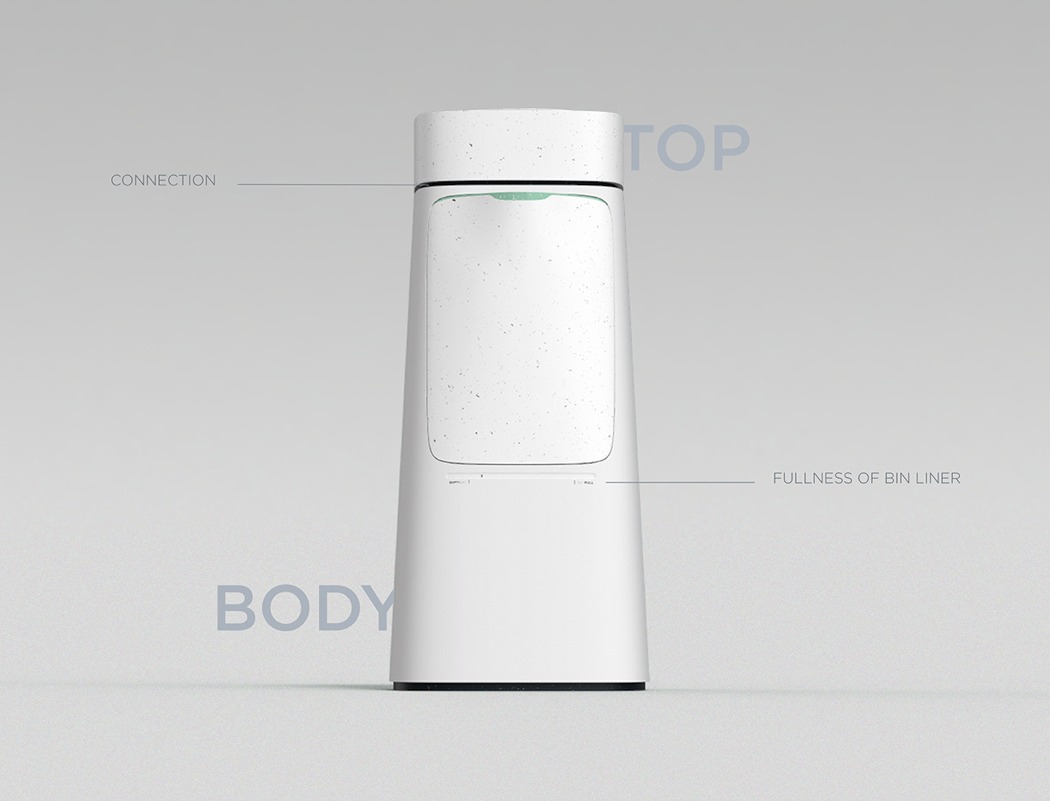 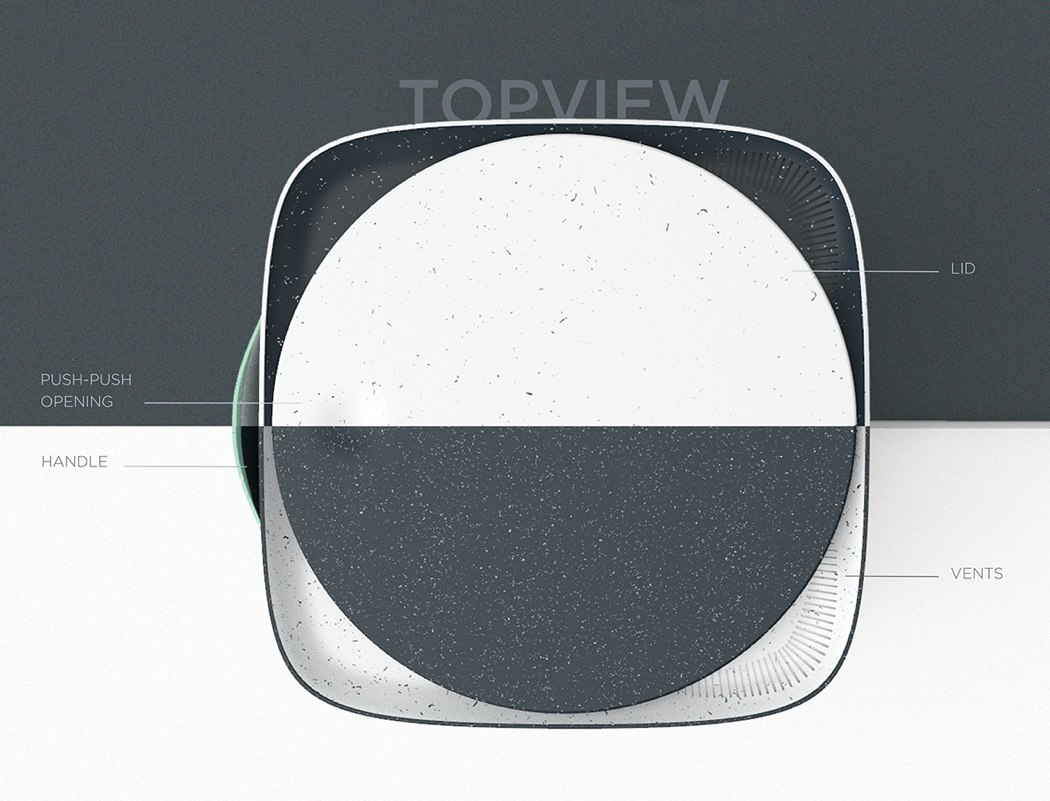 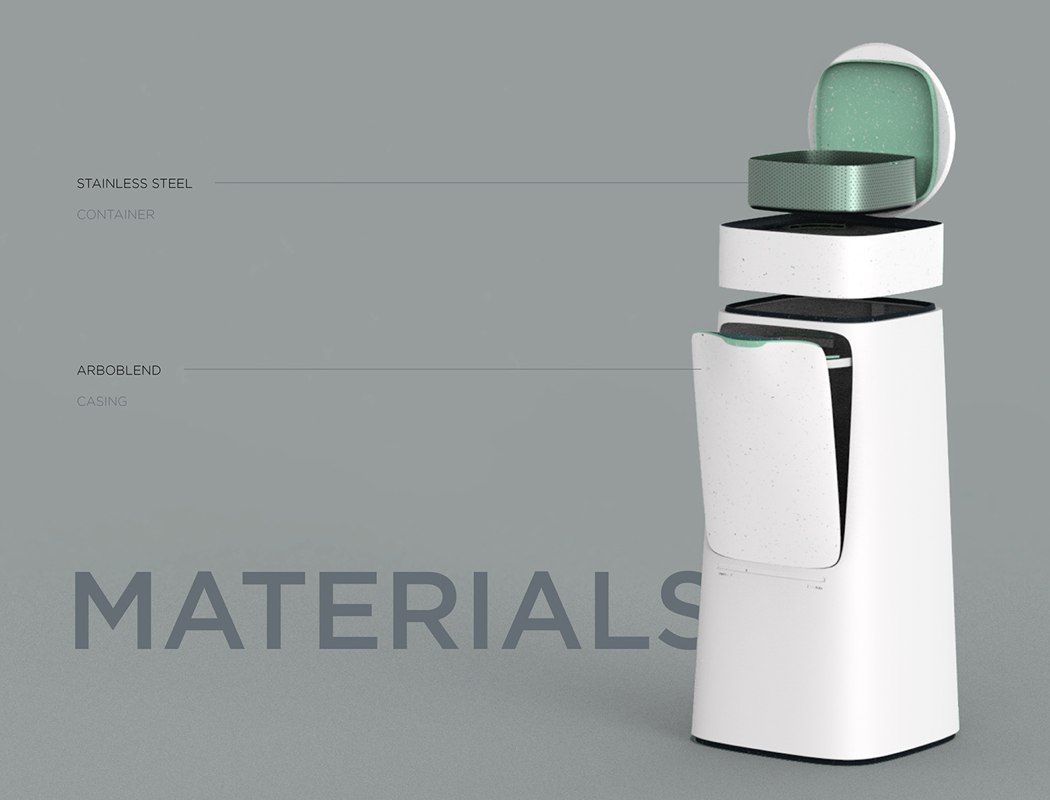 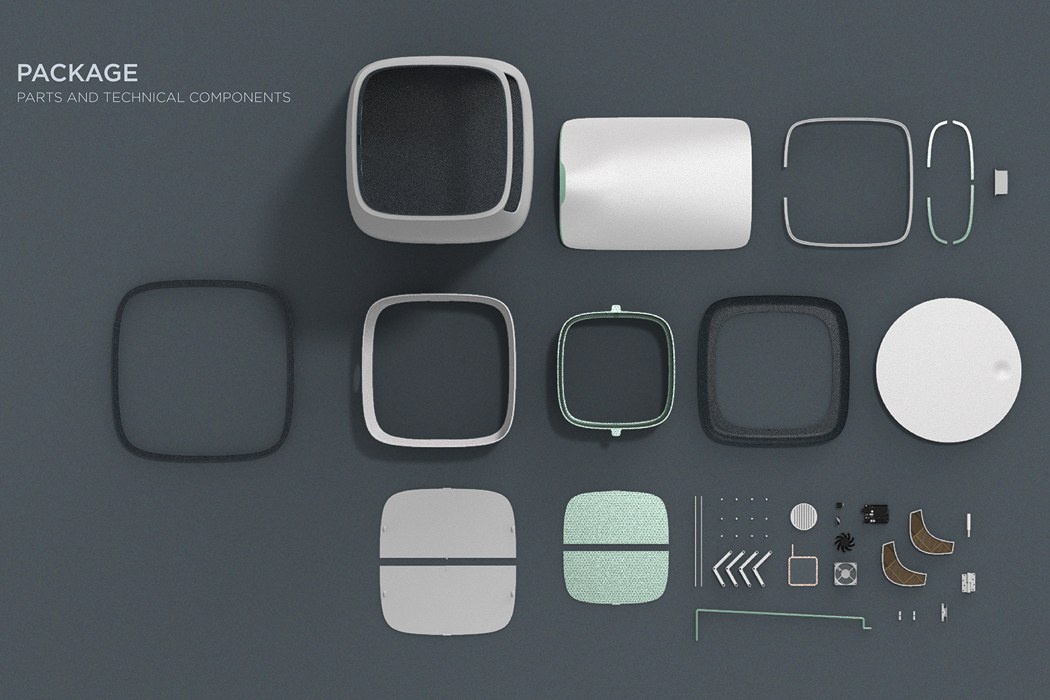 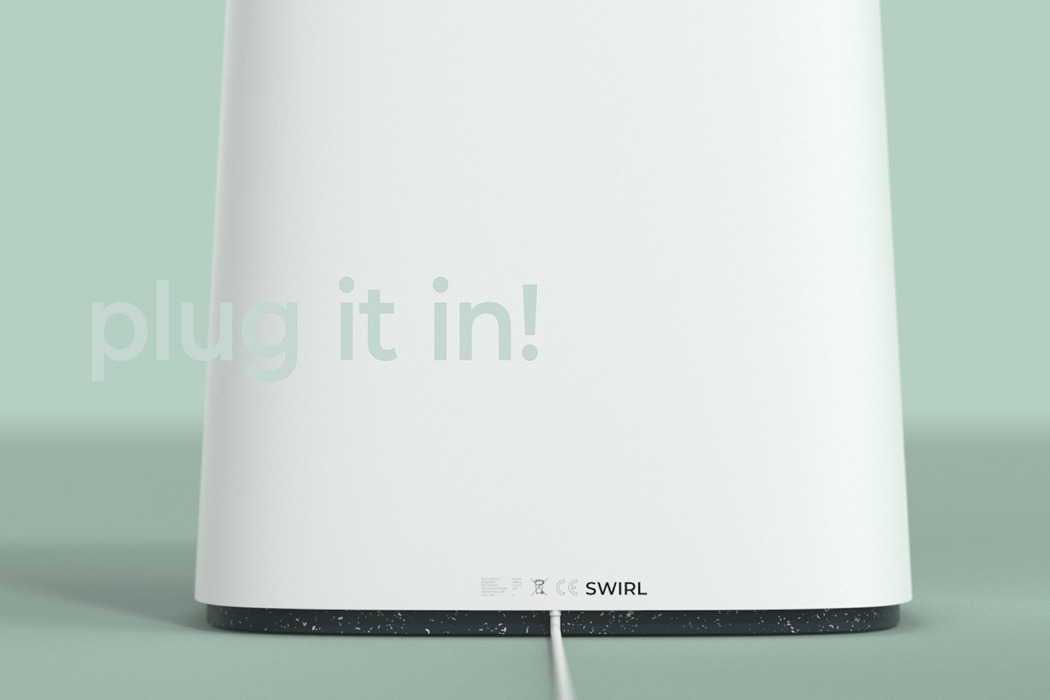 The Sweetest Gift This Winter

The simply smart Sine cable stand is ideal for your iPhone. It not only keeps the phone at an angular display so that you can…

Called the Bamboo Binder, this magazine storage solution is a stylish and sustainable alternative to drab, industrial holders. Its unique woven wood look is achieved…