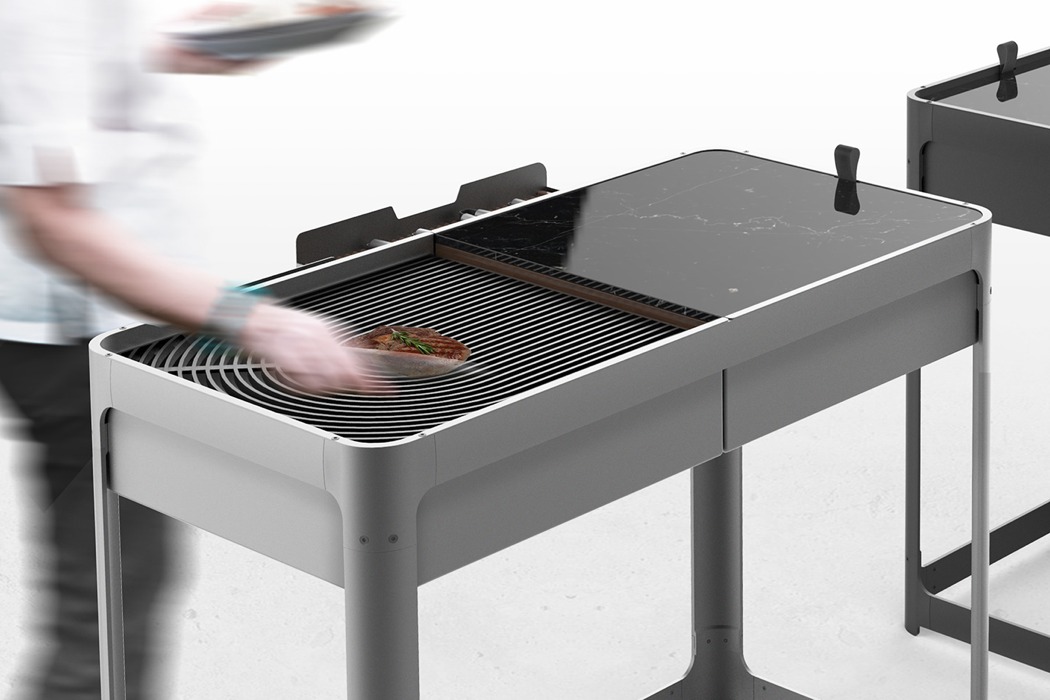 It’s the season to do some barbecues and grills, and at such times I envy those who actually have one. Due to space constraints not all of us can own it, and when innovations like The Domino Barbecue surface, it makes me wonder – why can’t they be real! I especially like the way designer Umit Can Koralay has cleverly incorporated half-a-marble slab that serves as a cover for the grill when laid open, and as a prep / service area, when you’re grilling.

There are two drawers under, one for charcoal storing and the other for cutlery. A simple concept that works well for most folks with small spaces. 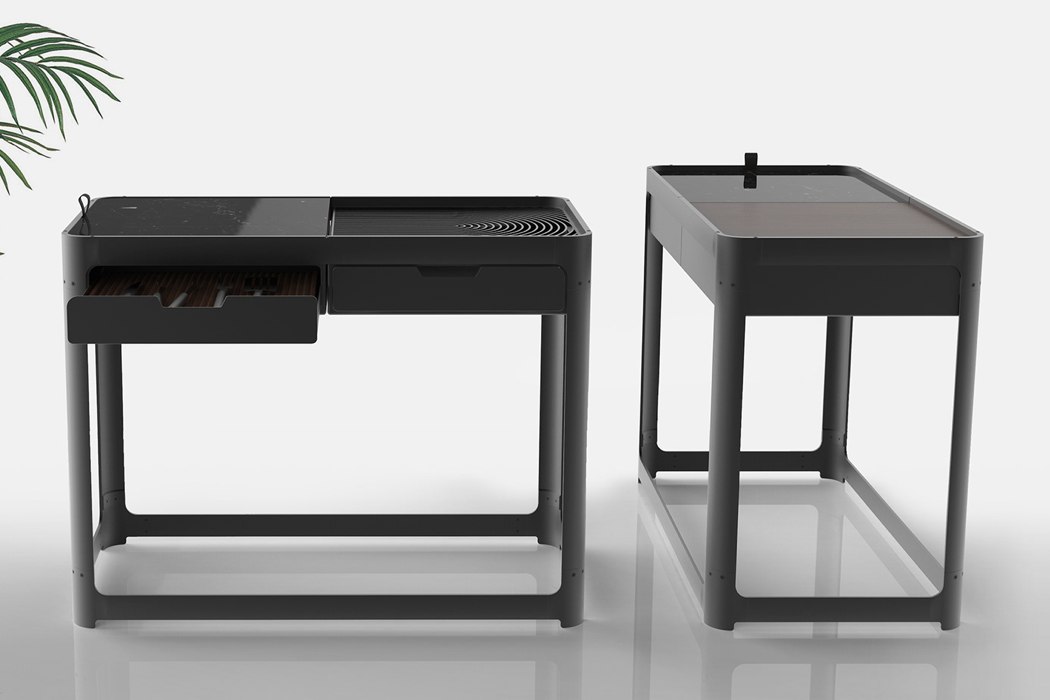 “Top surface is split into two blocks that gives the product its name domino. The marble block can be folded which uncovers the grill underneath. The folded marble surface can be used for food preparation & serving during barbecue,” Umit Can Koralay explains to YD. 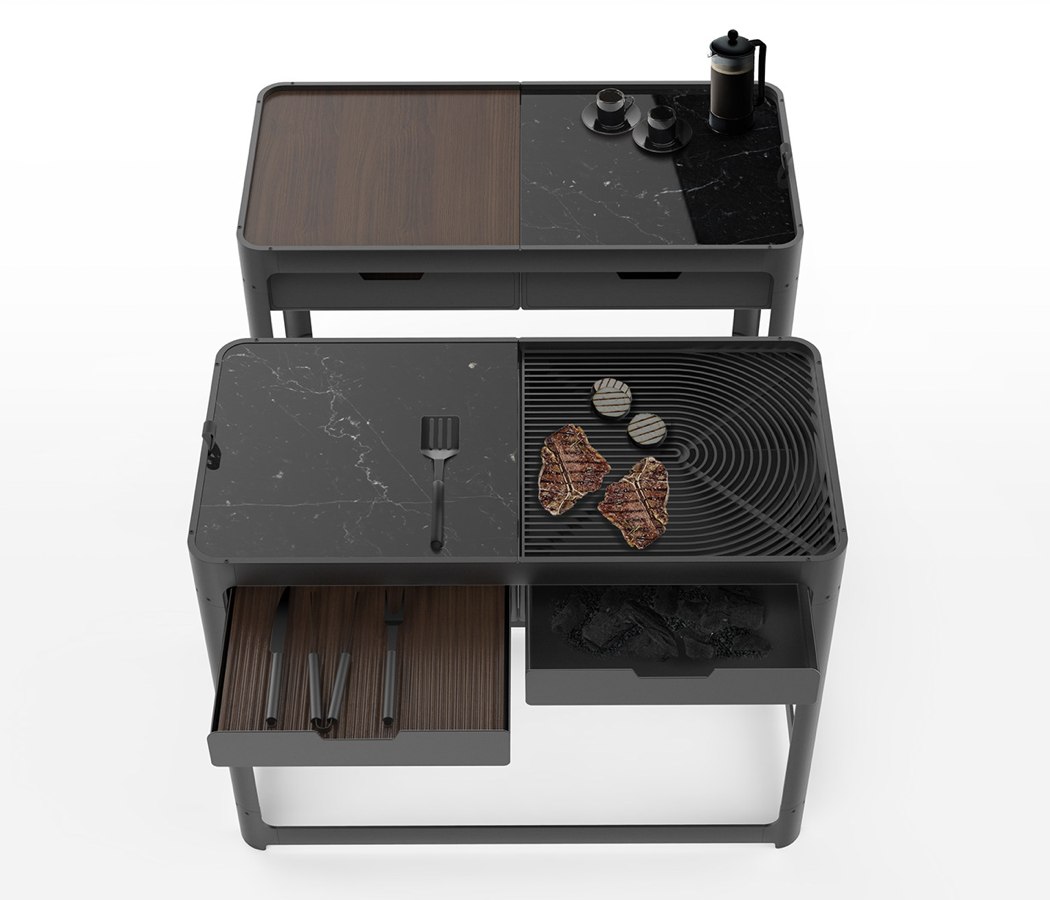 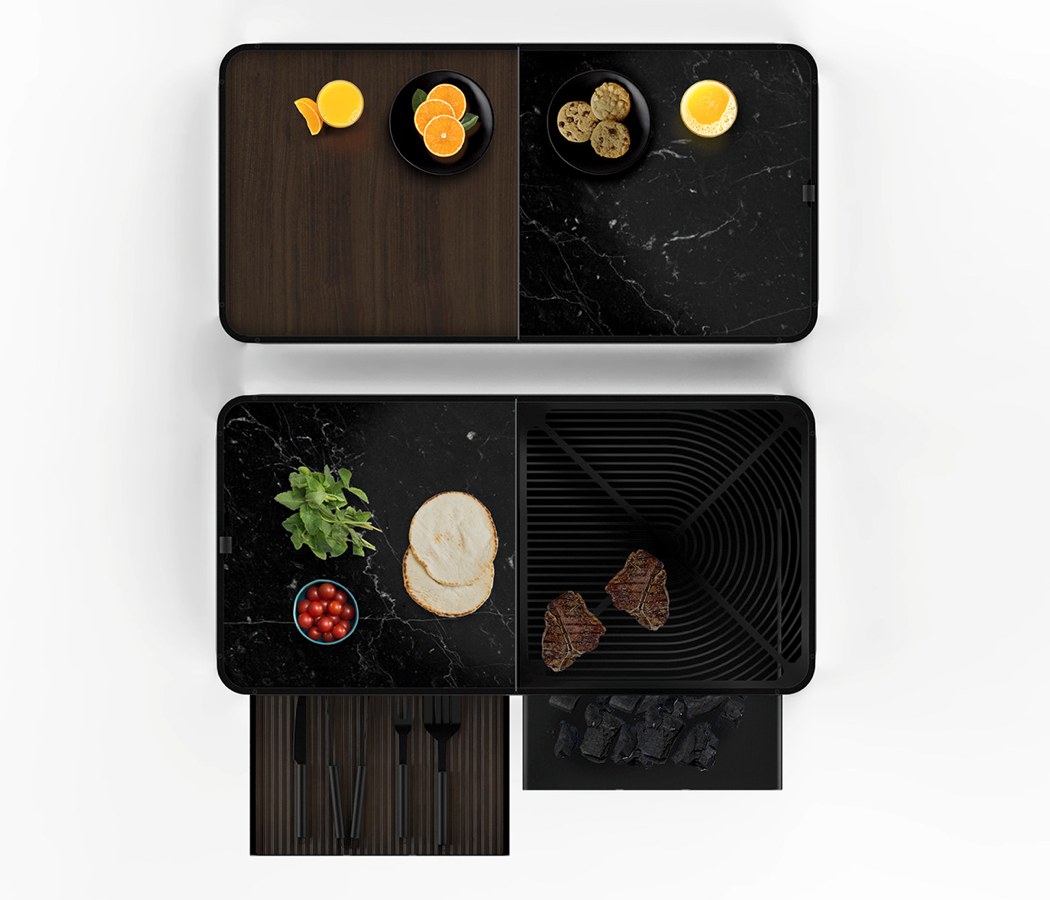 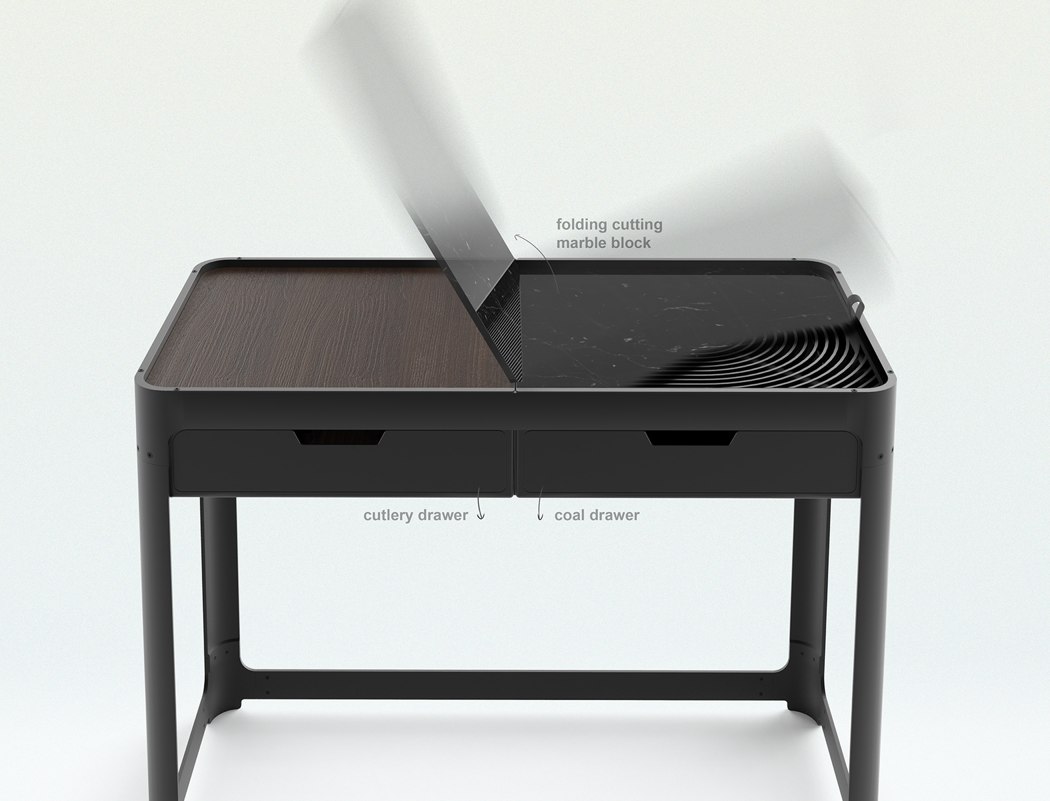 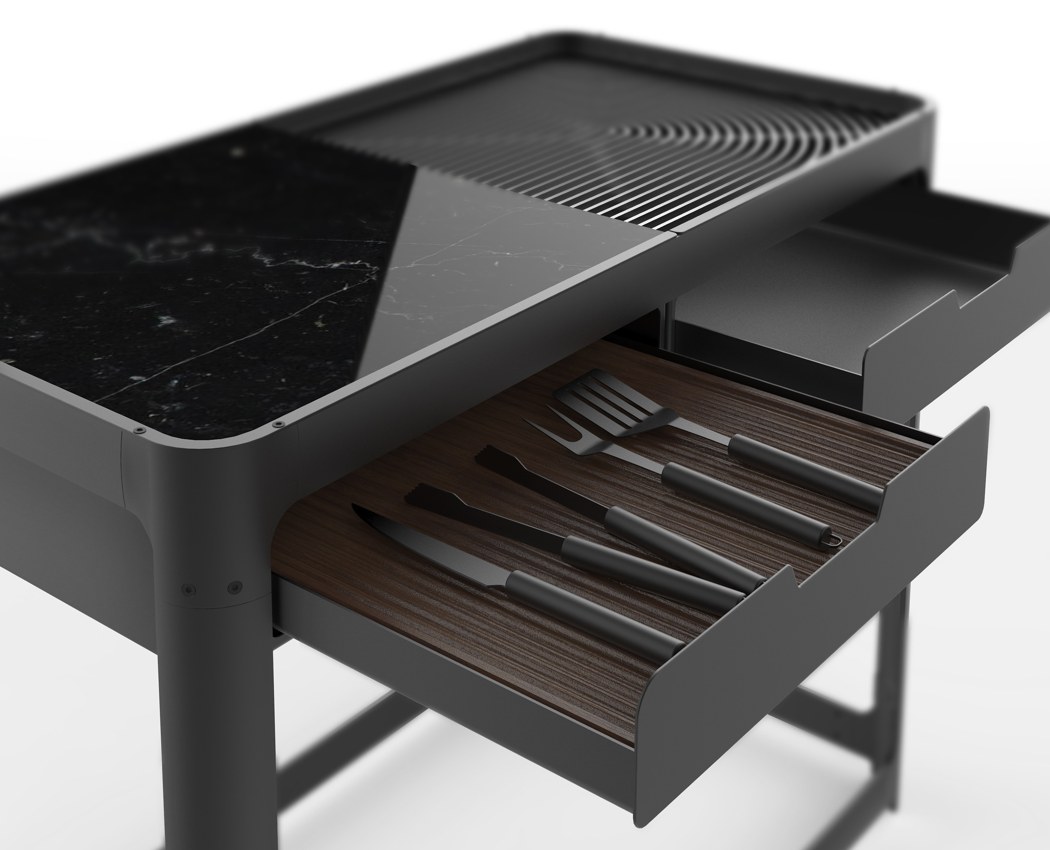 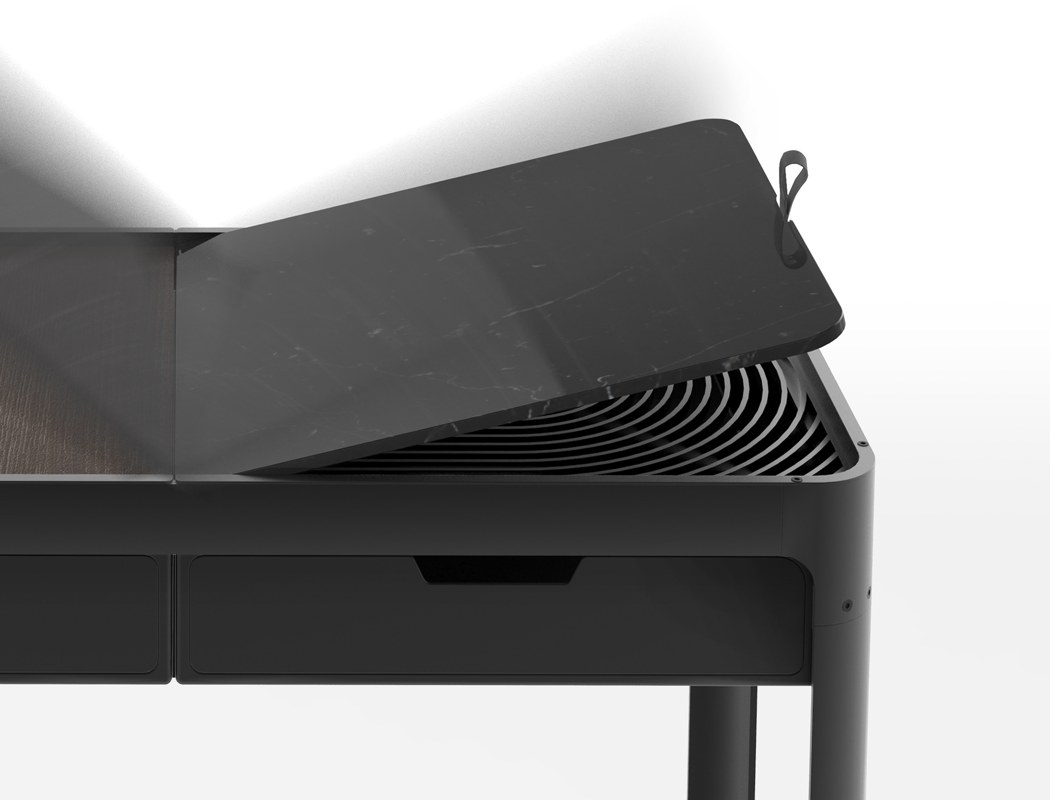 Established in 1924, TOMY has been creating toys to spark imaginations across the ages 0 to 99! With the iconic Sonic the Hedgehog by their…

A Lamp For Every Moment

I once worked with a photographer that thoroughly believed everyone would look better if they carried around their own lighting. I’ve also worked with a…

Everyone loves the beach, especially kids… but parents know that it can be just as dangerous as it is fun! The Harvey Swim Harness app…