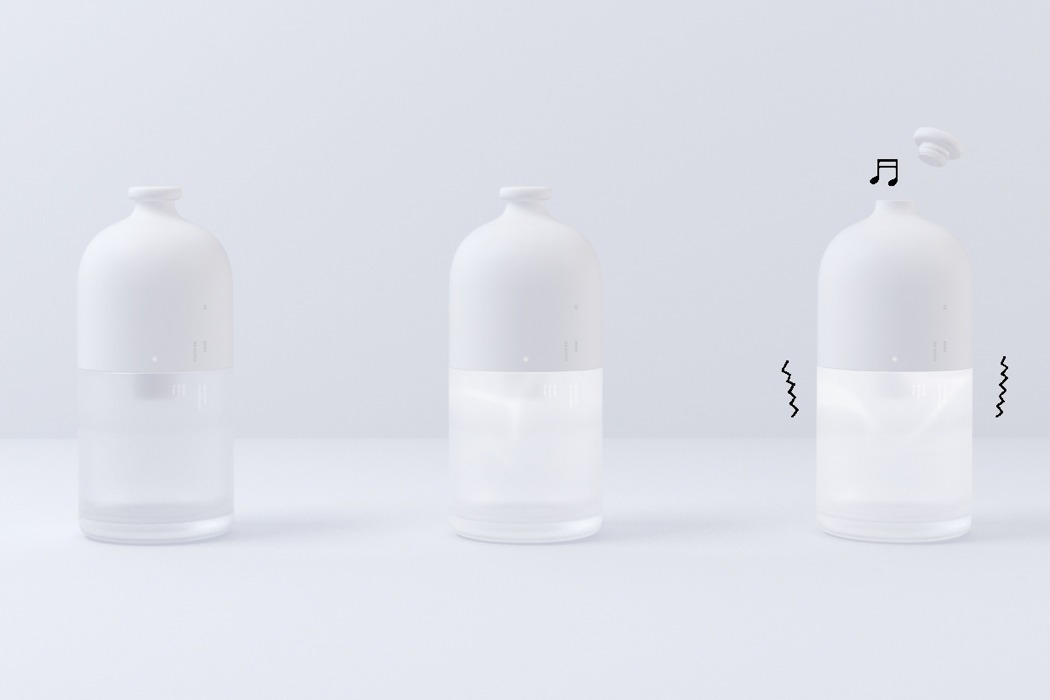 This intriguing looking concept explores how messages can be communicated effectively through the use of color and visual indicators! This emotion-driven device evokes an array of feelings to help the users communicate more effectively over long distances.

Housed within the beautifully designed exterior is everything needed to convey heartfelt messages; accompanying the speaker is Bottage’s unique feature, an emotion-dependent LED ring. This LED light reacts to the emotion in the user’s voice which has been analyzed prior to communicating the messaged. The color of the light is determined by the type of emotion, red indicates a negative feeling whilst white shows a more positive tone. The strength of these emotions is translated by the intensity of the flashing light.

The emotion-led product features incredibly carefully considered features that have been implemented to enhance the thought-provoking experience; the message is only played when the cap is removed from the bottle, at which point it will be released. 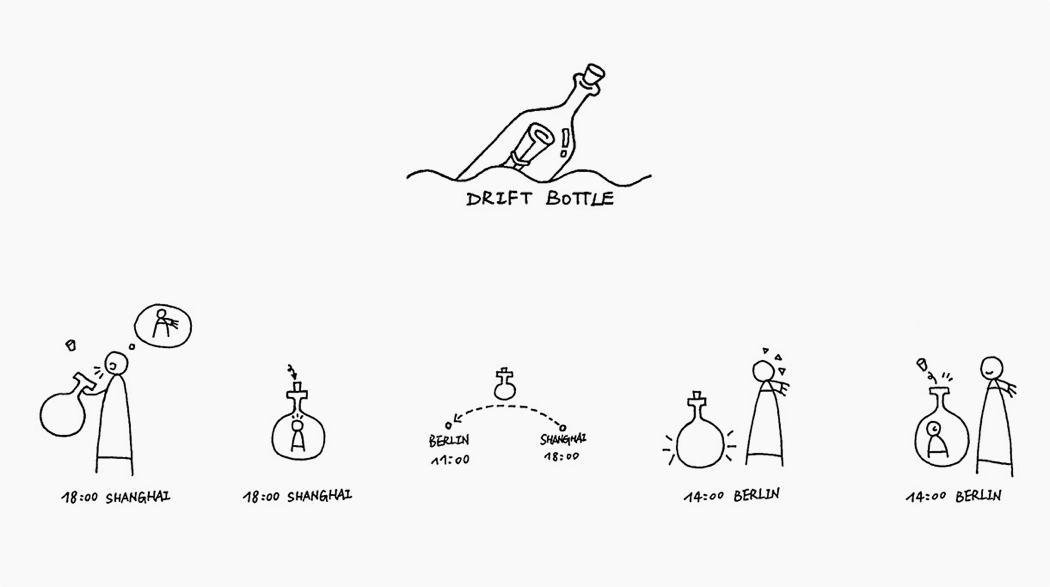 “Inspired by drift bottle. It could not only record our voice messages but also our emotions. Unlike the traditional ways (Telephone), the message will stay in the bottle until we open it,” Lou explained. 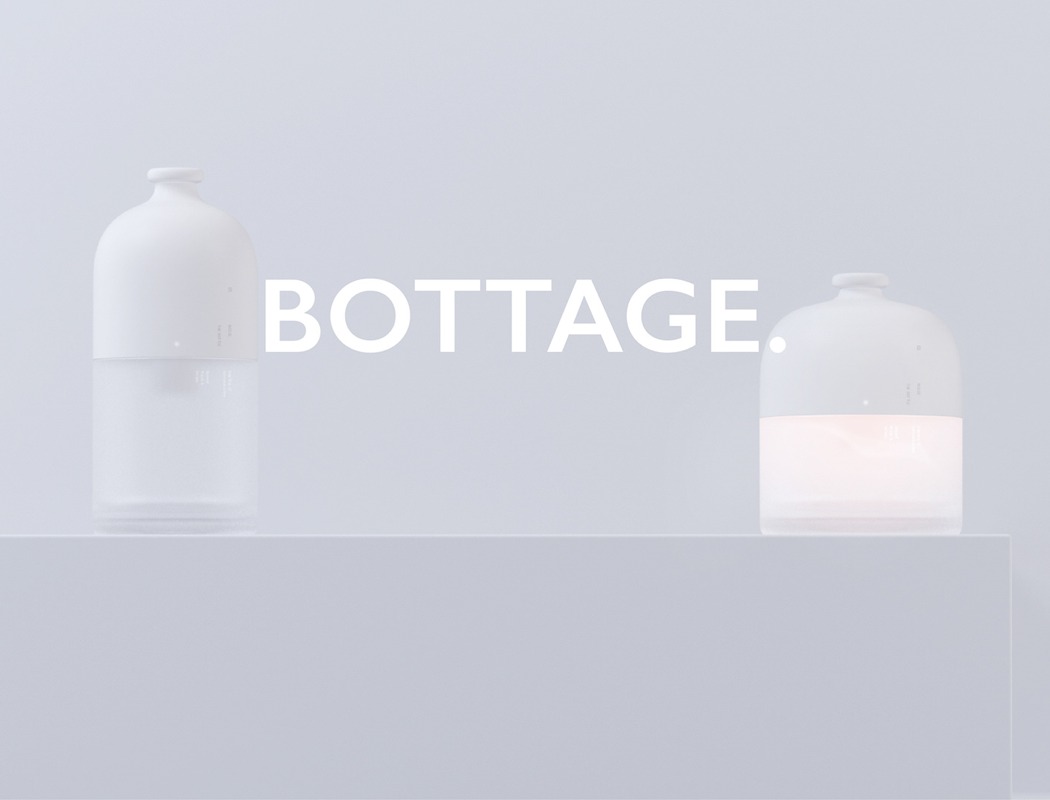 “Bottage System consists of two bottles. When we speak to the bottle A, the built-in single chip records the voice, analyzes it and transfers the data to bottle B. Bottle B receives the analysis of the sound and visualizes the emotion by controlling the vibration of the lens, the color and flashing frequency of the LED. When we open bottle B, we can not only hear voice, but also see each other’s emotion portfolio. Red color represents negative emotion, white means positive feelings. The flashing frequency of the LED indicates how strong the emotion is,” continued Lou 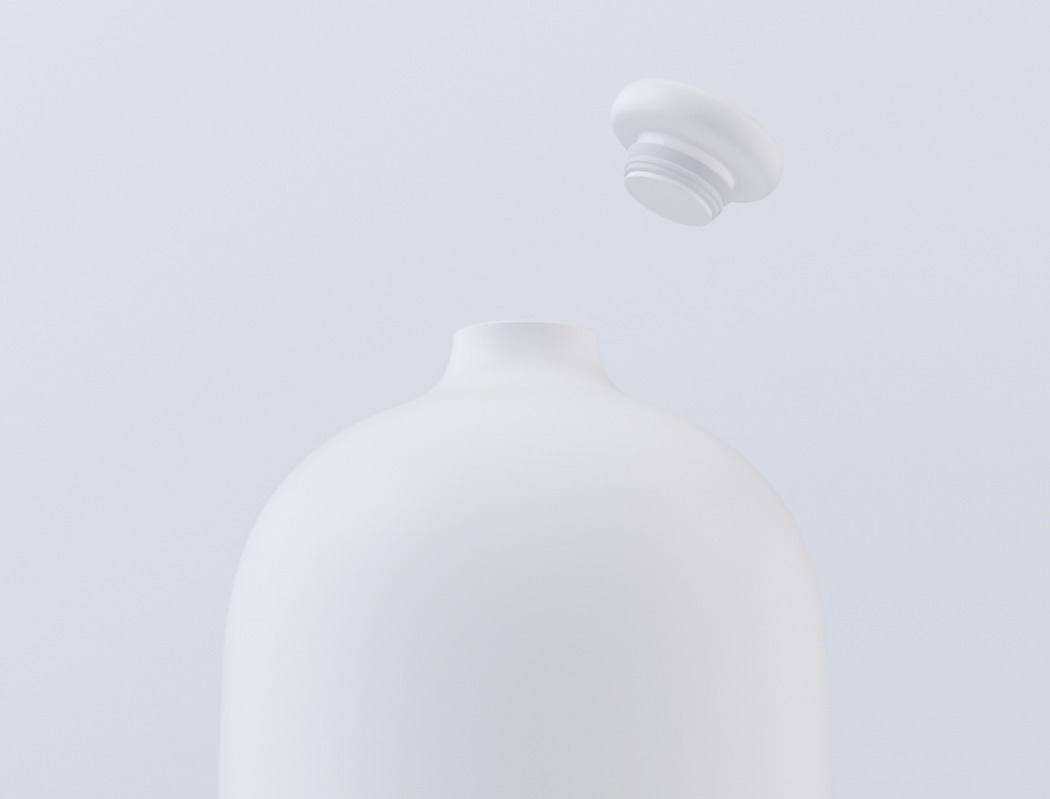 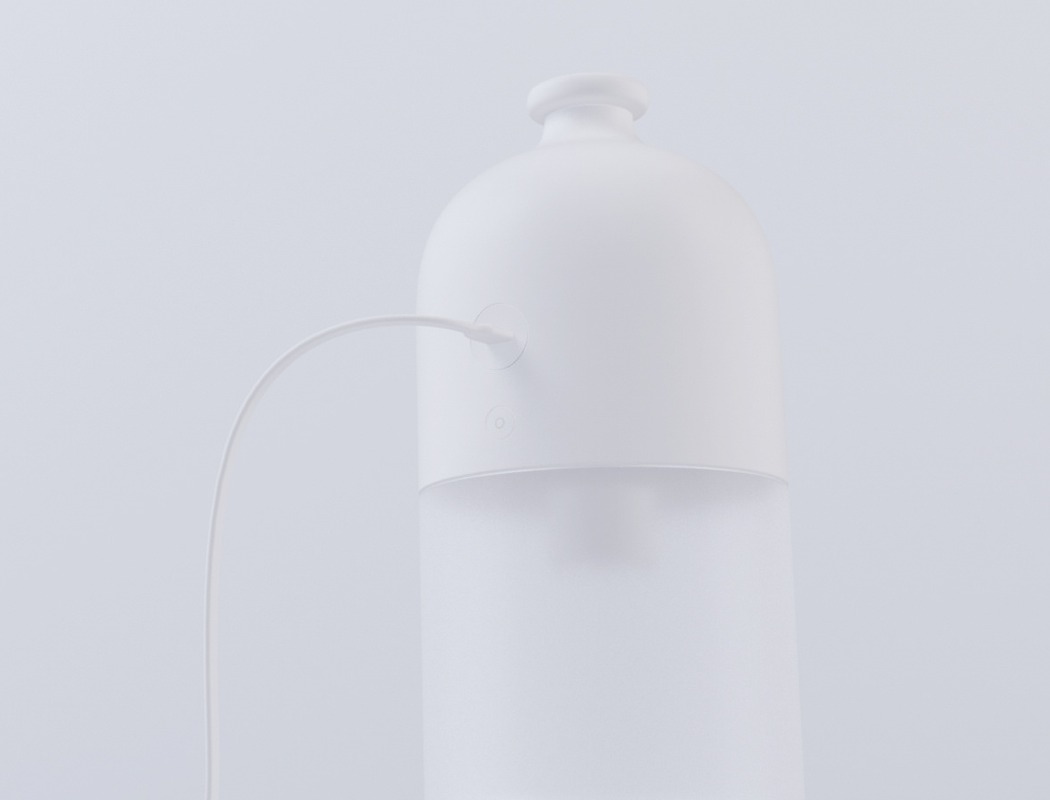 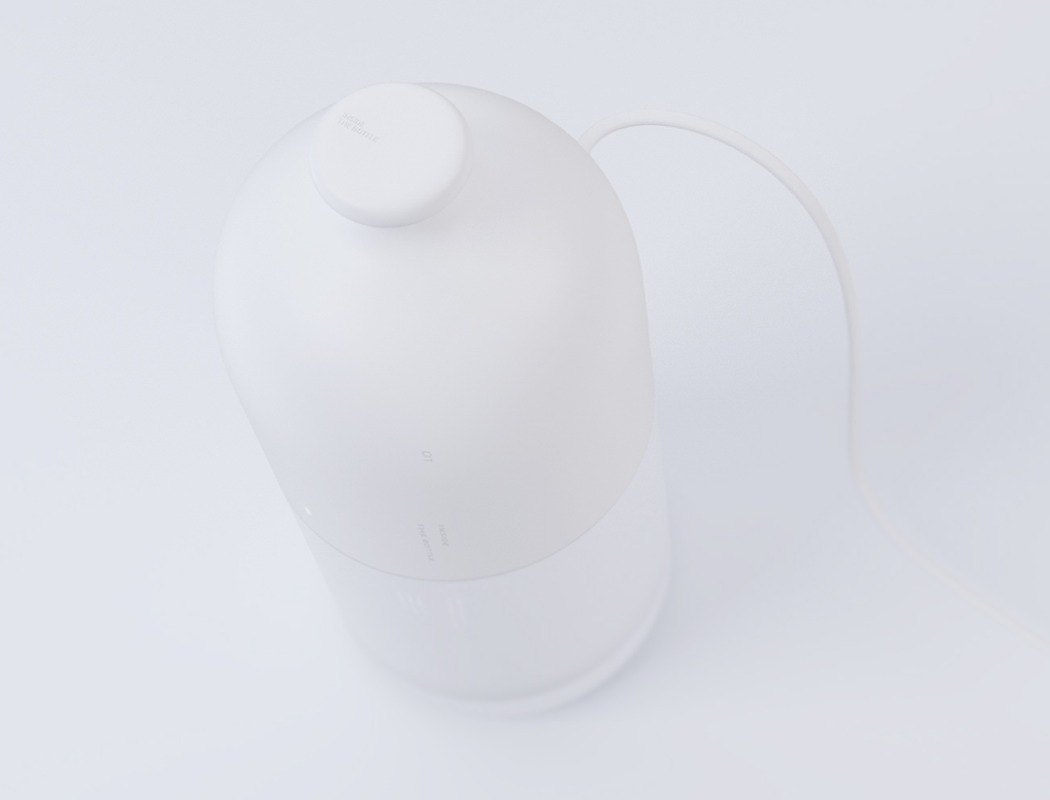 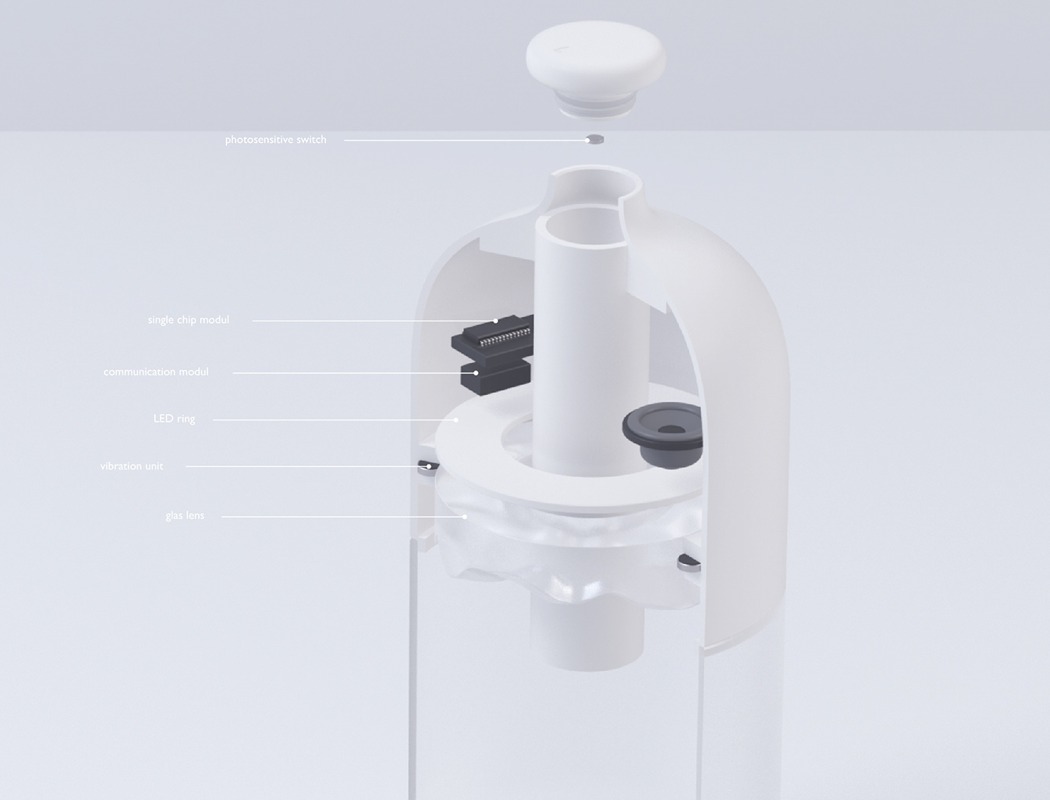 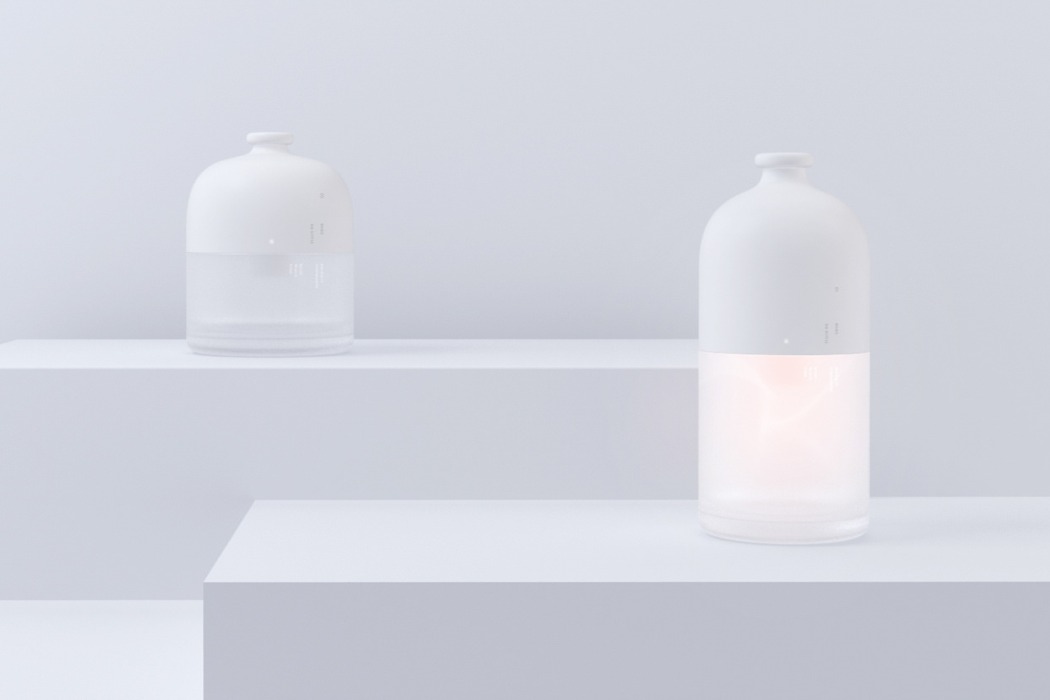 Designer Alexei Mikhailov isn’t out to convince people his iStick concept is the perfect mobile convergence device. In fact he clearly points out the iStick…

SMAL believes that the tiniest details can make the biggest impact. Operating on that principle, this small team of 30 designers works across disciplines to…

Time To Wake Up!

The adorable Sub Morning is quite a quirky way to wake up in the morning! The dang thing actually requires you to submerge it in…