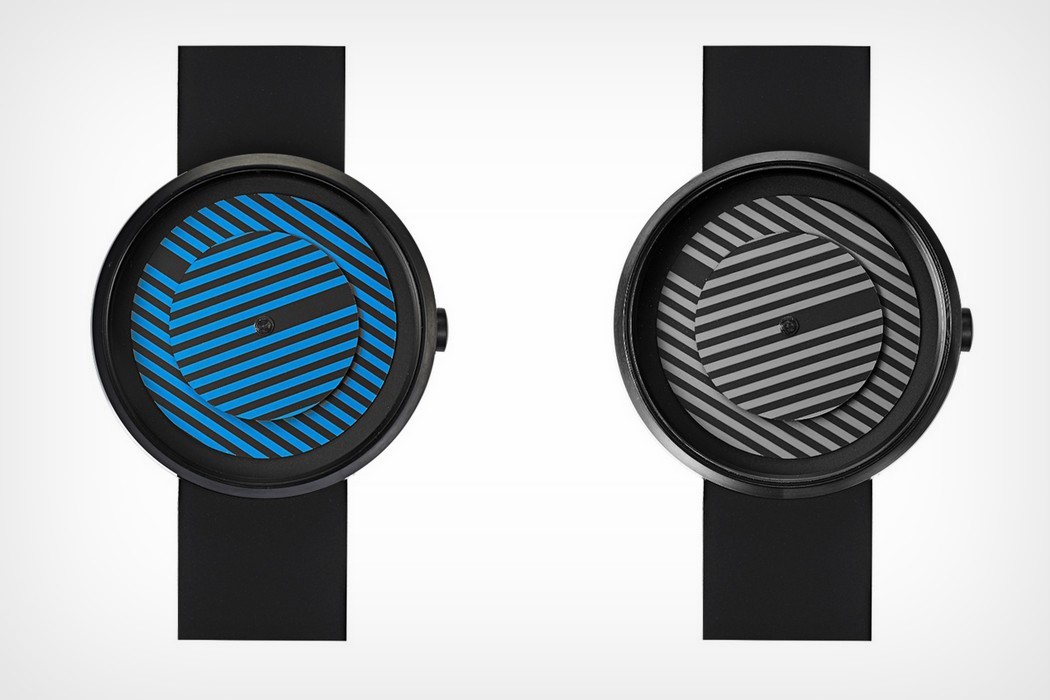 Time is relative, and flexible. According to Albert Einstein, “the dividing line between past, present, and future is an illusion”. Furthering that idea is Alessio Romano’s Optical watch, with its two hypnotic hand-dials that come with a parallel line graphic that is capable of telling you the time but also mesmerizing you in the process!

Romano was heavily influenced by the works of Op-Artists such as Victor Vasarely, Bridget Riley, and Richard Anuszkiewicz… his goal being to create an ever-changing optical illusion with the movement of the hour and minute hands. The result is Optical, a watch with a series of rotating parallel lines that create an ever-changing visual painting that can indicate the time to the nearest handful of minutes. In keeping with the artistic integrity of the watch’s face, the Optical comes with no number markings on the dial either, so as to create a sense of mystery and curiosity while telling the time. Just promise us you won’t look at it too long. It may put you in a trance! 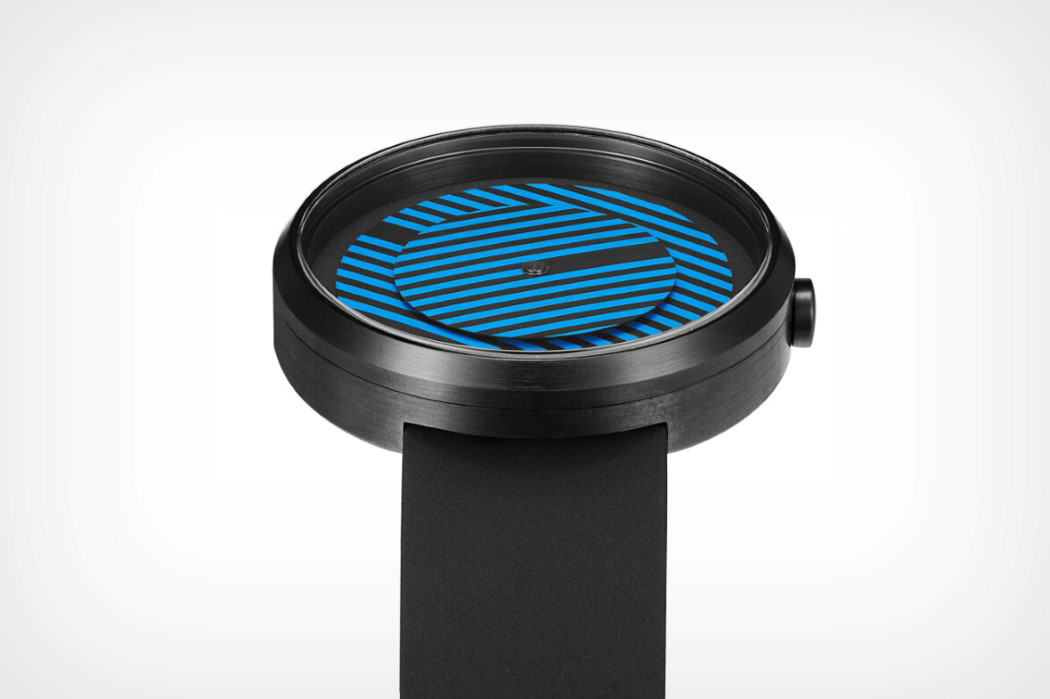 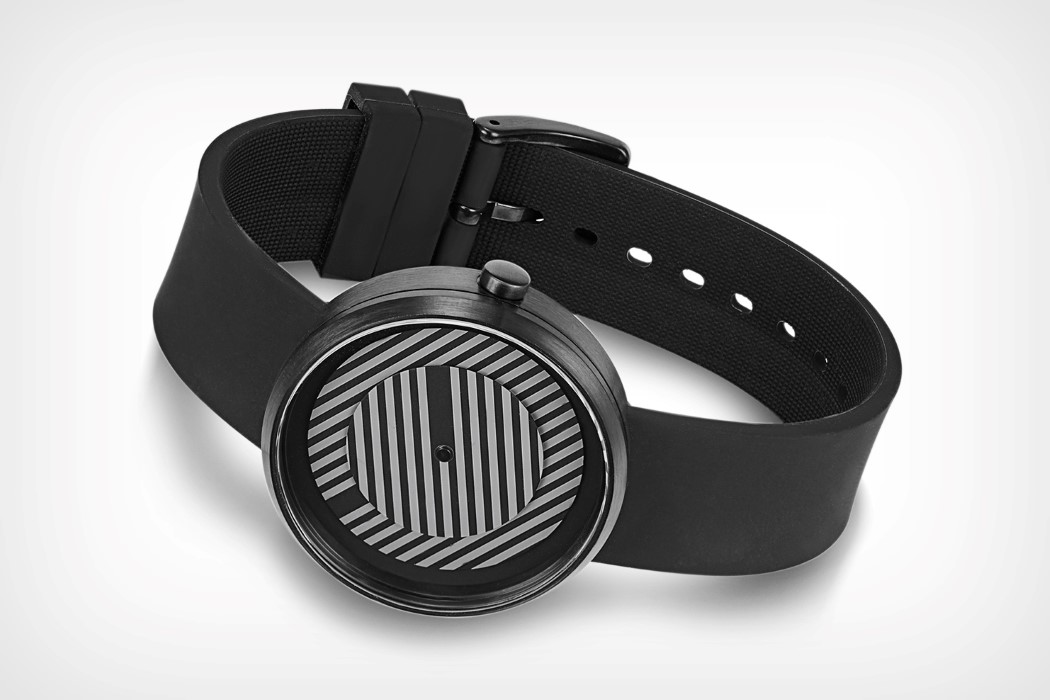 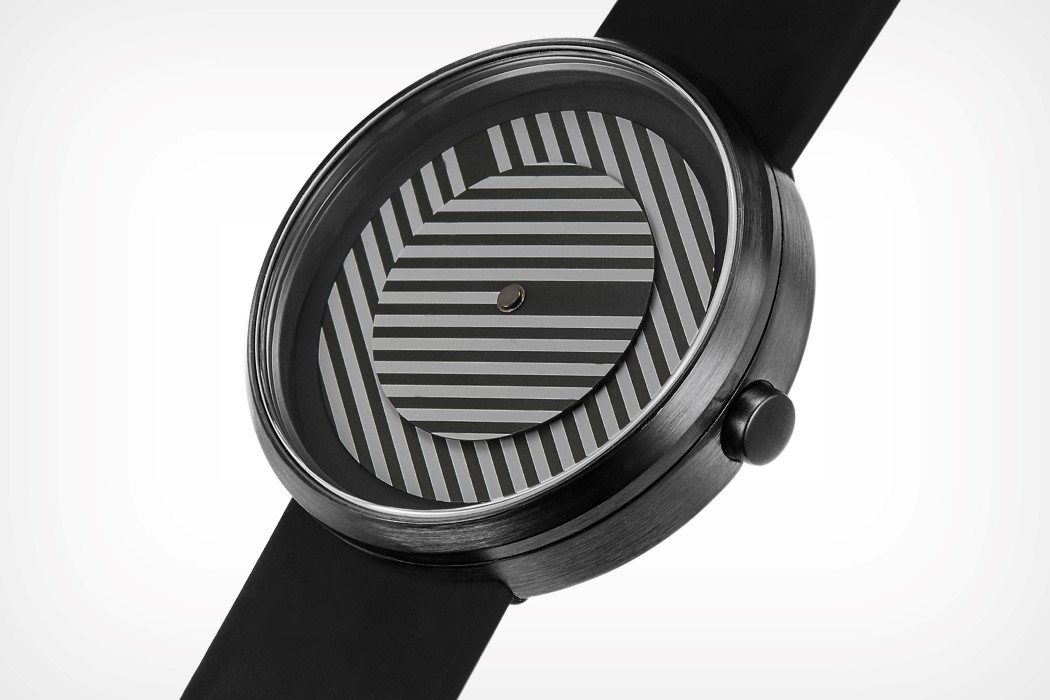 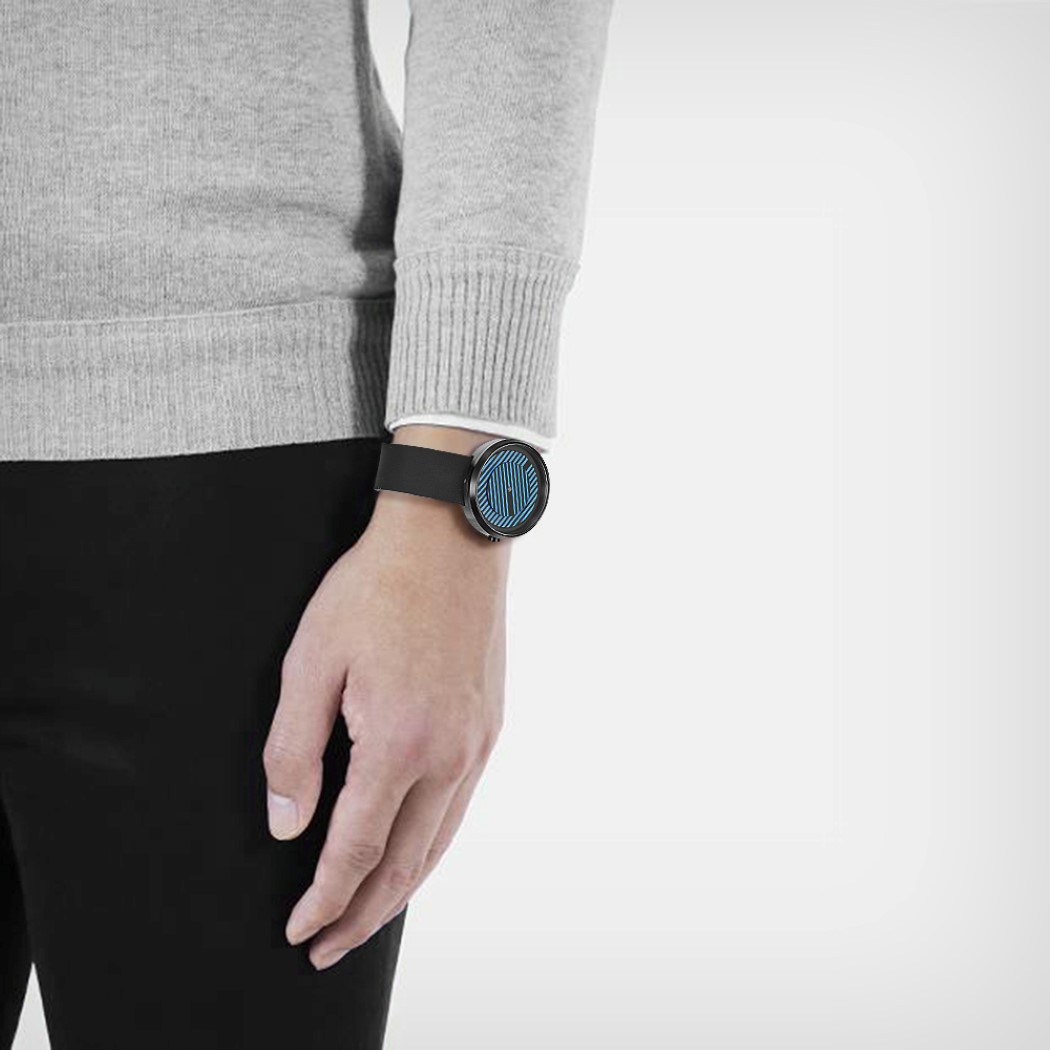 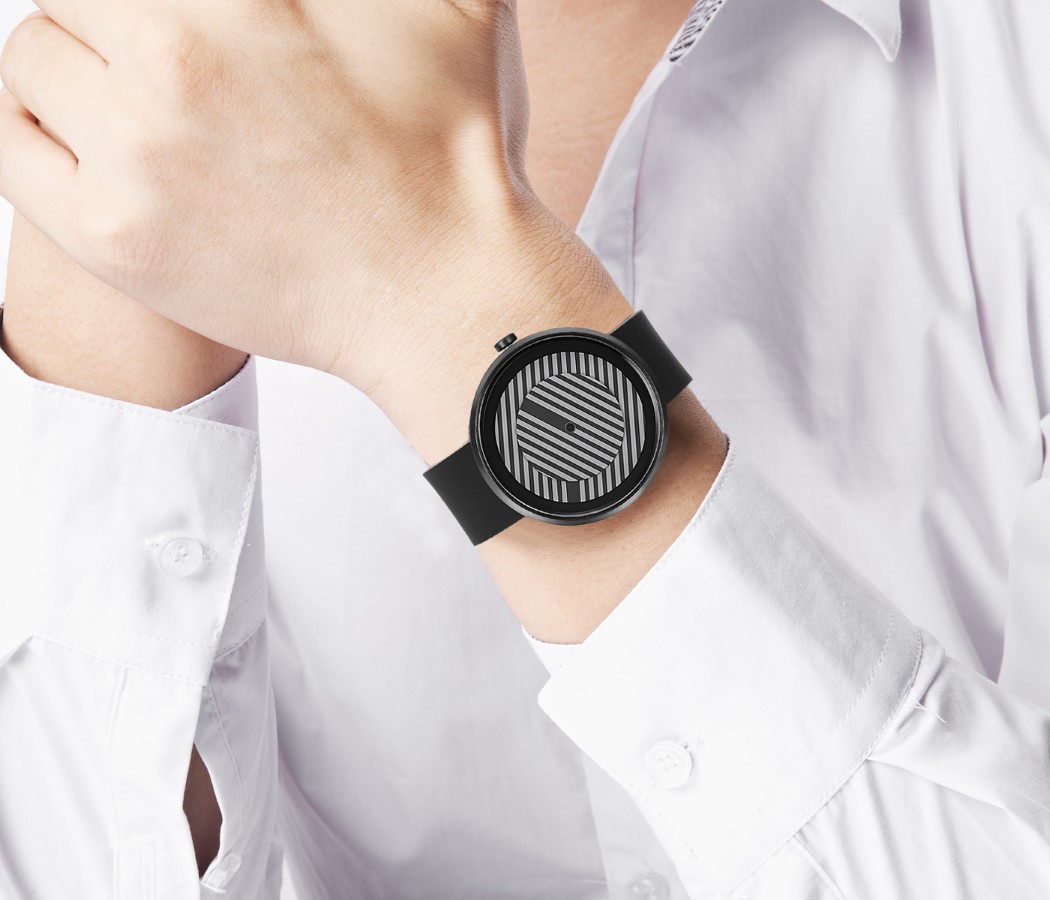 We are in 2021 and so far it has been one crisis after another. What truly gives me hope is the time I spend with…

The Insuatherm Symphony water stove addresses the language of functionality in true partnership with aesthetic beauty in a central heating biomass unit. With a heat…