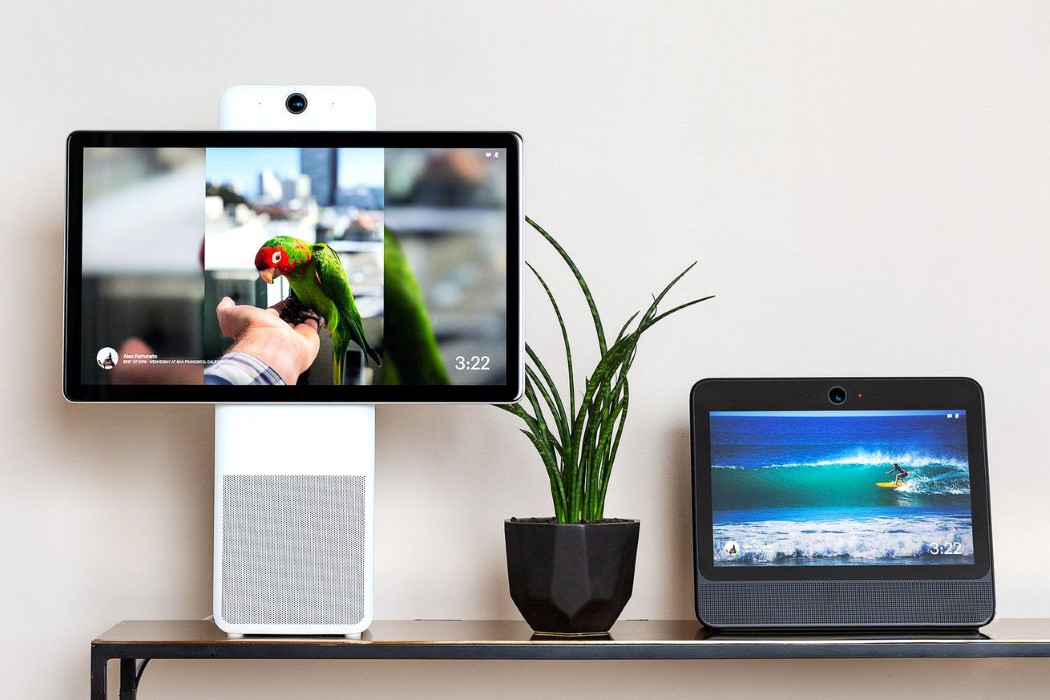 As I try to provide an unbiased coverage of Facebook’s latest Echo Show rival, the Portal, I’m constantly reminded of events in the past where Facebook was clearly on the wrong side of user privacy and data protection… ever since 2011 when its very CEO, Mark Zuckerberg’s Facebook profile was hacked and deleted, to the Cambridge Analytica scandal in the past, and more recently, when over 50 million Facebook accounts were left compromised after a massive data breach (if you were automatically logged out of your Facebook account in the past week, you, like me, were one of them). However, putting history aside, Facebook chose to launch their first Facebook-branded piece of hardware today, the Portal.

The Portal comes in two variants. The smaller one looks like a complete rival of the Echo Show, featuring a similar design with a 10-inch screen in the middle, a camera at the top, and a speaker unit at the base. The larger variant looks more distinctive, with a swiveling 15.6 inch screen that lets you orient it in landscape or portrait. Made as a smart-speaker with a strong focus on video chatting, the Portal lets you play music through popular streaming services, and chat with friends using Facebook’s Messenger. It’s worth noting that you can’t browse Facebook, the social network, on the Portal.

The Portal features a large, wide-angle lens that definitely seems a notch or two above the Echo’s camera. Designed specifically for video-calls, the hi-def camera has the ability to detect how many people there are in the room, and focus on them, panning and zooming on the subject’s face as they move around. If the video call has multiple people in the frame, the camera shifts to a wide-angle mode, keeping everyone in its bounding box.

The camera’s top-notch specs don’t, however, change one thing. Facebook is one of the most untrusted companies when it comes to protecting or even being ethical with its user’s data (it practically pioneered the quote “if you’re not paying for it, you’re the product”). The Portal was set to launch much sooner but was put off till today, given that Facebook is still reeling from its biggest data-breach yet, just a week ago. Apparently though, Facebook is well aware of how little its consumers trust it. VP of the Portal’s hardware team, Rafa Camargo, says that the biggest concern with the Portal is obviously the security aspect. The Portal comes with a manual camera cover that covers the lens, physically blocking it from broadcasting video when you don’t want to, and additionally has a button that turns off the mic and camera, physically cutting the circuit, so it can’t be compromised by hackers who want to tap into your video feed. Most of the Portal’s chatting features are opt-in, which means the user is shipped a device that gives them the power and onus to choose what features are enabled and disabled. The Portal also doesn’t record any of the chats you have on it, online or offline, making it safer, on paper, than the Echo. While FB realizes that its reputation precedes it, it’s worth noting that a simple update to its terms and agreements could change practically everything.

Conspiracy theories aside, it’s good to see that there’s a department in Facebook that’s putting its money where its mouth is when it comes to user data protection… but the way the Portal is built can also be perceived as an extremely limiting experience too. By purposefully excluding many features, the Portal becomes purely a music-playing and video-chatting device. You can’t browse Facebook or Instagram on it, or even visit the web (you also can’t watch video content on it via Youtube). This limits how a consumer would use the product as compared to the Echo, making it less appealing from a feature-list standpoint too. It also shows that when it comes to using its services to collect data, Facebook’s policy is ‘if we can’t have it, no one can’. 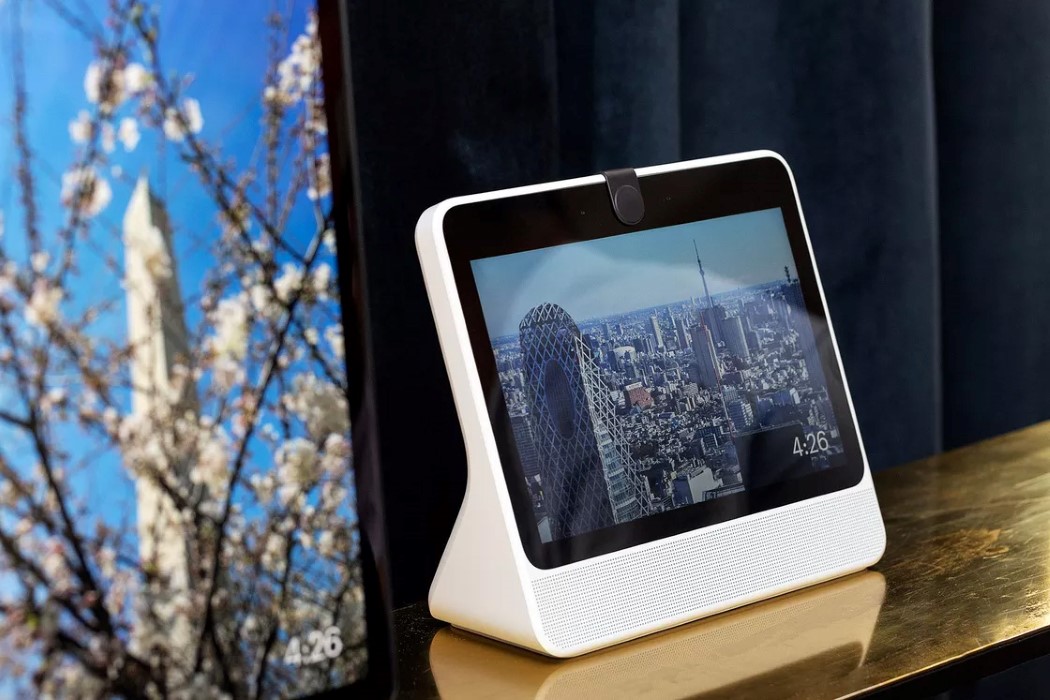 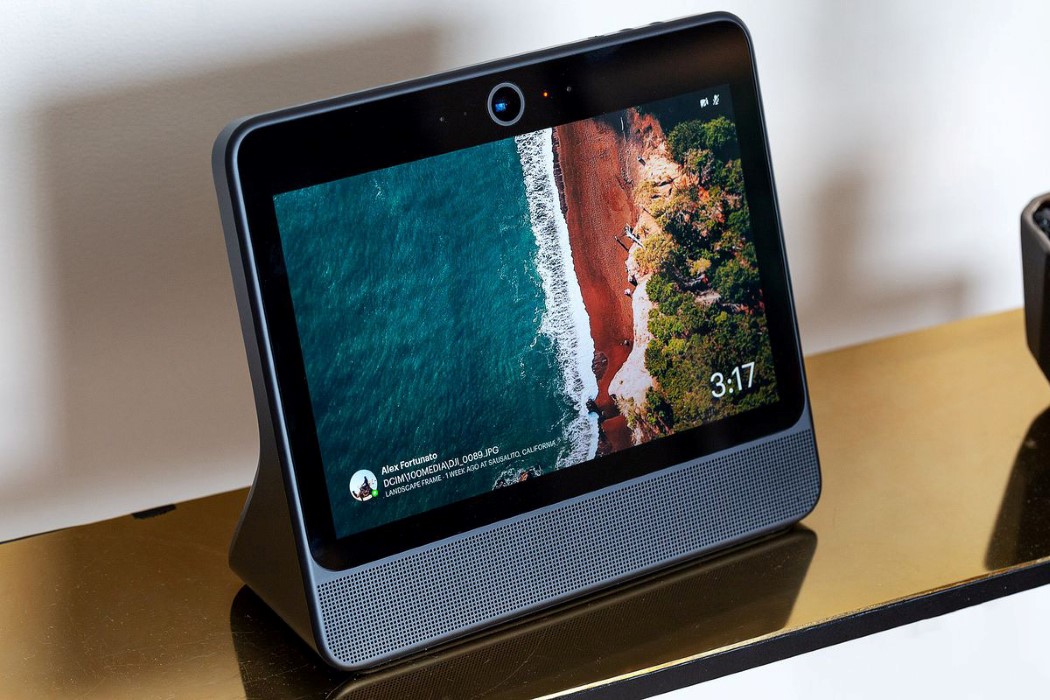 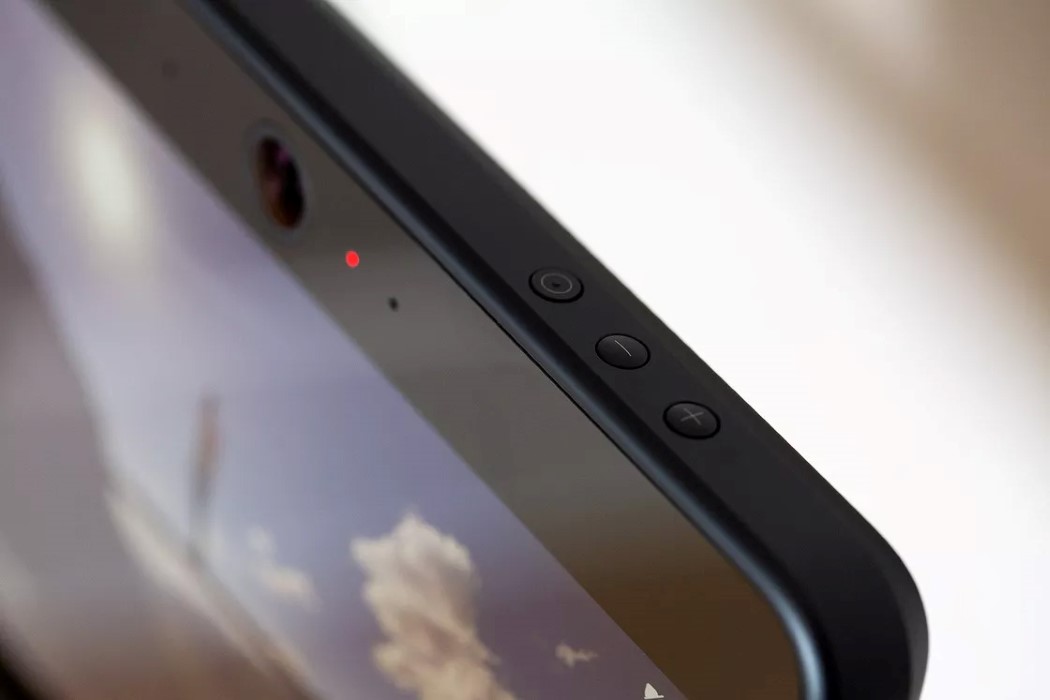 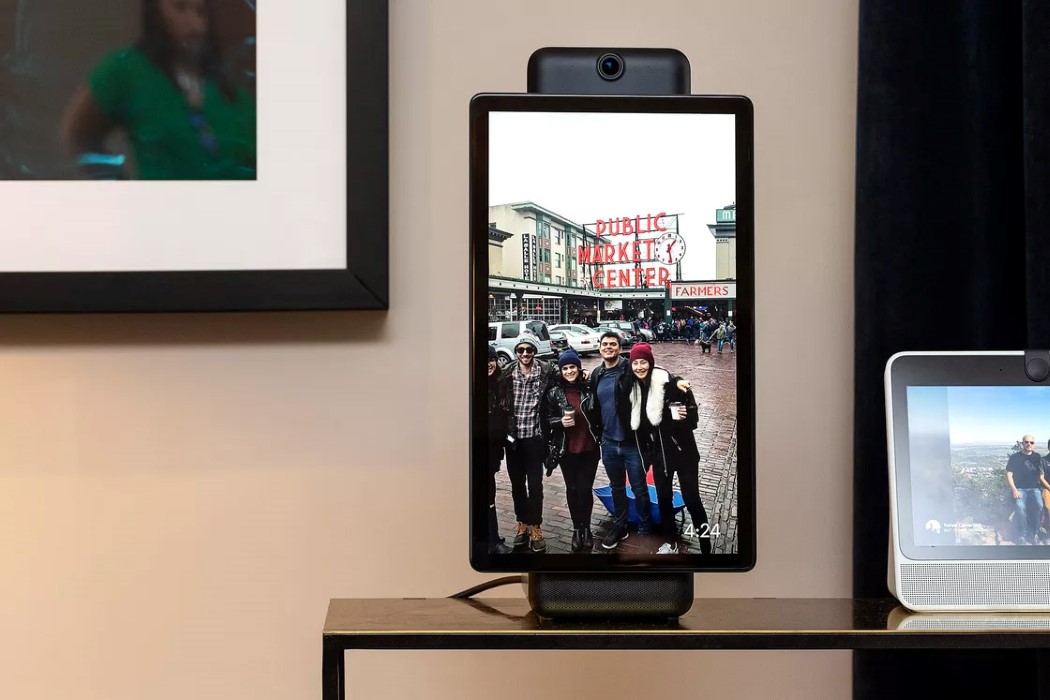 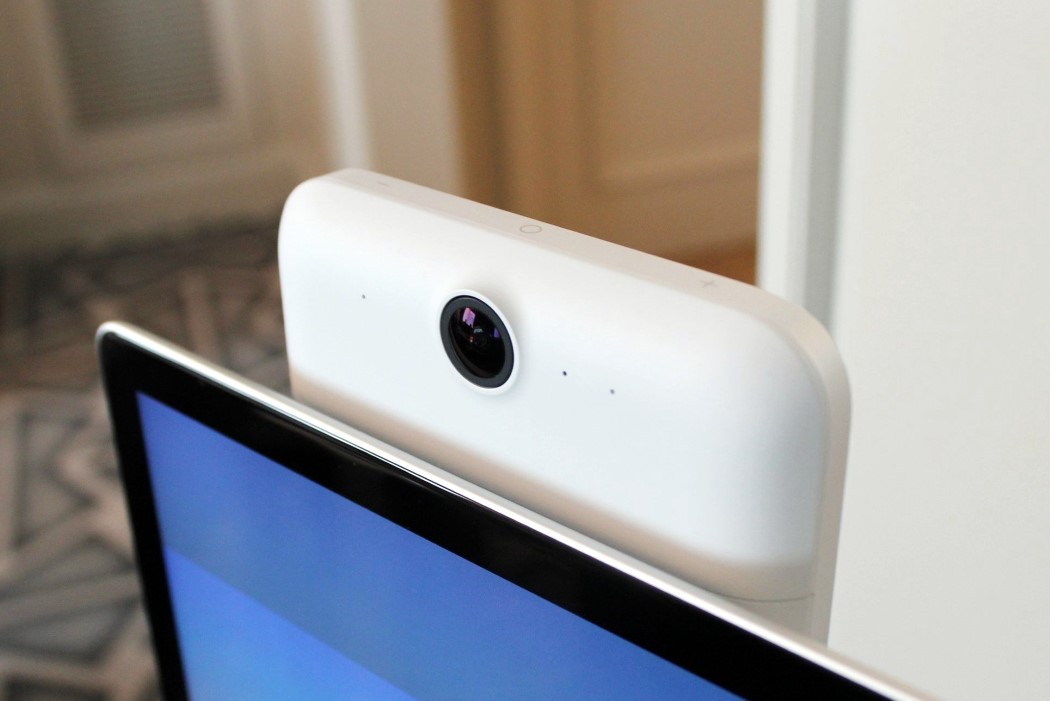 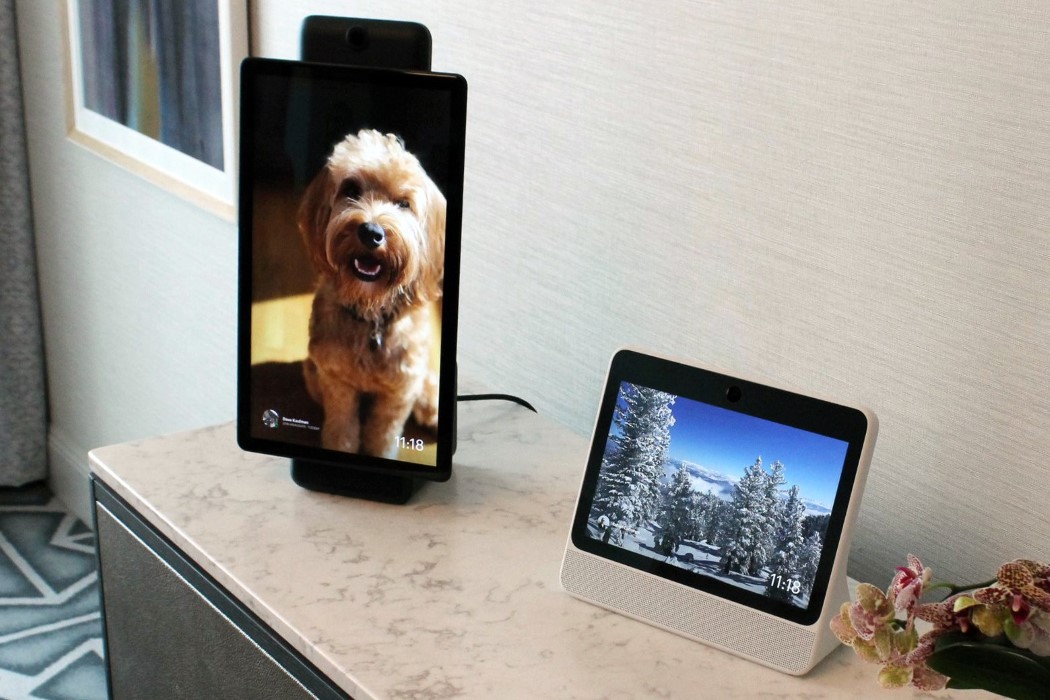 SMAL believes that the tiniest details can make the biggest impact. Operating on that principle, this small team of 30 designers works across disciplines to…

Face mask giving you foggy glasses? This transparent mouth-shield can fix that.

It’s 2021 and face masks still suck. They hurt your ears, cling to your mouth, fog your glasses, and have your upper lip feeling hotter…

This rugged portable Bluetooth speaker is designed for any adventure life throws your way!

Something I truly fear… dropping my phone in the loo! Incredibly, 1 in 6 of us do it every year. Considering the costly repairs or…